Outdoor / Surf / Shark kills surfer at Shelly Beach in Oz: are the media blowing it out of proportion? 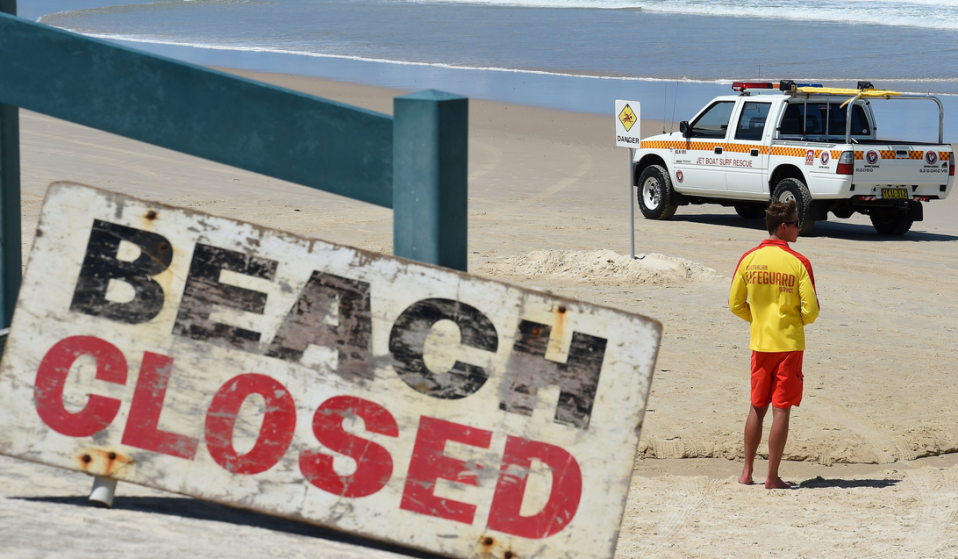 A surfer has been tragically killed by a shark at Shelly Beach on the east coast of Australia.

The surfer was apparently sitting on his board mid-Monday morning, February 9, in the line-up with other surfers – about 60m offshore – when the shark attacked him, tearing both his legs off.

Although other surfers in the water heroically brought his body back to shore and tried giving him emergency first aid, he died from loss of blood.

It’s a complete tragedy, which is being felt by the local New South Wales community – where there have been two other fatal shark attacks in the last 10 months – but shark conversationists are calling for news media to not over-exaggerate the threat.

Speaking to The Guardian, shark expert Daniel Bucher said it was normal for there to be more sightings in the summer: “Generally there are more sightings when the water’s warm, and that’s because the sharks hunt more actively, because they have higher metabolic rates.” He said shark attack rates had remained relatively stable in the past 20 years, even as Australia’s population and tourist numbers had soared. “You would presume the number of people in the water would also have increased, yet the number of people interacting with sharks hasn’t changed. That suggests the number of sharks in the water has actually gone down.”

Huck wrote extensively about media shark hype in 2009. “People get sick of statistics, but we know through science that sharks are not targeting us,” said Alison Kock, chief biologist at the South African Save Our Seas Shark Institute. “It blows my mind how when there is a shark attack the newspapers will still be running the story two weeks later. Even wildlife documentaries are often inaccurate. I’ve personally been involved in scripts that have been sent to me to fact check and told them, ‘Look, this is completely wrong, we know this isn’t true anymore,’ but it doesn’t make it as interesting, so they leave it in.”

The article warned that the disappearance of sharks from our oceans – mostly through overfishing although shark nets and safety killings add to the problem – is not as unlikely as it might once have been. And if it were to happen, the repercussions would be far-reaching as, for example, world fish stocks could decline even further as lower-tier ocean predators swim into the shark’s void. “In many ways the shark is the poster child for the decline of the sea,” said George Burgess of Shark Attack File. “If this apex predator, which through 400 million years of evolution does kill humans, rightly or wrongly, is able to so readily be struck down by humans in less than 100 years, what does that say for the rest of the sea?”

Linkedin
RELATED ARTICLES
OTHER ARTICLES
A journey through Britain's most remote, and world-class, waves.
John John Florence has shed his über grom status and won the 2014 Quiksilver Pro France. And the ramifications for surfing, says Michael Fordham, run deeper than you think.