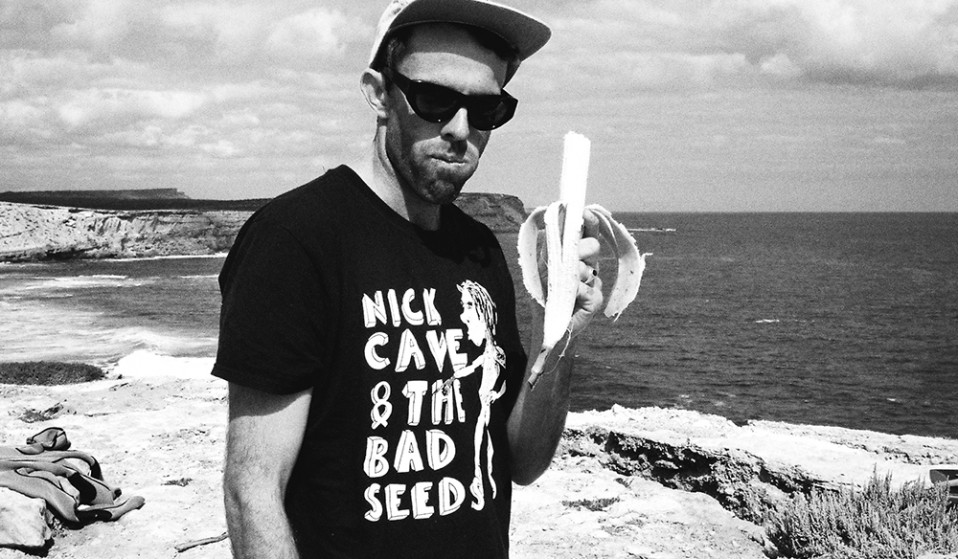 Photographer Thomas Ling shoots the surfers of the country’s west coast: one of the most harshly beautiful – and endangered – environments in Australia.

Photographer Thomas Ling shoots the surfers of the country’s west coast: one of the most harshly beautiful – and endangered – environments in Australia.

Much of the countryside on the South Australian west coast is desolate and remote. 800 kilometres from Adelaide, it nears the last frontier of civilisation, before entering the Great Australian Bight.

For hundreds of years, this coastline has been home only to farmers and travellers. It’s not until recent years, upon discovery of the number of world-class surf setups, that people have travelled from around Australia and internationally to taste what the Southern Ocean has to offer.

The social dynamic evident throughout surfing communities on the west coast is constantly changing. Local surfers have attempted to maintain a sense of ownership and possession towards certain locations, yet there’s still an increasing number who travel thousands of kilometres to experience what is one of the most harshly beautiful environments in Australia. 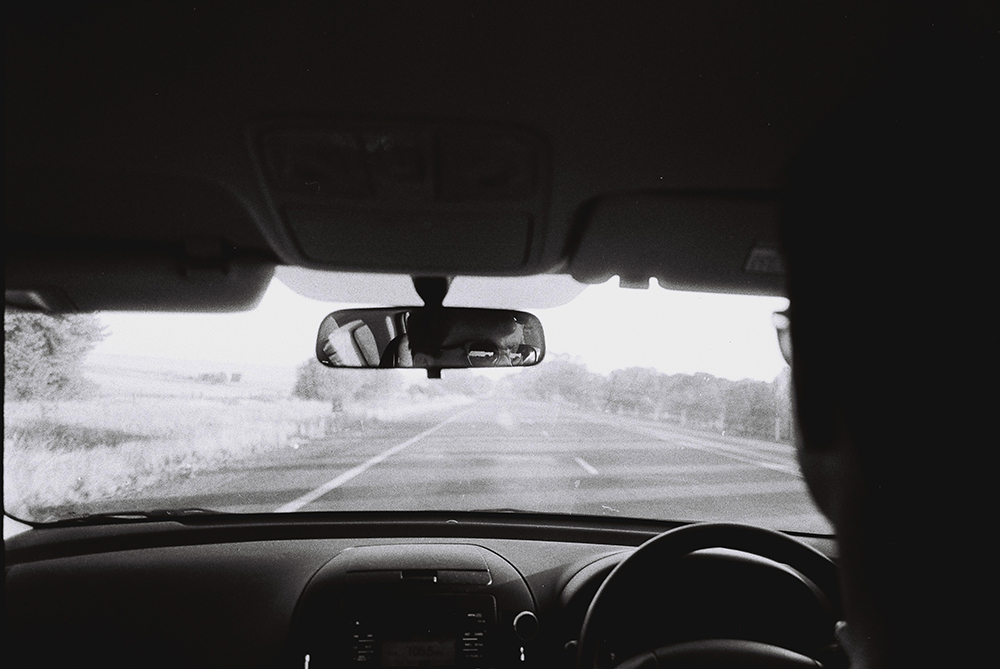 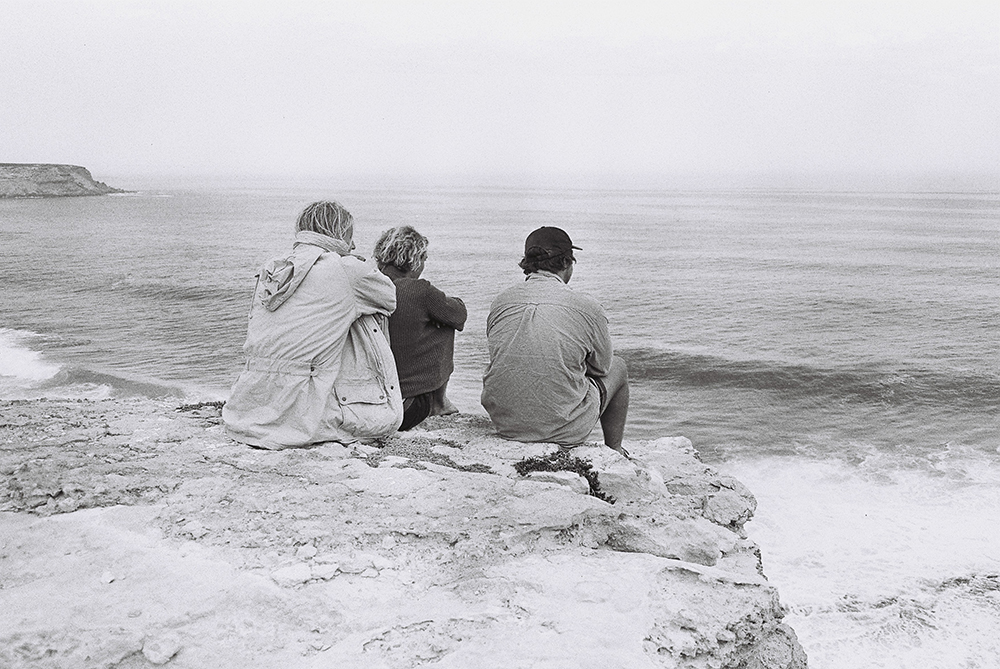 It’s not the increased foot traffic that poses the most risk to the local environment, though. It is the ever-increasing threat of exploitation due to offshore oil drilling. Prior to pulling out of its bid to drill in the Bight, BP admitted that their modelling suggested that if there was an oil spill, there would be very little anyone could do about it.

Patagonia recently released their Never Town conservation surf film, exploring what these coastlines at risk mean to surfers. It served as a call to arms for activism against the misuse of natural environments. The aim of my photographs is to support this message further, and to highlight the importance of the South Australian coastline – not only for environmental reasons, but for the spiritual significance to the people that travel there. 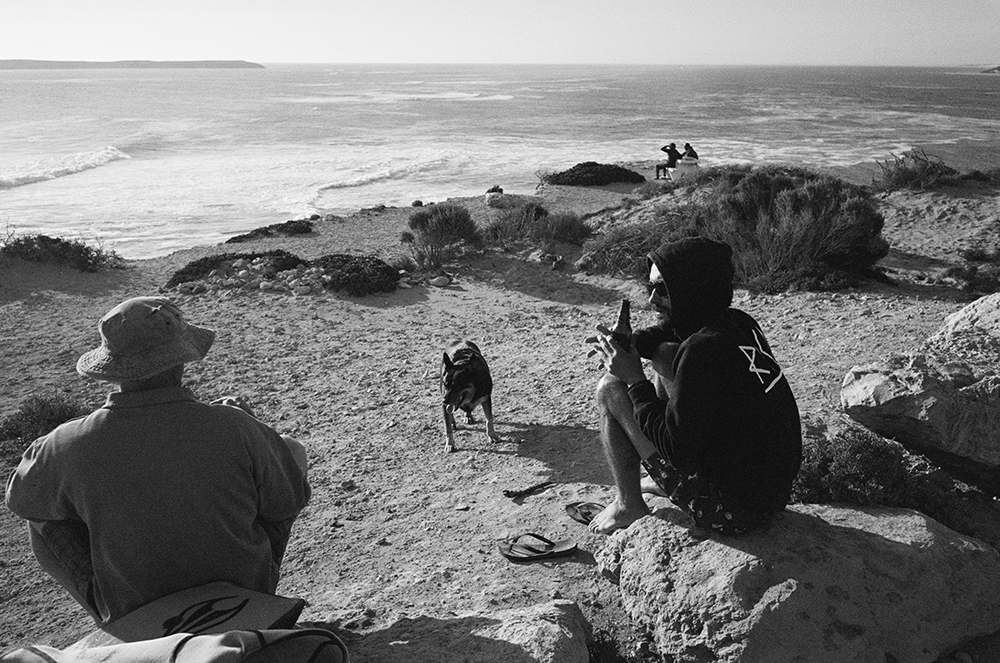 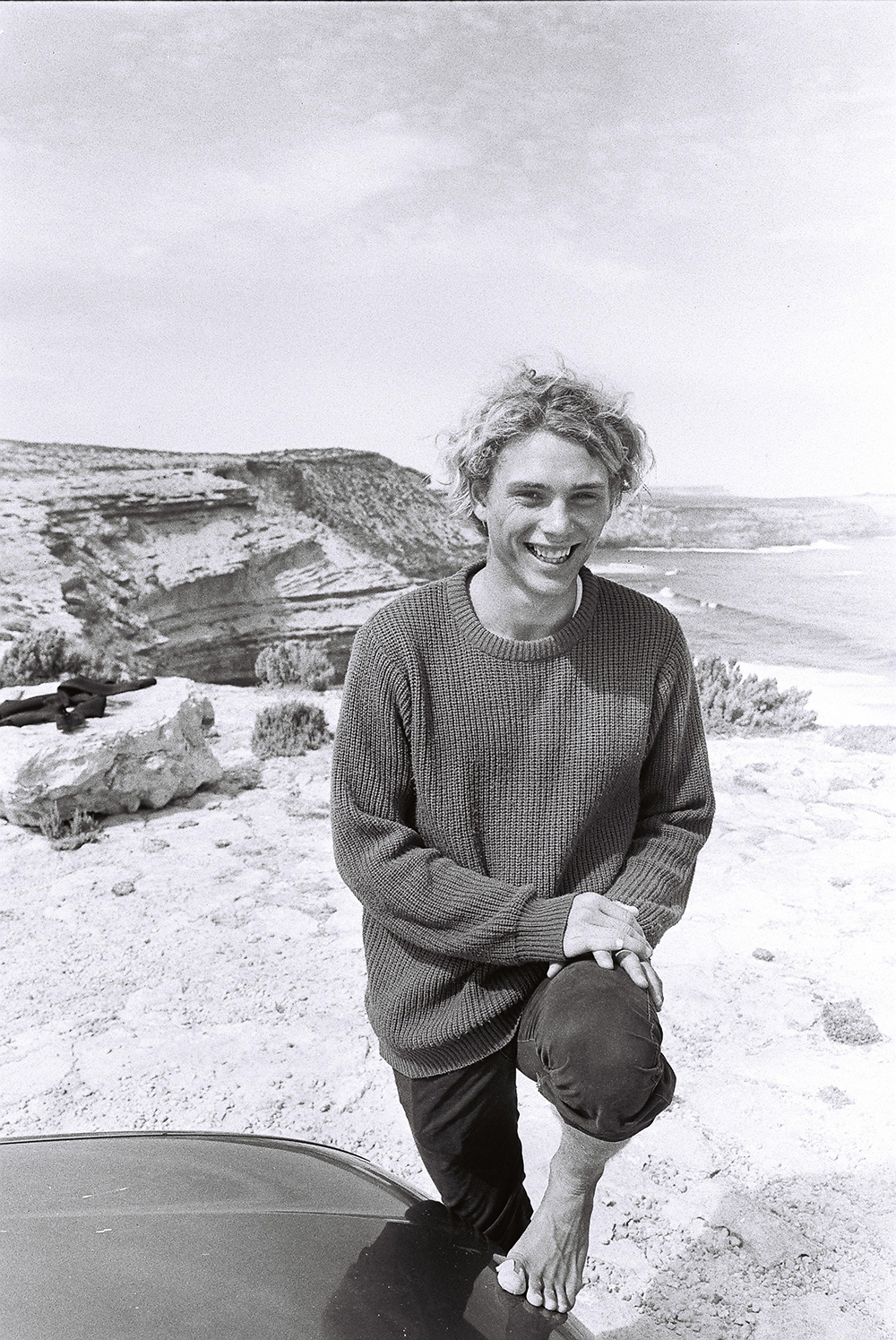 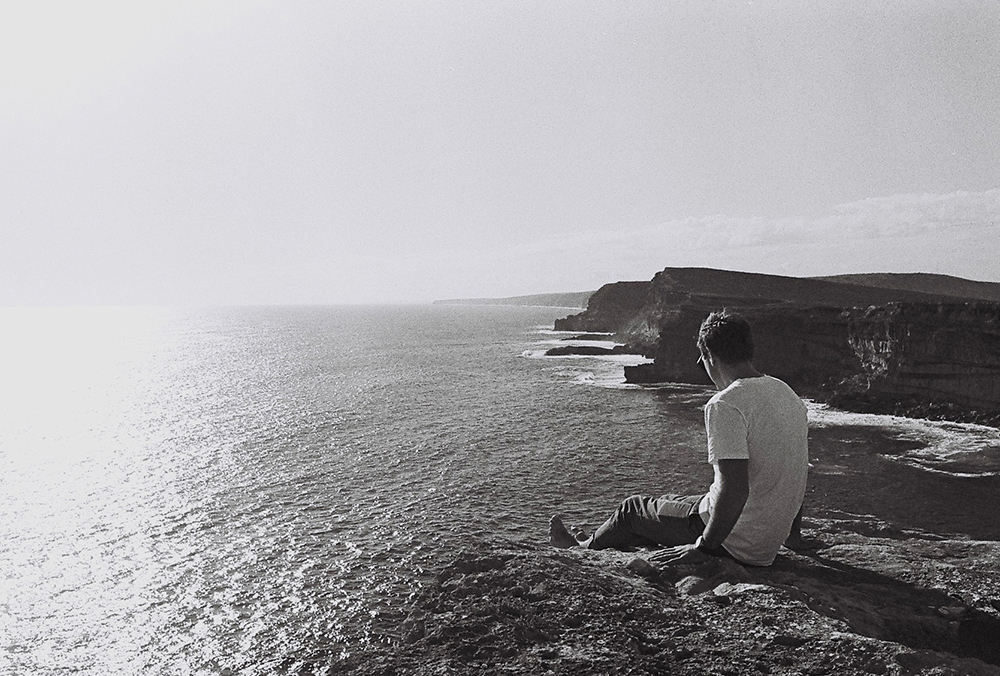 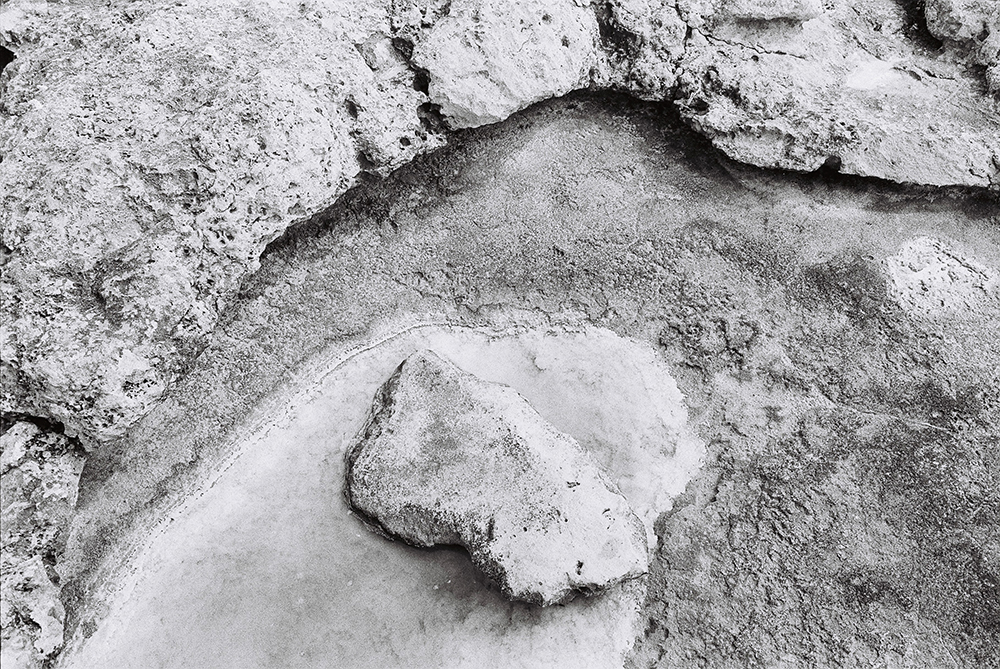 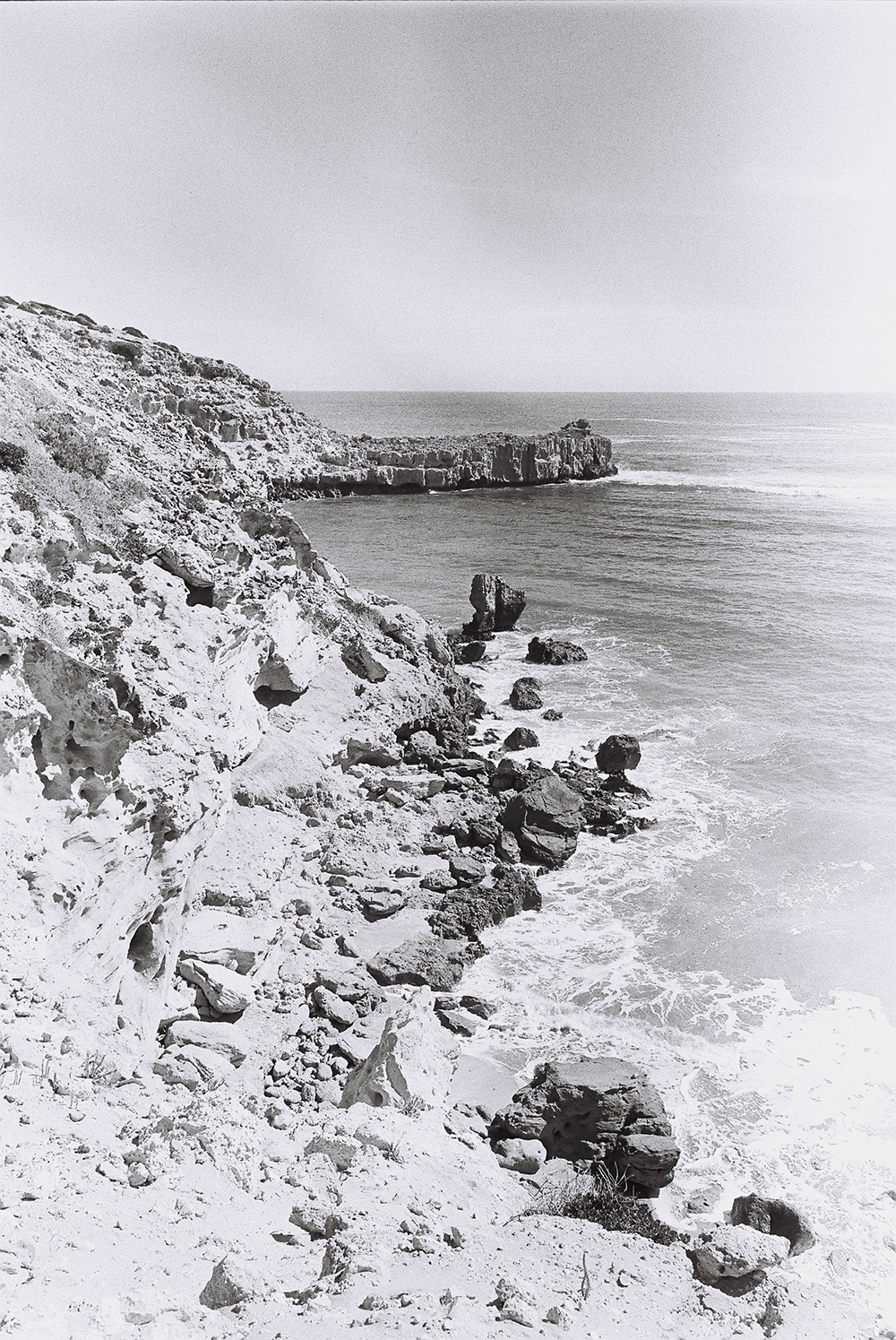 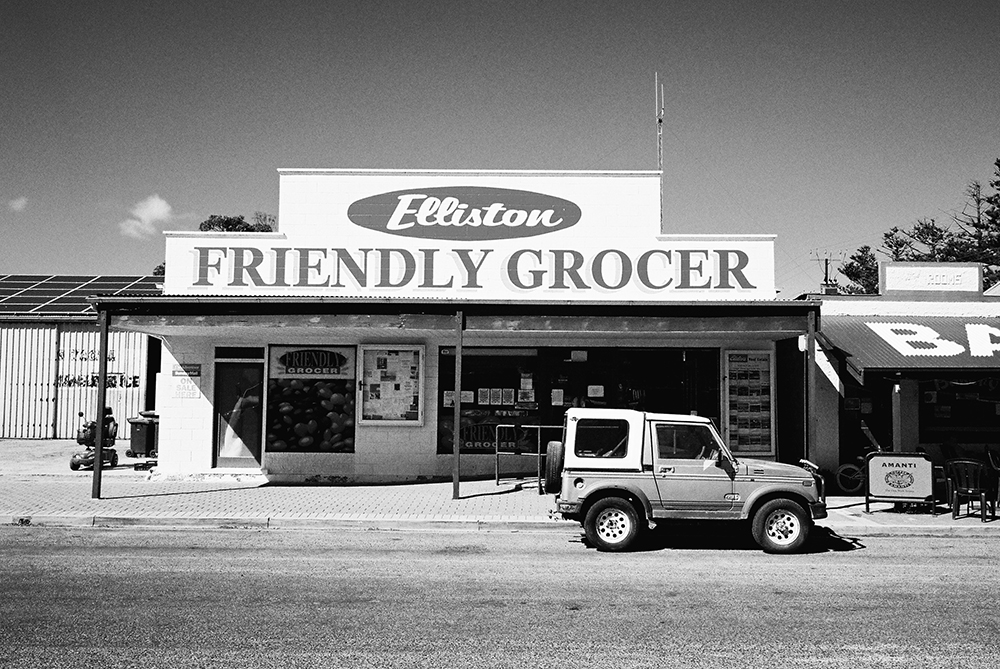 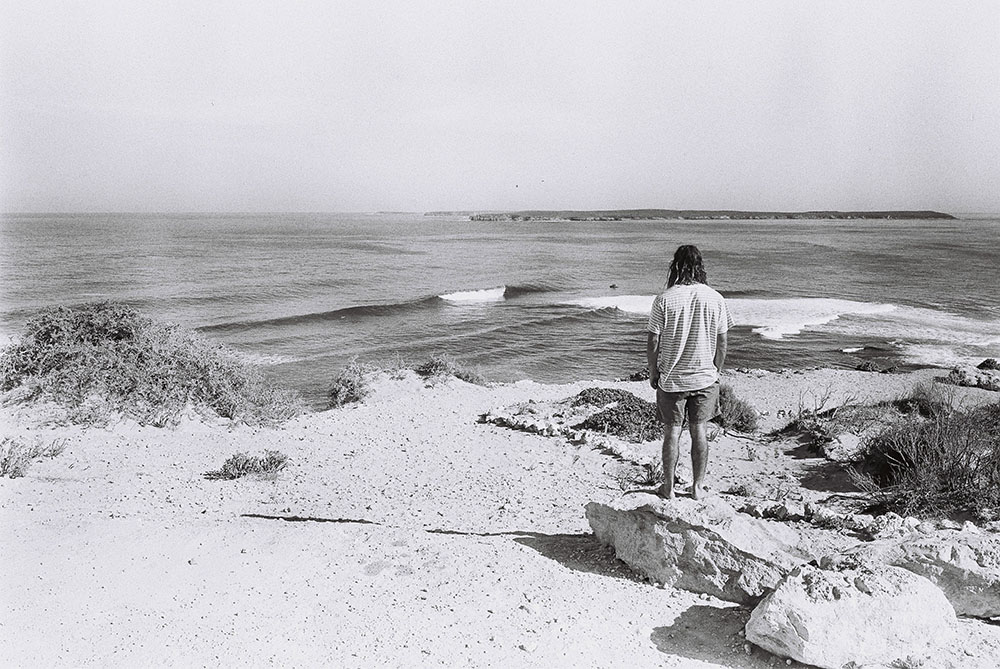 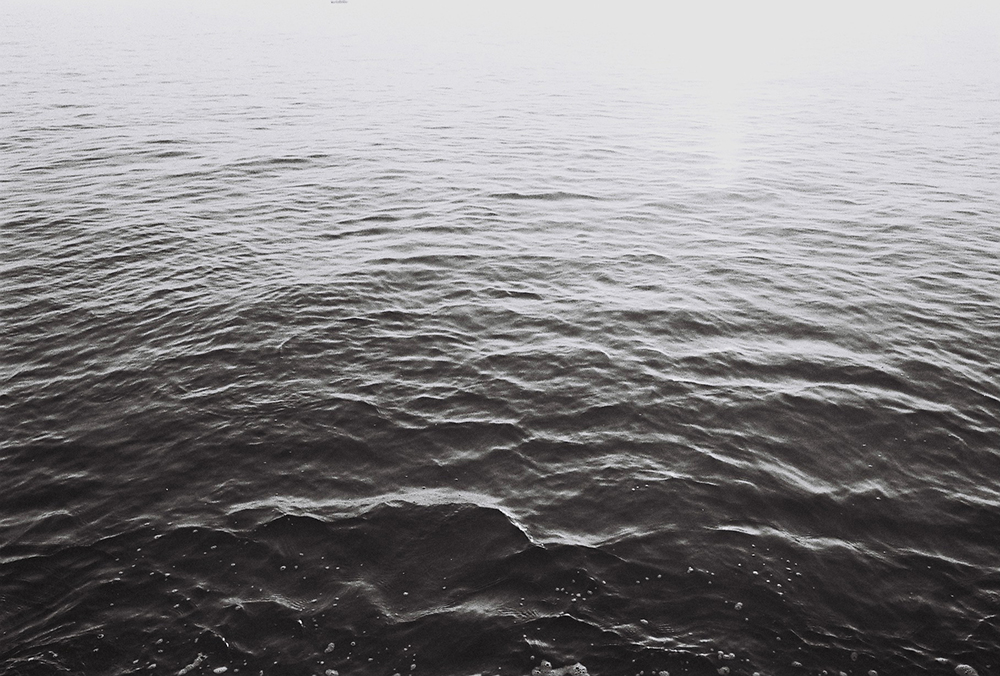 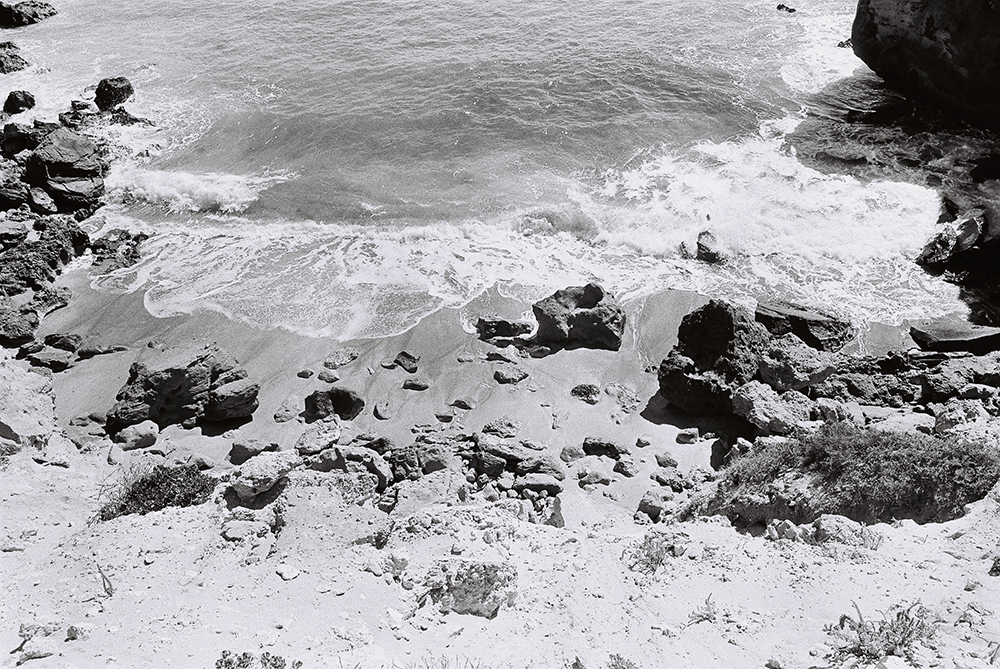 Linkedin
RELATED ARTICLES
OTHER ARTICLES
While the popular news aggregation service has been kicked off Twitter, its demise does not spell the end of digestible misinformation.
In Glasgow, life expectancy is reduced by 15 per cent. In a new project, photographer Kirsty Mackay reflects on the lives cut short.
Riding from street to street on his trusty bike, Scottish photographer Sandy Carson documents his adopted home at a unique point in its history.
We’re celebrating the inspiring individuals and activist groups who’ve been building a better future in 2021.
The street-skating pioneer talks life, legacy and why, after all these years, he still views his monumental career as a case of ’right time, right place’.
The New York MC reflects on his experience with Trumpian US immigration policy, and how it impacted his career.