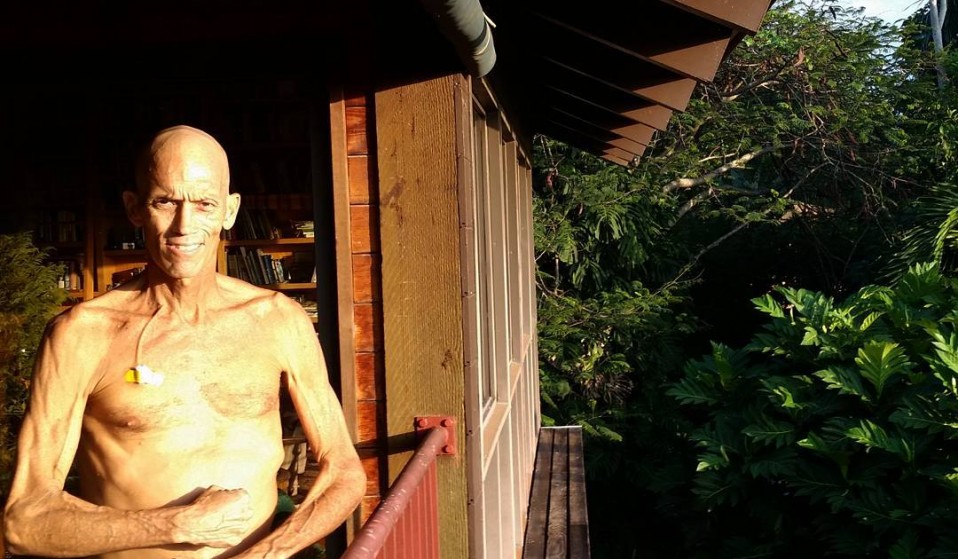 A tribute to Hawaiian big-wave legend Brock Little, who lost his battle with advanced cancer on Thursday.

A tribute to Hawaiian big-wave legend Brock Little, who lost his battle with advanced cancer on Thursday.

“I have cancer,” professional surfer and stuntman Brock Little announced on Instagram (above) less than a month ago. “It sucks, but I’m taking chemo. You do what you can. Can’t believe the person in that picture is me.”

On Thursday, February 18, the surf legend lost his battle. Brock had been fighting stage-four cancer and passed away on Thursday afternoon at his home in Hawaii, aged just 48.

Born in 1967 in Napa, California, Brock and his family moved to Haleiwa, Hawaii when he was three years old. He caught his first wave at age seven and even as a teenager came to be considered one of the most talented and hardest-charging surfers of his era.

After earning his big-wave stripes during the El Niño of ’83, when the North Shore was battered by swell all winter long, Brock became a towering presence at Waimea and Mavericks and a respected member of the North Shore community.

In 1986, at just 19, he established his reputation for fearlessness by finishing fourth in the Eddie event then came back in 1990 to scoop second place in some of the most intense conditions ever seen at the highly regarded contest.

His achievements over the following decades underlined his love of surfing and of the ocean. Brock radiated the loving aloha spirit and will be sorely missed by everyone on the North Shore and the wider surfing community.

In his final interview with Surfer Magazine, Brock recalled fond memories of catching huge waves at Waimea: “The feeling of being light-footed. Sitting inside the bowl feeling cozy. Just seeing those things comin’ from miles away and thinking and psyching, just like, Okay baby, here we go. The feeling of being fearless and happy. But Waimea takes it out of you eventually. I had a couple near-drownings, and a few times I had to swim around the Bay and the effort just took it out of me.”

The surf community rallied around him in his time of need and helped him through his last days. 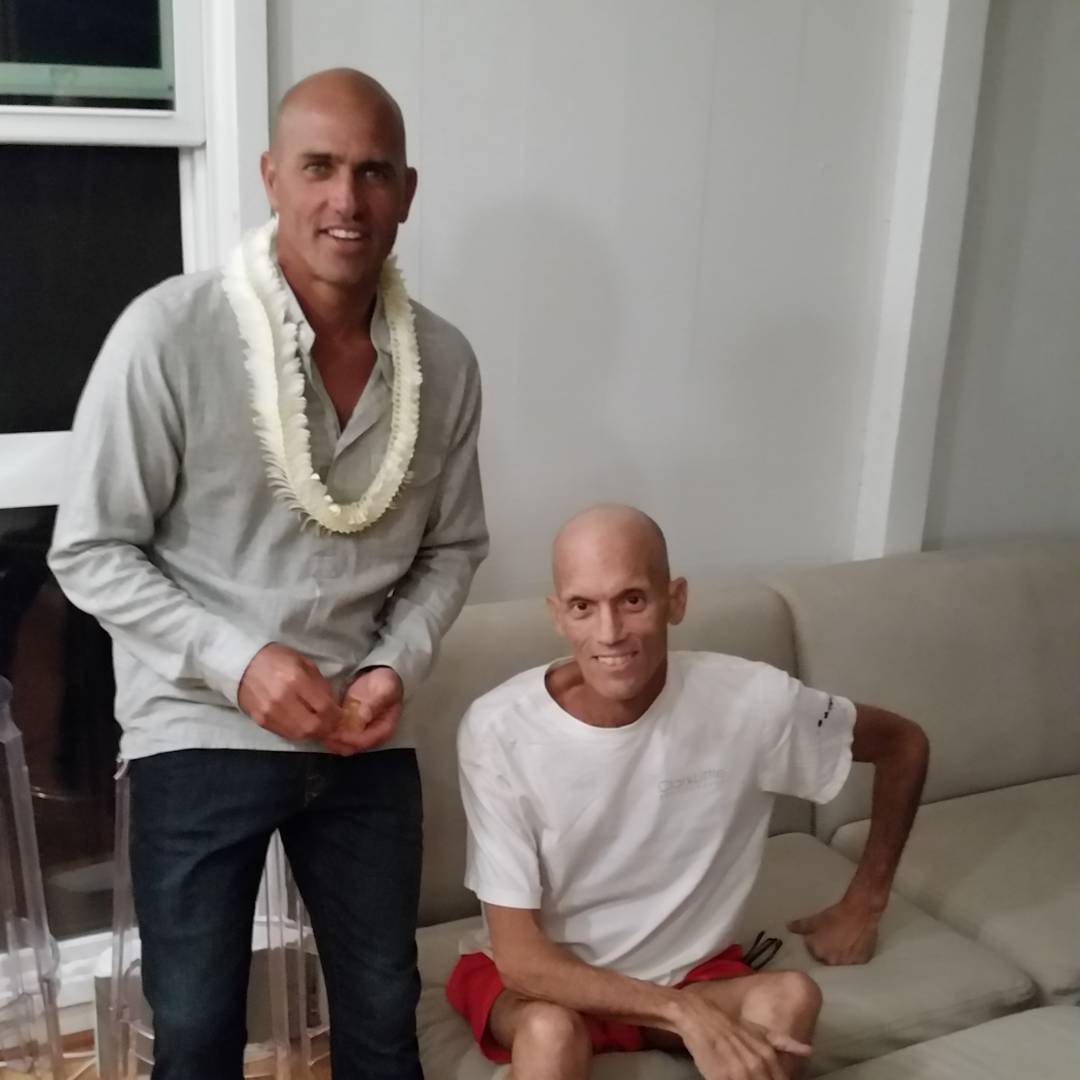 After news of his death broke, the moving tributes to his life, character and achievements came thick and fast.

“Larger than life to me,” Kelly Slater wrote on Instagram. “The world I know will never be the same. I love you, man. Thank you. Brock passed quietly amongst friends and family just a short time ago.”

Former pro-surfer and Huck’s contributing editor Jamie Brisick had this to say: “I met Brock in his early teens, and he was already a hard-charger, hurling himself over the ledge of meaty closeouts at Log Cabins, then taking that same playfulness and fearlessness to Waimea. He was the real thing in every sense of the word. Brave, honest, no bullshit, skeptical, a great friend. Not many like Brock in the world.”

Linkedin
RELATED ARTICLES
OTHER ARTICLES
Planet Ardbeg is a 40-page sci-fi anthology created by three cutting-edge artists.
A centuries-old tradition is offering families a way to honour the deceased, reports Arbab Ali.
Photographer Ira Lapu documents the lives of ordinary Ukrainians living amid a brutal conflict.
With the singer’s tour in full swing, we sat down the musical production company who made the electrifying show possible.
The campaigning charity are on a mission to increase inclusion, participation and representation of Black people in trail running.
A new photo series documents tribes preserving the environment through simple, sustainable practices in central Asia.