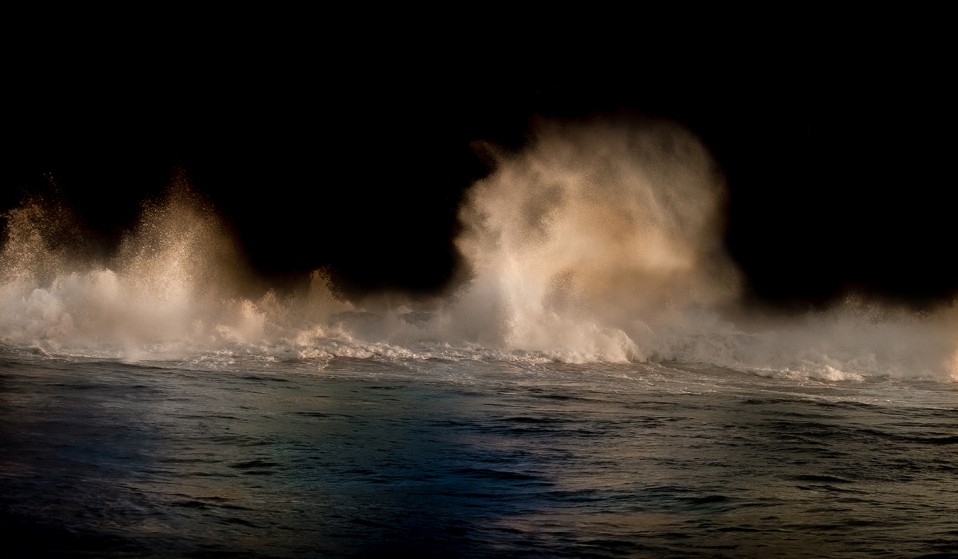 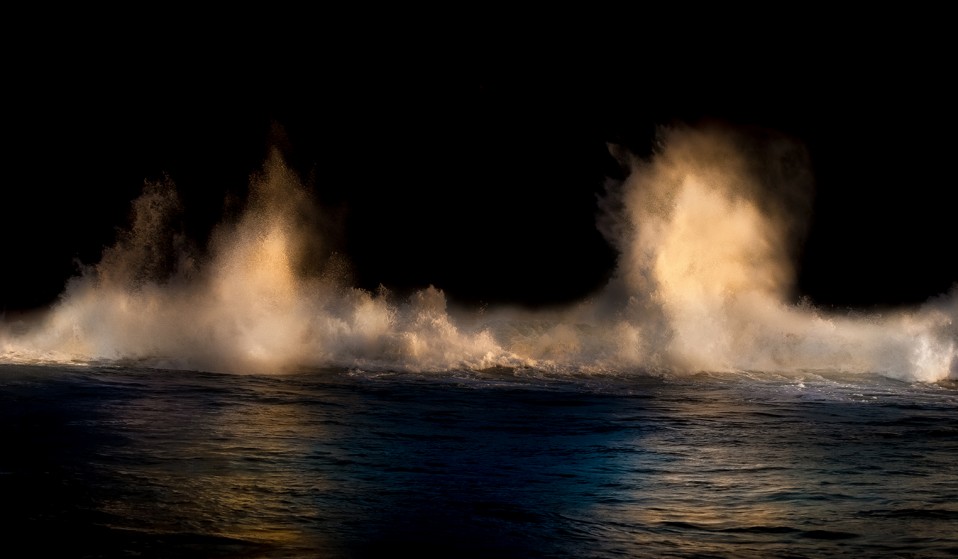 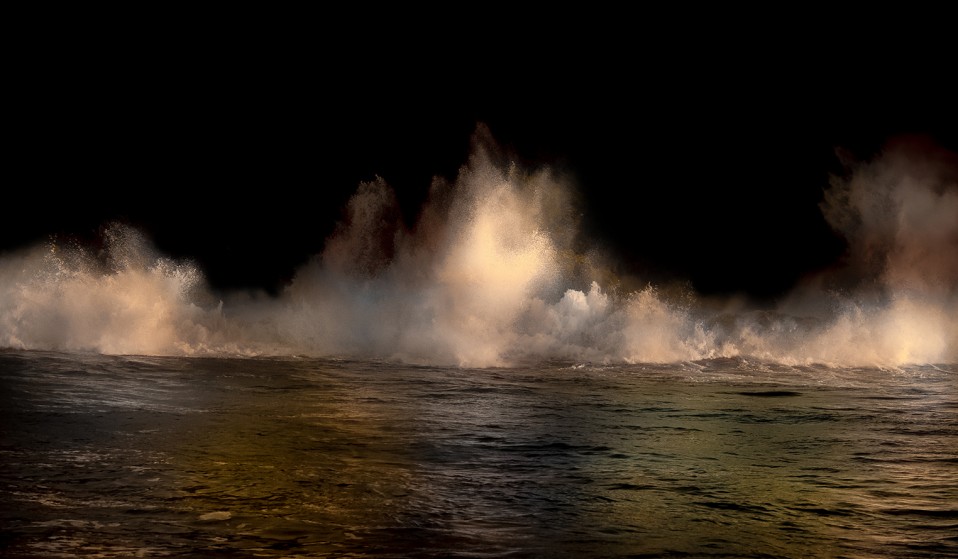 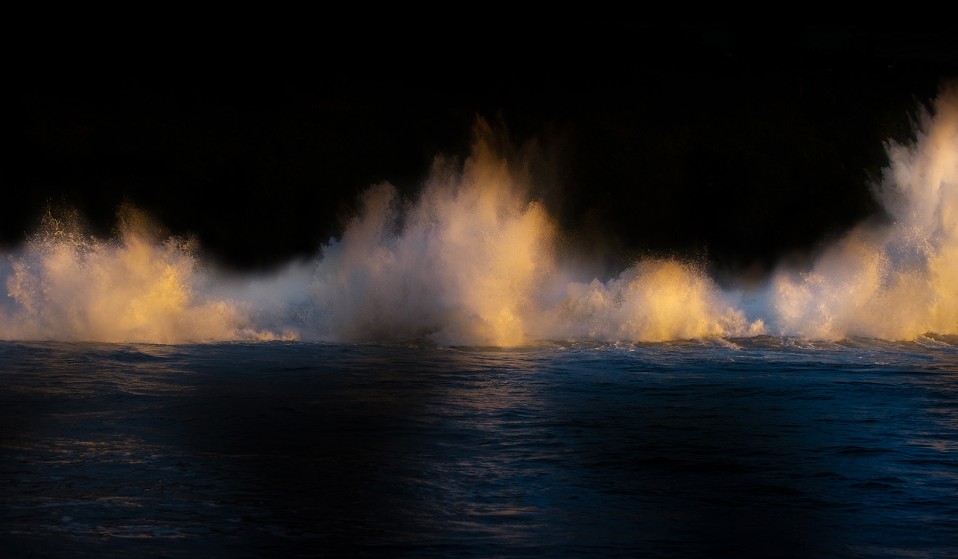 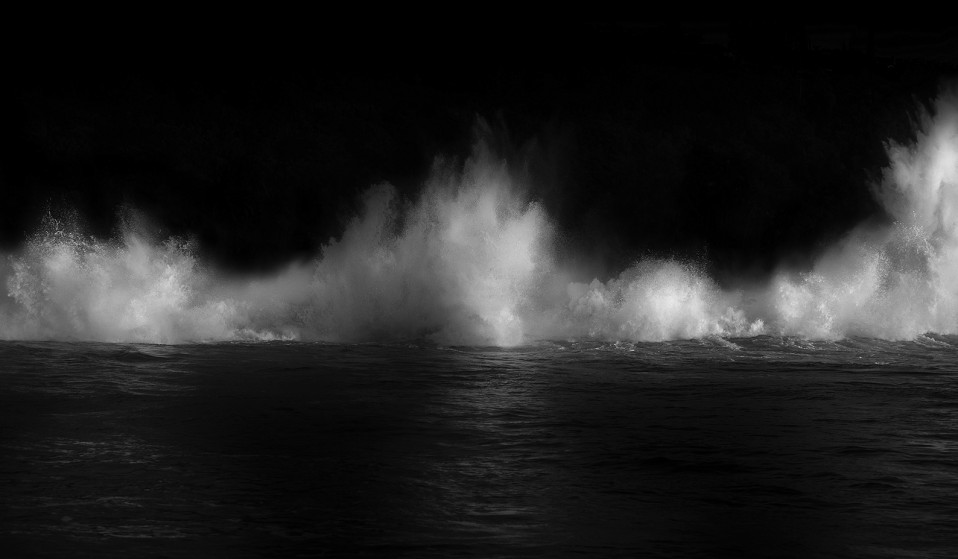 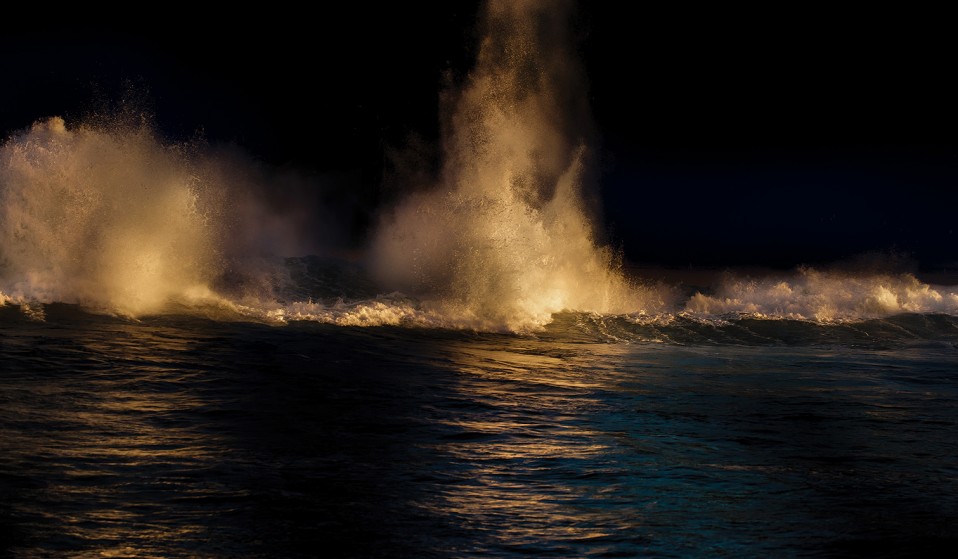 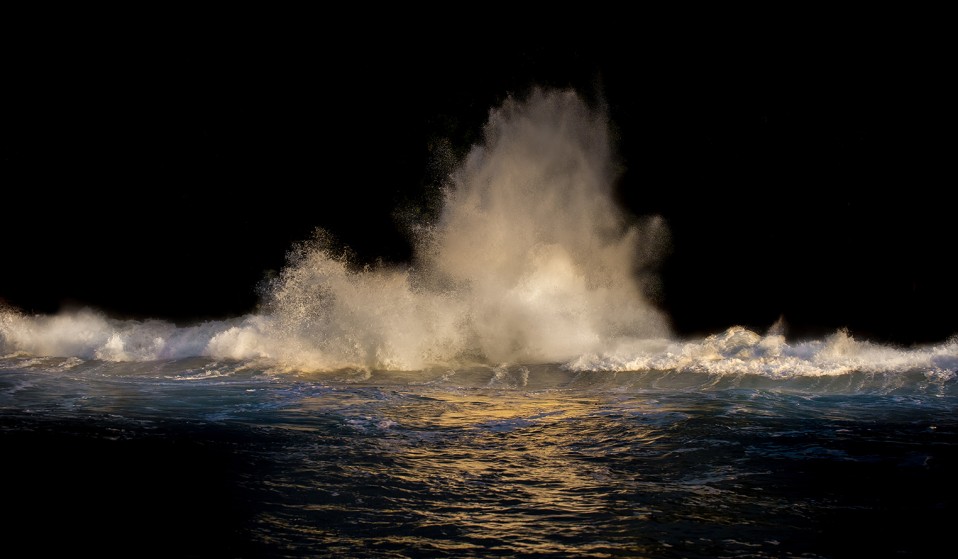 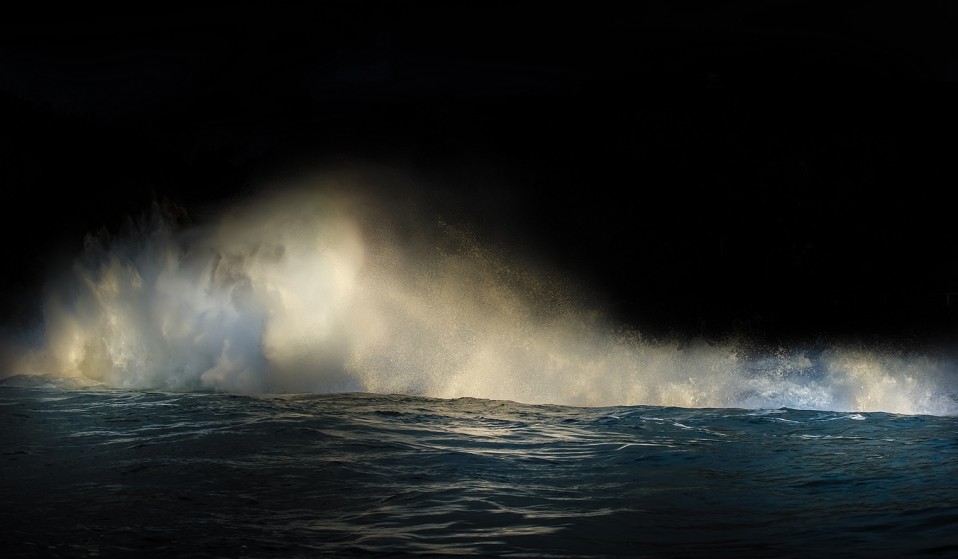 Photographer Daniel Russo has swum in some of the world’s most powerful waves to capture surfing’s A-listers like Nathan Fletcher or Joel Tudor destroying Puerto Escondio, Pipeline, and Cloudbreak.

Hawaii-born Russo is the only photographer to have the cover of Surfer, Surfing, and Transworld – all in one month.

When he looked back towards the beach after the action had passed him by and focussed his lens on the waves exploding against the shore, he discovered how to capture the awesome power and the mysterious beauty of the ocean.

In this edit for California eyewear brand SALT Optics, Daniel explains his relationship with the sea and the story behind this incredible series of photos.

Linkedin
RELATED ARTICLES
OTHER ARTICLES
Thomas Hoepker‘s images taken during a road trip across America provide a searing social commentary about a divided country.
For decades, an area of East London has served as a community hub for Vietnamese people looking for a taste of home.
Yesterday queer activist group Lesbians and Gays support the Migrants staged a die-in at the Pride in London parade to protest the inclusion of police in the march reports Huck politics editor Ben Smoke.
Wealth inequality and the rising cost of socialising is placing a strain on people’s relationships, reports Eve Upton-Clark.
Photographer Arthur Grace recalls travelling through the Soviet Bloc and finding ways to evade the surveillance of his work.
With inflation now at a 40-year-high of 9 per cent, demonstrations organised by TUC took place to demand action from the government.