Could you cope without seeing another human soul for 53 days? In the deserted wilderness of Tierra del Fuego province, Argentina, at the southernmost tip of South America, two brothers, Joaquin and Julian Azulay, walked for over 400km in search of uncharted waves.

Peninsula Mitre documents the Argentine brothers’ journey through the harsh climate of one of the most isolated places on Earth, with no human contact – just the rumour of world-class waves to guide them. 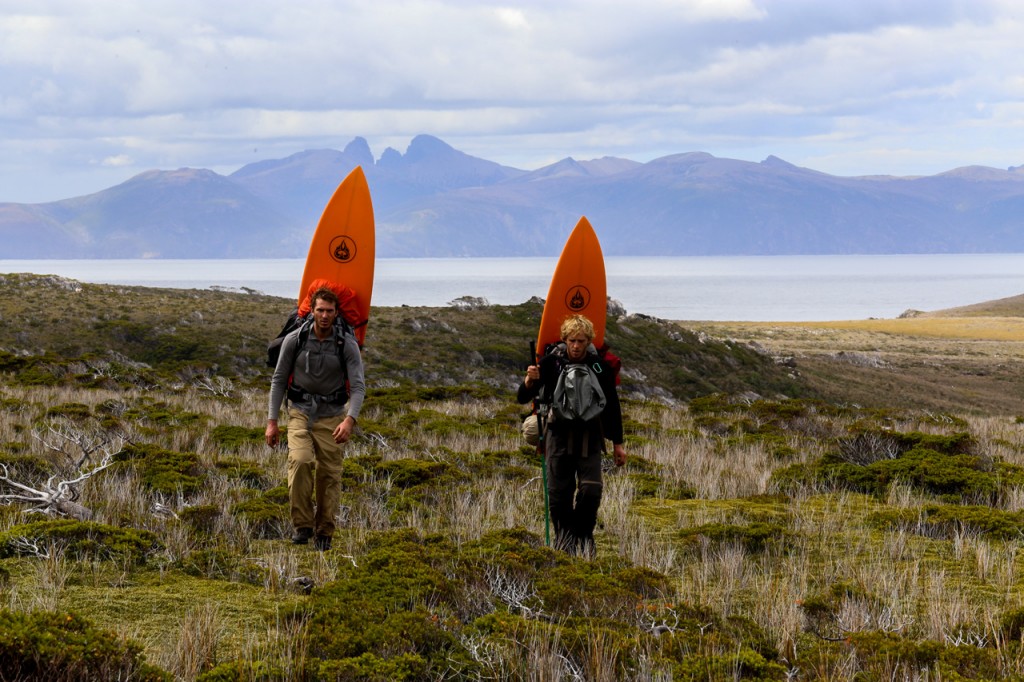 It’s the most epic voyage yet for the award-winning brothers, who made similar journeys through South America in search of hard-to-reach surf in Gauchos del Mar and Tierra de Patagones.

Ahead of its UK premiere at London Surf / Film Festival on Thursday September 22, we reached out to find out more about Peninsula Mitre. 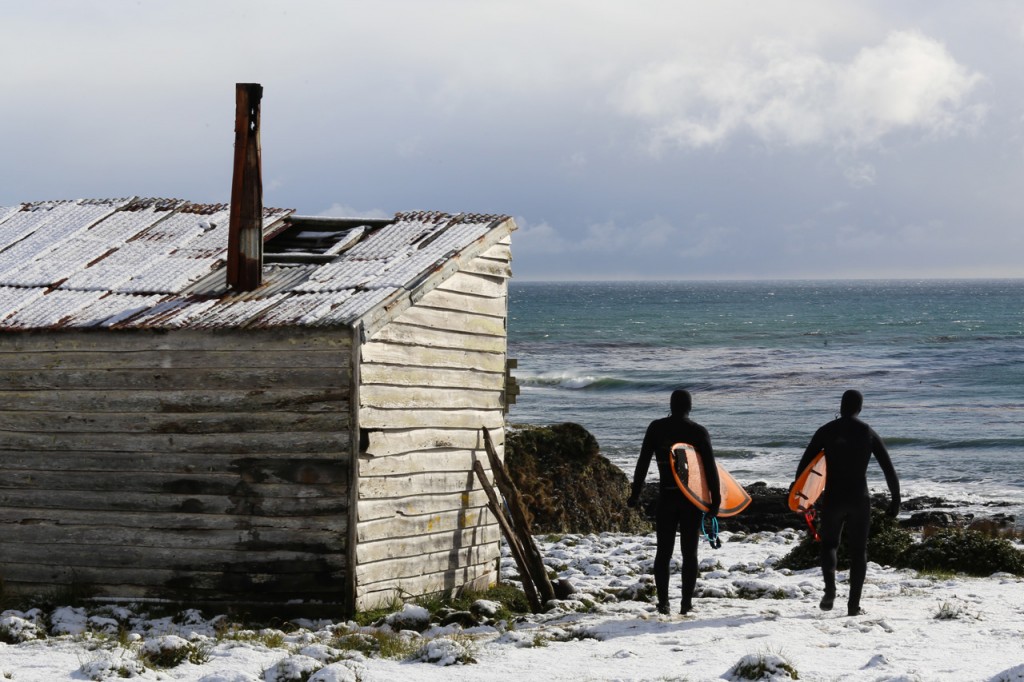 For people who have no idea where Tierra de Fuego is, briefly could you explain what the area’s like?
Tierra del Fuego is the southernmost province of Argentina. Below it you go straight to Antarctica. It is an amazing landscape, which has a beautiful combination of mountains, native forests, rivers and sea, with a big potential of surf discoveries.

How developed is surfing culture in Tierra del Fuego?
Tierra del Fuego is a huge area and it has three cities: Ushuaia, Tolhuin and Rio Grande. After that it is just nature. So in total there are 150-200k people in the whole province. We only met one surfer, who surfs near Rio Grande, which is the northern coast of the province. There is no surf culture due to its harsh conditions, really bad submarine platform and inconsistency. 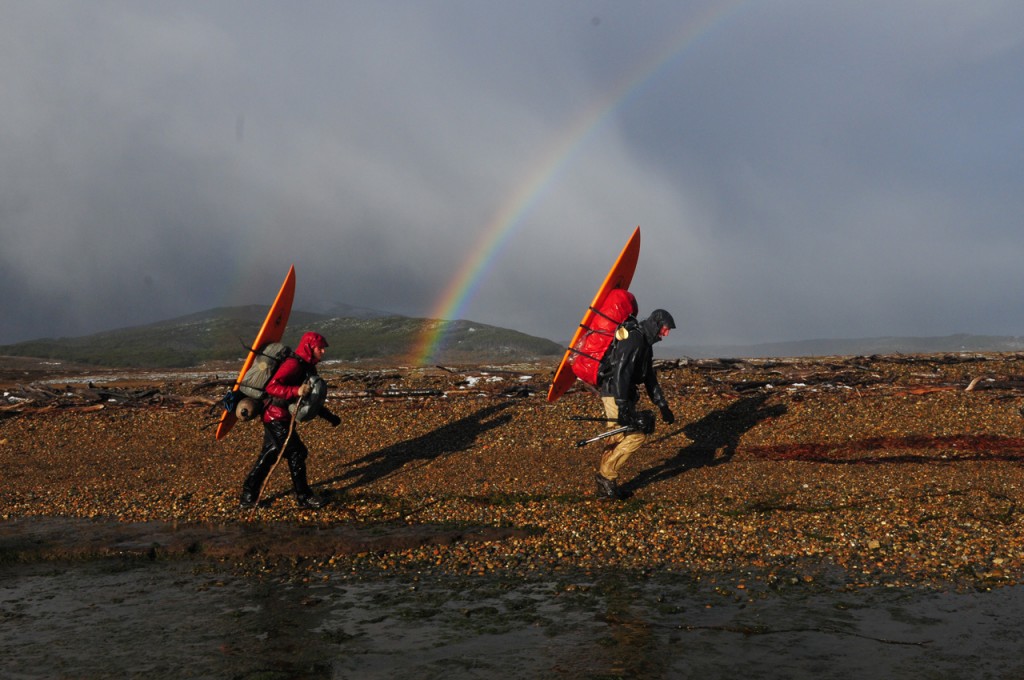 How did you learn of this mythical wave in Tierra del Fuego?
We decided to go to Peninsula Mitre, the most eastern tip of Tierra del Fuego, to search for waves when we sailed back from Isla de los Estados on our previous expedition. Sergio Anselmino, a hiking/photographer/explorer, showed us photos of waves he saw while walking solo in the area (he is not a surfer). We made friends with him and decided to explore Peninsula Mitre together, and we were lucky enough to find quality waves.

What was the most challenging aspect of making the film?
The most difficult part of filming in Peninsula Mitre is the combination of several factors that every day increase its resistance: rain, strong winds, snow, difficult terrains to walk over, crossing rivers, setting up and packing campsites to move on and eating once per day. So if you add these factors to a 53 day walk you can imagine how challenging it was. Even more when you factor in filming everything that happened, or at least trying to do so… 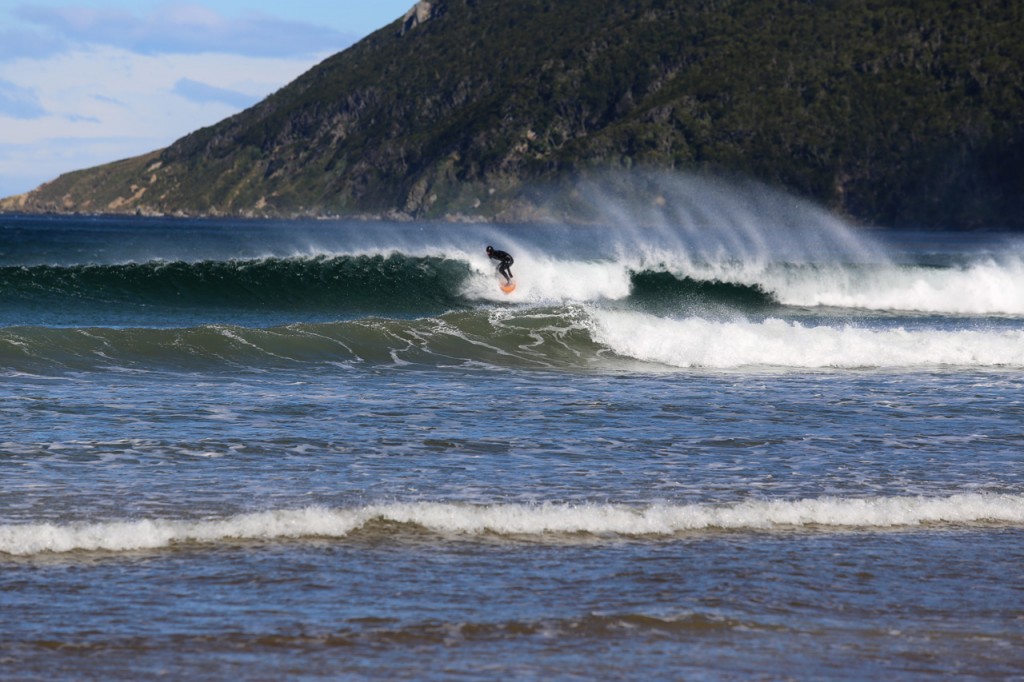 How did being isolated from the rest of civilisation for 53 days affect you?
It was a very profound experience and a bit difficult when we returned. But it was very important for us in gaining a greater understand and respect of the wild. It inspired us to act as communicators and use the film to encourage the conservation of Peninsula Mitre.

Linkedin
RELATED ARTICLES
OTHER ARTICLES
Following the release of his latest album, the rapper talks about finding a new approach to songwriting, attitudes to poverty, and why his music is more than a political statement.
Students are being left to languish in unsafe housing, in some cases leading to serious health complications.
After rewriting the indie rulebook with her devastating songs about romantic longing, the singer-songwriter is now imagining a future in which the artist is no longer a product.
Last week, Tower Hamlets council removed its nudity-restricting licensing conditions in a huge win for London’s kink community.
In the latest instalment of Photographers in Conversation, the creator talks portraiture, platforms and taking inspiration from Little Simz.
A series of photos by the late Jerry Dantzic taken in 1957 show a tender side to the iconic Jazz musician.