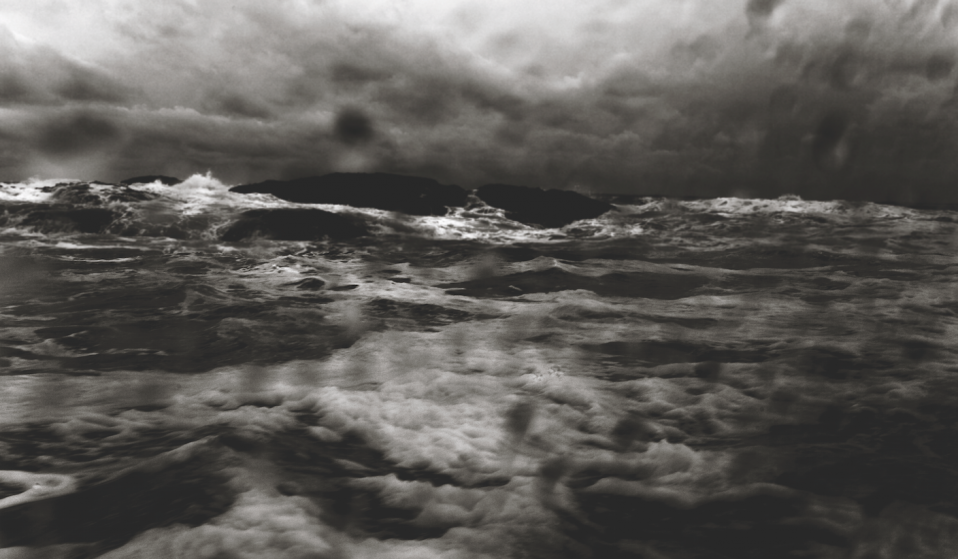 As a monster swell gathers across the Atlantic, surfers around the world are getting pumped for nature's great equalising force.

If you take the mainstream’s view of things, surfing is the domain of a global coterie of small-town boys (and a handful of hard-bodied girls) whose very being is infused with cliché. If you’re from the latitudes not normally associated with these things, then your identity as a surfer is perceived as somewhat laughable. All of the above is impounded if your surf experience is bracketed by long, expensive drives and enshrouded in heavy, expensive neoprene.

So it’s easy sometimes, as a surfer whose life is not entirely dominated by the vagaries of swell, wind and tide, to feel as if you should give up and take up something more, what… ‘urban’? ‘Relevant’? Every single ridden wave, of course, rinses out this feeling, and banishes the self-consciousness. But it can creep in around that meeting room table, and when you click that link and see colleagues reporting from the edges of disaster – shining a light on the shit that has gathered in the dark corners of our culture.

But look out there over the horizon. As I write there is a storm gathering that for the next few days will send solid, well-spaced swells to coastlines as alien to one another as Donegal, North Carolina and Mauritania. Kids in the hidden corners of Galicia will see little points and reefs light up at last and perhaps define their identity a little deeper. Tow-headed Floridian anachronisms will hurl themselves into heaving beach breaks and brag about it in the bar for the next few years. The top pro surfers in the world will get pitted in Peniche (you can watch it live on the webcasts) and a few middle aged men will remember, if for a fleeting few moments, the spectacular privilege that their youth was heir to. Excuse the lapse to surfer cliché but spots all over the Atlantic – fringed world will be absolutely pumping.

In a world laboured by manmade political and viral disaster, the unity of us all is occasionally focused into these spectacular environmental events. There’s little in common between me and that ski-riding hell-man off the coast of County Mayo or that bearded trucker in Newfoundland who will paddle out in the next few days and perhaps change his life forever. There’s little in common between us except that we have at least half an eye on things that no human can affect. We are tapped in unconsciously to things we can’t really understand – processes that even tenured meteorologists can never fully map or predict.

So I will get in the car before dawn tomorrow and drive a few hours west of here and chuckle as I turn off the radio and pull on that wetsuit.

May it always be so.

Linkedin
RELATED ARTICLES
OTHER ARTICLES
A sharp increase in officers armed with the electrical weapon is resulting in serious injuries and deaths.
In the latest instalment of Photographers in Conversation, the creator talks portraiture, platforms and taking inspiration from Little Simz.
As the Criminal Bar Association enters its fifth week of action, criminal barrister Russel Fraser explains why the legal professionals have walked out and how action is likely to escalate.
Photographer Bud Glick recounts documenting everyday life in the area, and what it taught him about the Chinese immigrant experience.
Students are being left to languish in unsafe housing, in some cases leading to serious health complications.
Yesterday, rail workers came together to protest poor pay, working conditions and job cuts in their latest round of strikes.