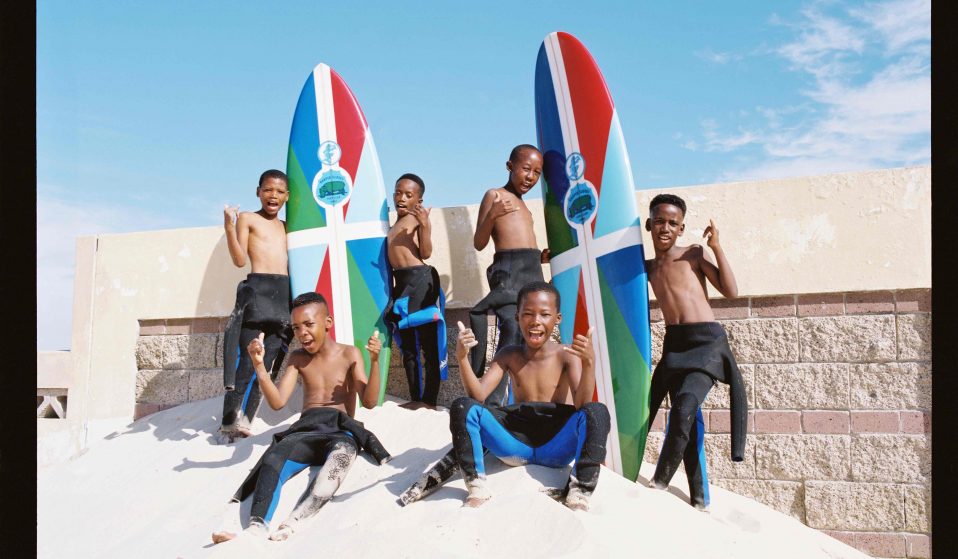 Waves for change is a ‘surf therapy’ organisation, which works in communities affected by violence, poverty and conflict. This week, the charity teamed up with African surf brand Mami Wata to launch a Kickstarter campaign to raise funds to build a “Harper Sliders” Surf Club for kids in Liberia.

“Harper Sliders is more than just a surf club,” says Sal Masekela,  a commentator, presenter and well-known activist for African surfing. “It’s a community-owned space where people are healing themselves, learning skills and creating a whole new way of life through surfing.” 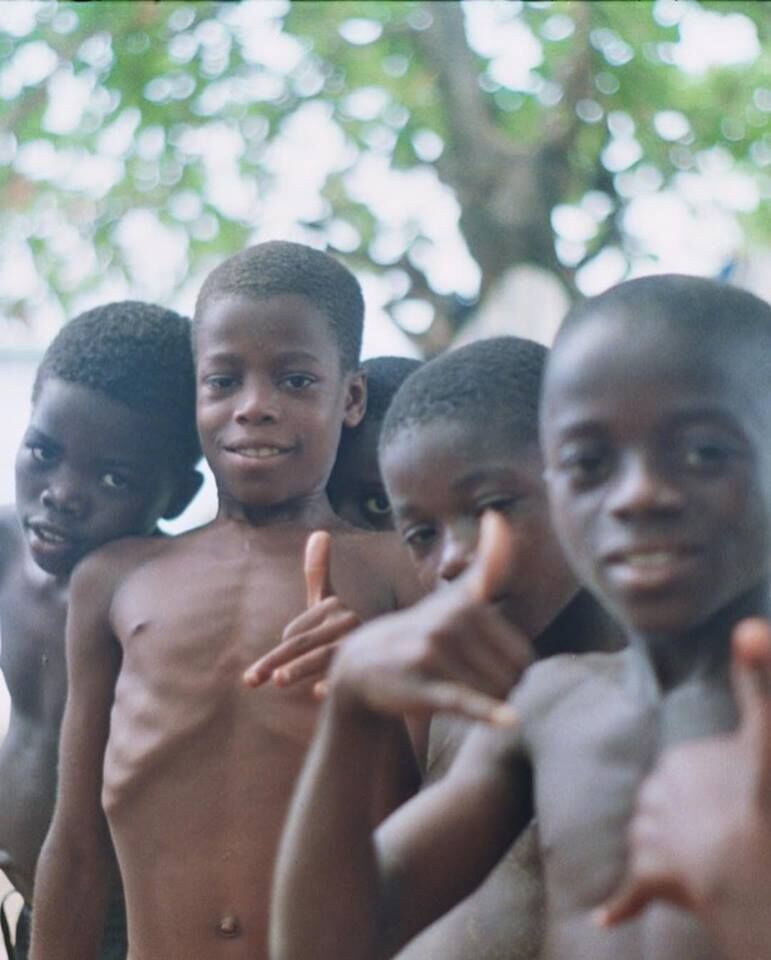 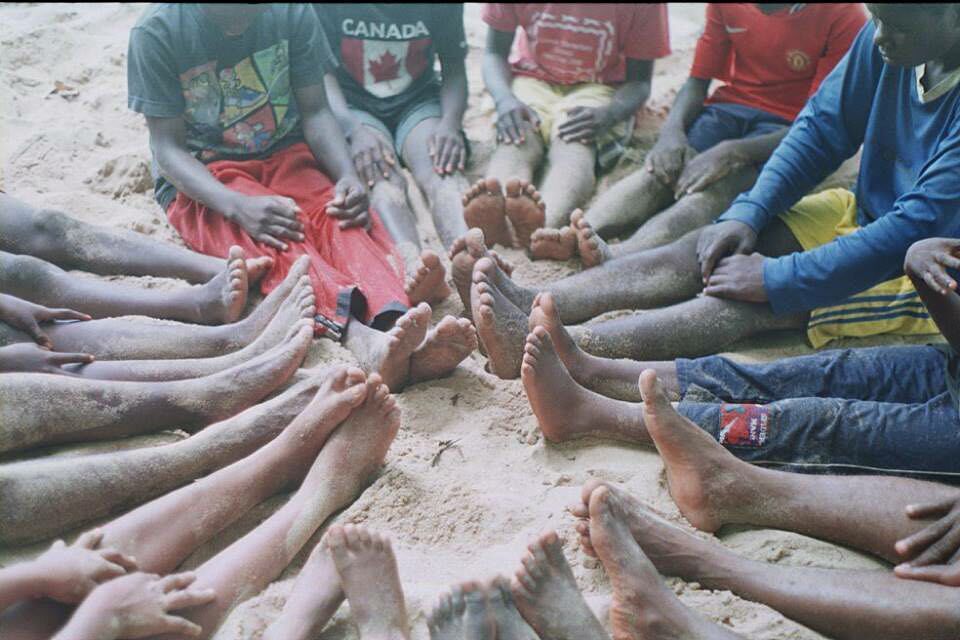 One of the many beautiful and valuable natural resources it has is, though, the ocean. According to online surf forecasting site Magic Seaweed, Liberia has the greatest concentration of quality left-handers on the whole continent. But because of its relative isolation during long years of civil war, only a trickle of foreign surfers have ventured here. Combine that with year-round warm water and you have a readily accessible, natural way for an embattled community to heal itself on its own doorstep – without reliance on multi-national companies and NGOs.

“ Our idea is to build a truly indigenous African surf culture where people make the products they need to paddle out into the ocean,” says South Africa-based Mama Wata founder Andy Davis. “Anyone who has surfed knows just how healing a single wave can be for an individual. If we can bring that potential to a whole new generation of Liberian kids, then think of what’s possible!”

“All of Mami Wata products – clothing, boards, board bags and skateboards, are manufactured in Africa by factories that care about their employees,” adds Mesekela. “By creating this sort of indigenous industry, the Surf Club and Mami Wata are changing the lives of at-risk children in Liberia.

Help raise funds for the Harper Sliders by donating to their Kickstarter.

Linkedin
RELATED ARTICLES
OTHER ARTICLES
The failure to hold landlords to account is denying tenants their basic dignity, writes Bella Saltiel.
In the latest OFFF Dispatch, the enigmatic designer dives into his process, connecting the dots between his unique and varied creative output.
New legislation is set to make it more difficult to hold Israel accountable for its human rights abuses.
Whether posing for portraits, making her own images or collecting works, the artist recognised the impact of photography at a time when it was not a widely accepted art form.
A new campaign is calling on universities to sever ties with the private company that runs Britain’s immigration detention centres.
The author discusses her blistering new novel about history, revolution and queer love.