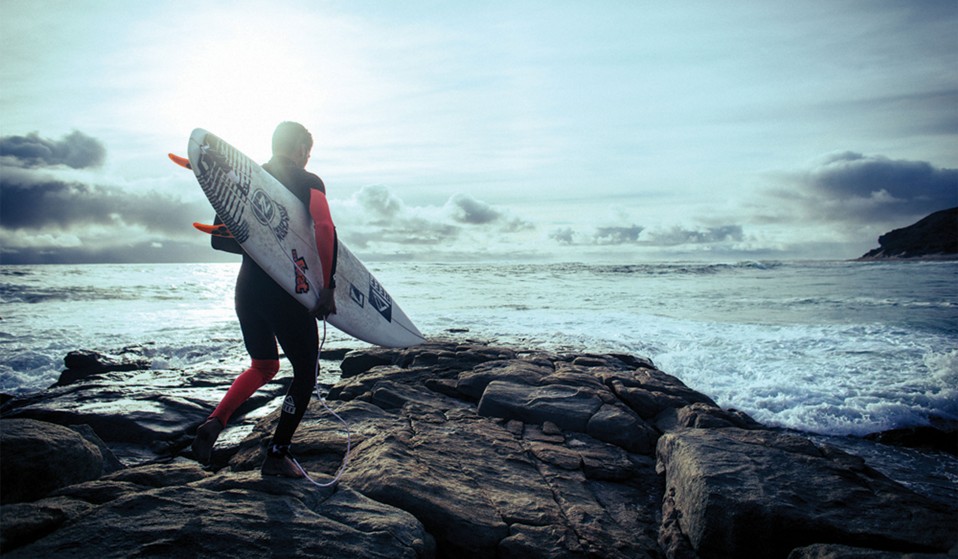 Huck asked LS/FF creative director Demi Taylor to pick out a selection of the range of films on offer.

Ah, September, that magical time of year. The water is warm, Autumn swells are kicking in and the London Surf / Film Festival has just dropped their longlist for the annual Shorties short film competition presented by REEF.

18 short films from the very cream of British and Irish filmmaking talent have been included and are available to watch, enjoy and vote for over at the London Surf / Film Festival website. That’s some 90 minutes of surf films right there, so if you love surf movies, your day just got a whole lot better.

“The Shorties is about supporting and showcasing homegrown surf filmmaking and celebrating the wealth of creative talent on British and Irish shores,” says LS/FF director Chris Nelson. “We ask the wider community to get involved, watch and vote on their favourite films to help us select those shorts we feature as part of the festival. Every year we’re blown away by the sheer quality of films entered and this year, the bar has been raised yet again so it’s not an easy task.”

Here’s a little taster of the breadth of films on the LS/FF longlist.

1. On An Island by Greg Hardes & Jacob Proud

A short film that’s raw, passionate and truthful. A story of commitment and escaping the rat race, a taste of UK surfing at the fringes minus the rose-tinted glasses.

Vote for On An Island here.

In the midst of the worst storms to hit the UK in decades, top British longboarder James Parry finds solace in the glassy waves of California. This film captures to sheer unadulterated joy of the glide.

A visual poem that embodies the dark, gothic romance of being a northeast surfer, raised on ochre hued barrels, imbued with a wanderlust lust for scouring cold fringes.

An upfront, high octane high, hard charging, amp fest. Chris Levi delivers a board breaking session from the depths of winter in the heart of The Badlands. Turn up the volume, paddle out and charge.

5. Man and Sea by Ed Andrews

This film is a tribute to those finding an elemental happiness in what they already have. Get the simple things right and you’ll be able to ride out anything life throws at you. Ed’s film shows how to deliver a really engaging story in under three minutes.

Vote for Man and Sea here.

Check out all the longlisted entries and cast your votes at London Surf / Film Festival Shorties. Voting is open until midnight on Sunday 14th September 2014.

Linkedin
RELATED ARTICLES
OTHER ARTICLES
After news broke last week around an expected reversal of the 1973 landmark law that made abortion legal in the US, protestors gathered in the UK in support of American women.
A group of Ukrainians living in Poland are helping Ukraine withstand Russia’s brutal invasion by buying supplies and shipping them directly to the war’s frontlines.
The government’s failure to take long Covid seriously has led to the formation of a group campaigning for the thousands of forgotten victims of the illness.
New legislation is set to make it more difficult to hold Israel accountable for its human rights abuses.
Over the weekend, London locals came together to resist a pre-planned police raid targeting delivery drivers.
Following the release of his newly republished 1991 book, Redheads, the American photographer reflects on his celebration of ginger people and their magnetic power.