Outdoor / The hikers inspiring a new generation of outdoor enthusiasts 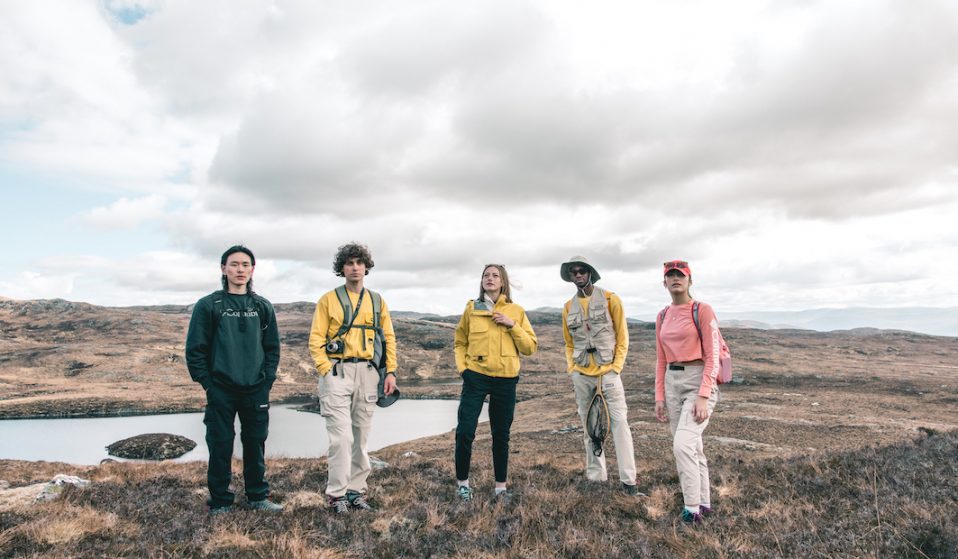 Founder of All Terrain 95, Kian Patel, thinks mountain sunrises deliver as big a buzz as a good night out and he’s on a mission to tell as many people as he can.

Founder of All Terrain 95, Kian Patel, thinks mountain sunrises deliver as big a buzz as a good night out and he’s on a mission to tell as many people as he can.

Kian Patel had always liked a good night out. But when the pandemic shuttered all the places he and his friends would frequent, the then 22-year-old from Bolton had to find other ways to have fun.

He started exploring the countryside near where he lives; the Northwest of England has an abundance of incredibly scenic and dramatic hiking, from windswept moors and waterfalls to steep valleys and summit paths. He’d drag as many mates along as possible to discover these new places, documenting their trips with his 35mm camera, and soon they were as hooked as he was.

Kian set up All Terrain 95, originally to channel that early enthusiasm and showcase his photos, but as he became increasingly interested in tech wear and the outdoor aesthetic, aka gorpcore, his page grew into a thriving community that is now almost 10k strong on Instagram and TikTok. Comments range from asking for advice on hike difficulty and kit requirements to “can someone ID the jacket on the second slide?” 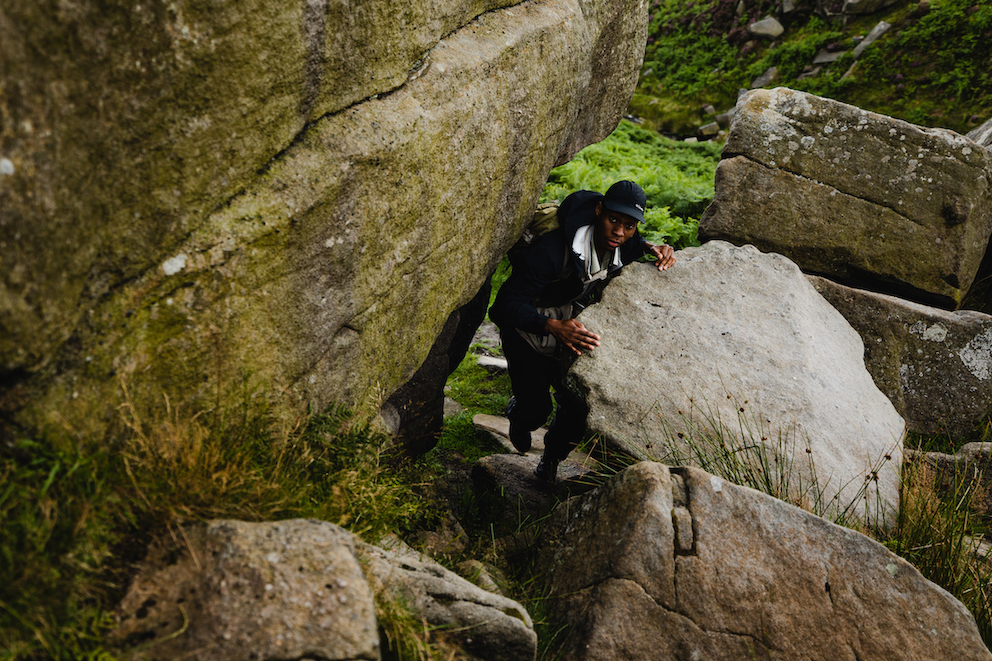 “We’ve seen a lot of people, especially my age group, get into it now,” says Kian. “And it’s a good way to communicate with them and get them outside instead of just being into nightlife.”

For Kian, the otherworldly scenery, be that in the Lake District or Snowdonia, is a huge part of the appeal. “It’s hard to describe some of the views at the top of them hill tops or mountains,” he says. “If you catch the right sunrise, there’s nothing to beat it. There is something about being up there, this sense of achievement that you’ve just walked up that mountain and your reward is at the top, watching a nice sunrise.”

Does he really think it compares to going to a bar or club? “In my eyes, yeah!” Kian has also done some sunrise hikes with friends, where they’ve hit the trails after a big night out. “I’ll be honest with you; we’ve done some crazy hikes where we’ve been out the night before, and then decided to go and catch a sunrise,” he says.

Getting the exact timing right can be tricky, has he ever just missed it? “There’s been some where we’ve been a bit late. But it’s the chase to not miss the sunrise that gets you up the mountain and gets you through. Then you come back down and have the rest of your day to sleep.” 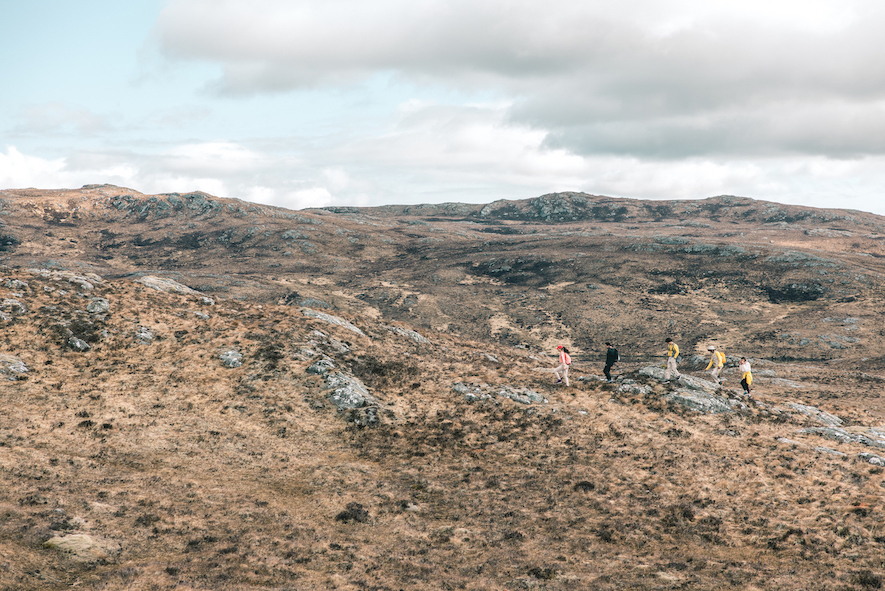 Kian believes it’s important to have these special times in nature with friends while you’re still young and before real life starts bogging you down.

“I just like being out with my mates in the outdoors because it will come to that point where everyone’s on their job cycle, with less time to spend with each other. Achieving these little goals and moments together is the number one for me.”

This autumn, All Terrain 95 has teamed up with the Columbia Hike Society, a new community space and source of inspiration for this new generation of hikers. As part of the Hike Society Annual General Hike weekend, All Terrain 95 will be hosting a challenging hike up Glyder Fawr in Snowdonia, the fifth highest mountain in Wales, on 15 October 2022. Other Hike Society groups will be hosting walks at different locations around the UK on the same day.

Join the Hike Society by Columbia for its inaugural Annual General Hike, a mass participation hiking event taking place across the UK over 15 and 16 October 2022. For all the information on the events head to the Eventbrite page.

Linkedin
OTHER ARTICLES
A centuries-old tradition is offering families a way to honour the deceased, reports Arbab Ali.
With the singer’s tour in full swing, we sat down the musical production company who made the electrifying show possible.
A new photo series documents tribes preserving the environment through simple, sustainable practices in central Asia.
A new exhibition brings together 150 works by twelve photographers, offering mesmerising and intimate depictions of life.
After being subject to racism growing up, Kavi Pujara’s photo series allowed him to reconnect with and reimagine his hometown.
SOAS Detainee Support detail the appalling conditions they witnessed at the dangerously overcrowded immigration centre in Kent.