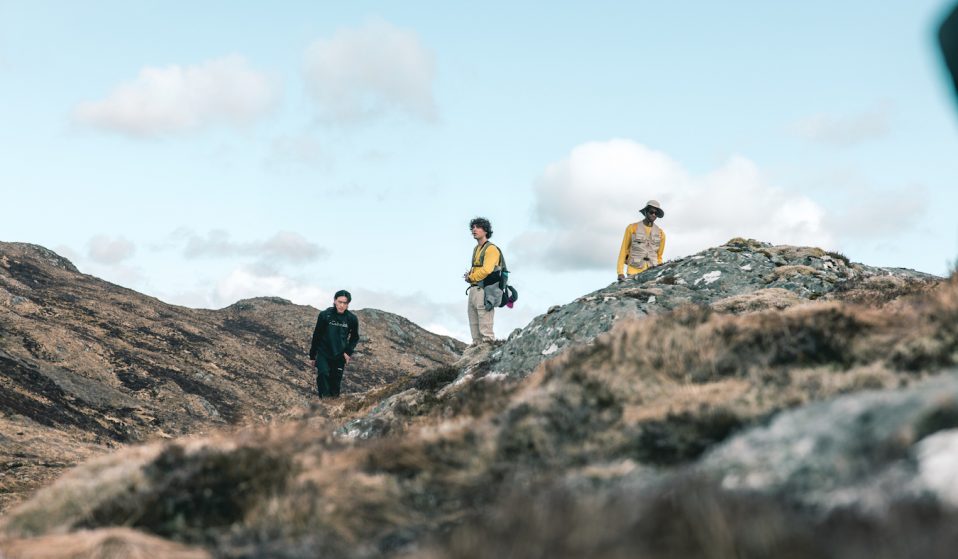 After realising that hiking in nature gave their mental health a boost, six friends set up a community group to help others feel the benefit of getting outdoors.

After realising that hiking in nature gave their mental health a boost, six friends set up a community group to help others feel the benefit of getting outdoors.

Before the pandemic, Liam Money had never hiked up a mountain or wild camped in nature. He liked the idea of it in principle but wasn’t sure it was his scene, so never quite made the time for it. Until lockdown that is, when all we had was time.

Liam started going for walks on countryside trails with six of his friends and was instantly struck by how much better it would make him feel on any given day. “As deep as it sounds, I feel like the outdoors is one of the best places where you can reset and reflect on everything, which I think is important,” he says. “It became an obsession for me, like healing.”

Through spending time in the outdoors – be that hiking trails, traversing mountain ridges or wild camping by lakes – Liam gained some much-needed perspective on his life and realised he’d been struggling with his mental health for a while. “I’d been battling it but not realising I was doing it,” he says. 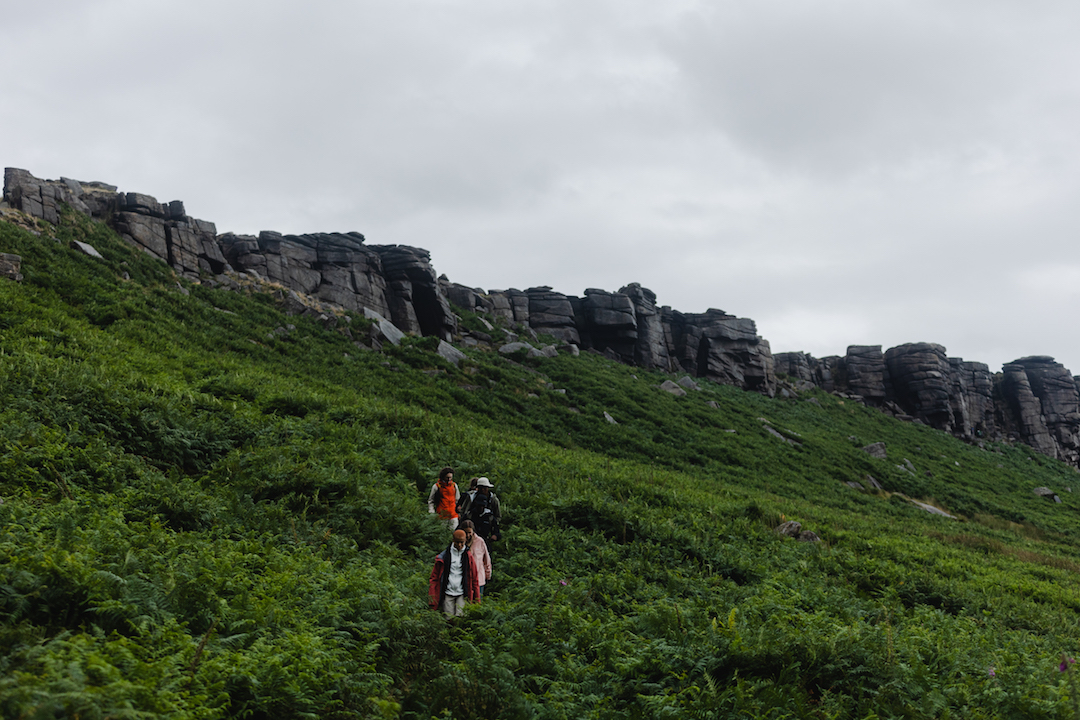 It allowed him to open up about what was going on in his head. When he chatted to his friends about it, he found all six of them were experiencing a similar thing. “If that’s something you’ve been through, or you are going through, you can pick up on it through other people,” he says. “It didn’t take us long to get to the point where we discussed it.”

“I’ve not always been one to chat about things. But I found I can be the most open with these lads. If I have an issue I’m going through, mental health or otherwise, I’m happy to raise it.”

Given how much the bonding in nature was helping them as a group, the friends wondered if the hikes, which had become a regular feature of their lives long after lockdown restrictions eased, might benefit other young people – whether they were struggling with their mental health or not. 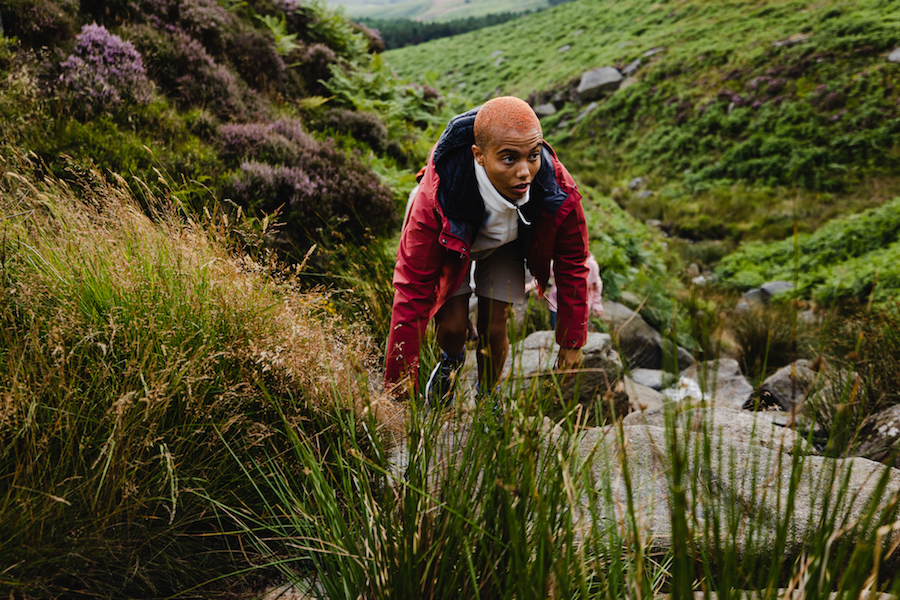 So, earlier this year they decided to set up The Common Ground, a community group centered on the outdoors. Through their Discord channel, they run discussion threads, dispense wisdom and organise regular hikes, which are open to all, regardless of prior experience.

Recent walks have included Pen Y Fan in the Brecon Beacons, the highest peak in South Wales; Bowfell with its panoramic Lake District views; and Y Garn, via the notorious Devil’s Kitchen scramble, in Snowdonia. “It’s mad how this started from six of us in a group chat and now it’s turned into over 550 people in a discord,” said Liam in an Instagram post last month.

Liam and his friends want Common Ground to be as accessible as possible for those new to hiking and the outdoors, and are conscious they don’t want people to feel put off if they don’t think they look the part. 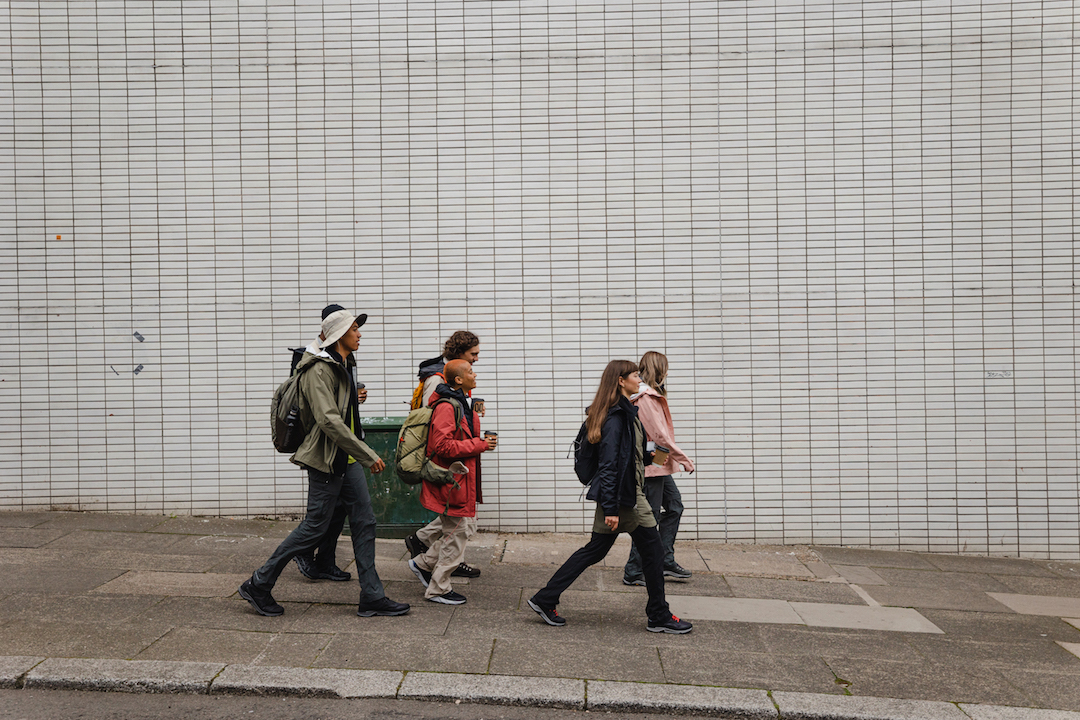 “Obviously, there’s a heavy fashion influence in a lot of the outdoor scene now,” says Liam. “But we’ve never had anyone turn their nose up at anyone for turning up in some basic gear. I try and push this on my personal Instagram by featuring budget outfits. You don’t need a 500 quid jacket just to go on a walk, you can just go on a walk.”

However, he does acknowledge that fashion does play a big part in the current outdoor aesthetic. “We know it plays a massive part. Bigger than it should,” he says. “With Instagram, the algorithm pushes those images where someone has an expensive-looking outfit. We all appreciate that, don’t get me wrong, but it’s important to know you don’t have to have it.”

Liam is also keen to emphasise the importance of respecting the natural environment and leaving any trail or wild camp spot exactly as you find it. “Everyone needs to tidy up after themselves and leave no trace,” he says. “Being respectful of nature, and of other people, is a massive thing for us. We don’t accept anyone who is disrespectful to anyone else, whether that’s for being different or something they didn’t like about someone else, we wouldn’t stand for that.” 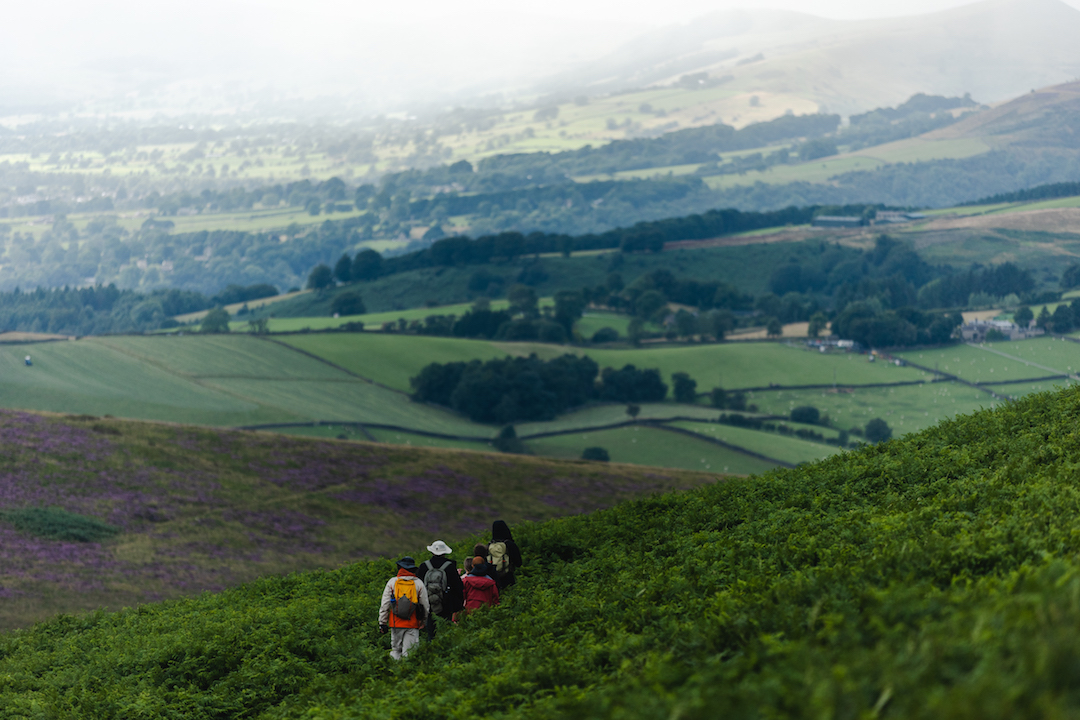 Join the Hike Society by Columbia for its inaugural Annual General Hike, a mass participation hiking event taking place across the UK over 15 and 16 October 2022. For all the information on the events head to the Eventbrite page.

Linkedin
OTHER ARTICLES
A campaign led by ex-torture survivors and refugee organisations has left the Tories with no planes left to carry out their callous scheme.
With the singer’s tour in full swing, we sat down the musical production company who made the electrifying show possible.
A new photo series documents tribes preserving the environment through simple, sustainable practices in central Asia.
After being subject to racism growing up, Kavi Pujara’s photo series allowed him to reconnect with and reimagine his hometown.
The Egyptian government are continuing the repressive mistreatment of environmental campaigners.
SOAS Detainee Support detail the appalling conditions they witnessed at the dangerously overcrowded immigration centre in Kent.