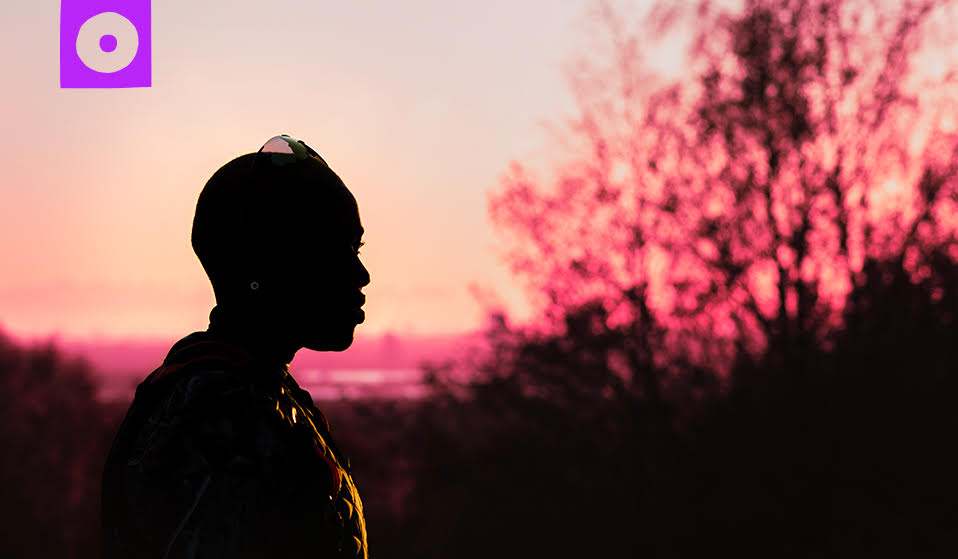 In the wake of the pandemic, marginalised individuals are reclaiming their relationship with natural spaces and discovering the power of the outdoors

I was recently driving to the Kent coast with a friend. She was using my phone to navigate, and as we merged onto the dual carriageway, she asked me a relatively boring question, “Why do you have so many travel apps?”

I use the apps she was referring to all the time. Citymapper to navigate public transport, Uber, and Bolt for taxis at night, Google Maps for drives like the one we were on, Apple Maps in case Google failed. The question was mundane, but it was the answer that sounded even more dull: “What happens if I get lost?”

In the days that followed, I kept thinking about my reply. I couldn’t remember the last time I didn’t know where I was going. Whenever I leave my flat, I know my route, or at least my phone does. When I go outdoors, it’s usually to get from A to B; home to work, work to a friend’s house, a friend’s house to home. My time is calculated down to every 15 minute bus ride. I never get lost, but I never explore the world around me, either. 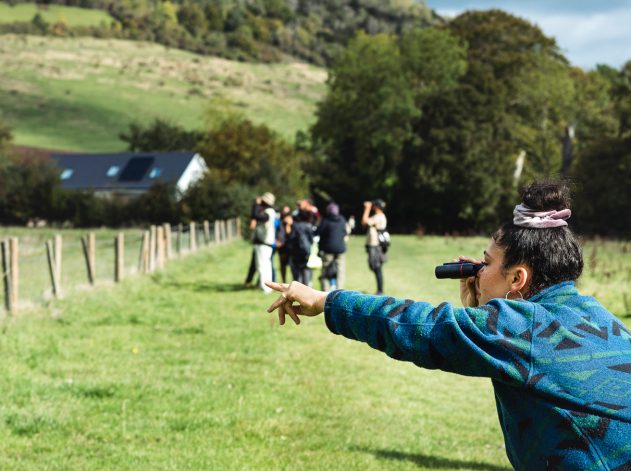 For so many of us, our leisure time has largely been stripped of risk-taking, play and discovery – particularly for those who live in urban environments. I rarely leave the city, and yet, in the UK we are never that far away from wild, open spaces that are calling out to be explored. I know that there are so many benefits that come from having a meaningful relationship to outdoor spaces; around 9 in 10 people surveyed by Natural England in May 2020 agreed that natural spaces are good for mental health and wellbeing; so surely it’s about time more of us took advantage of them?

The last two-and-a-half years of intermittent lockdowns have provided a chance for us to re-evaluate our connection to the outdoors. In July 2020, 46 per cent of people responding to the People and Nature Survey by Natural England said they were spending more time outside during the pandemic than they had previously. Collectively, we realised that national parks, nature reserves and green spaces not only provided a place for exercise and activity, but a soothing antidote to counter the stresses of life under lockdown as well. There is a real power that comes from feeling connected to nature. 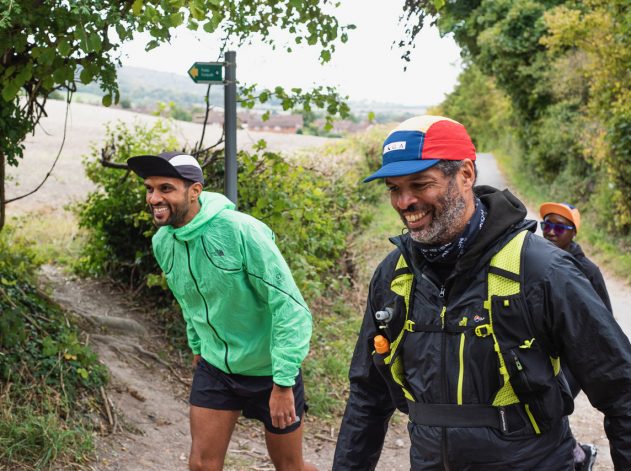 As a broader cross-section of society began discovering the value of the outdoors, the demographics of these spaces – parks, moors, woodlands, rivers – started to shift.. For too long, the natural world has been dominated by an overwhelmingly white, middle-class group. People of colour have been marginalised in spaces that are supposed to be for everyone. In 2019, Natural England estimated that people from Black, Asian and minority ethnic backgrounds account for about 1 per cent of visitors to national parks despite making up about 14 per cent of the general population. But in the midst of the pandemic, more of these communities have been reclaiming their rights to the outdoors in a very powerful seachange.

In the last two years, outdoor sports governing bodies have pledged to do more. Snowsports recently announced a new diversity and inclusion advisory group and just last week British Cycling released its first long-term strategy for equality, diversity and inclusion – a report which addresses the barriers preventing too many people from taking up the sport. Meanwhile, a whole host of grassroots groups have risen up to champion diversity in the outdoors and challenge a tired status quo. Black Trail Runners is a community and campaigning group that launched last year with the aim of increasing the participation of black people who are under-represented in the sport. The group provides an important outlet for those who possess a curiosity for running in the natural landscape, but need to be part of a community to actually try it. 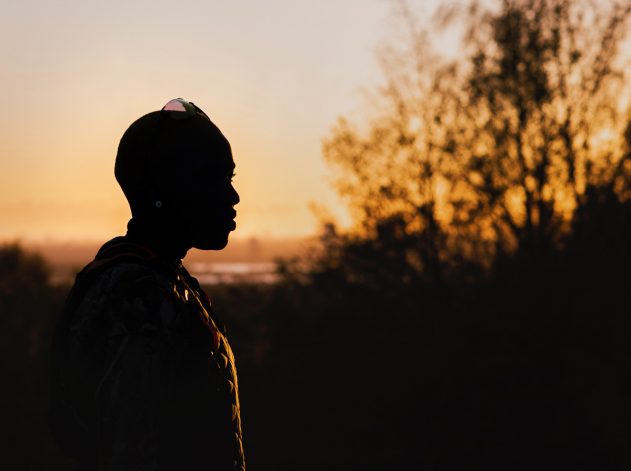 Flock Together is the first of its kind: a collective that strives to make bird-watching feel accessible and exciting to new audiences by developing a new lens and a new language around it. Bird-watching is so often perceived as a stuffy pursuit for middle class retirees; for Flock Together, it’s an opportunity for young people of colour to reclaim their relationship with the outdoors, learn new skills and decompress from the pressures of city life.

These groups are full of seasoned athletes and outdoors enthusiasts, but they also represent curious first-timers. These are not elitist cliques, they are vital communities who embrace beginners, showing that there’s never been a more exciting time for people of all backgrounds to discover the outdoors. The Outsiders Project is proud to have launched at the same time as these organisations. We share the same desire to see everyone included and represented in outdoor spaces. We will continue to champion groups doing amazing work, while challenging gatekeepers – brands, government bodies – who have failed to do enough. 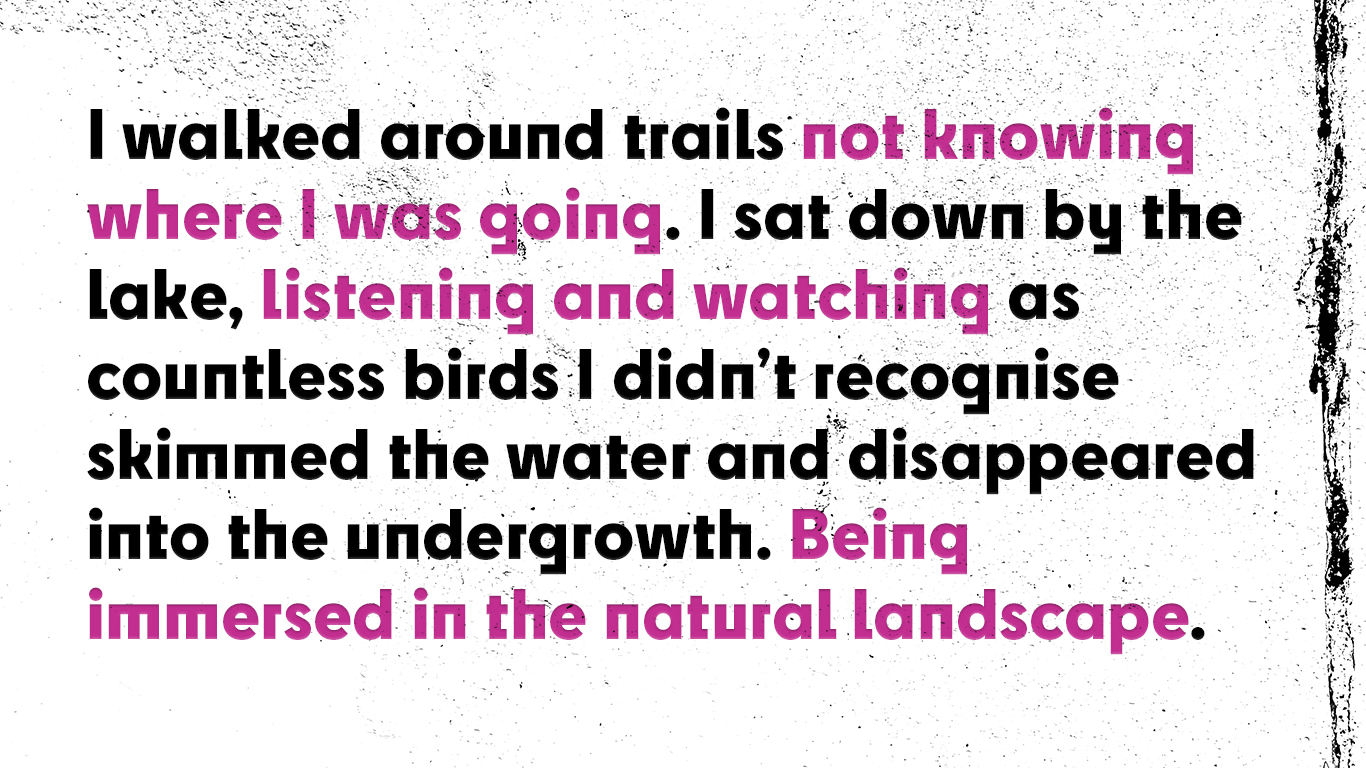 Though it may not always be marketed that way, the outdoors is for everyone. You don’t have to be a certified mountain climber to visit a mountain – and if you do want to climb one, a lack of experience shouldn’t negate an opportunity for discovery. In a Natural England survey, more than 40 per cent noticed that nature, wildlife, and visiting local green spaces had been even more important to their wellbeing since the coronavirus restrictions began. There are physical and health benefits to be reaped just from simply being outdoors, there are also skills to be learned, and adventures to be had. 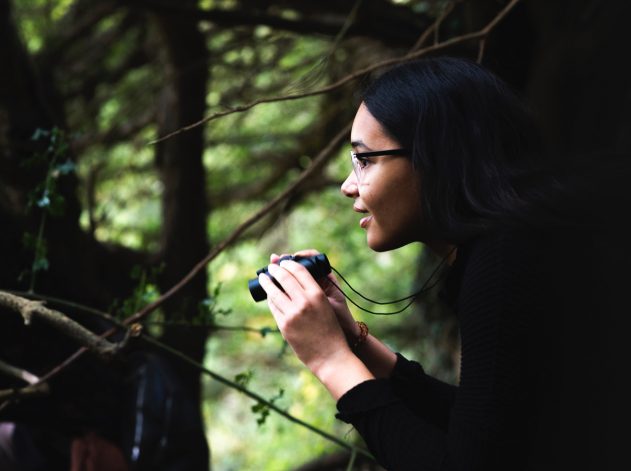 That’s why we’re asking you to join us as we kick off a month of discovery, because we believe everyone can benefit from spending more time outside. We’re committed to celebrating the outsiders; we’ll do that by speaking to individuals at the beginning of their journey, as well as those who have become experts in their fields.

I definitely fit into the former category, so last weekend, I decided to embrace the possibilities that come from discovering the unfamiliar. I went to Epping Forest, a place I’ve never visited despite the fact I live one 40-minute bus ride away. When I got there, I ditched my trusty maps and walked around trails not knowing where I was going. I sat down by the lake, listening and watching as countless birds I didn’t recognise skimmed the water and disappeared into the undergrowth. Being immersed in the natural landscape was revitalizing; trees that might be hundreds of years old felt new and exciting, and, as strangers walked, jogged and cycled past me, I felt a real sense of discovery. I got lost.  It turns out that’s a powerful feeling.

Linkedin
RELATED ARTICLES
OTHER ARTICLES
The trope of the Black person in the English Landscape doesn’t exist. A collective of trail runners are collaborating with adidas Terrex to address the issue.
Outdoor culture – with its action sports, trail runs, and great country hikes – has long been dominated by the white upper-middle classes. A new Huck project wants to change that.