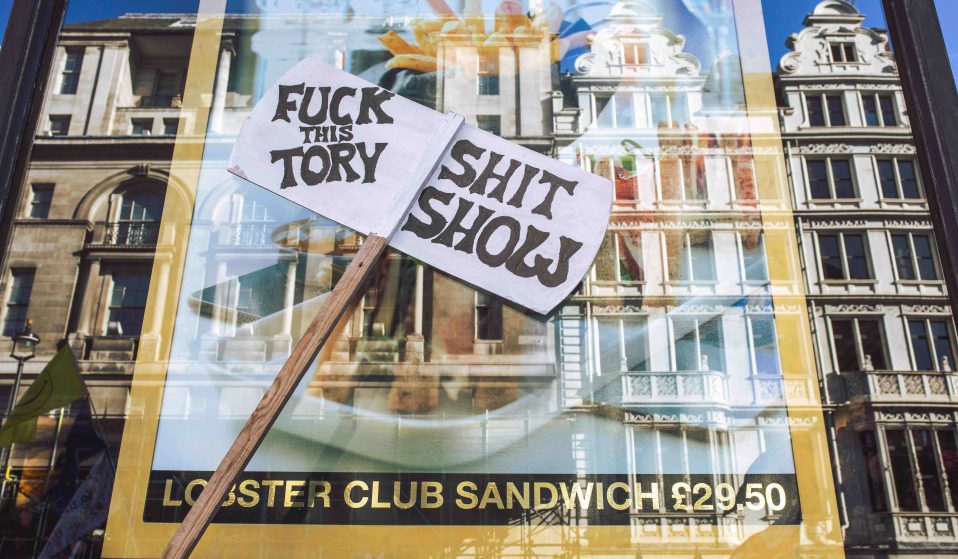 Photographer Theo McInnes joins the crowds in London as they call for another referendum on the final Brexit vote.

Photographer Theo McInnes joins the crowds in London as they call for another referendum on the final Brexit vote.

This weekend, hundreds of thousands of protestors gathered on the streets of London to call for a ‘People’s Vote’ on the final Brexit deal.

The march, which drew around 700,000 people, was reportedly the largest demonstration against government policy since 2003’s anti-Iraq war protest. It was organised as a rebuttal to the Tory party’s disastrous (non-existent?) EU exit strategy, which has caused months of painful deliberating and political infighting. (For those who haven’t been following, we’re basically no closer to reaching a final deal than we were two years ago. It is an unimaginable shit show).

Although Theresa May has already shot down the chance of a second referendum, protestors from across the UK still tried their luck; gathering in Parliament Square on Saturday to peacefully make their cases. Voters, they believed, should be given another chance to share their opinions on what the final outcome will look like. Should we commit to a hard Brexit? A soft one? Or should we just call it off altogether?

“We had a people’s vote in 2016,” brushed off a Downing Street source following the protest. “A second referendum would really be a politicians’ vote – politicians telling the people they got it wrong the first time and should try again. That would do lasting damage to faith in democracy.”

Huck photographer Theo McInnes joined the hopeful crowds as they gave it one final shot. 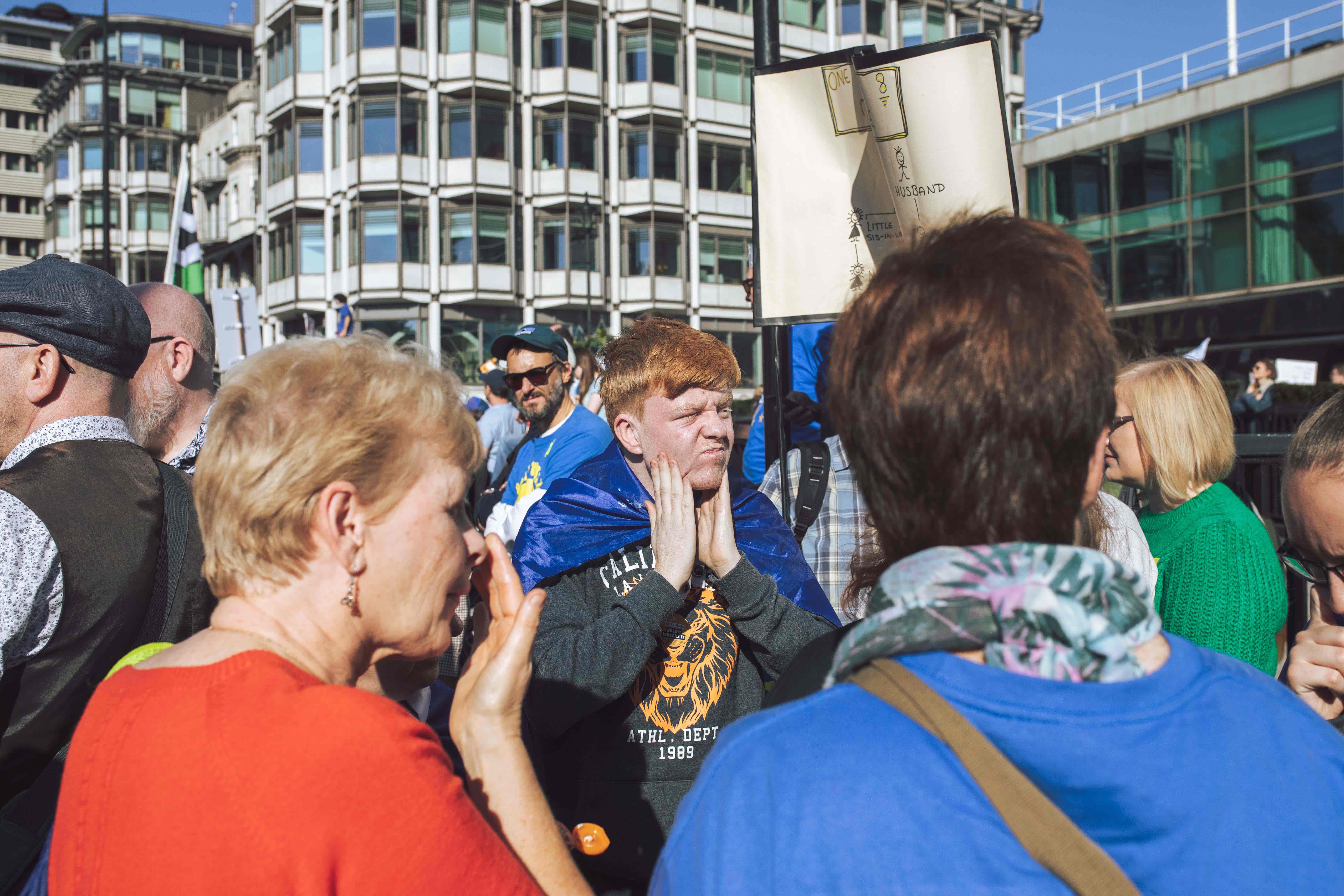 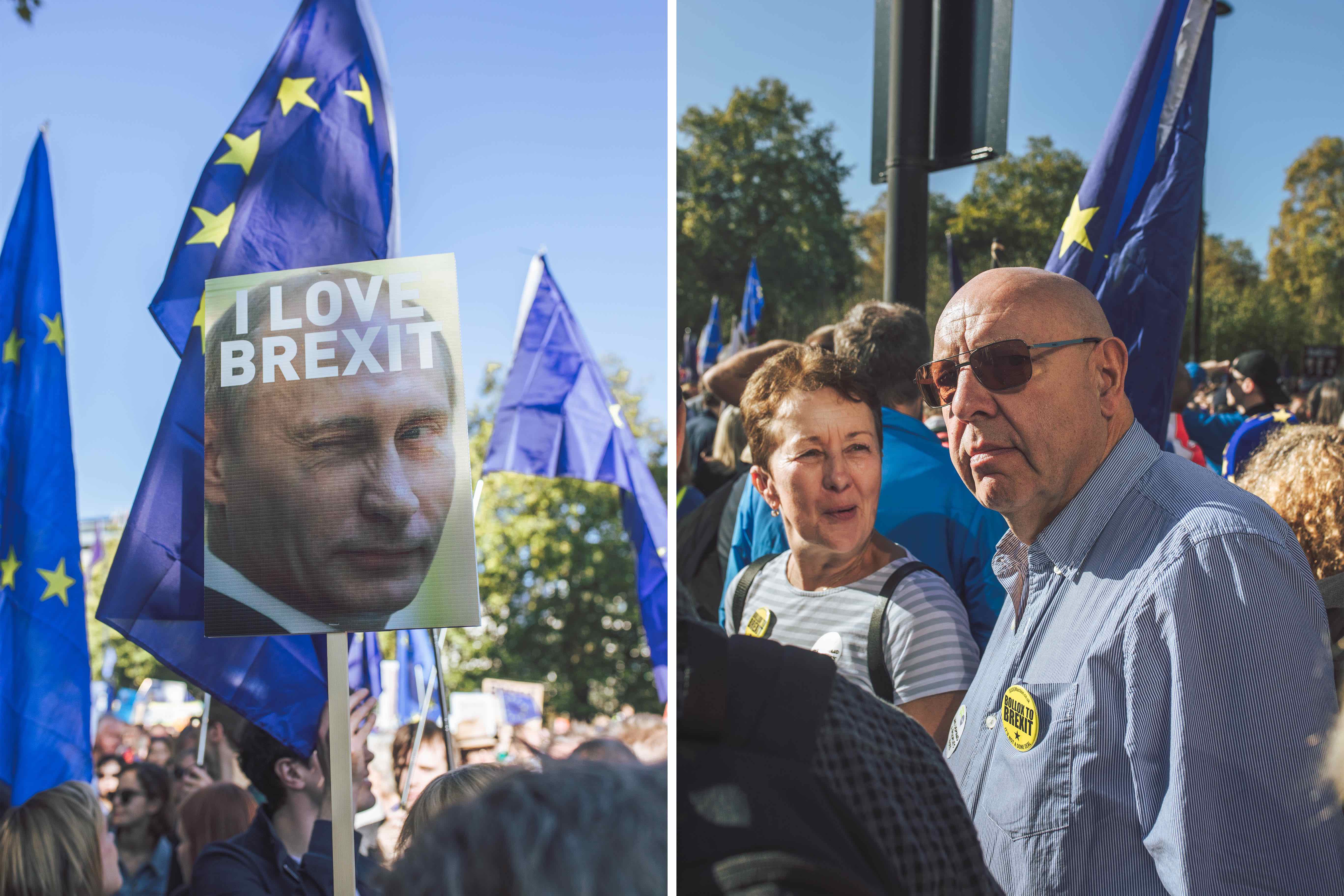 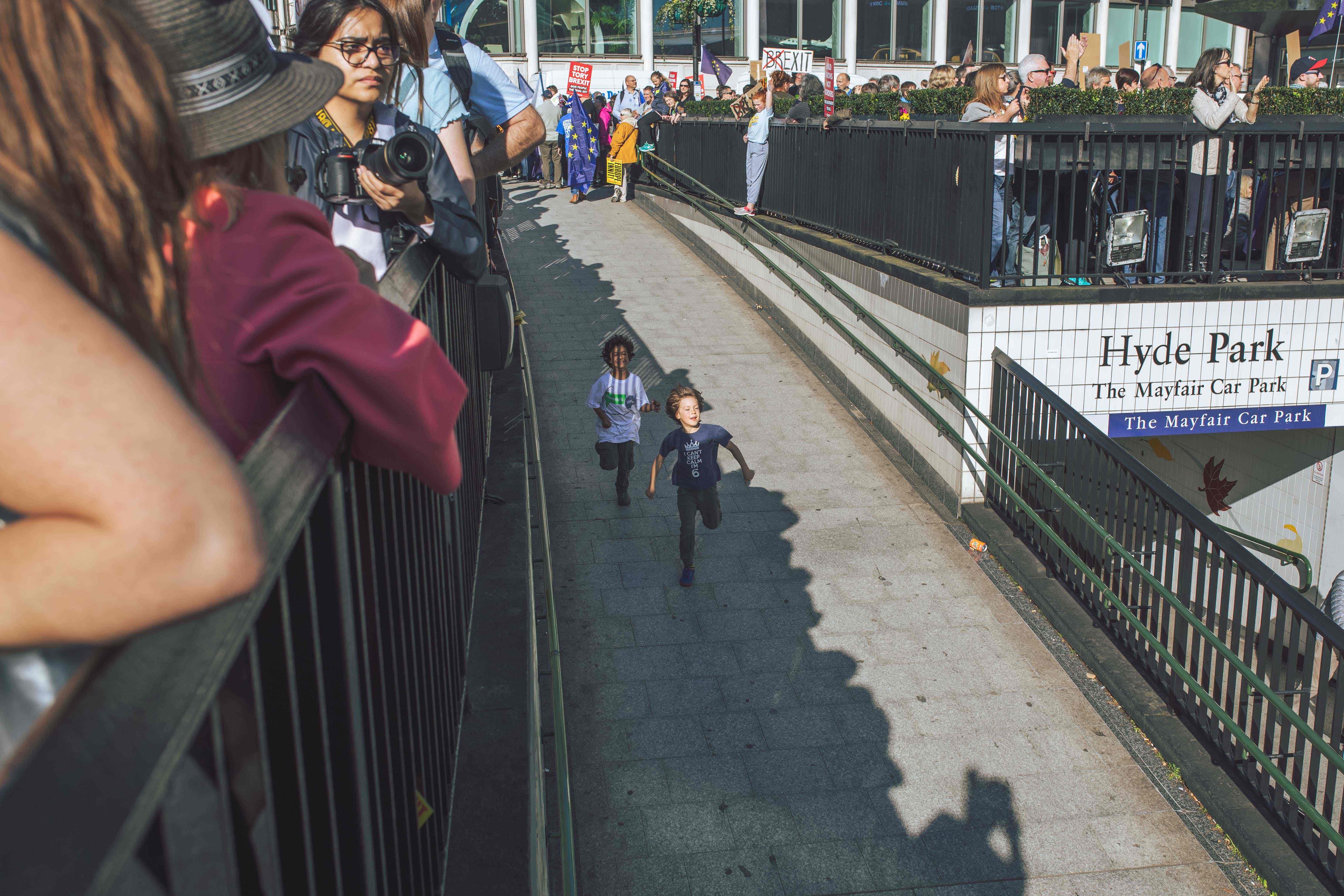 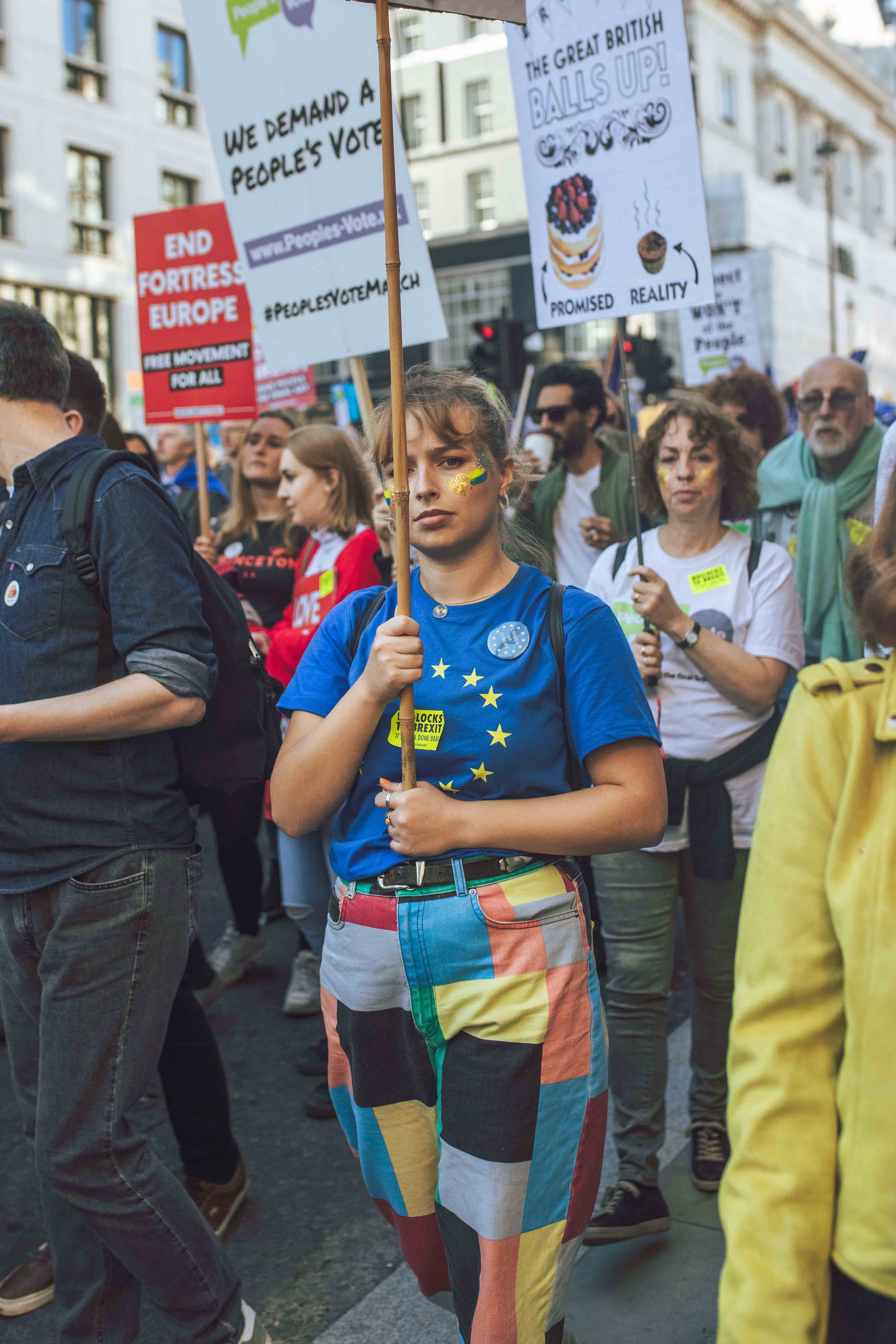 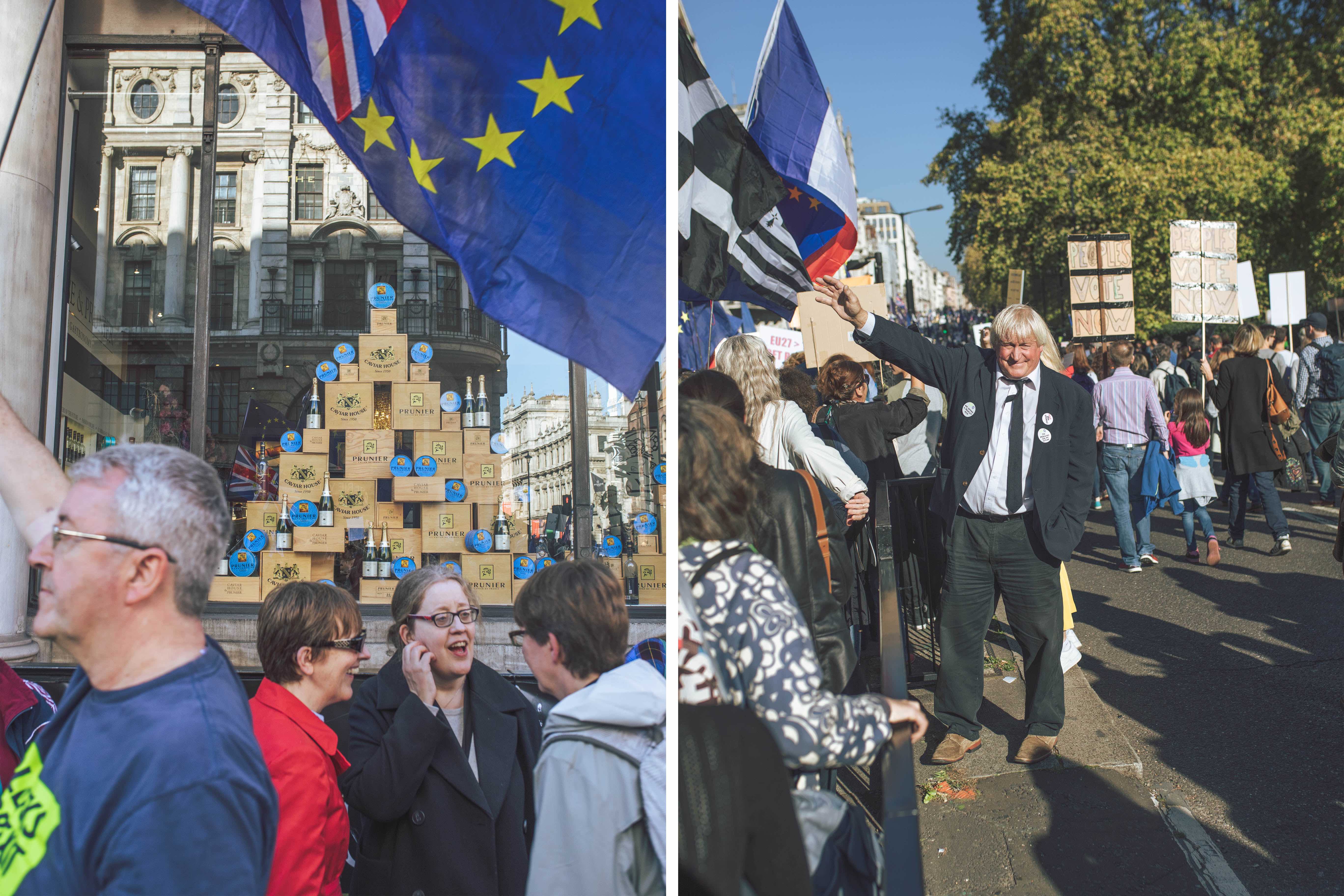 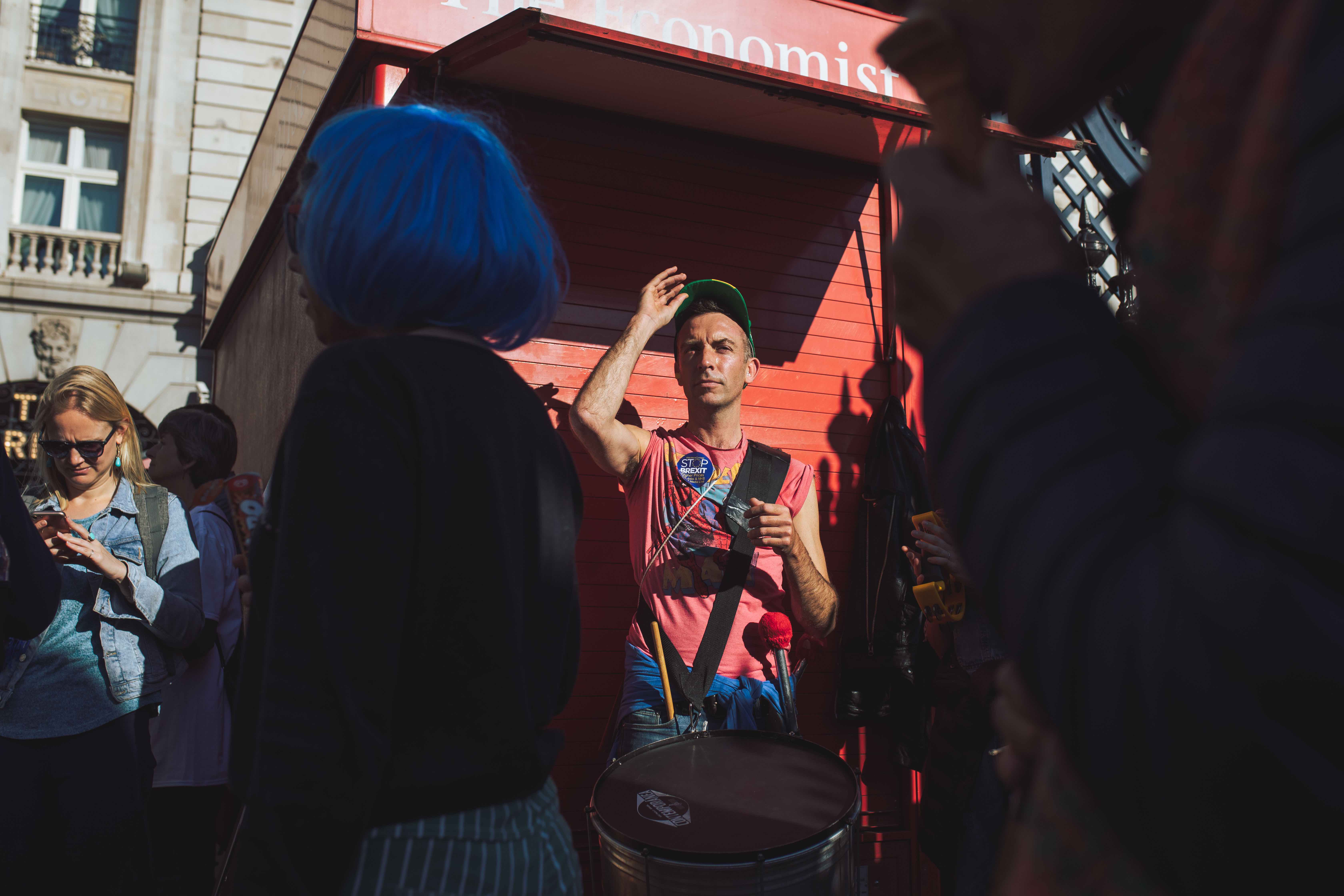 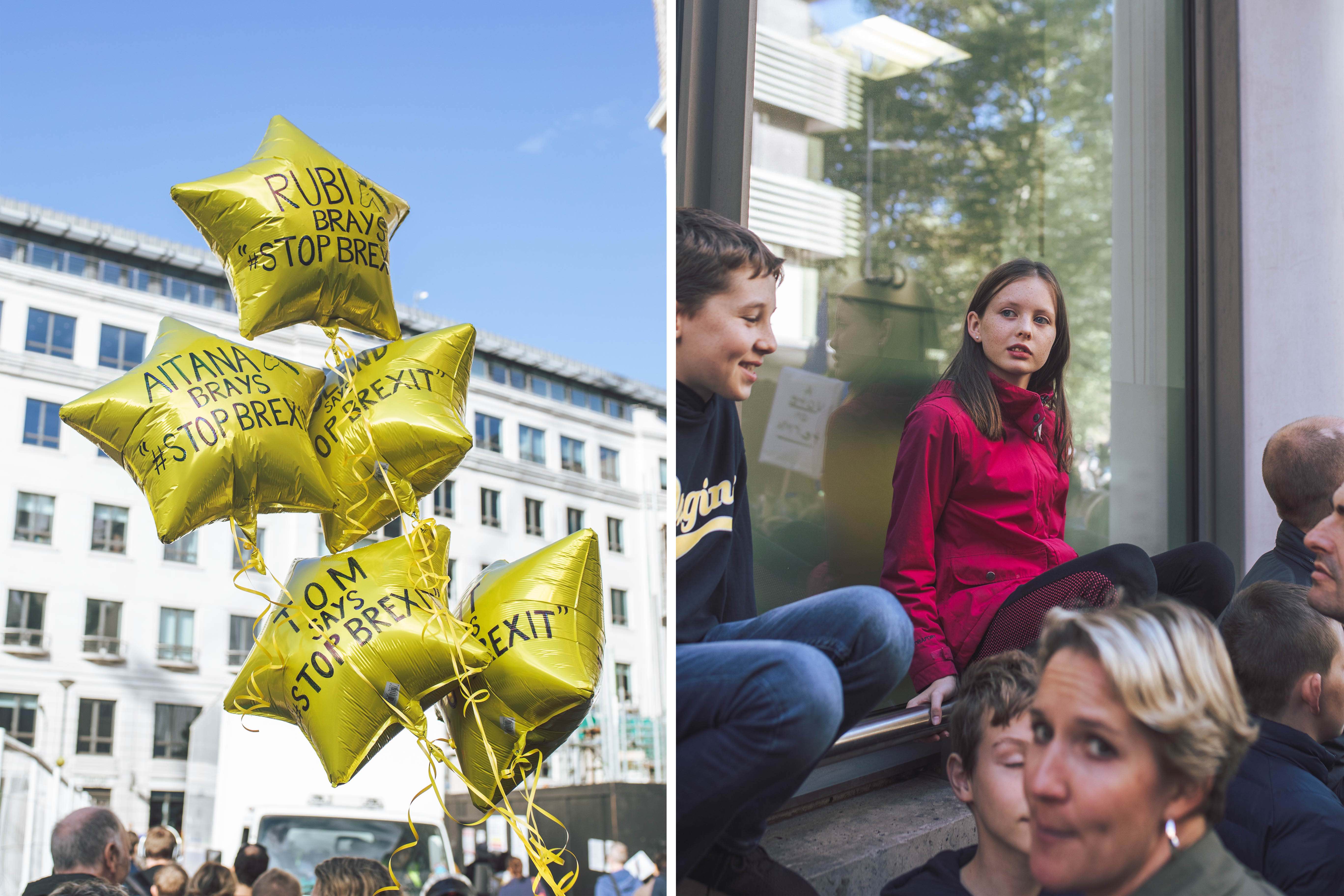 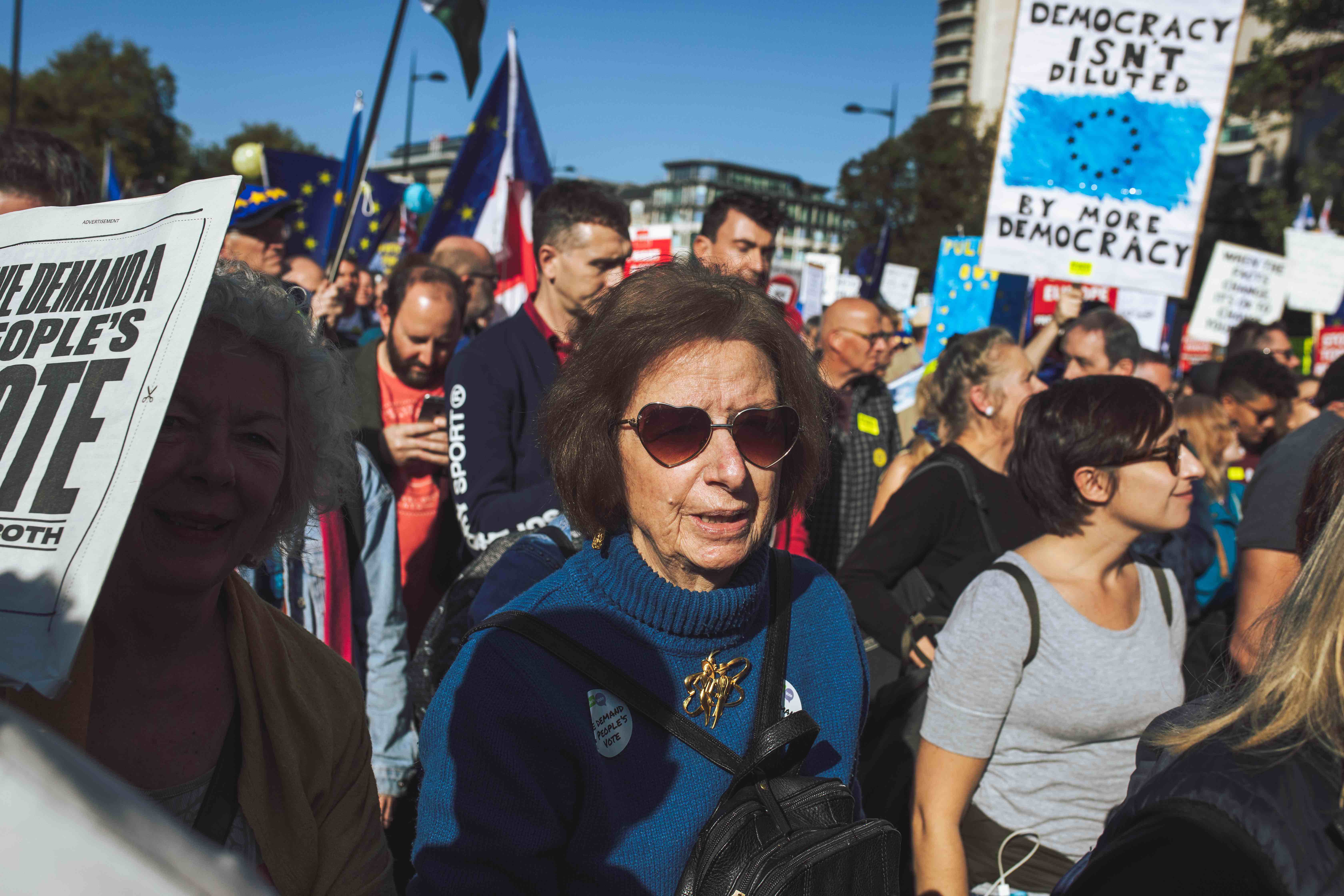 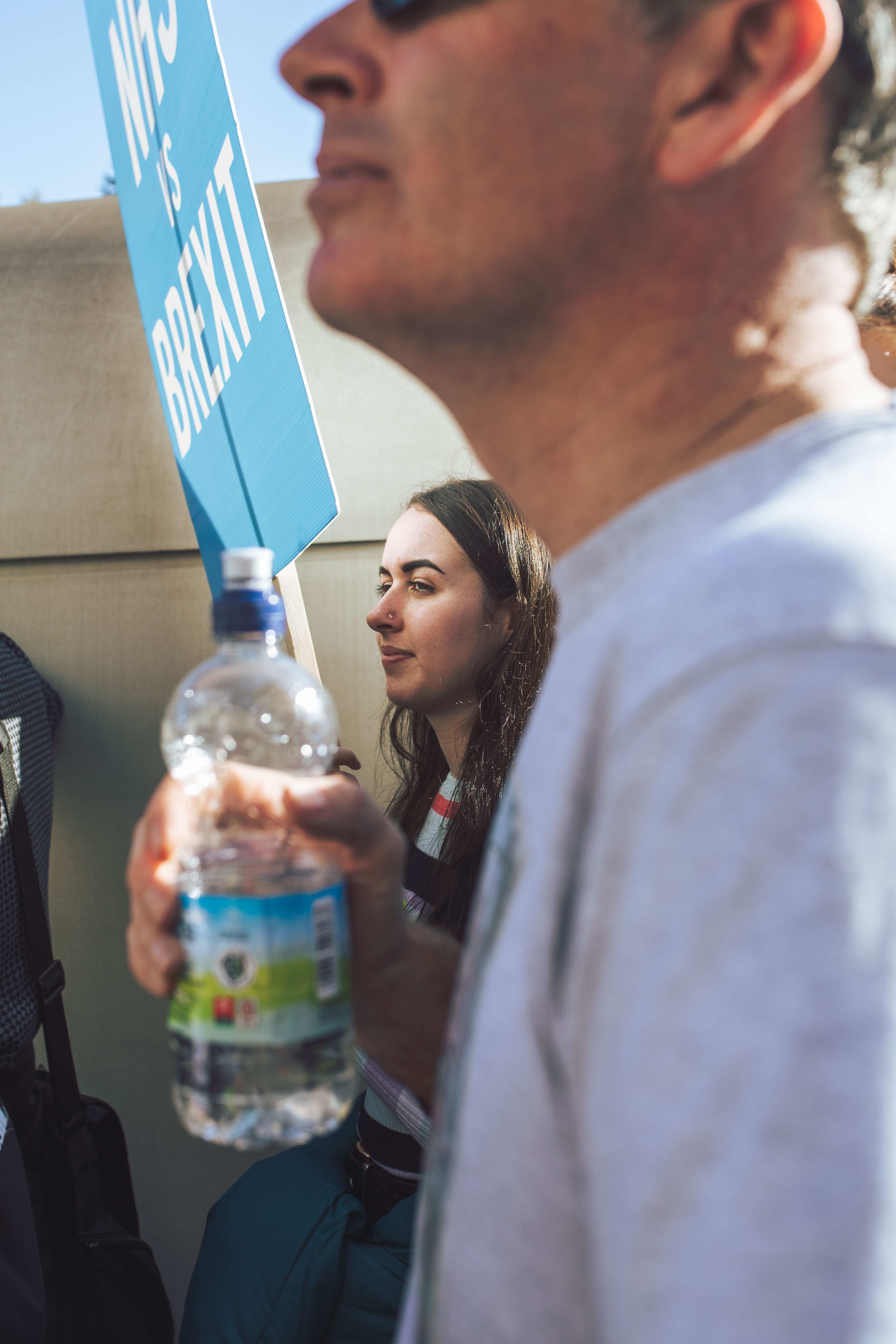 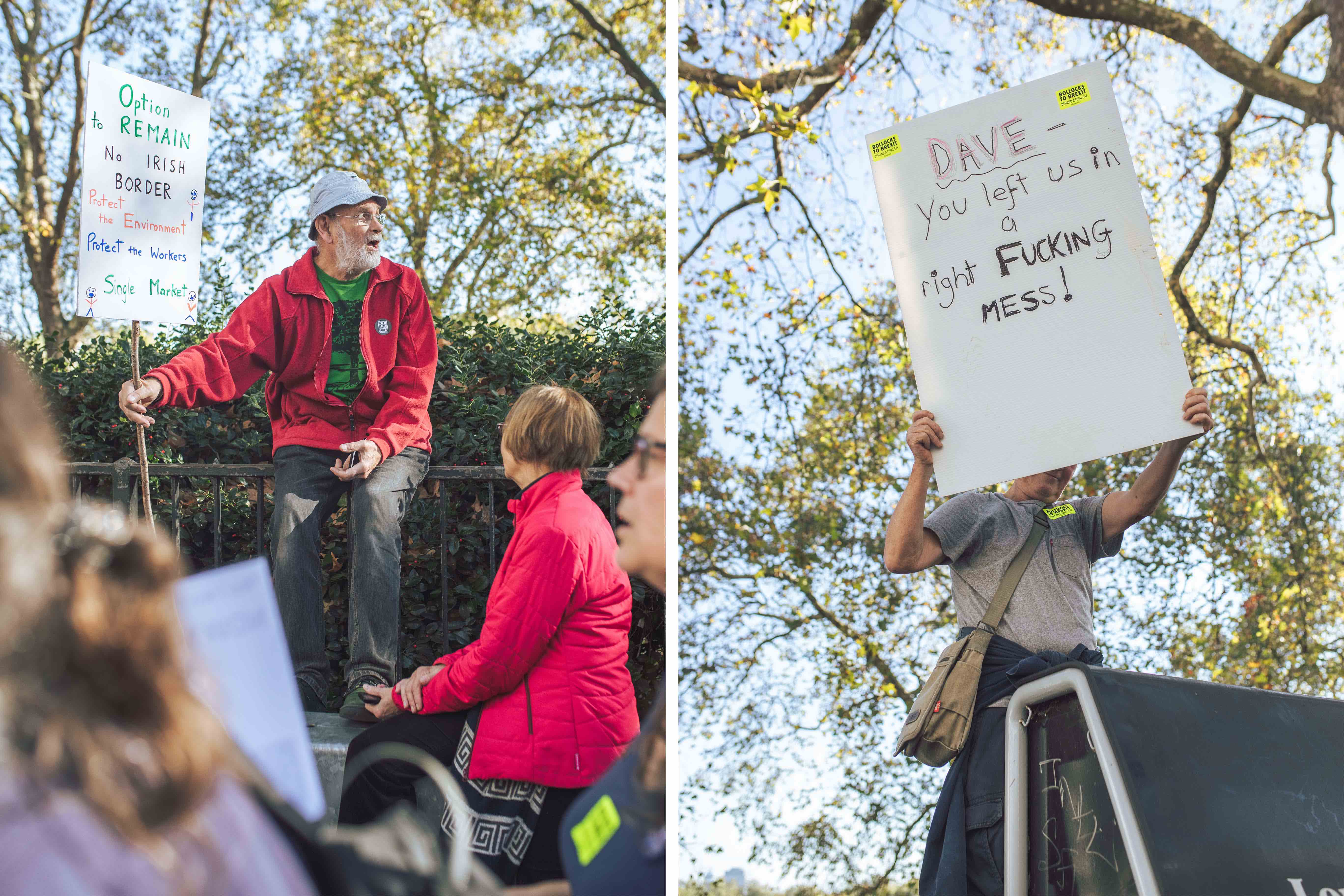 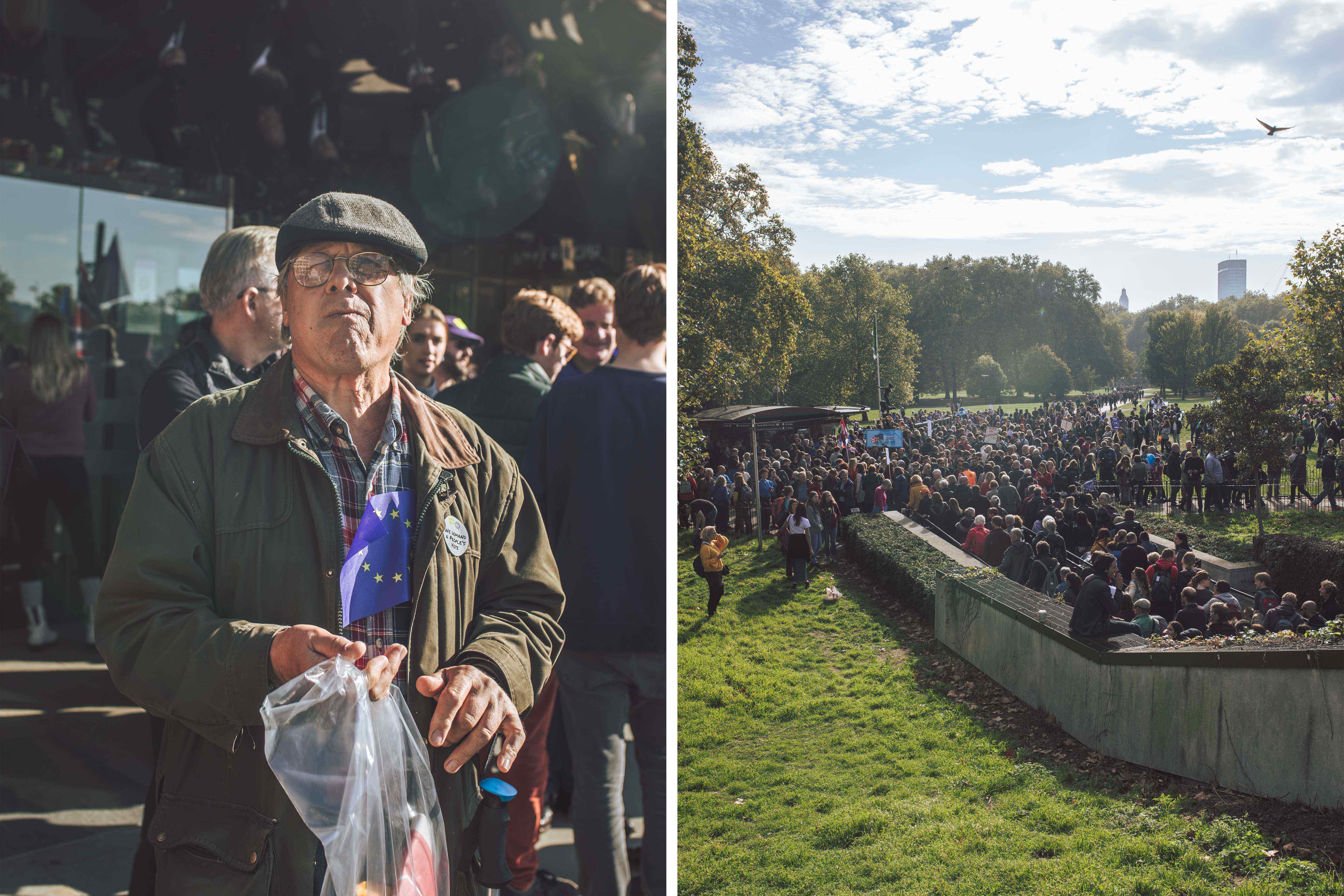 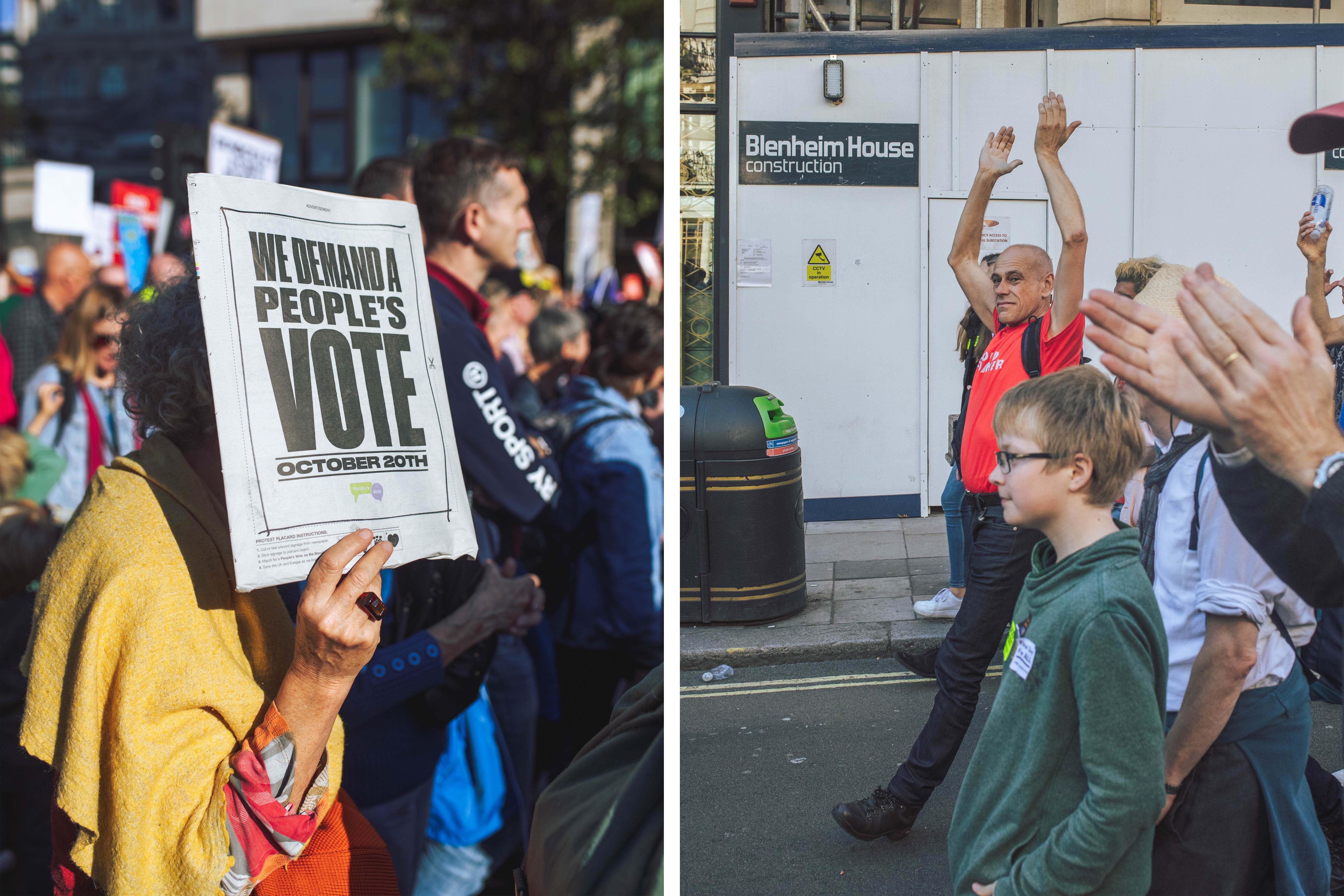 Linkedin
RELATED ARTICLES
OTHER ARTICLES
Photographer Matthew Brookes recalls following a group of young people in Venice Beach living in search of the perfect wave.
Finland-born photographer Sirkka-Liisa Konttinen looks back on her decades-long documentation of life in Northern England.
Whether it's partygate, the climate crisis or the spiralling cost of living, the fightback begins on the picket lines writes Tommy Vickerstaff
A new edition of a seminal book brings together iconic images of the band onstage in their full glory and backstage in moments of unguarded camaraderie.
Proposals to introduce a minimum GCSE threshold for student loans will disproportionately affect those from marginalised backgrounds.
Wealth inequality and the rising cost of socialising is placing a strain on people’s relationships, reports Eve Upton-Clark.