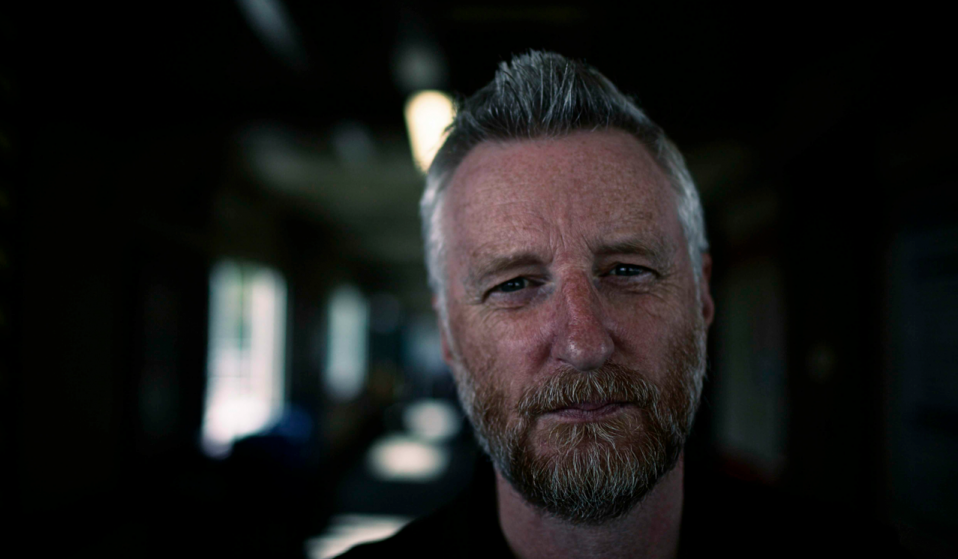 Singer-songwriter and activist Billy Bragg discussed the evolution of his career between 1979-1997 at the Purcell Room, Southbank Centre, on Saturday as part of their continuing Changing Britain season.

Between talk of Thatcher, 2-tone and an acoustic guitar set he also touched upon the current political landscape of Britain.

Here are five things we took away from the evening.

Cynicism is our worst enemy

Though he doesn’t agree with Russell Brand regarding voting, Bragg recognises that Brand is simply reflecting the way in which he sees the world and that truly is the job of a political artist.

We need an electoral reform

Bragg believes that Great Britain has lost its belief in the voting system to bring about change. He stated that there needed to be some sort of reform to make sure every single vote counts in the future.

Though Bragg embraces social media he has noticed that this generation looks to the internet in a bid to elicit social change, rather than popular music. When he started out if he wanted to be heard his only option was to use music as a conduit to make the world a better place. People are now getting their politics from Twitter.

Radical music comes in all genres

If it wasn’t for the miners’ strike Bragg would never have been politicised. Bragg is a product of his time and that can’t be expected to be repeated in this generation in the same way. Bragg thinks that the real radical political music is coming from the urban music scene which is less digestible for a mainstream audience.

People need to take a stand

Bragg respects the reasons why Chief political commentator Peter Osborne recently resigned from the Daily Telegraph. He stood up for what he believed in.

Billy Bragg was at Southbank Centre on Saturday 25 April March as part of Changing Britain Festival which runs until 9 May.

Linkedin
RELATED ARTICLES
OTHER ARTICLES
The gap between rich and poor has never been so great. Auteur of radical thought Ken Loach wants us to take a stand against it and create a united left.
Musician and activist Billy Bragg returns to his childhood streets of Barking, Essex.
A prisoner stands on one side of the law, and the free man stands on the other. But what really separates these two people, and how do we bridge the divide?