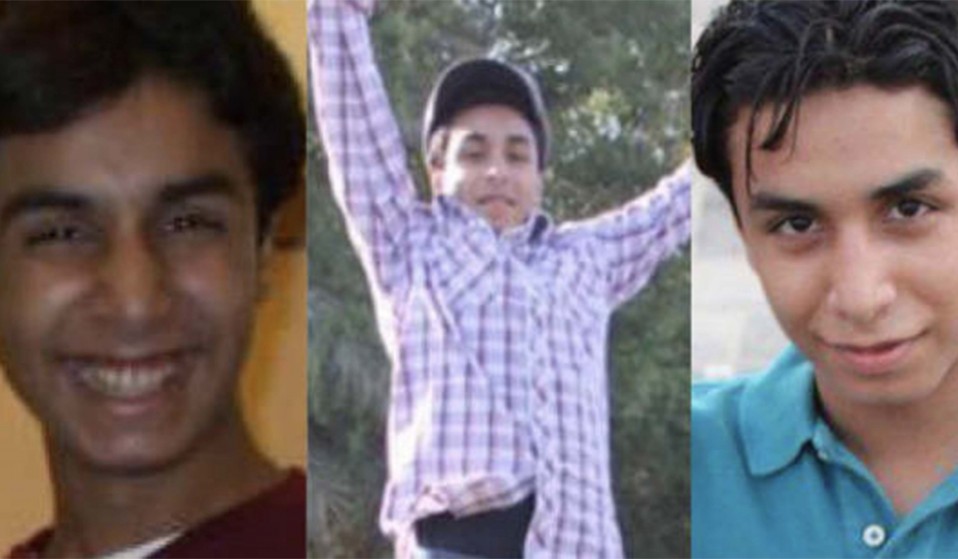 Britain’s major role in the global arms trade is well known: weapons manufacturers’ wares end up in the hands of unsavoury regimes and rebel forces alike. But a growing share of Britain’s international trade is made up of “technical training”, such as teaching foreign police forces how to deal with unrest, analyse CCTV footage or monitor online activity.

Human rights charity Reprieve have released a new report which claims the British College of Policing offered specialised intelligence training to Saudi Arabia’s Interior Ministry, which may have been used in their repression of the Arab Spring uprising in 2012. The information was obtained through a freedom of information request and suggests the Saudis received training in online supervision and call-tracking, alongside other counter-intelligence techniques.

Reprieve, who work in countries where the death penalty is still in effect, argue this makes the British College of Policing complicit in torture, executions and beheadings meted out to Saudi citizens for their involvement in the Arab Spring.

Ali al-Nimr, Dawood al Marhoon and Abdullah Hasan al-Zaher, pictured above, all suffered at the hands of the Saudi government. Ali was sentenced to death after attending a number of non-violent protests in 2012, while Dawood and Abdullah were tortured at the time and are now on trial and could face beheading.

The British College of Policing claims to have developed a “trusted and professional partnership” with the Saudi Interior Ministry. Many human rights campaigners believe otherwise.

Reprieve’s report is critical of the role played by the UK Foreign Office. After possible risks of sale to the Saudi forces were highlighted, training continued. “The skills being trained are used to identify individuals who later go on to be tortured or subjected to other human rights abuses,” says the report.

A follow up programme offered by the College of Policing included a top-up, which included cyber-policing techniques such as decrypting hard drives, voice recognition technology and CCTV investigation tactics.

The training programmes offered are part of ongoing attempts to monetise British policing and export the skills acquired in policing the UK to foreign governments – for a fee.

The courses highlighted in Reprieve’s report were given to up to 300,000 members of the Saudi Interior Ministry, including policemen, prison guards and national security staff.

“The training Britain delivered included hi-tech skills that could easily have been used to target pro-democracy activists in Saudi Arabia,” says Maya Foa, Director of the death penalty team at Reprieve. “Let’s not forget that while this was going on, teenage protesters like Ali al-Ribh, Abdullah al-Zaher, Ali al-Nimr, and Dawood al-Marhoon were rounded up and sentenced to death.”

Reprieve’s report comes at a time when Britain’s involvement in the oil, arms and fracking industries (and the passionate support these industries often receive from government) is increasingly being called into question for coming into conflict with Britain’s stated goal of defend human rights worldwide and its obligations under international law.

Find out more about Reprieve’s report.

Linkedin
OTHER ARTICLES
With the UK now set to run out of vaccines, people working in the sex industry – particularly outside of major cities – have been left especially vulnerable, reports Brit Dawson.
A young woman recounts her experience of being harassed by anti-choice campaigners as she was seeking an abortion in Glasgow.
An abortion storyteller talks about the termination of her pregnancy and the harassment she’s received for sharing her story online.
Protestors gathered outside Downing Street following the latest atrocities committed by Israel against Palestinians living in the besieged strip.
Photographer Bud Glick recounts documenting everyday life in the area, and what it taught him about the Chinese immigrant experience.
Students are being left to languish in unsafe housing, in some cases leading to serious health complications.