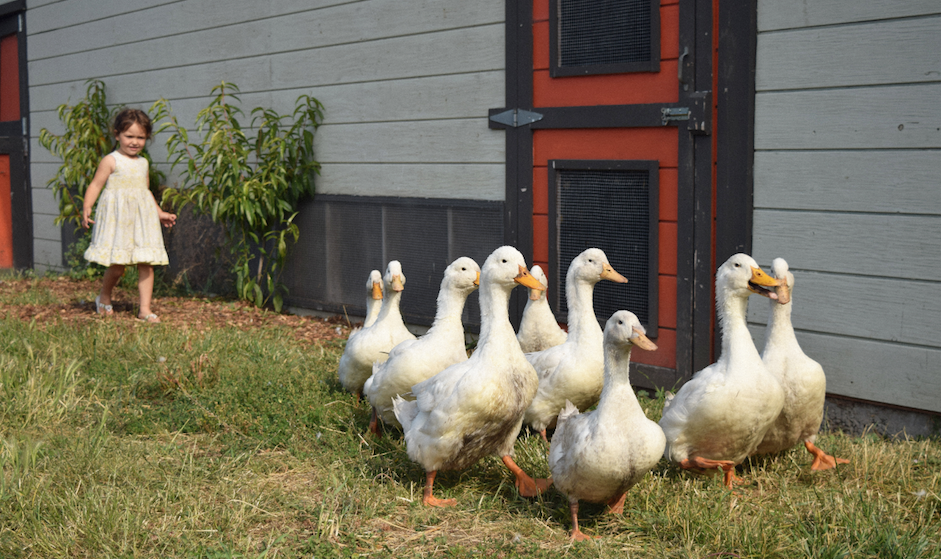 Do you know where the feathers in your favourite jacket come from? Unless you're buying Traceable Down you could be contributing to extreme animal cruelty.

Do you know where the feathers in your favourite jacket come from? Unless you're buying Traceable Down you could be contributing to extreme animal cruelty.

I’m a little late to the goose down controversy. Until earlier this year I actually had no idea that down jackets – although I was the owner and wearer of a Patagonia one – were even made from goose feathers. Yes, I know, it’s obvious, I’m a potato.

I’m also a vegetarian (don’t stop reading yet), and very against cruelty to animals (sorry, hang in there), so imagine how potatoey I feel as I’m swanning around (lol) obliviously in my cosy down-jacketed world and I come across this article by Peta (warning: VERY GRAPHIC) on a friend’s Facebook.

Oh shit. Not only, I find out, are down geese often painfully live-plucked so they can be reused – which is horrific – but down feathers are also often a byproduct of the foie gras industry, whereby geese are force fed grain and fat to make their livers swell to grotesque proportions, essential in creating this luxury paté.

Ugh, crap. So I’m about to find my lovely warm downy smooth jacket and ceremoniously burn it or something when I decide first to see what the hell Patagonia have to say about this atrocity! Of course, being a potato, I’m about nine years late to the story. BUT, just in case you too don’t know (gather around fellow spuds) I’m gonna give you a little update on down. Because dear reader, you’ll be ecstatic to know, I did not burn my fair jacket that day. No! There is in fact a way to feel both warm and not sadistically abuse a cute goose! Read on.

In 2007 Patagonia started investigating their down supply chain determined to route out any inhumane treatment of birds. They carried out pretty thorough investigations but unfortunately they were fed false information and when animal welfare organisation Four Paws accused them of using unethical down three years later in 2010, they re-investigated and realised that some of their supply farms, in Hungary, were also producing foie-gras. So, the next year, Patagonia launched a very mega traceability program – with looooads of reports about every step of the process – and now they are proud to use only 100% Traceable Down. They spent a lot of money and resources on going full non-cruel, and in 2015 NSF adopted their standard of Traceable Down as an industry standard. Their hard work on that issue is also helping to reform the entire industry.

Traceable Down, of course, is still a byproduct of (non-foie gras) dead geese but if you’re not down (sorry) with that, Patagonia are now launching their Nano Puff jackets made with PrimaLoft® Gold Insulation Eco, a 55% recycled synthetic insulation. So you can stay puffy and literally have nothing to do with goose down.

So now I feel totally cool again wearing my jacket. Which is good because it’s Christmas and it’s cold. Happy holidays.

For more on Patagonia’s innovative earth-friendly materials, head to their website.

Linkedin
OTHER ARTICLES
In his 2008 series, the photographer pictured himself as Angela Davis, Martin Luther King Jr., Malcolm X, and other prominent figures.
The workforce is now gearing up for industrial action after receiving a measly pay rise, reports Ella Glover.
Birdy Chu reflects on documenting the historic moment in which the territory was formally passed back from the UK to China.
Financial turmoil is pushing people who work in the sex industry into more dangerous and desperate situations as a means of survival.
By turning a real-life crisis into daytime television fodder, TV bosses have once again shown themselves to be completely out of touch with audiences.
Cindy Campbell recounts how her brother ushered in a new era of musical culture at a party she held in the Bronx in ‘70s.