News & Politics / Activism / Has criminalisation killed squatting in the UK? Squatting remains a defiant protest against inadequate housing and inequality.

Despite the British government criminalising residential squatting in 2012, the squat community is still active and squatting remains a defiant protest against inadequate housing and inequality.

In July 2011, the Ministry of Justice launched its euphemistically titled consultation, ‘Options for dealing with squatting’. Successive administrations had attempted to deal with squatting, and from the outset it appeared that the new Conservative government was determined to continue the crusade. It would do this not by addressing supply and demand in the housing market, but by seeking to criminalise trespass; what was a civil matter between owners and occupiers, the government intended to make a matter for the police. 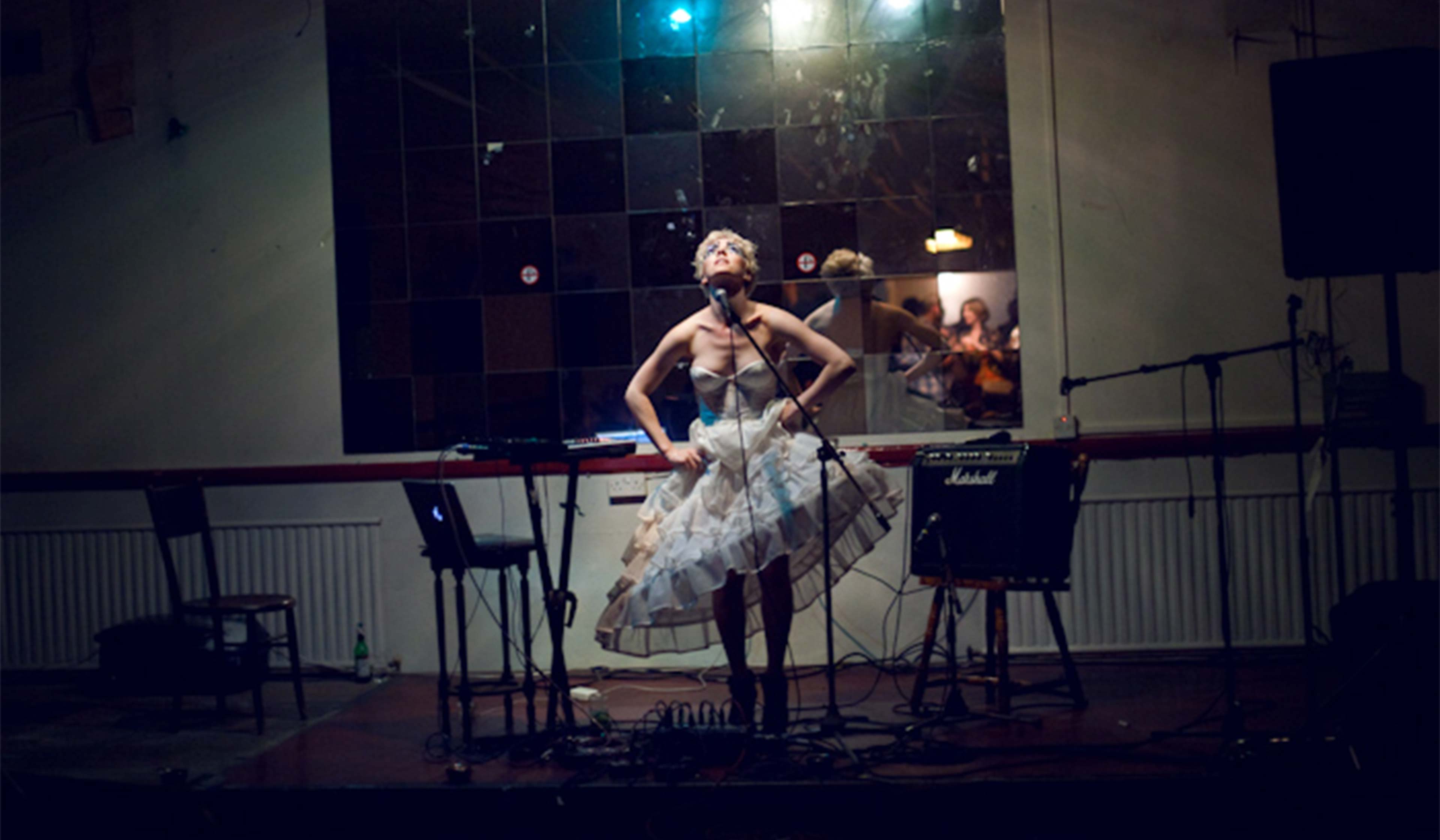 It came as a surprise to the Ministry of Justice when 96% of respondents to their consultation were against criminalisation. They must have been fairly aghast to find that included not just squatters and their supporters, but also people like the Metropolitan Police, their own Liberal Democrat partners in government, and an array of homeless charities including Crisis and Shelter. Only ten private landlords responded to the consultation to say that they had been negatively affected by squatting.

Although the government and its media cheerleaders paved the way for criminalisation by carpet bombing public opinion with obfuscation about Eastern Europeans squatting your home as soon as you nip out for a pint of milk, the truth is that squatting has historically been a relatively minor problem. In their response, the Law Society told the government that the civil law relating to squatting was “not often used, because squatting happens infrequently, but where it is, our members report that it is extremely effective.” The Met told the MoJ, with uncharacteristic clarity, that the majority of buildings that are squatted are “either empty of abandoned”. 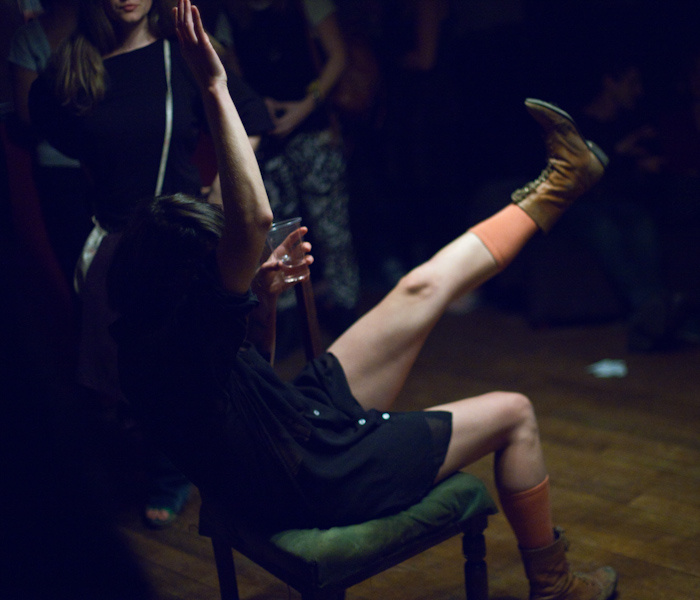 And of course, not everyone sees squatting as a problem: most respondents to the consultation wrote in support of its many positives. One such response pointed out that squatting is only a problem for those who own multiple properties, and that it has traditionally been a solution for those who can’t call themselves owners: “The number of Interim Possession Orders indicates that this really is quite a small problem for society (although it can be a large problem for a small number of individuals). The ‘tradition’ of squatting, traced back to the Diggers has undoubtedly had benefits for society.”

Despite overwhelming opposition, the government ploughed ahead with their property protection wet-dream and it became law in 2012. The act of seeking shelter in abandoned residential properties – squatting – has been dealt with: anyone found putting a roof over their head in this way can now be punished by up to six months in prison or a £5,000 fine. The first person to be jailed under the new law was Alex Haigh, a 21 year old brick-layer who, struggling to find work in the midst of a housing crisis, was living in a property in Pimlico, London that had been otherwise empty for over a year at the time of his arrest.

During what little debate there was on criminalisation, John McDonnell MP (now Shadow Chancellor) reminded the House of Commons that it should ask of all legislation: “Will it cause more problems than it seeks to prevent?” After six months, not a single person arrested under the new law was found to be displacing a home-owner; at the time squatting in residential buildings was criminalised, there were over 750,000 properties in the UK that stood empty for six months or more. 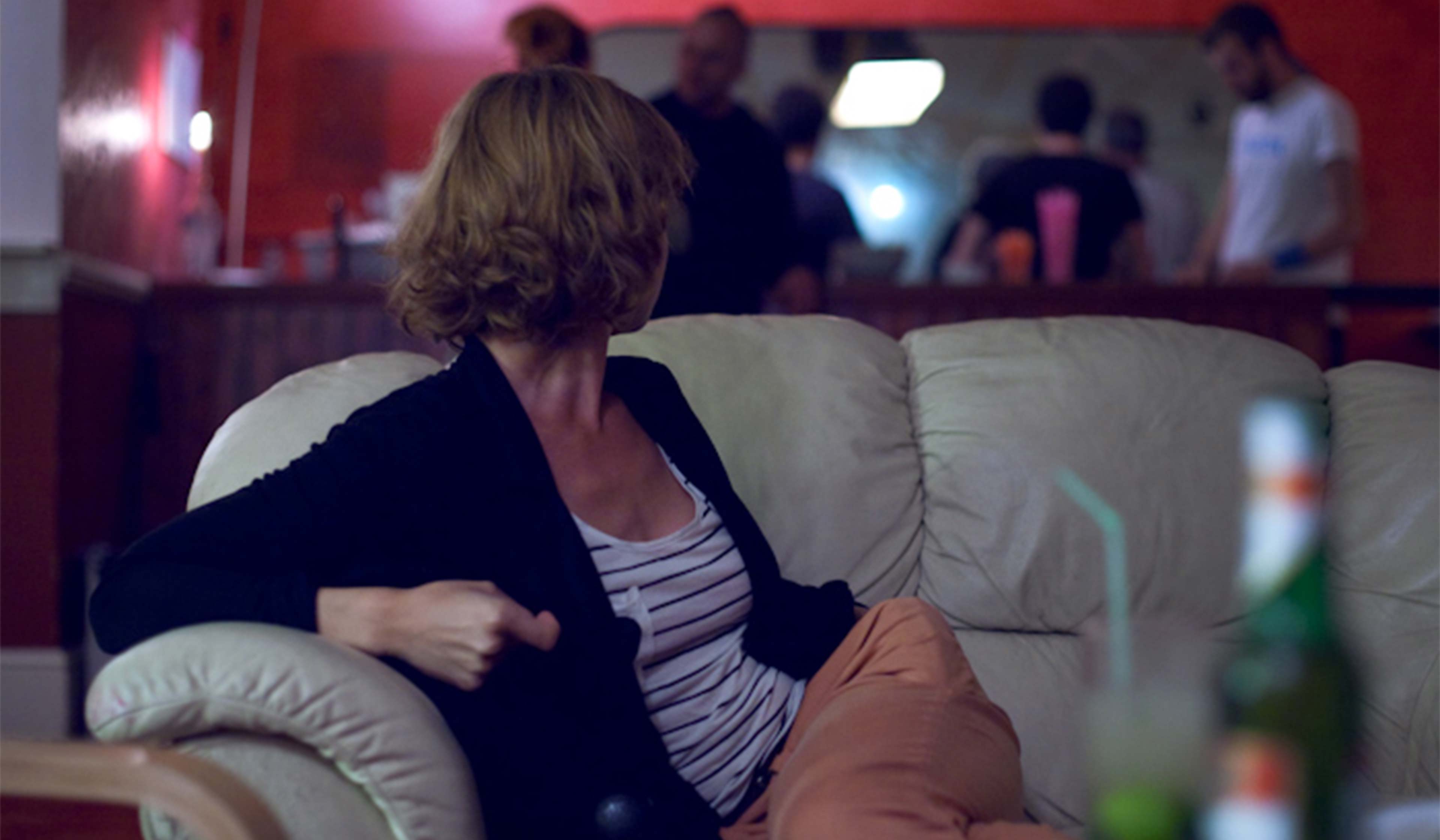 Options for dealing with squatting is a short, anonymously and collectively authored book of responses to the consultation: a platform for opinions that have otherwise been ignored. It’s a modest rallying cry, as well as an attempt to call-out a deficit of democracy in the parliamentary process – a folio in the door of history. As the old chant goes: whatever they say, squatting will stay.

There is some hope that this unjust law could be binned. These days, there’s significantly shorter shrift for wealthy tax-avoiders ploughing their ill-gotten gains into London property and leaving it empty, particularly in the midst of a housing crisis. Nobody could have predicted that John McDonnell – who campaigned against the criminalisation of squatting both before and after the introduction of Section 144 – would one day become Shadow Chancellor. If a new-look Labour gain power, activists hope a repeal could well be on the cards – because, as McDonnell said six months after criminalisation: “People are being made unnecessarily homeless and very vulnerable people are suffering as a consequence. This legislation was based upon prejudice and has only made matters worse.”

Vyvian Raoul is an editor at Dog Section Press. Check out Options for dealing with squatting online or grab a print copy.

Linkedin
RELATED ARTICLES
OTHER ARTICLES
With abuse of call-centre staff on the rise, many are now speaking out about the hostility they’ve faced.
In the UK, Hongkongers are continuing to stand in solidarity with the pro-democracy movement.
Ahead of the policing bill reaching its final stages in the Lords, protestors came together to rally against the legislation.
Photographer Alice Mann reflects on capturing the camaraderie and discipline it takes to succeed in a highly-competitive sport.
As the role of the nuclear family is increasingly called into question, people are finding new ways to exist outside heterosexist norms.
The photographer reflects on building trust with his subjects and using the street as his studio.