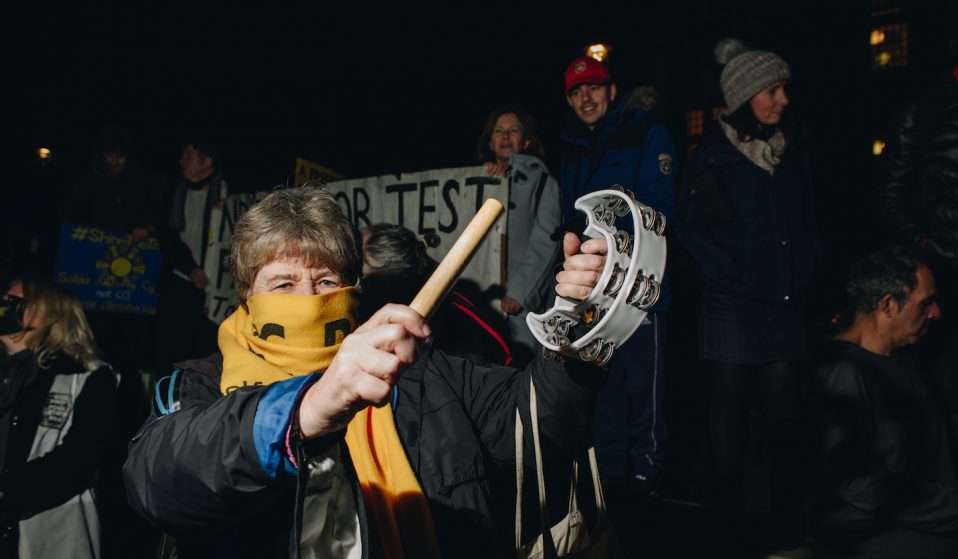 Hundreds gathered together to protest the policing bill by making as much of a racket as possible.

As crucial votes on the policing bill took place in the House of Lords, protestors gathered together with a simple goal: to make as much of a racket as possible.

Last night (17 January), Boris Johnson’s already embattled government lost a series of crucial votes in the House of Lords. The votes pertain to the Police, Crime, Sentencing and Courts bill (known as the policing bill): new provisions the government is seeking to introduce that campaigners say would have a devastating impact on the right to protest in this country. The series of 14 votes went late into the night and saw government amendments to its bill – such as those around suspicionless stop-and-search and the outlawing of “lock-ons” – be permanently removed.

The Lords rebellion, led by opposition members, also voted down parts of the original bill, namely, provisions which give the police powers to place noise restrictions on protests. These parts will now go back to the commons for further debate and votes. The blow to the bill, which activists have dubbed as a huge and vital win, comes after months of sustained organising and resistance.

As the debate happened in the House of Lords, campaigners gathered on College Green in Westminster for “a very annoying protest”. The demo, originally called by comedian Mark Thomas and then widely promoted by Kill the Bill organisers, saw hundreds attend, equipped with all manner of annoying accouchements. The saucepans, drums, whistles, vuvuzelas and tambourines echoed into the night and could be heard in the chamber of the House of Lords. The noise, deafening at points, was a direct reference to provisions in the bill designed to prevent “serious annoyance” from protests which, as Labour MP for Nottingham East Nadia Whittome told the crowd last night, would “make “legal” protests ineffective and make effective protest illegal”.

Photographer Aiyush Pachnanda was at the scene to capture some of the most annoying moments. 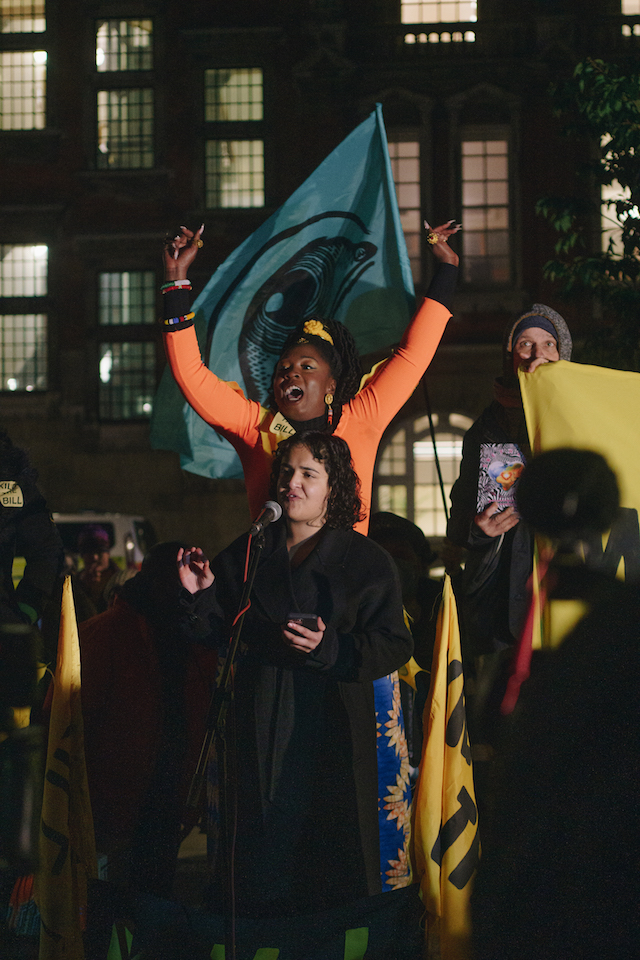 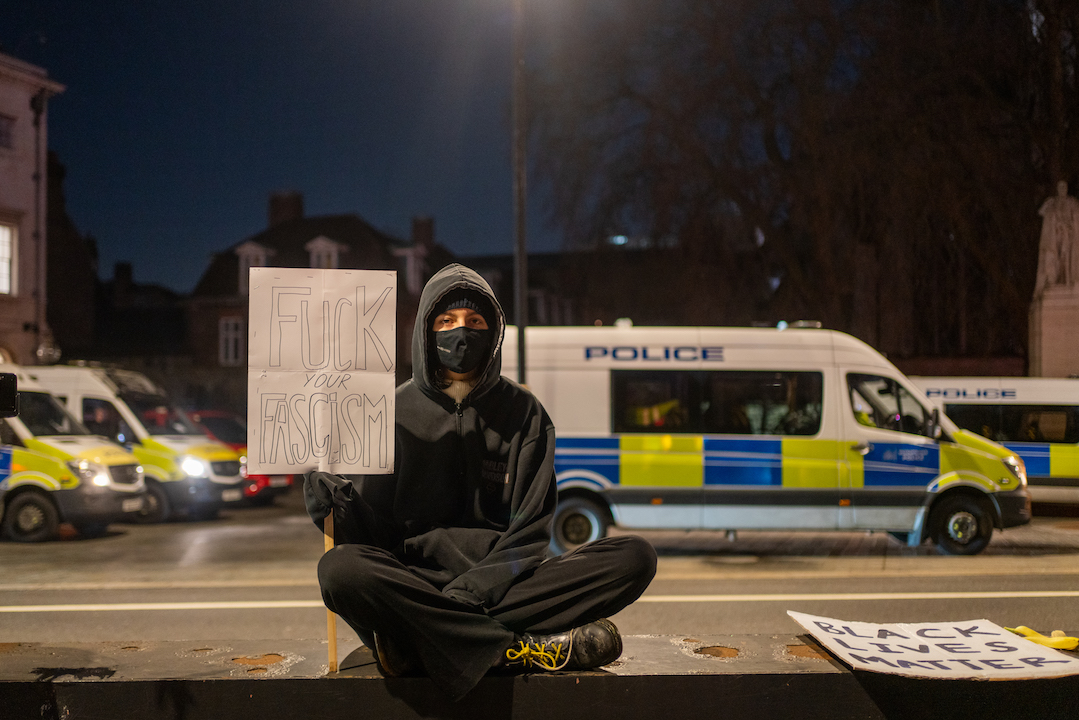 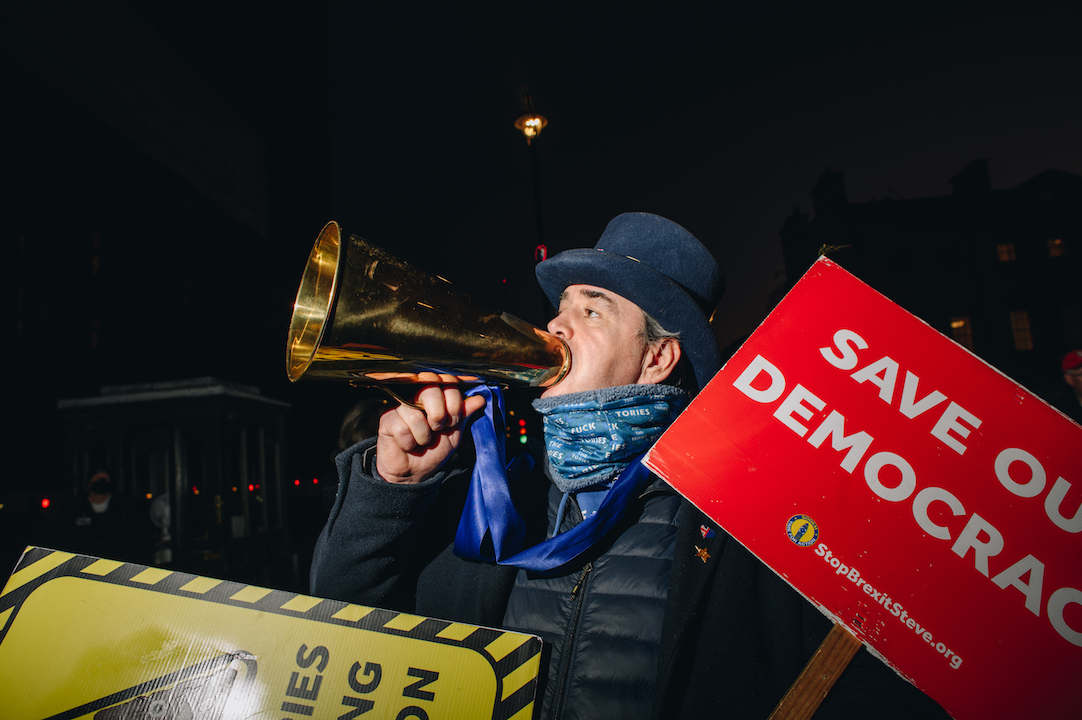 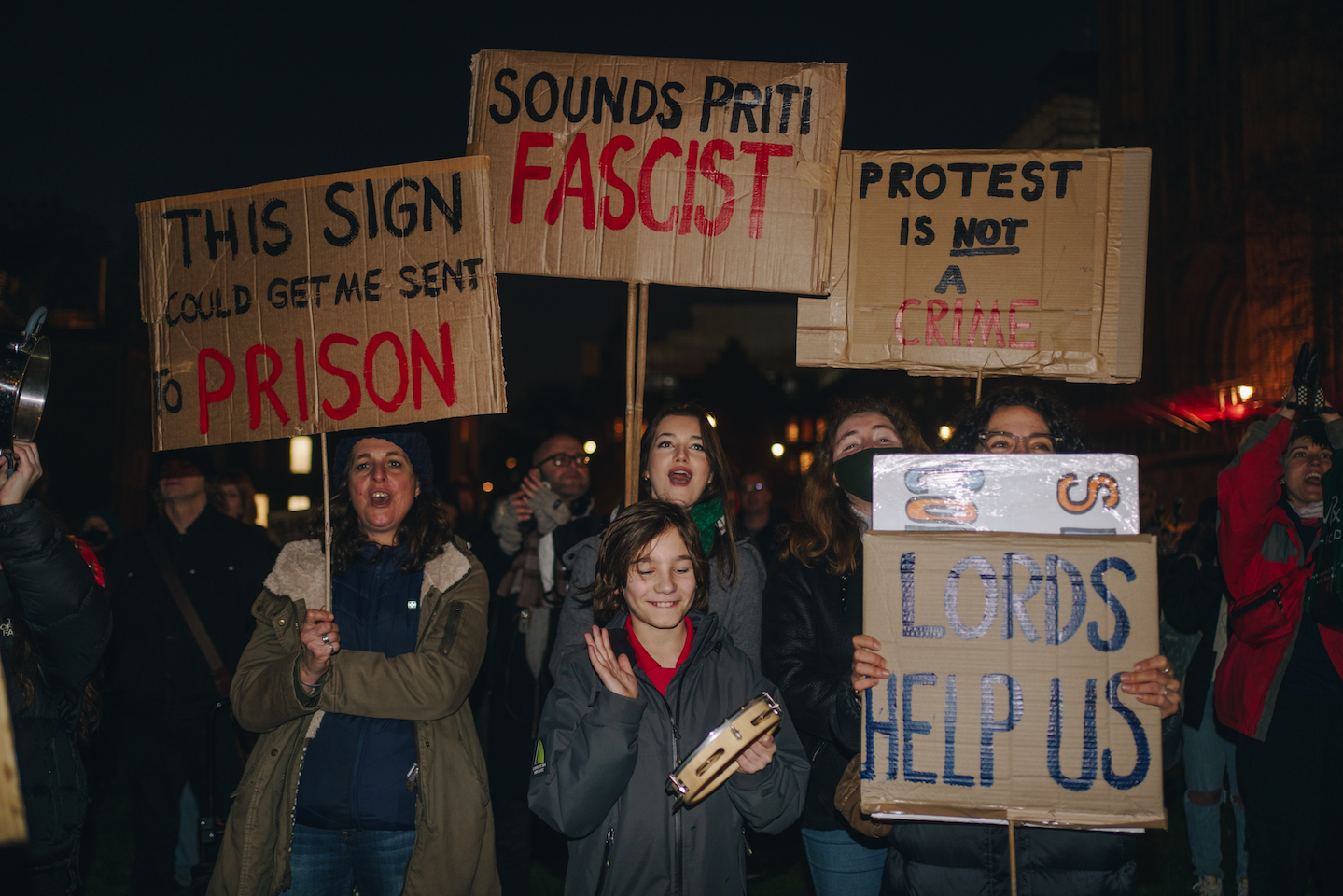 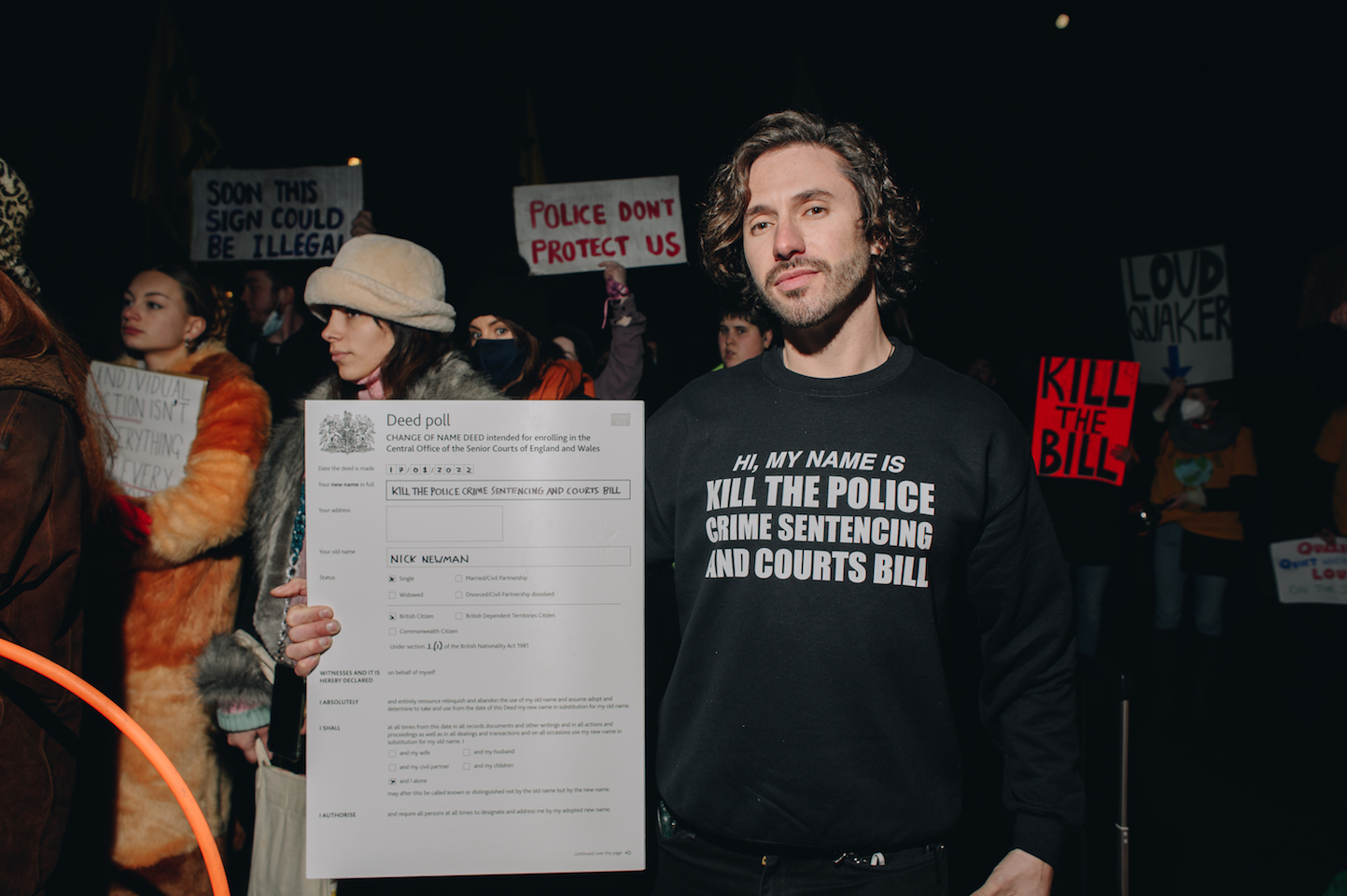 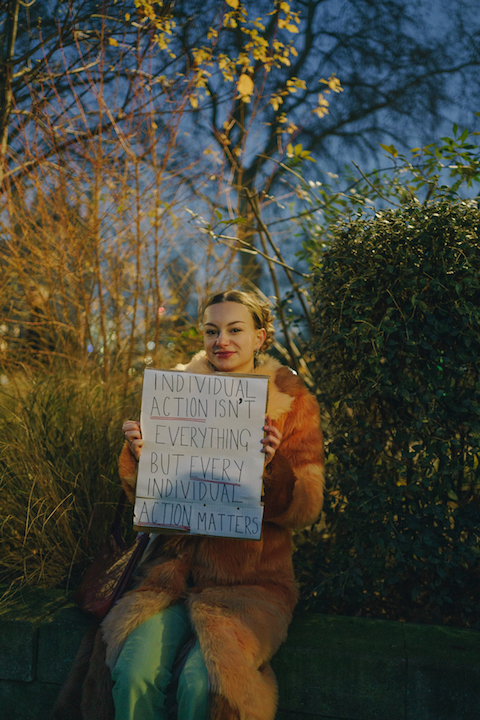 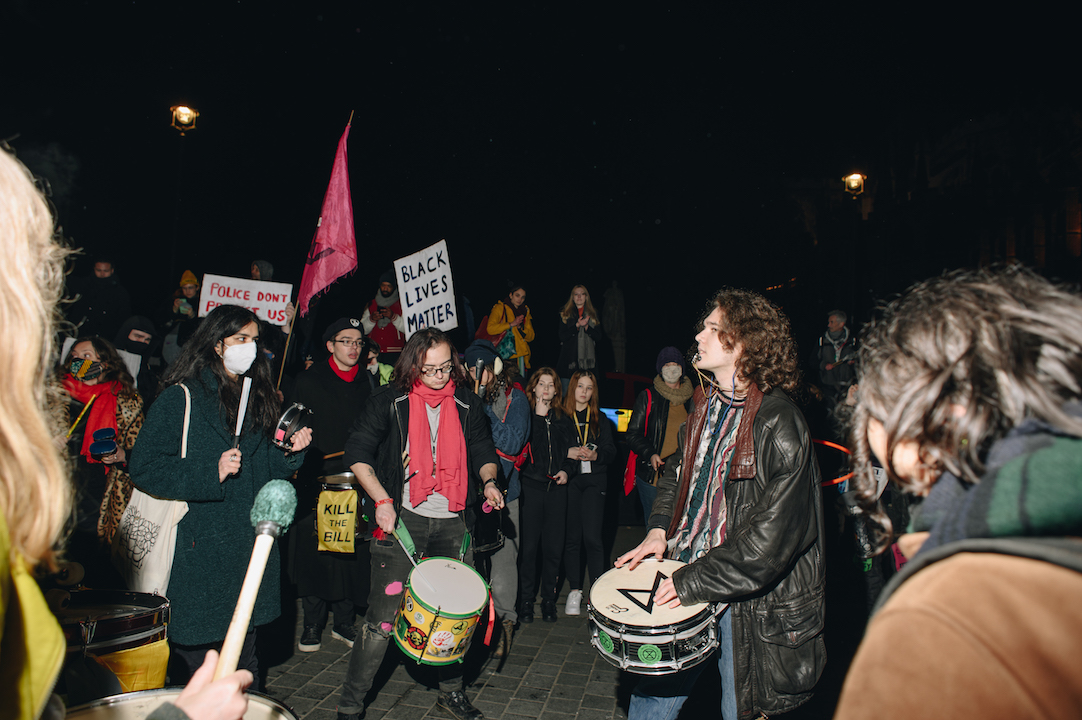 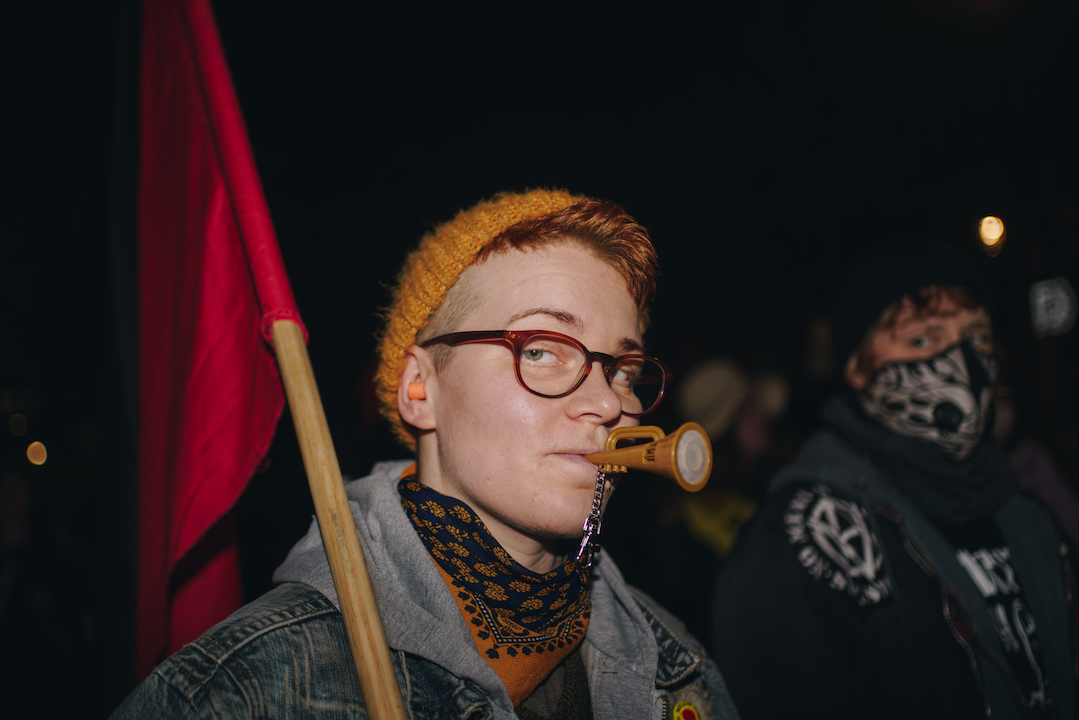 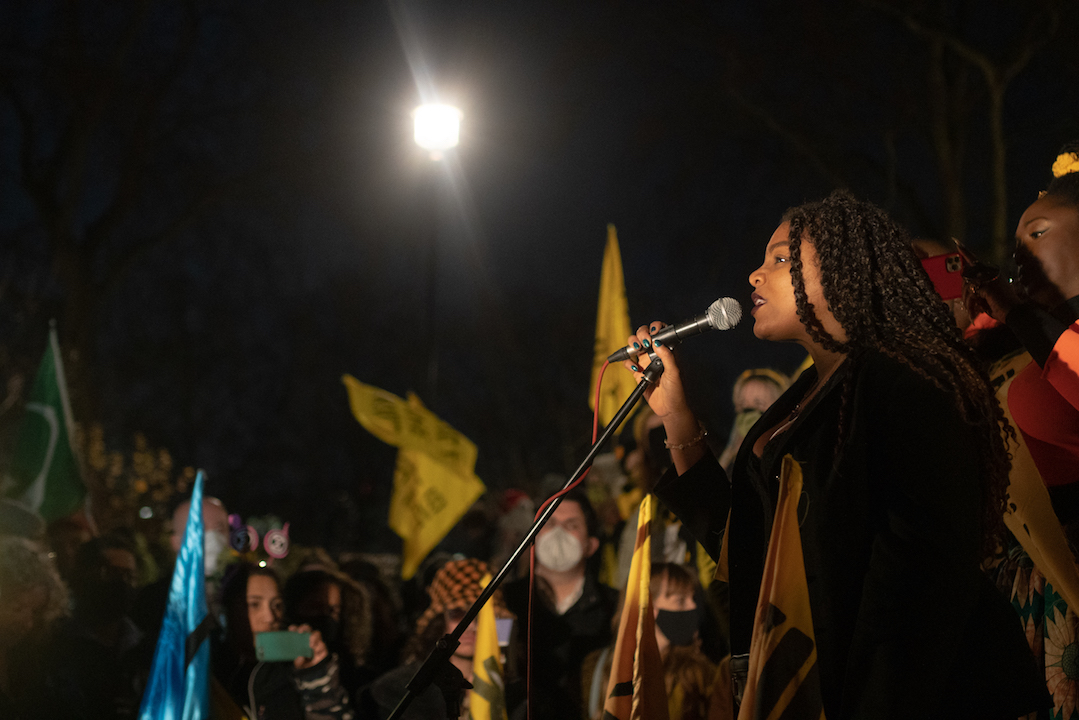 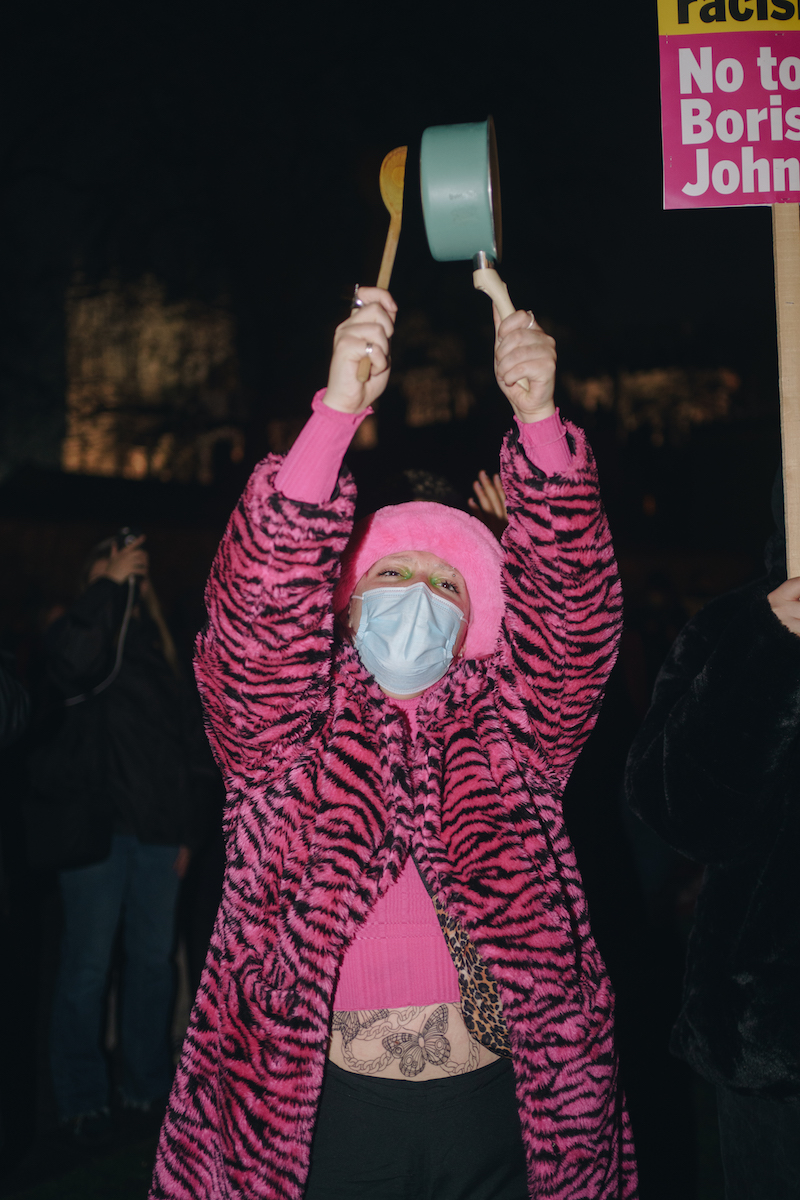 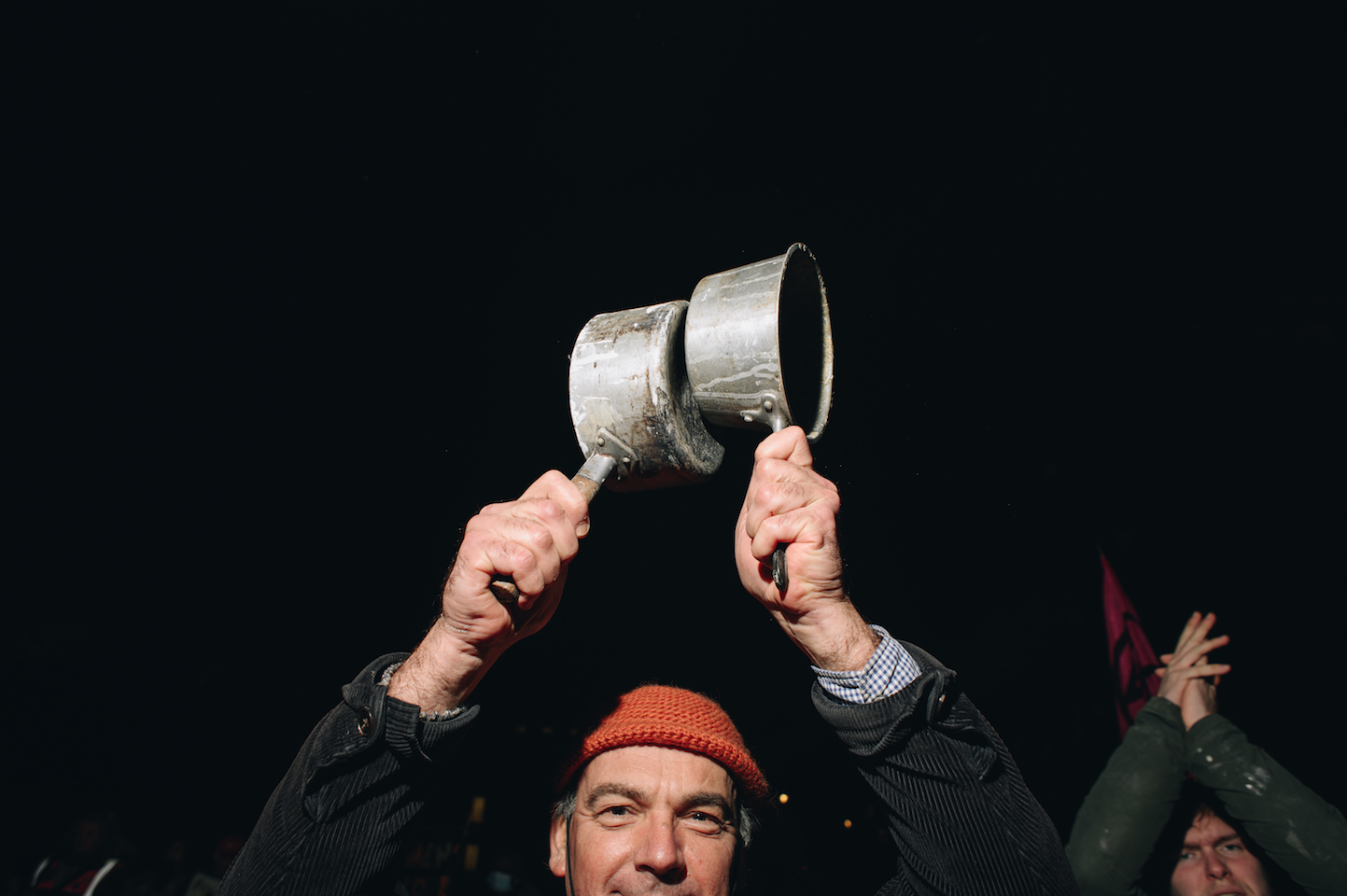 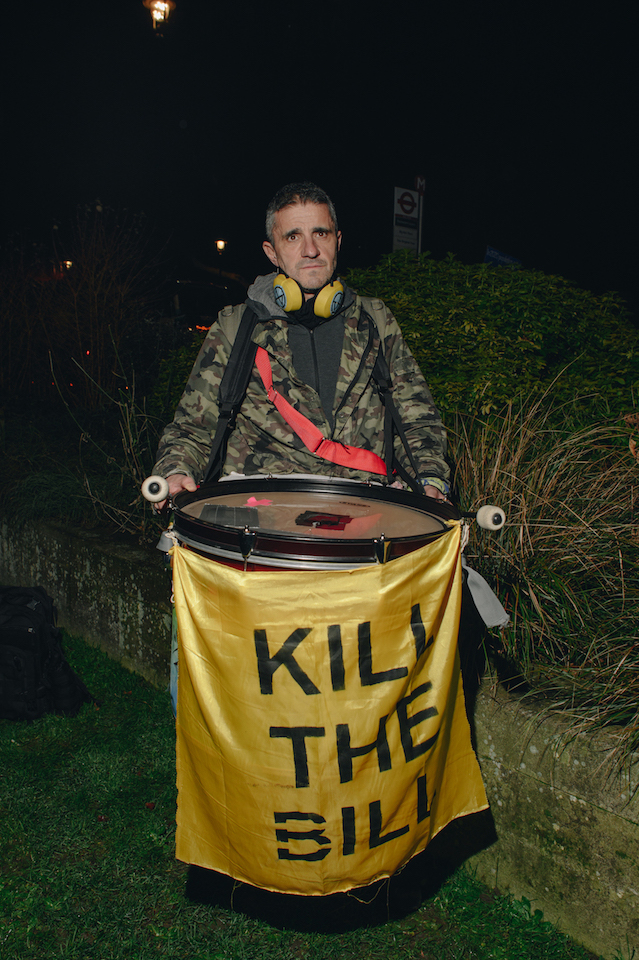 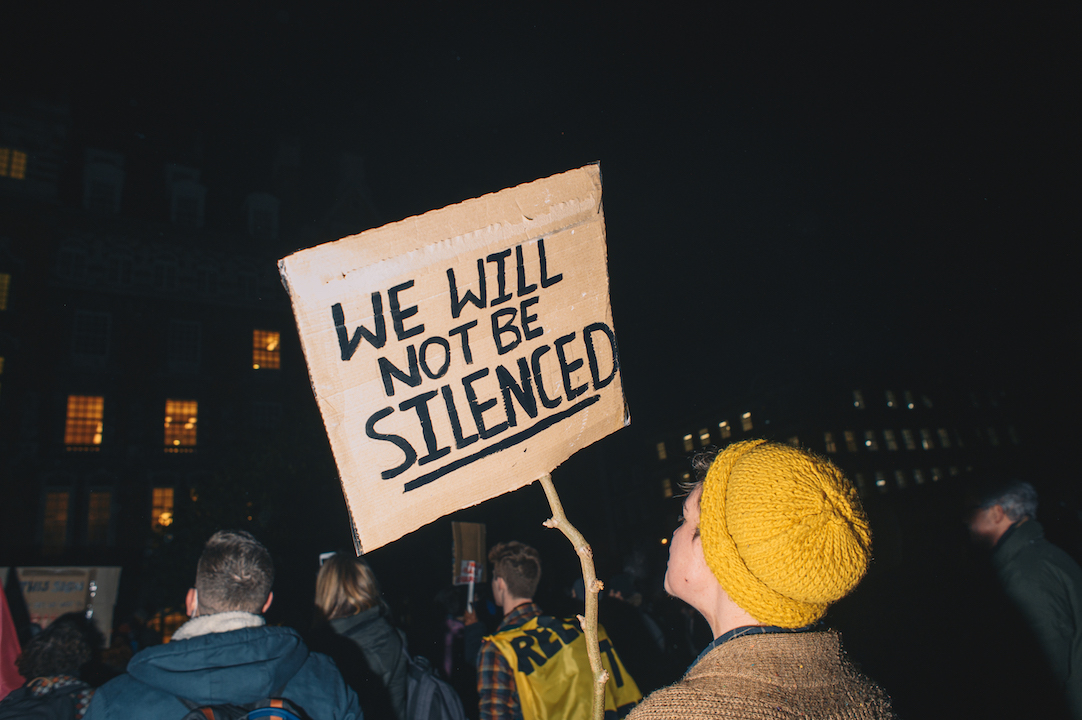 Linkedin
OTHER ARTICLES
Photographer Robin Graubard’s debut book offers an unflinching record of turbulence and change across the Balkans.
The failure to hold landlords to account is denying tenants their basic dignity, writes Bella Saltiel.
The government is scrapping the Human Rights Act in a move that will hit marginalised people hardest.
The revered showbiz chronicler recalls his journalistic beginnings, documenting subcultural scraps in the ’80s.
While protests over abortion rights rage in the US, access to abortion services is still almost nonexistent in parts of the UK.
In the latest OFFF Dispatch, the enigmatic designer dives into his process, connecting the dots between his unique and varied creative output.