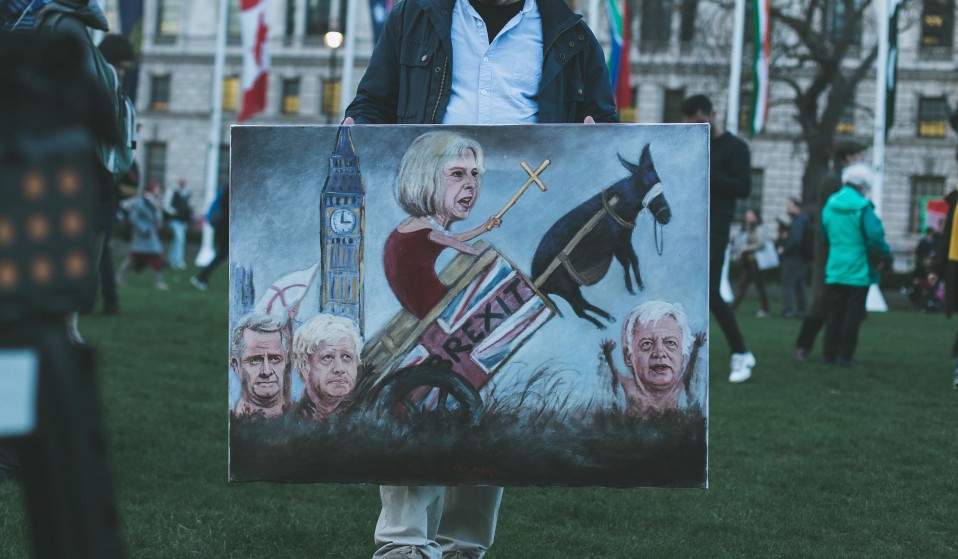 Well, it's happening. Parliament has voted to trigger Article 50 and leave the EU, refusing to guarantee the rights of EU citizens and a meaningful vote on the deal. Great.

Well, it's happening. Parliament has voted to trigger Article 50 and leave the EU, refusing to guarantee the rights of EU citizens and a meaningful vote on the deal. Great.

Last night, MPs in the House of Commons cast their final votes over the Theresa May’s Brexit Bill, meaning the triggering of Article 50 – which will set in motion Britain’s departure from the European Union – can happen any day now.

One of the most contentious issues in the run-up to the vote has been regarding the rights of EU citizens already living in the United Kingdom, and whether their rights would be guaranteed under whatever deal a seemingly increasingly unprepared Britain might be able to strike with the other 27 member states.

The House of Lords had managed to push through two important amendments on the bill, one which would give Parliament a “meaningful vote” on the final Brexit deal, while the other would ensure EU citizens were protected in the country, but both were defeated by MPs last night. 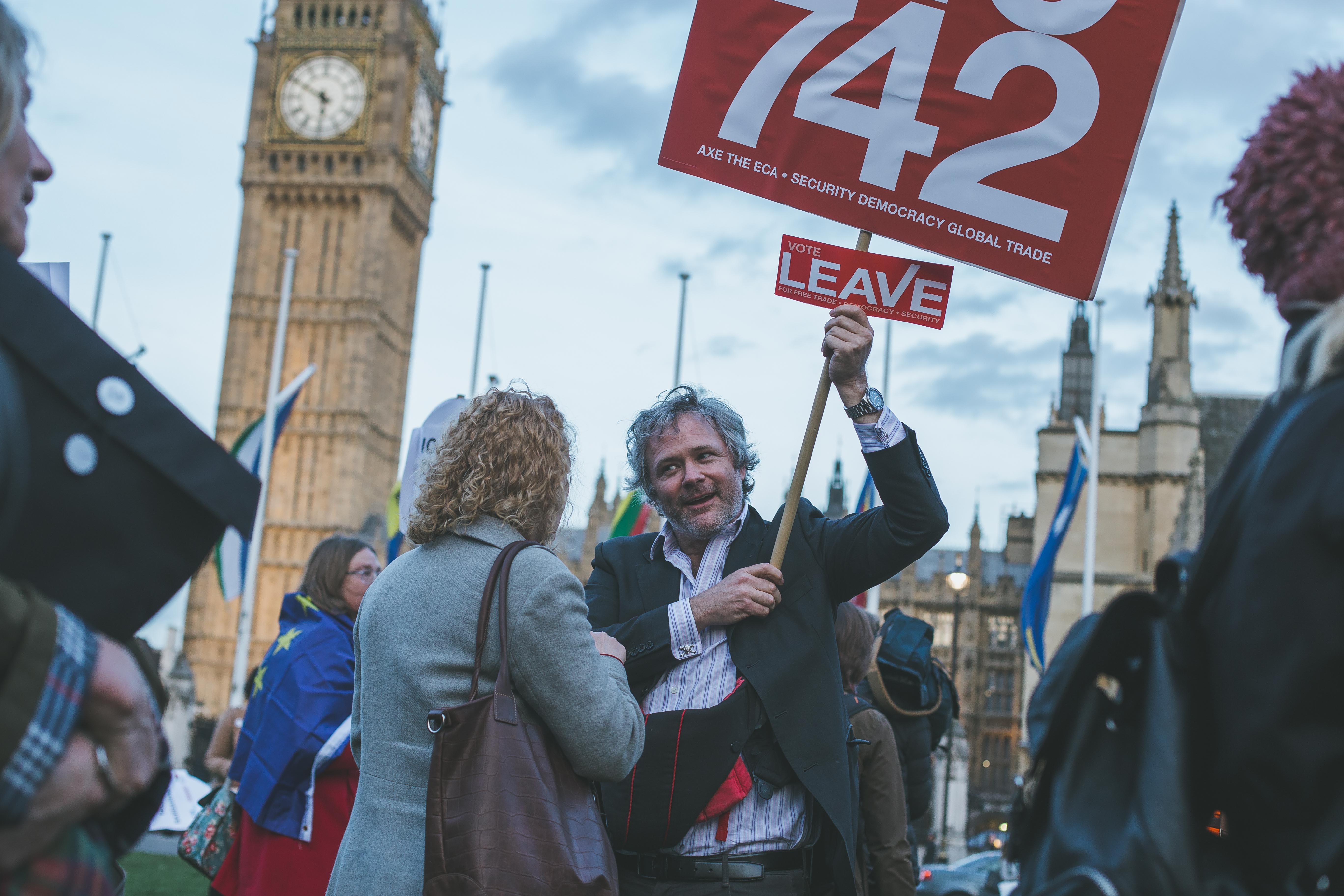 But while the two chambers and various parties played political football with the lives of the nearly 3 million EU citizens who live across England, Scotland, Wales and Northern Ireland, protestors from both sides of the argument were assembling outside Parliament to make a final stand as well. Speeches were made, spats broke out, and most people went home disappointed. Photographer Theo McInnes headed down to capture the action. 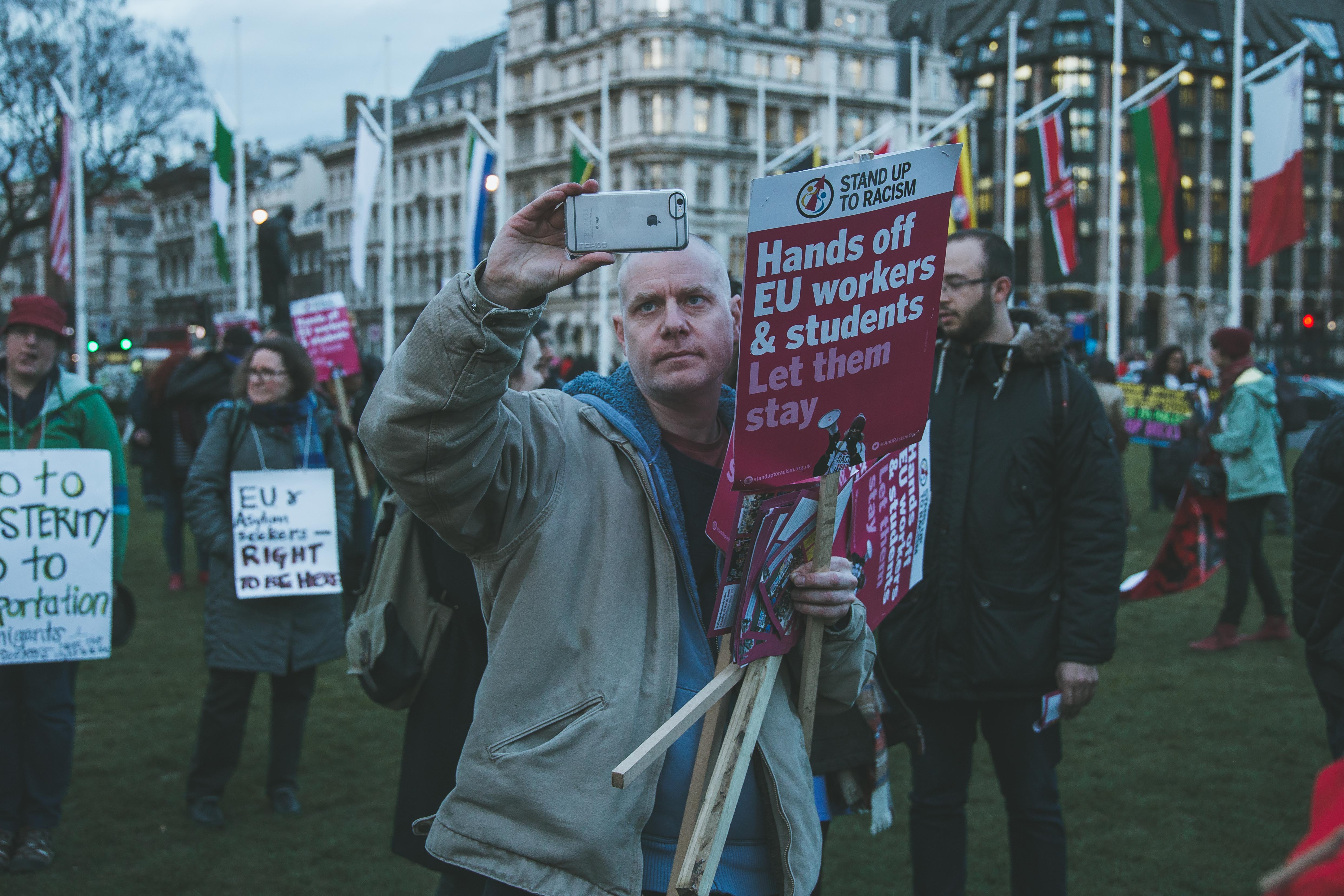 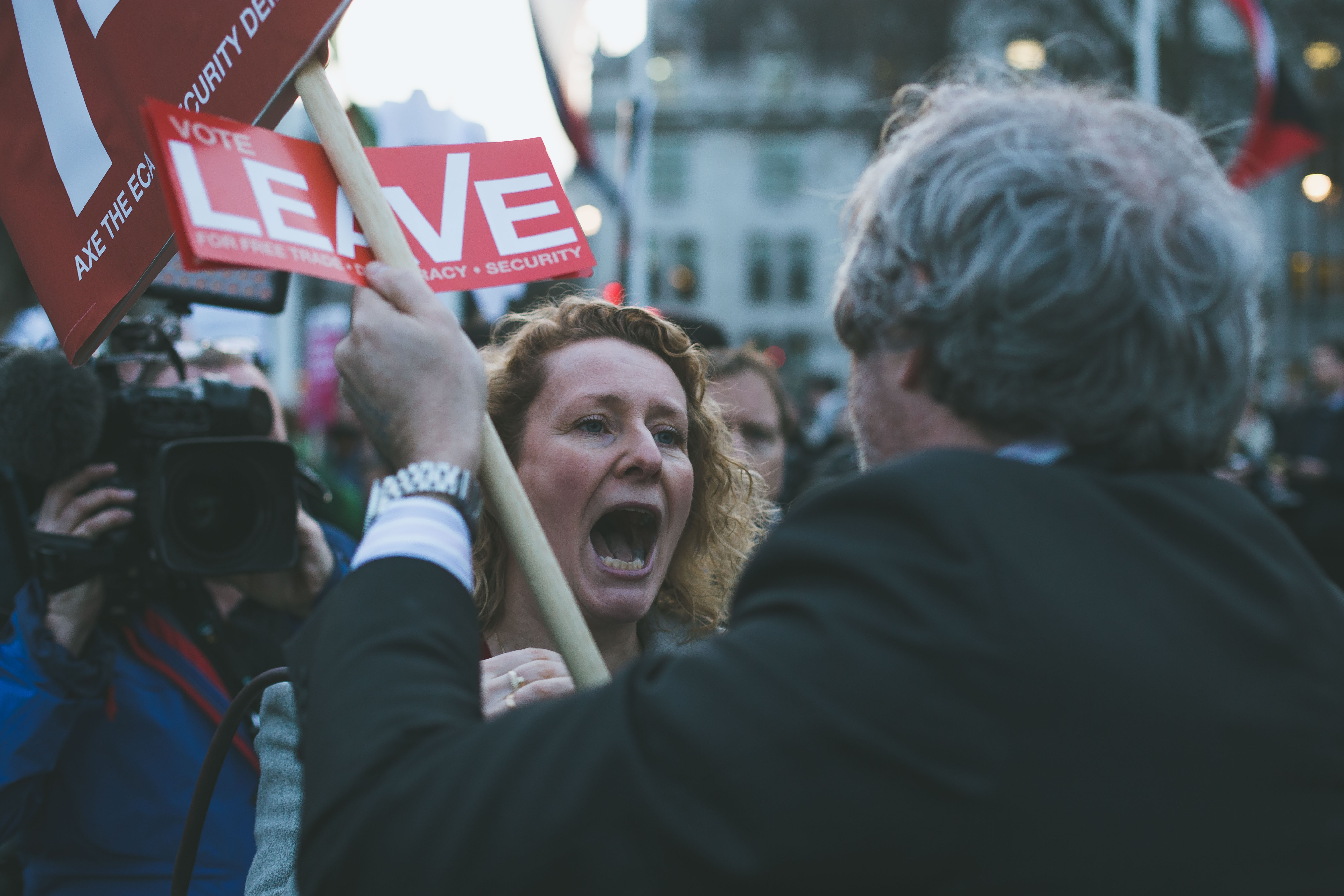 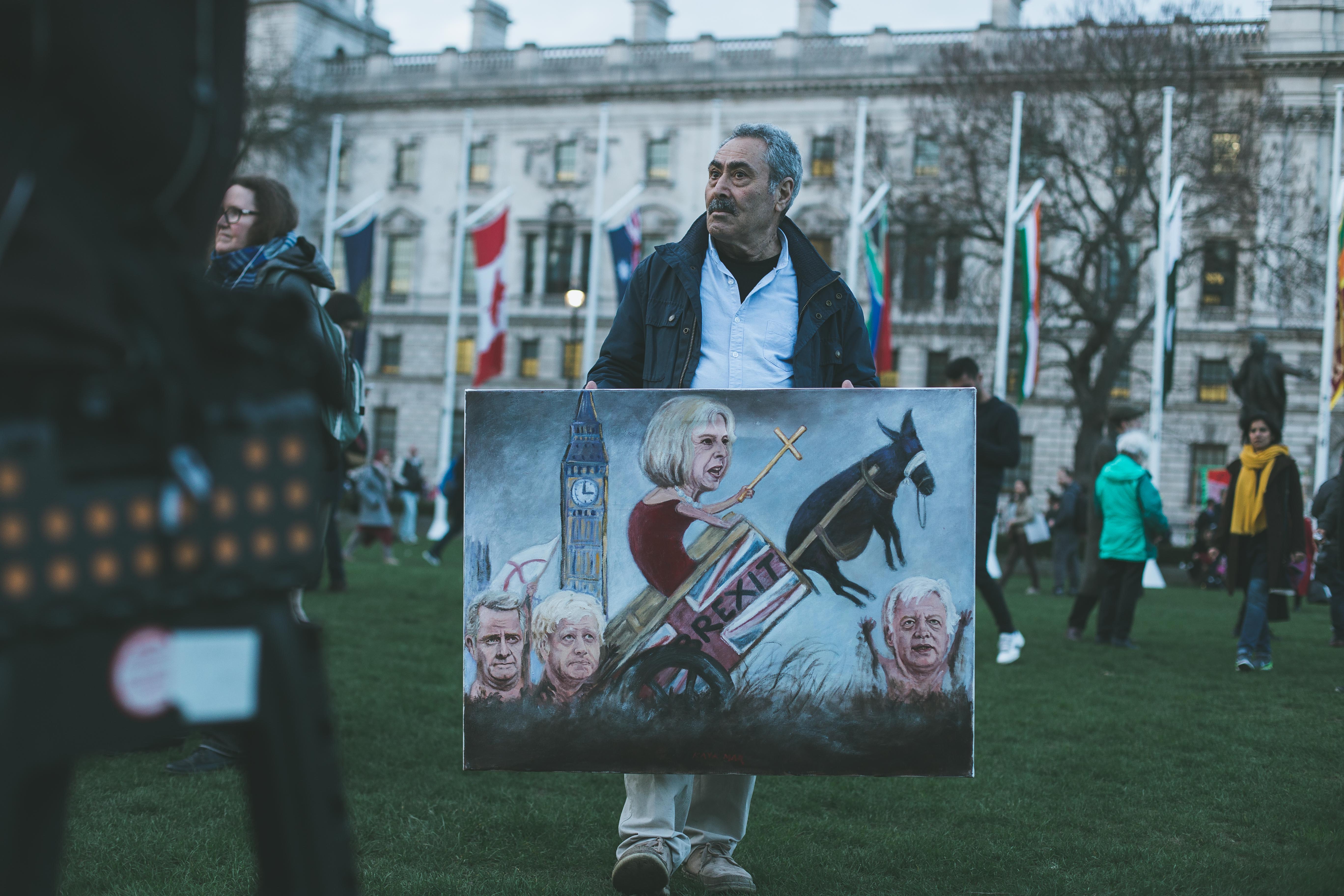 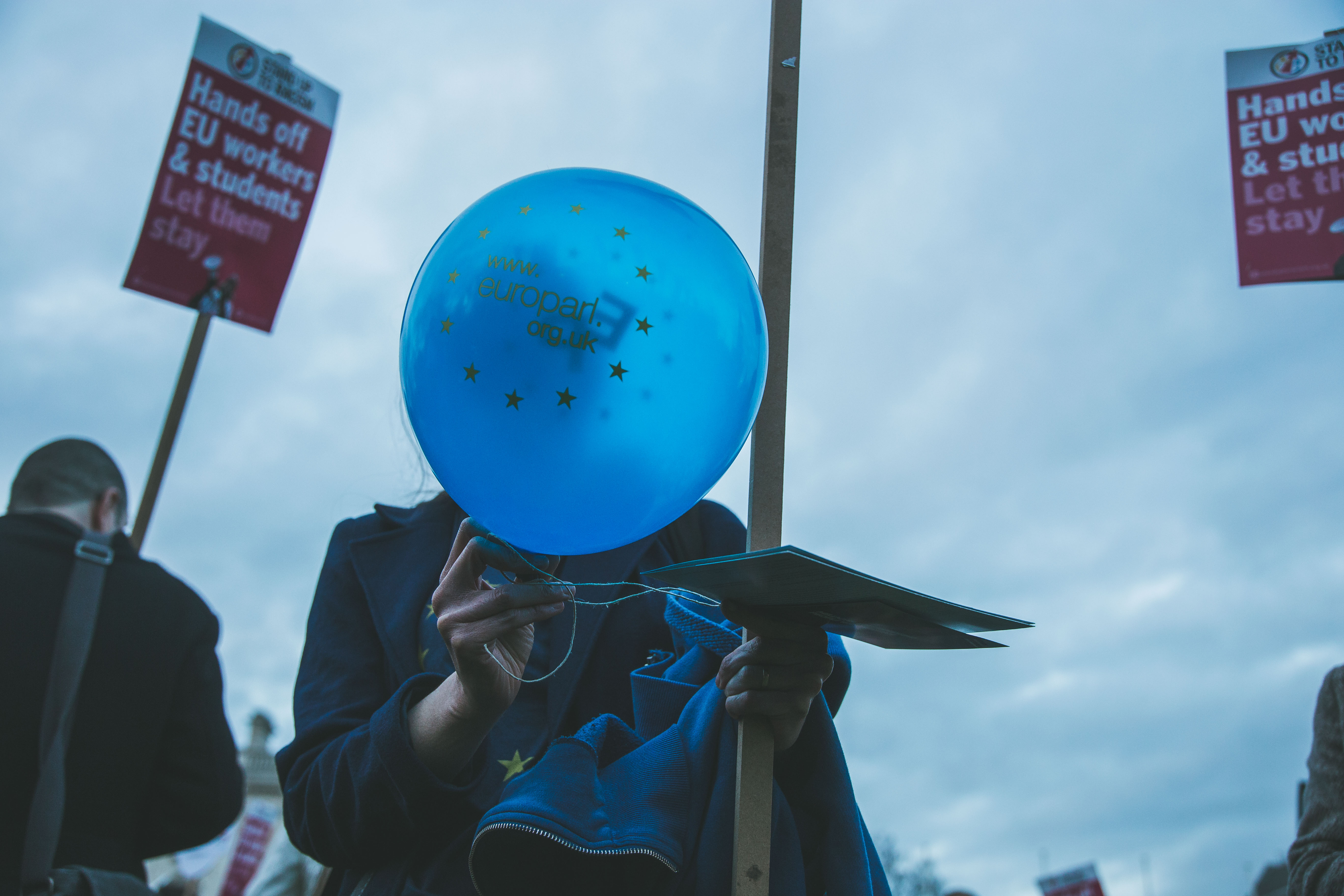 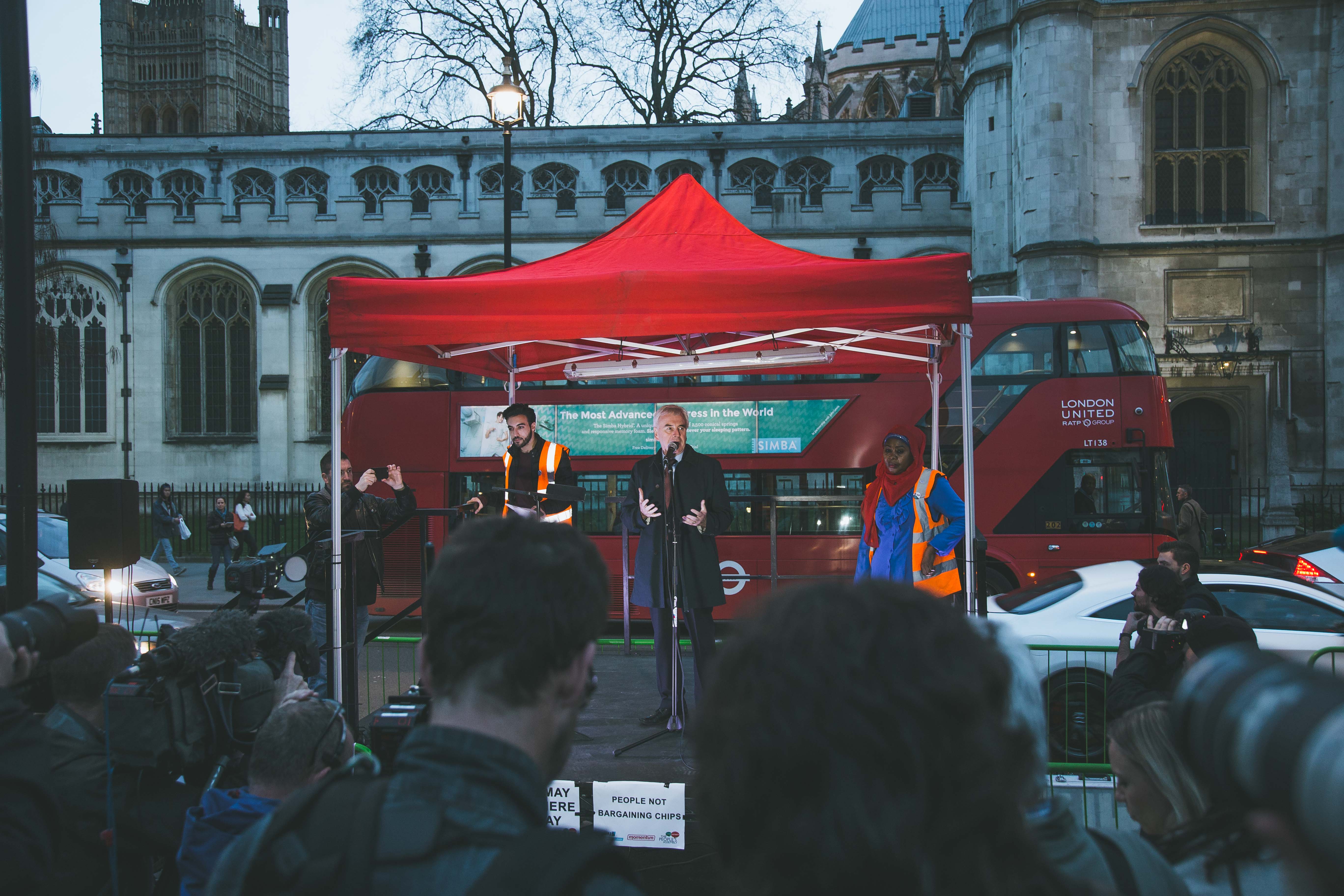 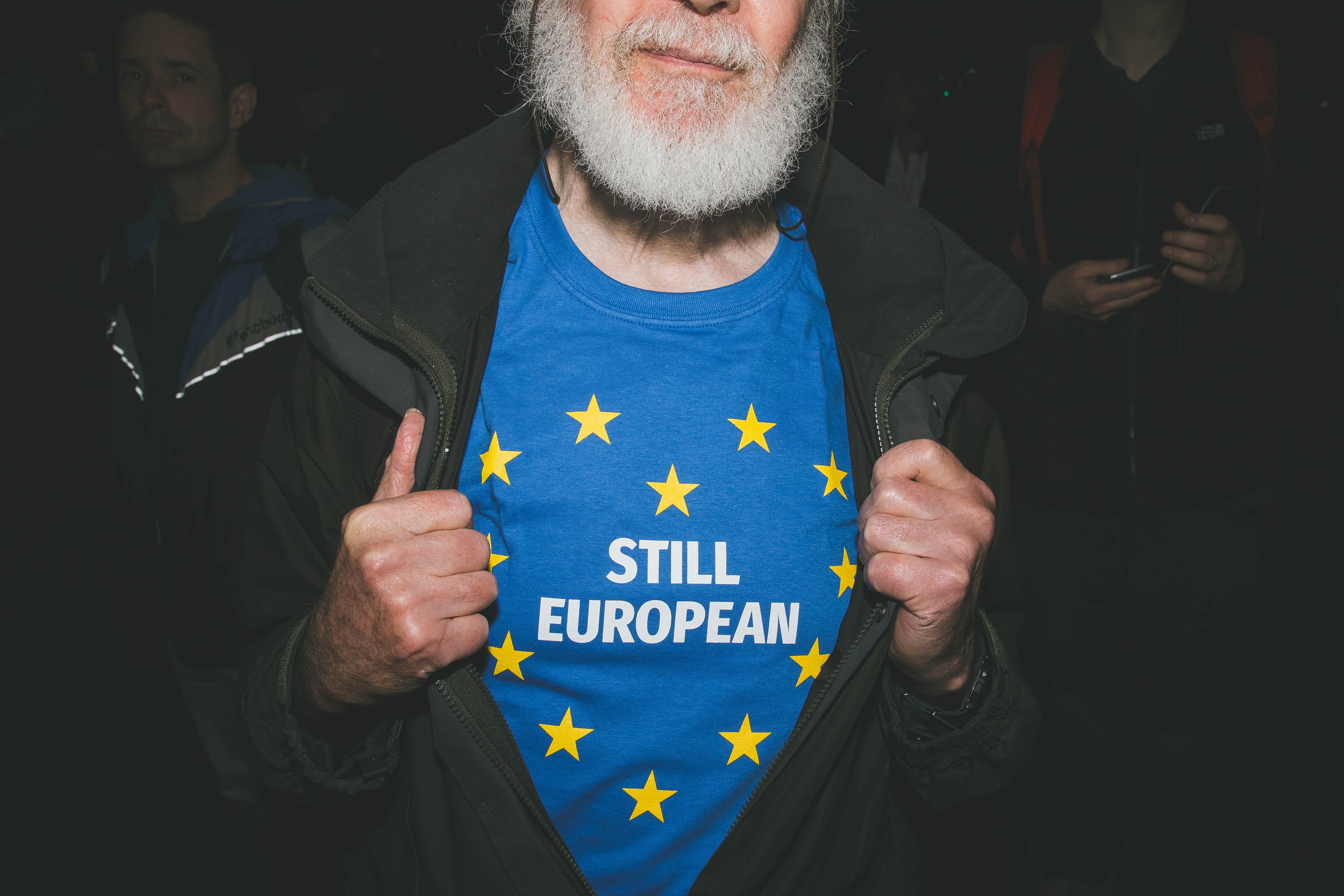 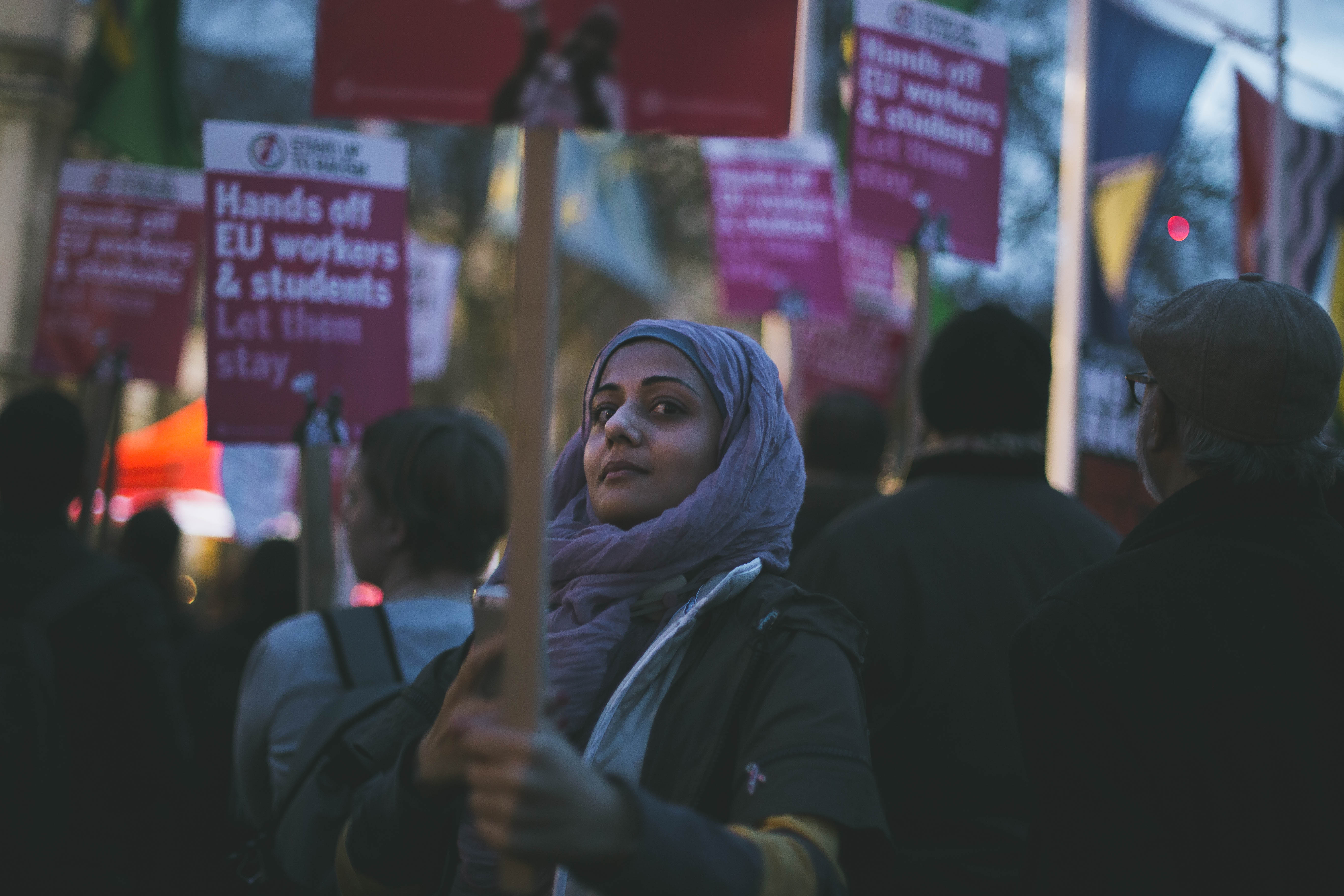 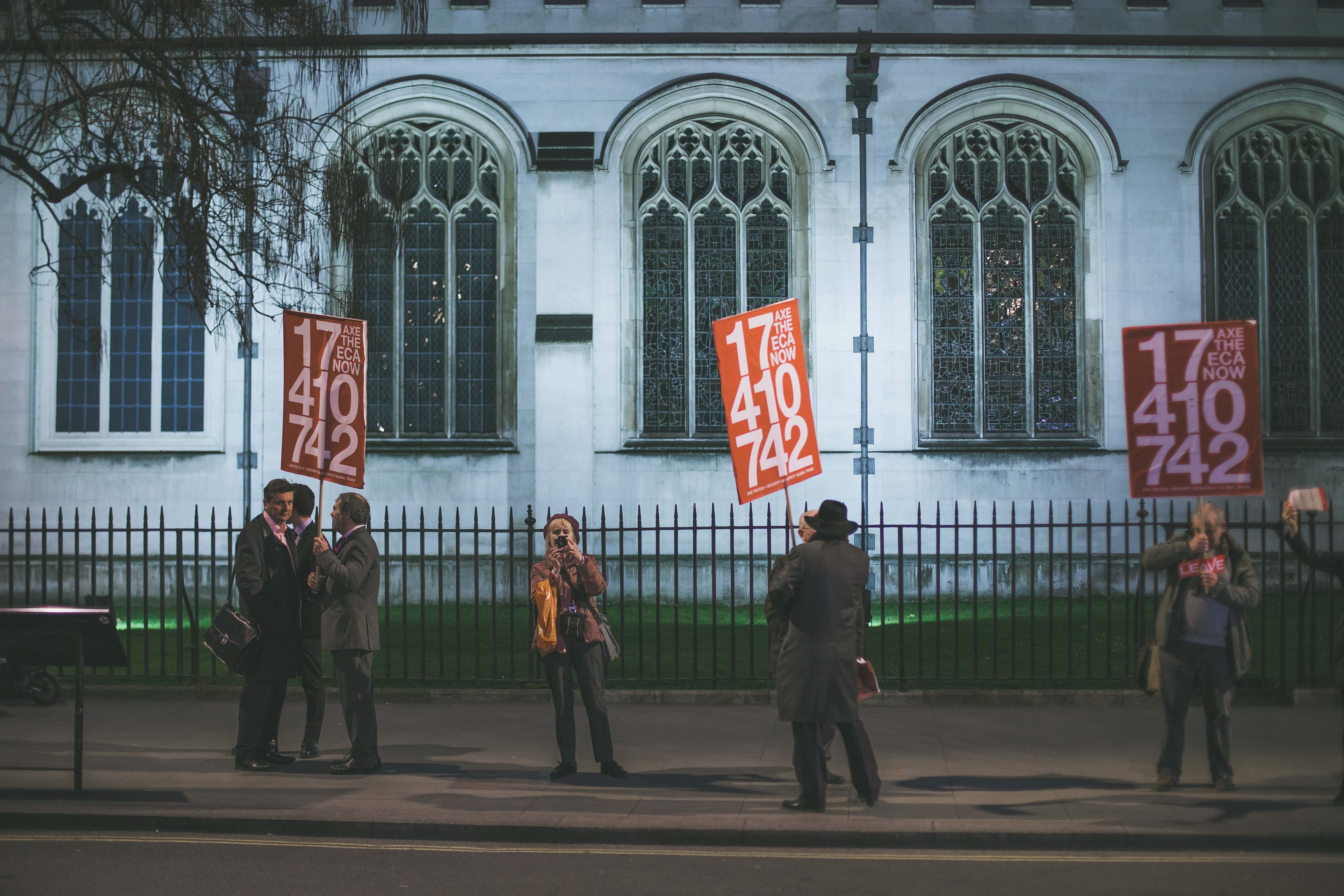 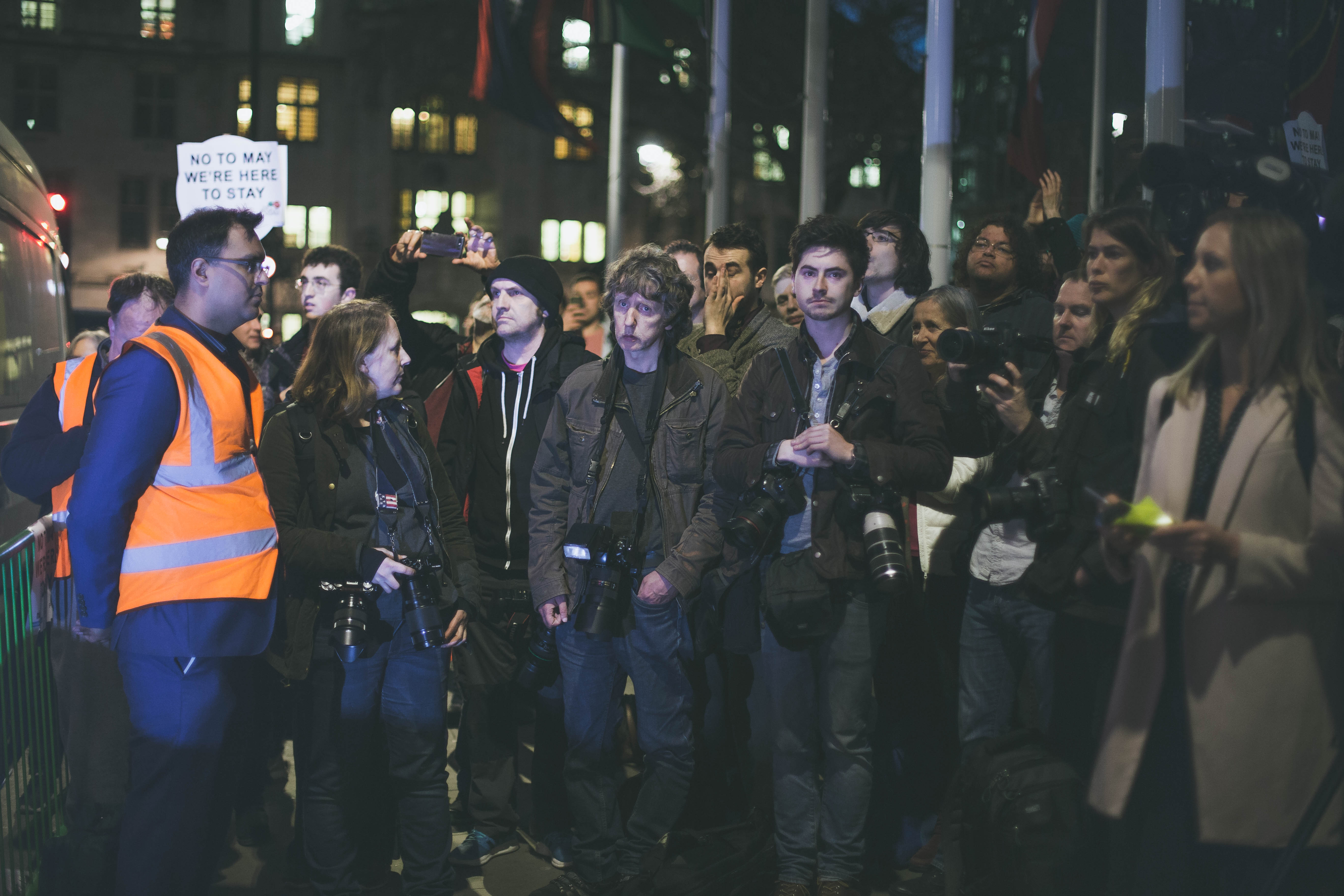 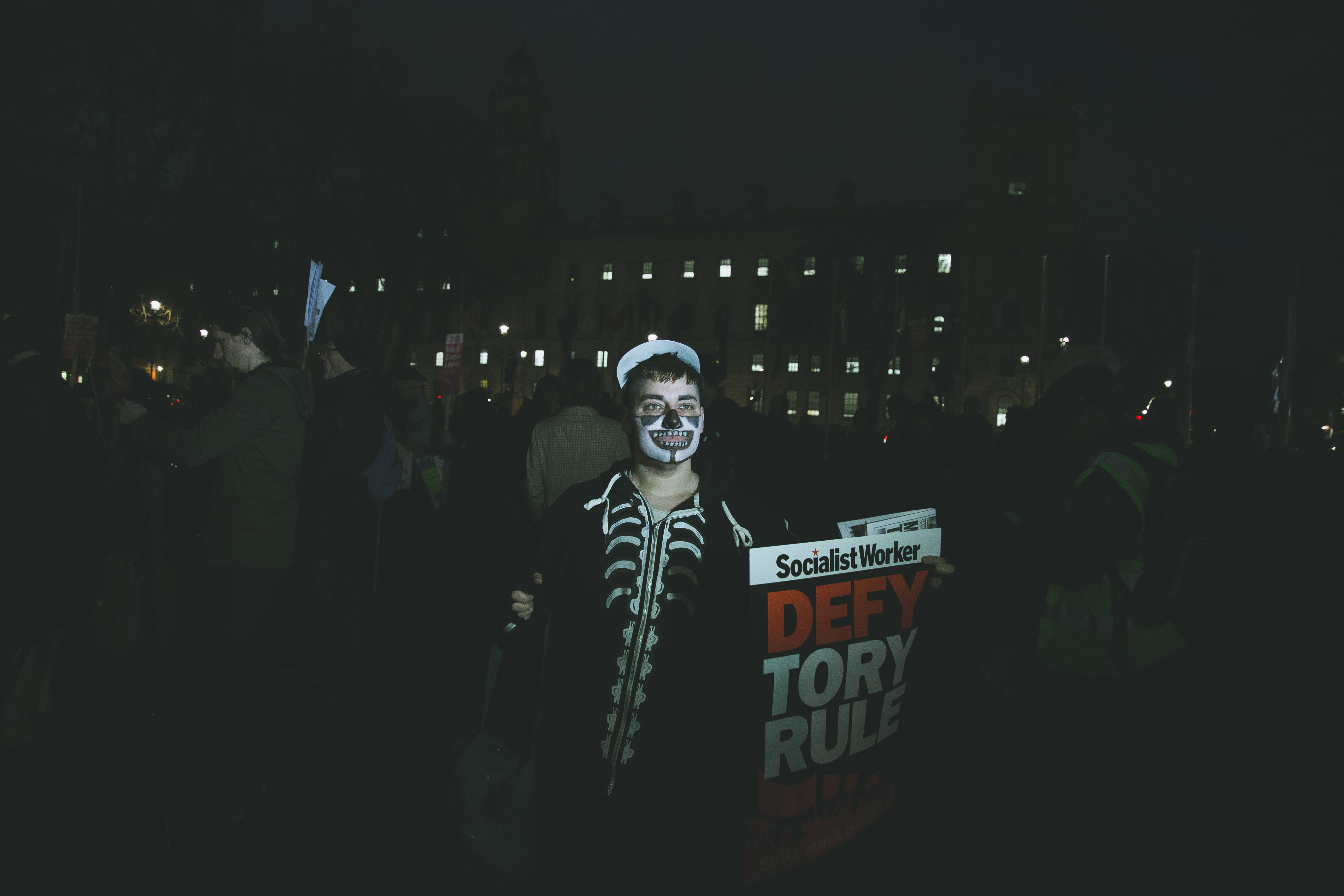 Linkedin
RELATED ARTICLES
OTHER ARTICLES
Since 2007, Gideon Mendel has made 20 trips to document floods in 13 countries. The result is an alarming record of what has already been lost to the climate emergency.
The action took place in response to the 200 asylum-seeking children who were placed in hotels run by the Home Office who have gone missing.
Photographer Becky Tyrell went down to the fading banger and stock raceway to meet a community desperate to keep it alive.
At his West Bank restaurant, Fadi Kattan established himself as the voice of modern Palestinian cuisine. Now, he’s bringing his innovative, bold flavours to the UK’s capital.
Photographer Sean Maung reflects on documenting a small town in Pennsylvania afflicted by high levels of unemployment, poverty, violence, crime, and addiction.
David 'Dee' Delgado’s photo project is about honouring and uplifting the city of his youth, and a world rapidly disappearing under the relentless onslaught of gentrification.