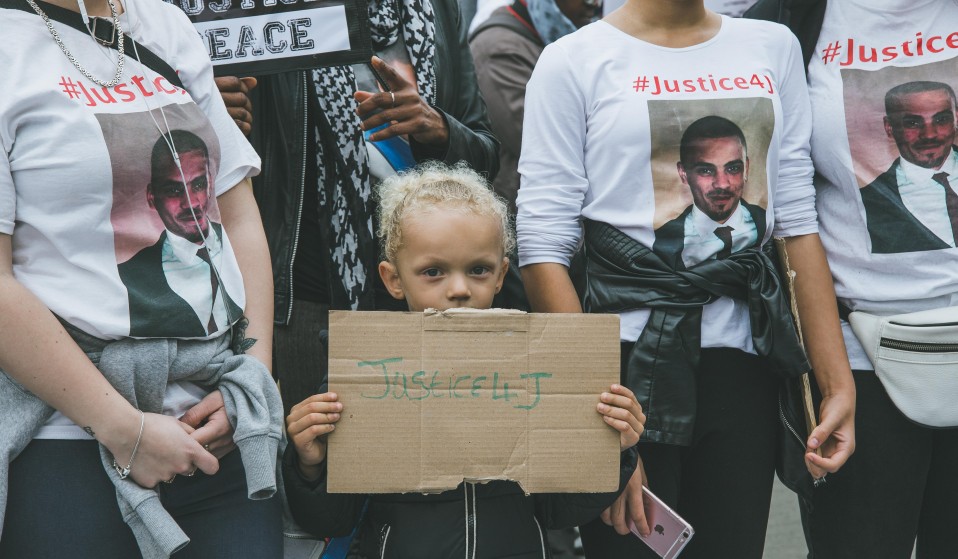 The United Families and Friends Campaign held their annual procession through London this weekend to demand justice for those who've died in police custody.

Family members of those who’ve died in police custody, or following contact with law enforcement, conducted their annual march through Central London this weekend. Hundreds of people, led by the relatives of those who’ve lost their lives, marched from Trafalgar Square to Downing Street, the home of UK Prime Minister Theresa May. 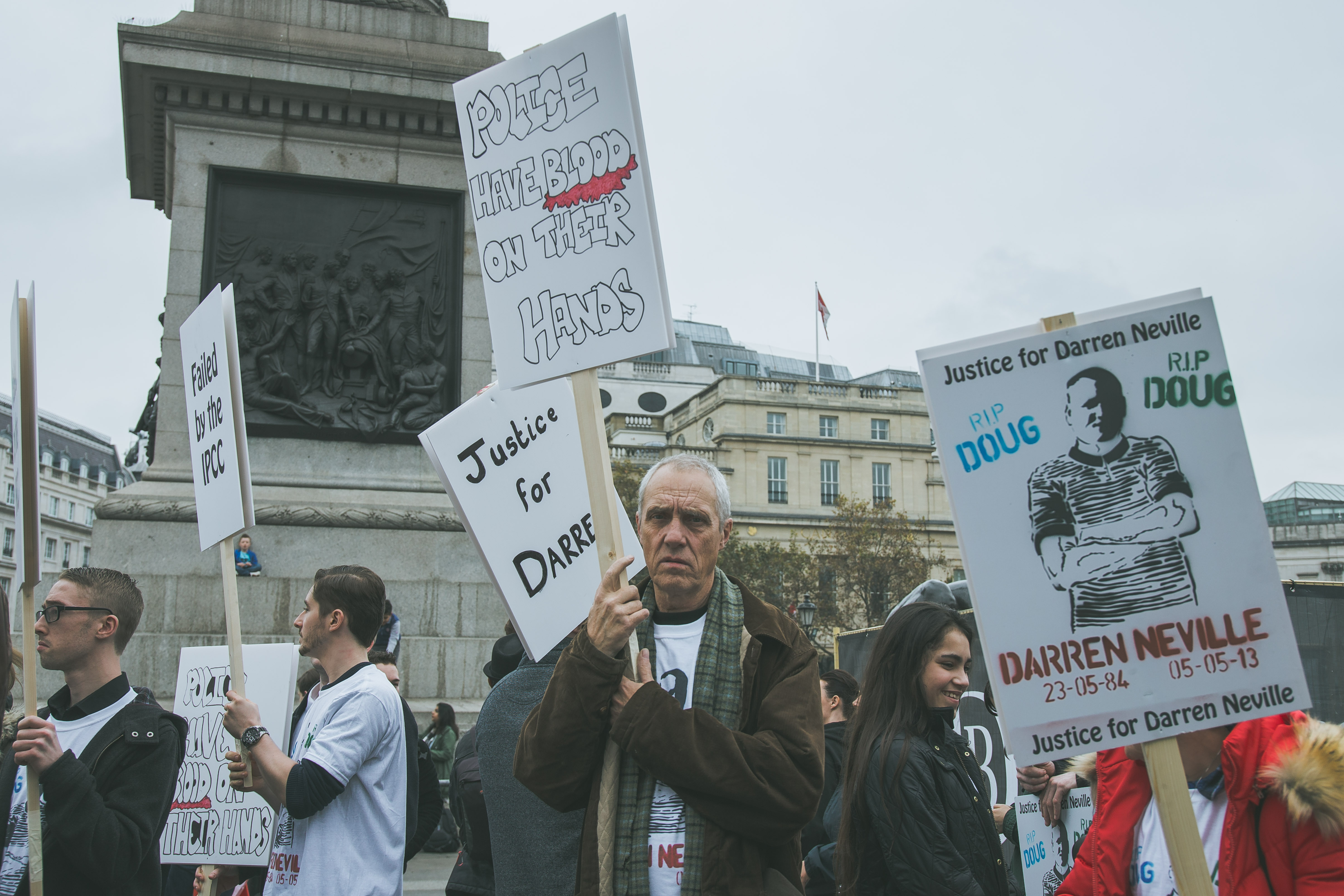 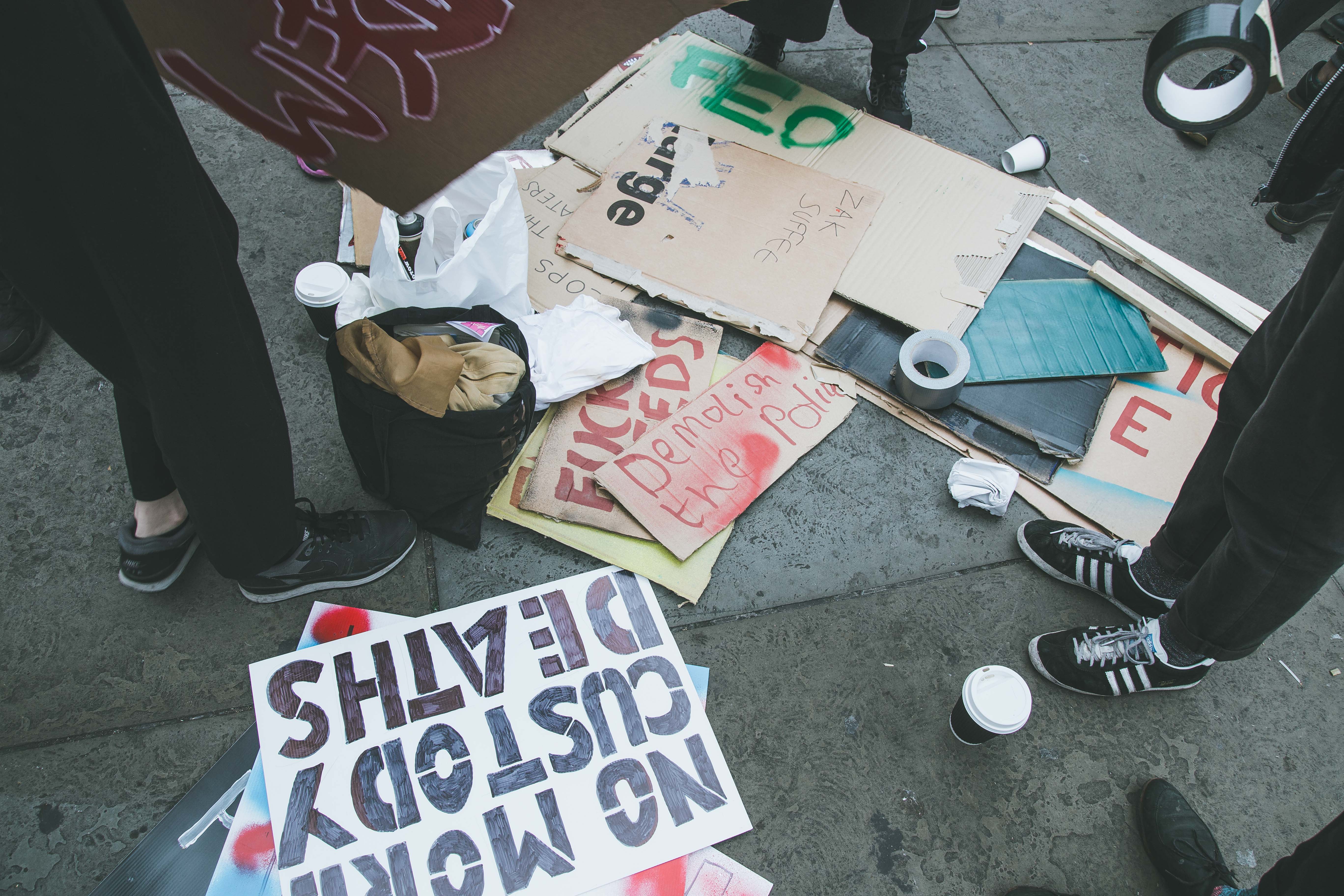 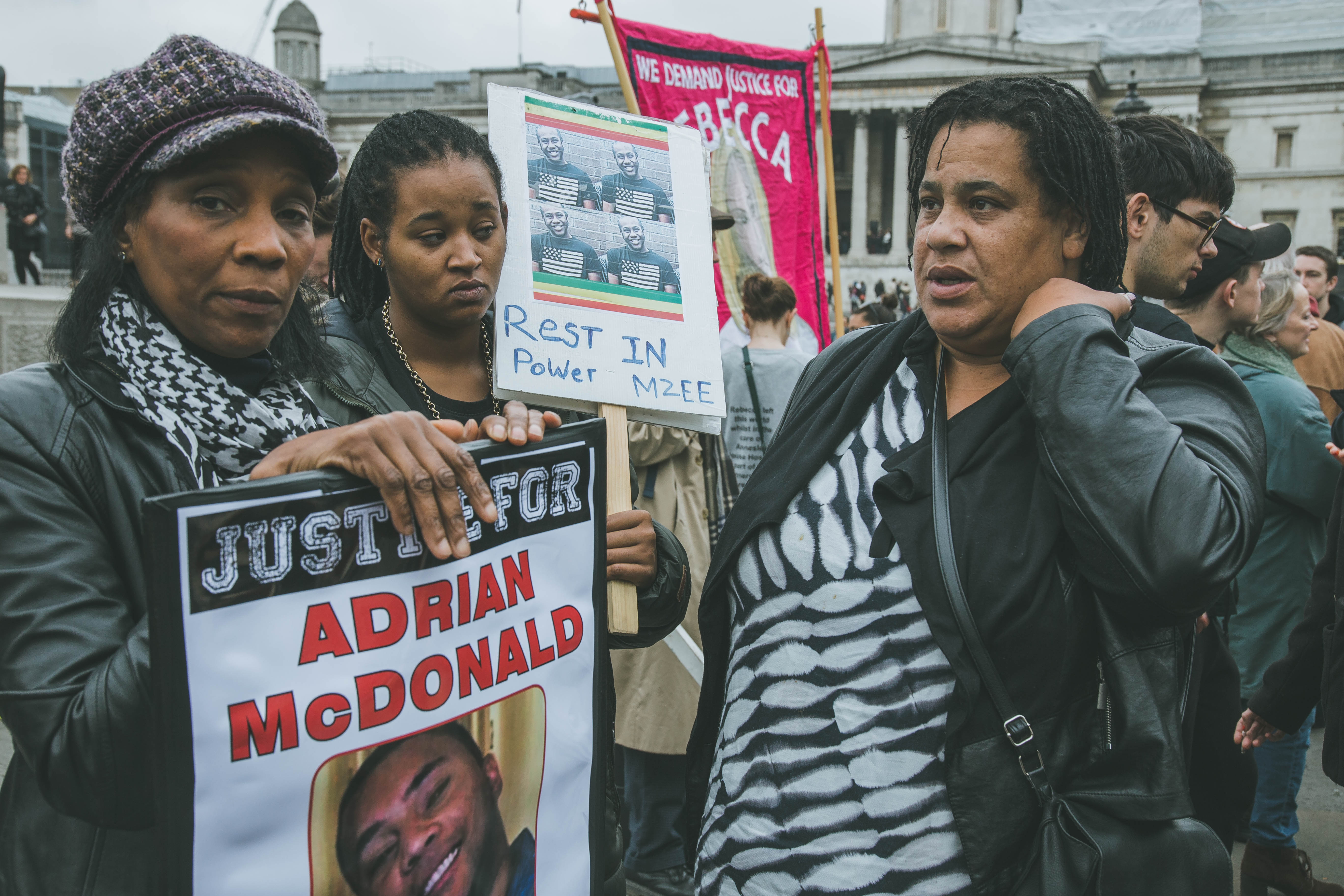 Over 1,000 people have died in police custody in England and Wales since 1990 reports INQUEST, a UK based charity that campaigns on these issues. There have been no successful convictions of officers in Britain for the deaths.

Organised by the United Families and Friends Campaign, it was an emotional march, made all the more uncomfortable when the precession arrived at the gates to the PM’s residence. The plan was to hand in a petition to the door of Downing Street, but police officers demanded that those poised to hand in the paperwork remove the t-shirts each were wearing that depicted their lost loved ones. 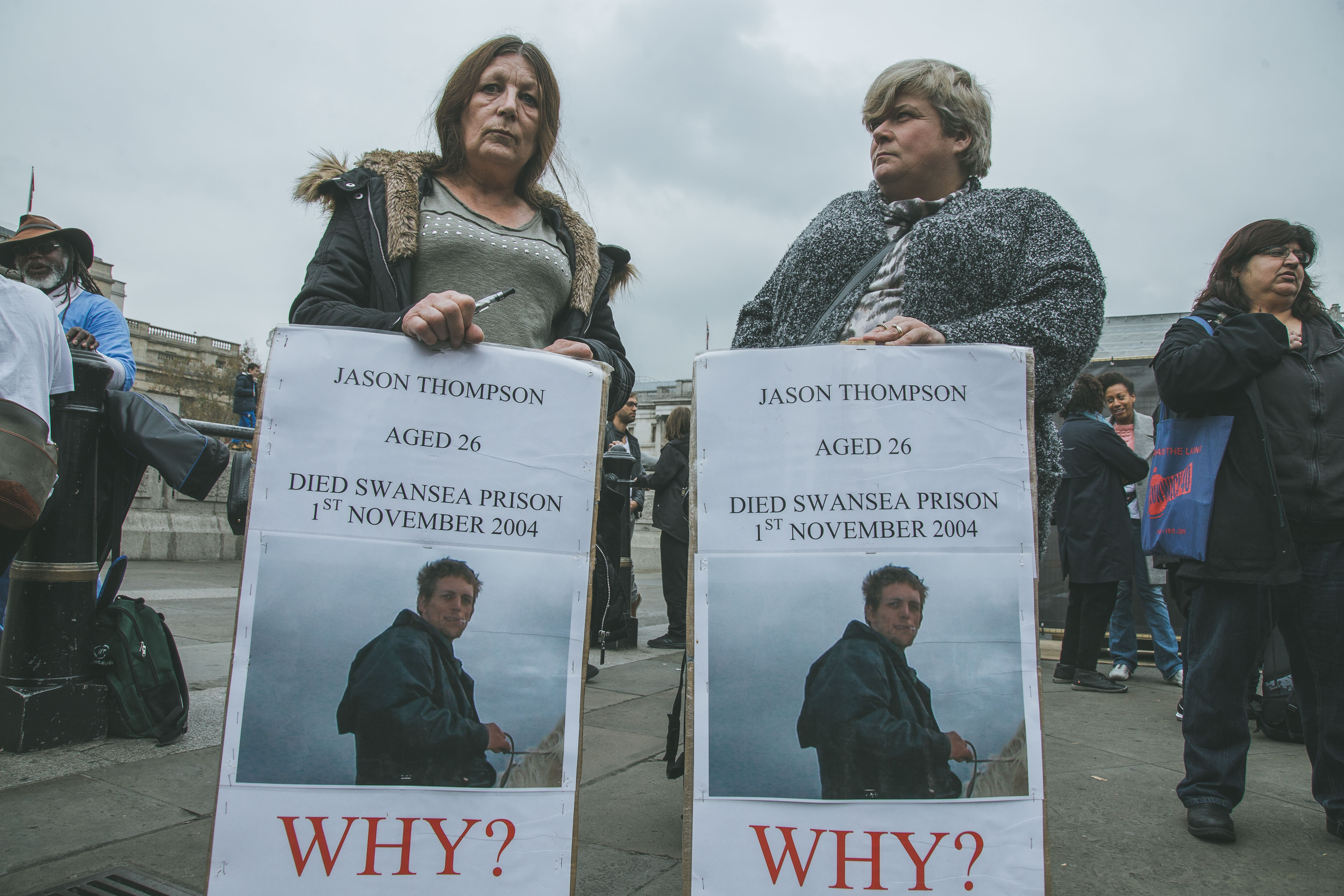 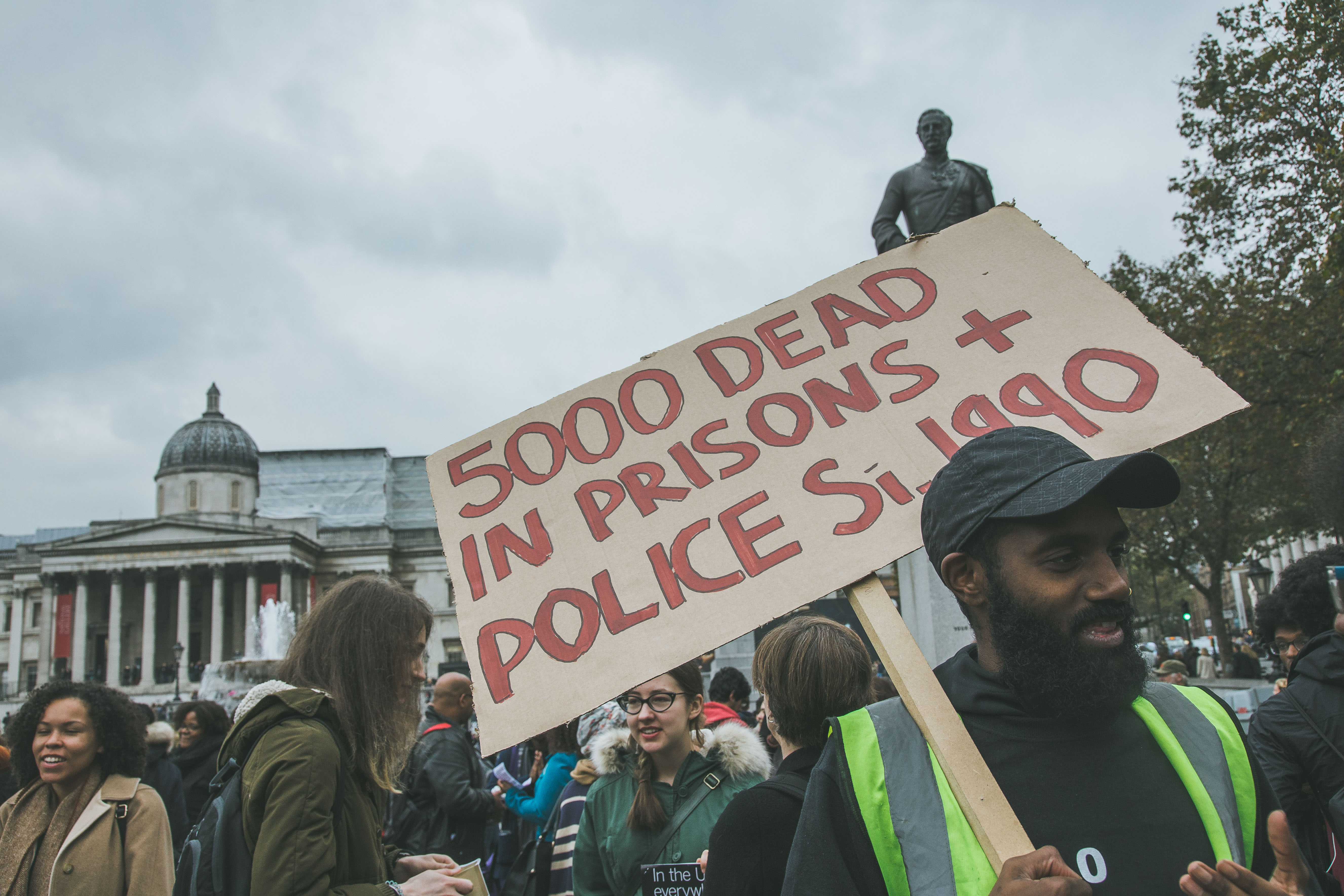 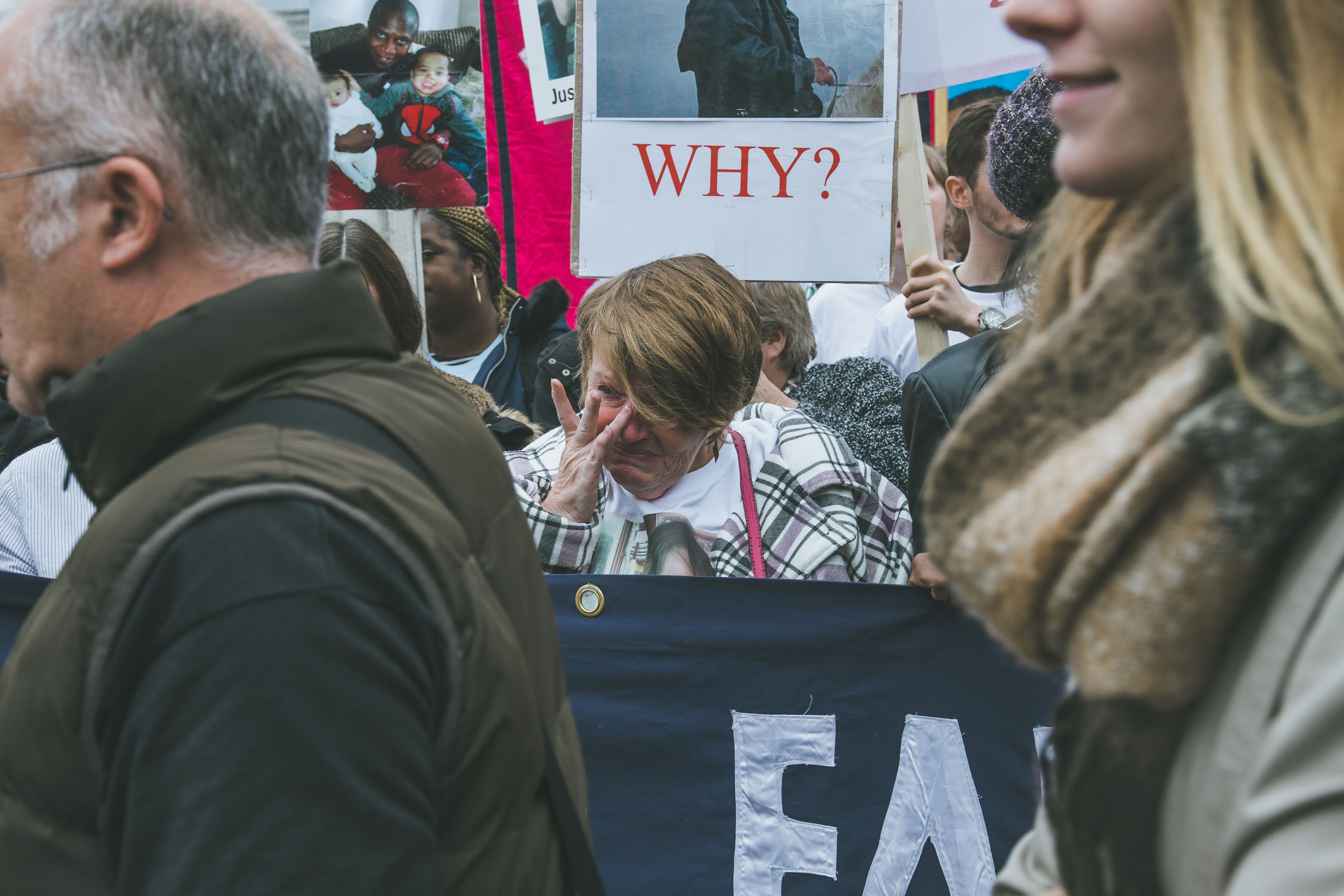 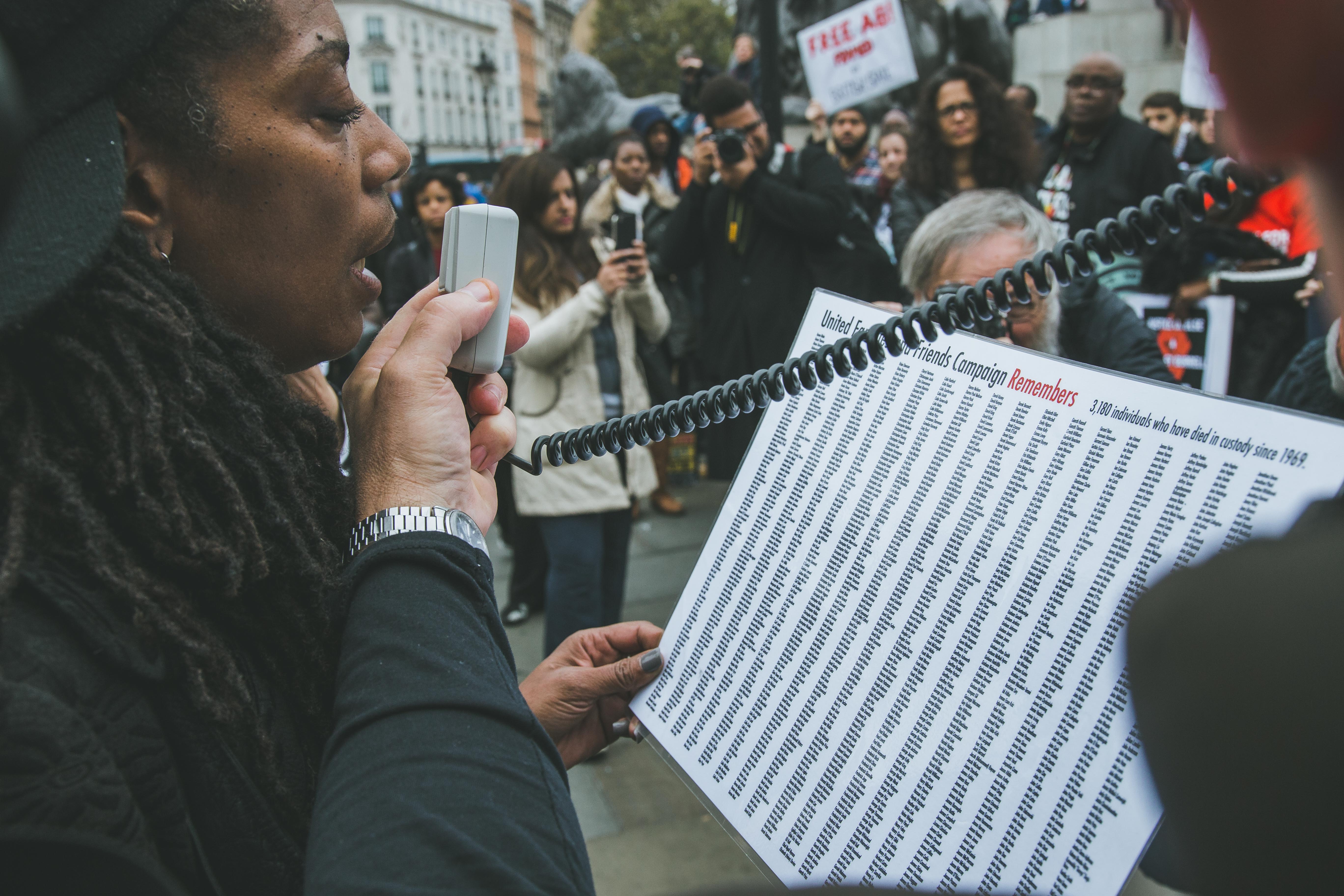 The line was this was orders from Downing Street officials, not the police themselves, but either way tensions were heightened. As speeches were made by those still deep in mourning, supporters wielding placards stood alongside, as an animal rights march passed through the proceedings. 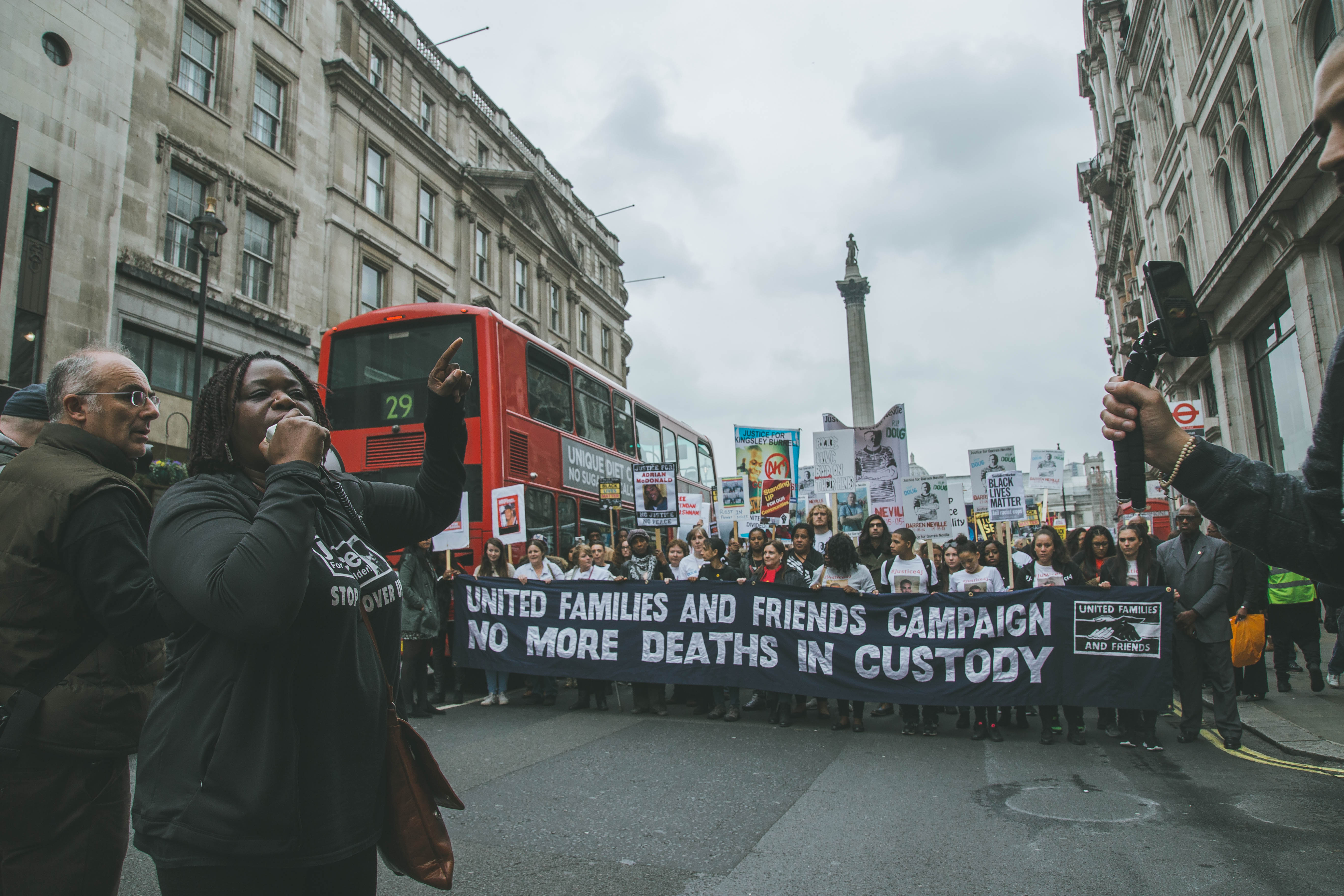 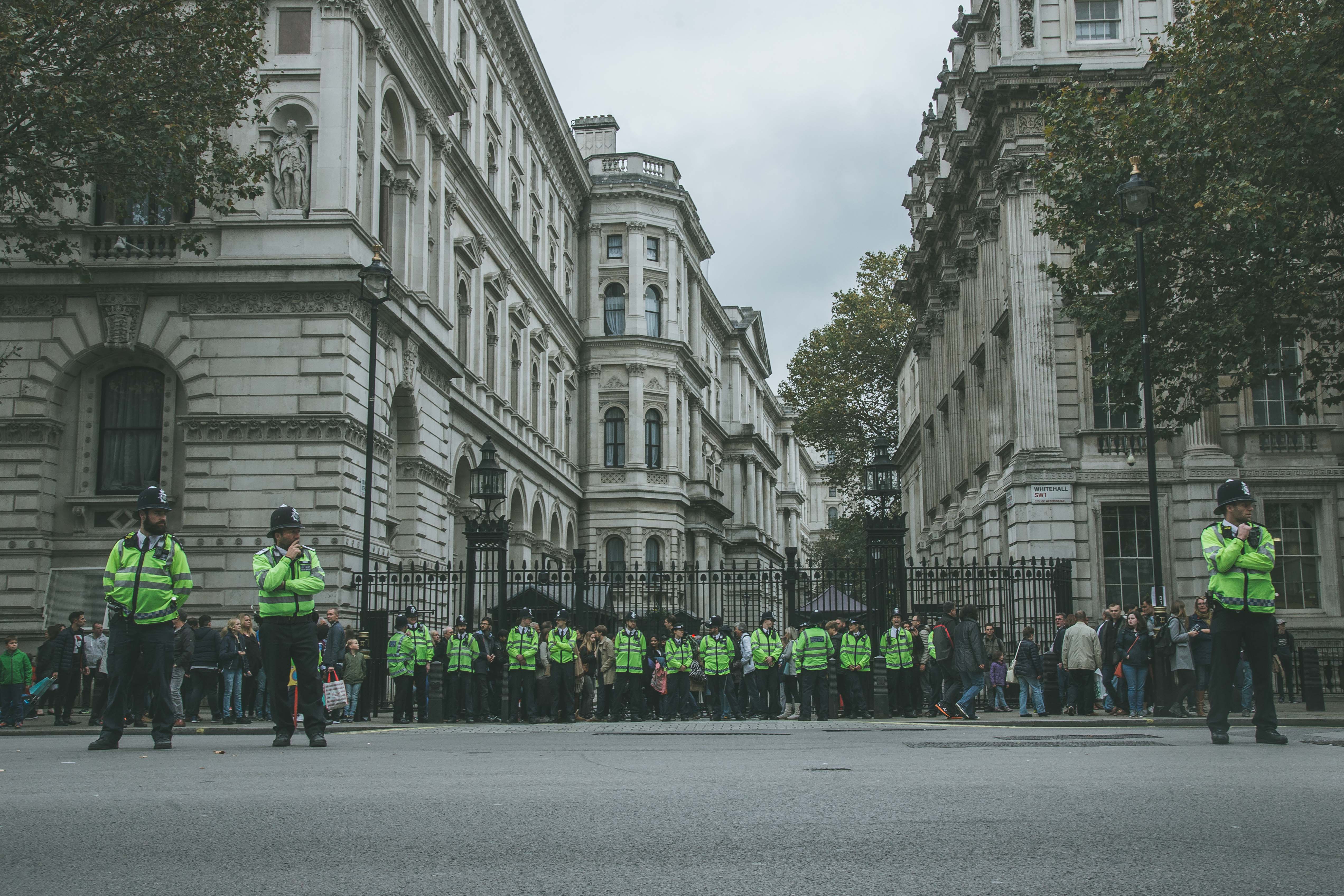 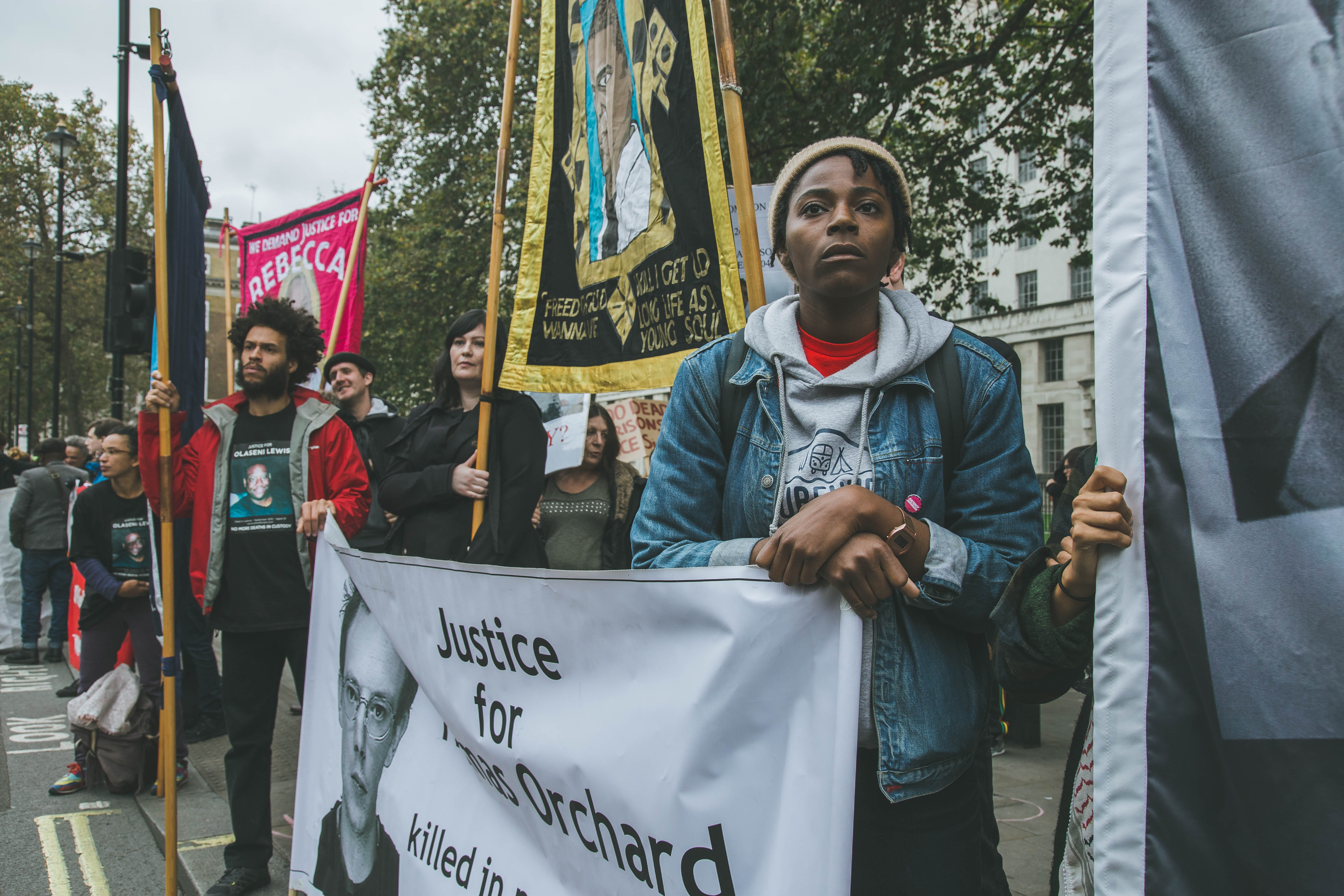 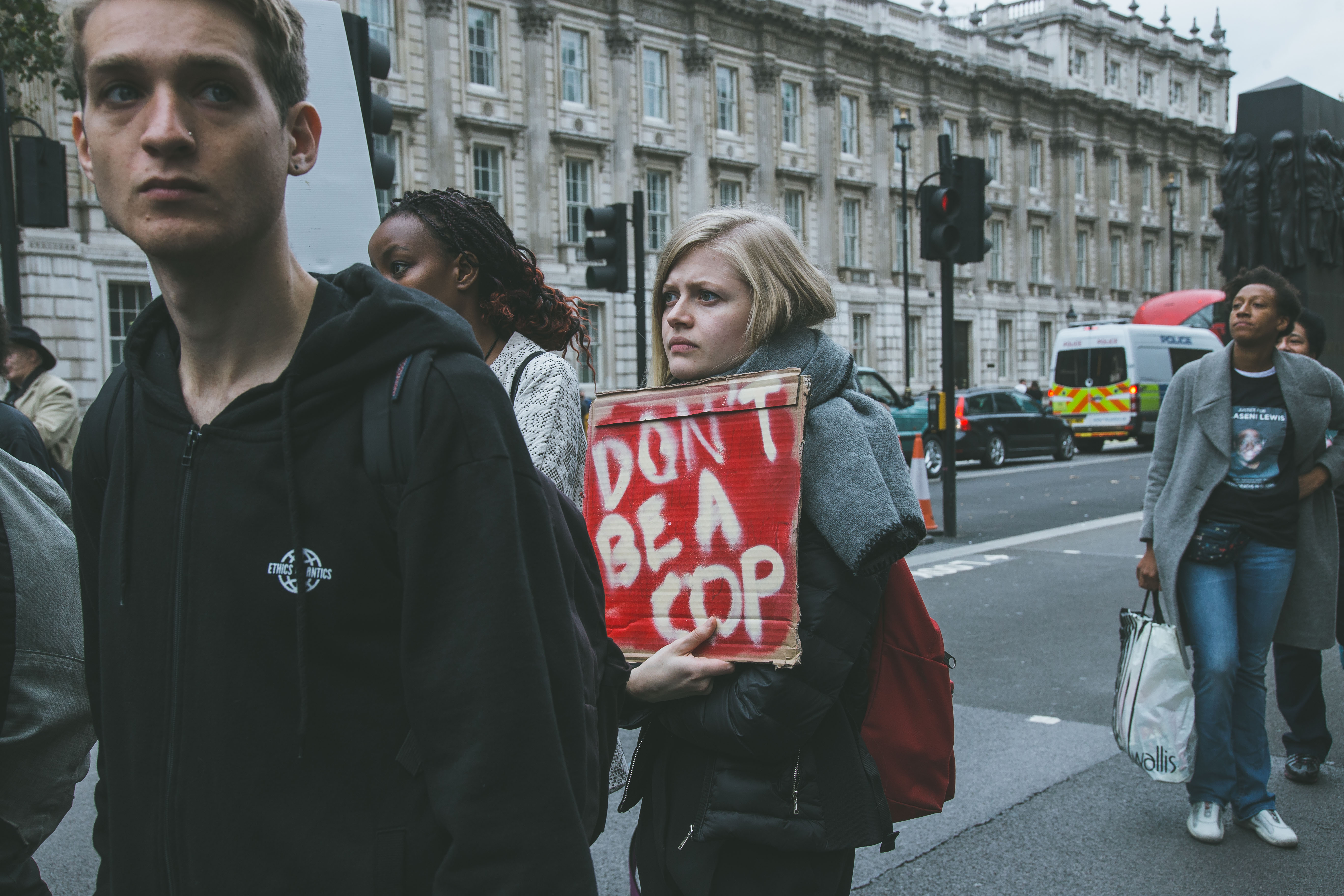 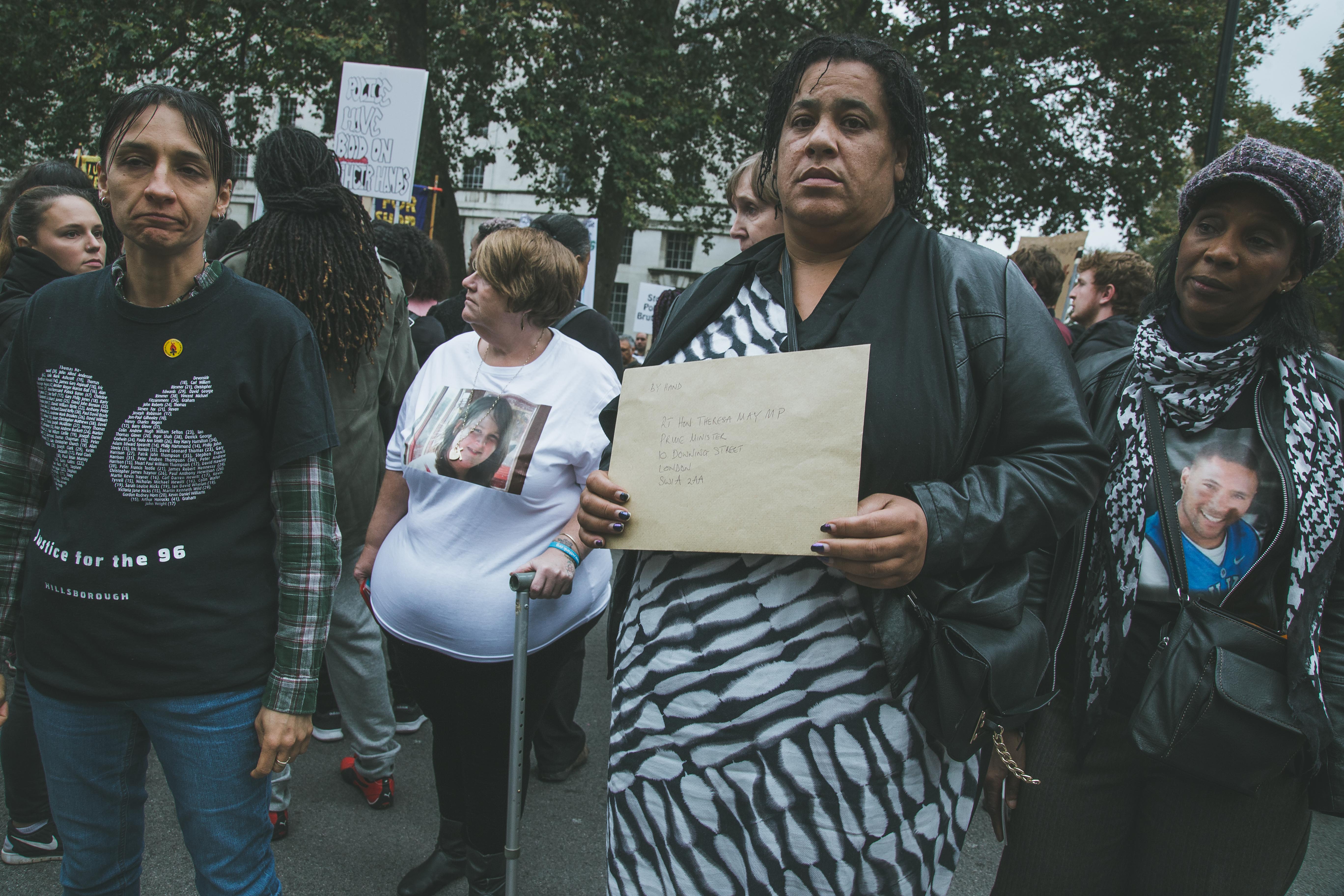 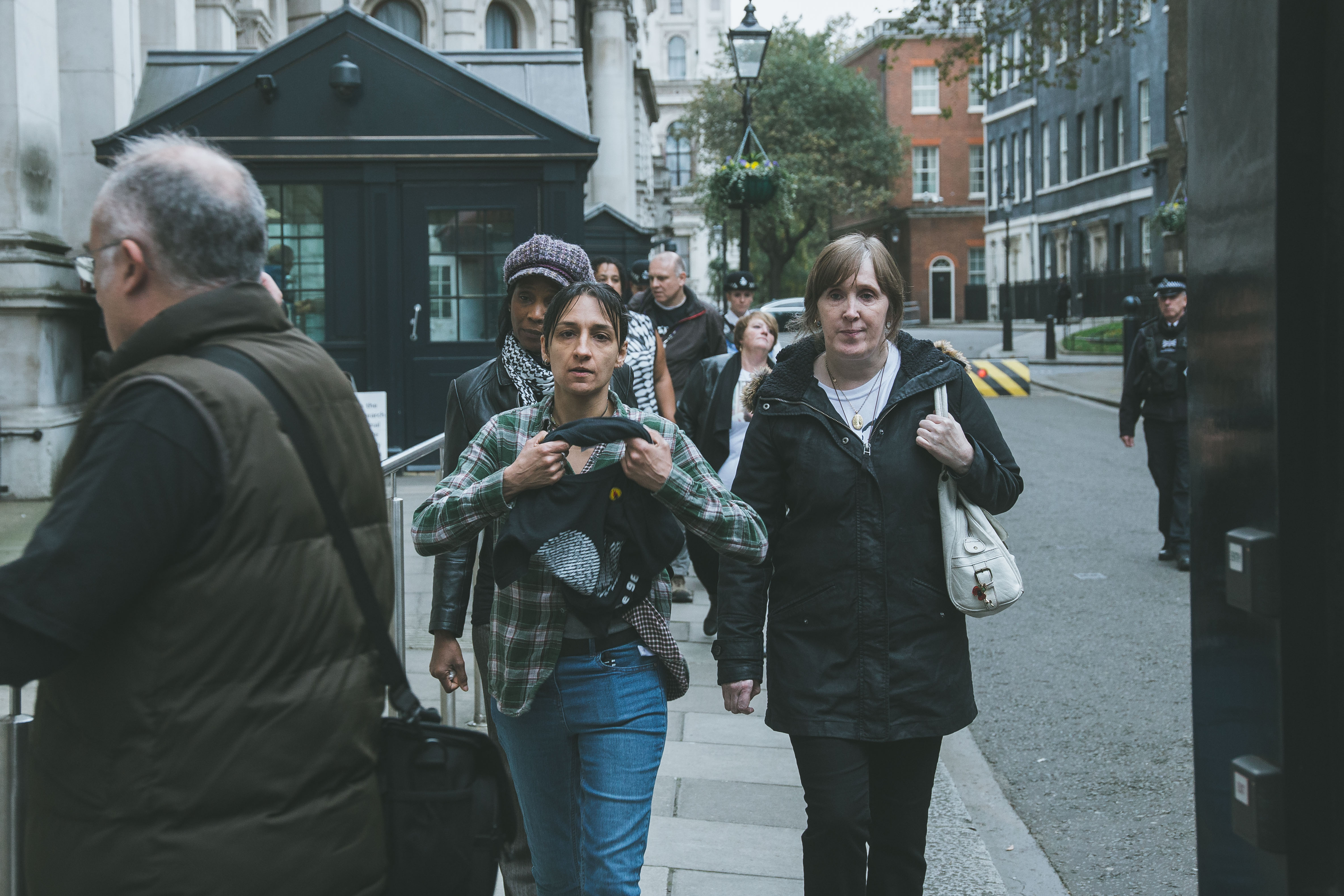 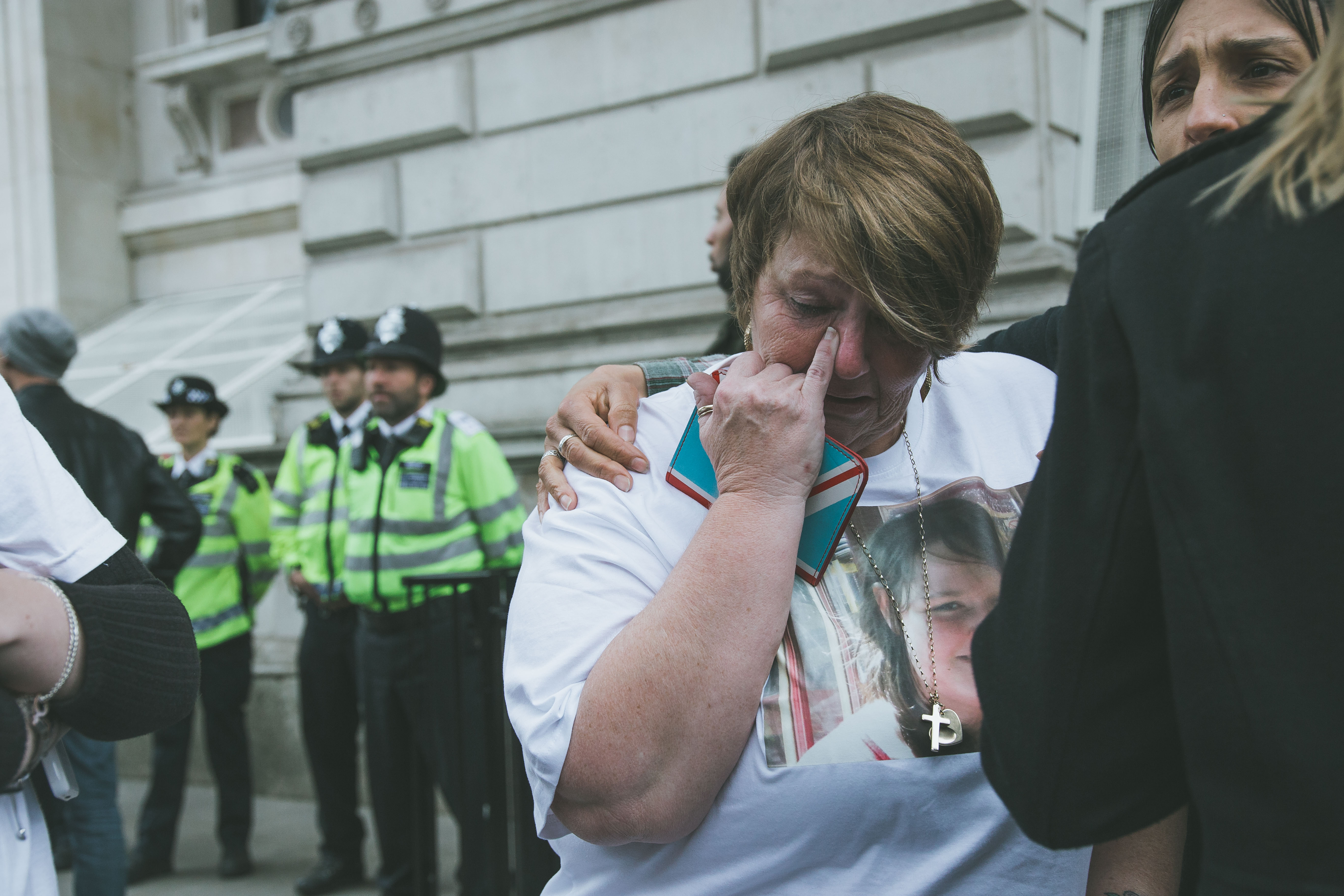 The long battle for justice continues. This was the 19th year that this march has taken place, and sadly it looks as if they’ll need to continue.

Linkedin
RELATED ARTICLES
OTHER ARTICLES
Over a period of four months in 1980, photographer Lionel Derimais created a collection of gritty black and white street shots which show the city in its full pre-gentrification glory.
In this morning’s Queen’s Speech, the mention of social care amounted to a single line. It failed to ensure the investment and long-term action that is needed to support people throughout their lives.
Photographer Fei Alexeli recalls travelling from her hometown in Greece to the Californian desert, where she captured the abandoned buildings and empty towns dotted around the vast landscape.
Photographer Simon Murphy discusses his project which aims to shed new light on the maligned and often misunderstood residents of a vibrant neighbourhood in Scotland.
With Covid-19 pushing more people into insecure work, many women are finding themselves in uncomfortable and sometimes dangerous situations without workplace protections.
Photographer Yoshi Yubai discusses his new book, a collection of almost 200 gritty black and white street photographs that capture the spectrum of life in the Californian city.