News & Politics / Activism / Five more years of Tory rule: what do we do now? 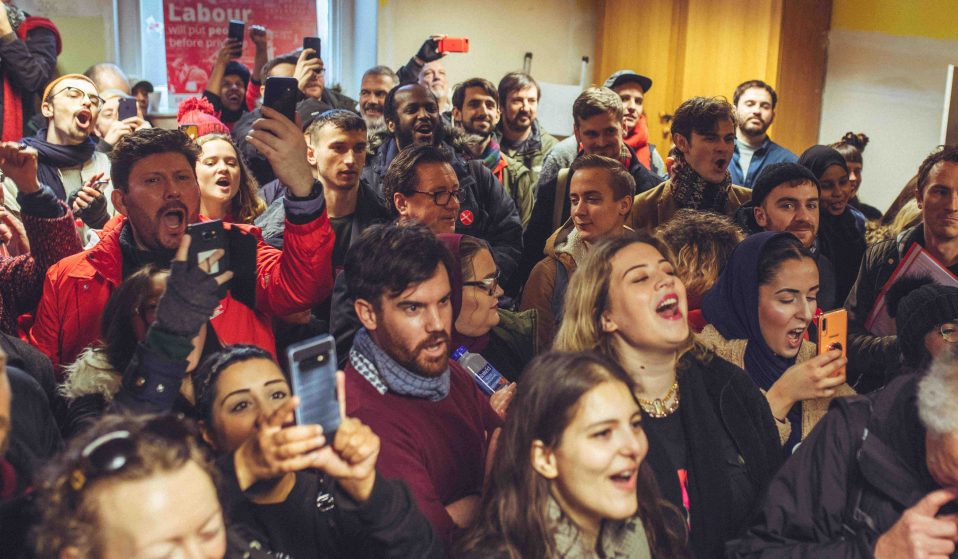 After last week’s devastating Conservative victory, we catch up with Labour activists and volunteers to hear how they’re keeping the fight alive.

After last week’s devastating Conservative victory, we catch up with Labour activists and volunteers to hear how they’re keeping the fight alive.

For many of us, last week’s election results were a punch to the gut. Despite unprecedented numbers of activists and volunteers flooding the streets in the hope of winning a Labour victory, the country returned a resounding Tory majority.

After a weekend of commiserating and coming to terms with this new normal, we caught up with a few of the activists and staffers who were out on the streets last week to ask them how they’re feeling, and – in the face of seemingly insurmountable parliamentary odds – what we can all do next.

Anna Vickerstaff: Get Out the Vote volunteer, Uxbridge and South Ruislip

“I’m definitely more scared for the future now that we have a Conservative majority government, but I also recognise that being scared of the future is a privilege not granted to others. I didn’t wake up today in precarious housing, in a detention centre, or wondering how I’m going to feed my family this evening. I’m not one of the friends who have already seen a spike in racial abuse since Thursday, or one of the people around the world already living in, or losing their lives to, the devastating impacts of the climate crisis. These are the people who are already experiencing the horrendous injustices that will be catalysed by the incoming government. The time to grieve is a luxury they cannot afford, and the rest of us should continue to fight with them. 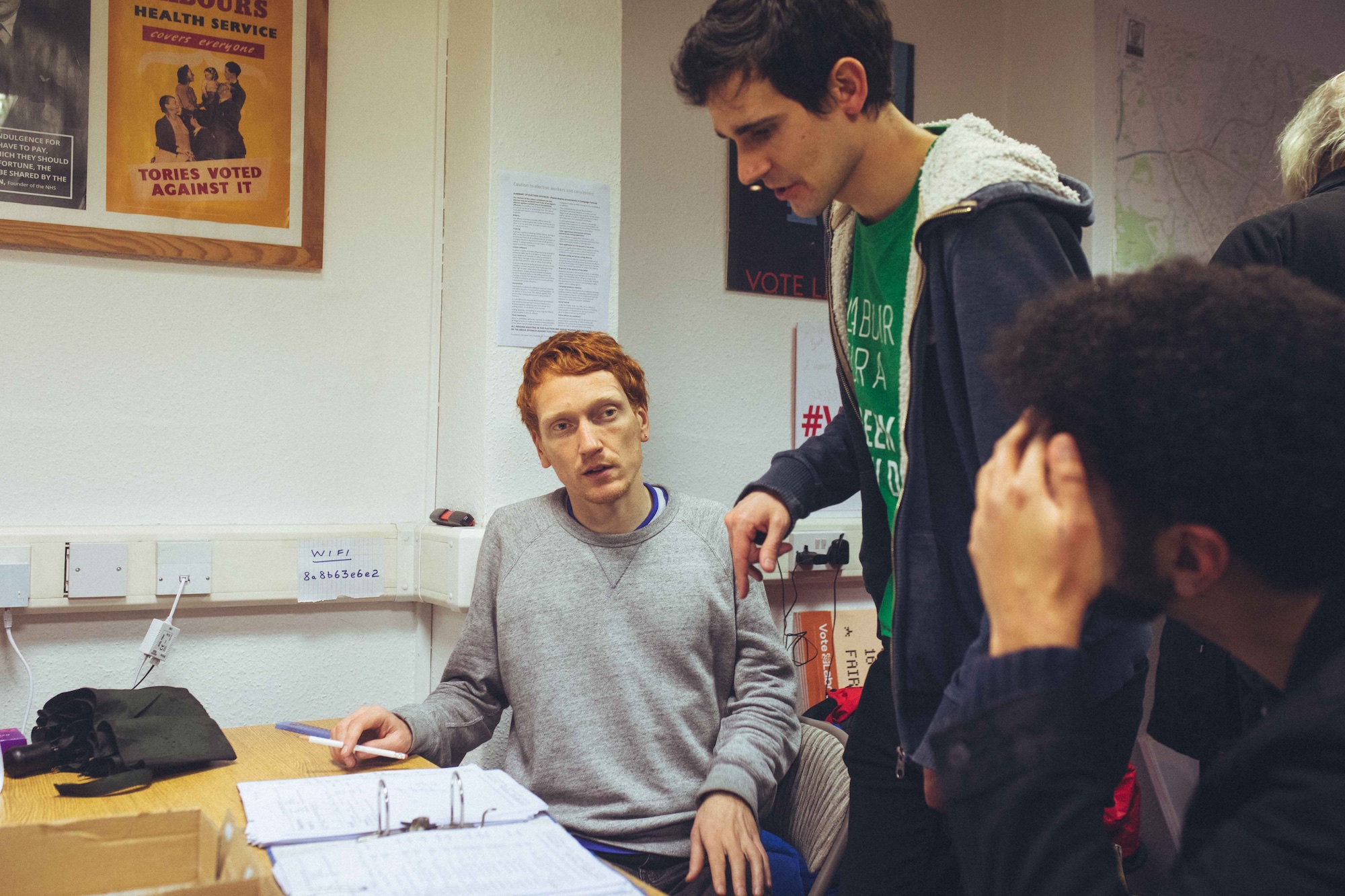 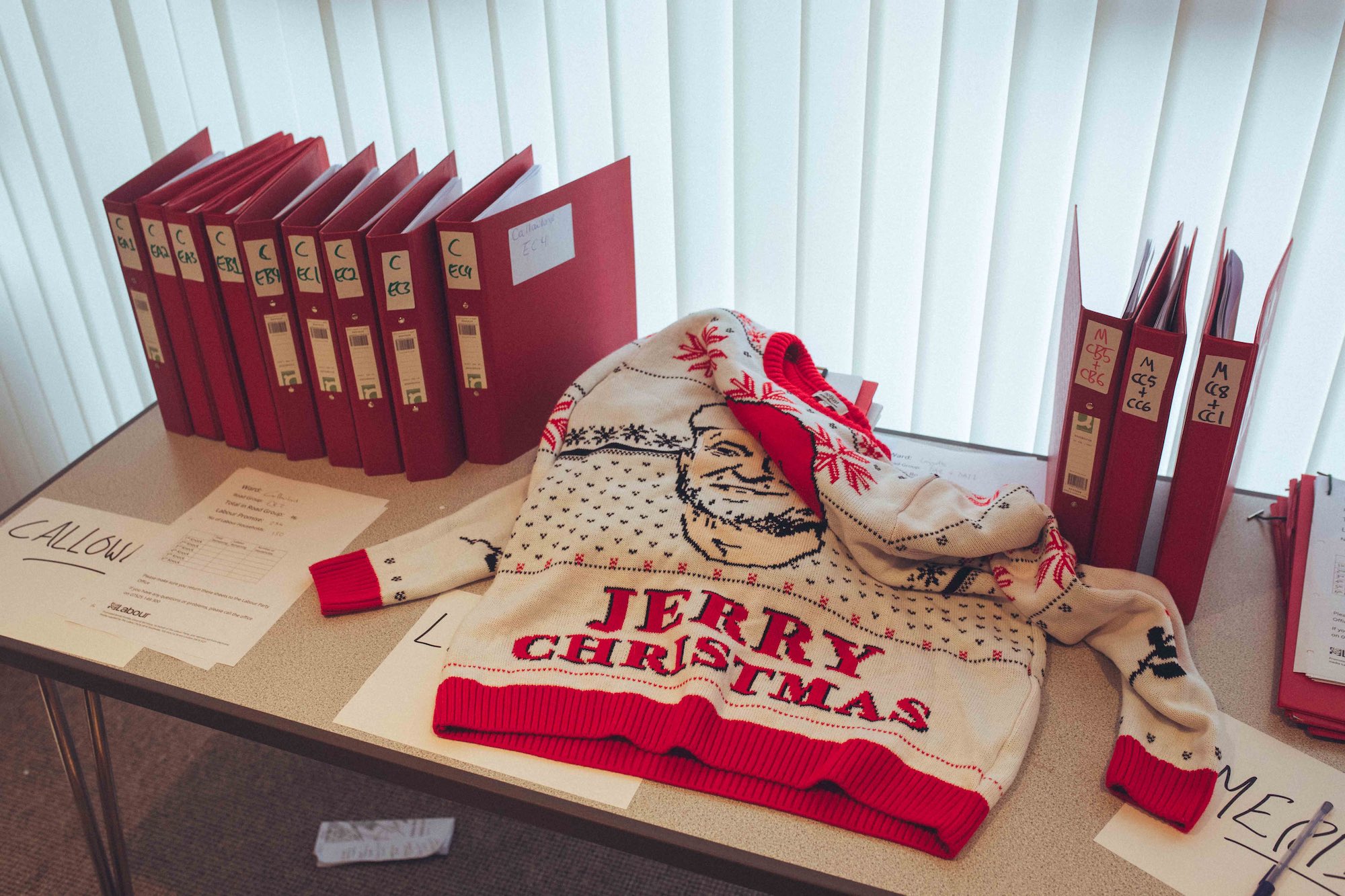 As activists, elections aren’t to select your leader, they’re to select your opponent. The person who you hold to account and fight for change. Some leaders would have been easier adversaries, but we were still always going to have a fight on our hands to get the society we need. The only advantage of a Prime Minister as racist, sexist, homophobic and disconnected from the lived reality of most of the British population as Boris is that more of us than ever can unite in the fight against him. Elections are parts of history, but the only thing that ever changes history is people on the ground organising together.”

“I think over the next few weeks im going to be absorbing and trying to understand what happened with the election, and trying to process it emotionally and intellectually. I’m going to be doing that by reading articles and analysis, and also talking to my communities – my friends, family, fellow activists – to really try and understand what happened. 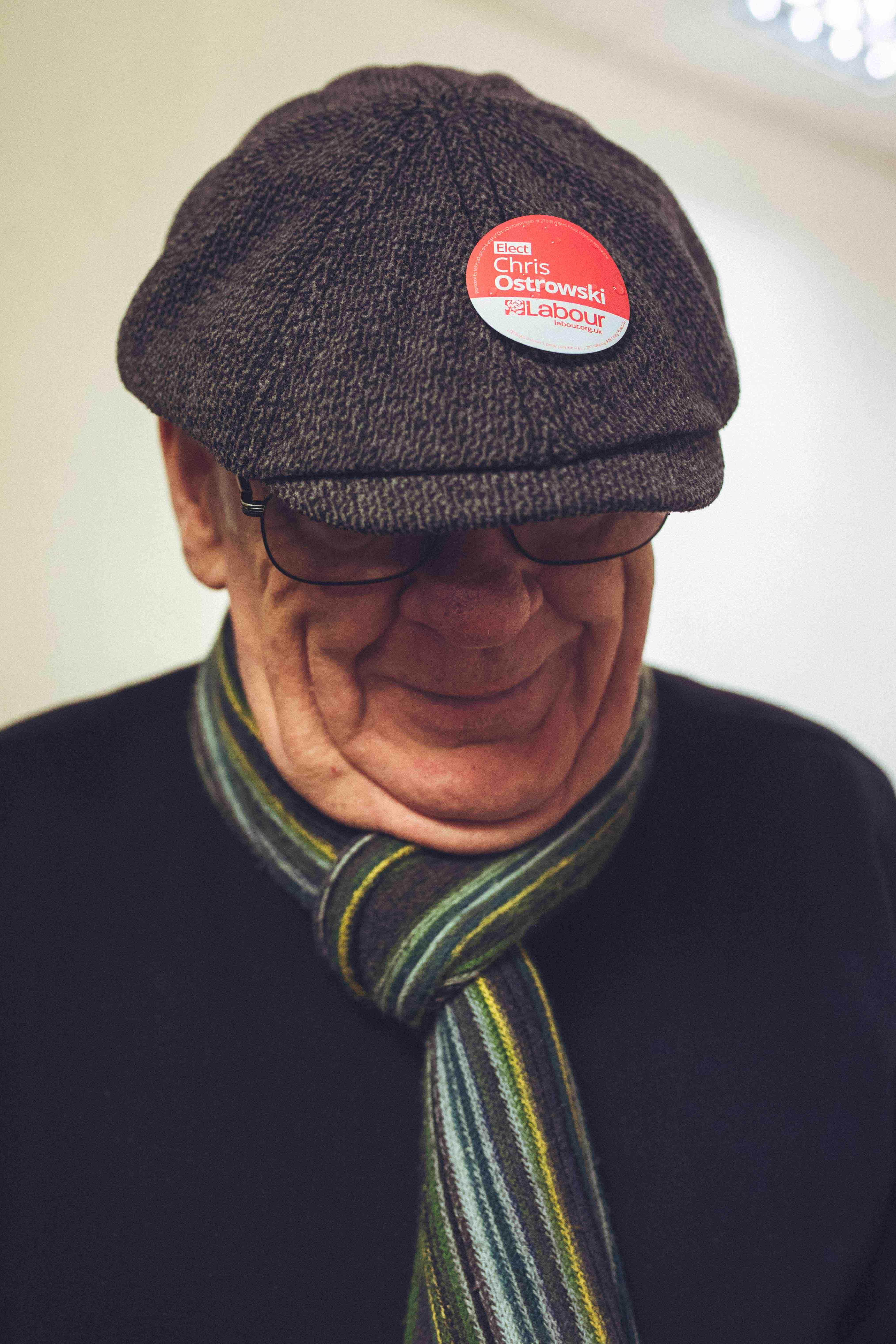 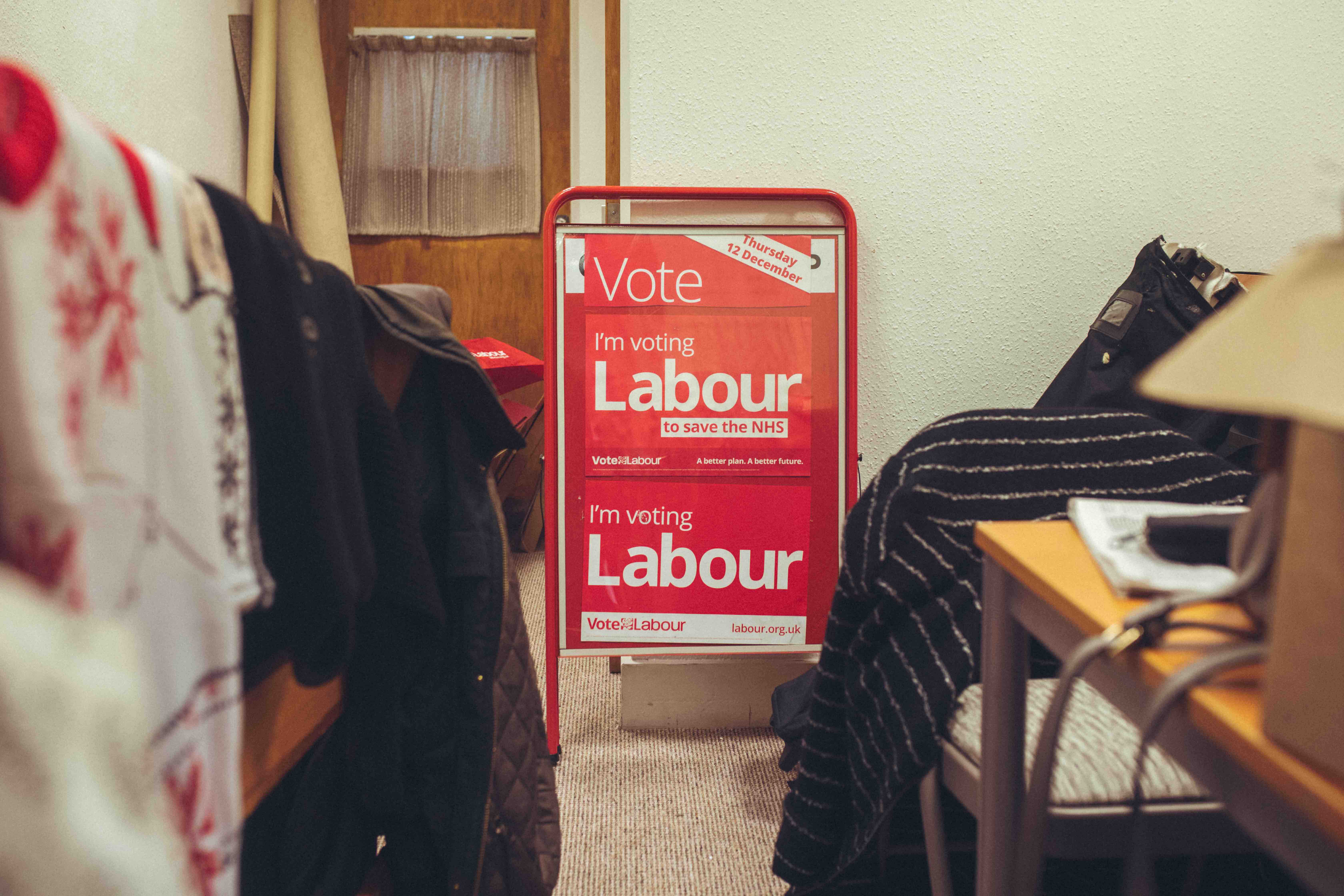 Moving into the new year, I’m thinking about where I should be putting my energies, and it could be a multitude of things. First would be training, to learn from others and really build on the new energy that has joined the left. I think it’s really important that we hold onto that and welcome it into the movement. The second thing is joining and supporting organisations outside of the Labour Party, like Lesbians and Gays support the Migrants, London Renters Union, Acorn, Sisters Uncut. It’s really important, now more than ever, that with this Tory Government those groups are powerful. The third thing is understanding what we’re up against, reading the Tory manifesto and understanding the powers at play.”

“I was hired by Croydon Labour Party as a volunteer coordinator and I spent most of my time organising canvassers, leafleters and phone bankers over the course of the election. The exit poll came out just after me and the team arrived at the Croydon count and we were shocked and devastated but eager to get through the count and focus on our local campaign. We were lucky to increase Sarah Jones’ majority in Croydon Central and felt like our hard work had paid off.

The loss didn’t hit me until the next day and I was heartbroken. It still feels like grief to me; it felt like the last chance to reverse austerity and combat the climate emergency before more people suffer and die. Not to mention the activists around the country who worked as hard we did in Croydon but were defeated. 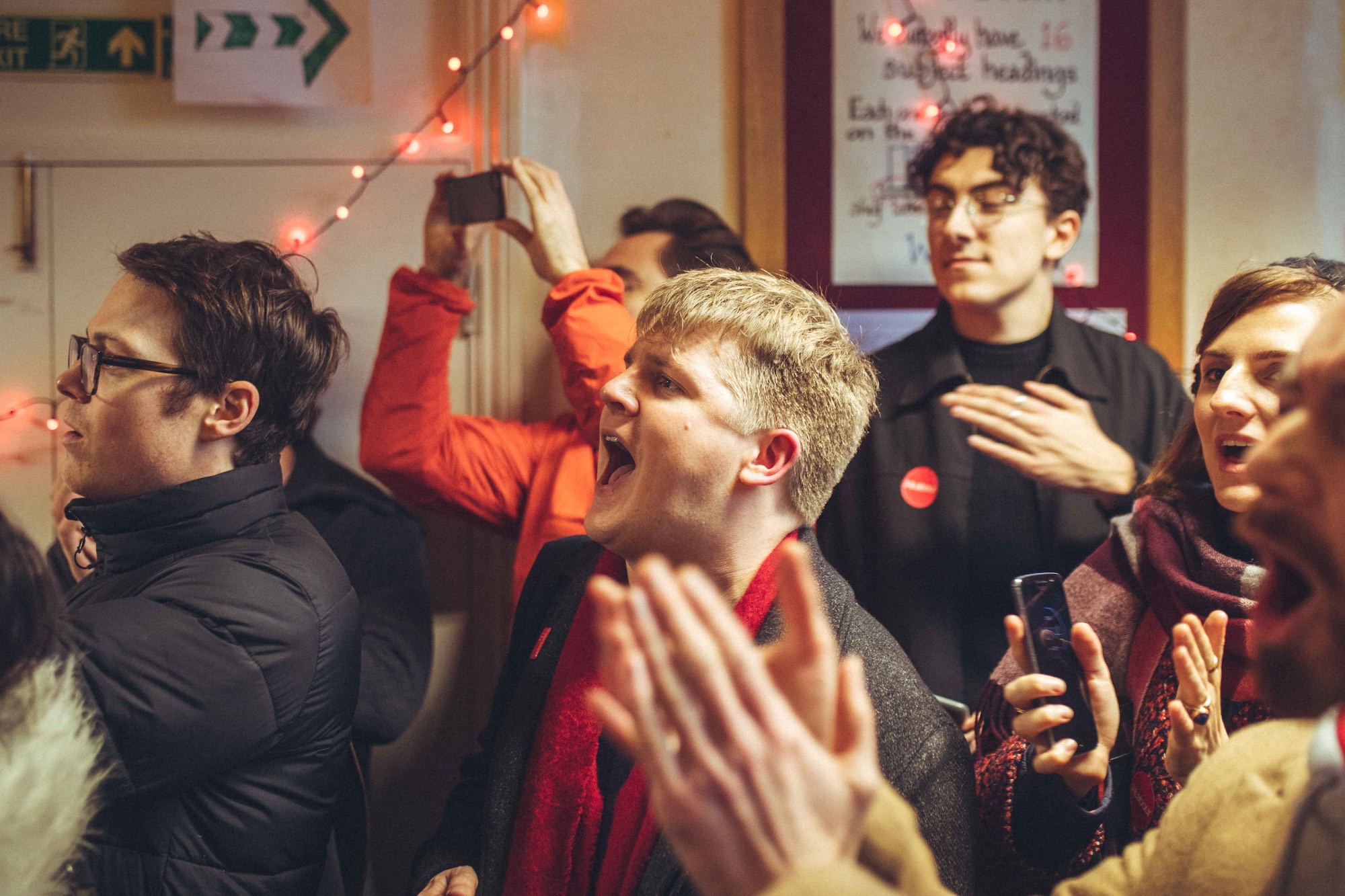 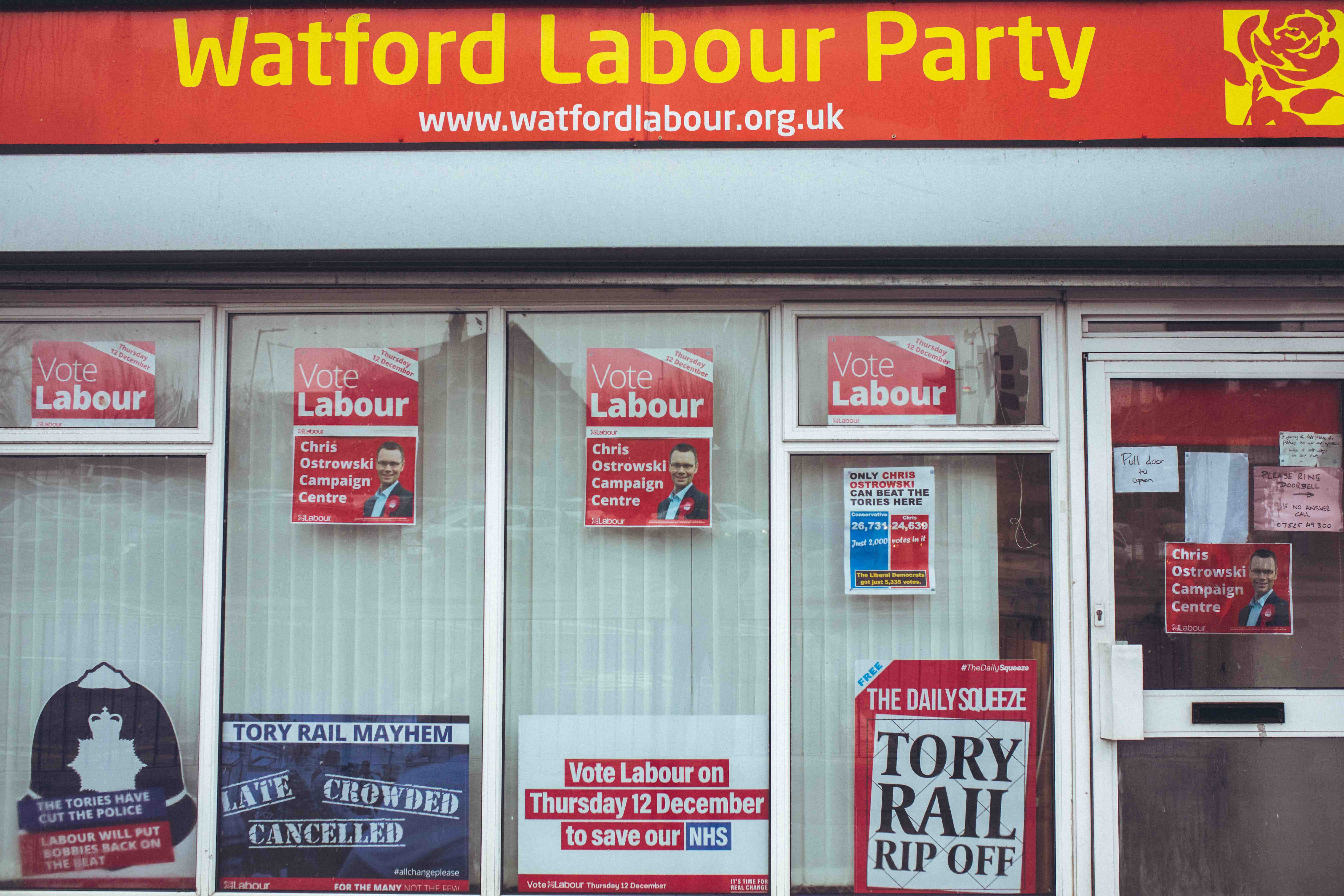 On Sunday I tried to shake off the misery and went to a Croydon Momentum meeting where we discussed what went wrong and where to go from here. There was an importance on keeping the left alive within the party. We also discussed sharing resources with Labour groups in the North and Midlands, strengthening local groups like the Renters Union, and making sure the young people who put their faith in Labour are welcomed into the movement.

Personally I am volunteering with Crisis in Croydon over Christmas as I feel that if we can’t bring justice with our vote then we must look after them practically. The passion to bring a fairer society doesn’t end with an election campaign. Comrades of mine are planning to volunteer at food banks, shelters and refugee centres.”

“I went door-knocking in Peckham, Putney, Kensington, Battersea, Two Cities and Crawley – four-hour sessions in each, canvassing before work five days a week for the last two weeks of the election.

I’m scared for myself, with a PM whose racism and homophobia has sparked a rise in hate crime. The day after the results, I was kissing a boy goodbye on the street and got hit by a wave of panic, looking around anxiously to see if any of the looks we were getting might spill over into something threatening. I’m worried about the rhetoric against migrants, Muslims, people of colour and trans folk, that has now been legitimised by an electoral mandate.

For most of my friends and I, though, the election has served as a wake-up call. It’s not enough to go door-knocking in election season, the networks we’ve built need to become efficient and we need to bring the same energy we brought to the campaign to protests and picket lines. We need to stand in solidarity with every group this government is going to go against, and that means sustained, direct action. Electoral politics isn’t enough.

So I’m throwing myself back into trade union activism, the fight against the hostile environment, and I’ll also be coming out in my hometown soon – visibility for is needed now more than ever.” 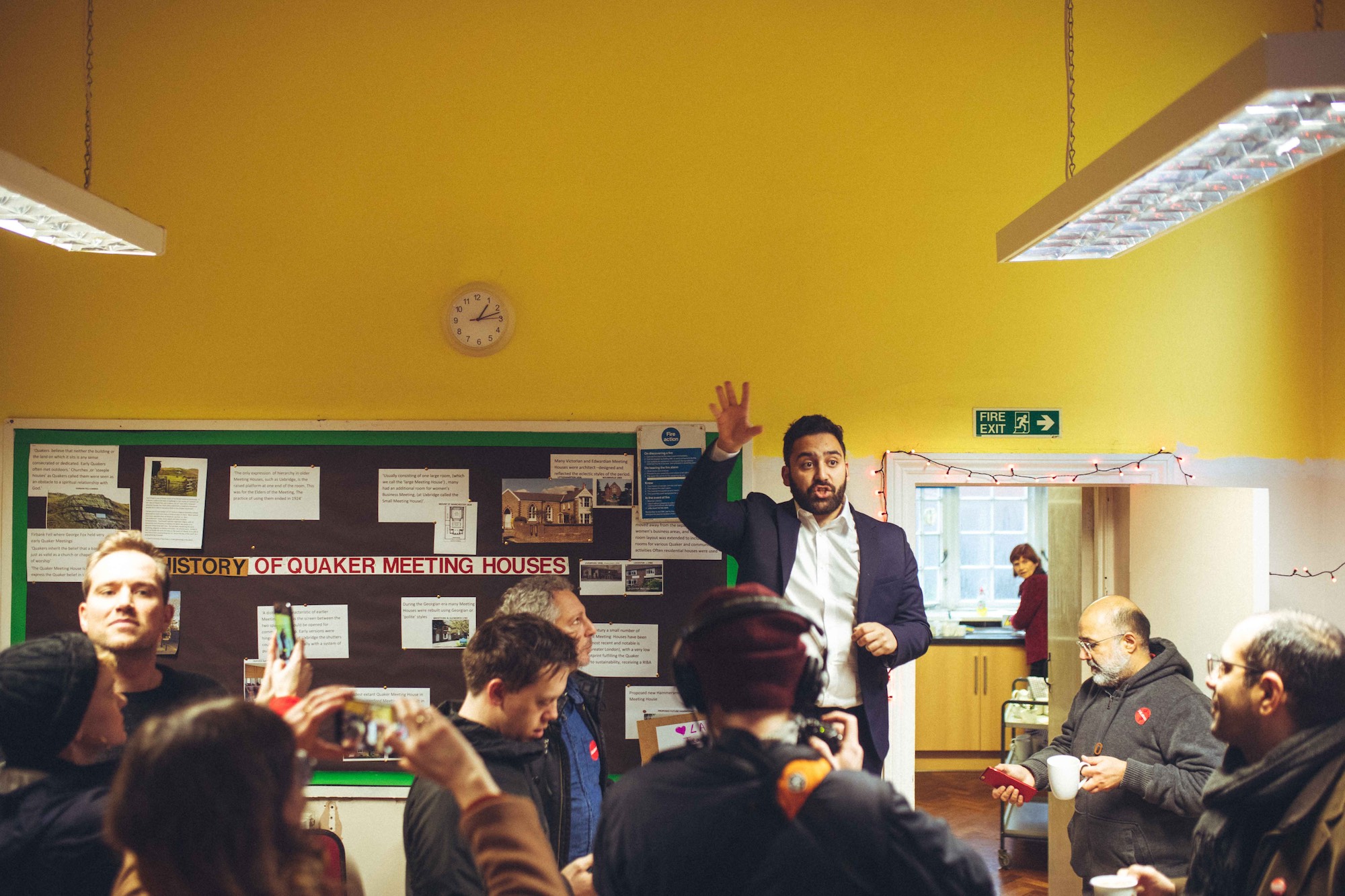 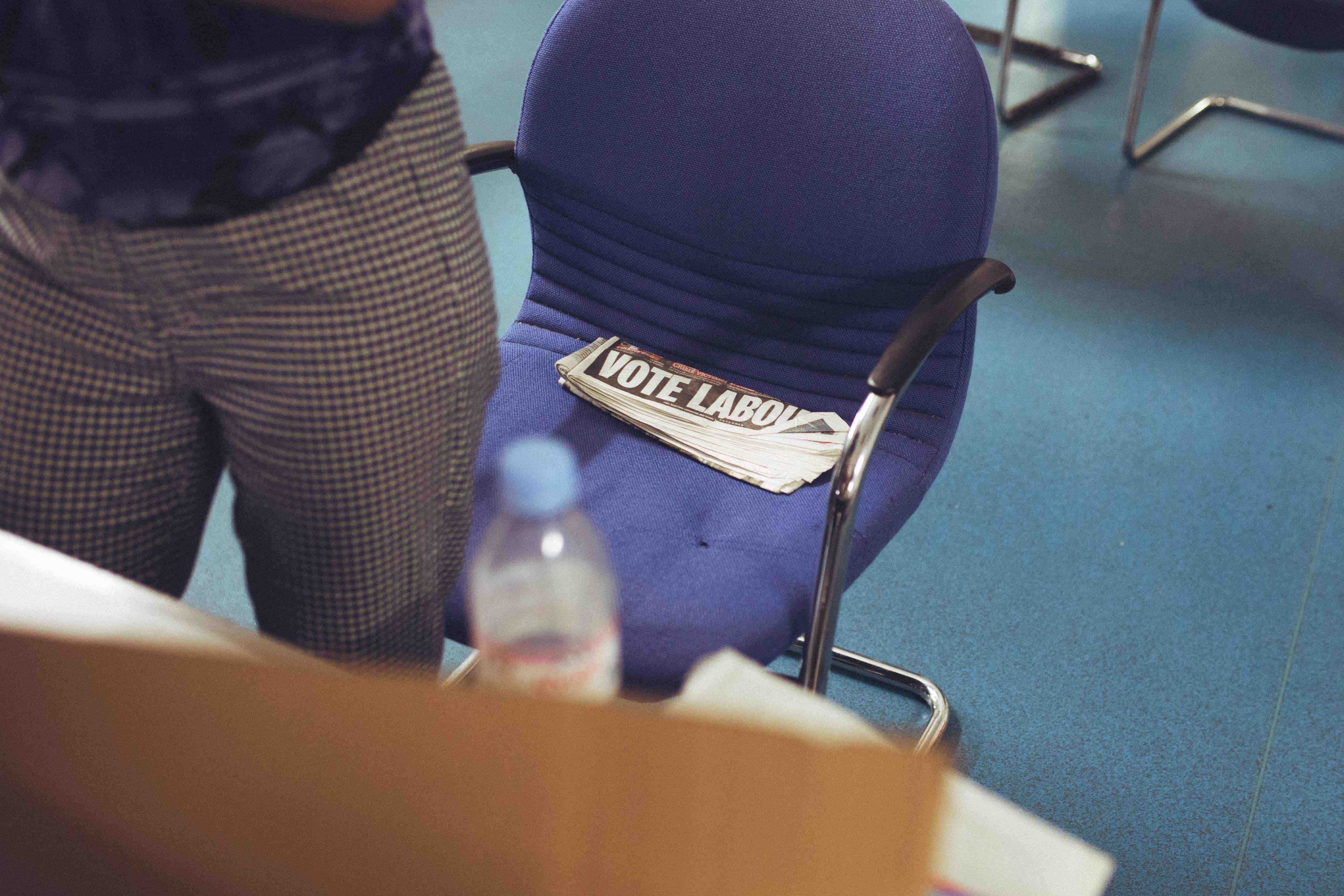 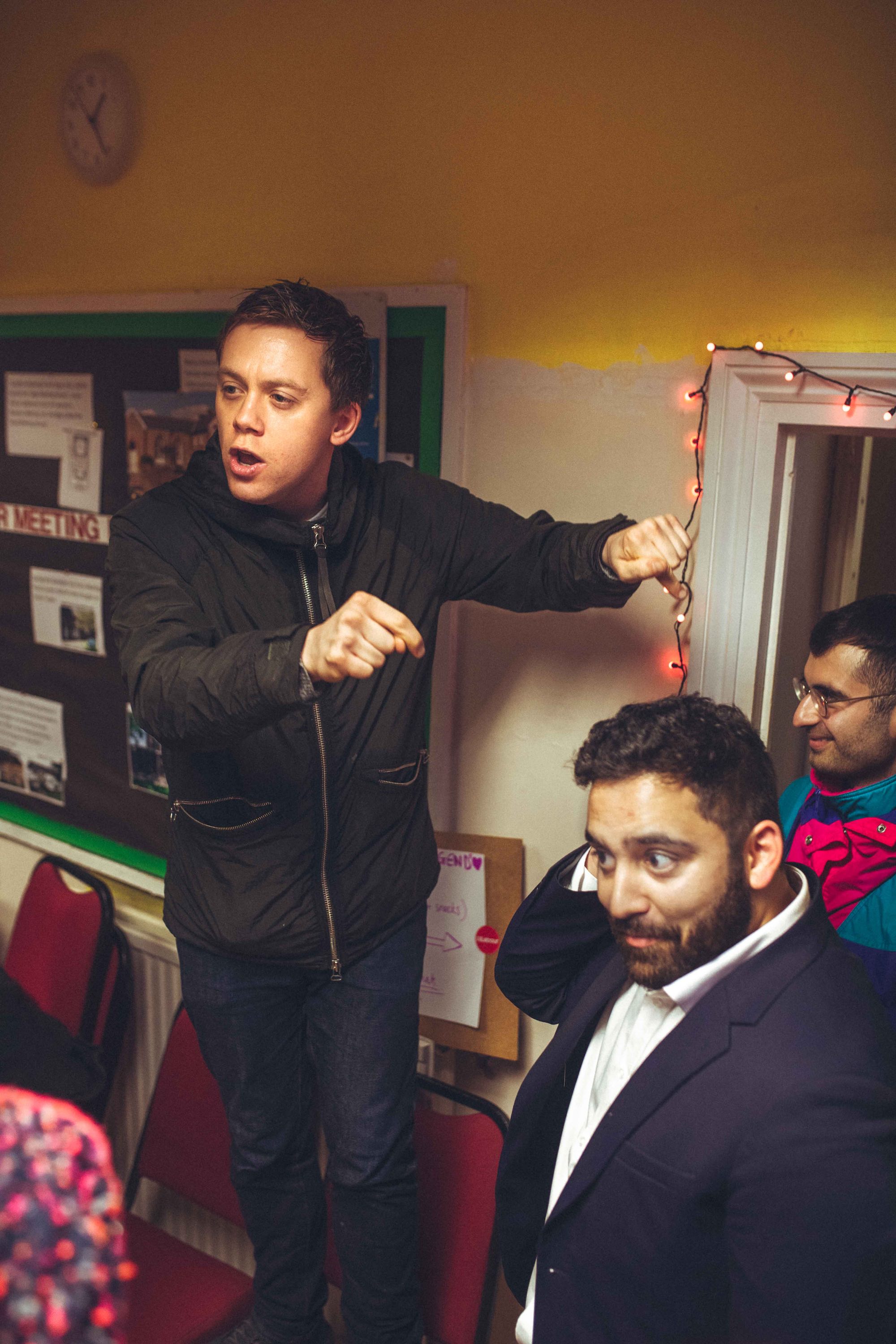 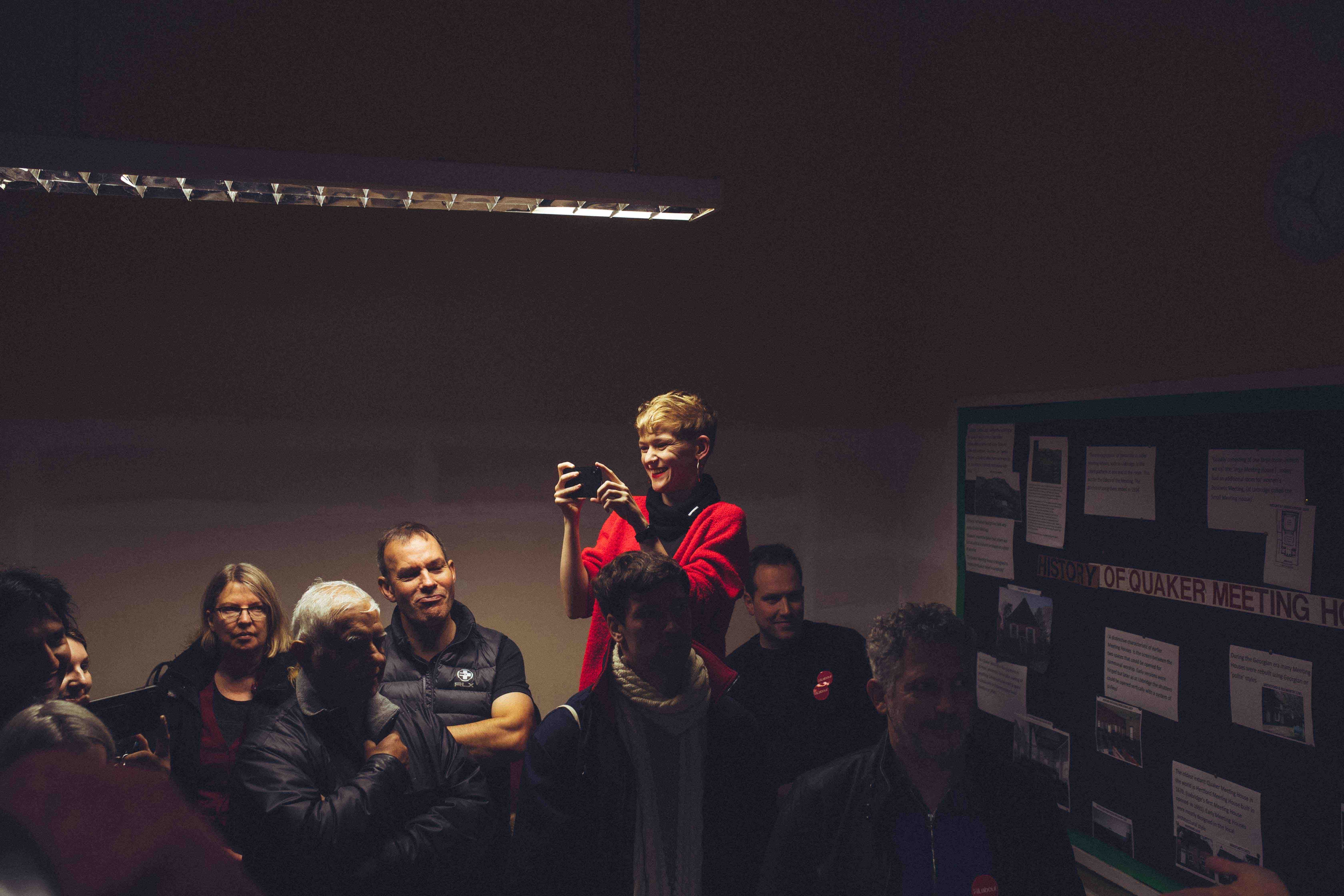 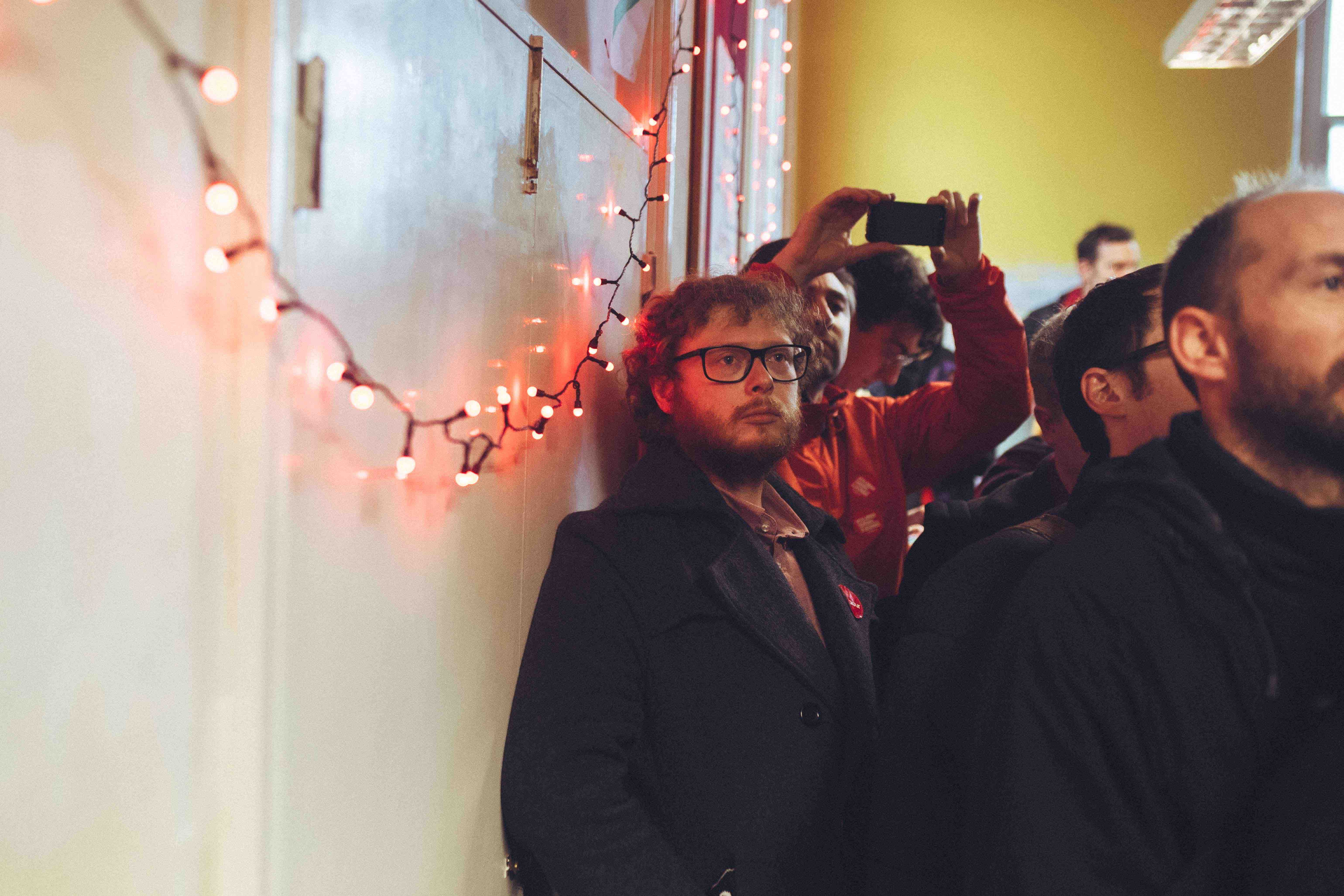 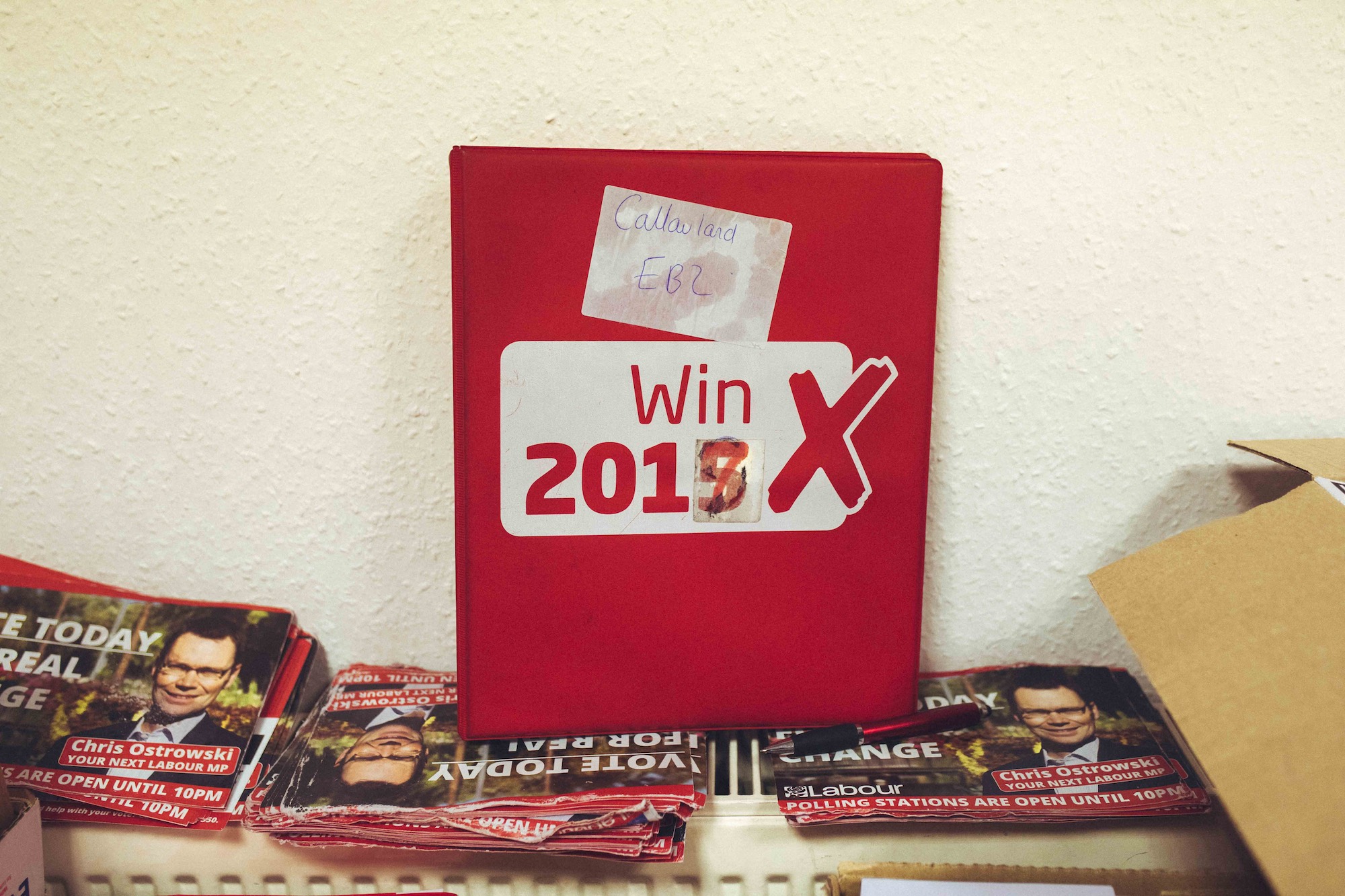 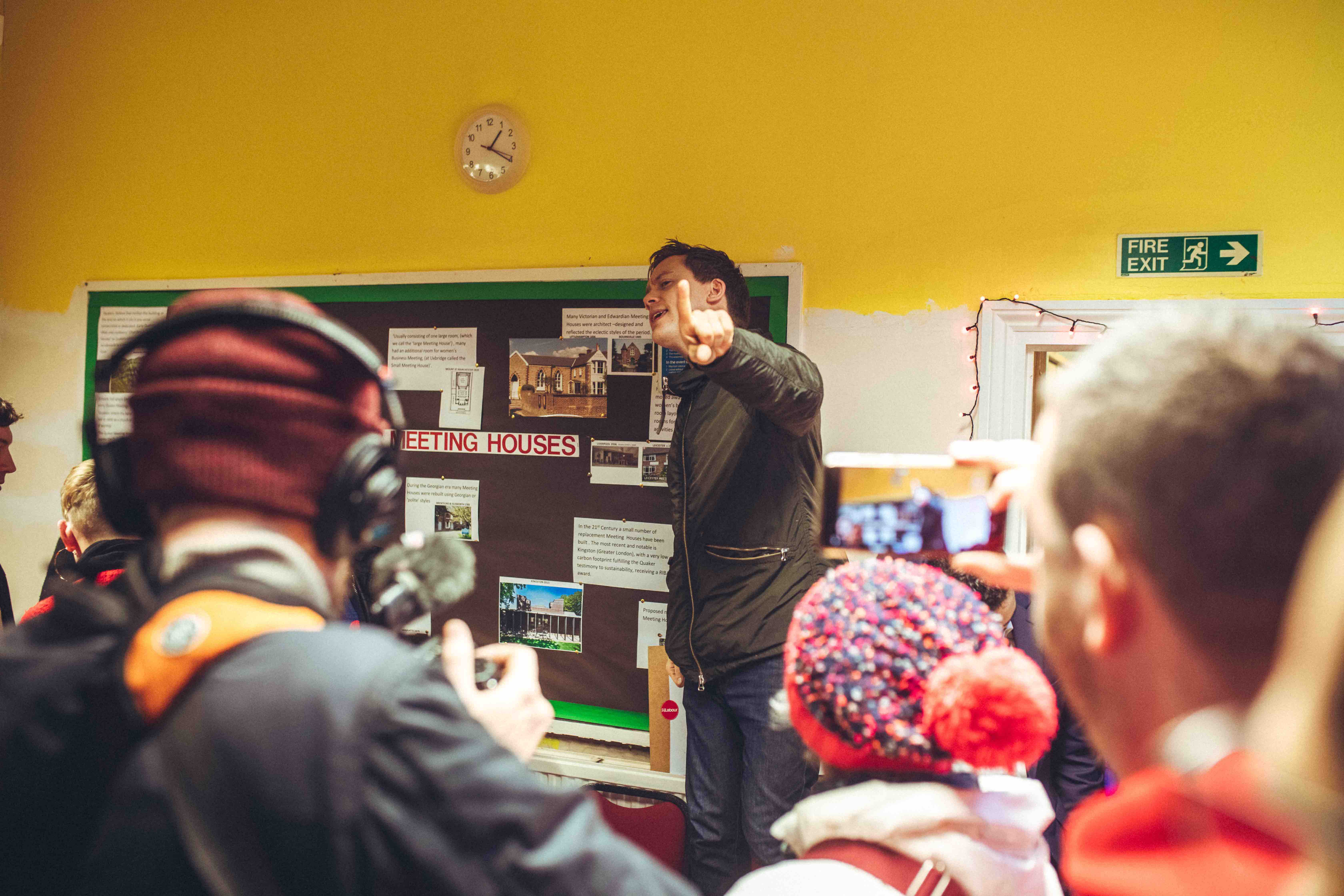 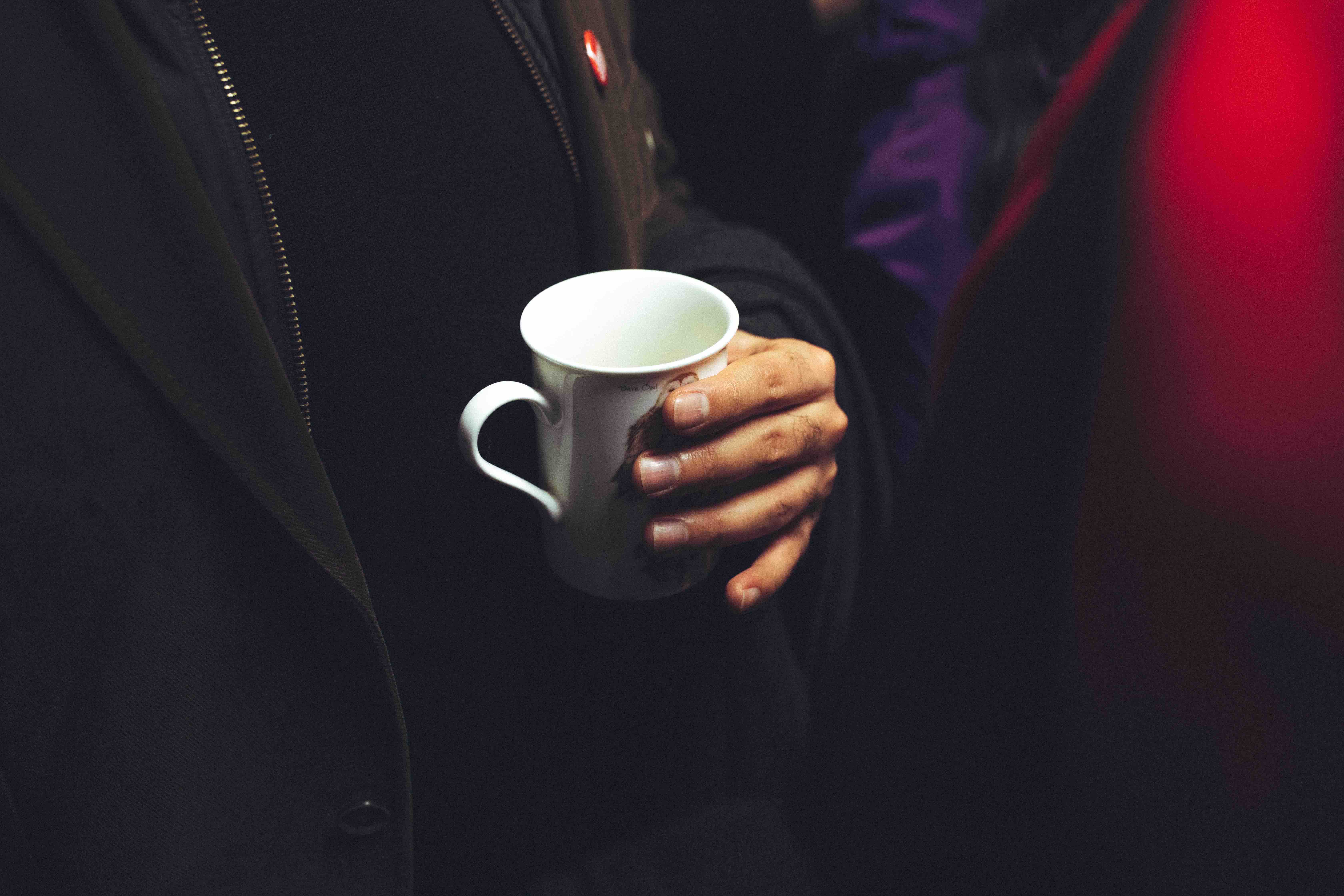 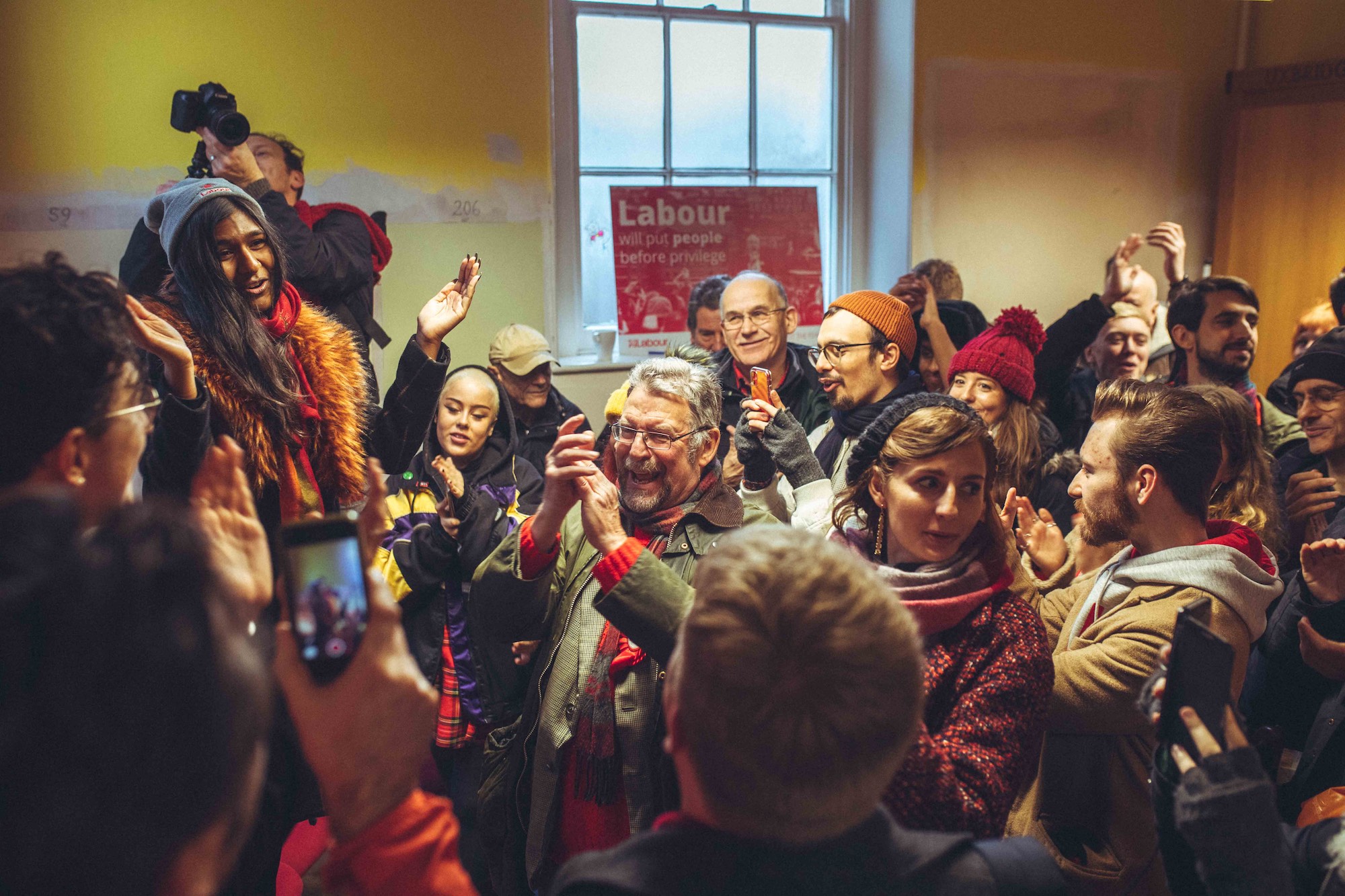 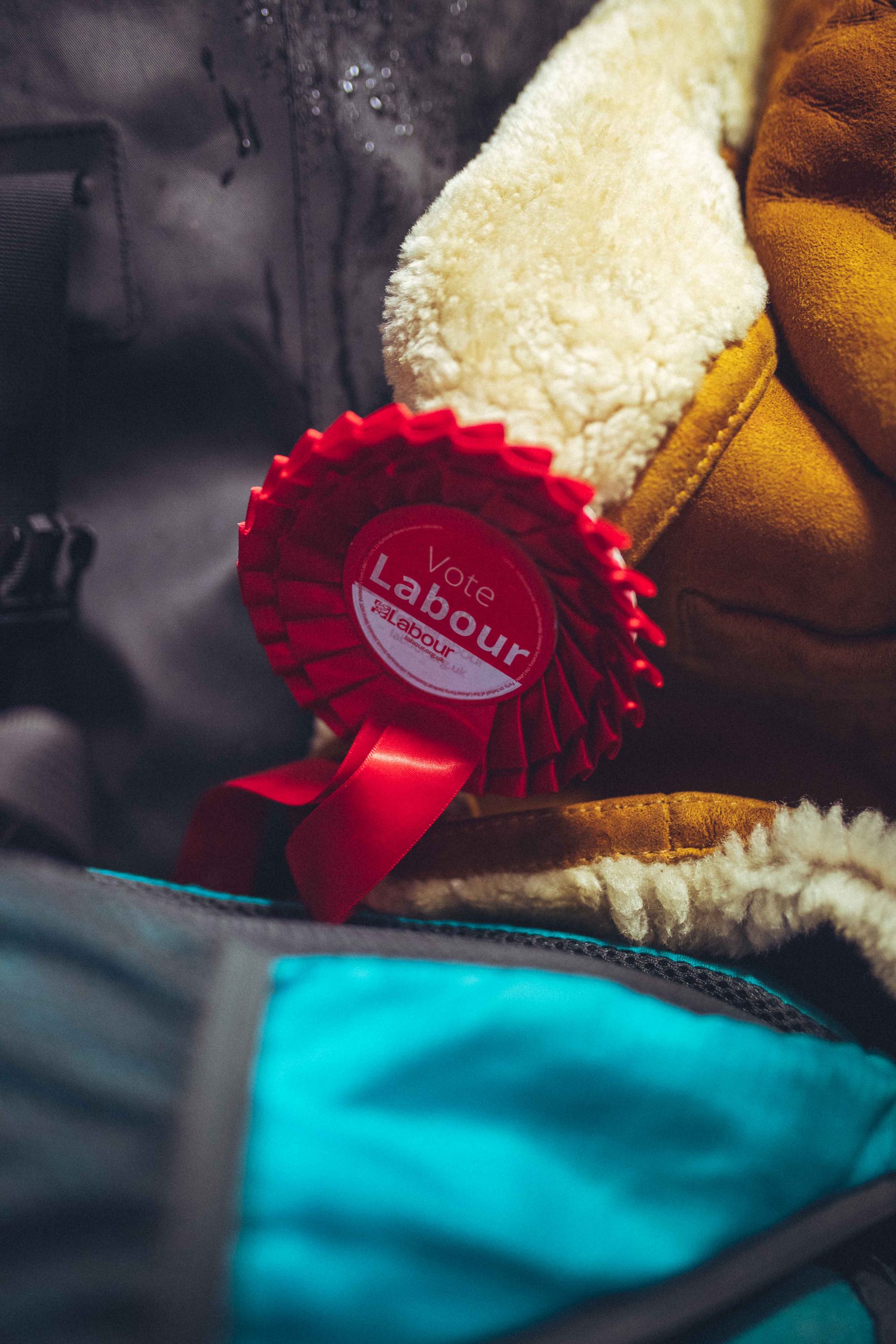 Linkedin
RELATED ARTICLES
OTHER ARTICLES
The action took place in response to the 200 asylum-seeking children who were placed in hotels run by the Home Office who have gone missing.
A new exhibitions brings together the work of photographers who documented the deep unrest of these pivotal decades.
Following the release of his debut single, Deyaz talks battling addiction, dealing with his struggles through music, and building a budding music career from his living room.
As she gears up for the release of her first book, the 24-year-old climate activist talks standing up to authority and building a more inclusive movement.
A new law change is enabling Britain’s donor-conceived children to know the truth about their origins – but campaigners say the fertility industry must do more to protect people.
AI companies that develop image-generators using copyrighted artwork from the internet are coming under fire from artists who say that it amounts to theft.