News & Politics / Activism / Why are the G20 protesters being portrayed as ‘militants’? 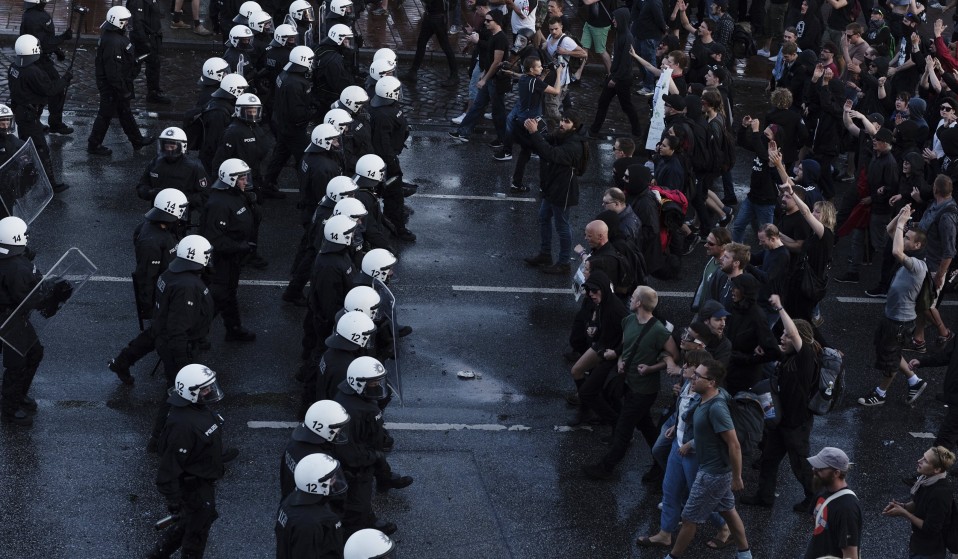 Challenging the sweeping generalisations made by the global media, photographer Piotr Pietrus shares his shots from the weekend’s G20 riots.

Challenging the sweeping generalisations made by the global media, photographer Piotr Pietrus shares his shots from the weekend’s G20 riots.

Last weekend, Hamburg played host to the ninth G20 leader’s summit. With representatives from the world’s biggest economies congregating to discuss global economic growth, the backlash – like every year – was inevitable. Thousands of protesters, unhappy with the ruinous effects of capitalism, swept the city’s streets to make their voices heard. The reported result? Looted shops, burnt buildings, and violent police clashes.

The damage – which is expected to cost Germany millions of euros – was widely covered in the press, with many publications referring to the demonstrators as “militants” and “left-wing extremists.” Unfortunately, this meant that the protest’s peaceful participants, who made up an overwhelming majority of the 100,000 in attendance, were almost completely dismissed.

“There were all sorts of protesters, the majority being peaceful and creative – but they didn’t make it into the news, which is a pity,” explains Piotr Pietrus. The Polish-born, Berlin-based photographer was attending the weekend’s protest as an impartial observer, taking a selection of dreamy, vibrant portraits of the participants. However, he admits to being shocked at the lack of correlation between his experiences, the media reports, and the government reaction. 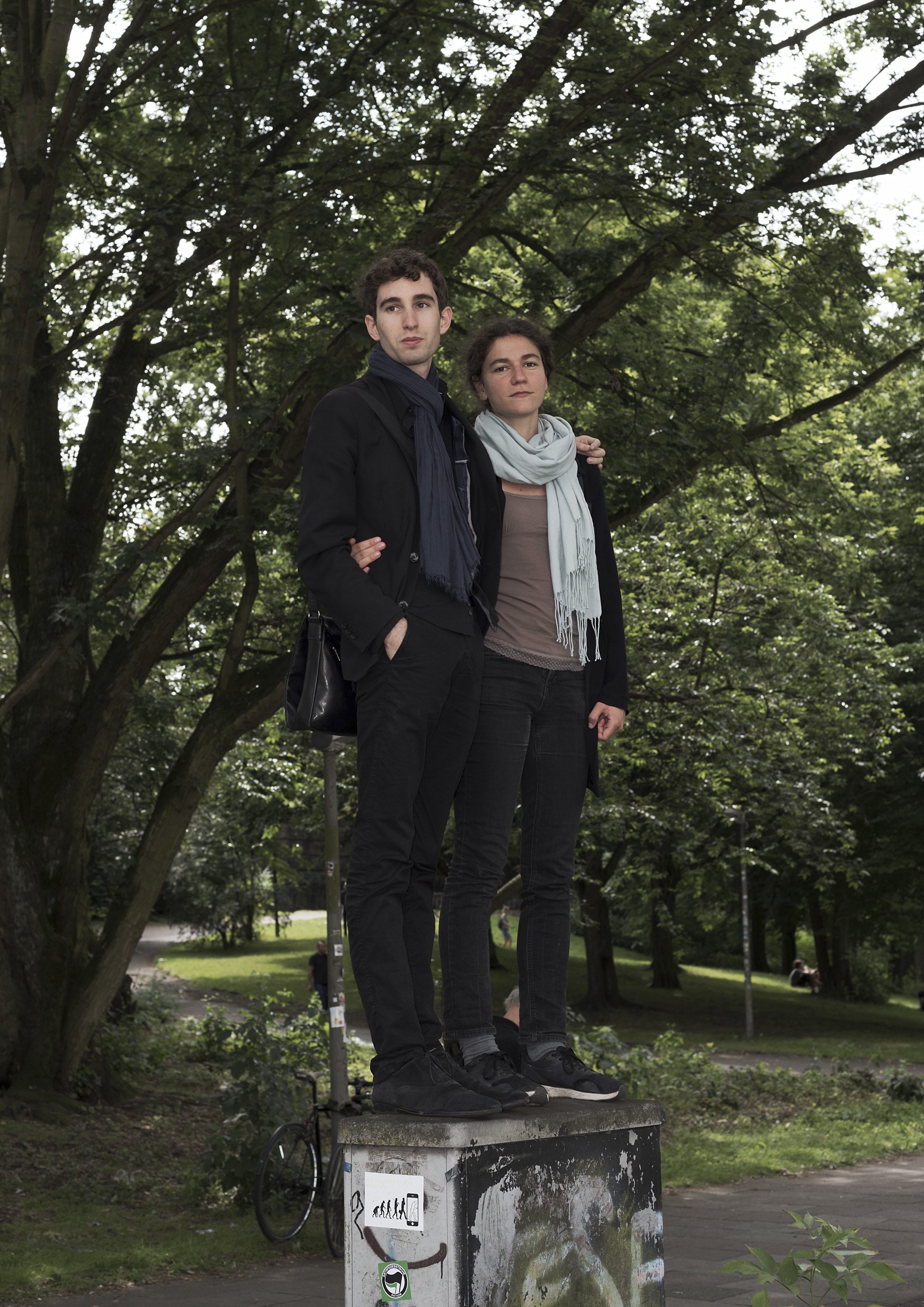 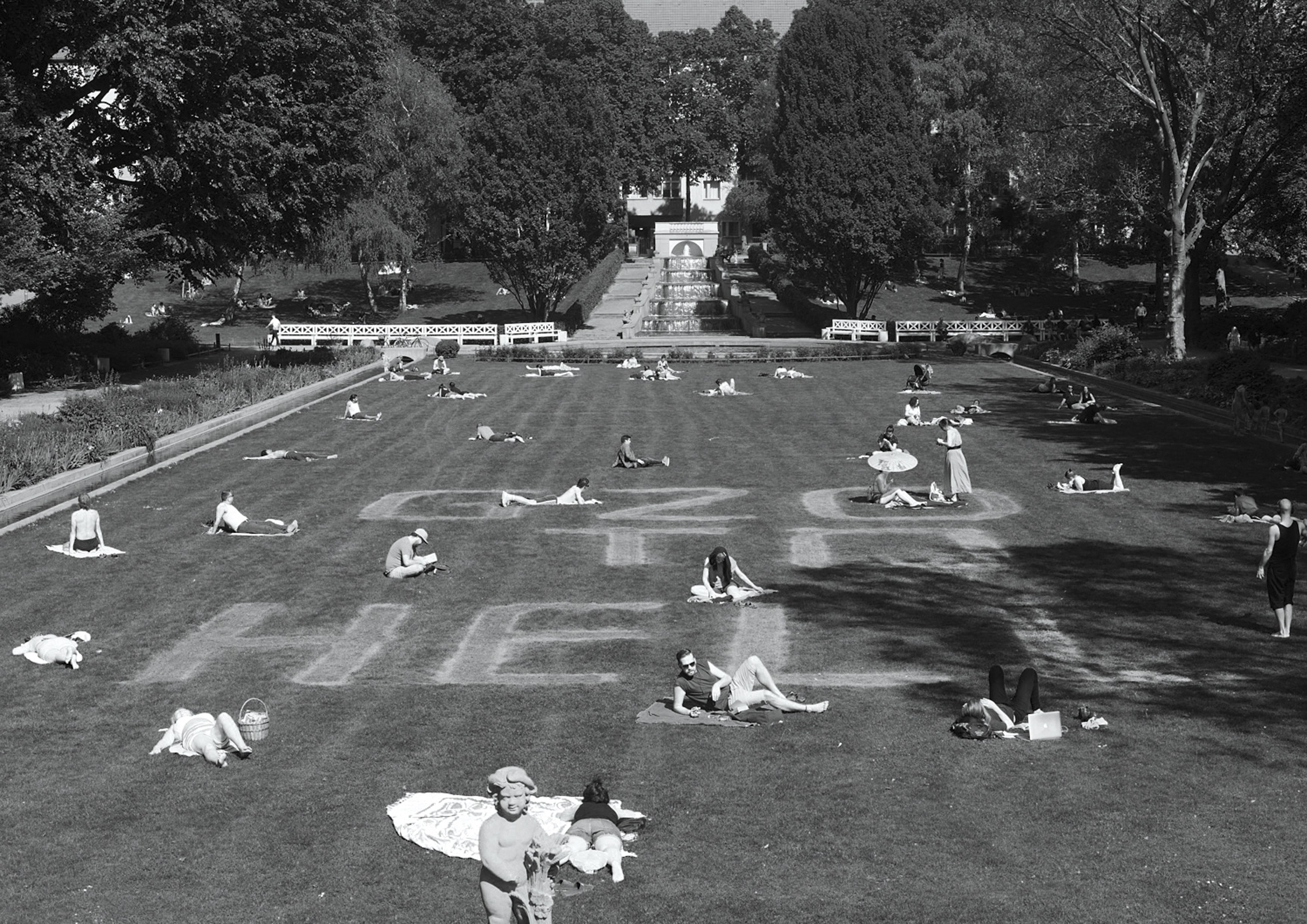 “So many positive efforts were overshadowed by the riots,” Piotr recalls. “On Friday night, I saw half the street burning and stores being looted. It’s these events that are highlighted in the news. Most of the people involved in these actions were regular drunken guys who weren’t even dressed in black. In fact, according to many witnesses, the so-called ‘militant’ activists were trying to stop people from looting or setting things on fire.”

Portraying the anti-capitalist protesters as radical, extreme, and militant seems like a crude dismissal of a legitimate cause. After all, of the hundreds of thousands out protesting, only a handful (225 rioters) were taken into custody – yet negative portrayals still dominated the global press. A few days after the summit, the German justice minister, Heiko Maas, even made the call for more federal money to be put into the prevention of “left-wing extremism.” Does Piotr feel like this reaction is warranted?

“I think that many politicians see an opportunity to profit from quick, one-dimensional interpretations,” he says, before ominously adding: “It doesn’t escape me that we are only a few months before the German elections. This issue will have a big effect on the outcome.” 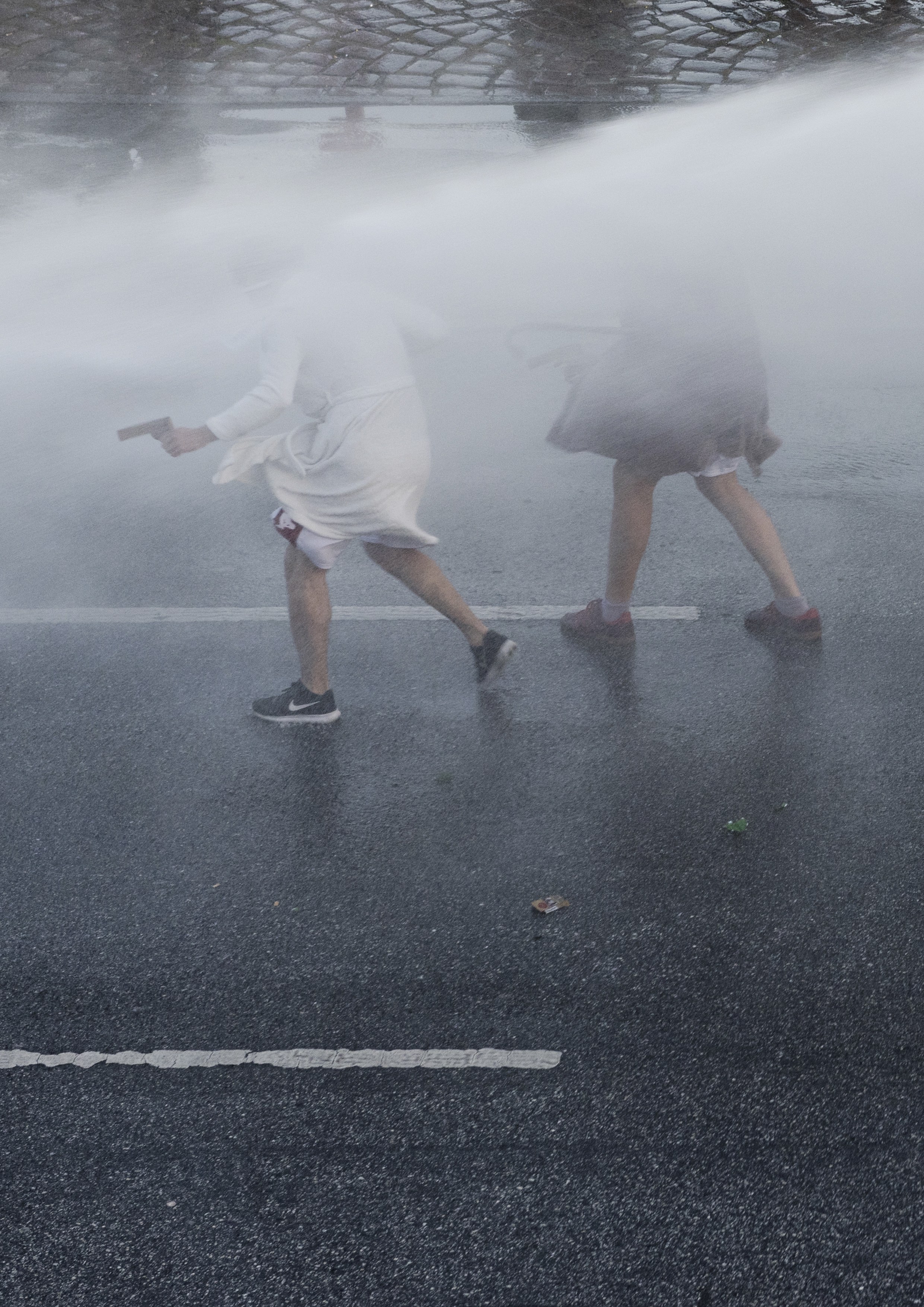 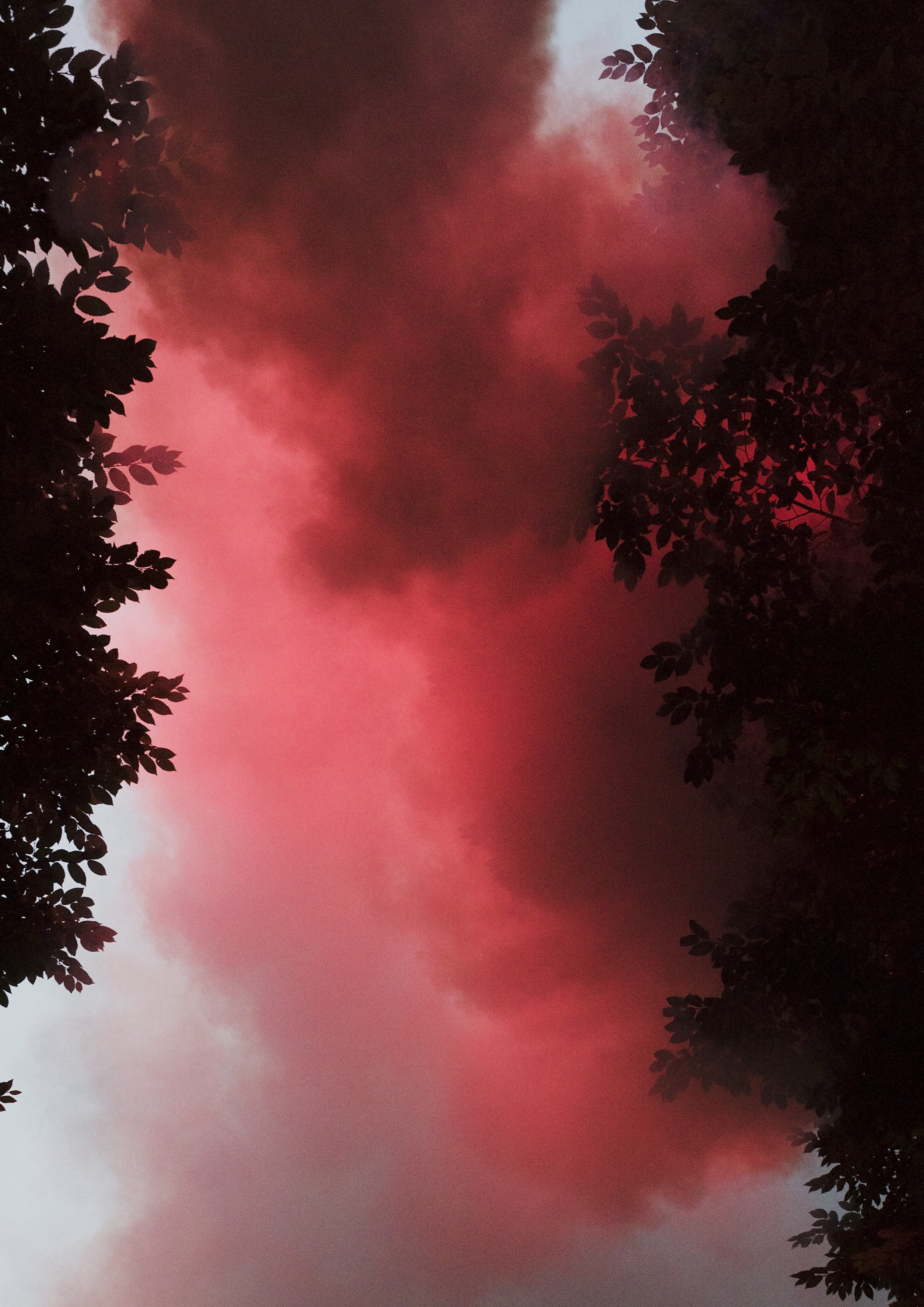 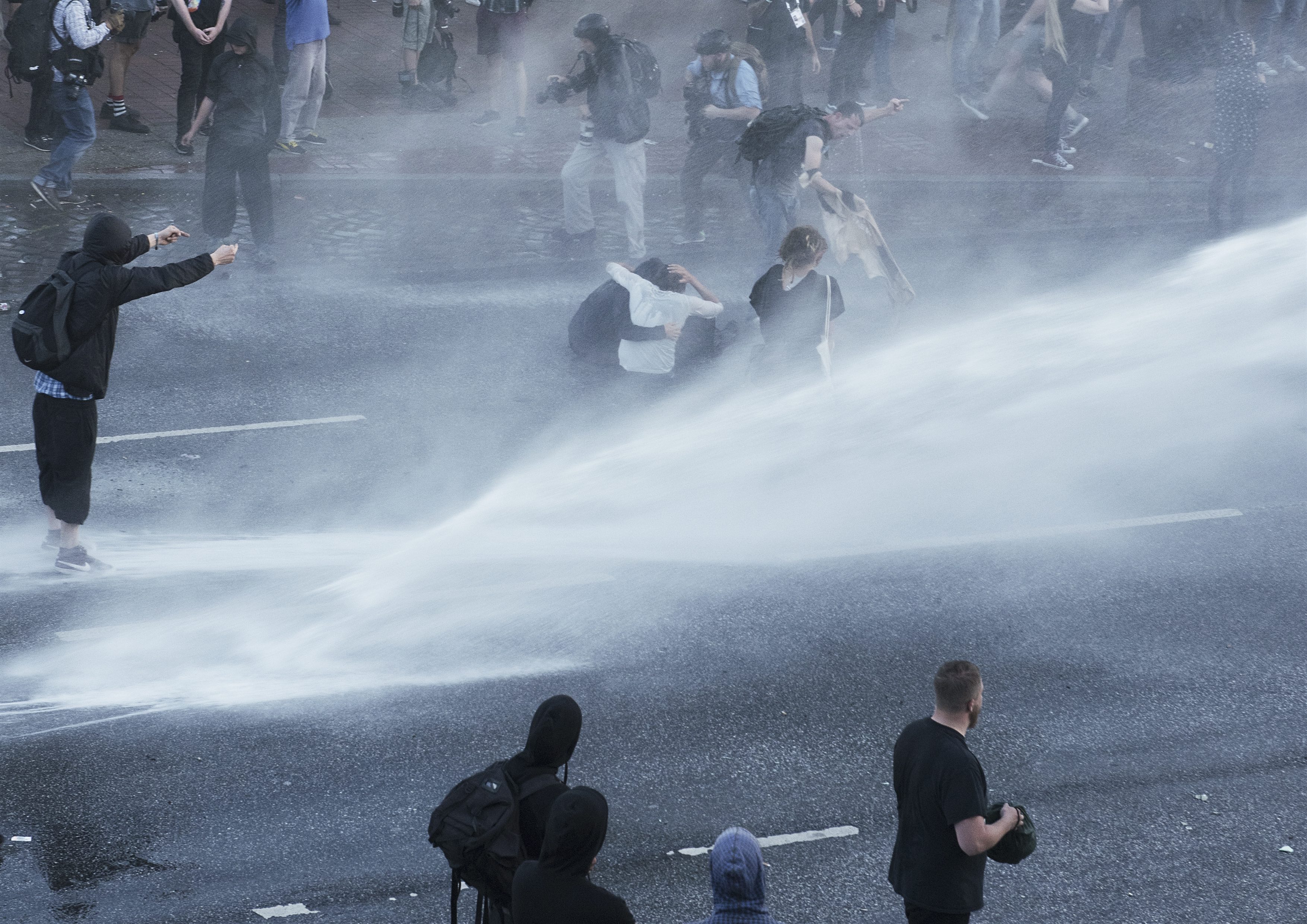 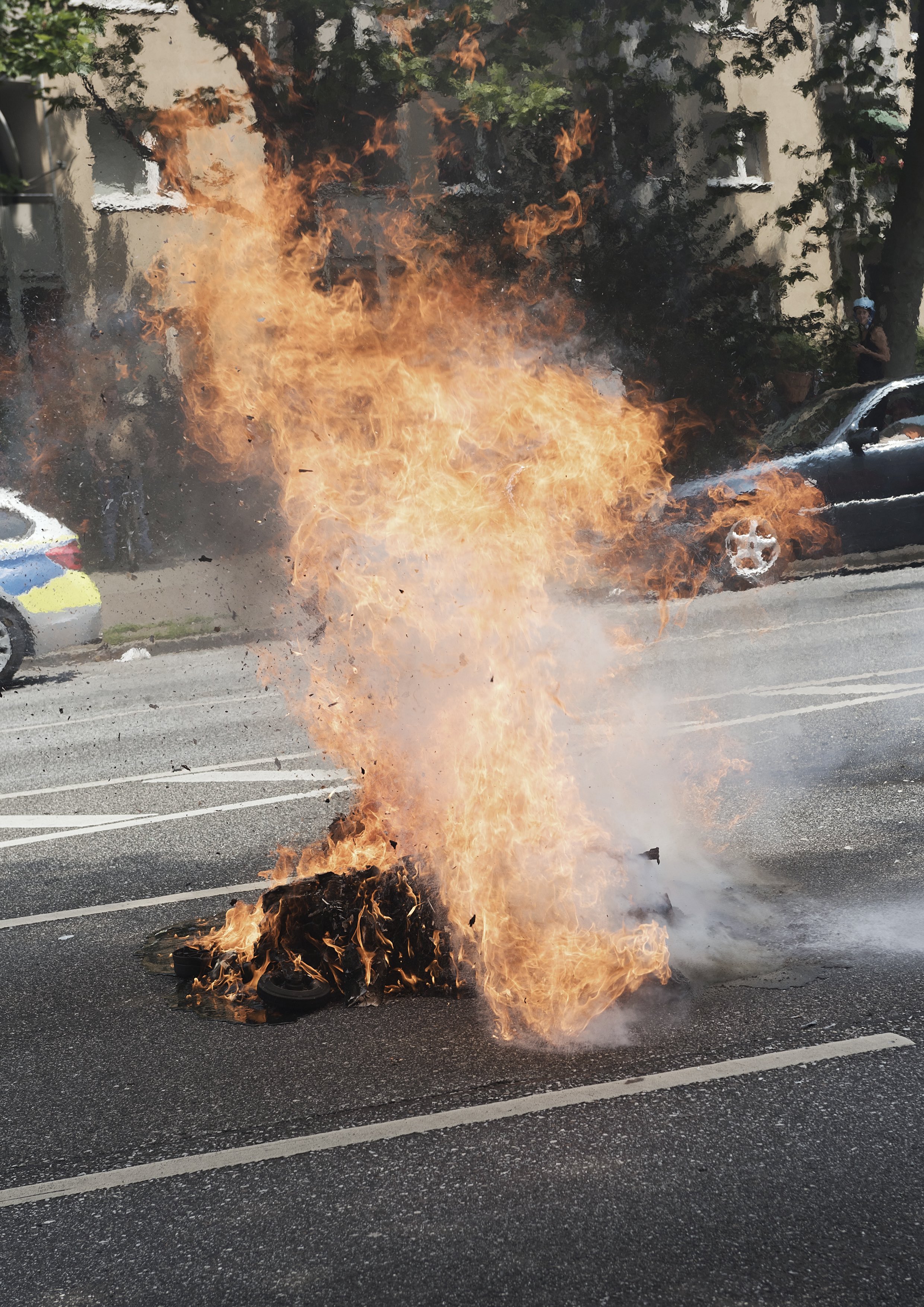 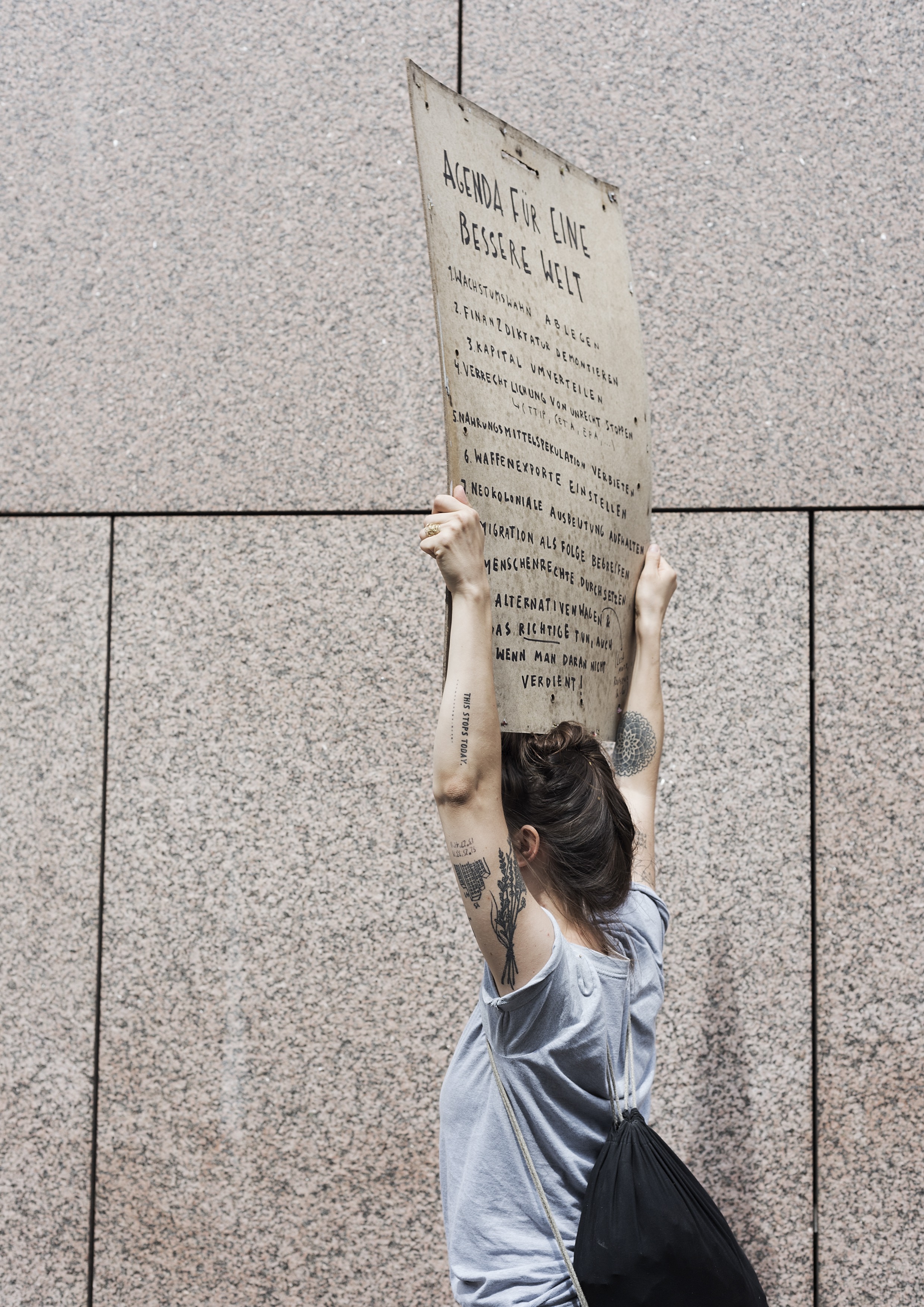 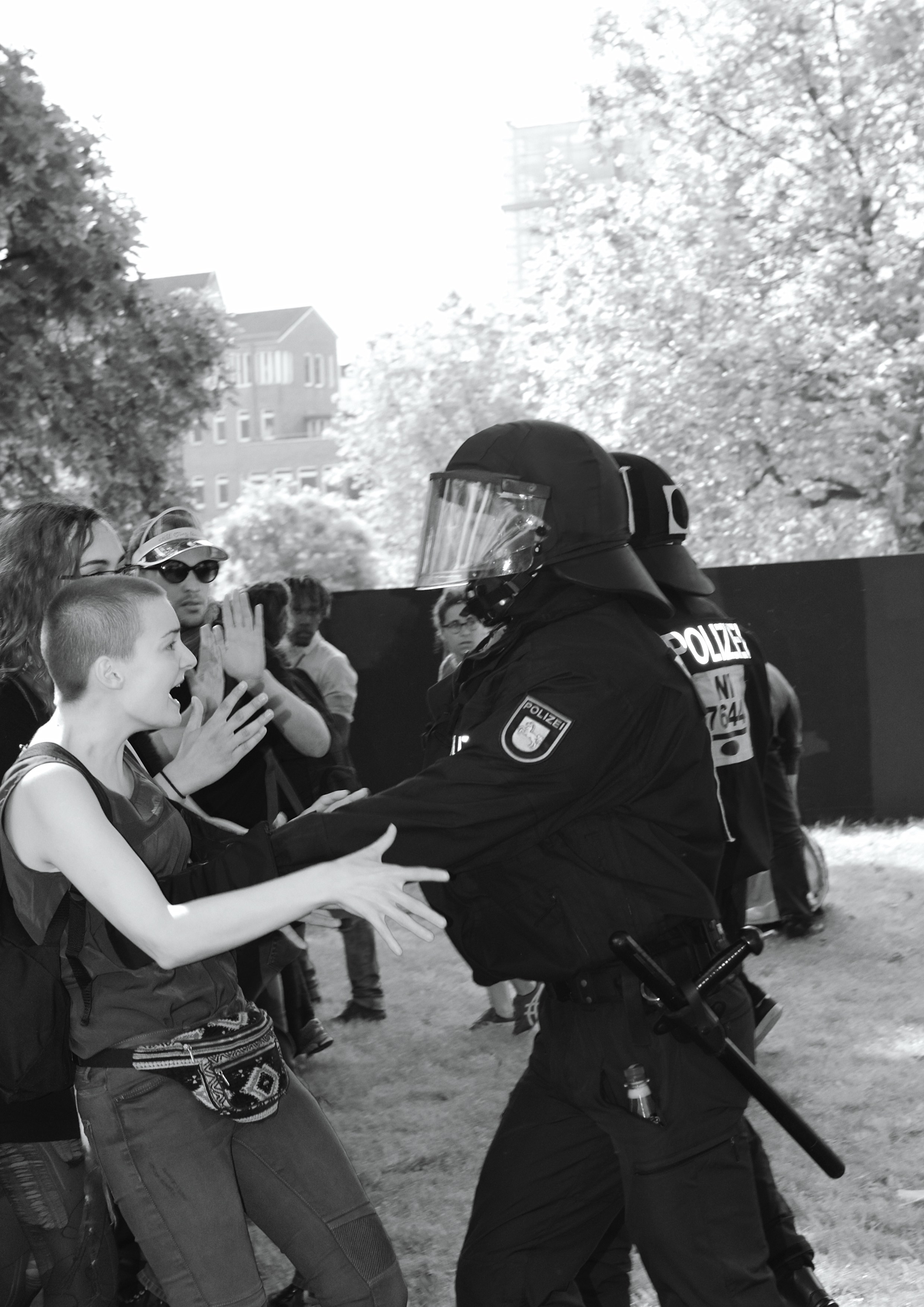 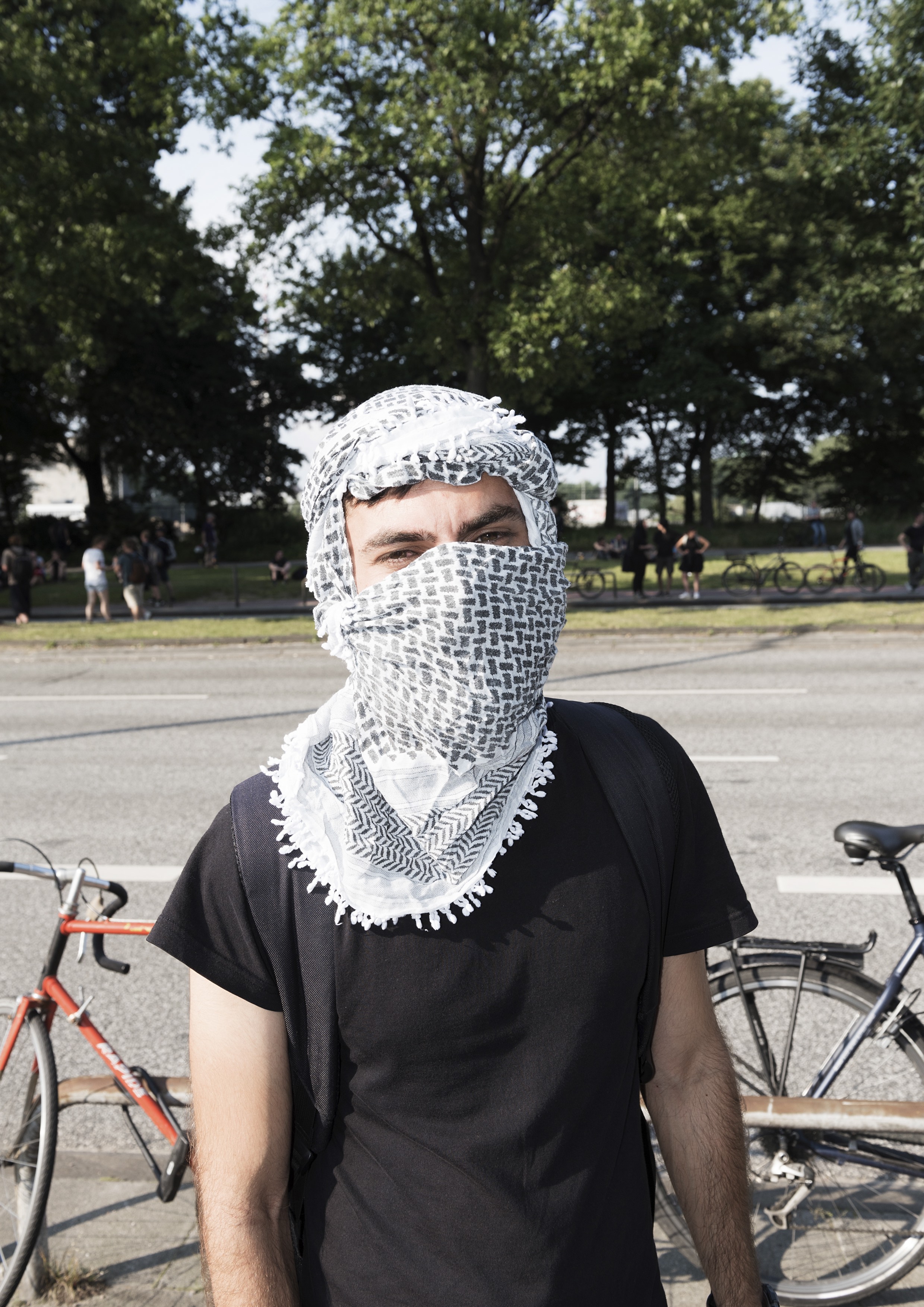 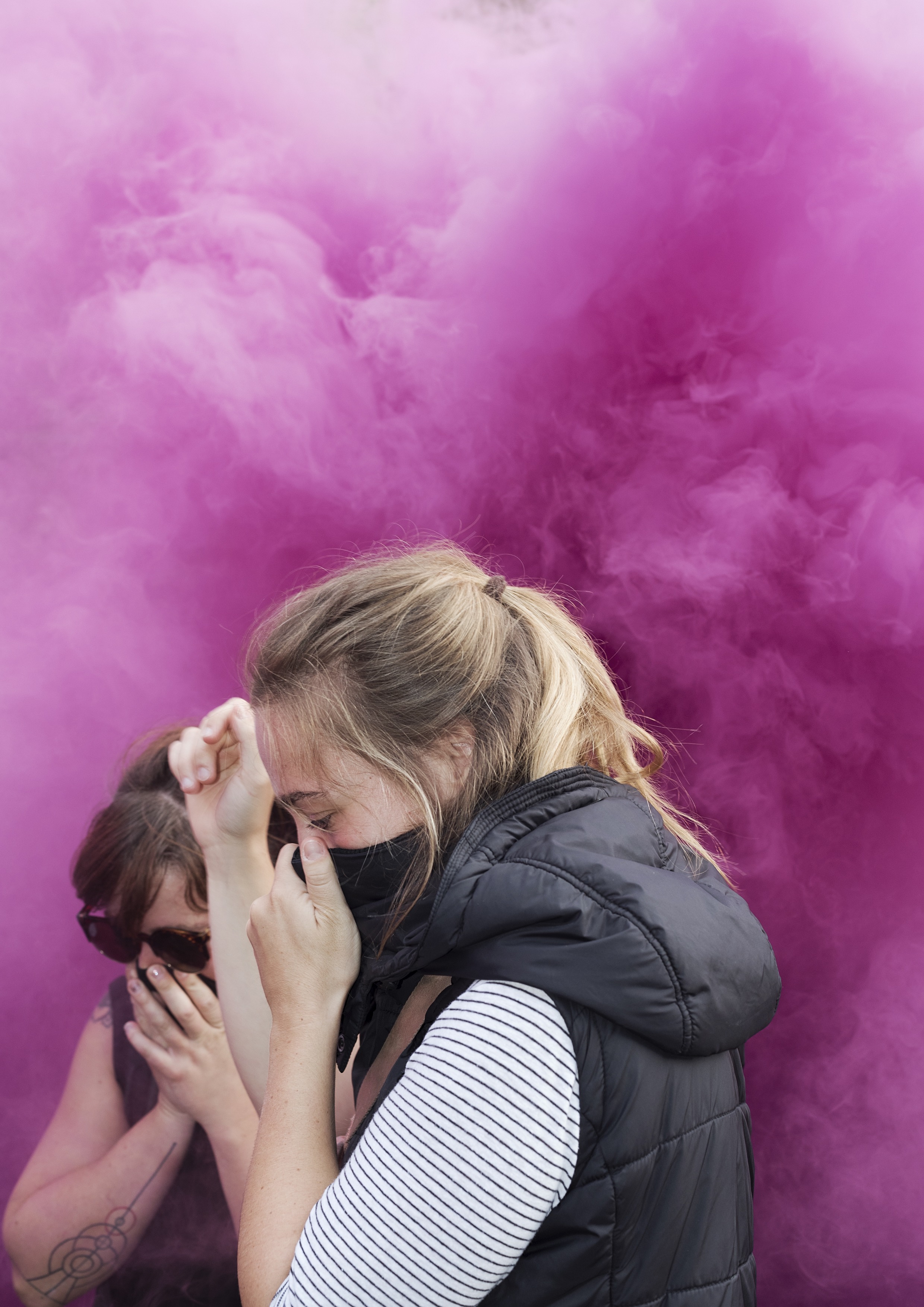 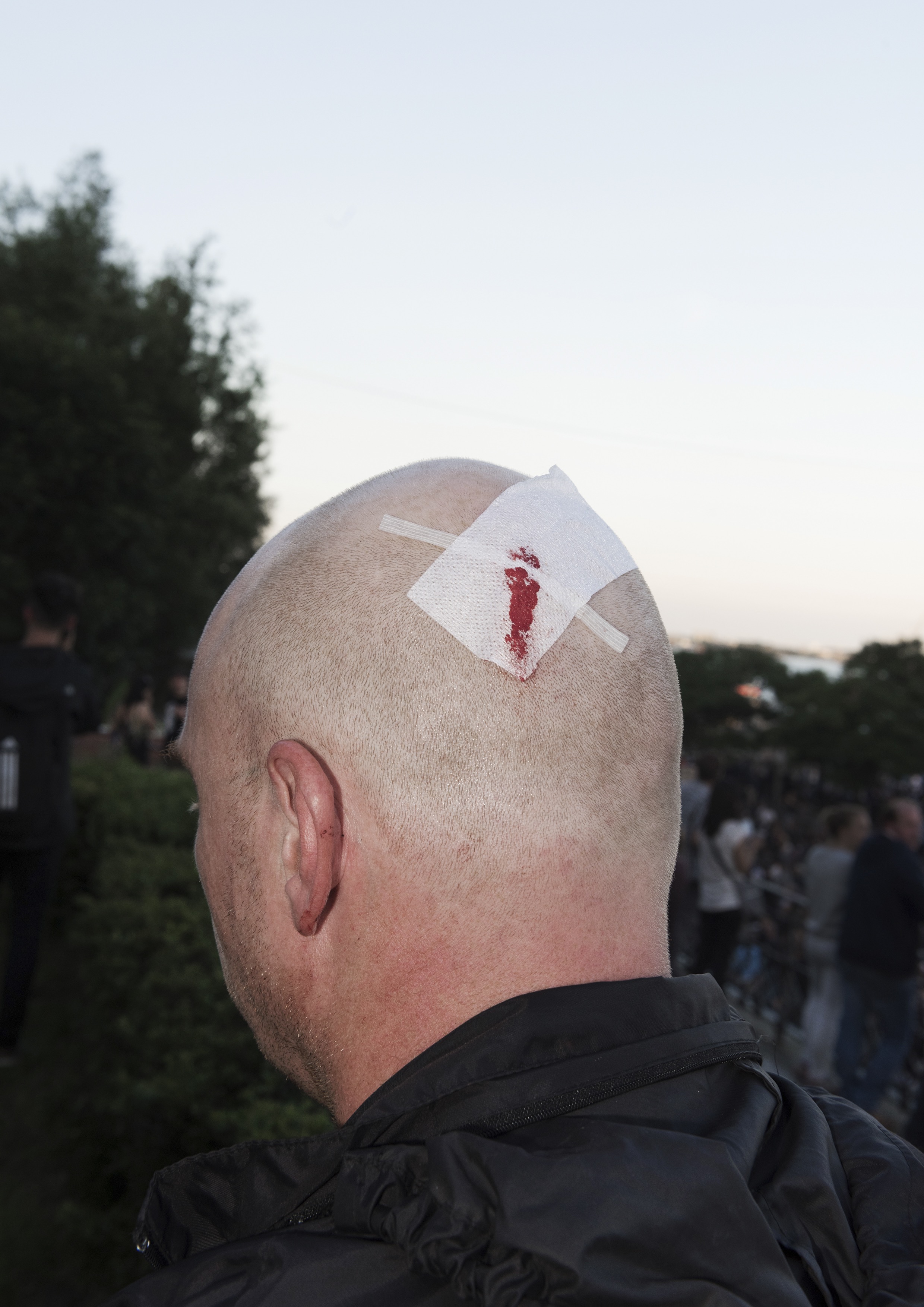 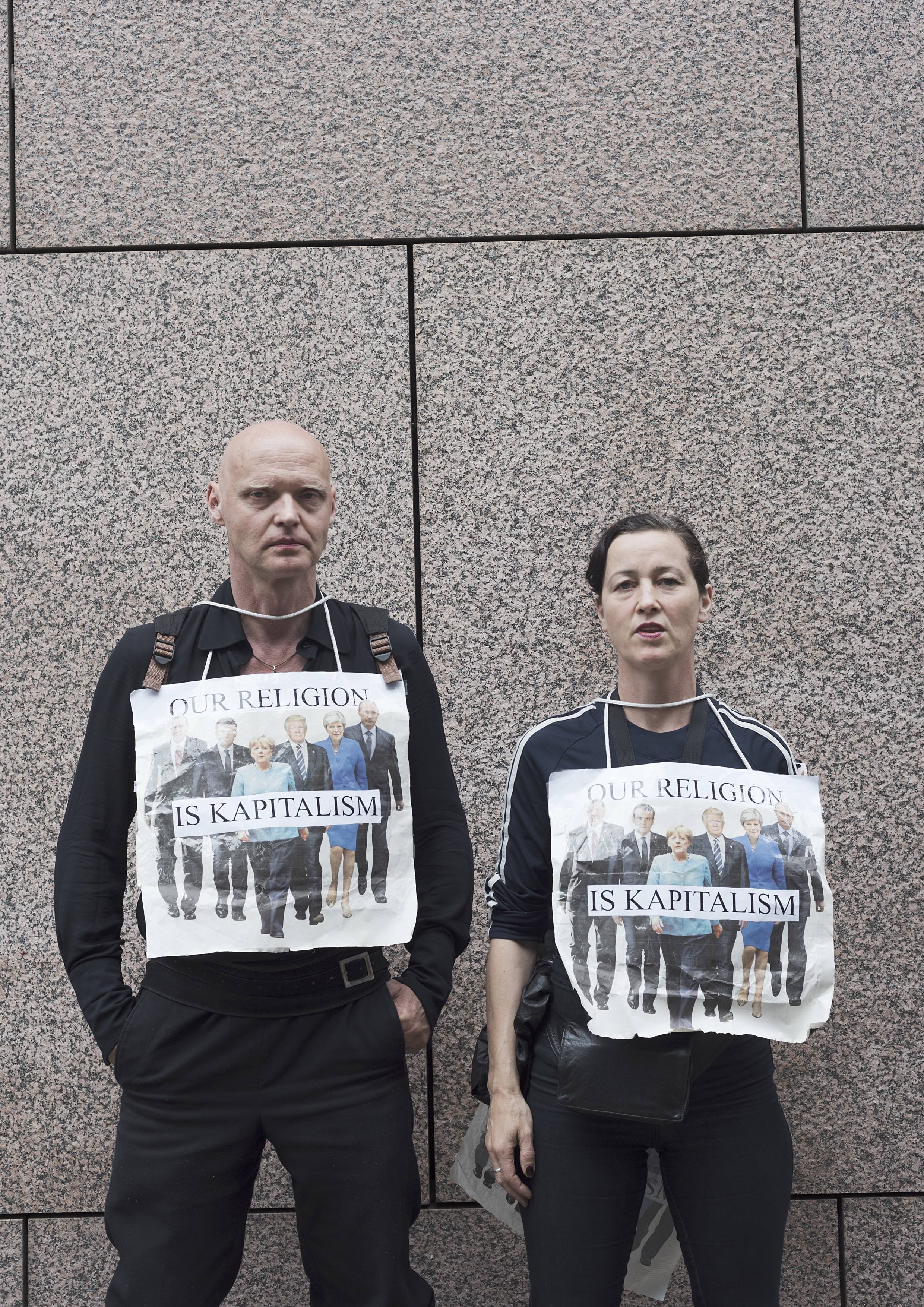 Linkedin
RELATED ARTICLES
OTHER ARTICLES
A group of young Palestinians have found temporary freedom in the act of parkour, reimagining wreckage and ruins as a series of high-octane playgrounds.
In his 2008 series, the photographer pictured himself as Angela Davis, Martin Luther King Jr., Malcolm X, and other prominent figures.
Rhiannon Adam spent three months capturing an ageing society wracked by division, isolation, and the aftermath of scandal.
Demonstrators gathered outside of Parliament to voice their concerns about the monarchy and the crackdown on dissent.
Following the announcement of an 80% hike in the energy price cap from 1st October, crowds gathered outside the offices of energy regulator Ofgem to protest and declare their intention to undertake a payment strike.
Photographer David Corio’s archive offers a glimpse inside a revolutionary era of music and nightlife.