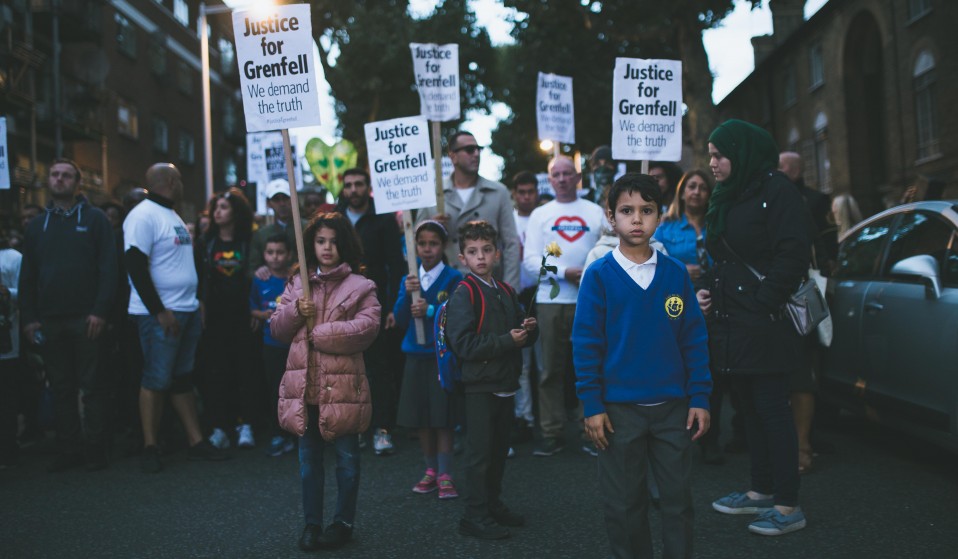 Three months after the disaster, and on the day of its official public enquiry opening, survivors and mourners make another moving call for justice.

Three months after the disaster, and on the day of its official public enquiry opening, survivors and mourners make another moving call for justice.

Last night, hundreds of people descended on the streets of London to mourn the victims of the Grenfell Tower fire. The moving demonstration, which was entirely silent, took place exactly three months after the tragedy, with participants marching for justice in and around the Ladbroke Grove area.

According to organisers, the march was held to ensure justice was brought to the 80 people who lost their lives, as well as to the victims who fled the disaster. “Three months ago today, the fire that tore down Grenfell Tower is probably enough to ruin most communities in this country,” said one of the organisers yesterday. “It didn’t do it to us, we haven’t let it do it, we’re three months in now and this is just a sign to show we will never, ever, ever let it go until we feel that those from Grenfell and the surrounding community have the justice that we all deserve.”

So far, only two families who escaped the fire have been moved into new homes, with 150 others still stuck in temporary accommodation. This is despite Theresa May’s claims that everyone would be rehoused within three weeks of the June disaster. An official enquiry, which hopes to lift the lid on the fire’s cause and response, was opened yesterday – though survivors reportedly have little confidence that they’ll be given the answers they deserve. 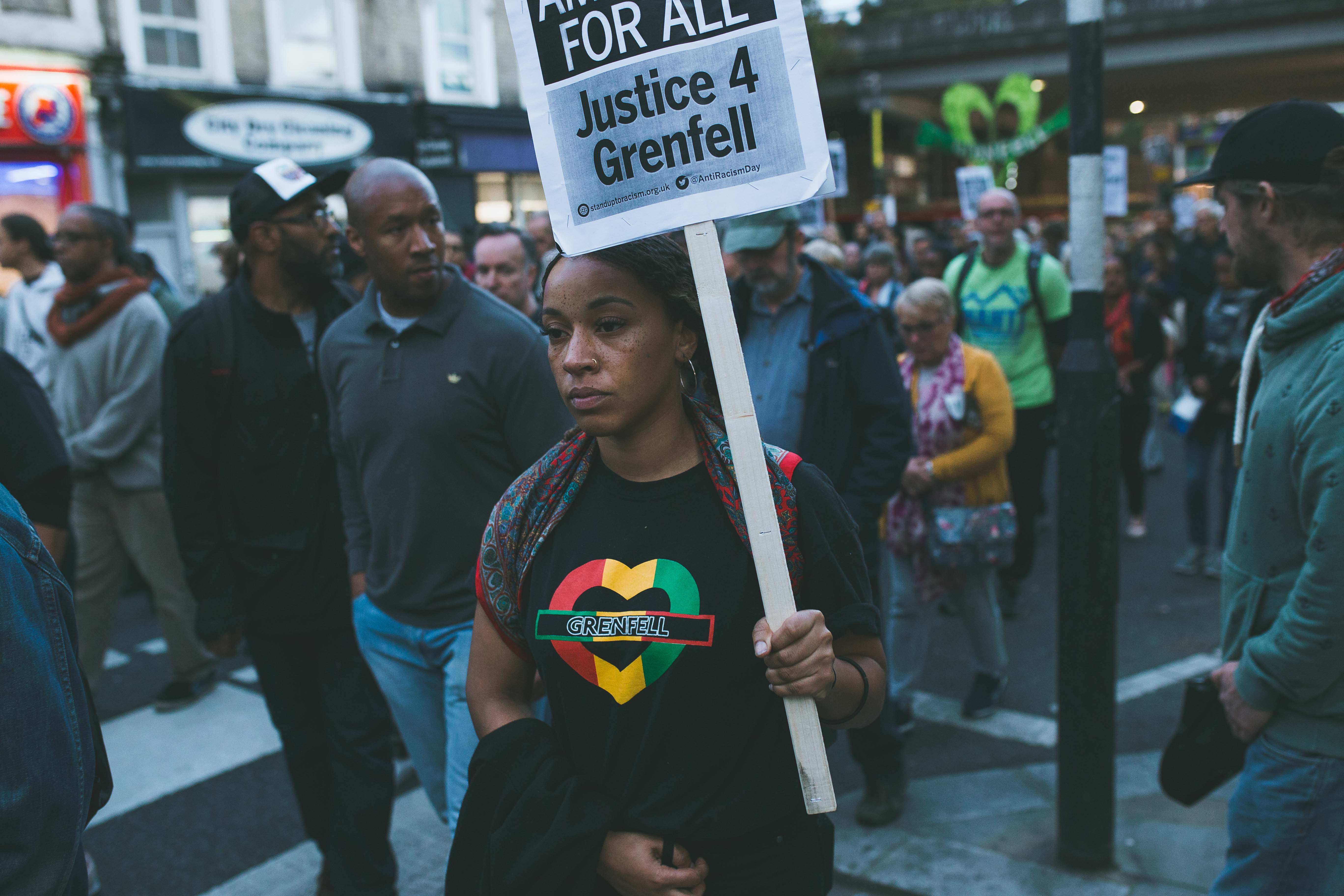 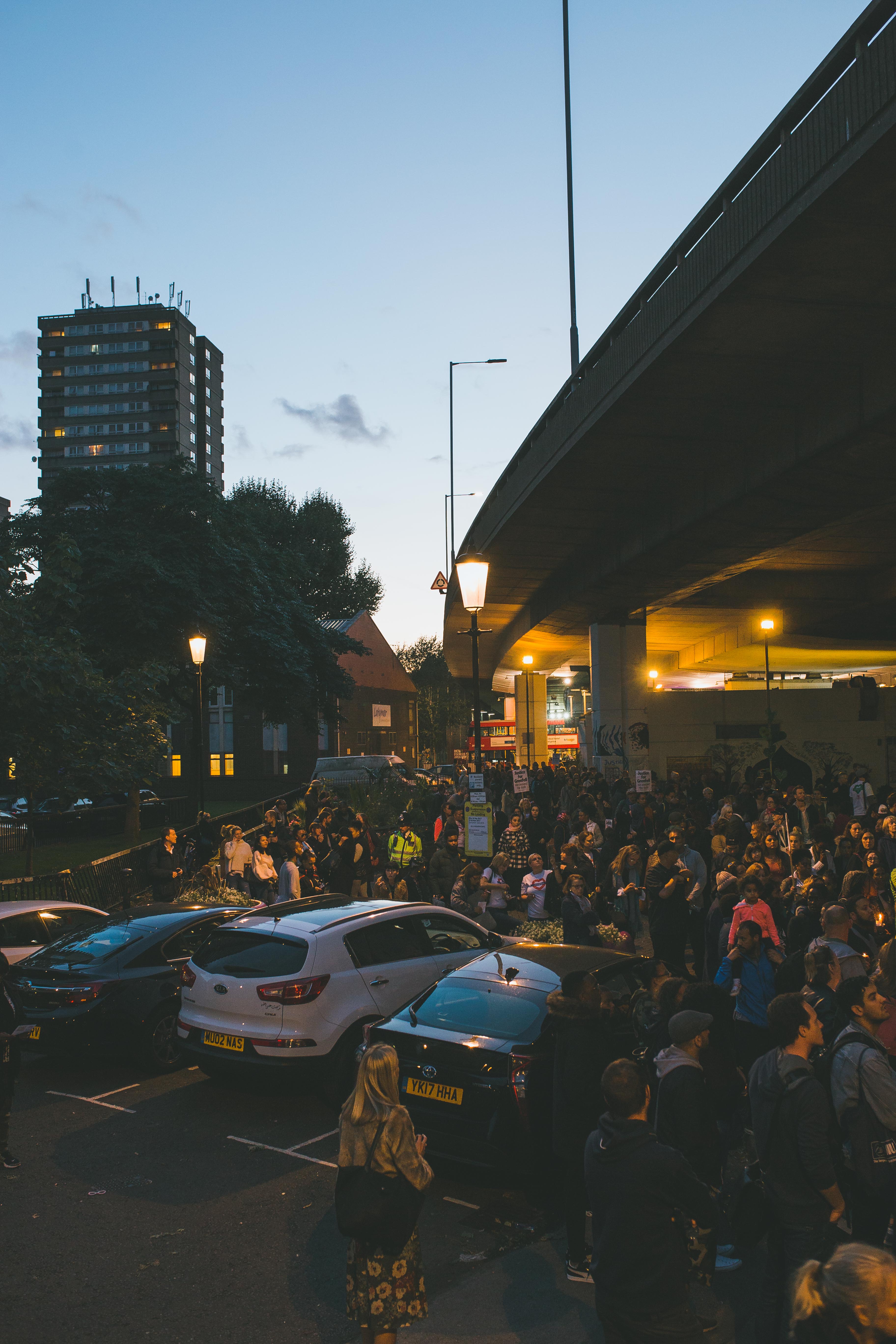 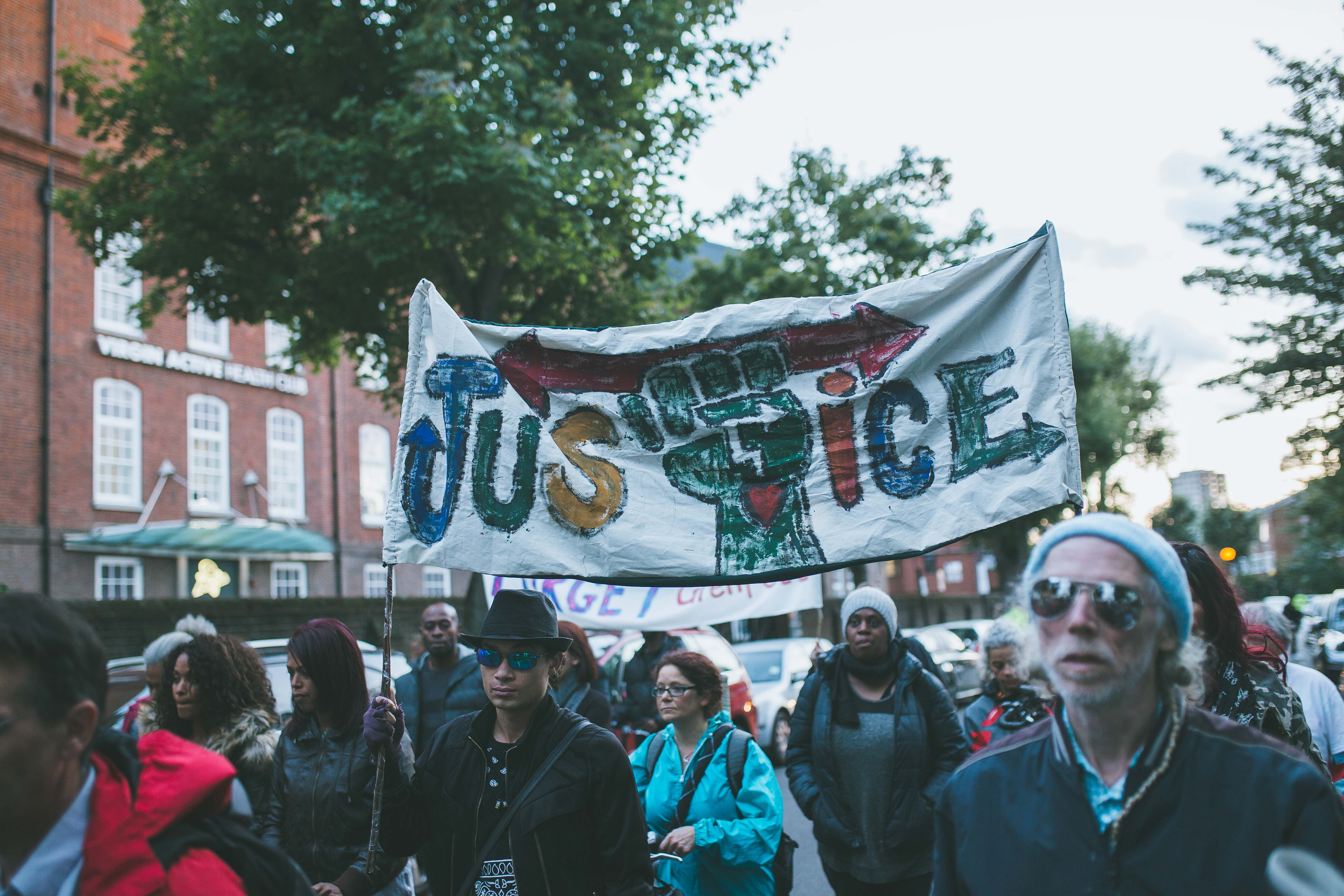 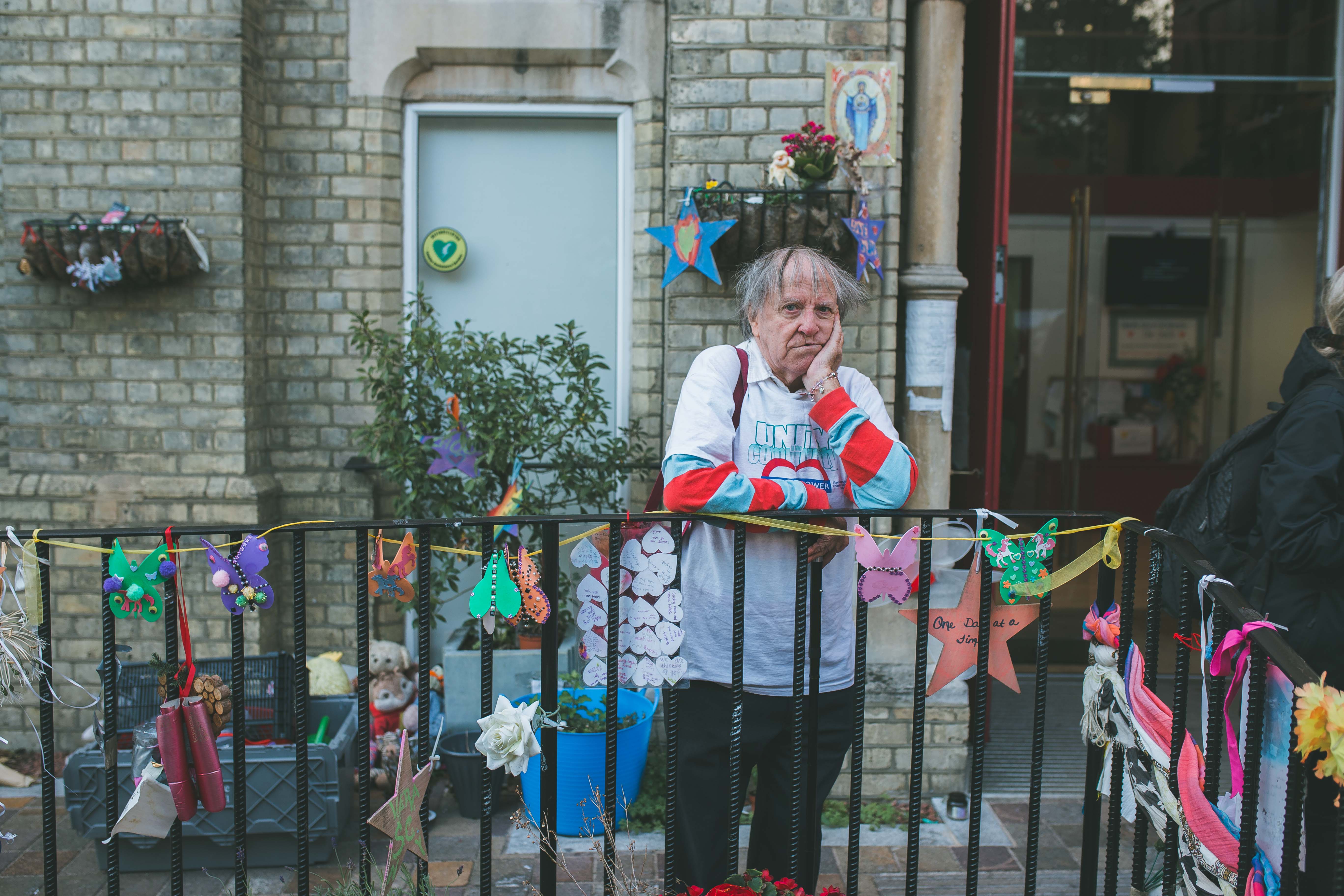 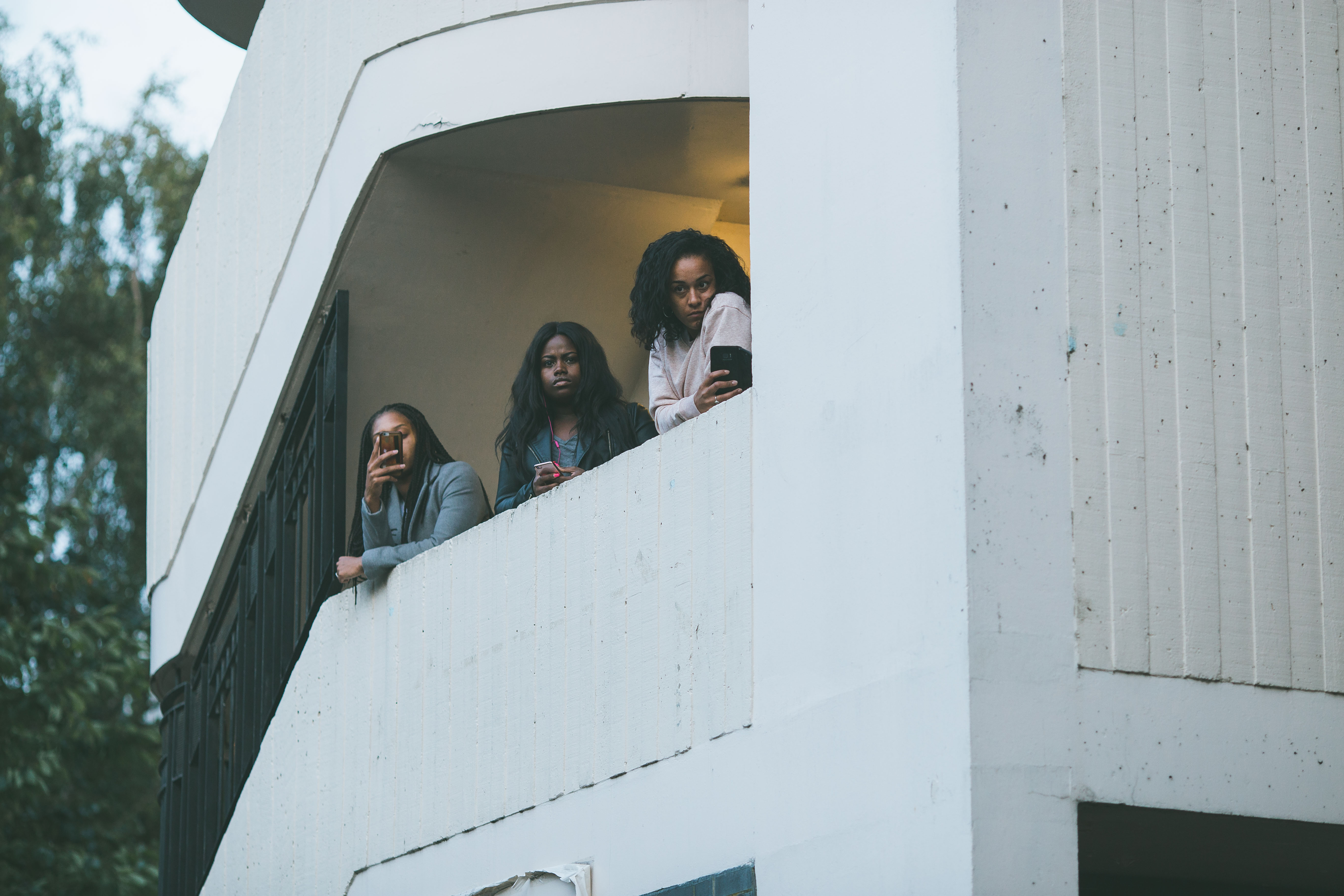 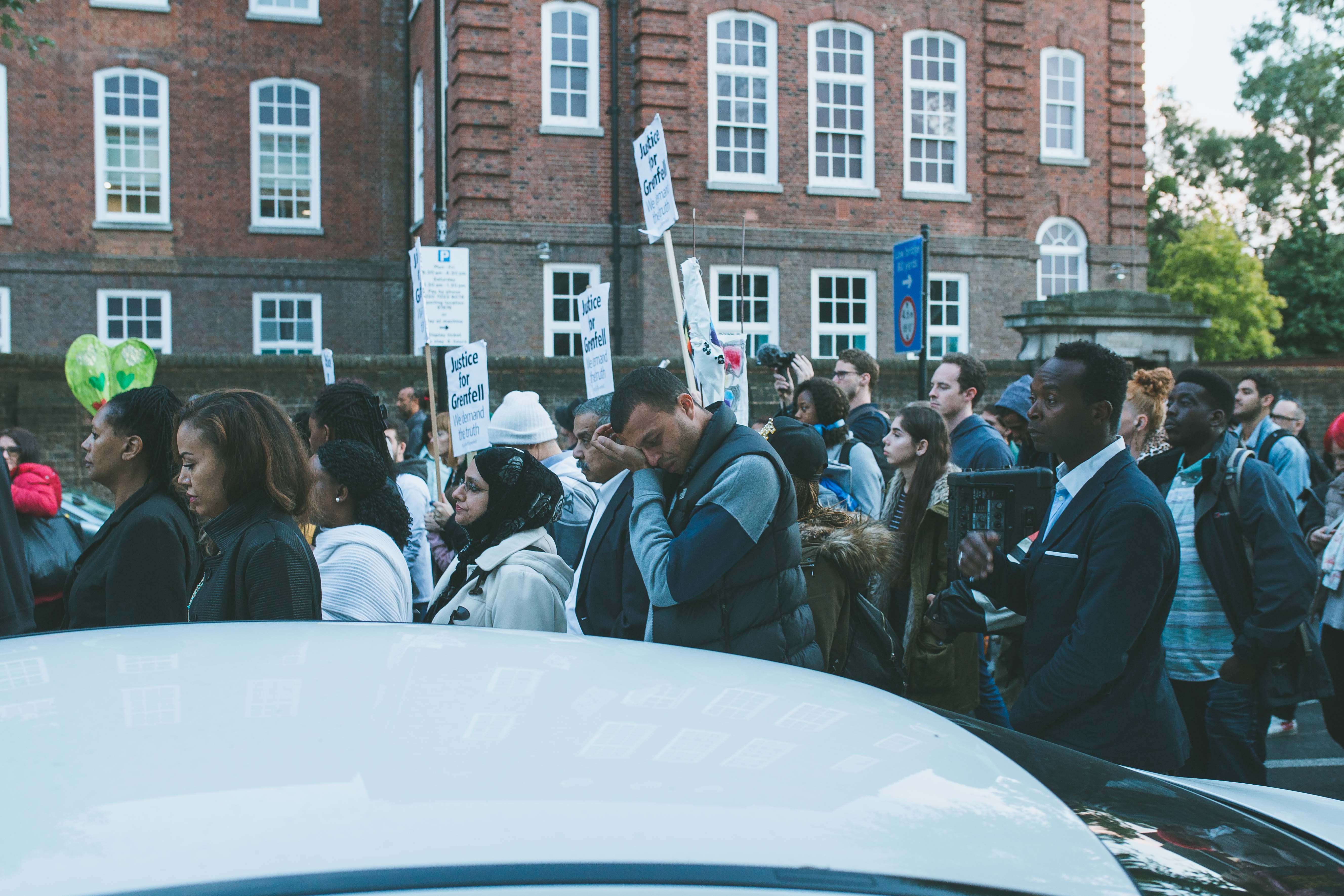 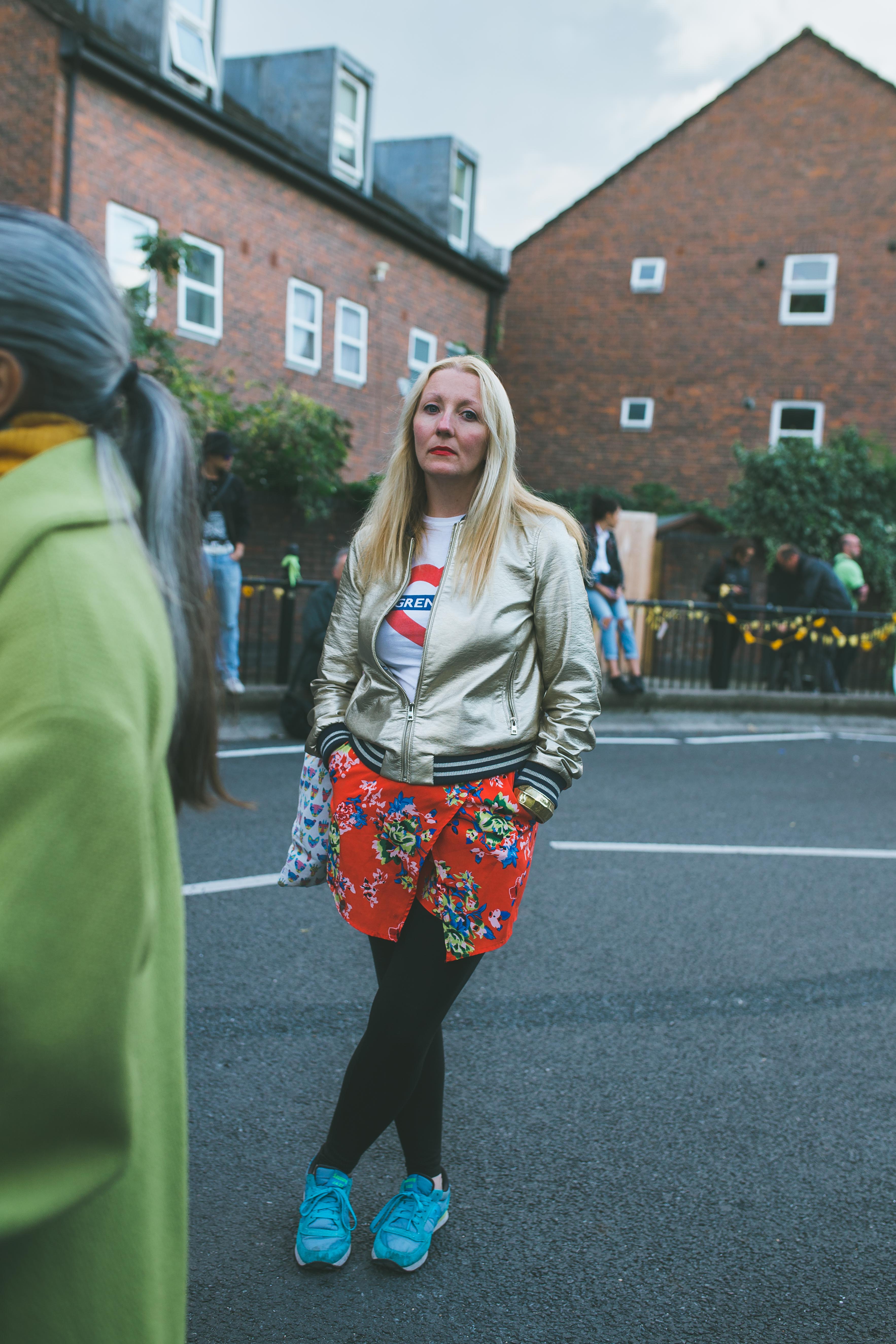 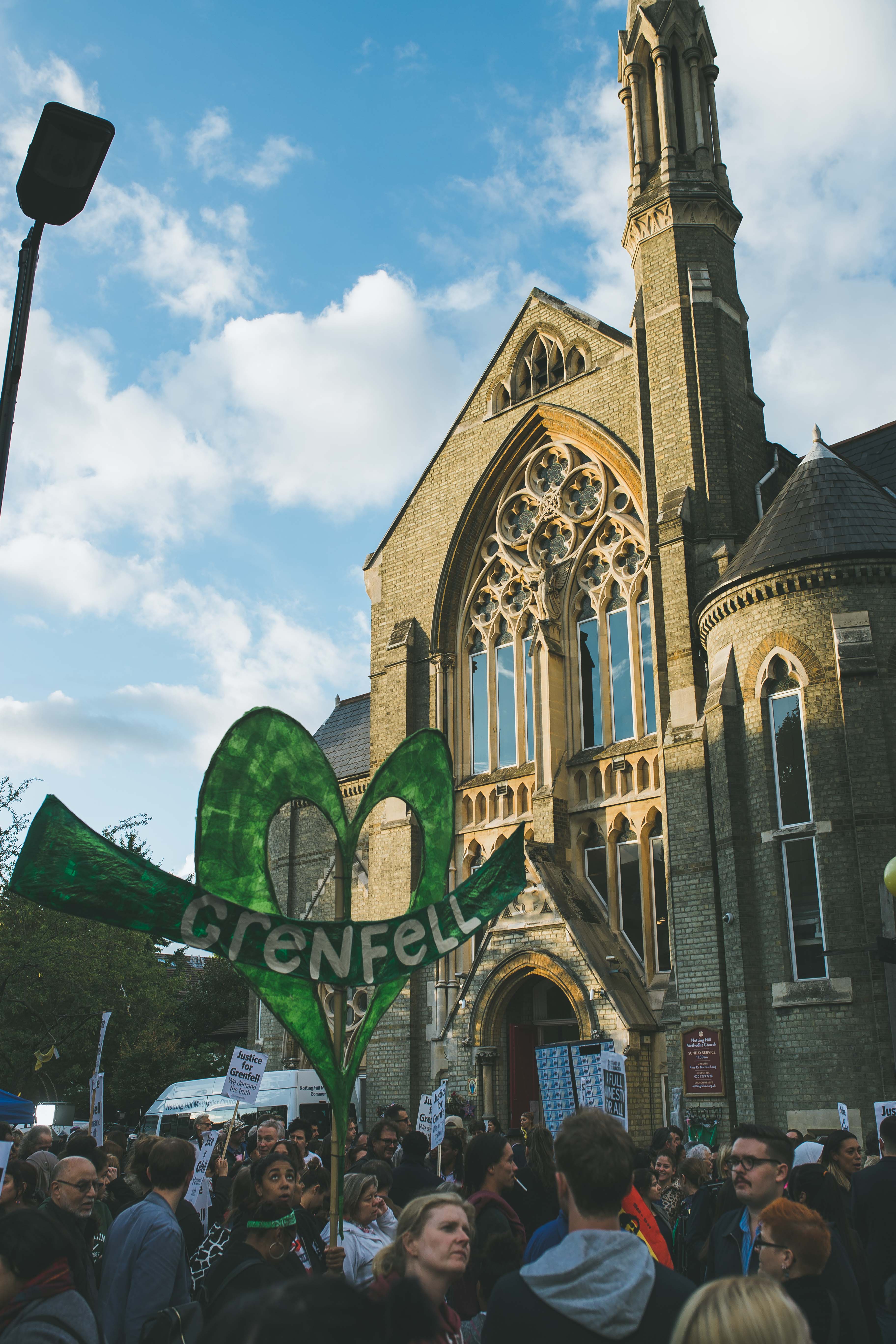 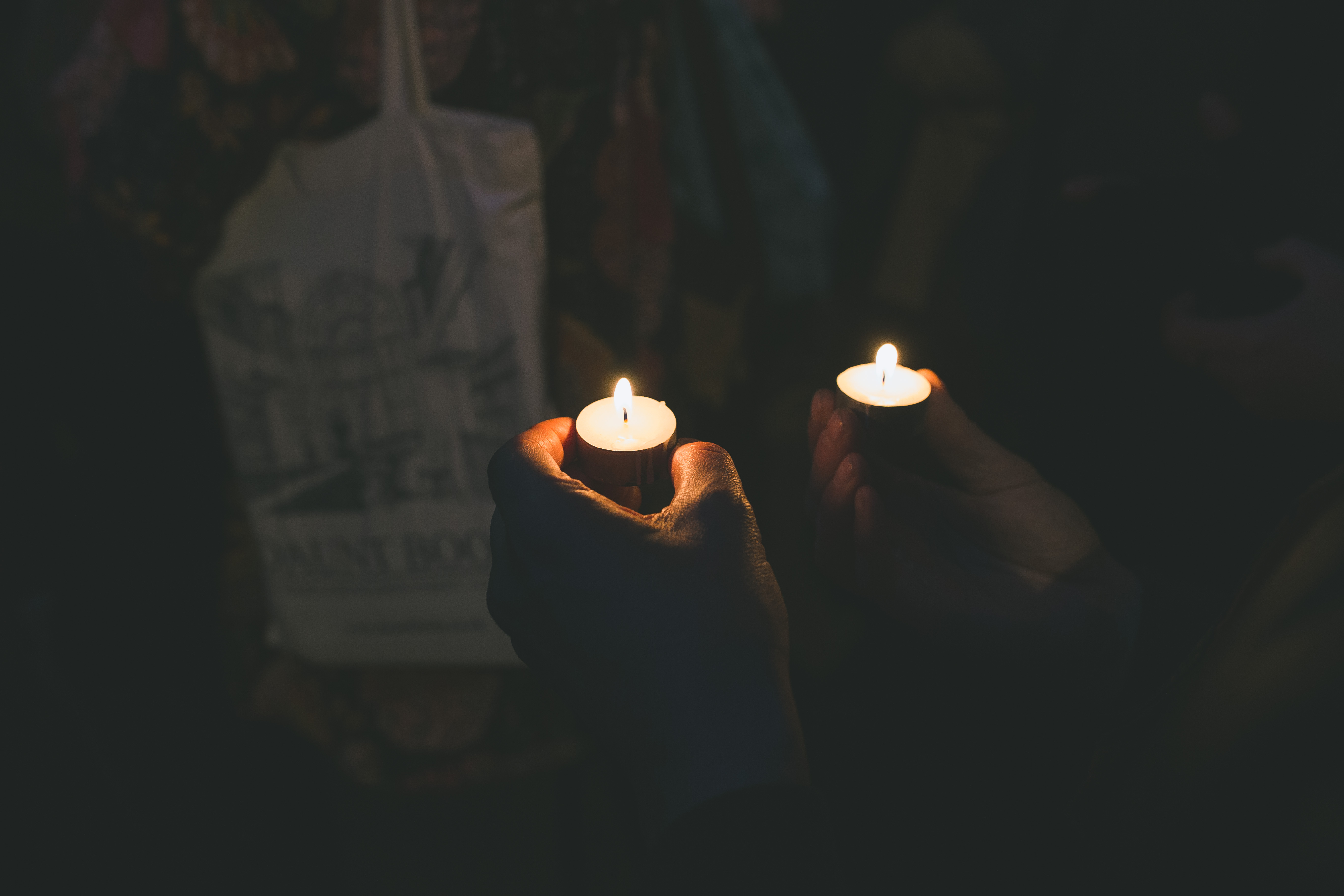 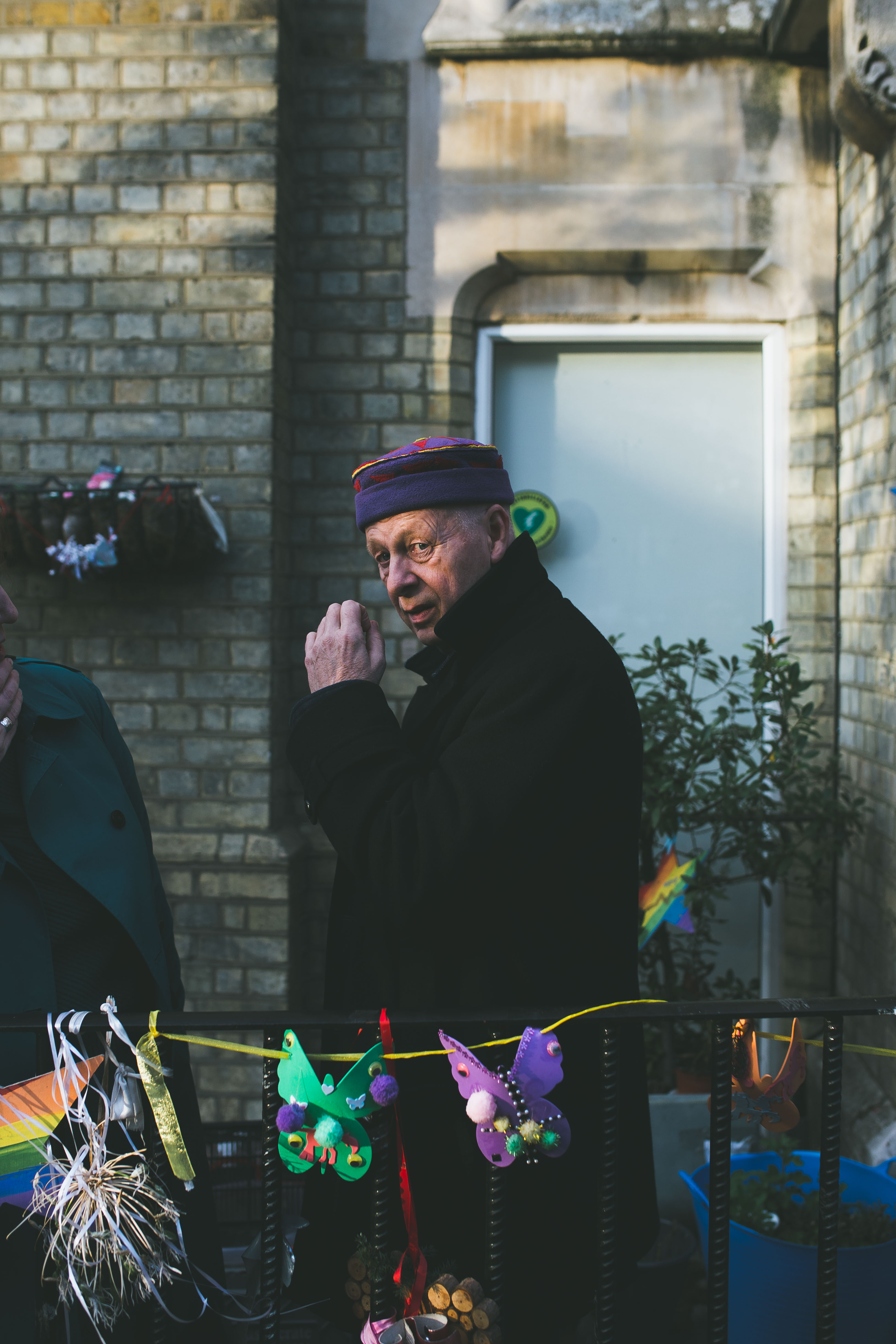 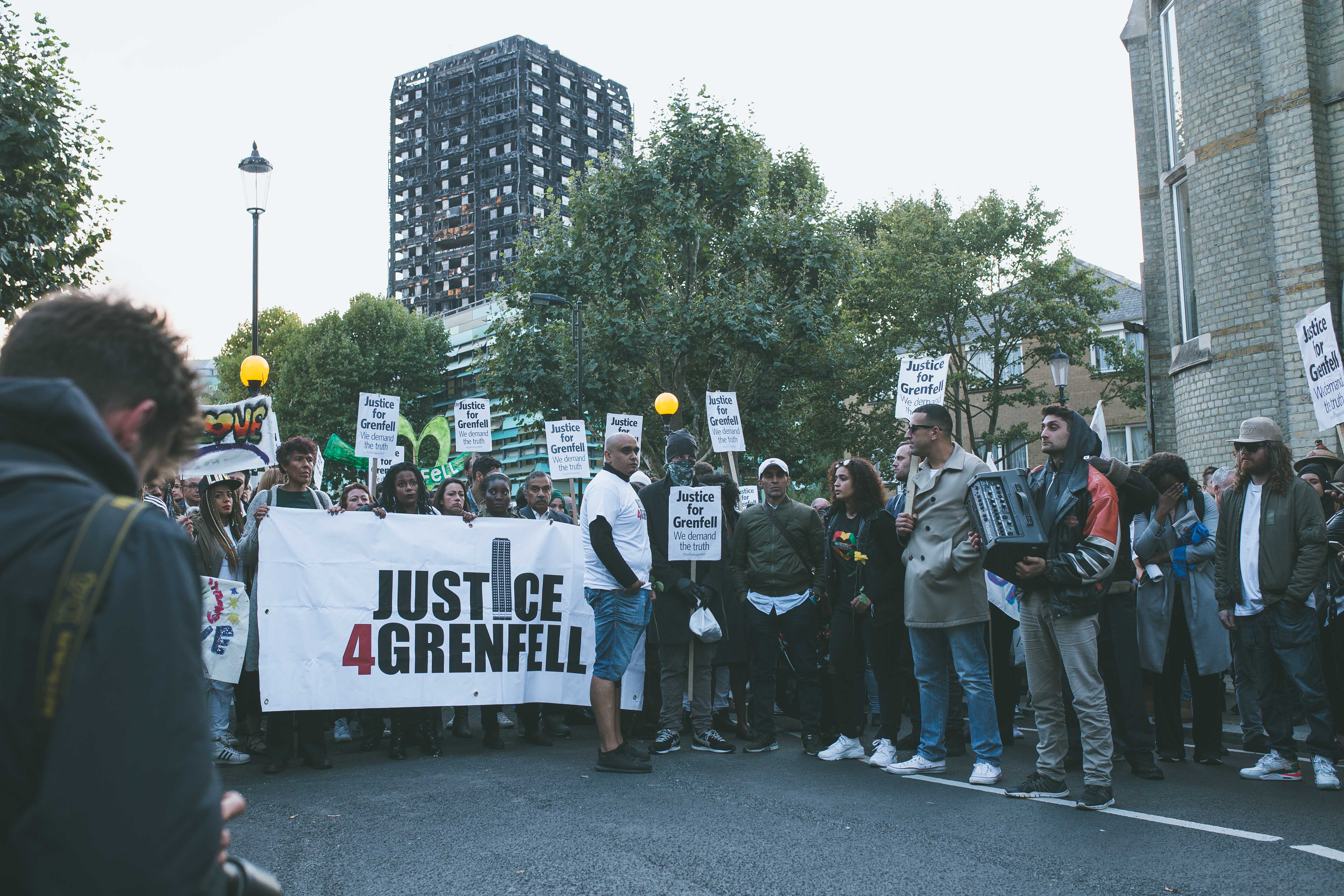 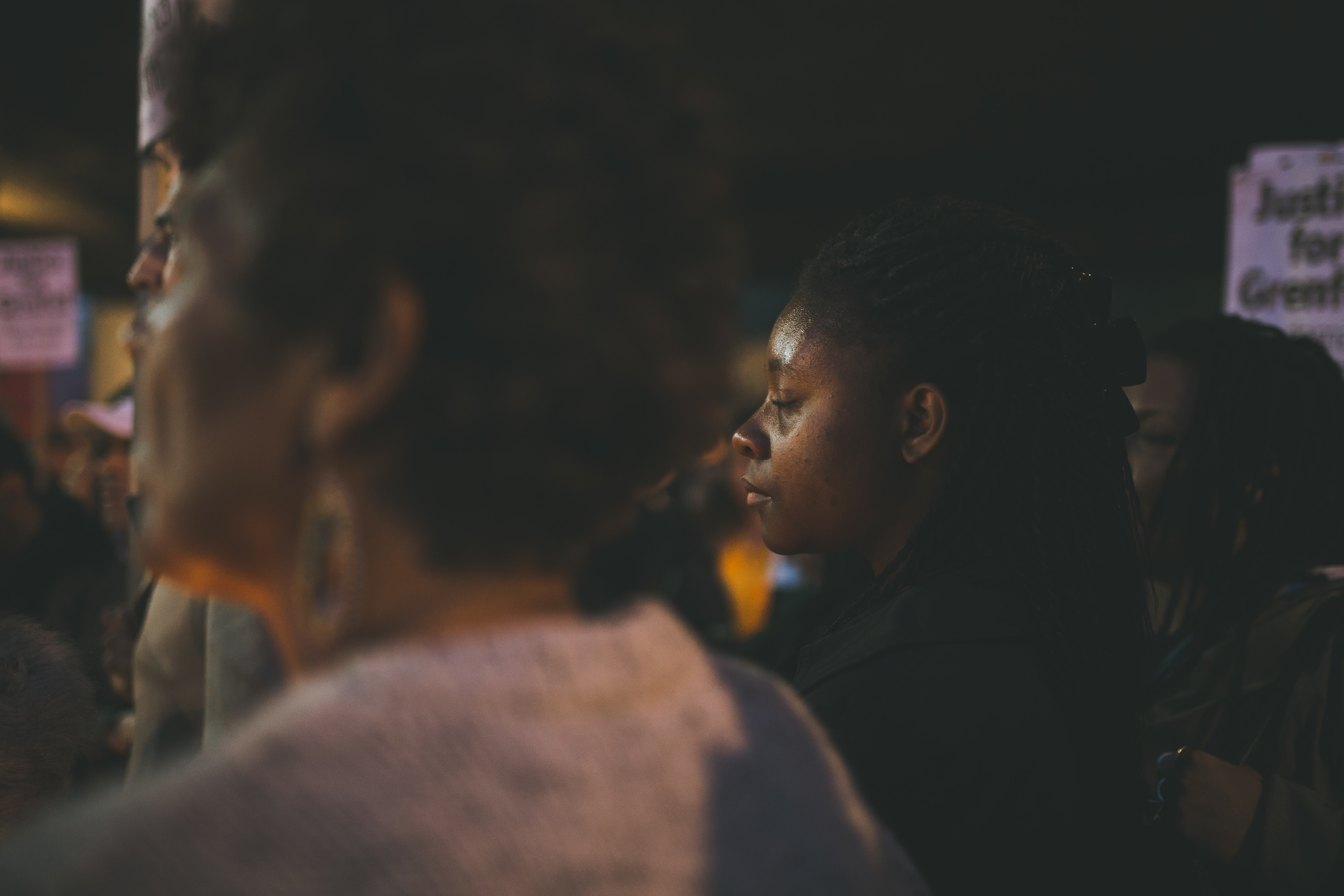 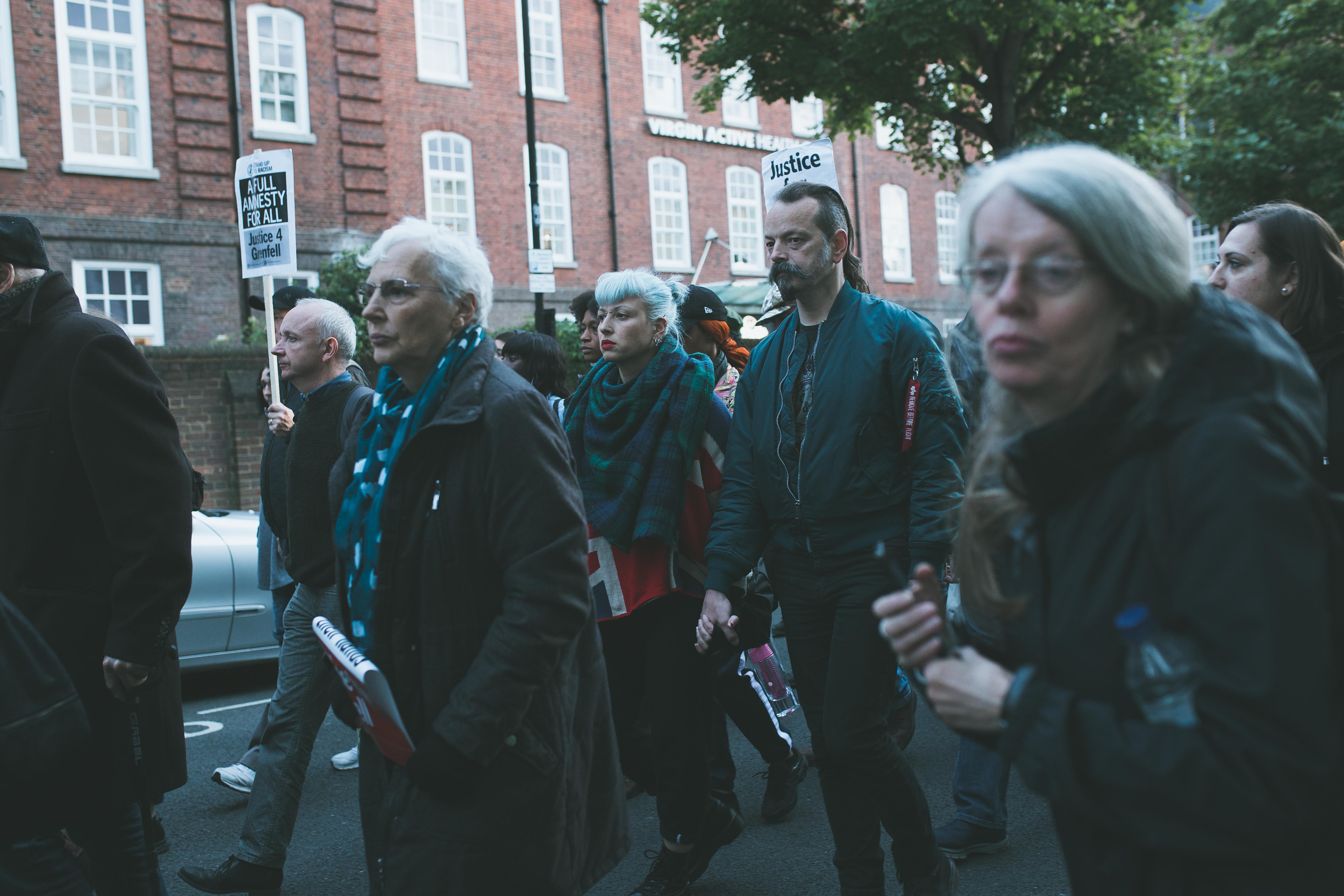 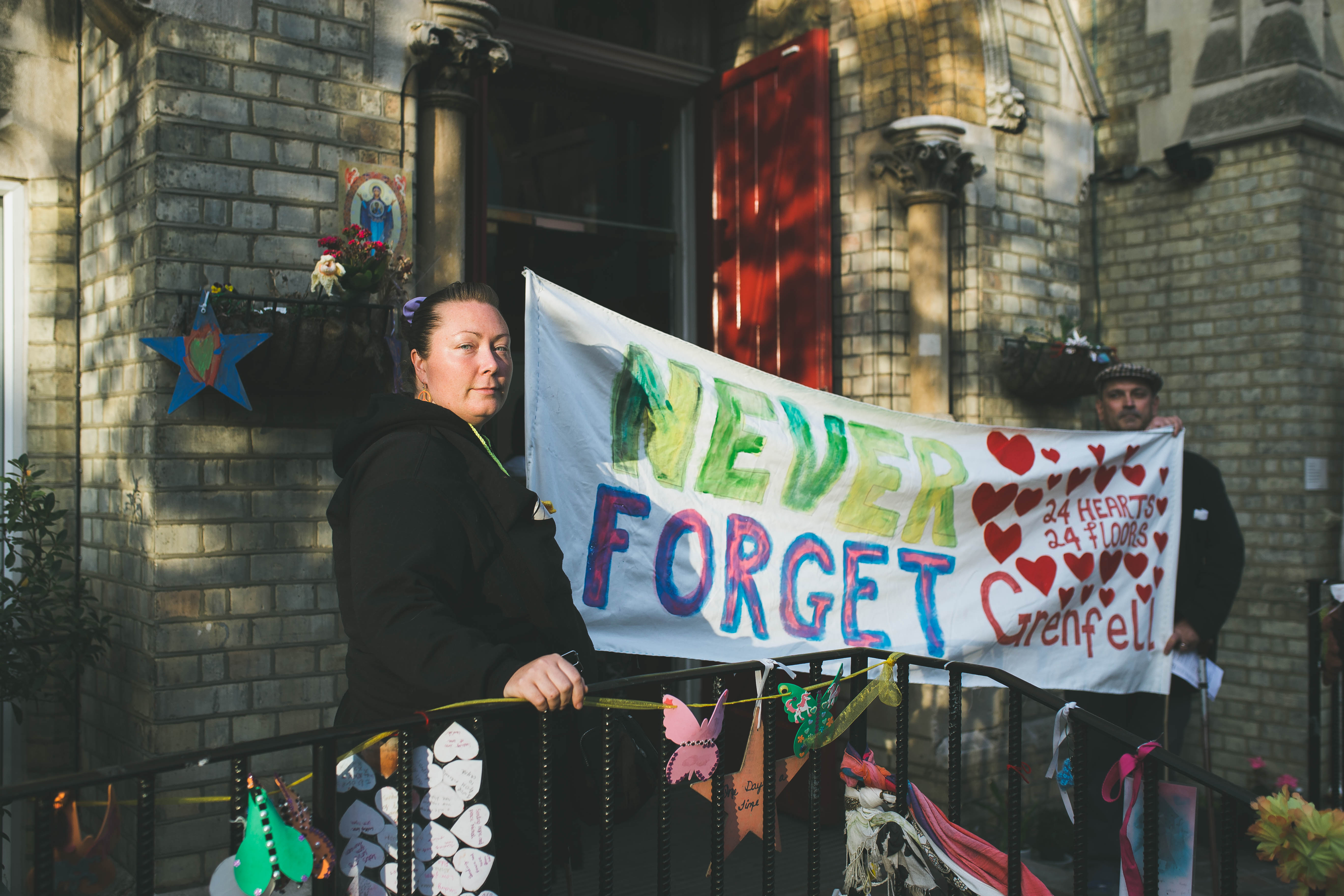 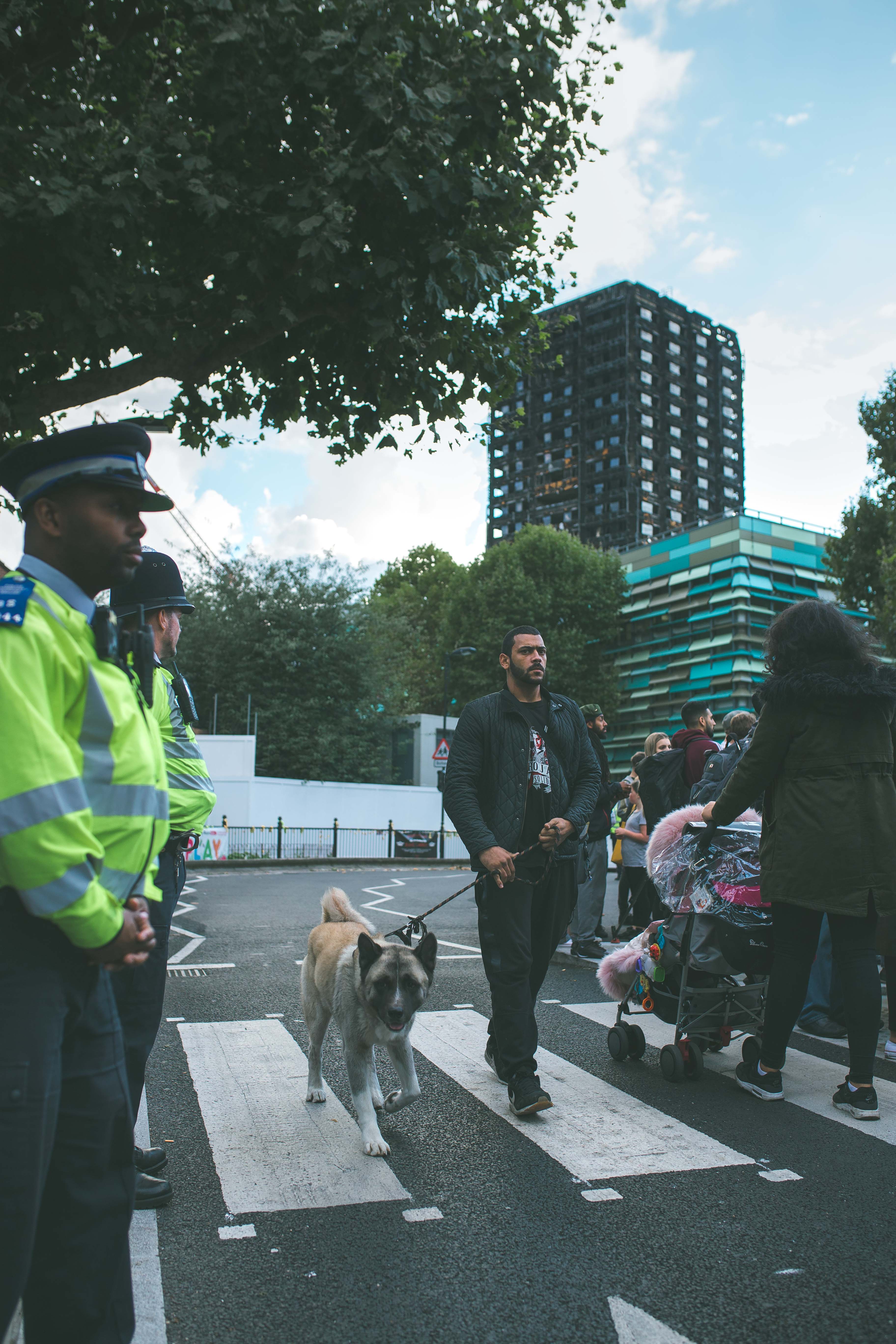 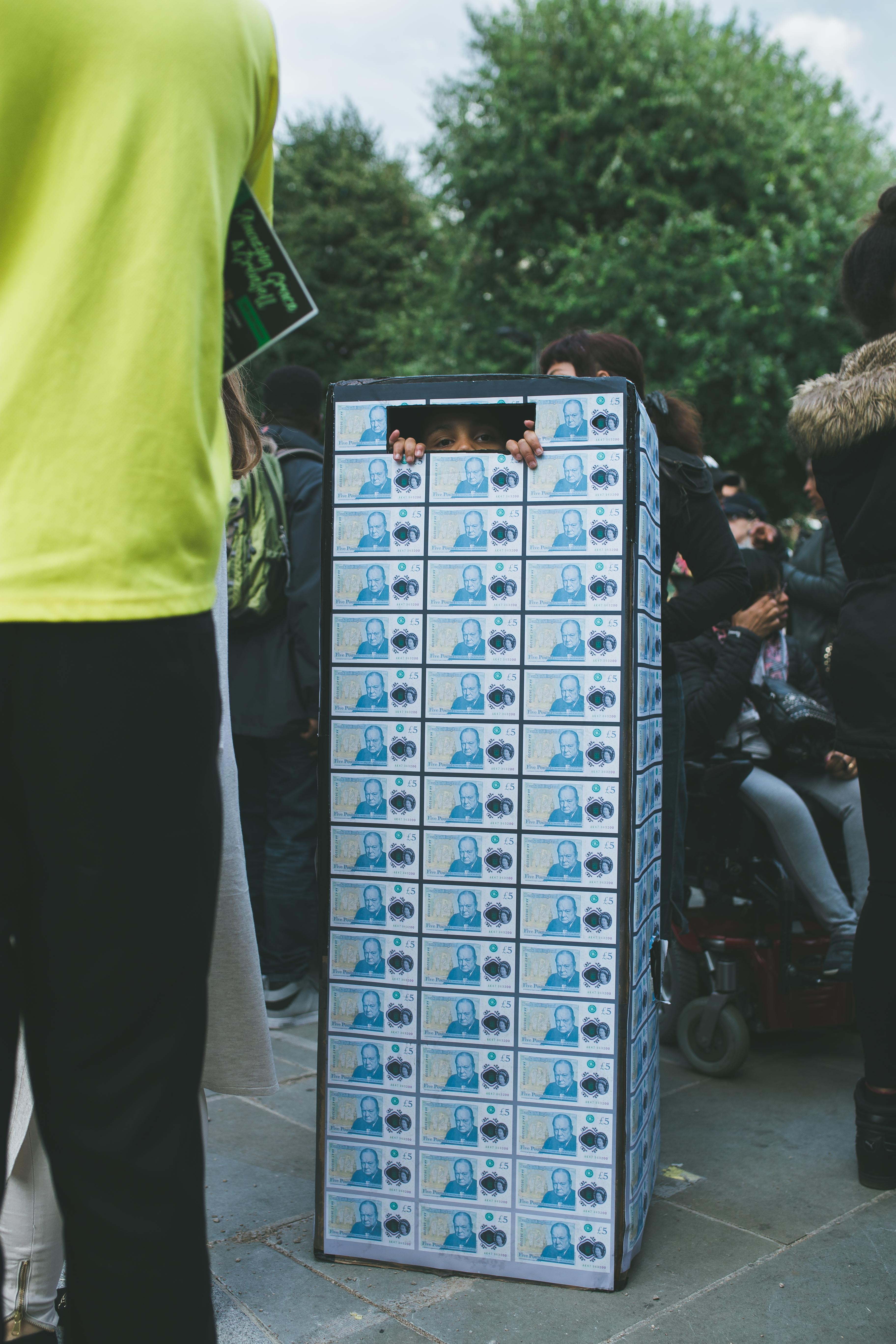 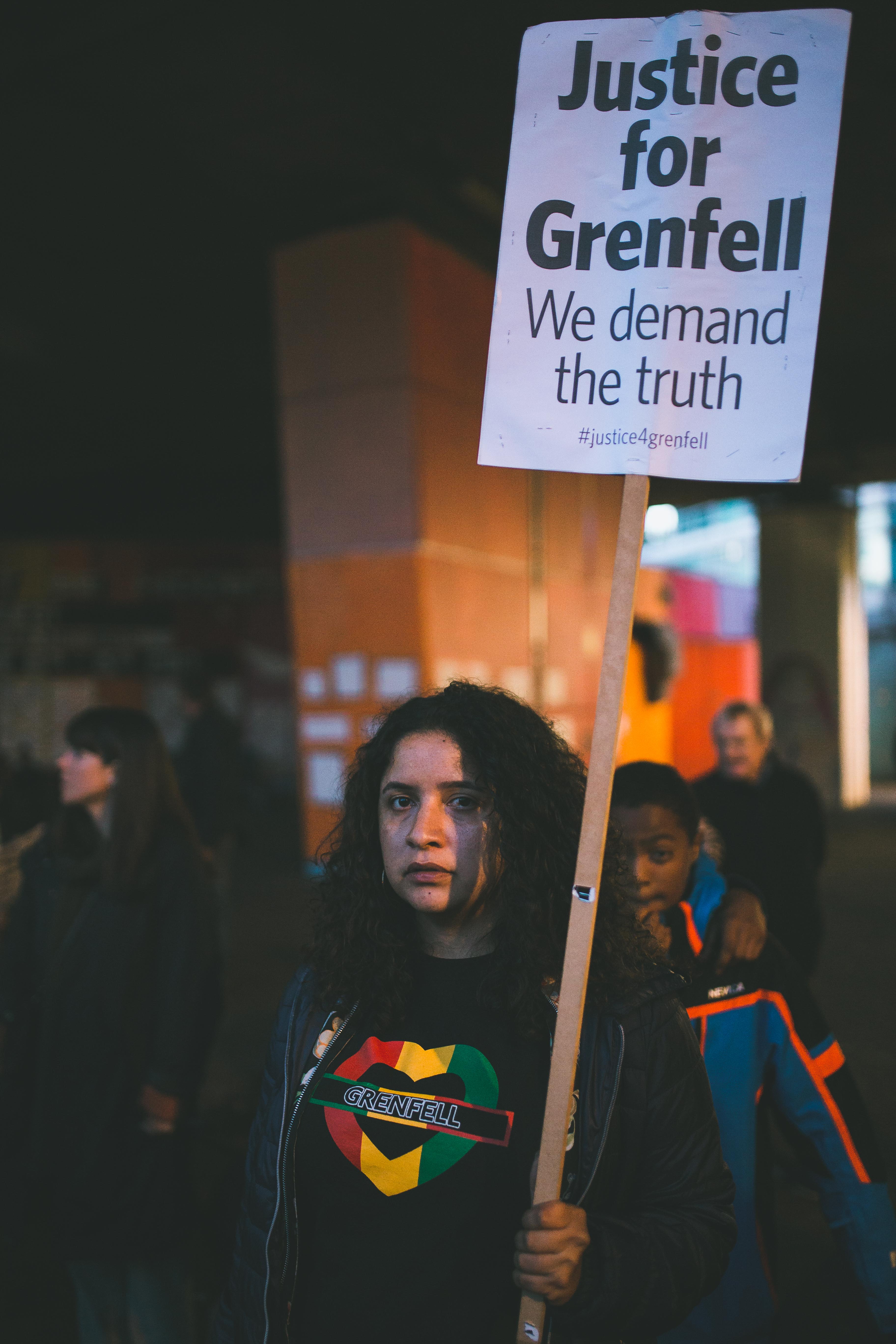 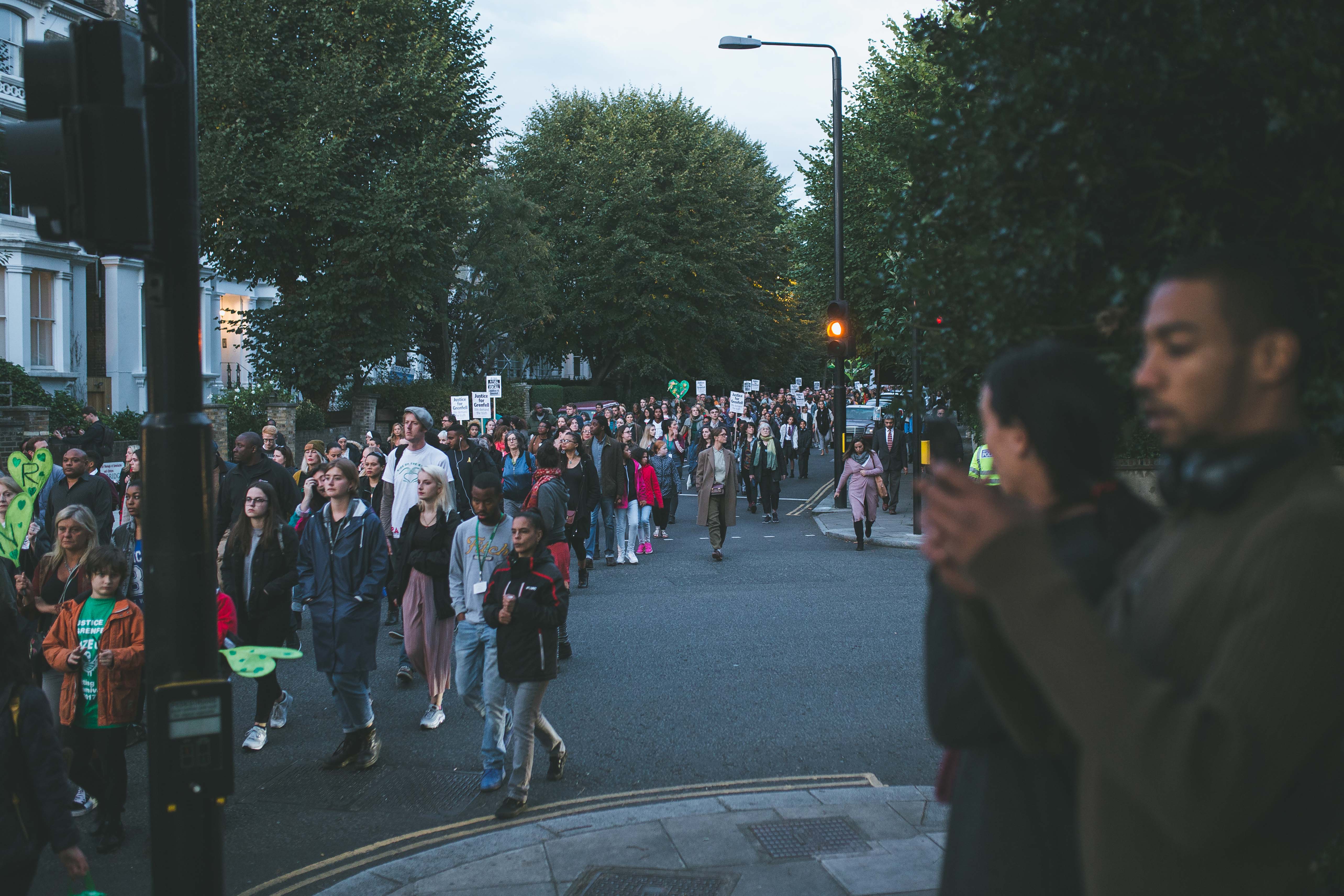 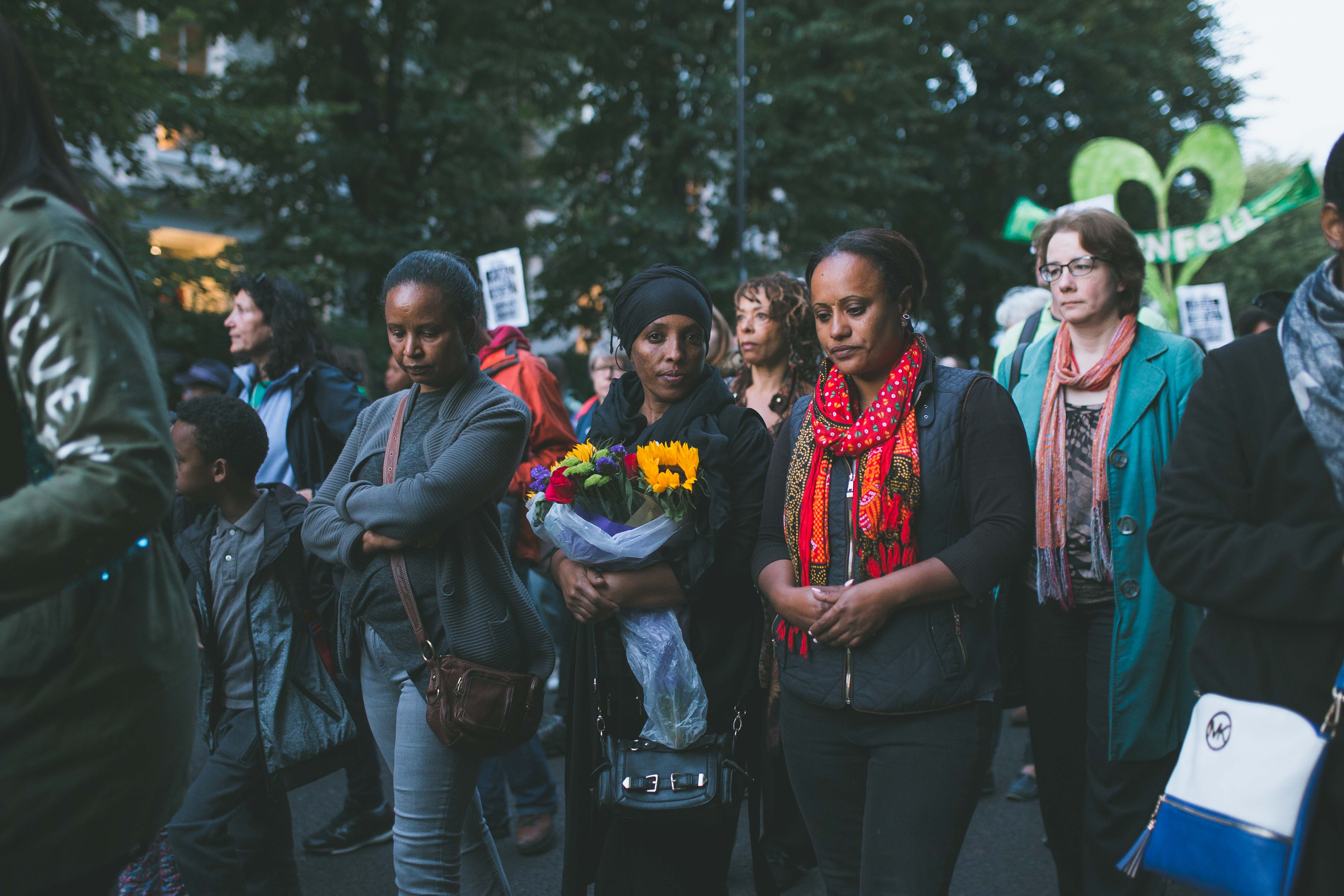 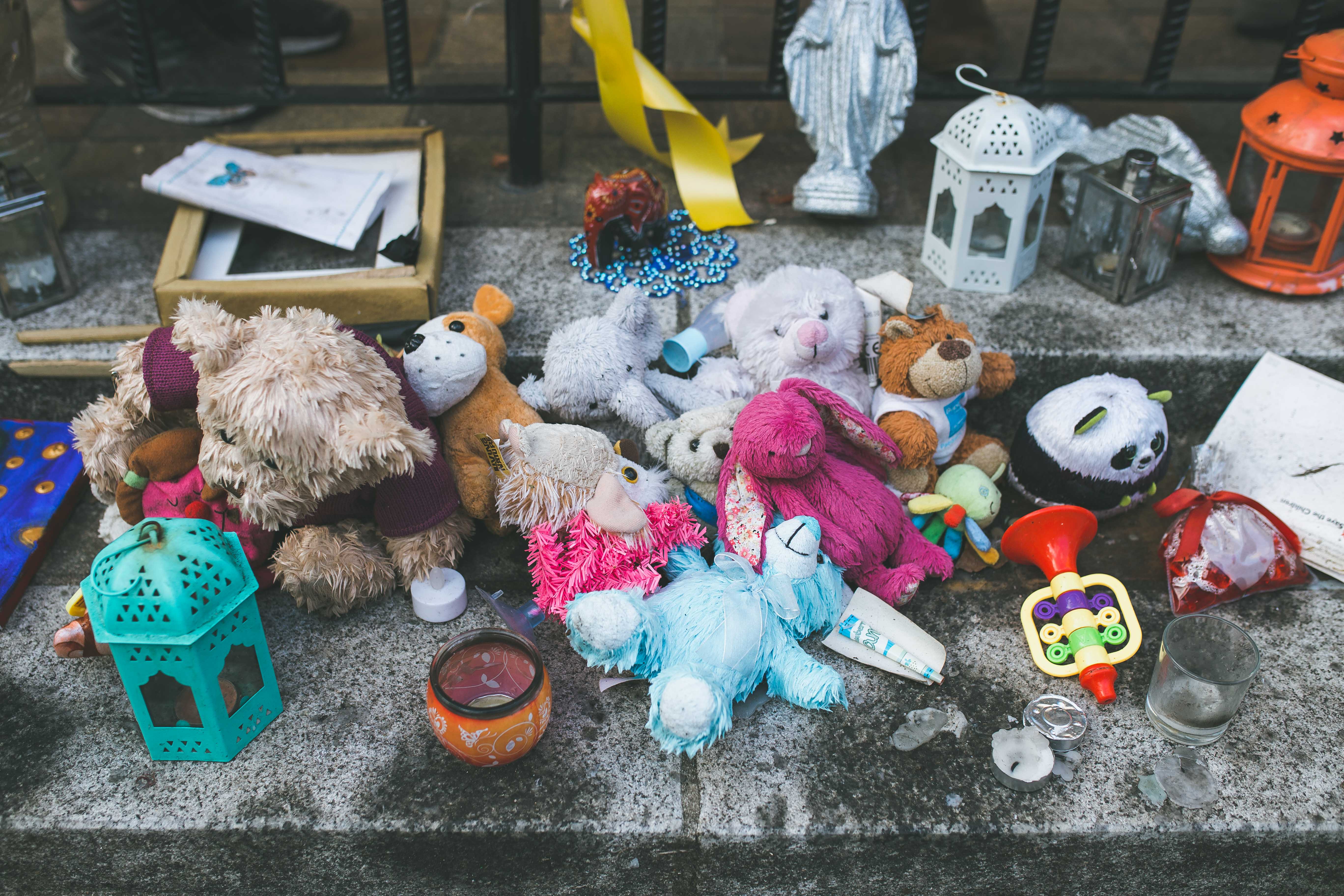 Linkedin
RELATED ARTICLES
OTHER ARTICLES
At his West Bank restaurant, Fadi Kattan established himself as the voice of modern Palestinian cuisine. Now, he’s bringing his innovative, bold flavours to the UK’s capital.
As she gears up for the release of her first book, the 24-year-old climate activist talks standing up to authority and building a more inclusive movement.
After blocking the Scottish government’s gender recognition reform bill, Westminster is now devising further changes to the law to make it harder for trans people to self-identify.
A new law change is enabling Britain’s donor-conceived children to know the truth about their origins – but campaigners say the fertility industry must do more to protect people.
Since 2007, Gideon Mendel has made 20 trips to document floods in 13 countries. The result is an alarming record of what has already been lost to the climate emergency.
A new film from Berghaus traces the story of Adam Raja, who left behind a turbulent upbringing to discover the healing power of climbing.