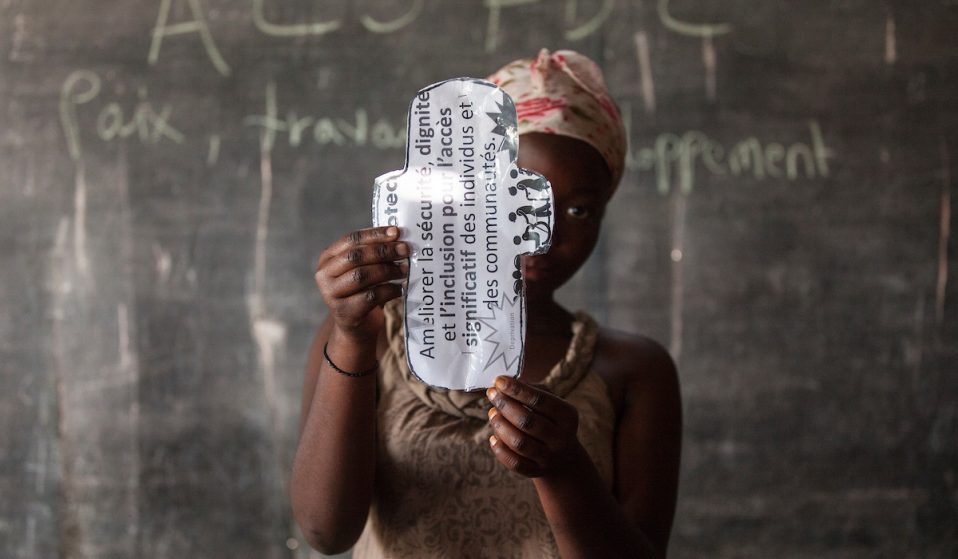 In Goma, menstruation is taboo, with many girls being ostracised from their communities. Photographer Elizabeth Dalziel meets the activists trying to change that.

In Goma, menstruation is taboo, with many girls being ostracised from their communities. Photographer Elizabeth Dalziel meets the activists trying to change that.

In Congo, trouble regularly forces its way into the headlines. There are the volcanic eruptions every generation or so, the Ebola outbreaks every few years. There are the battles between myriad militias fighting to control various corners of this sprawling central African nation so exhausted by war.

But for half of Congo’s population, trouble comes once a month, leaving millions of women and girls silently marked as unclean carriers of misfortune.

Cultures from North America to central Africa have long stigmatised menstruation. As a teenager in Mexico, I lived in fear of gym class, where my school’s mandatory white shorts meant that embarrassment always seemed to loom. I kept a jacket close at hand when I had my period, in case I needed to wrap it around myself while I ran to the bathroom to change.

In eastern Congo, though, the stigma is far more powerful. A menstruating girl does not go to the communal water pump or the communal toilets. She doesn’t prepare food and often doesn’t go to school. She doesn’t pray with her family. Tradition says she is impure, someone to be kept at bay lest she contaminates water or a meal. Rags – and sometimes even straw – are used for sanitary protection. Urinary tract infections are commonplace.

But in a wooden cabin in the city of Goma, where girls sit at desks made from simple pine planks, a handful of women are trying to change the way menstruation is seen in this part of Congo. They call it The Girls Club. 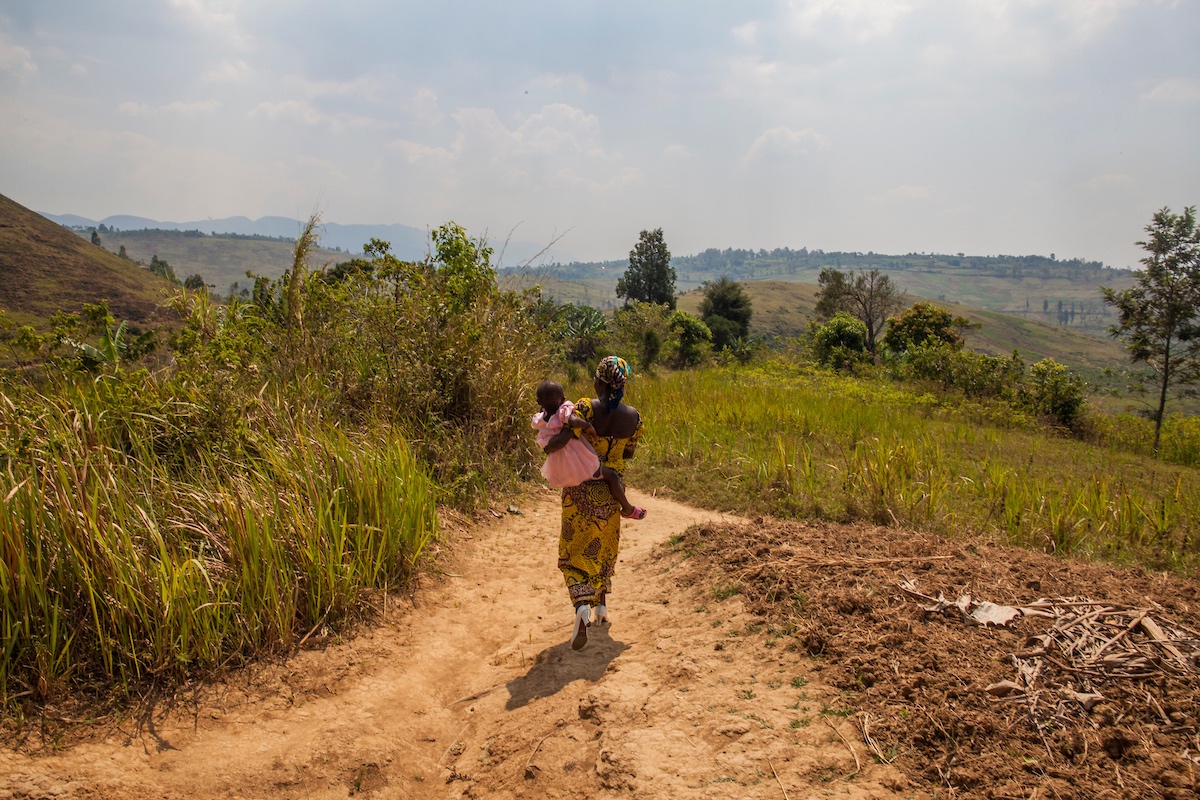 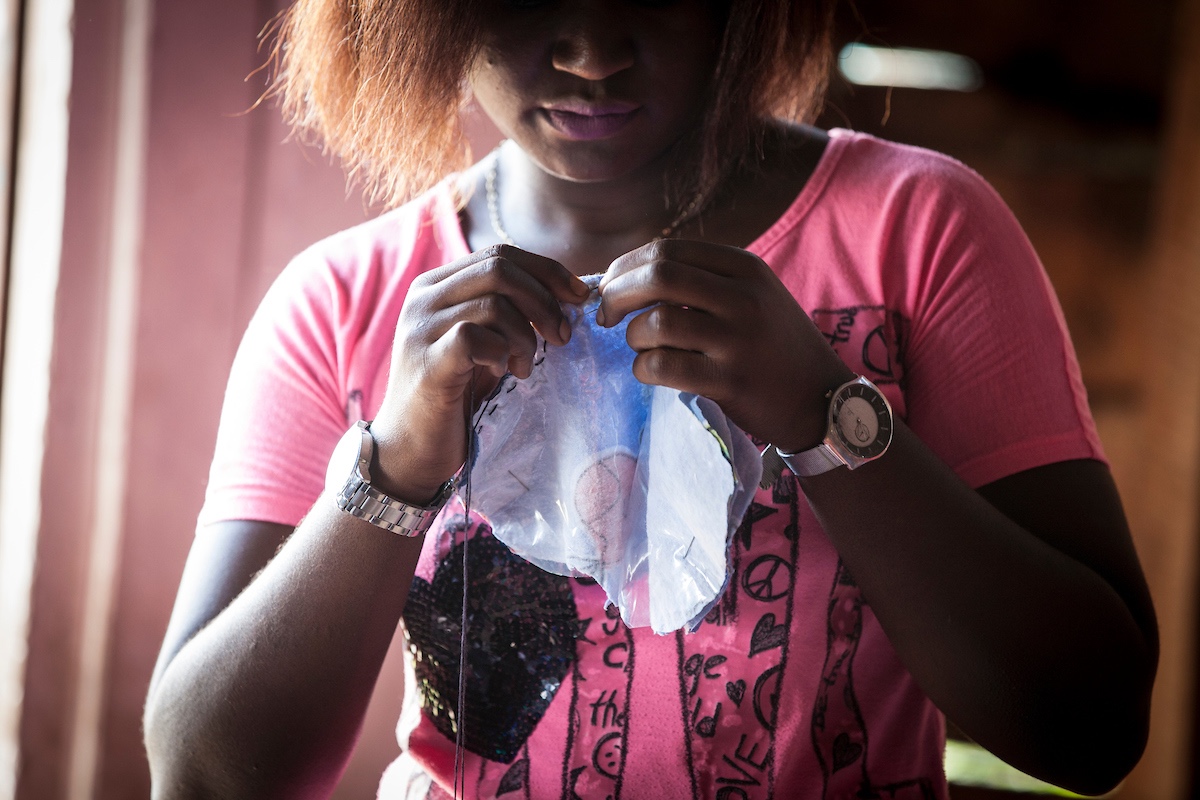 “In many families in our neighbourhoods, we do not talk about it – it’s still taboo,” says a 19-year-old named Chimene, standing at the front of the class in a bright pink t-shirt emblazoned with the word “LOVE”. “At home when we spoke of menstruation we would just say ‘these things.’” Sanitary napkins, if they were available, were called “biscuits.”

At the Girls Club, teenagers are learning about women’s health issues and how to make reusable sanitary pads to use and sell. The international humanitarian organisation Mercy Corps has so far organised 10 workshops in Goma and six in Bukavu in the Eastern Congolese region of Kivu.

Commercial menstrual pads cost from $2 to $3 per month in Congo, a significant sum in a country where the average family earns just $1.30 a day. The pads made at the Girls Club, fashioned from plastic liners and soft flannel decorated with rockets, aeroplanes and stars scattered across a blue sky, sell for $2.40 per pack but can be re-used for many months. After expenses, each pack also earns nearly $1 in profits for the teenagers who make and sell them. The more they make, the more they earn.

The club has brought many changes to the girls of Goma. Chimene, for instance, now talks openly about her period. She uses sanitary pads that she makes for herself, her sister and her mother. She talks about the stigma of menstruation and the hope that things are changing.

But when it’s time for a picture, she still hides her face. Some taboos are just too deep. 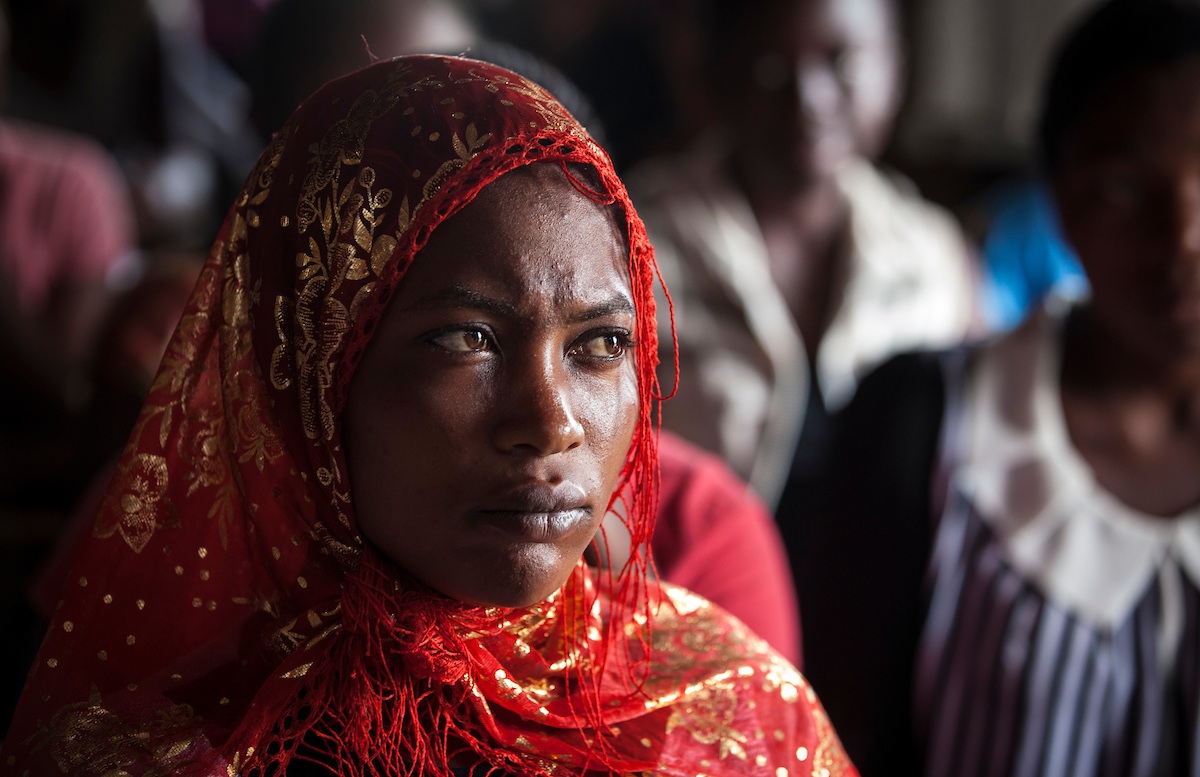 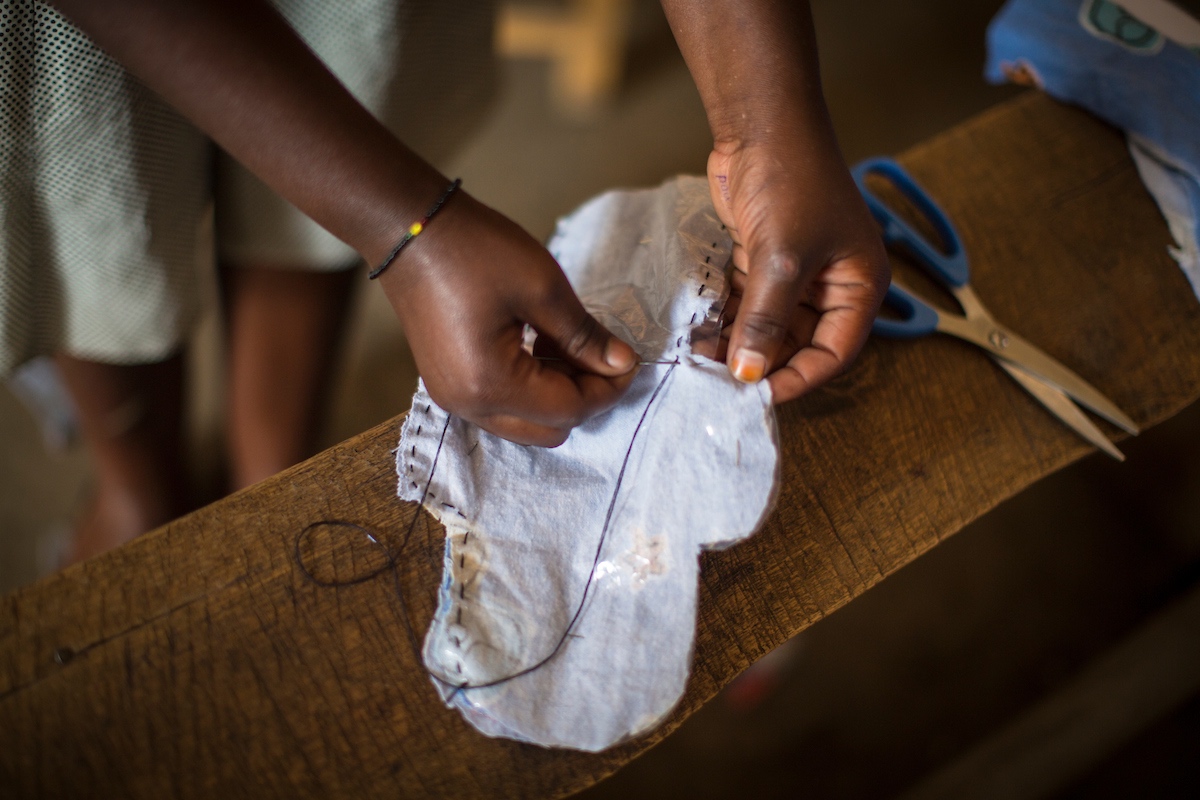 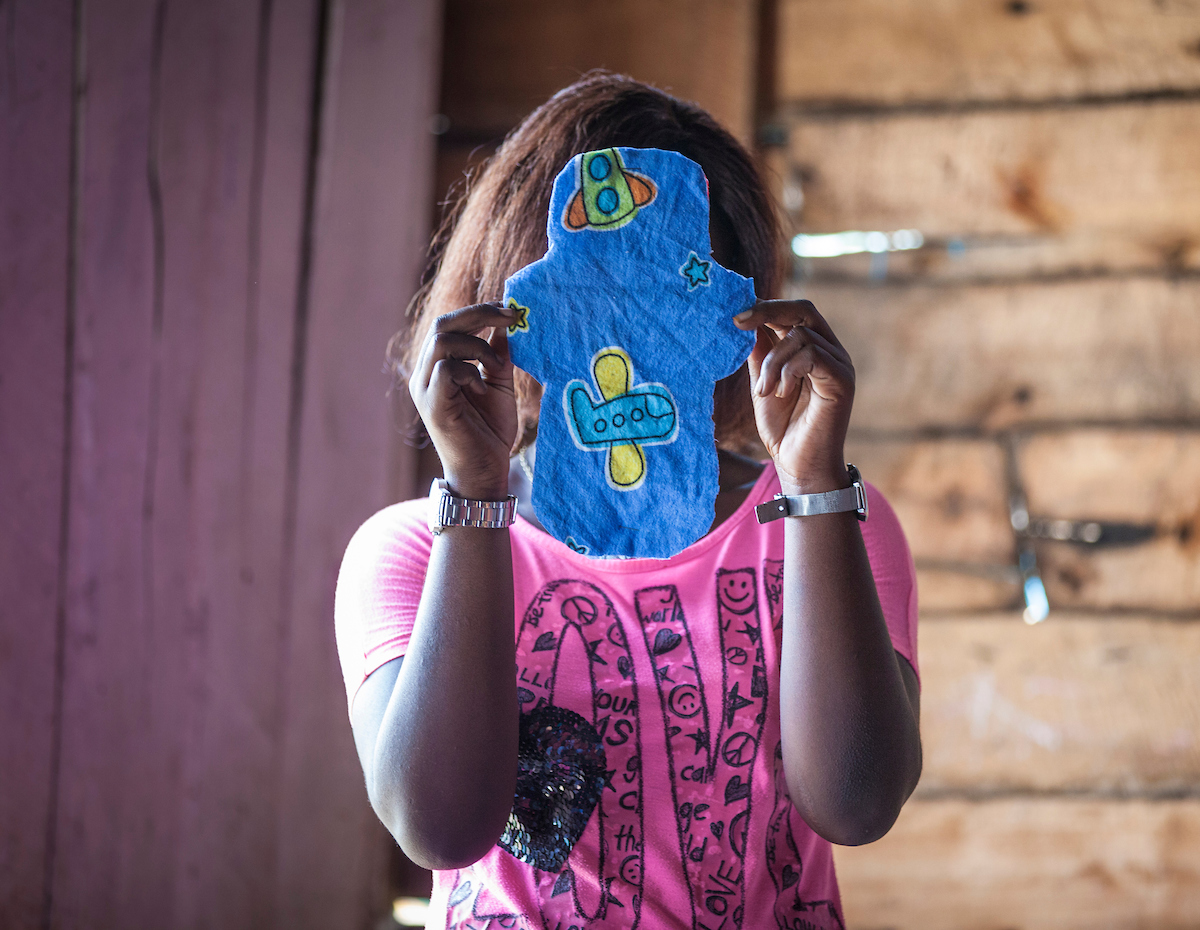 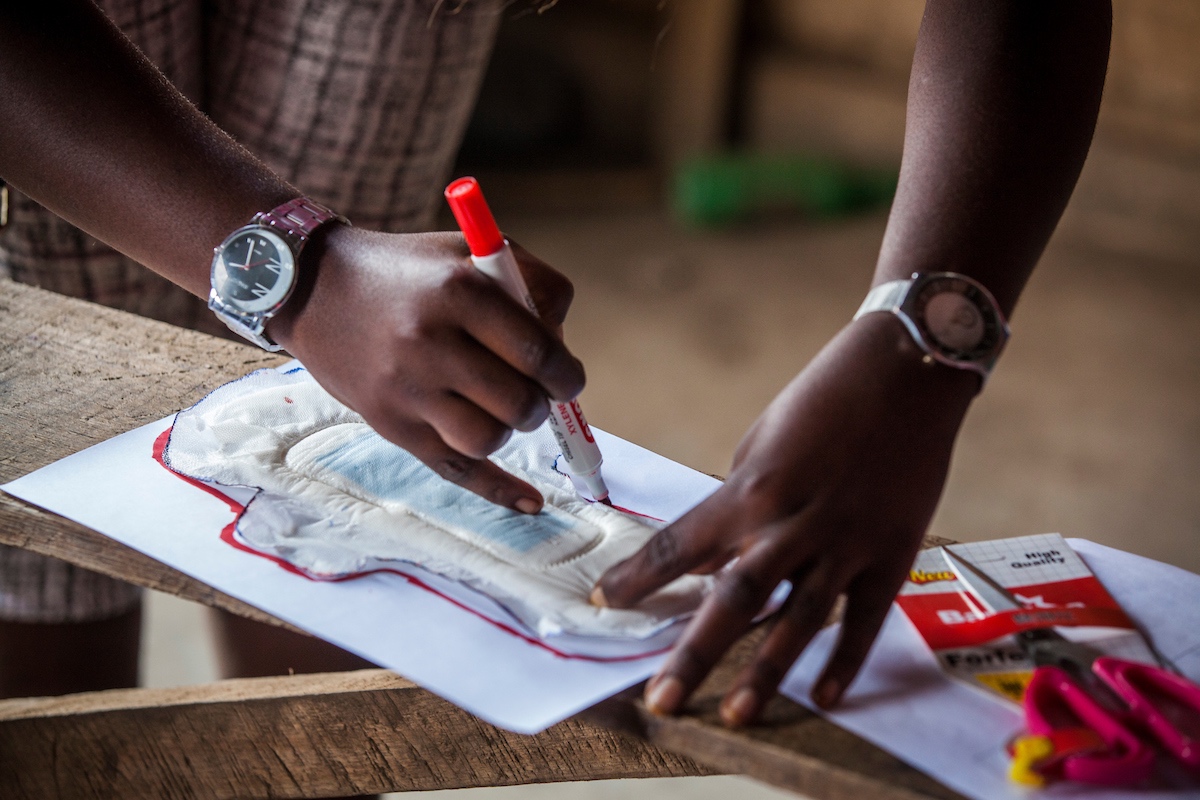 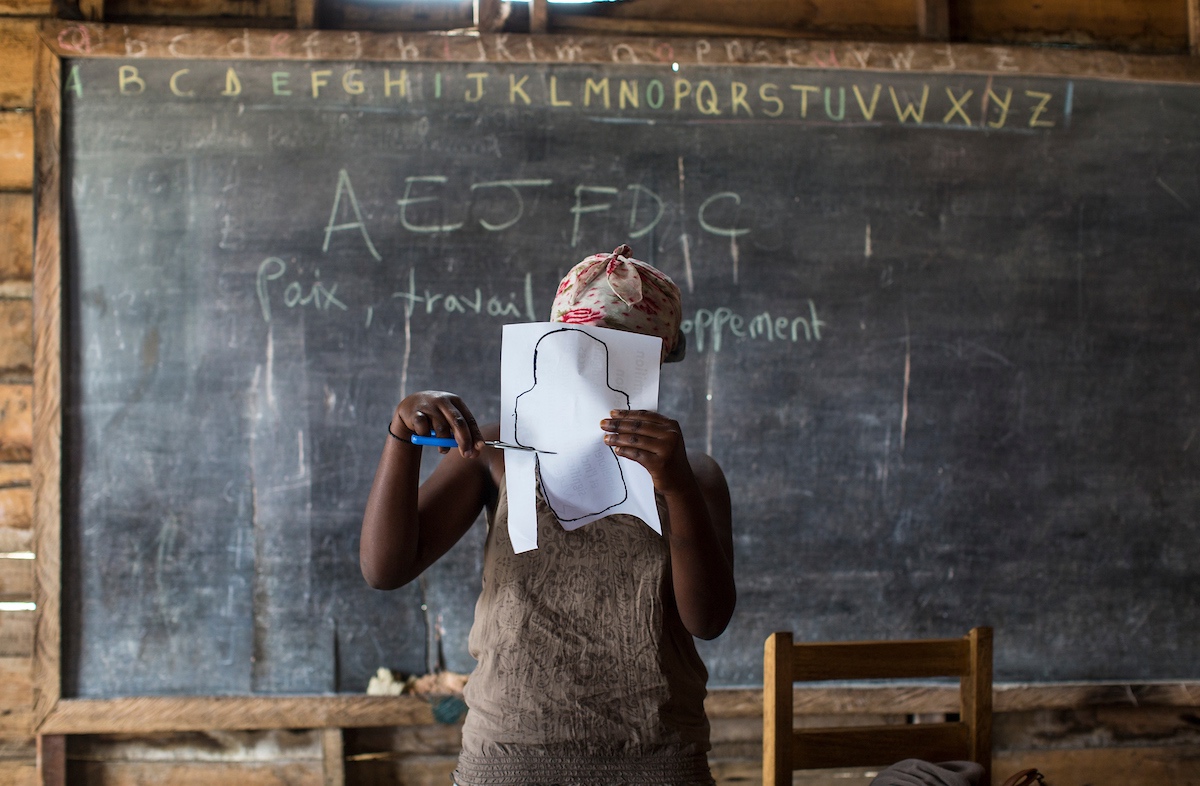 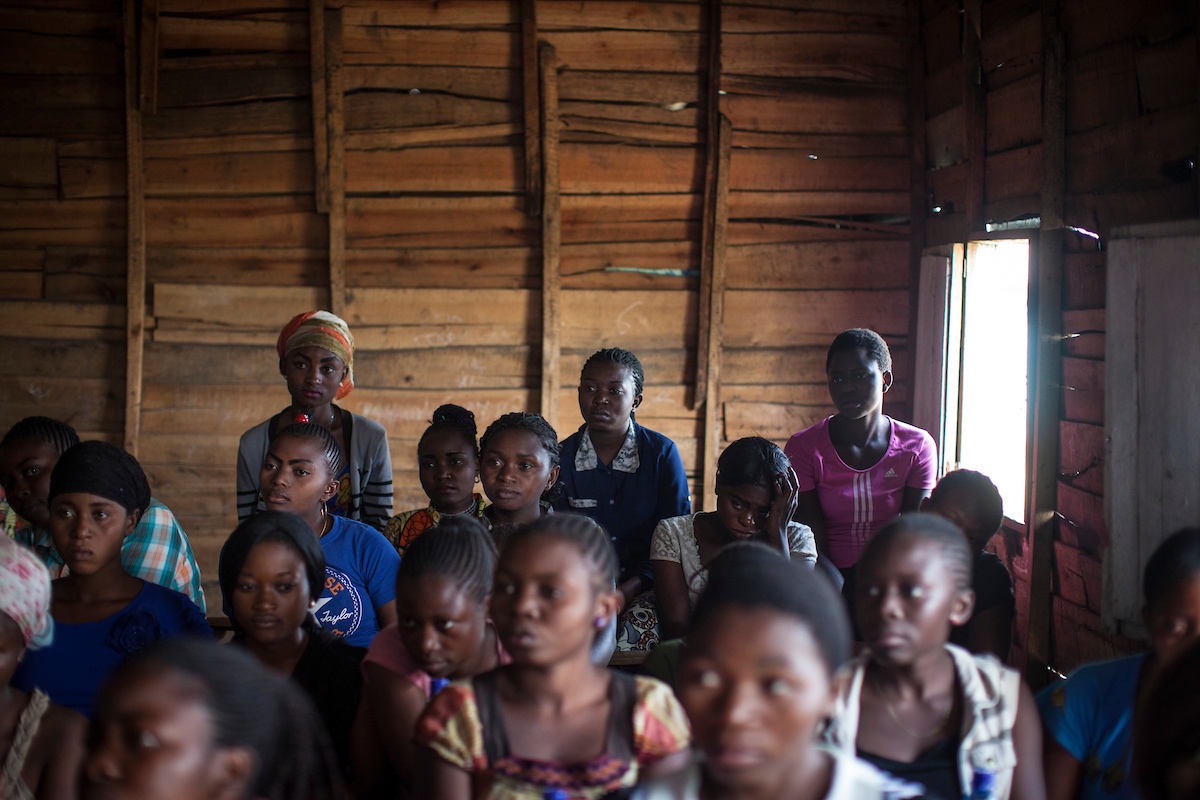 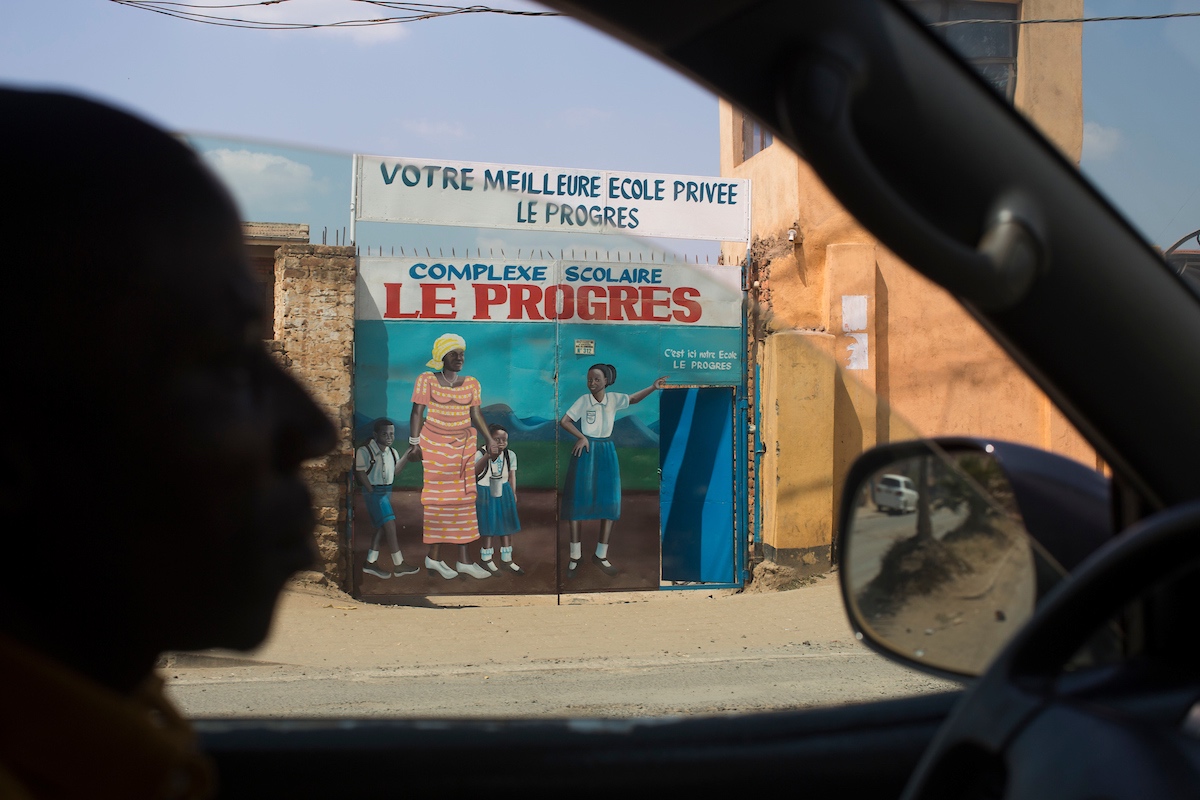 Linkedin
RELATED ARTICLES
OTHER ARTICLES
With skyrocketing rents, packed out viewings, bidding wars and more, renting in London has never been harder.
Sean Maung’s photos are a love letter to the Black and brown communities that make up New York.
Birdy Chu reflects on documenting the historic moment in which the territory was formally passed back from the UK to China.
Rhiannon Adam spent three months capturing an ageing society wracked by division, isolation, and the aftermath of scandal.
Photographer David Corio’s archive offers a glimpse inside a revolutionary era of music and nightlife.
The workforce is now gearing up for industrial action after receiving a measly pay rise, reports Ella Glover.