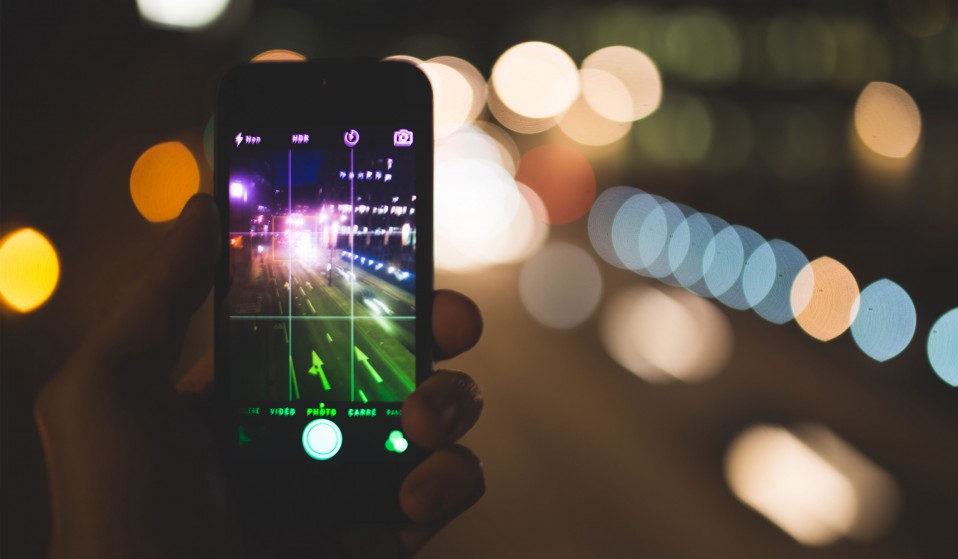 Focus of the ongoing battle between governments and tech companies over privacy, encryption and security shifts to Brazil.

Focus of the ongoing battle between governments and tech companies over privacy, encryption and security shifts to Brazil.

Many of Brazil’s 100 million WhatsApp users spent Monday May 2 frantically messaging each other about the impending 72-hour shut down to the service. The shut down, which came in to effect at 2pm, was ordered by a State Judge and is believed to be related to a drug trafficking case, but has far-reaching implications for the international debate over encryption and online privacy.

Brazil has emerged as a key battleground in the global struggle for internet freedom. With huge numbers of internet users and a growing online population of young people, it has been dubbed “the social media capital of the universe”. The government was  vocal after the Edward Snowden revelations, which showed the country was a key target of NSA surveillance. In response to the leaks, the government enacted the “Marco Civil da Internet” law to protect internet freedom, which contained some privacy protections but also granted new surveillance powers to the government.

WhatsApp’s move to end-to-end encryption was one of a number of responses to the Snowden revelations from Silicon Valley, as it tried to reassure users it was committed to privacy. End-to-end encryption ensures that only users can access the content they are sharing and removes a company’s ability to monitor communications or pass this information on to governments. The American tech industry’s once very cooperative relationship with U.S. government surveillance turned into a bloody PR war that culminated last month in the Apple/FBI battle over access to iPhone data.

Ironically, it’s this end-to-end encryption which is now at the centre of the tussle between the Brazilian state and WhatsApp’s owner, Facebook. Judge Marcel Maia Montalvão from a small town in Sergipe state, who ordered the WhatsApp shutdown, two months ago criticised WhatsApp over its failure to cooperate with a subpoena and “repeatedly failing to comply with judicial orders” in a drug-trafficking case. The judge went as far as arresting Diego Dzodan, Facebook’s Latin America vice president, for non-compliance – despite the company’s assertion they have no access to user data.

In response to similar cases, numerous countries have moved to bar companies from developing any encryption that cannot be circumvented by governments. While nothing similar has yet been tabled in Brazil, last month the government gave itself a draconian anti-terrorism law it argued necessary to police the upcoming Rio Olympics, but has drawn criticism from privacy campaigners.

Brazil is at a crossroads: will it push ahead with laws like “Marco Civil da Internet”, that protect privacy and freedom online, or will it chose to legislate to increase government’s ability to monitor personal data? The futile and disproportionate three-day shutdown suggests right now Brazil is travelling in the wrong direction.

Linkedin
RELATED ARTICLES
OTHER ARTICLES
We catch up with the singer in her London studio to connect the dots between music, painting and her relationship with the city.
A centuries-old tradition is offering families a way to honour the deceased, reports Arbab Ali.
Jamel Shabazz’s photos honour those who were lost and those who survived one of the most brutal eras in recent history.
A campaign led by ex-torture survivors and refugee organisations has left the Tories with no planes left to carry out their callous scheme.
The photographer reflects on a decade which saw the rise of MTV and the flourishing of new genres.
The Egyptian government are continuing the repressive mistreatment of environmental campaigners.