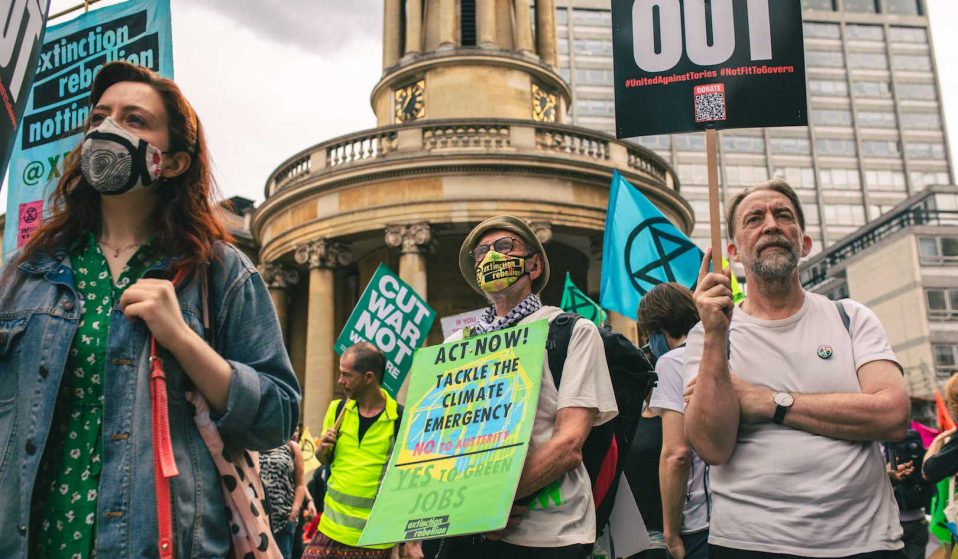 Over the weekend, thousands of protestors came together to condemn the Government for its countless failures and continued corruption.

Over the weekend, thousands of protestors came together to condemn the Government for its countless failures and continued corruption. Huck photographer Theo McInnes was on hand to capture the action.

This weekend (June 26), as the Government once again found itself embroiled in controversy, thousands turned out to a national demonstration called by the People’s Assembly to declare the Tory party as unfit to govern.

The protest, which started outside the BBC on Portland place before making its way through London to Parliament Square, saw activists and protesters from a range of different groups, organisations and collectives come together. Among them were the Campaign for Nuclear Disarmament, Stop the War, Kill The Bill, Extinction Rebellion, Palestine Solidarity Campaign and various unions.

The day before the march took place, Health Secretary Matt Hancock came under fire following the leak of security footage that showed him kissing his aid Gina Colangelo, thereby breaching his own social distancing guidelines.

Upon arrival in Parliament Square the crowds were addressed by various speakers including former Labour leader Jeremy Corbyn, Labour MP Zarah Sultana and former Labour MP, and national Secretary of the People’s Assembly, Laura Pidcock. In a speech delivered shortly before Hancock’s resignation, Sultana said that it was not just him whose position had become untenable. “Under [the] government, tens of thousands of disproportionately working-class people died,” she said. “It’s also Boris Johnson [who has to go], it’s Rishi Sunak, it’s Priti Patel, it’s the whole rotten Conservative Party.”

Despite a police presence, there was no confrontation between protesters and officers in attendance. As the protest wrapped up, the anti-lockdown ‘Freedom March’ protest made its way past the square but the passage of the two groups went off without incident. Huck’s photographer, Theo McInnes, went down to capture the protest. 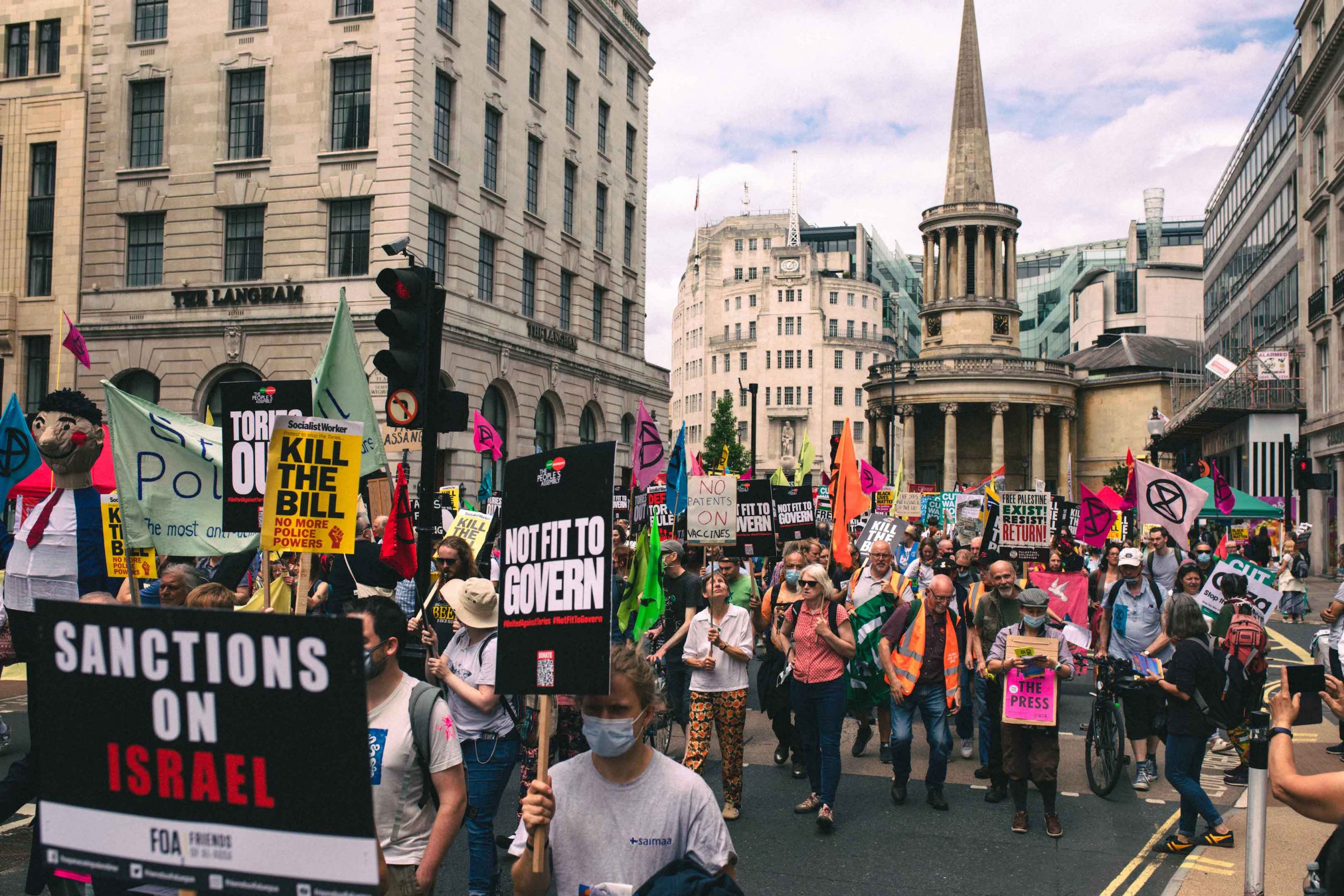 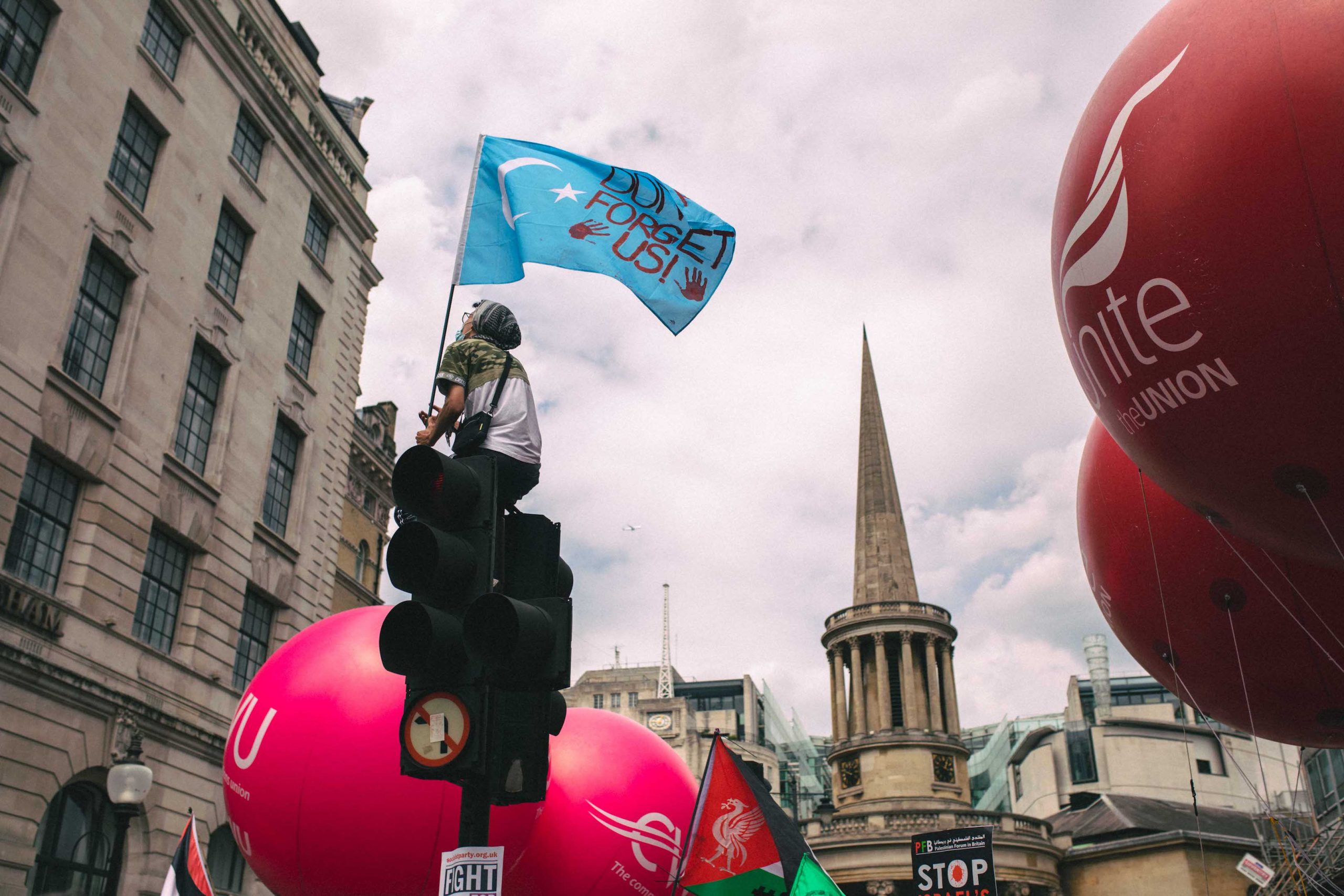 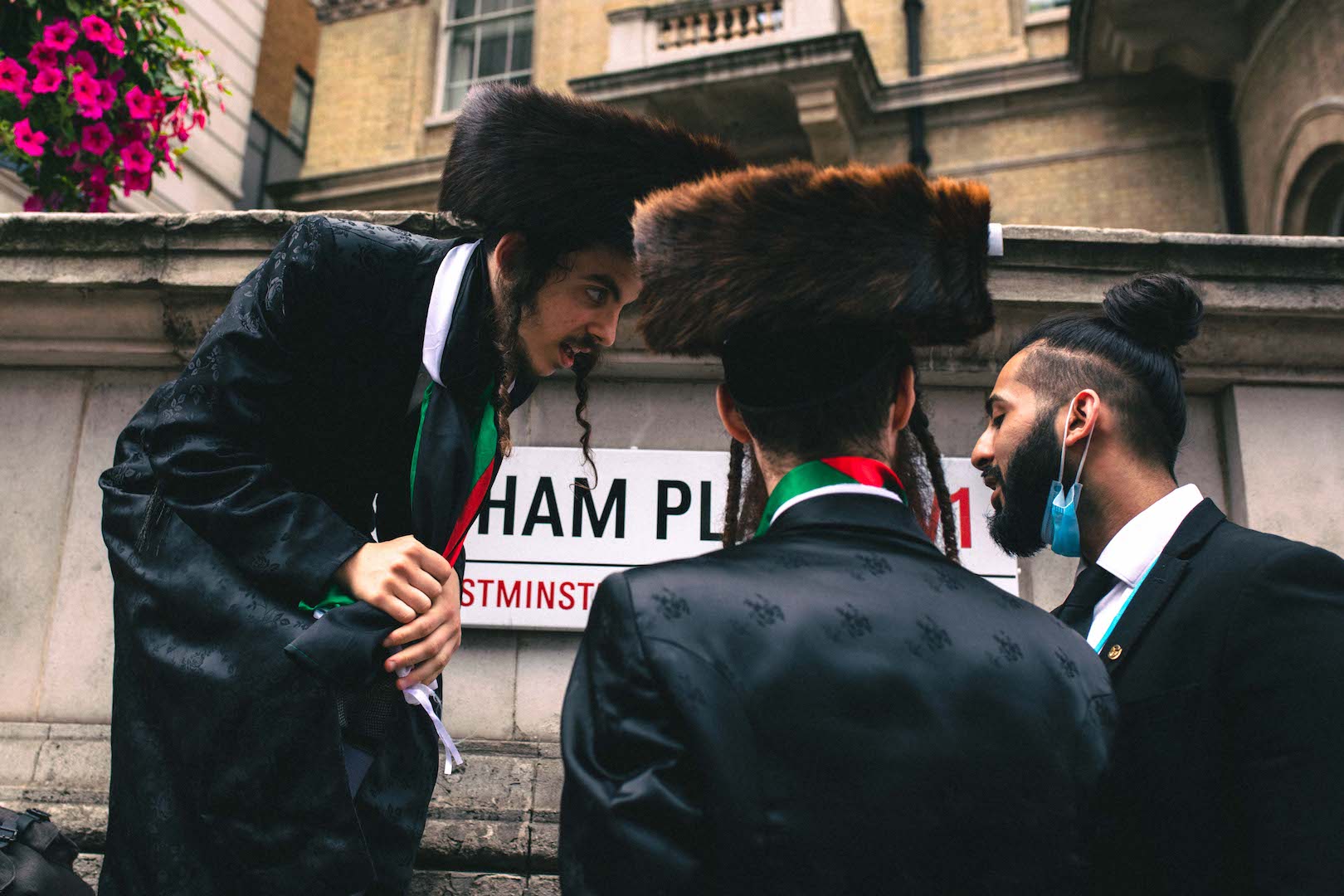 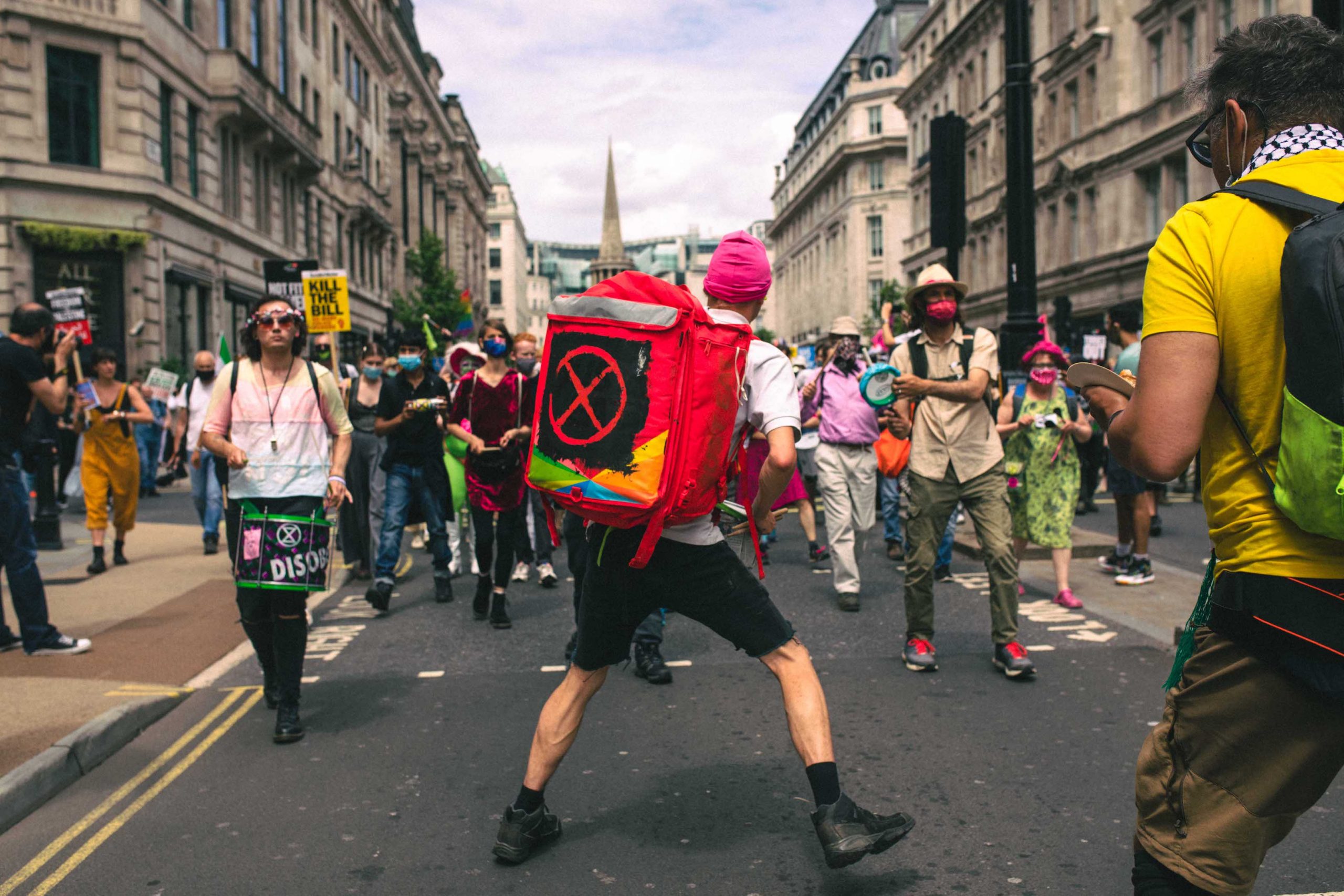 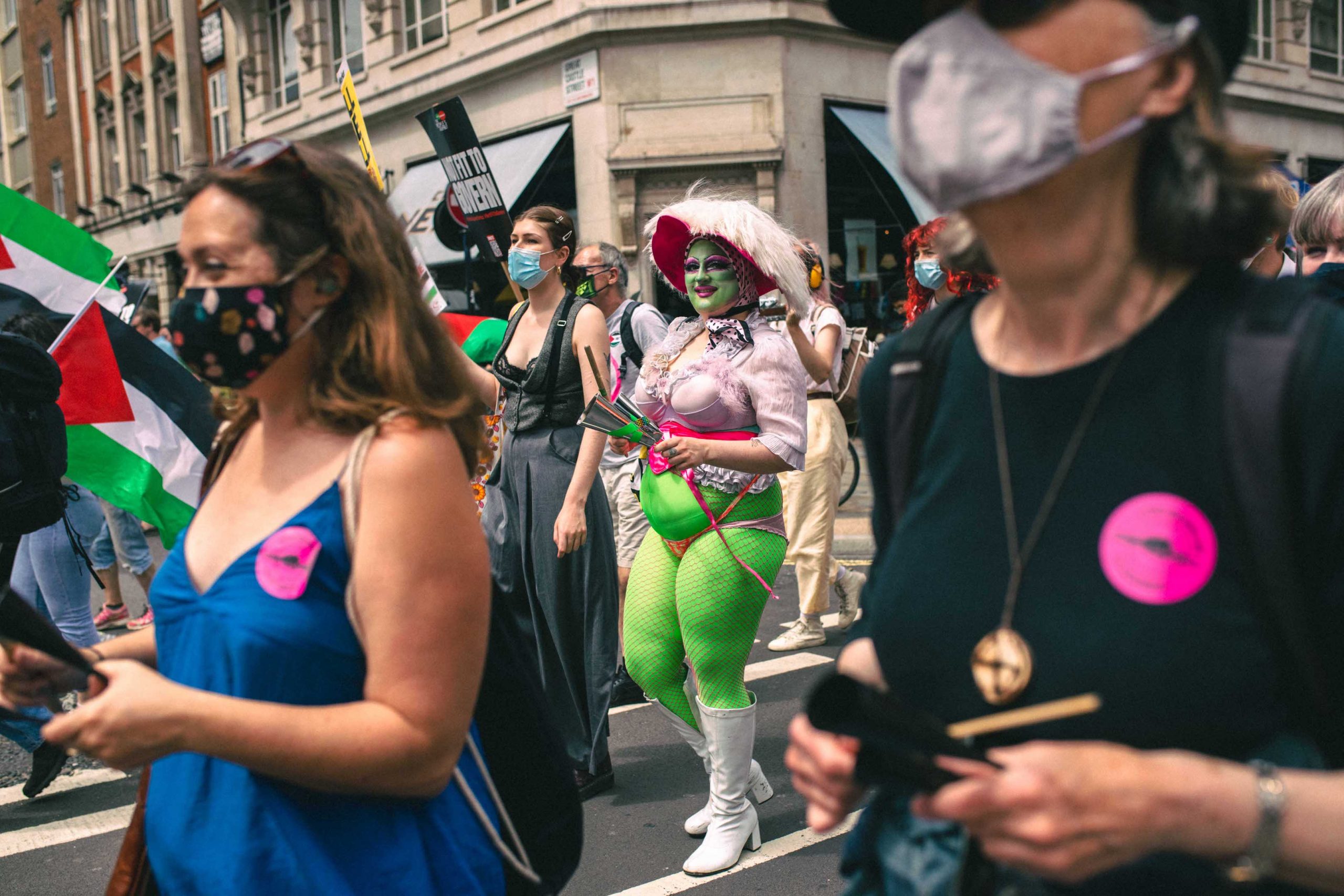 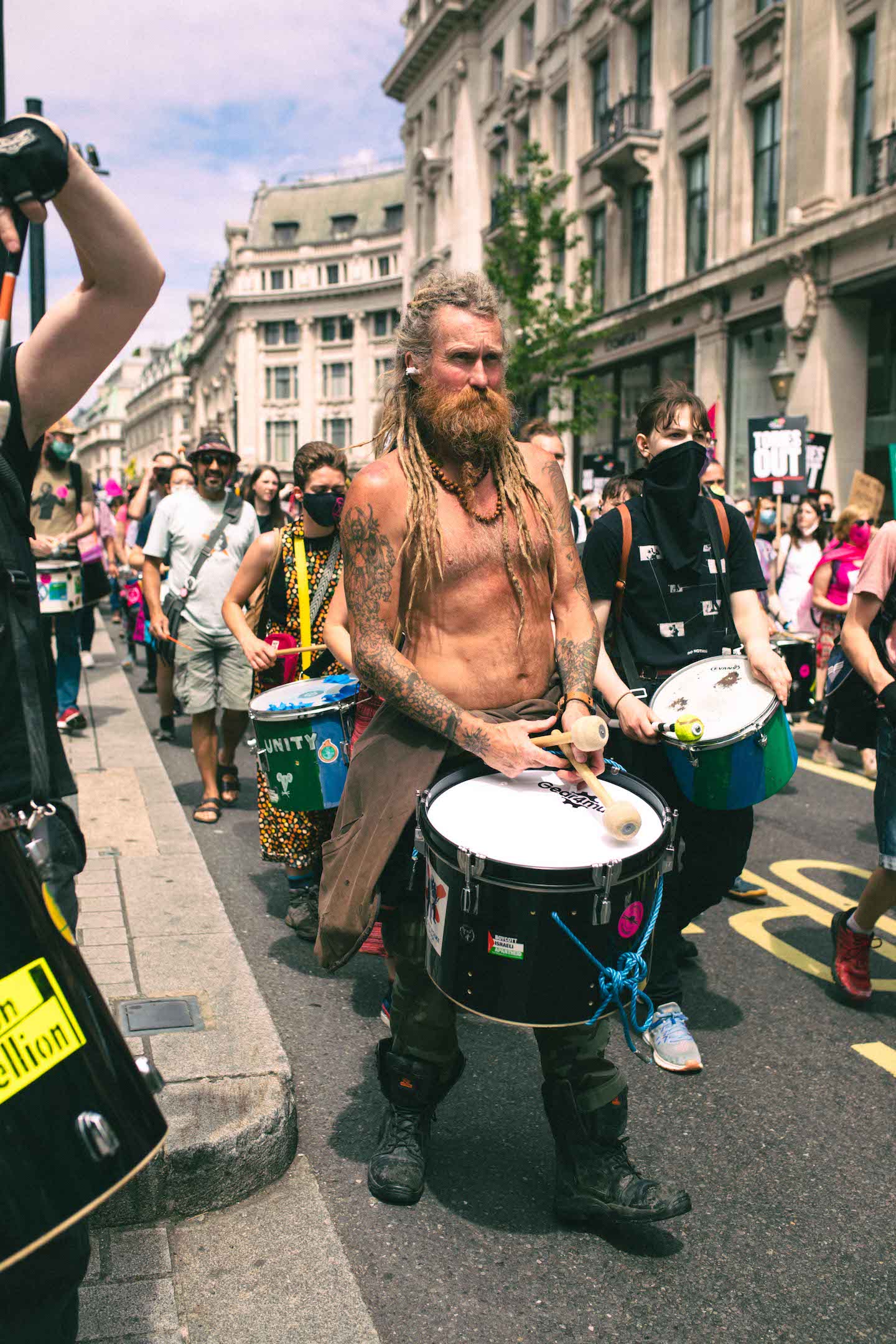 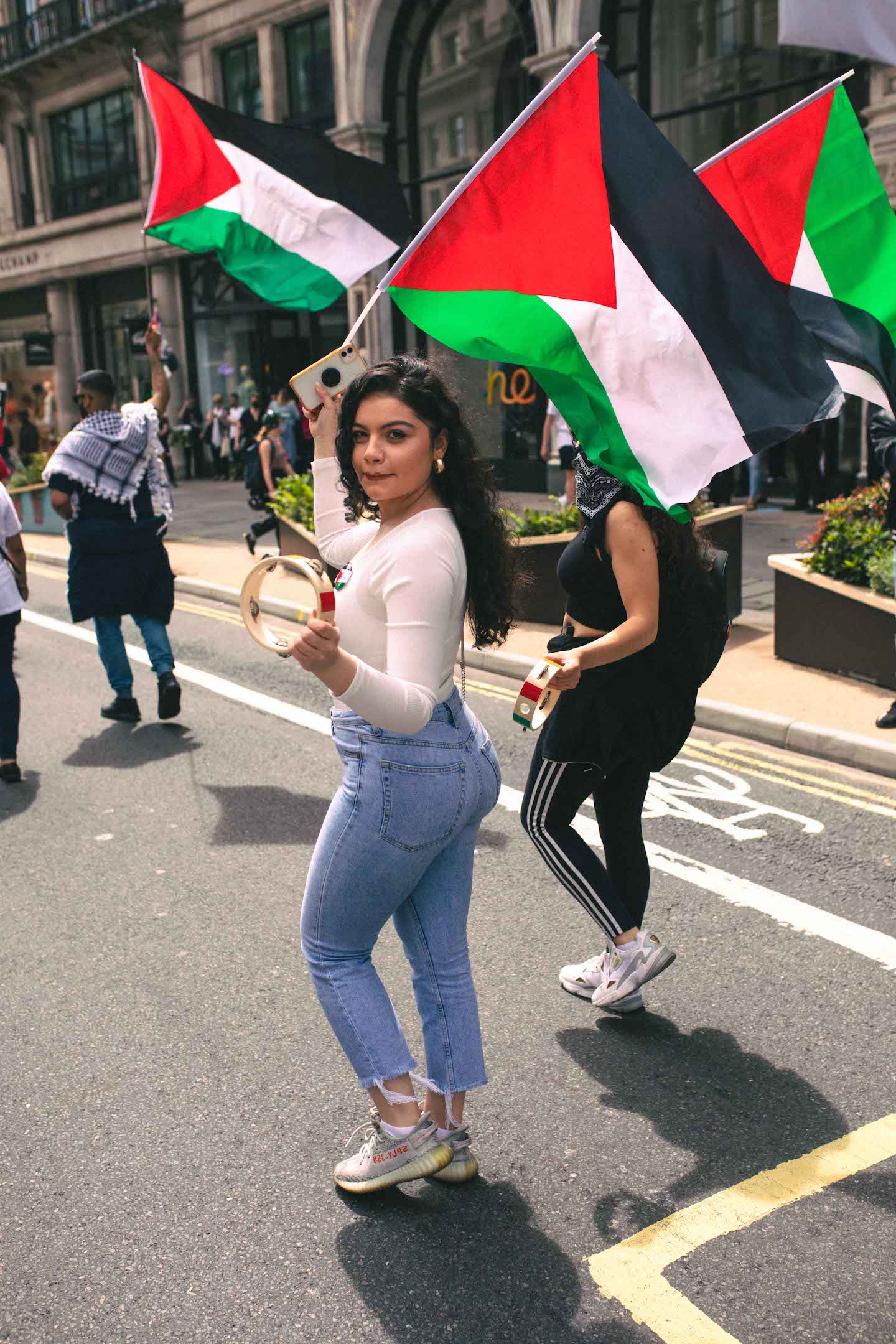 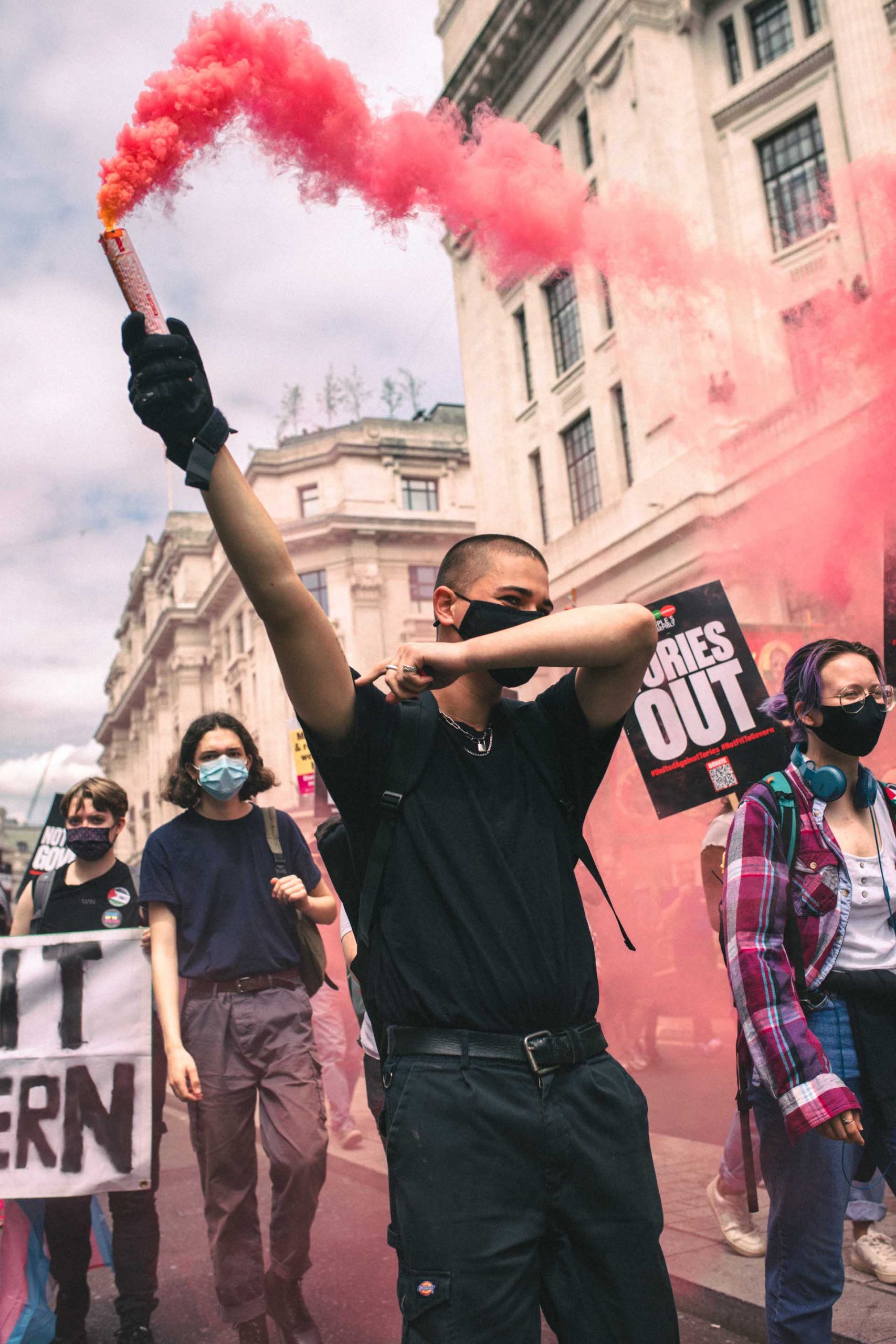 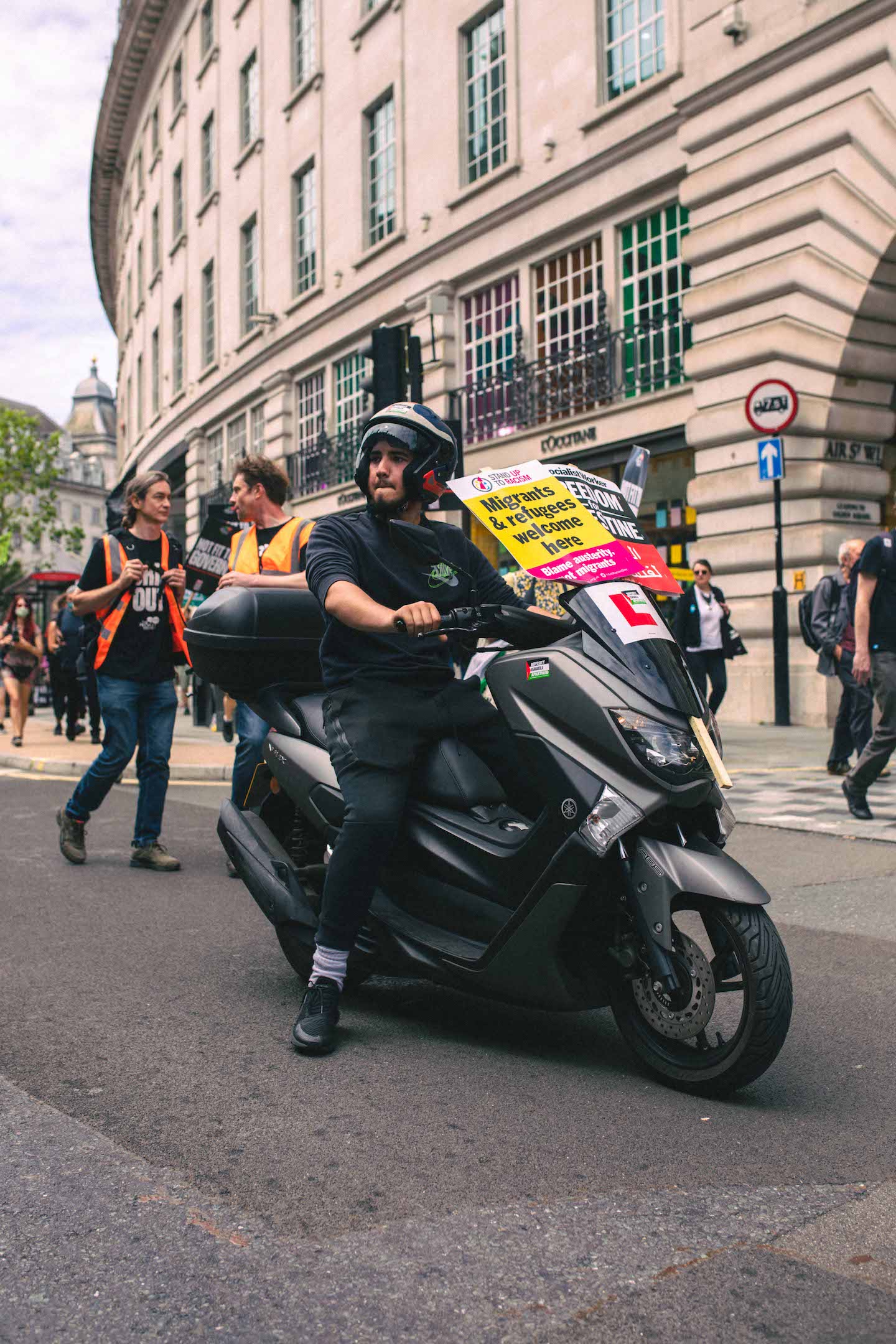 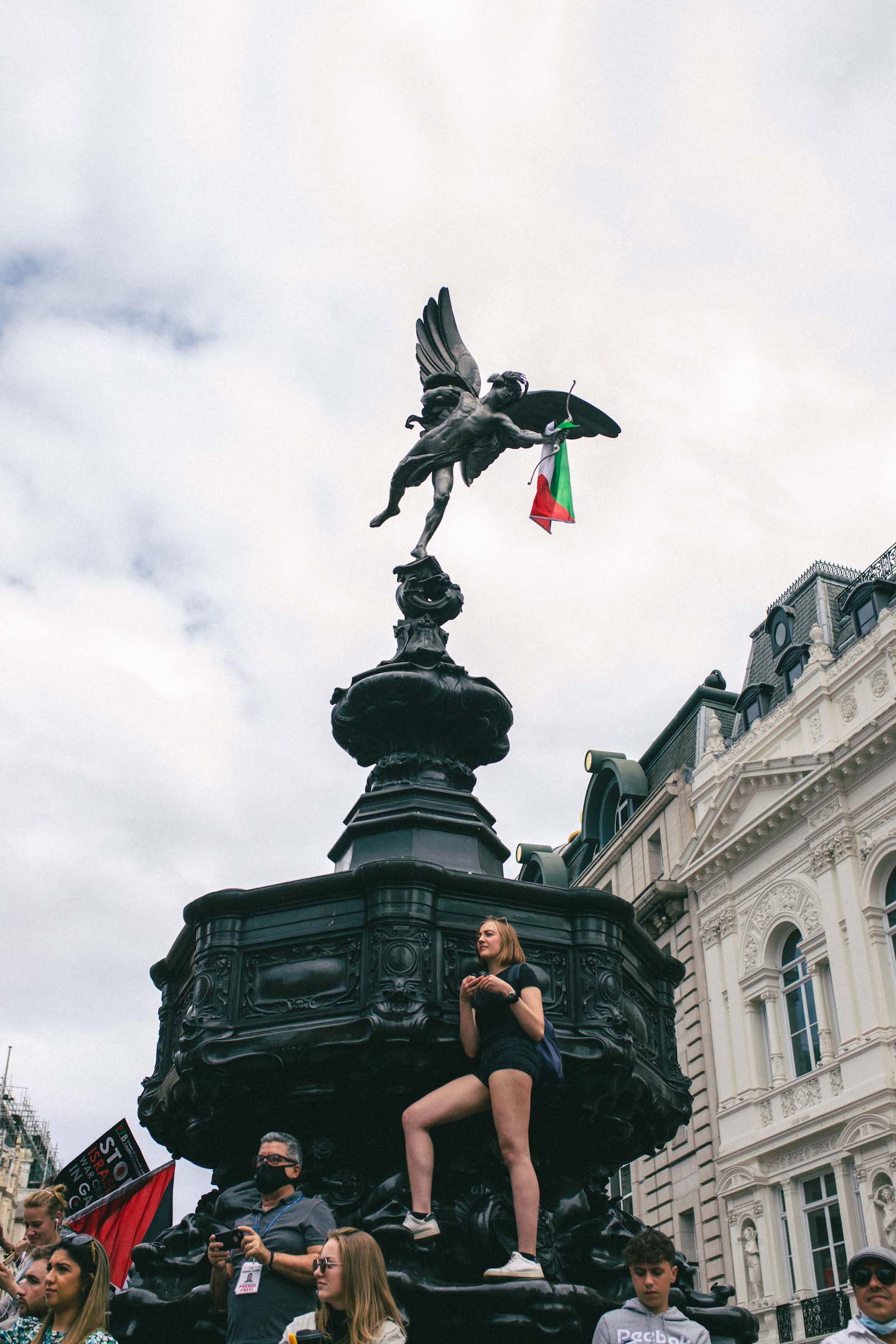 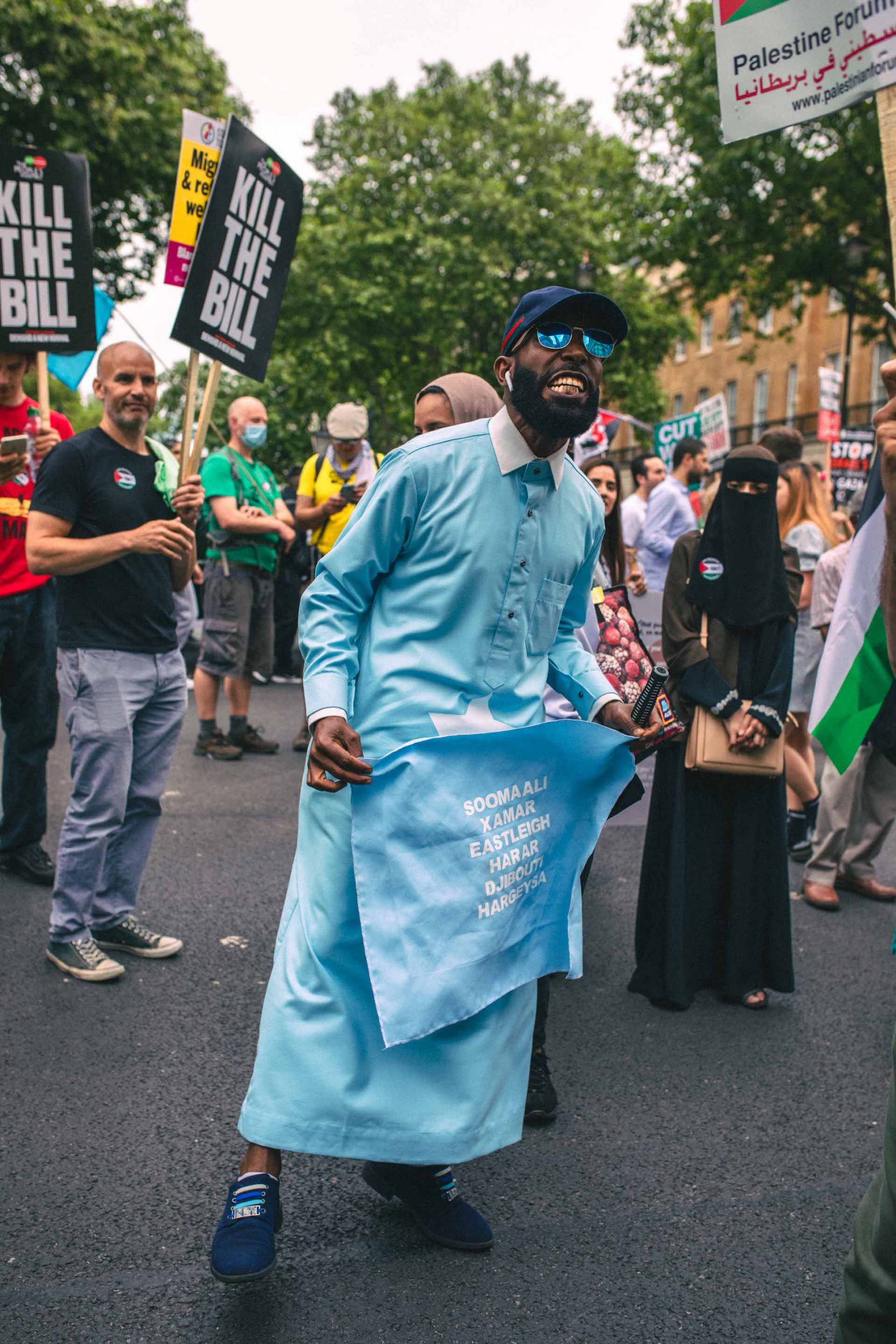 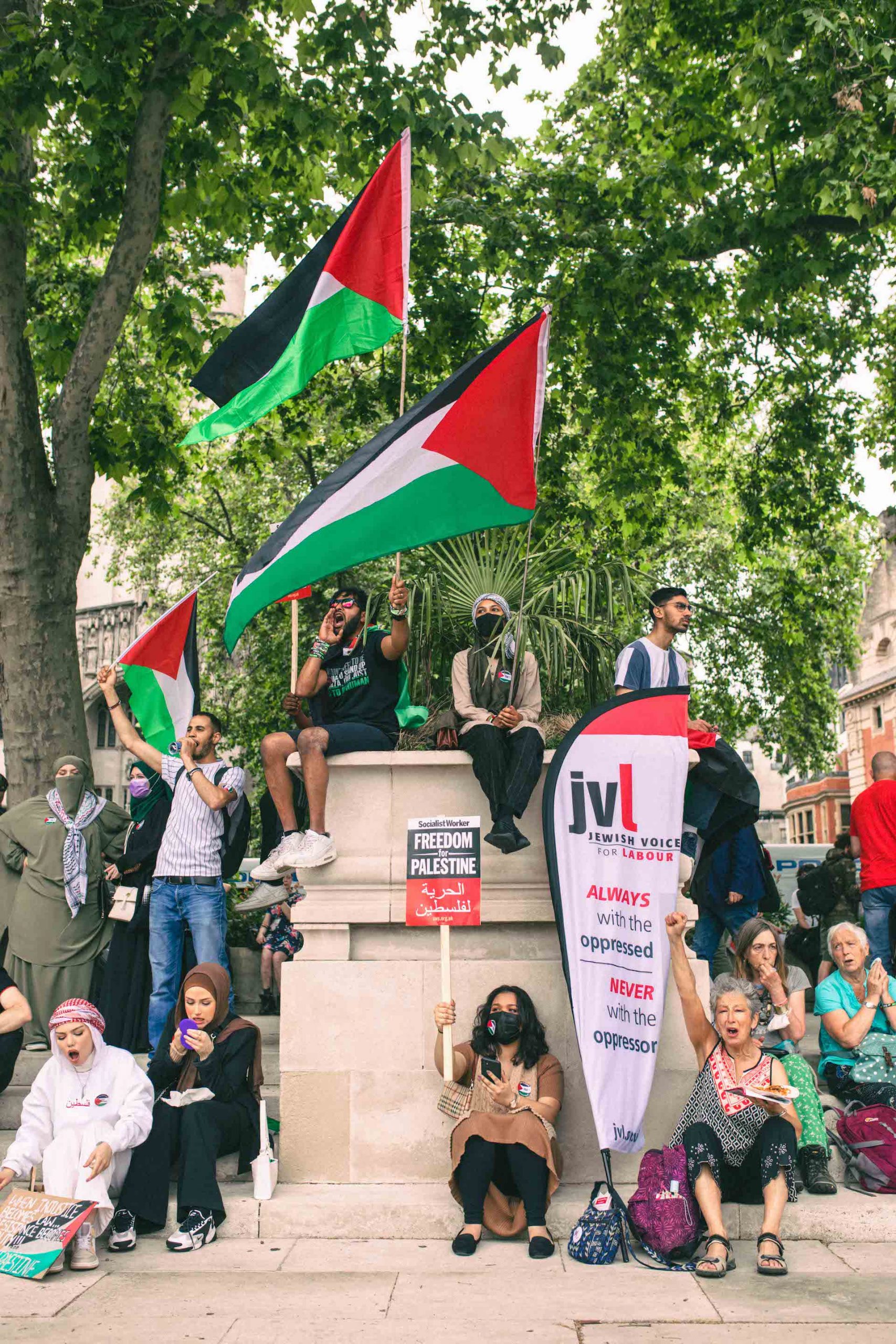 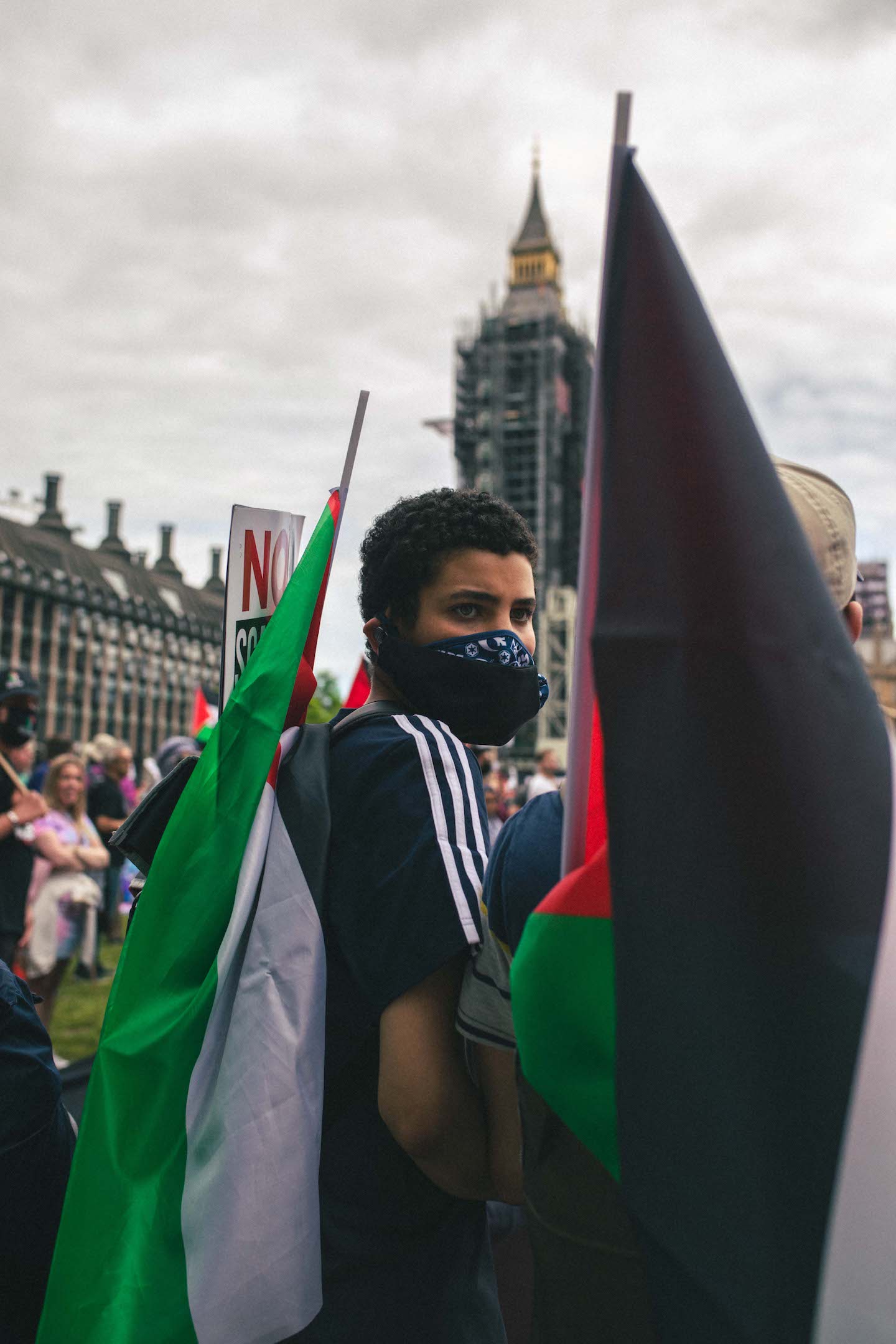 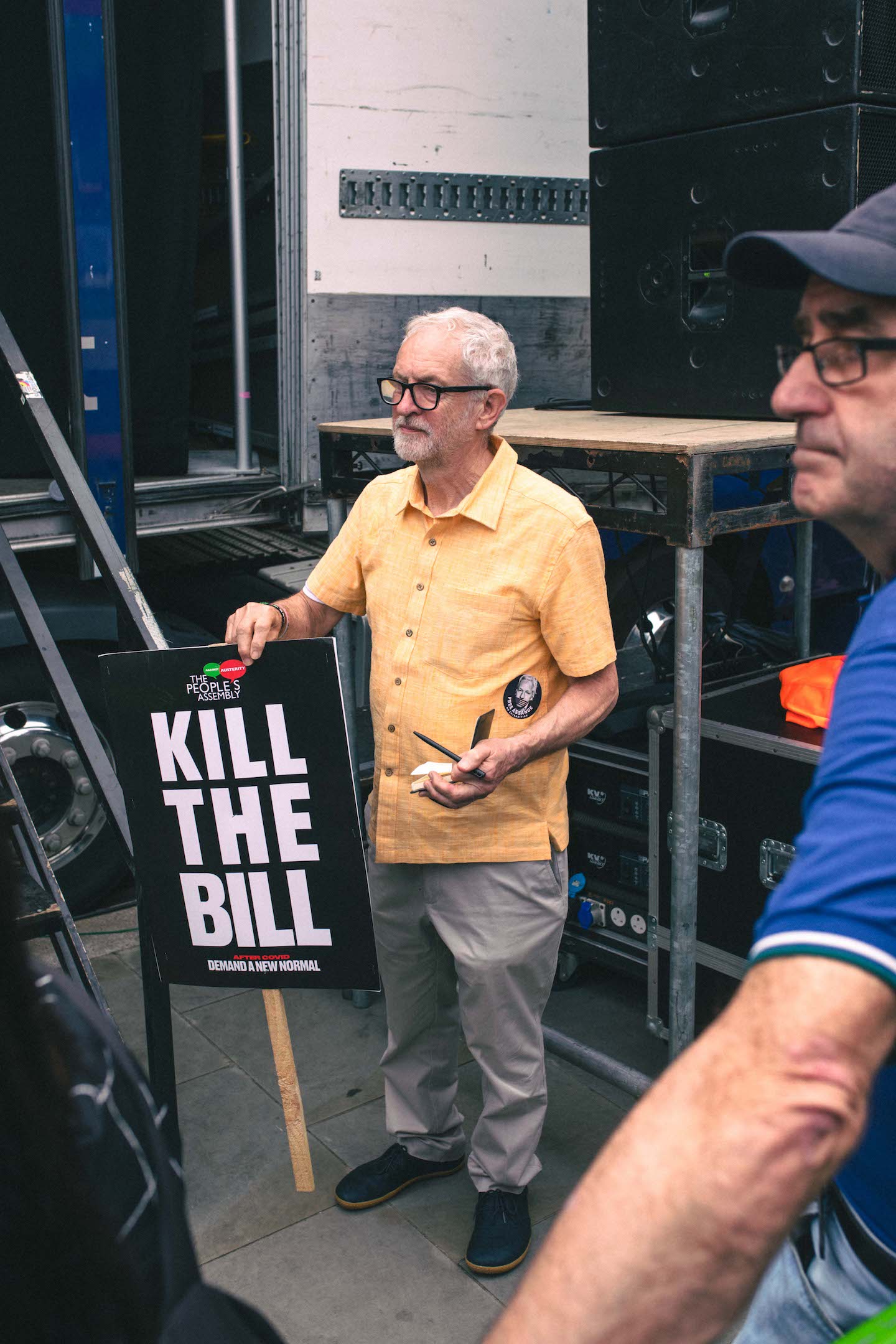 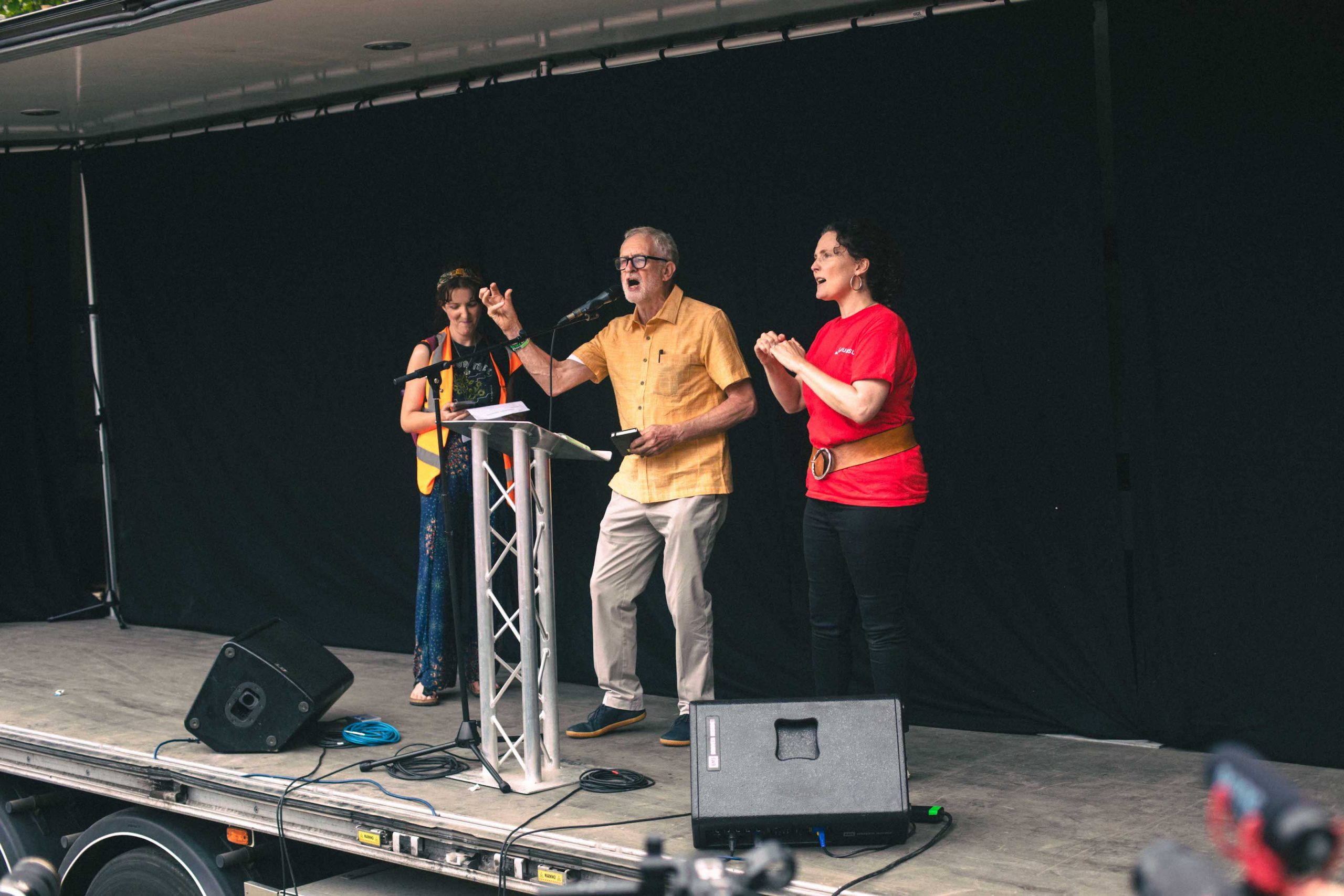 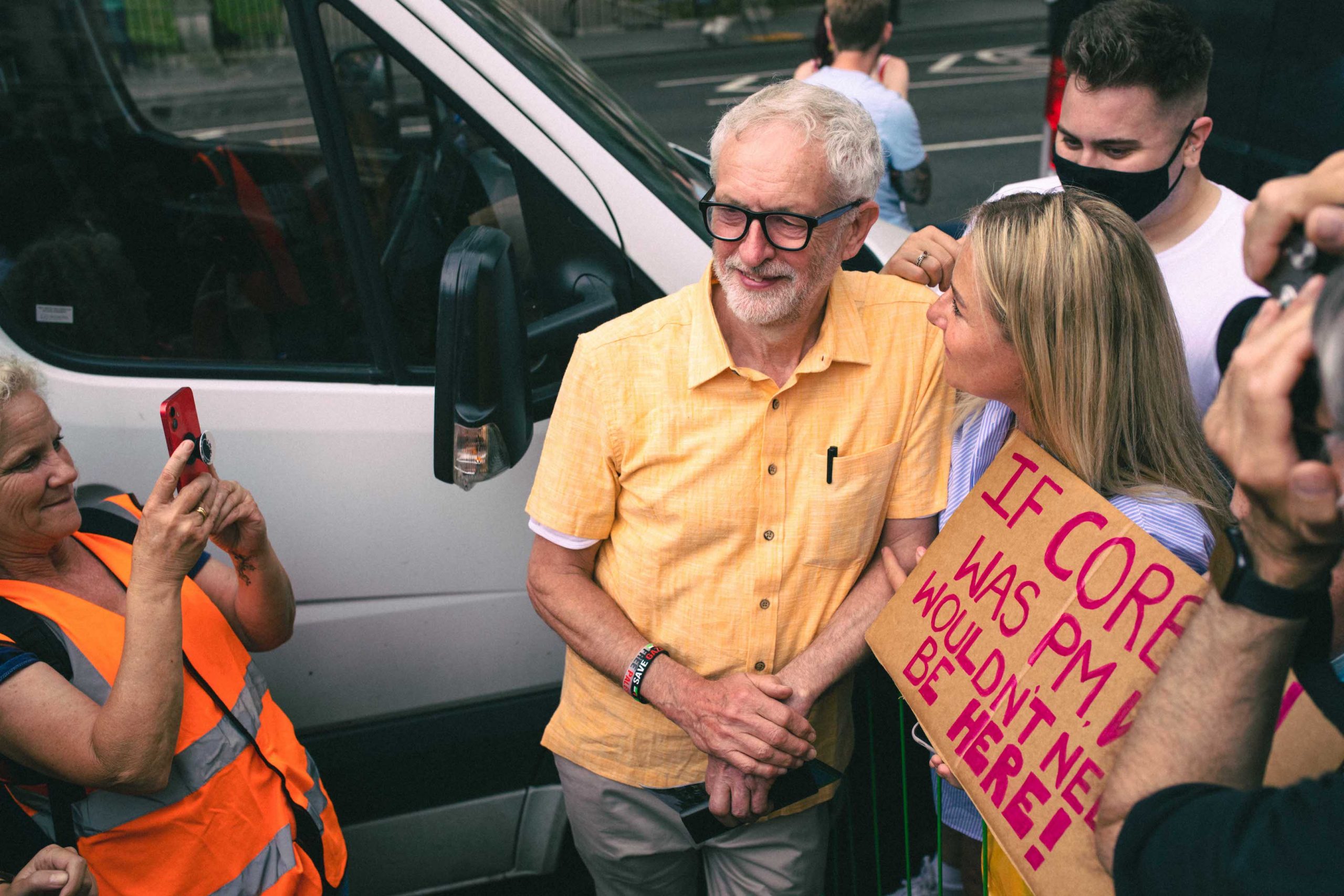 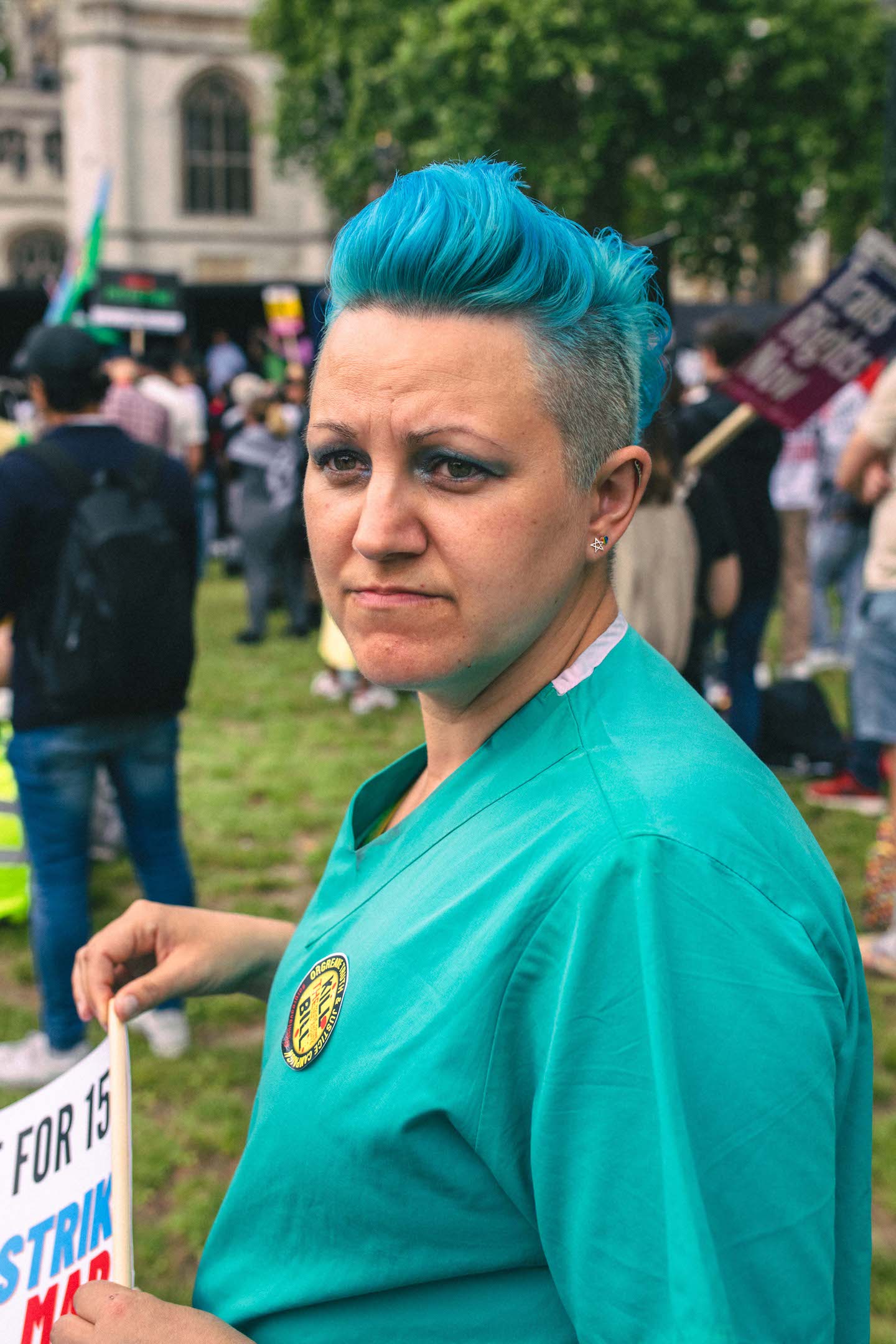 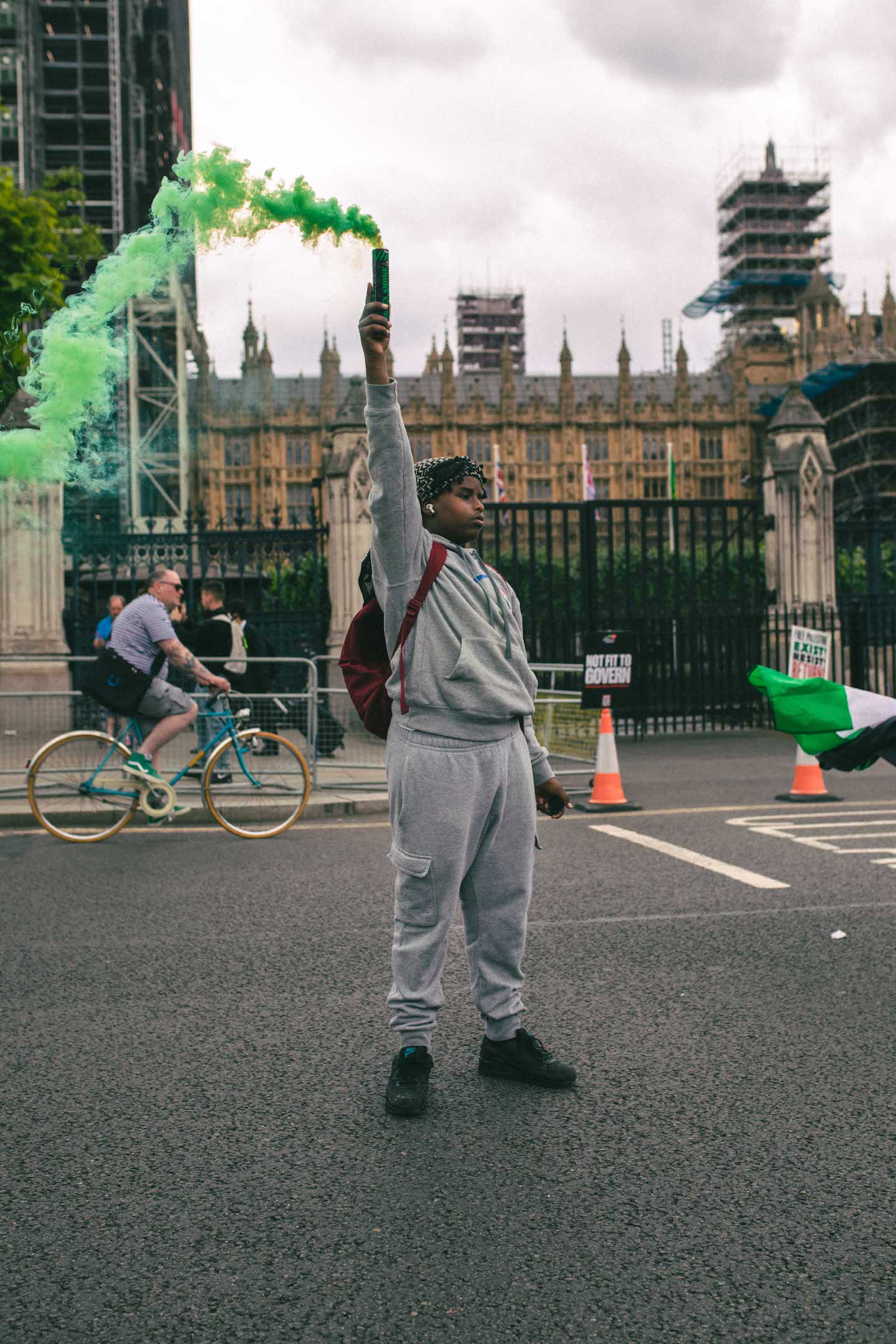 Linkedin
RELATED ARTICLES
OTHER ARTICLES
A group of Ukrainians living in Poland are helping Ukraine withstand Russia’s brutal invasion by buying supplies and shipping them directly to the war’s frontlines.
Following the release of his latest album God Don’t Make Mistakes, the rapper talks horror villains, police brutality and being unafraid to show his vulnerable side.
Photographer Phyllis Christopher recalls capturing sex and protest at a time when the city had become a haven for the queer community.
To mark the anniversary of the mass trespass of Kinder Scout, a group of hikers came together with the intent of creating a new, fully inclusive culture for rural spaces.
Shifting the focus from the cost of living crisis to tackling obesity while many starve or freeze is farcical and pointless, writes Fatzine founder Gina Tonic.
The government’s failure to take long Covid seriously has led to the formation of a group campaigning for the thousands of forgotten victims of the illness.