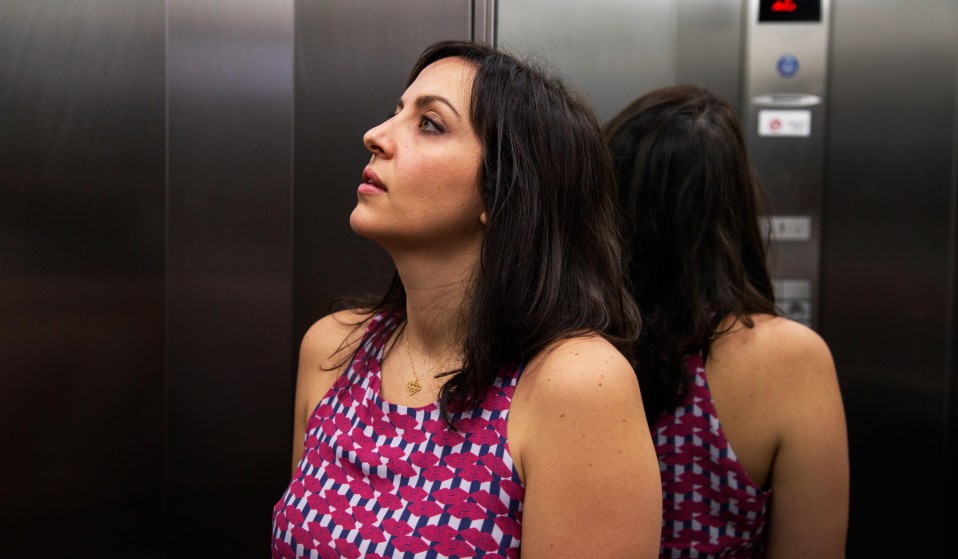 São Paulo’s Bia Granja is helping social media fulfil its promise as a revolutionary force by bringing online communities together in real life.

São Paulo’s Bia Granja is helping social media fulfil its promise as a revolutionary force by bringing online communities together in real life.

Bia Granja is Brazil’s queen of digital culture. Her life revolves around social media. At night she checks her Instagram: “It’s contemplative, it makes me calm.” When she wakes up she goes straight to Twitter: “It gets me in the mood for the day. Everything’s happening so fast!” In the hours in-between she organises YouPIX – Brazil’s largest festival of digital culture – and updates her blog with the latest viral sensations and analysis. It’s a daily routine that fits her like a glove.

A child of the 1980s, the Internet came along at just the right time to capture her imagination. “I studied tourism because it was big at the time, but afterwards I was totally lost because I didn’t want to go into it,” Bia remembers. After taking a job at a small start-up things began to change as she explored the web. “Google changed my life. I spent days just searching for things.” From there she discovered blogs and saw the potential for an alternative voice. “In Brazil there are six families that run all the media outlets, so we don’t have censorship, but we have a concentration of  opinion,” she says. 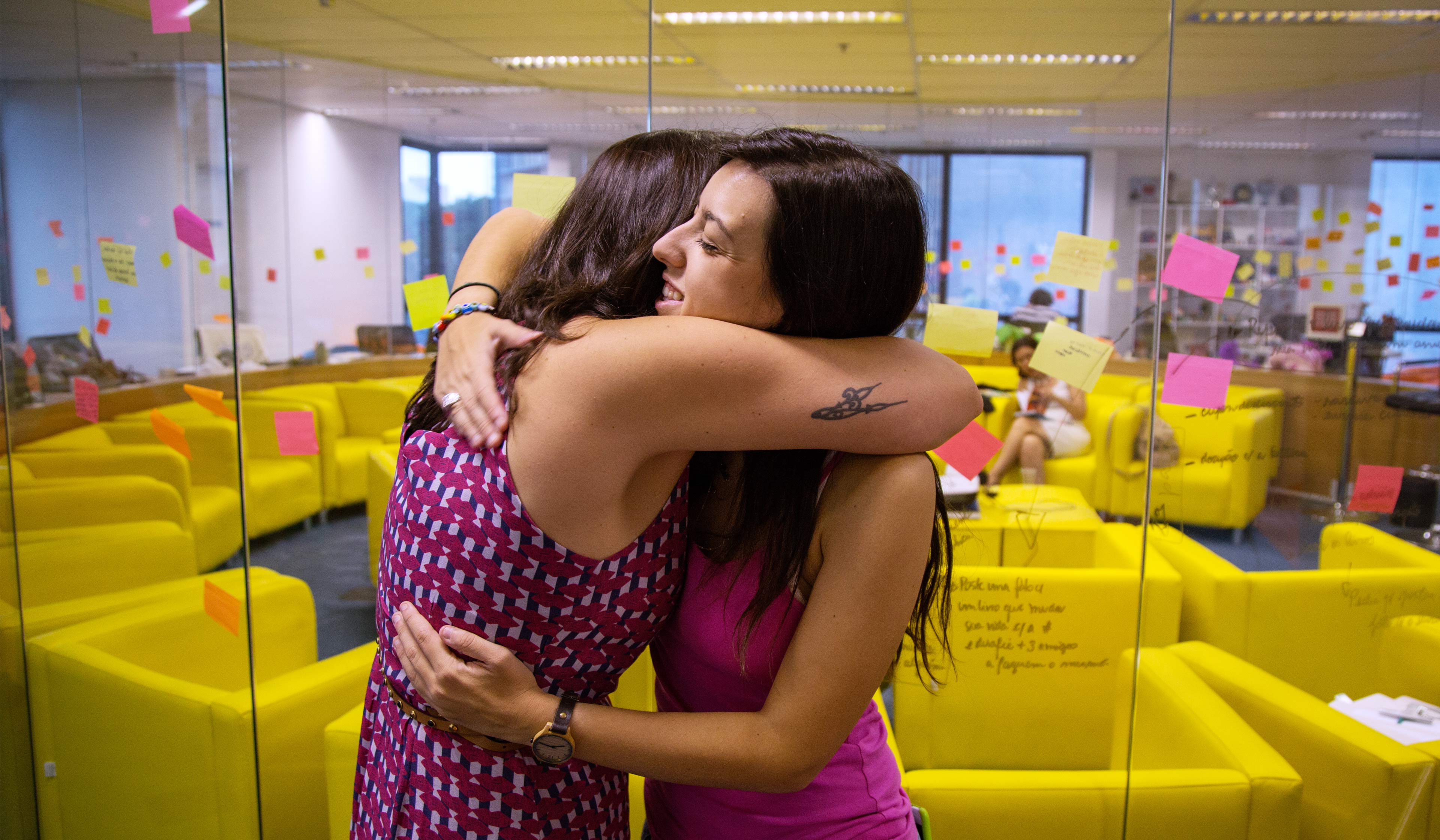 After writing for a photography magazine for a couple of years, she was asked to harness her passion for the Internet as editor of a new publication devoted to digital culture. The magazine proved a success and by 2009 had evolved into an event. “People loved the Internet and knew it was a place for expression, a place to have fun,” says Bia. “They were living this new culture and needed a place to talk about it.”

The first YouPIX festival took place in a small house. More than 1,500 people flowed through over the course of three days. The following year they moved to a larger venue and have since grown with editions in other Brazilian cities, as well as San Francisco and Madrid. “It grew very fast, but very organically. We didn’t do any mainstream media, it was just the Internet community.” 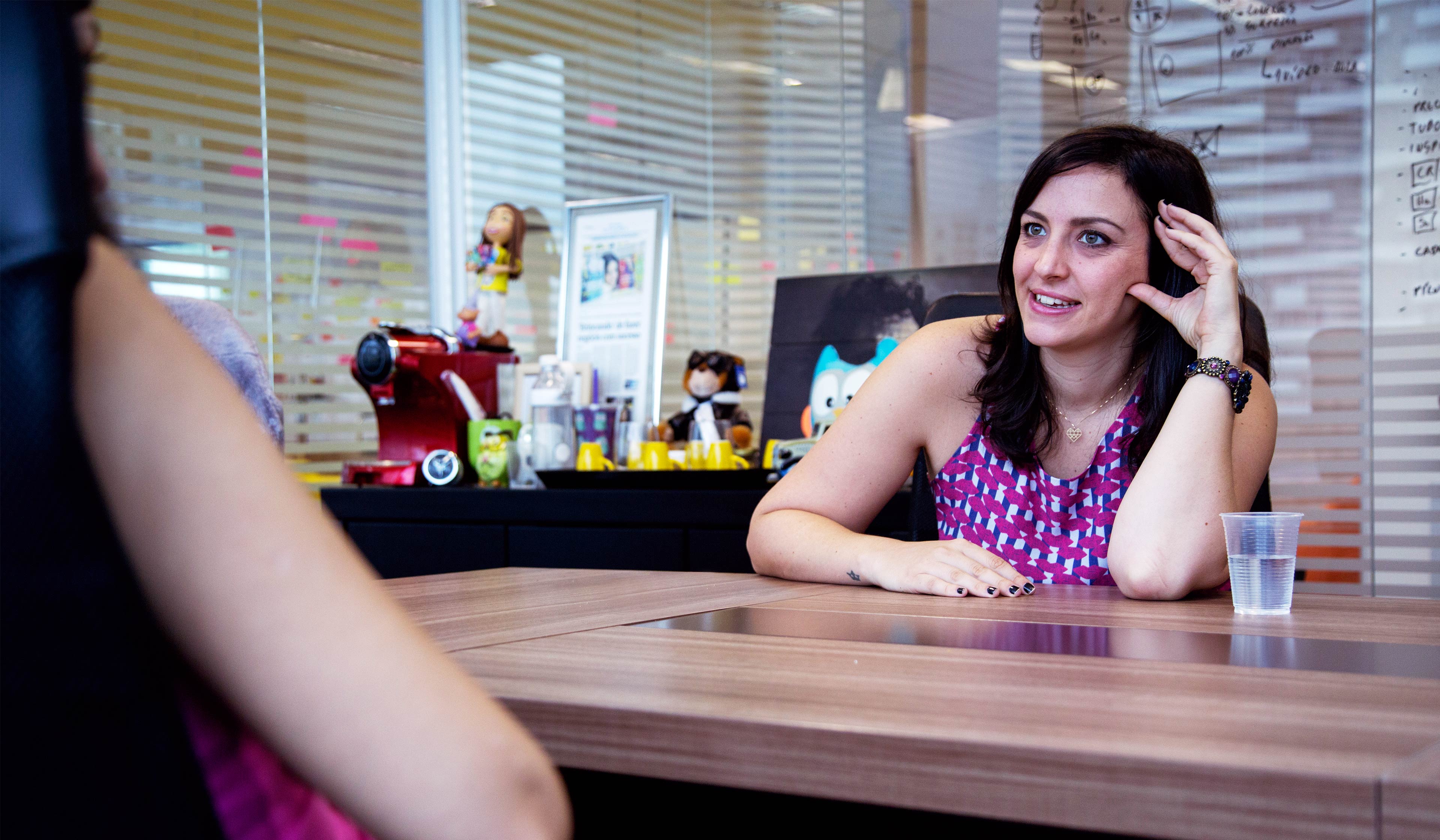 In 2013, protests in Brazil over an increase in bus fares and the imminent World Cup were fired by social media, with people sharing videos and information about direct action campaigns. “It marked a change in our perception,” says Bia. “We have a voice and we don’t need the mainstream media to tell us what we think.”

With this collective voice behind her, Bia – who has been named one of the most influential people in Brazil by respected magazines like Época – has definitely found her stride. “In the beginning nobody understood how powerful and disruptive this whole Internet culture thing was – sometimes we even doubted ourselves, but we kept going,” she says. “The hardest lesson I learned is that if you don’t do it, nobody will do it for you. Be resilient, believe in what you’re doing.”

Linkedin
RELATED ARTICLES
OTHER ARTICLES
Over a dozen Stop Deportation activists locked themselves to each other outside a detention centre to prevent coaches taking those due to be on the Rwanda deportation flight from leaving.
A new report has found that the majority of Britains approach trans issues with compassion. It’s about time this was reflected by our media landscape.
Finland-born photographer Sirkka-Liisa Konttinen looks back on her decades-long documentation of life in Northern England.
Over the years, a swimming hole in a city park has evolved into a magnetic meeting place for Philadelphians – a hideaway where people can connect with the natural landscape, and each other.
Proposals to introduce a minimum GCSE threshold for student loans will disproportionately affect those from marginalised backgrounds.
Writers Gracie Mae Bradley and Luke de Noronha take on the callousness of borders, arguing for a world beyond them.