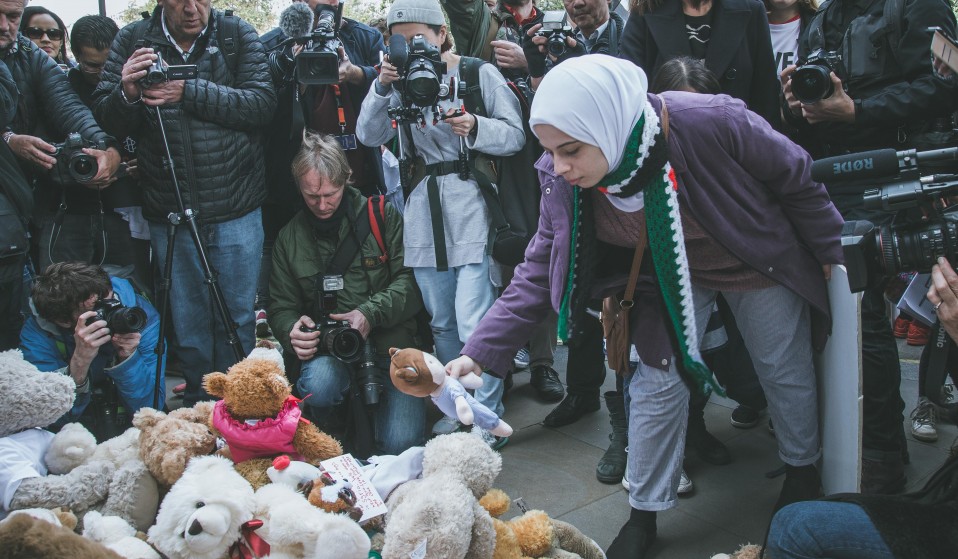 Hundreds of people stand outside Downing Street to demand the UK government takes action to bring an end to the bloodshed in Aleppo.

Hundreds of people stand outside Downing Street to demand the UK government takes action to bring an end to the bloodshed in Aleppo.

Hundreds of people gathered outside Downing Street in London this weekend, to demand that the British Government takes an active and leading role in bringing to an end the plight of children caught up in the Syrian conflict. 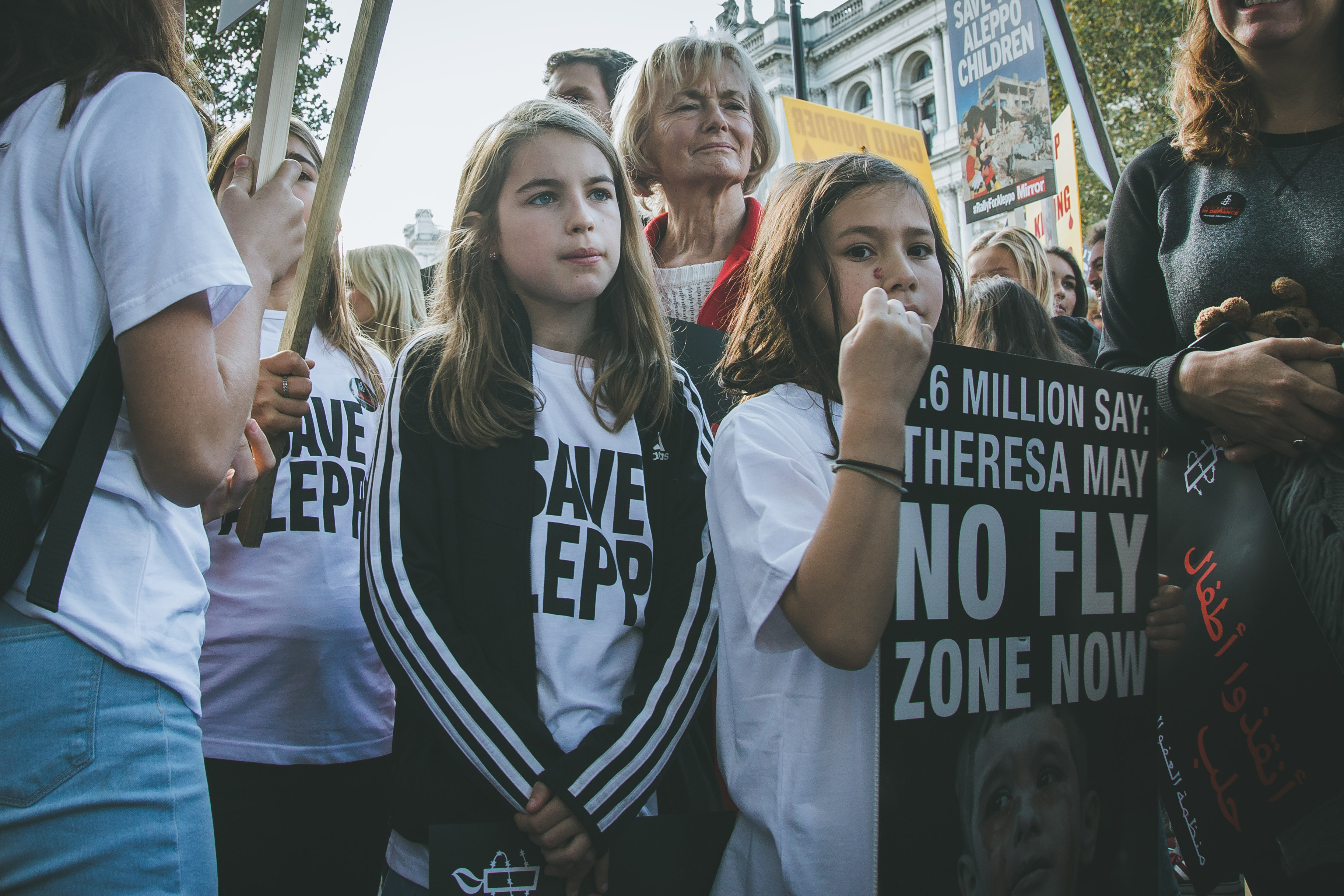 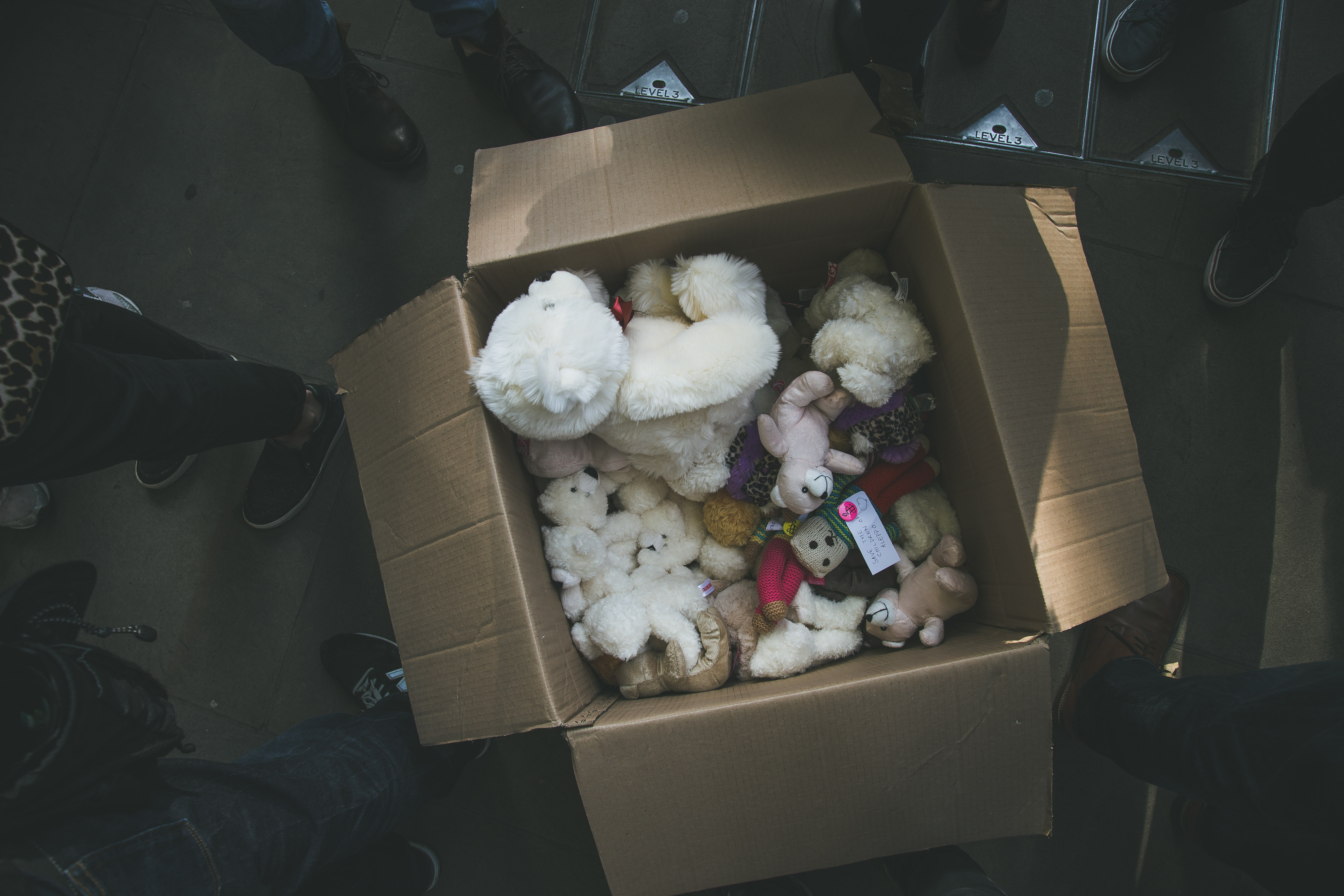 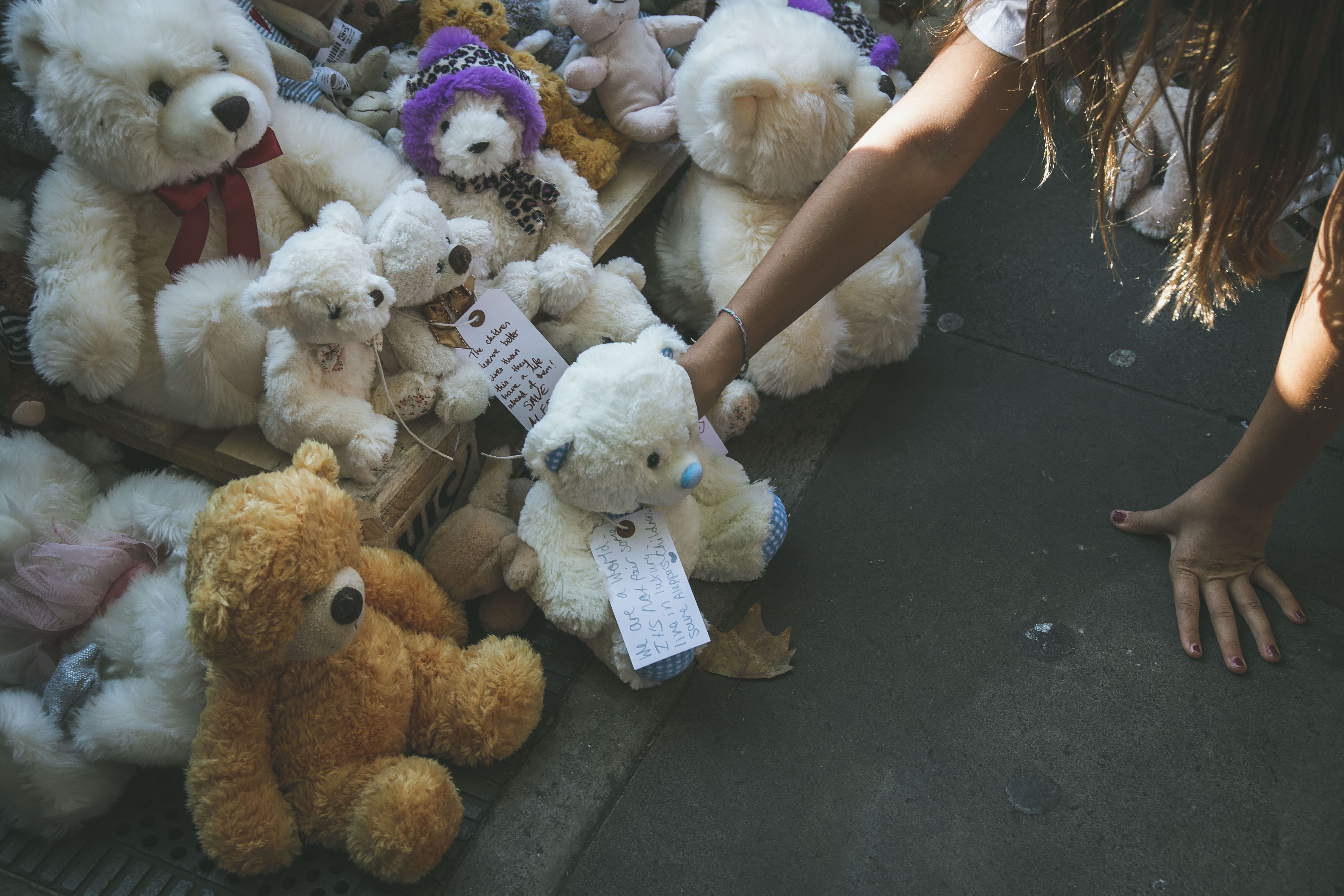 The war battered city has suffered greatly at the hands of the Assad regime, with the death toll in the civil war standing at more than 300,000. Words fail to describe it, with hospitals and schools are among the targets that have been attacked.

Around 300 people made their way to Westminster on Saturday, as piles of teddy bears were placed at the foot of the platform where actress Carey Mulligan, MPs and campaigners took to the stage. 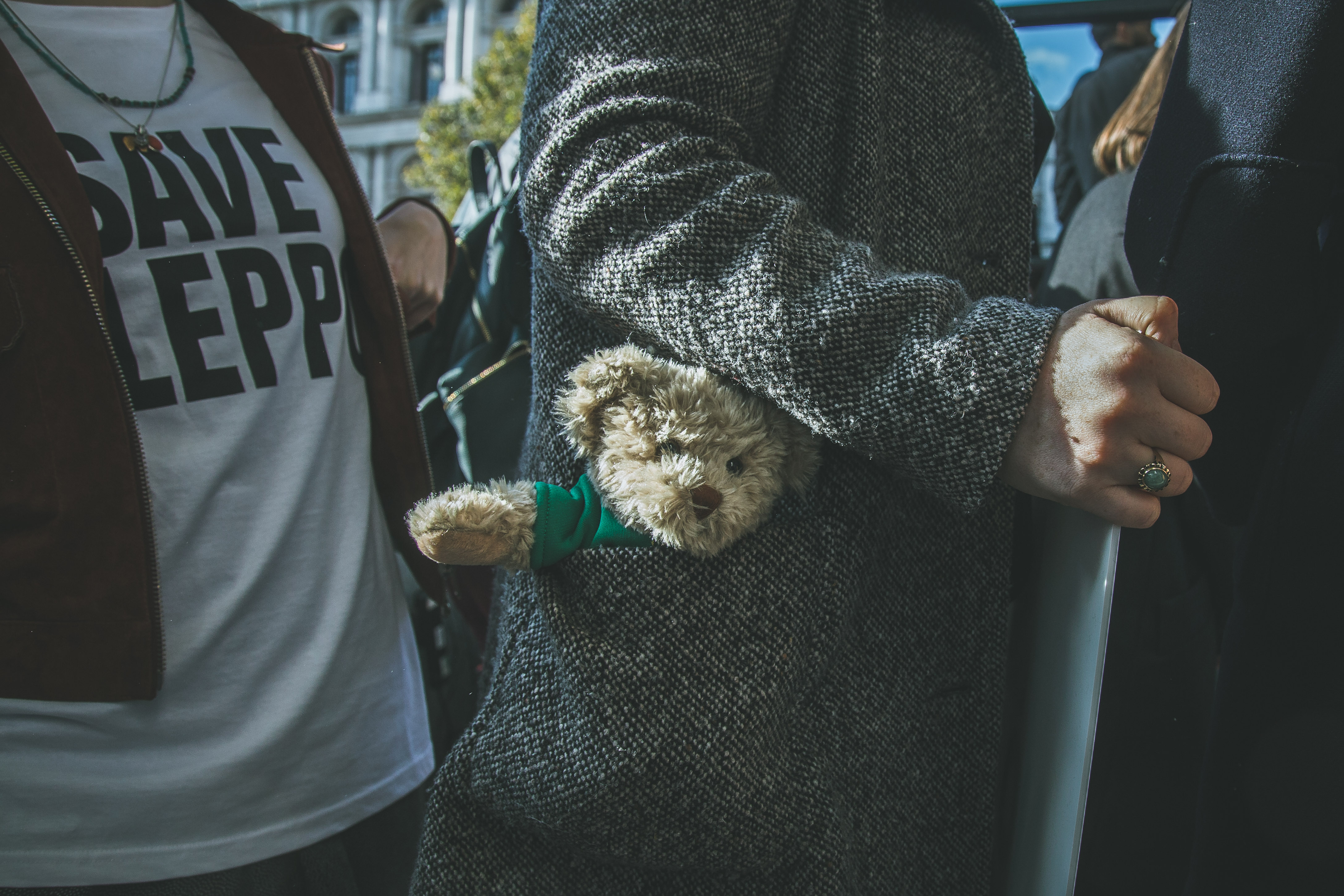 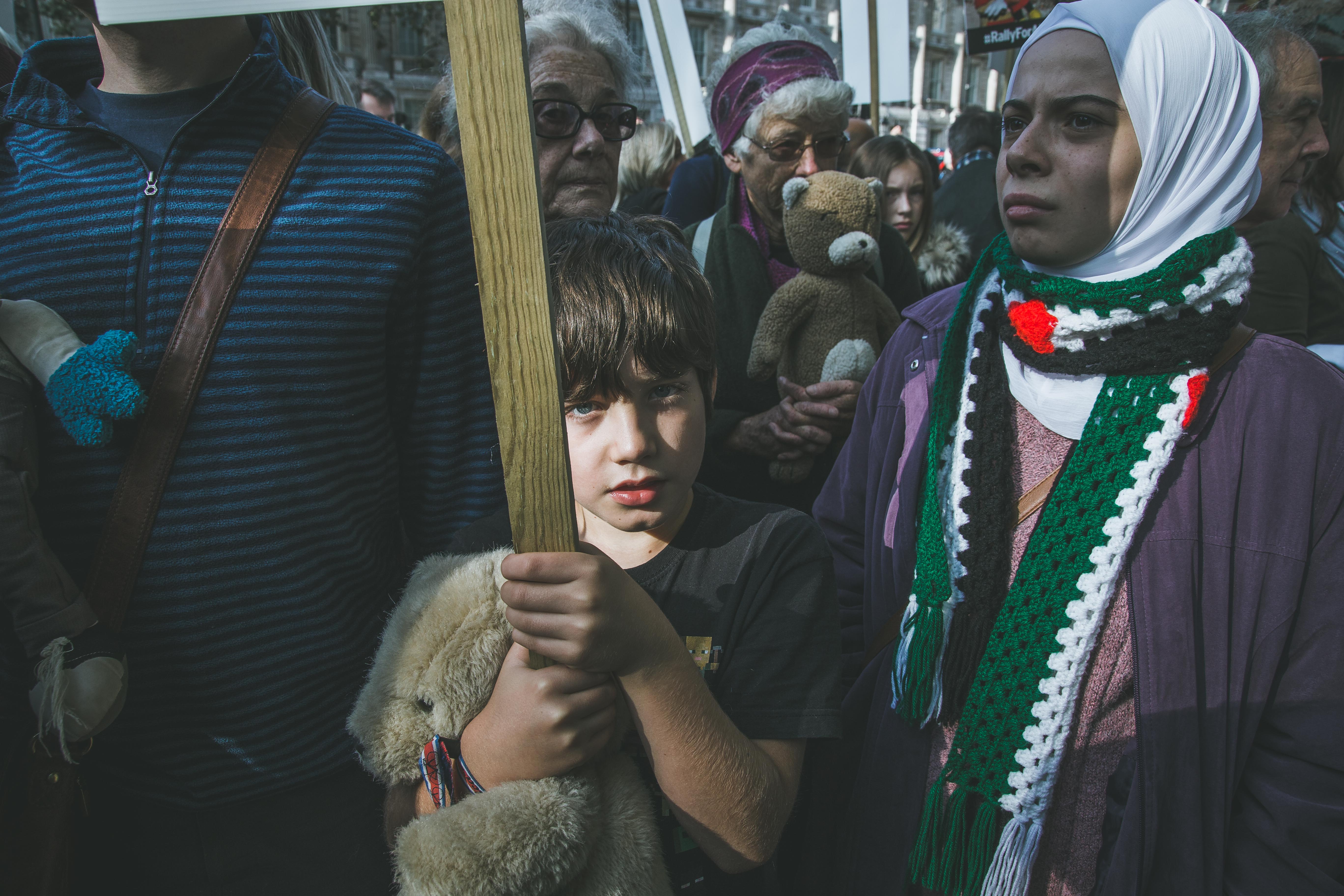 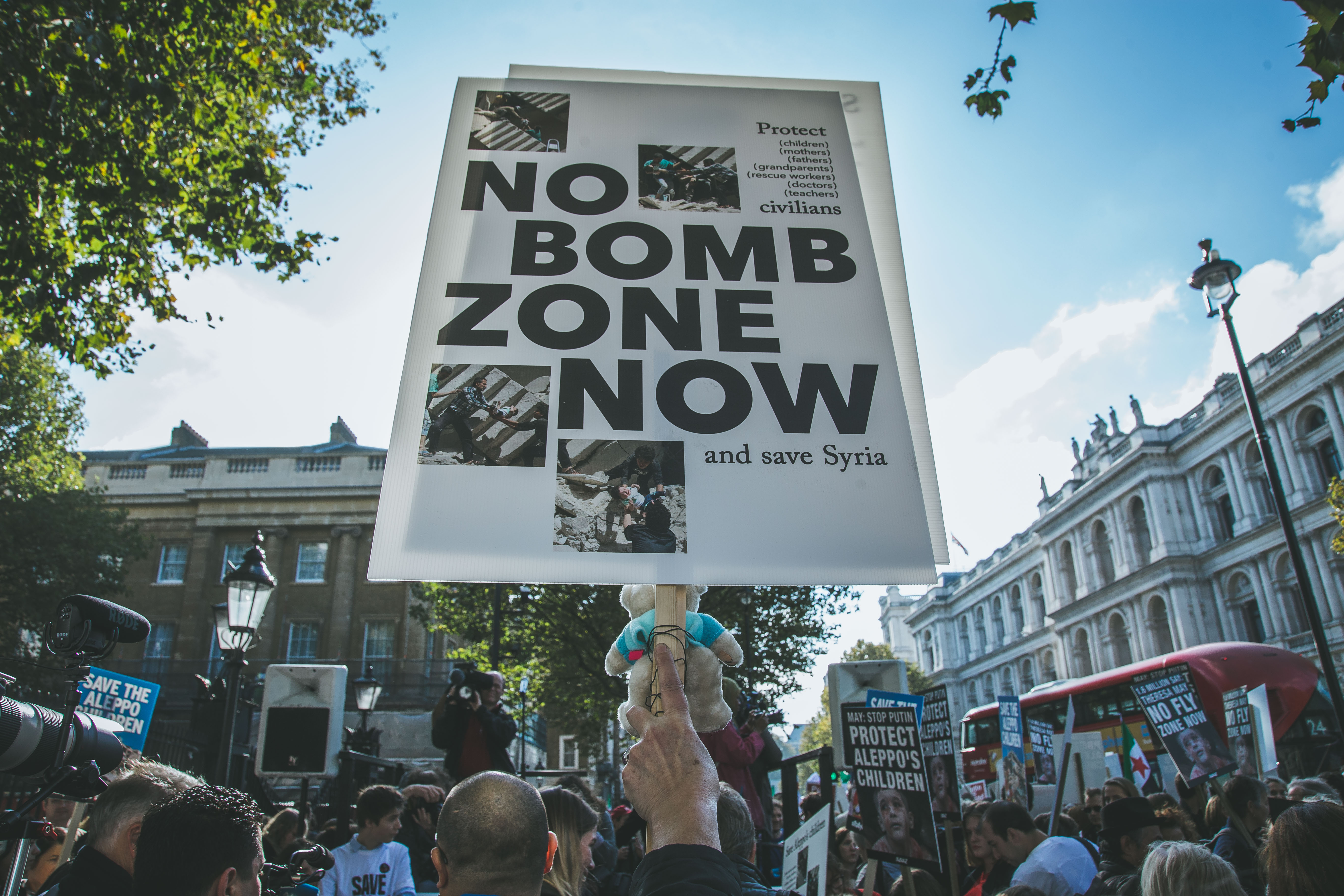 The crowd included children wearing “Save Aleppo” t-shirts, while others wielded placards demanding “No bomb zone now”, while some flew Syrian flags. The teddy bears, utilised to symbolise the all too human cost of conflict, were left on Theresa May’s doorstep, as the bloodshed continues. 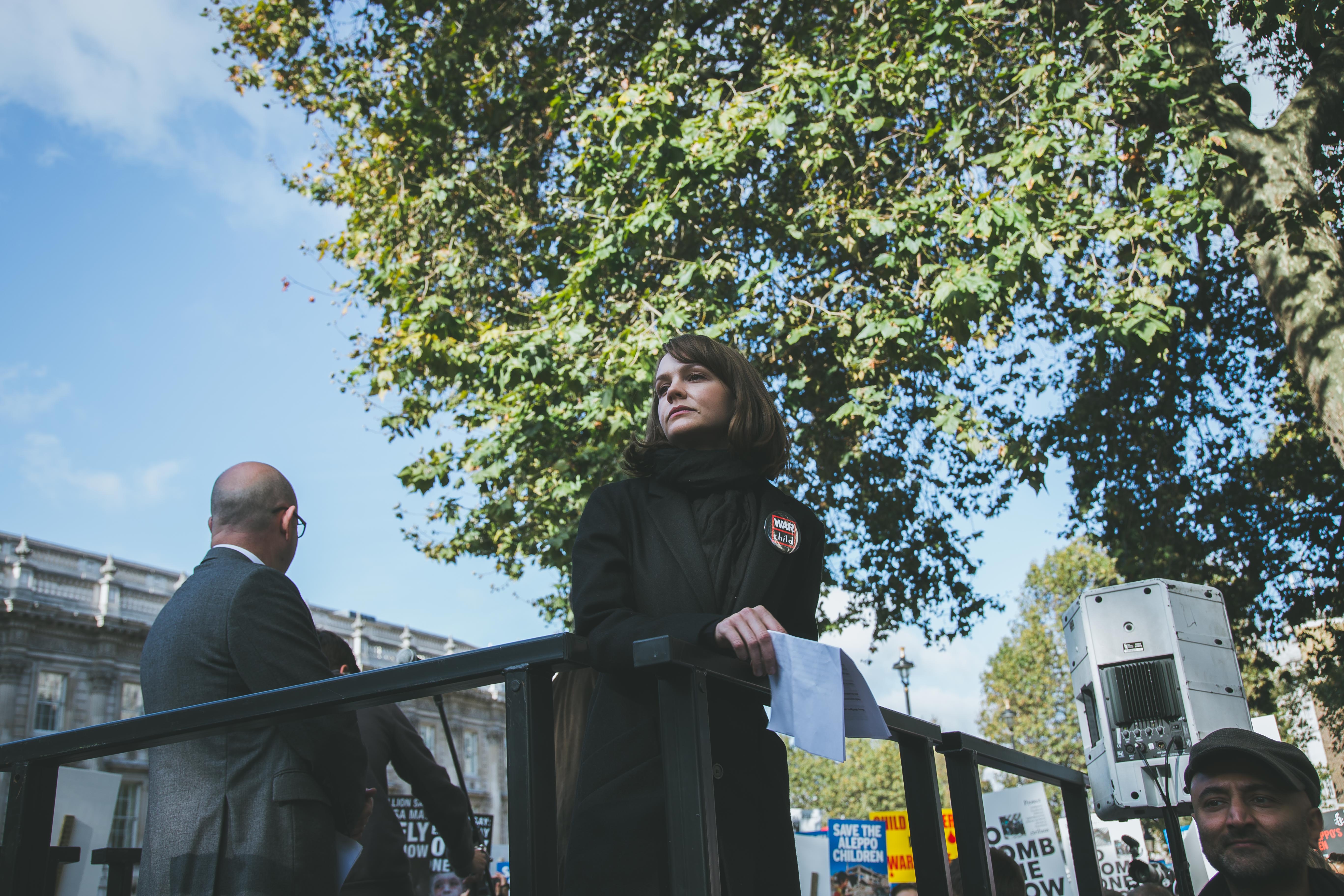 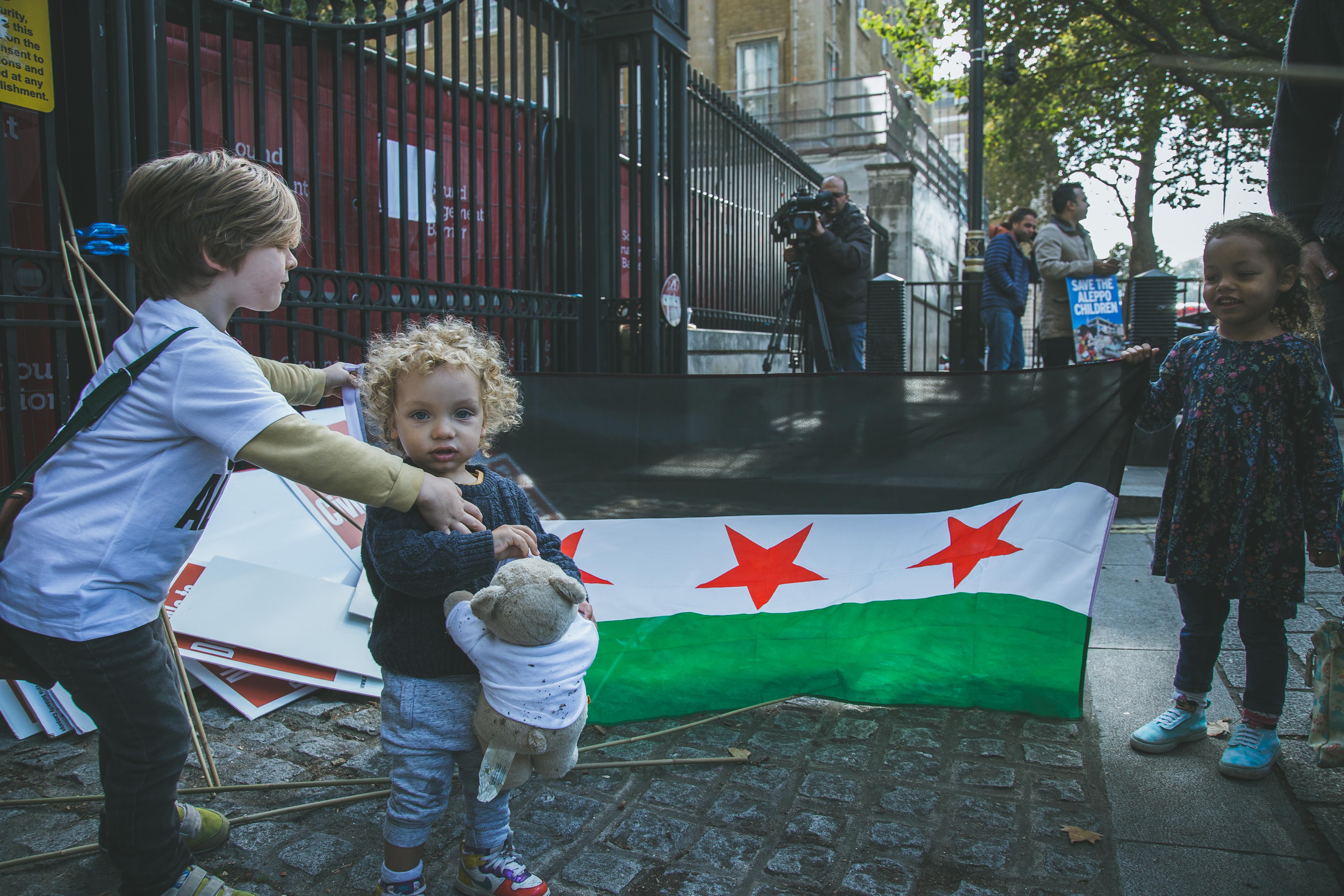 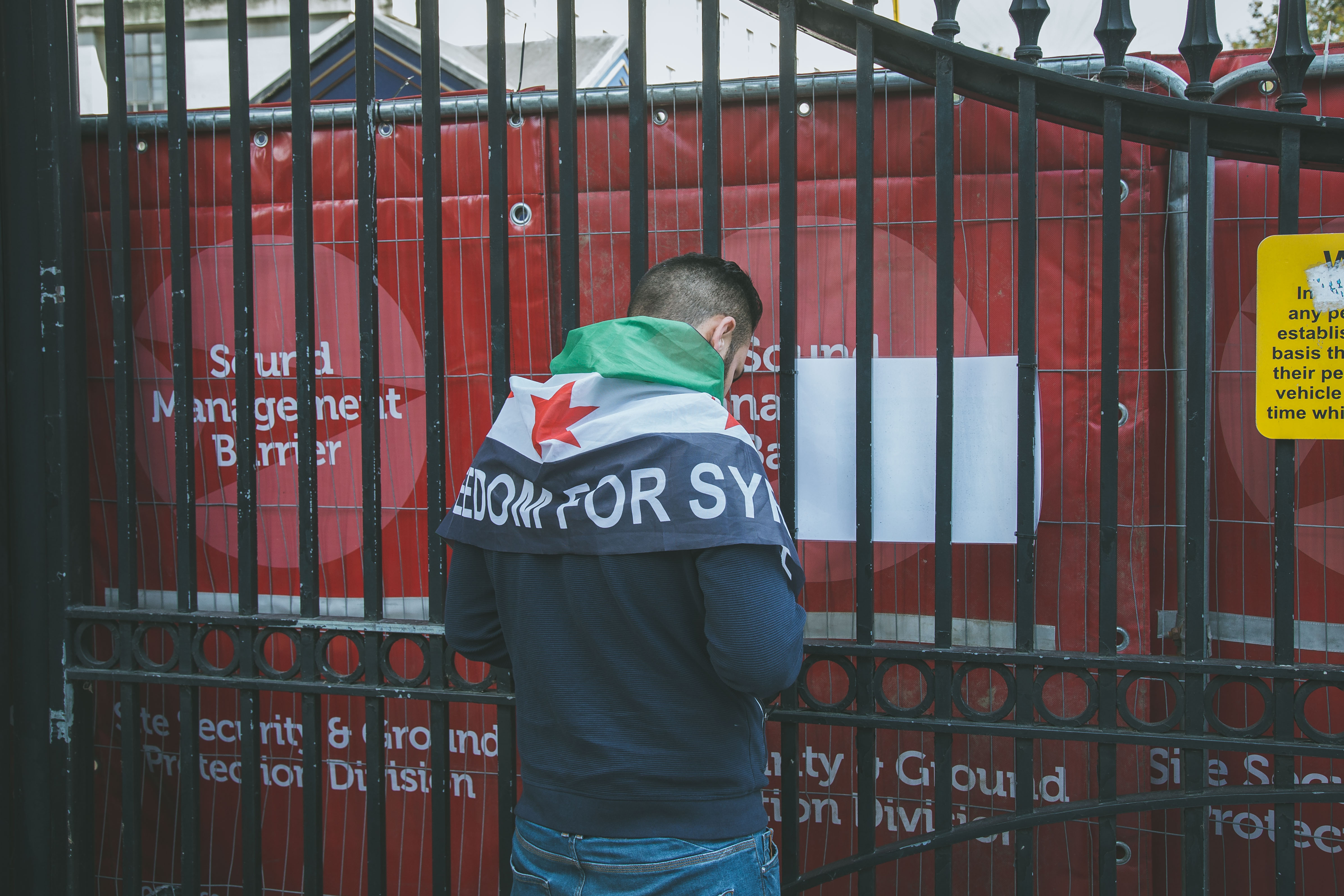 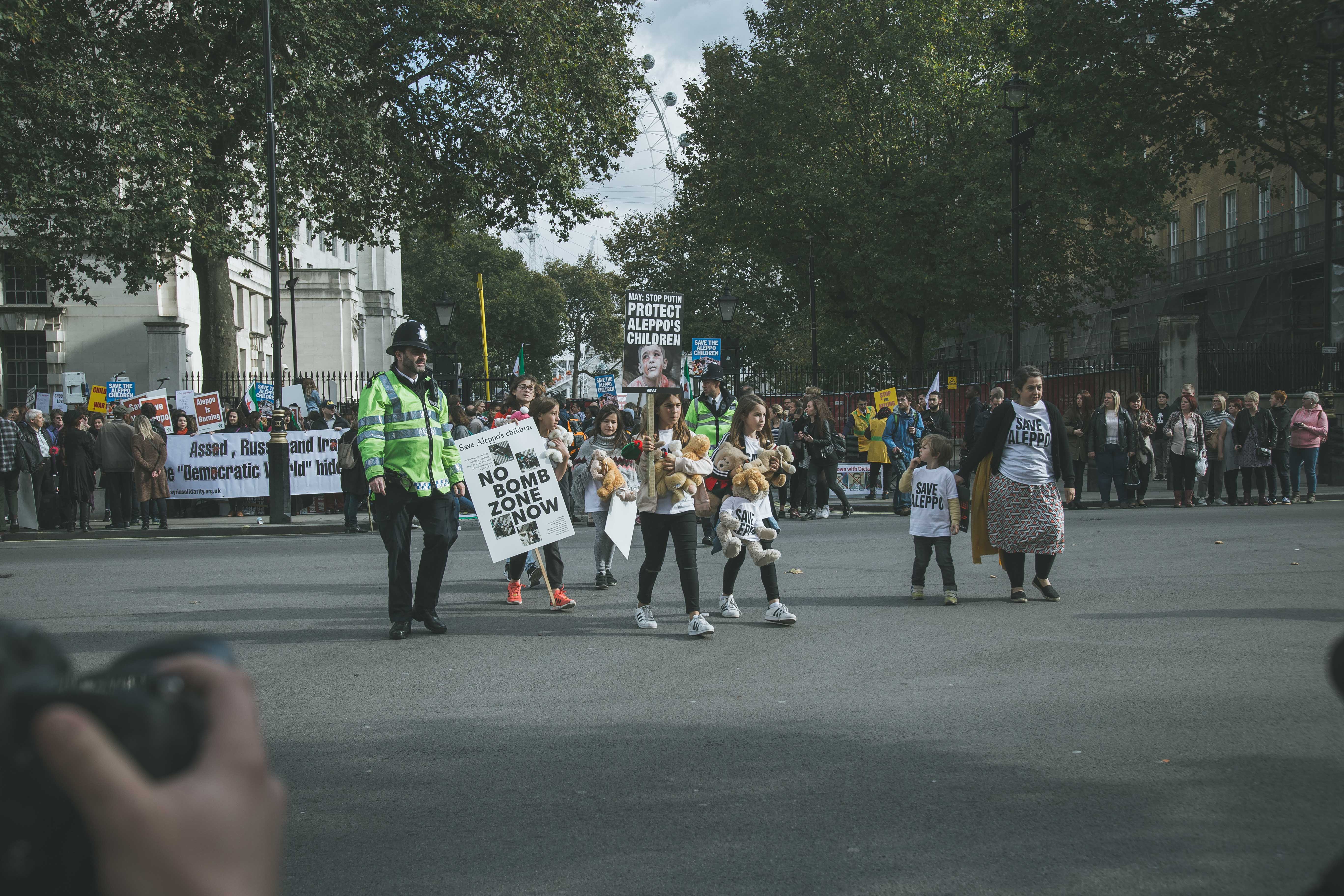 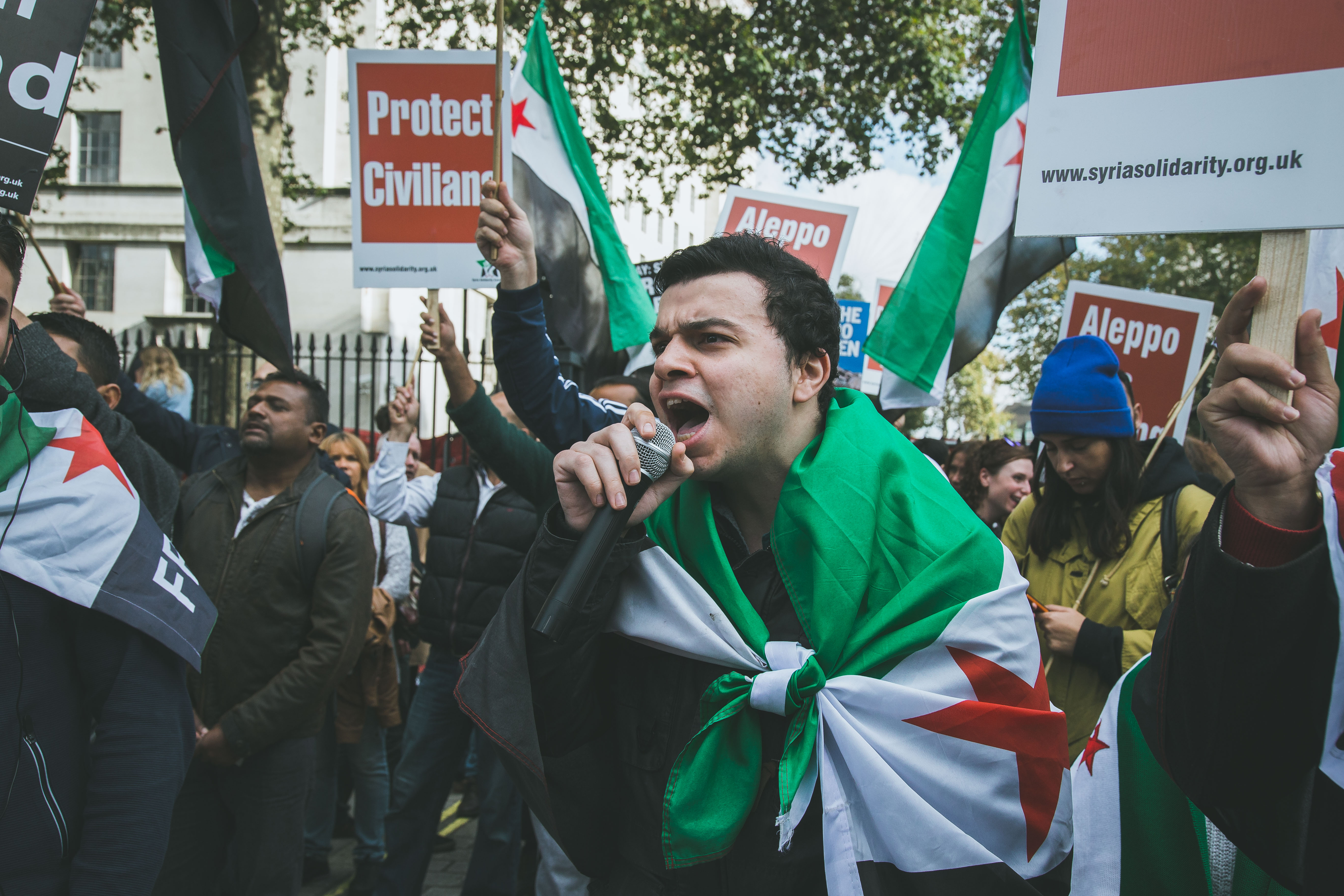 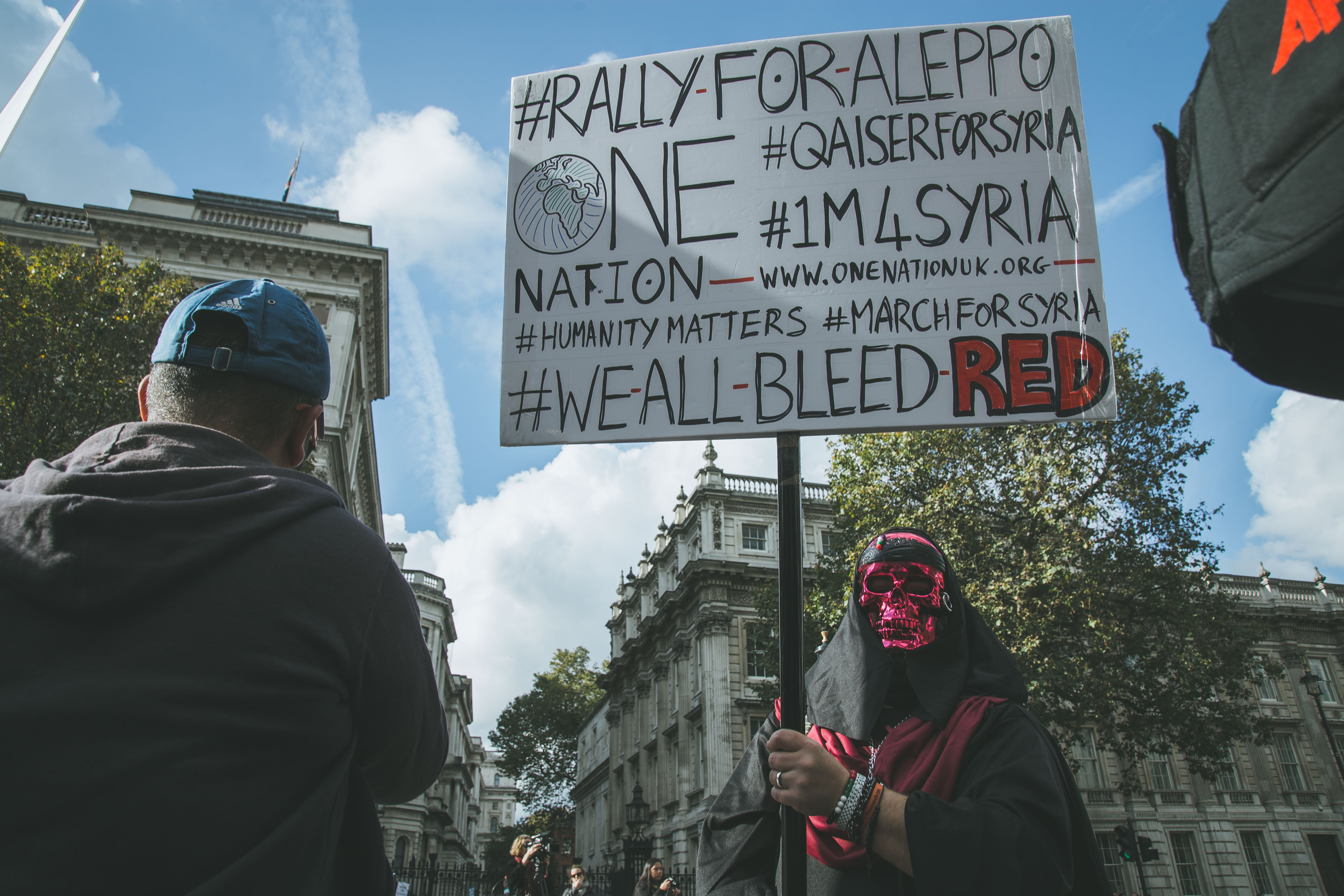 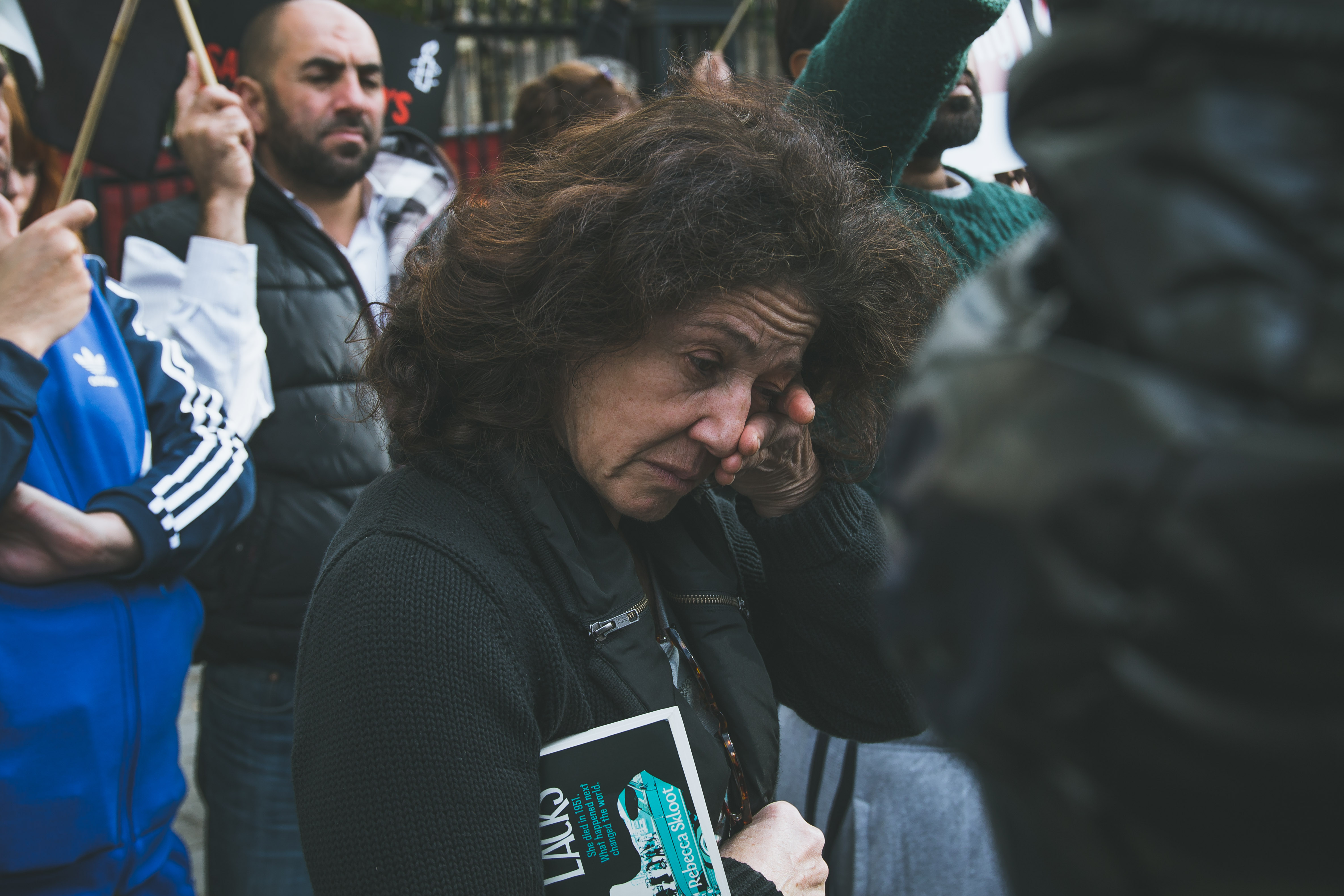 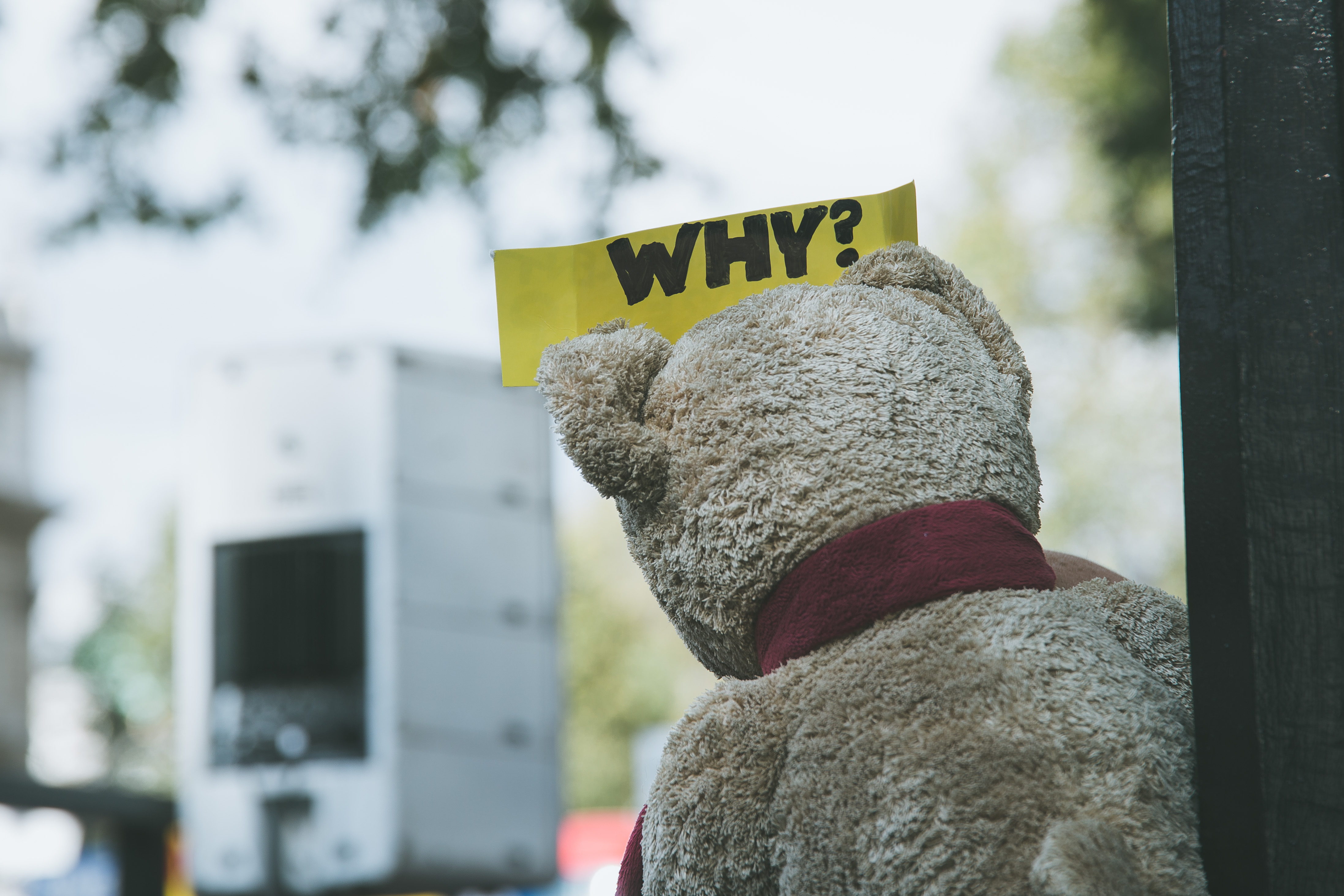 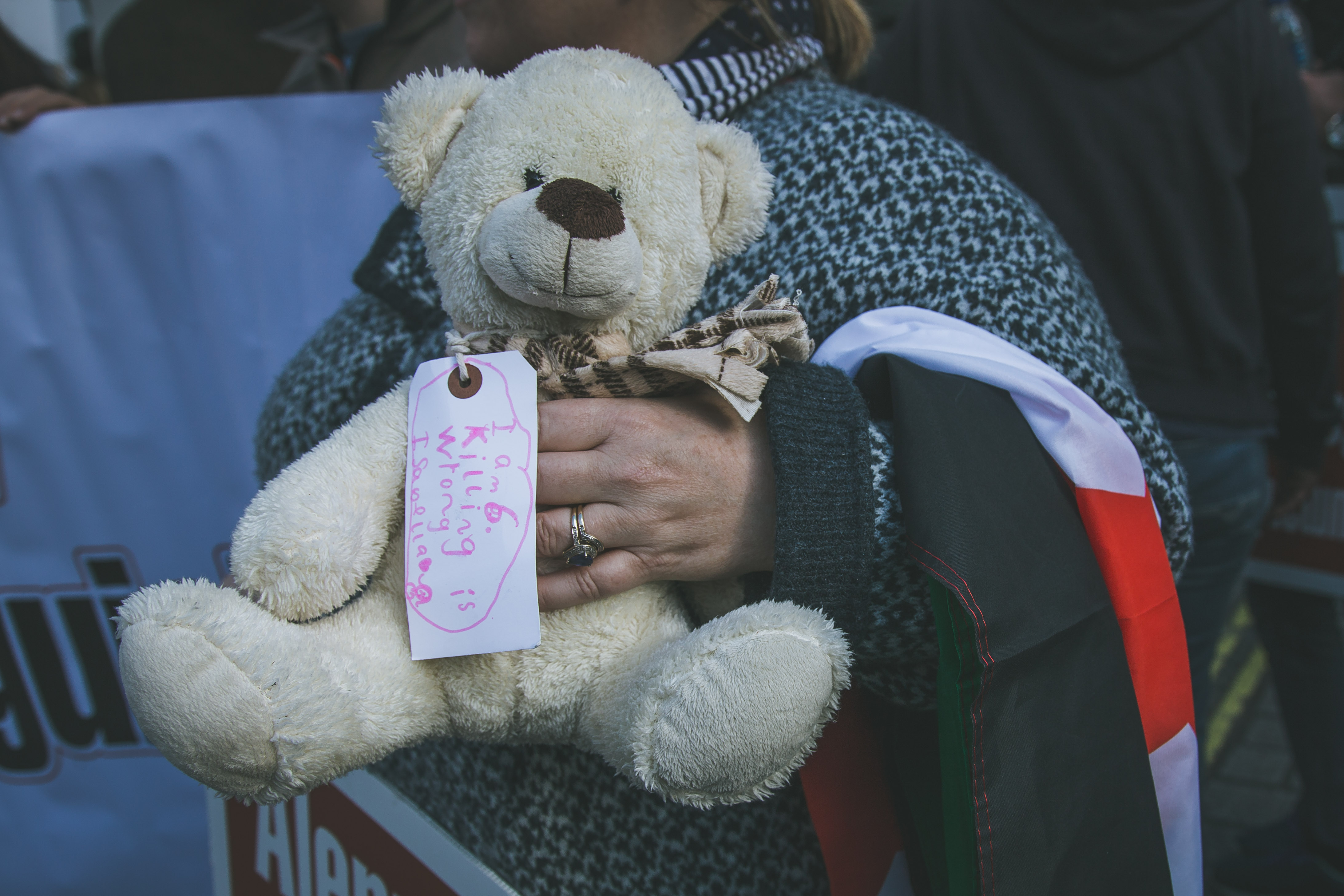 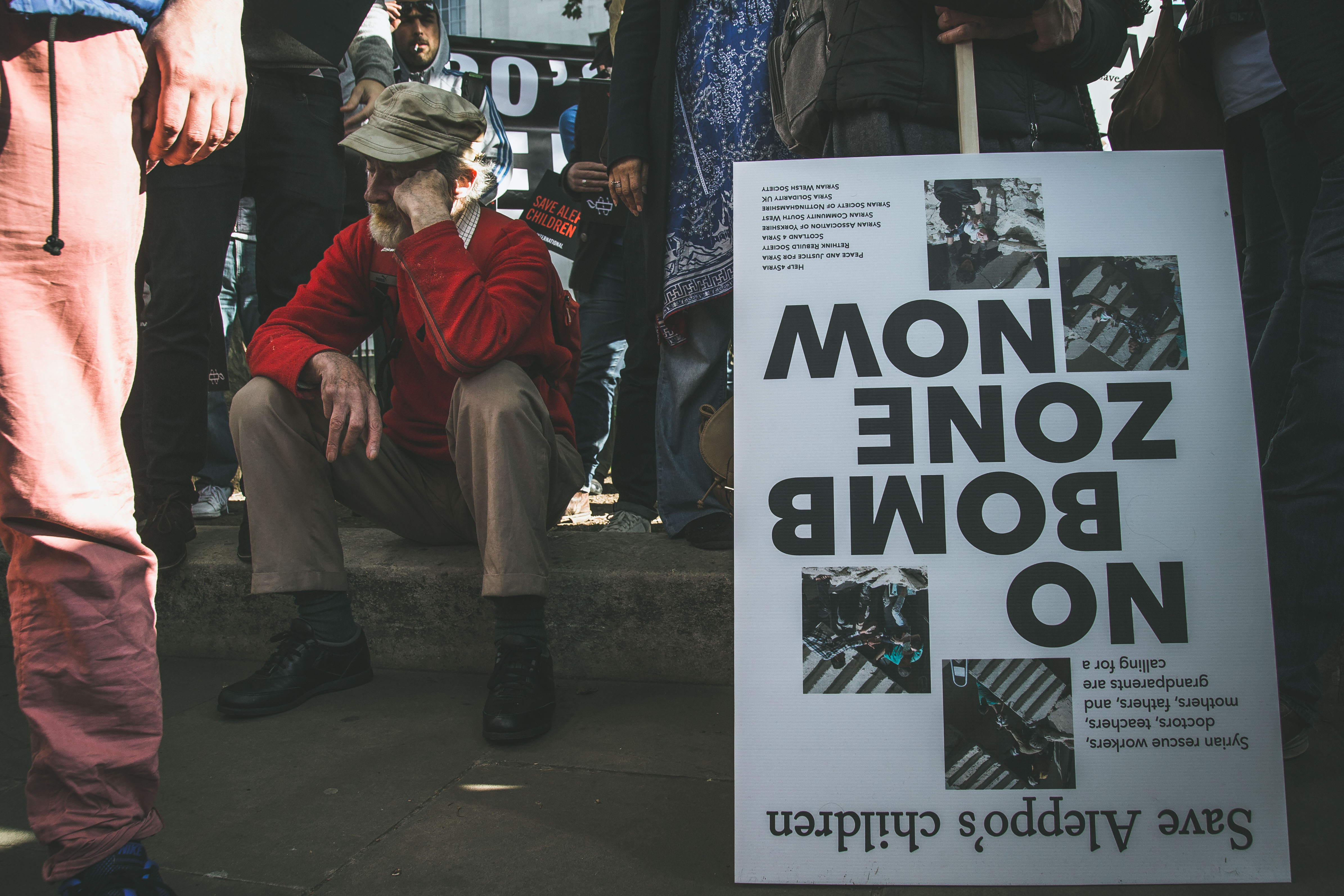 Linkedin
RELATED ARTICLES
OTHER ARTICLES
Steel City is often overlooked when it comes to the country's cultural radar despite its role in shaping electronic music.
Susan Pektaş’s new photo series delves into multiple cultural layers of the region with a touch of personal mysticism.
With the UK now set to run out of vaccines, people working in the sex industry – particularly outside of major cities – have been left especially vulnerable, reports Brit Dawson.
An abortion storyteller talks about the termination of her pregnancy and the harassment she’s received for sharing her story online.
From the early originators to the female writers at the forefront of today’s scene, we talk to the artists redefining graffiti’s consciously macho origins.
Photographer Bud Glick recounts documenting everyday life in the area, and what it taught him about the Chinese immigrant experience.