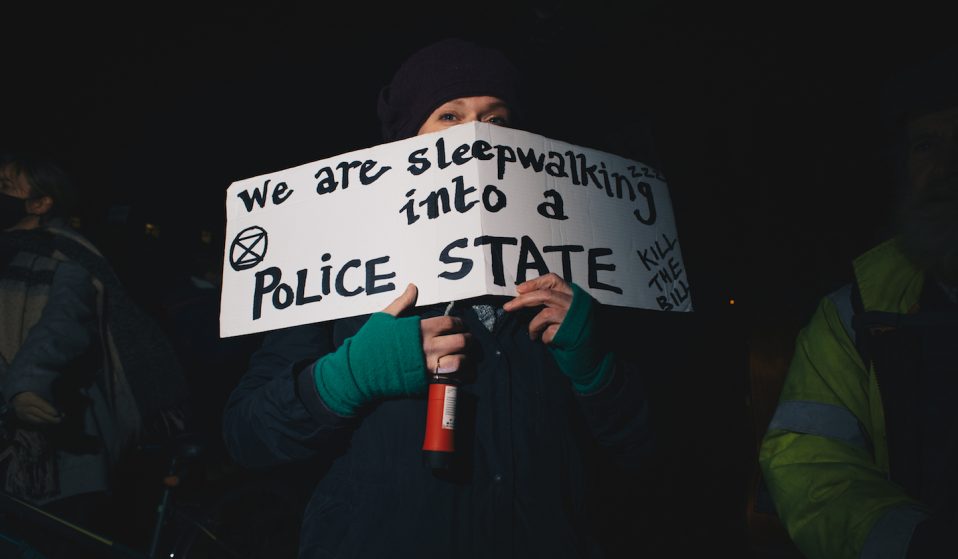 Last night, hundreds came together to rally against the government’s PCSC Bill in Westminster as it grows ever closer to becoming law.

Last night, hundreds came together to rally against the government’s Police, Crime, Sentencing and Courts Bill in Westminster as it grows ever closer to becoming law.

On 7 December, the Police, Crime, Sentencing and Courts bill (also known as the ‘policing bill’) reached another stage in its passage through Parliament. After passing its third reading in the commons in July of earlier this year, the Bill moved into the House of Lords where it has gradually been progressing. It is expected to reach its final stage over the next few days.

The policing bill has been extremely controversial since its introduction earlier this year. Campaigners say that many of the new provisions within it, which include new offences for vandalising statues and new powers for the police to shut down protest, will dramatically impinge on the right to protest in the UK, which is enshrined within the Human Rights Act. The Bill also includes provisions to criminalise trespass which many say will target Gypsy, Roma and Traveller communities.

Protests erupted in March and saw violent clashes on the streets of Bristol, London and Manchester as activists fought to ‘kill the bill’.

As the Bill has passed through the Lords, further powers have been added, including provisions that see increased stop and search powers and those which will outlaw so-called ‘lock-ons’ (the practice of locking yourself to a person or an object through the use of lock-on tubes or D-locks). Last night, hundreds came out on the streets of London to protest the bill.

Speaking on the Bill, Labour MP Nadia Whittome told Huck: “This Bill represents the criminalisation of our democratic rights; the end of protest as we know it in this country. Anyone who attends any demonstration will be at risk of arrest, of prosecution, of having their lives turned upside-down for daring to oppose this government. These are the laws of a dictatorship, not a democracy.”

She added: “It is of course marginalised people, like Roma and Traveller communities and Black youth, who will be targeted disproportionately. We have to resist this attack on protest through protest itself. We must build public pressure and force the government to U-turn.”

As Tories continue to be embroiled by scandal around alleged parties held in lockdown, and Prime Minister Boris Johnson announced a new raft of Covid-19 measures, anger at the government reached fever pitch. Photographer Aiyiush Pachnanda was there to capture the protests which took place in Westminster as the Bill continued its passage through the House of Lords. 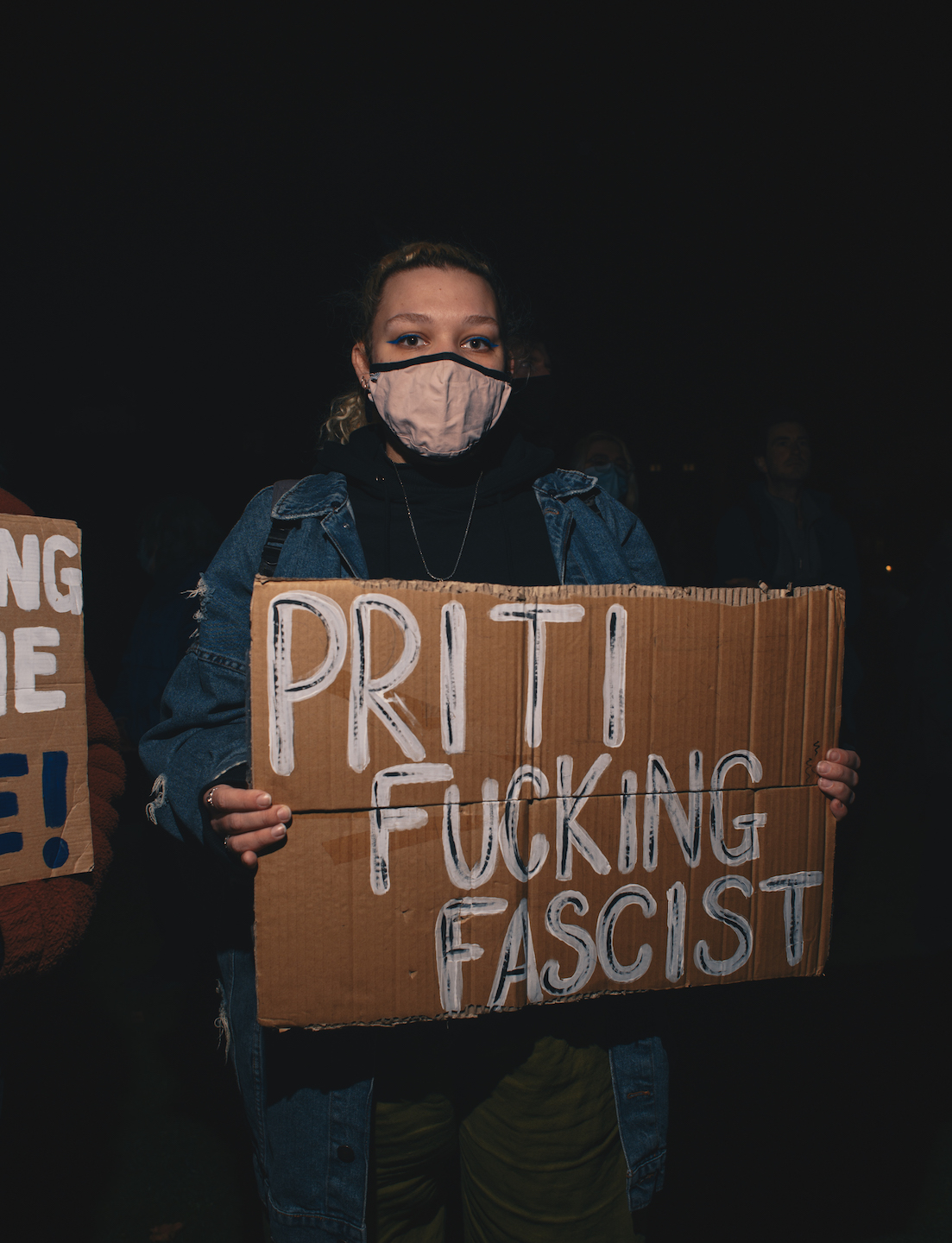 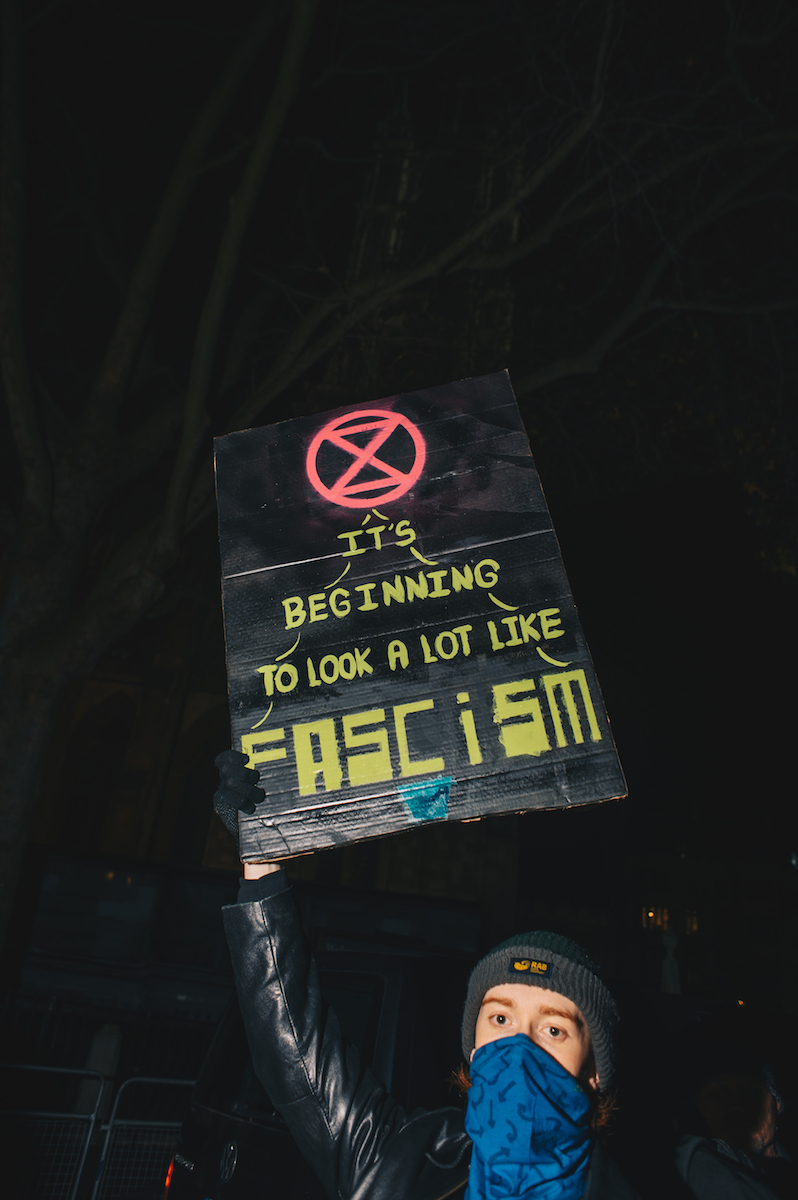 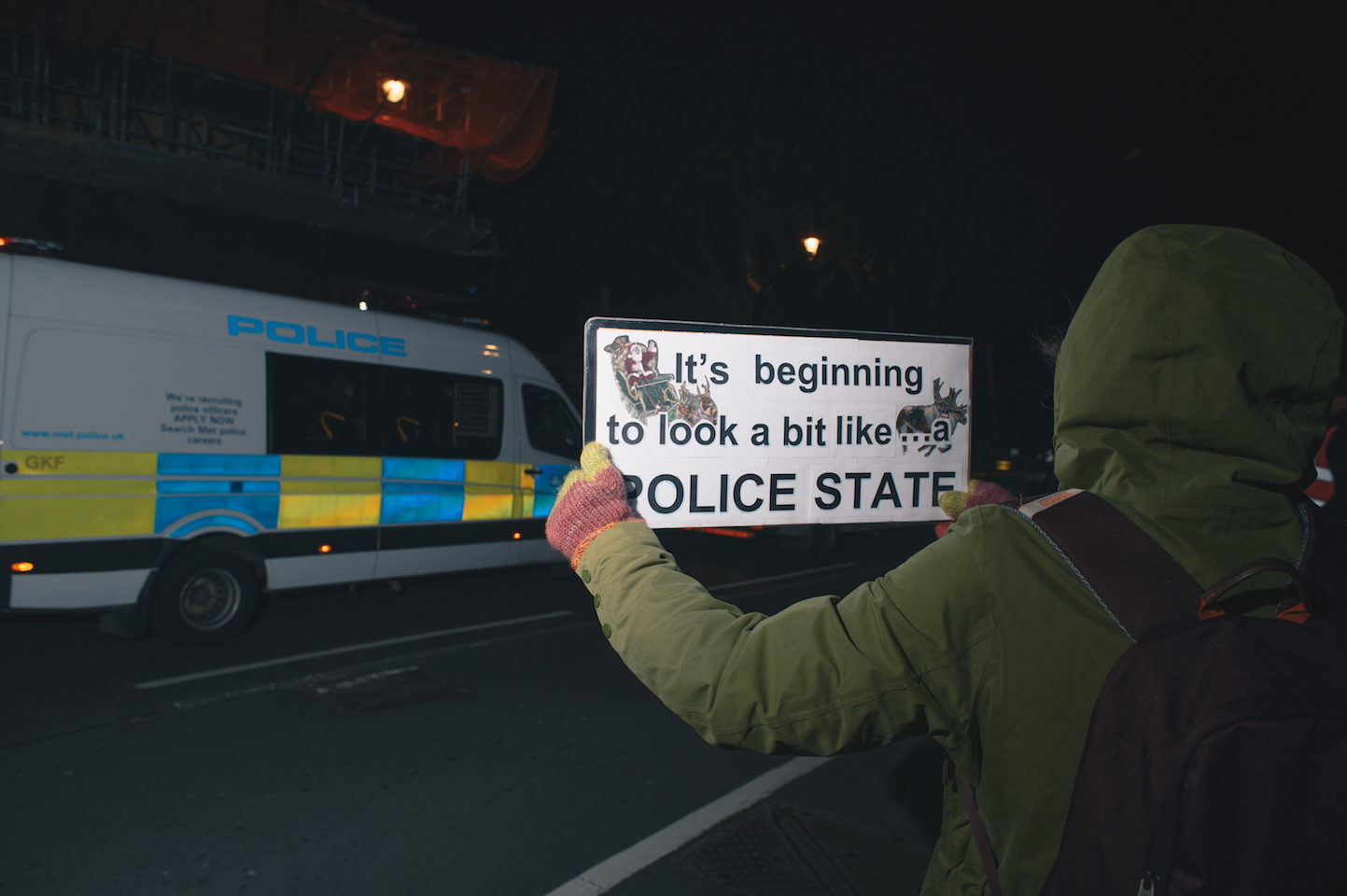 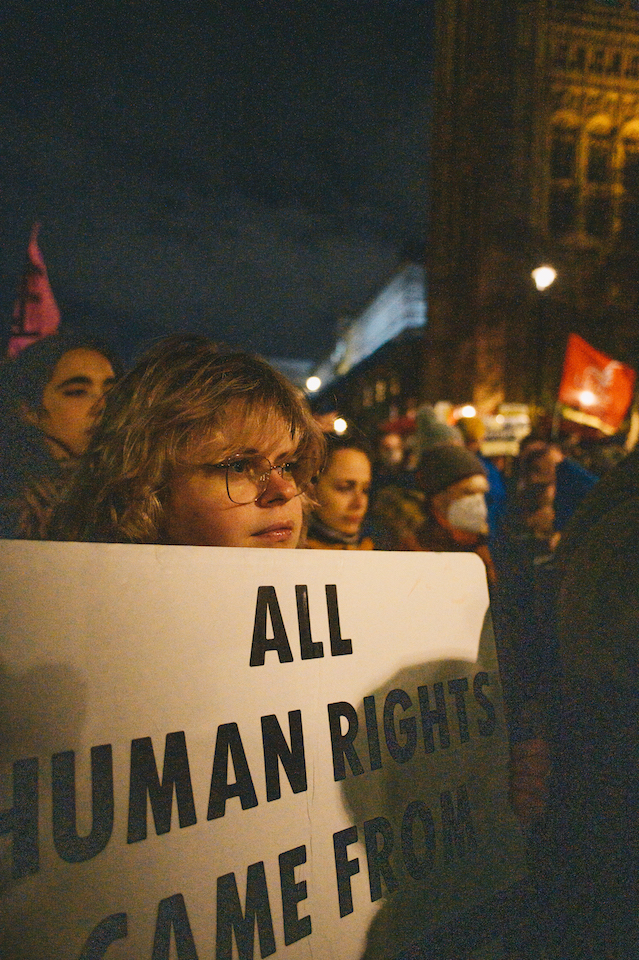 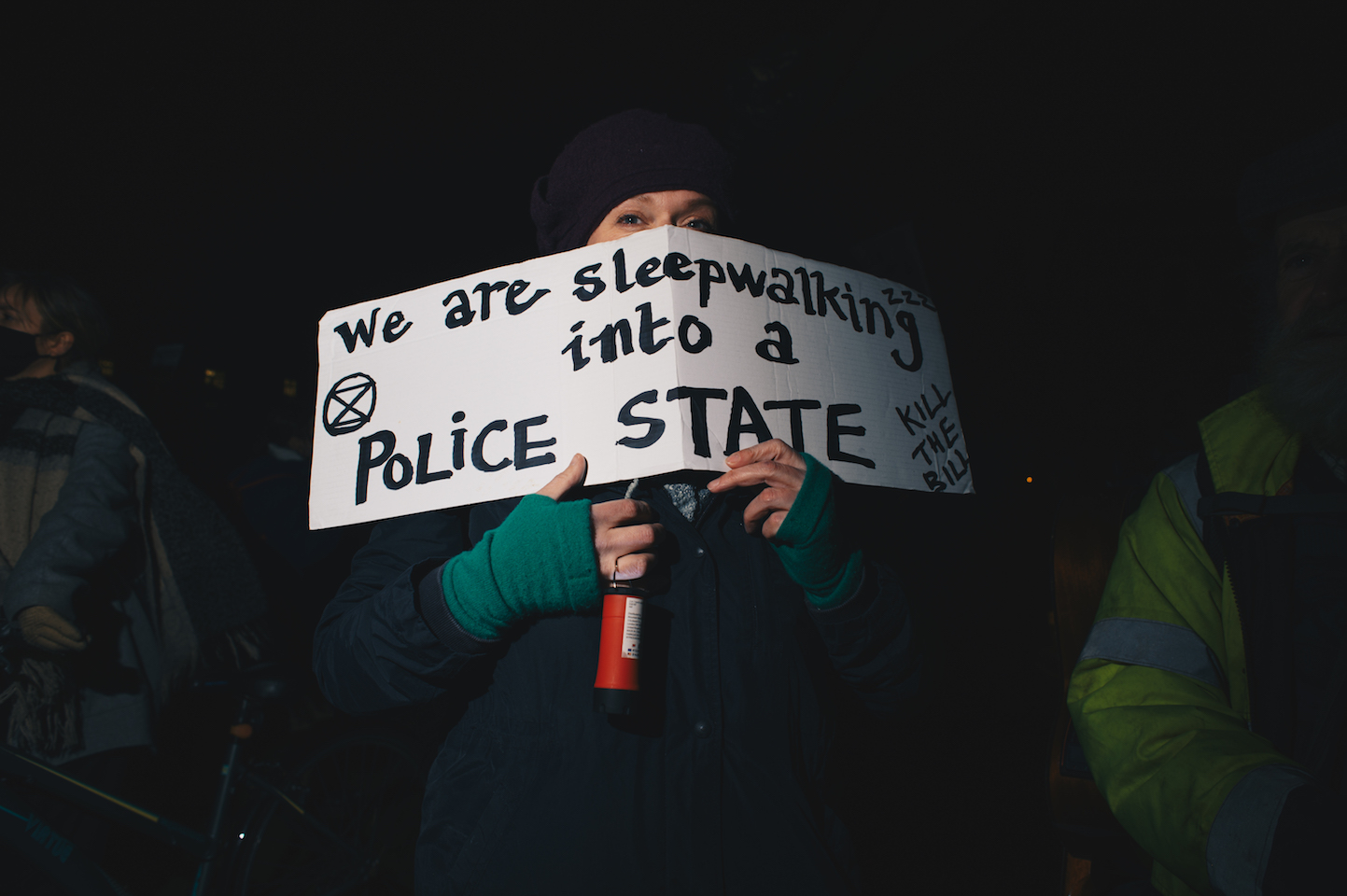 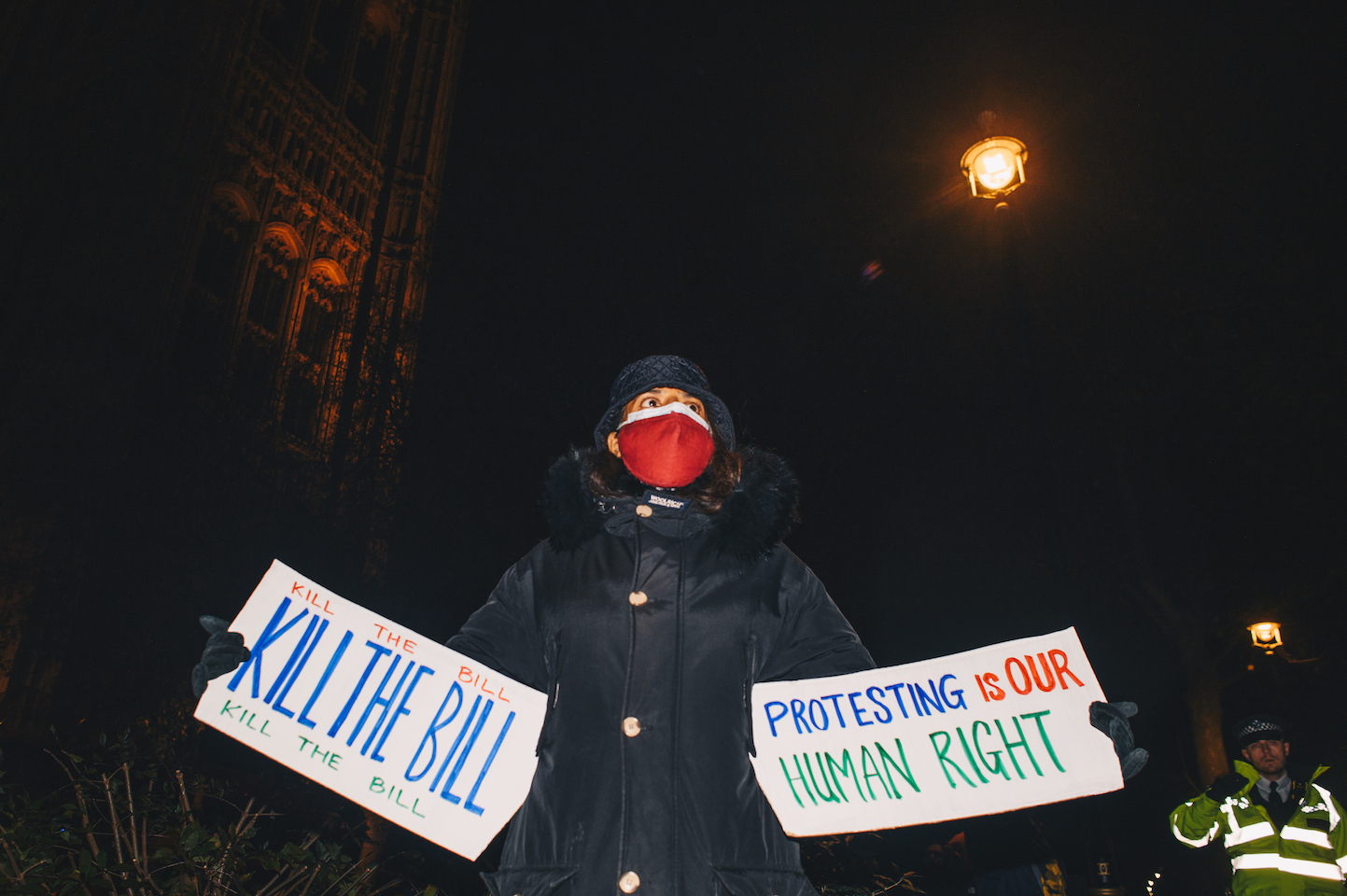 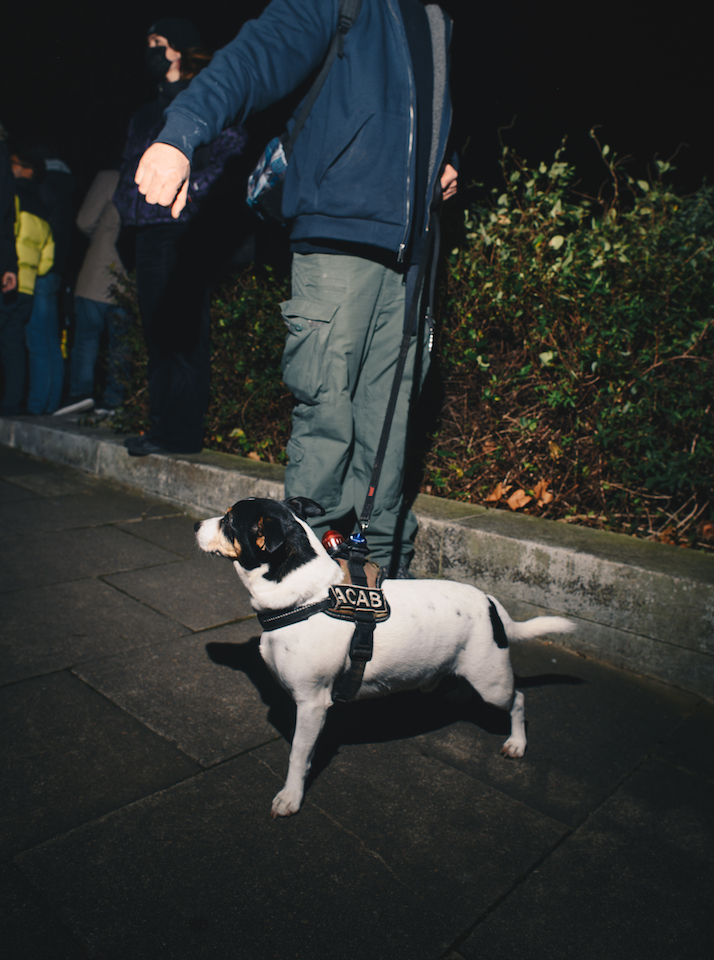 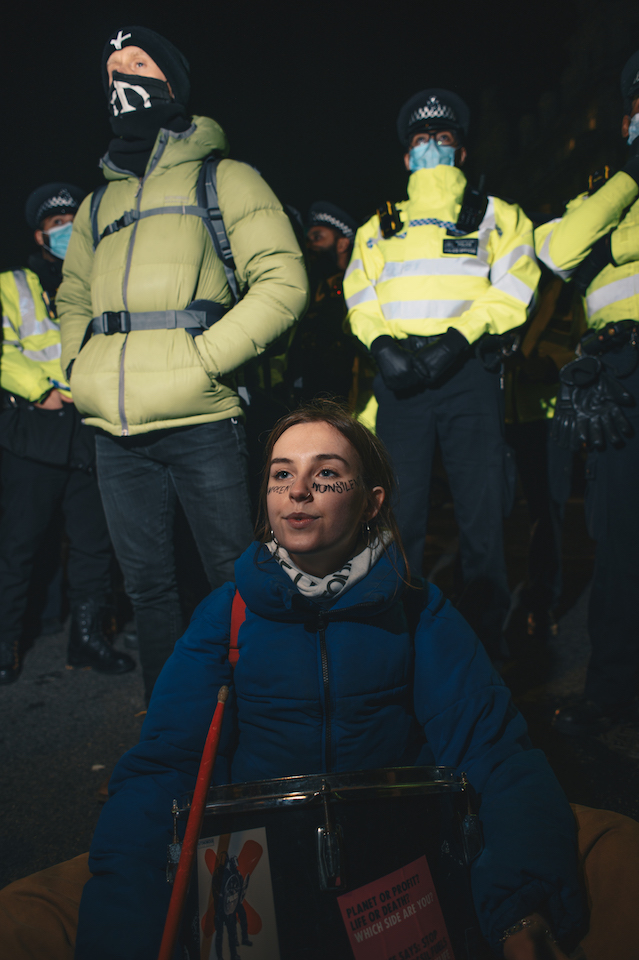 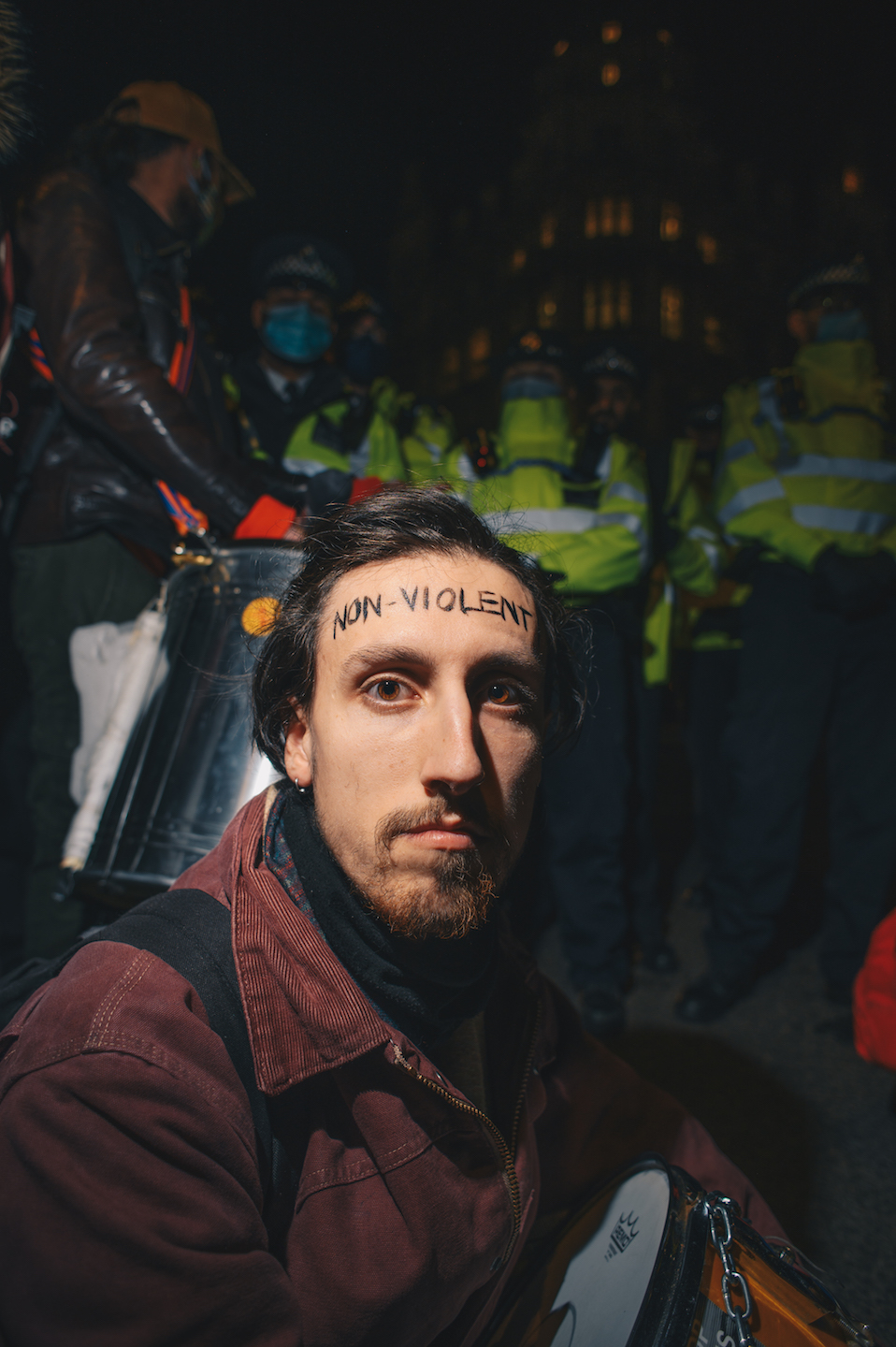 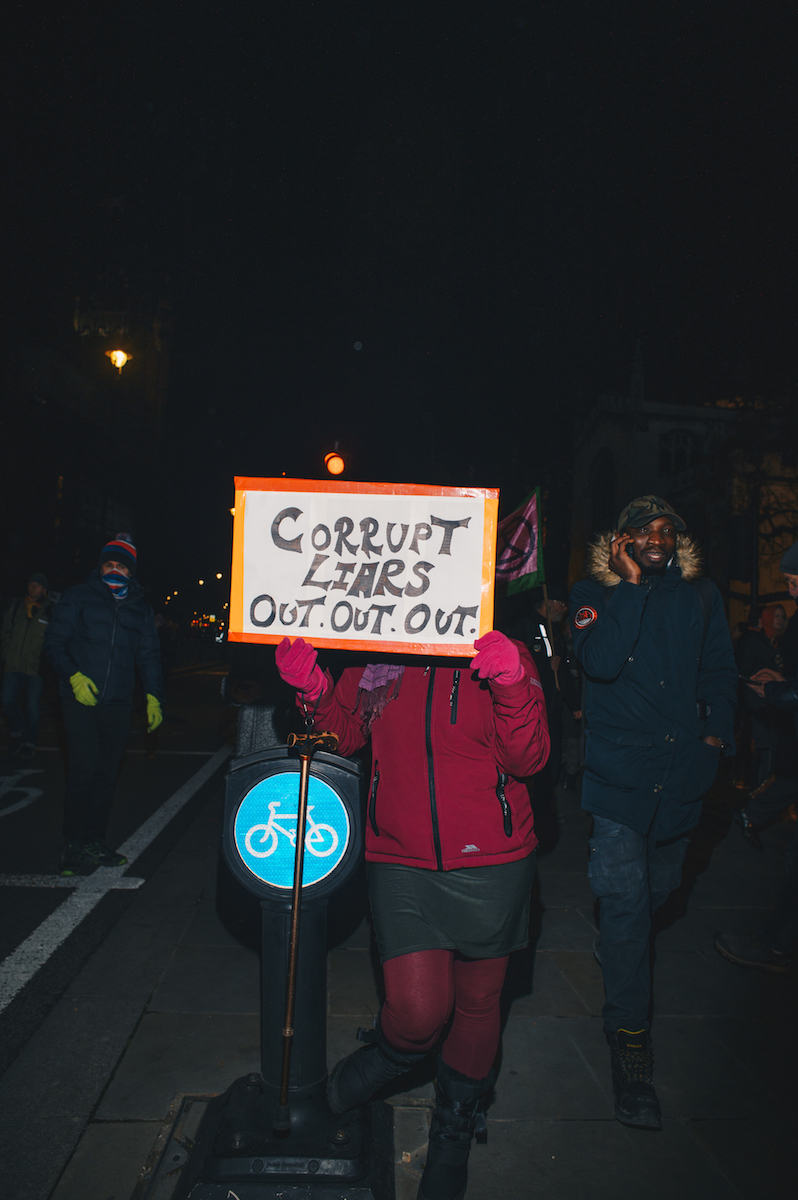 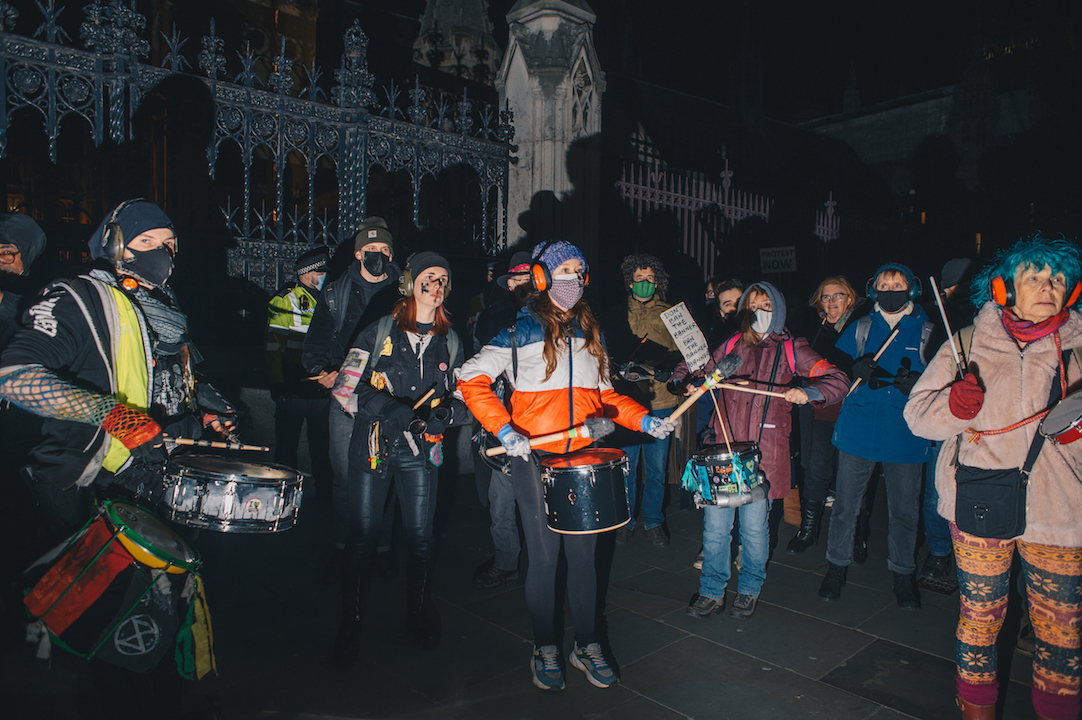 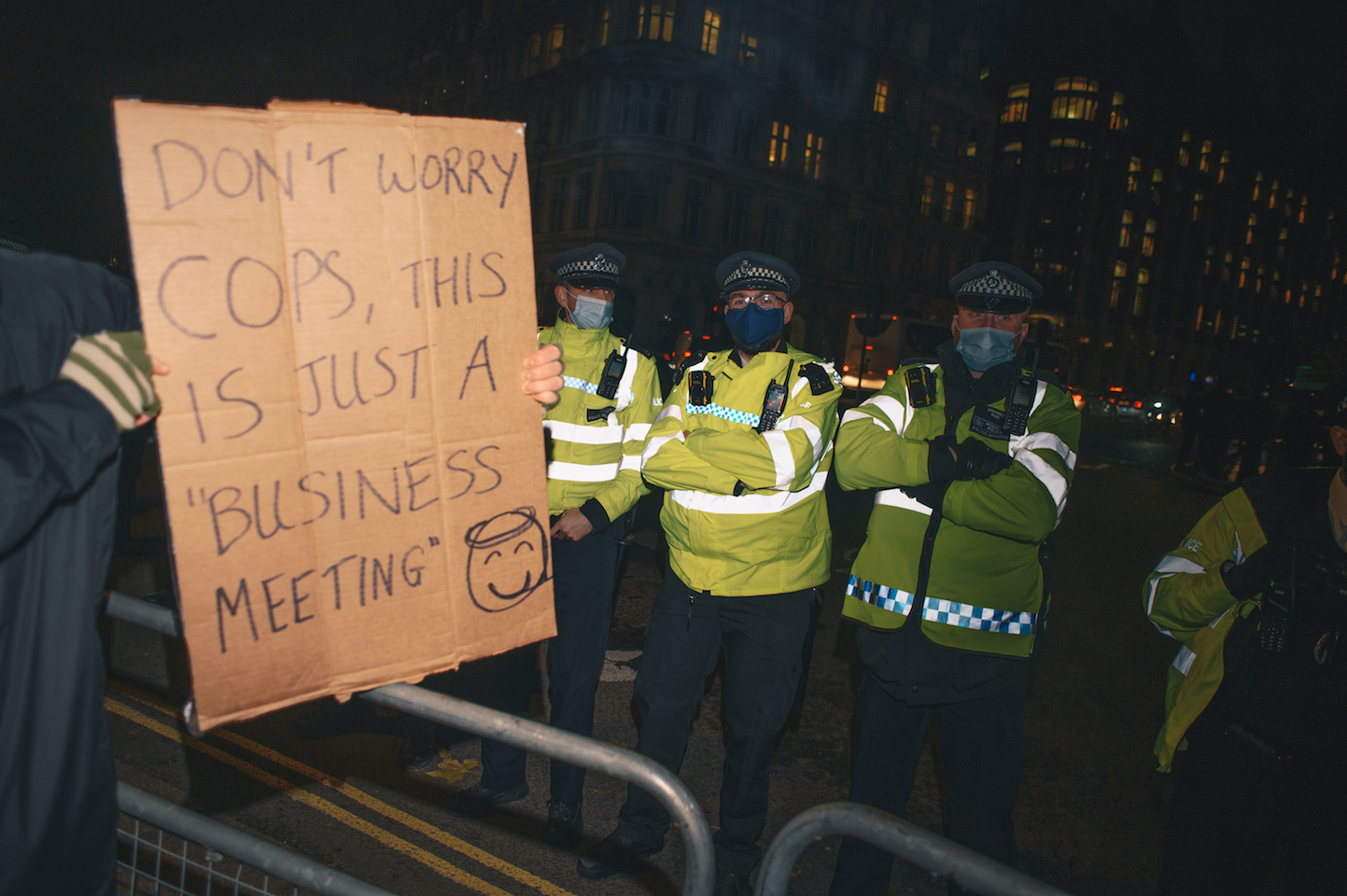 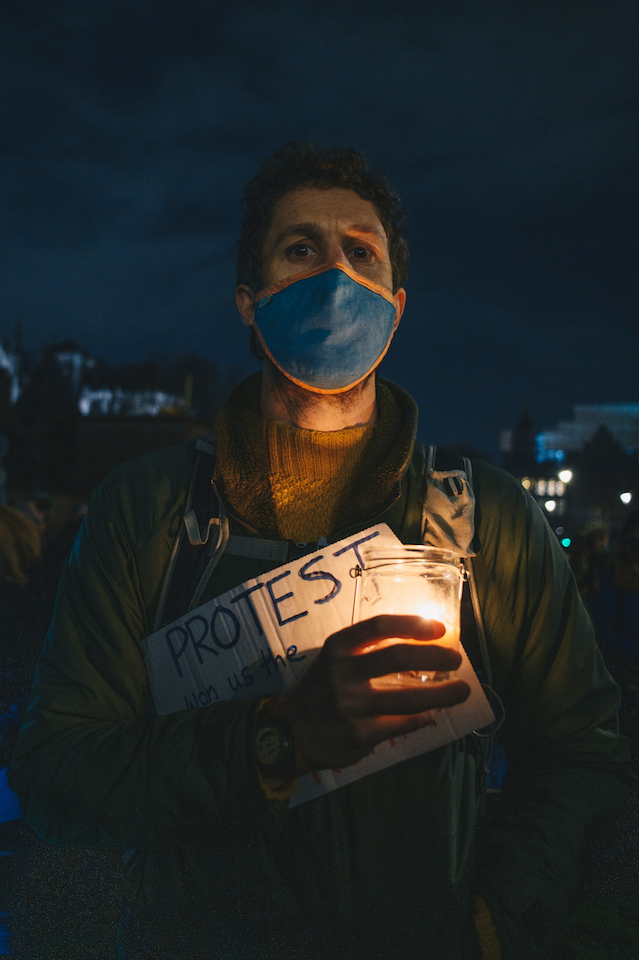 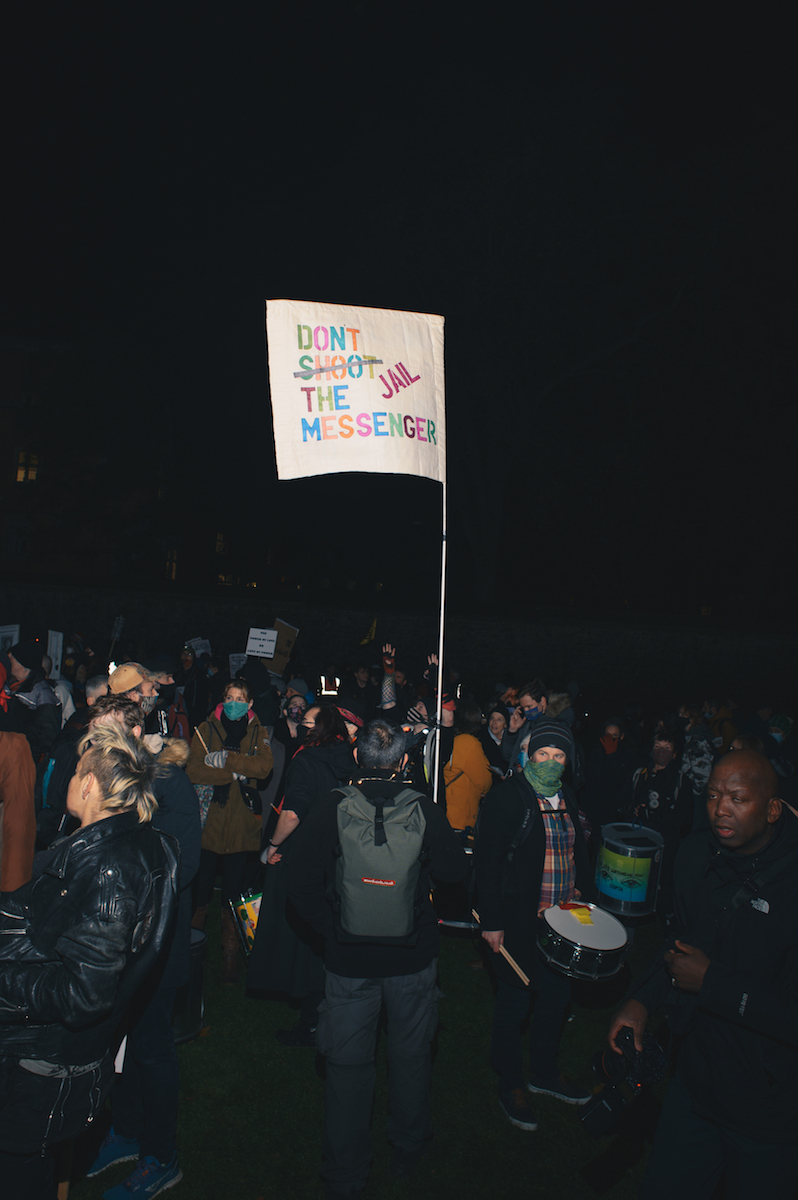 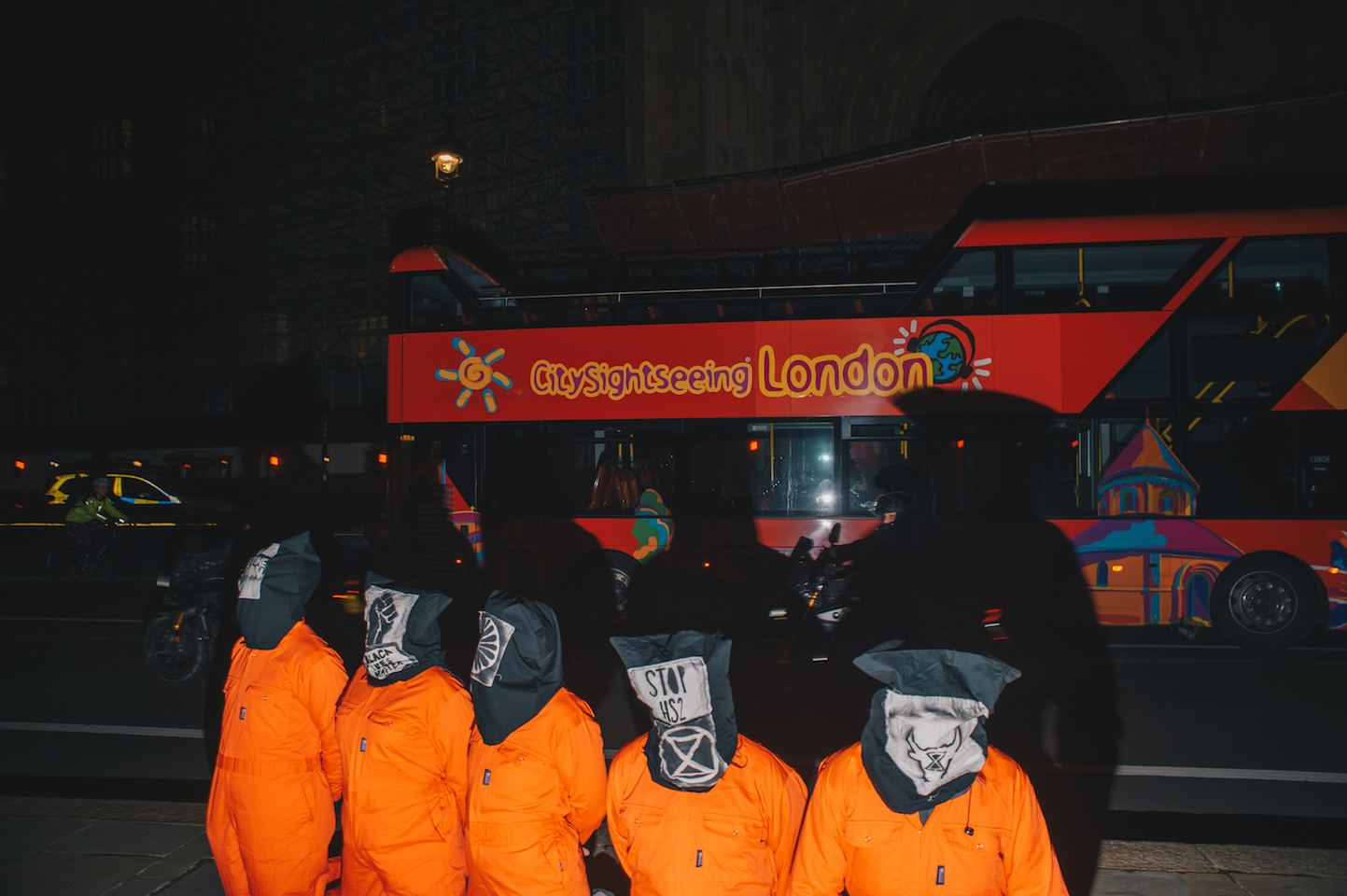 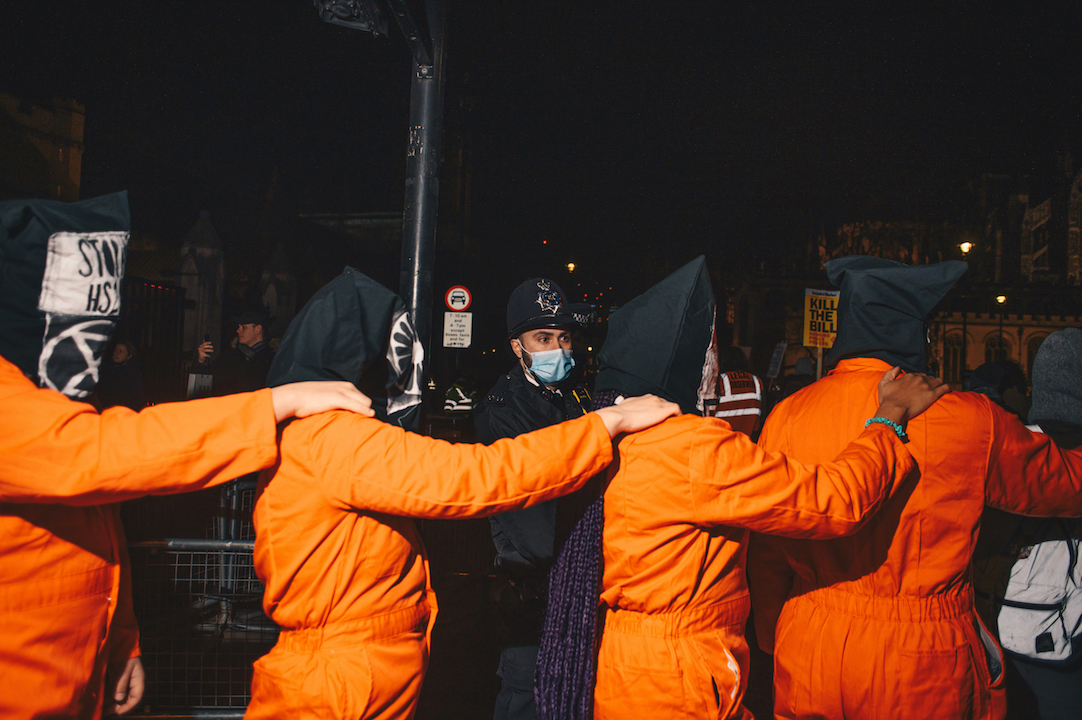 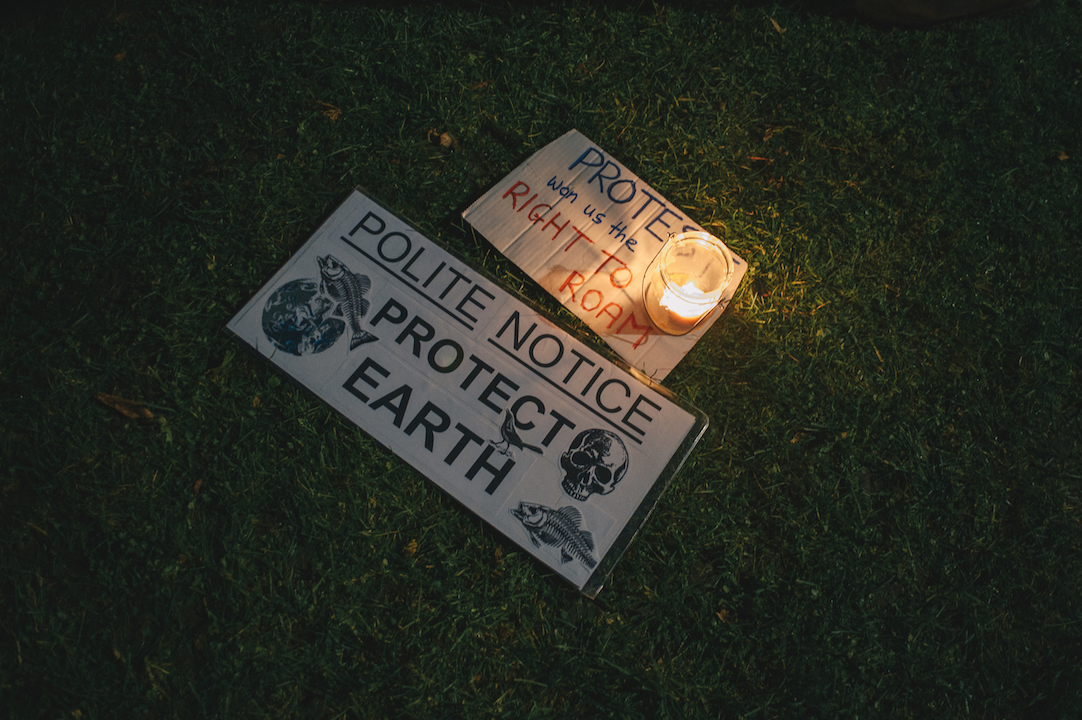 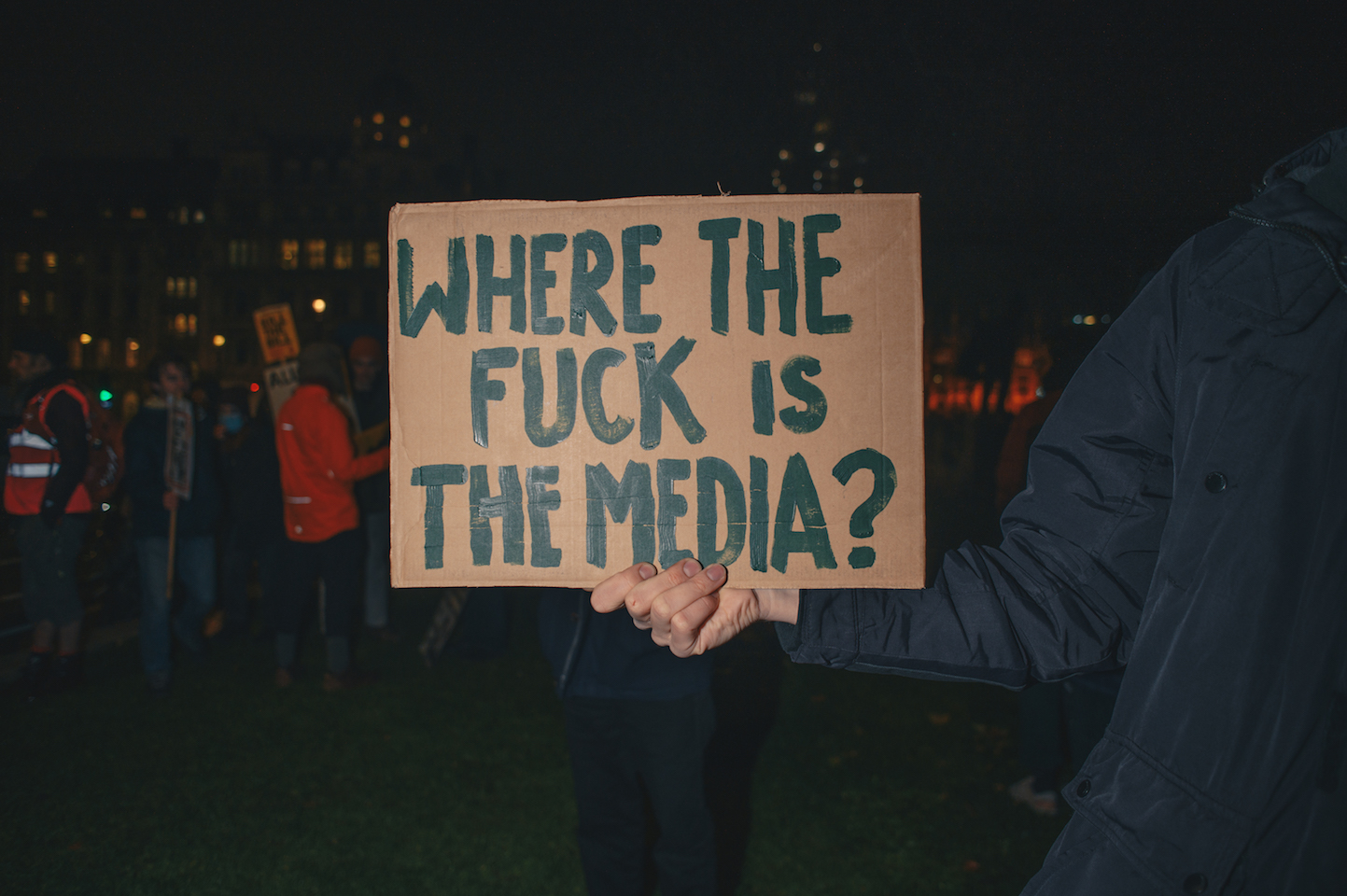 Linkedin
RELATED ARTICLES
OTHER ARTICLES
The first-generation graffiti artist reflects on the tagging’s emergence as an art form and the players who pushed the medium forward.
A new law change is enabling Britain’s donor-conceived children to know the truth about their origins – but campaigners say the fertility industry must do more to protect people.
From snake handlers to mardi-gras revellers, Tom “TBow” Bowden’s photos provide a snapshot of the wonderful and weird people who make up America.
A new podcast is opening up the conversation between trans women and trans amorous men in the hope of building coalitions.
Jeffrey Henson Scales intimate portraits and protest images of the BPP and its leaders offer a rare insight into organisation at a time of societal upheaval.
Yohon Tatum, aka Legendary Father of the House of Tisci, reflects on nurturing a new generation of talent.