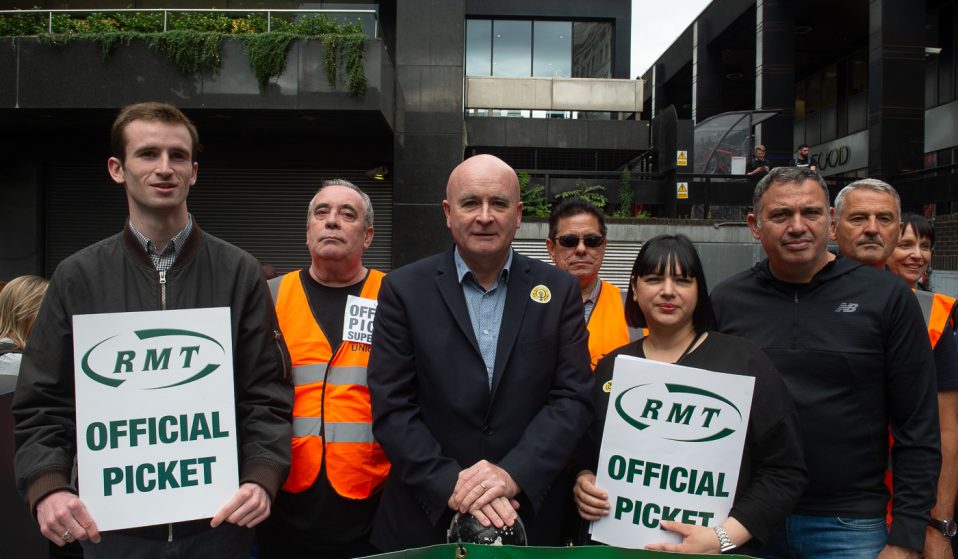 Yesterday, rail workers came together to protest poor pay, working conditions and job cuts in their latest round of strikes .

Yesterday, rail workers came together to protest poor pay, working conditions and job cuts in their latest round of strikes.

Yesterday (27 July), the National Union of Rail, Maritime and Transport Workers (RMT) kicked off their second wave of strikes. Around 40,000 RMT members walked out as part of the action – the latest of several taking place this summer.

Rail staff who worked through the pandemic face pay freezes and hundreds of job cuts. It’s why in May, union members voted overwhelmingly for action in a dispute over pay and job losses. The RMT is demanding a pay rise of between seven per cent and eight per cent – a moderate demand, given that UK inflation has climbed to 9.4 per cent with the cost of living crisis only set to worsen. On top of this, many rail workers haven’t had a pay rise since 2019, meaning their wages are worth far, far, less than they were pre-pandemic.

The RMT has rejected an eight per cent pay offer staggered over two years from Network Rail, which is conditional on changes to working practices, rules on redundancies and work-life balance. Accepting this offer would result in “the stripping out of thousands of jobs,” said Eddie Dempsey, the RMT’s Senior Assistant General Secretary in an appearance on Jeremy Vine, “and also the introduction of a lot more unsociable working. People who work more nights and unsociable hours die earlier than they might otherwise would have done.” Additionally, Network Rail’s offer is conditional on “modernising reforms” which the union claims will make conditions for passengers and rail workers unsafe.

Dempsey added: “That’s the only company we’ve received any type of offer from. The more than other dozen train companies have offered us zero, nothing – except for job cuts.”

Yesterday, the Labour Party was embroiled in controversy over the decision to sack Sam Tarry, the Shadow Transports Minister, after he joined the picket line at Euston London Station. Mick Lynch, General Secretary of the RMT, appeared on Times Radio yesterday and spoke about the sacking. “[It is] a very sad day for the Labour Party – the name gives it away,” he said, “[a] sad day when people like Keir Starmer… are playing up to the agenda of Liz Truss and others”. 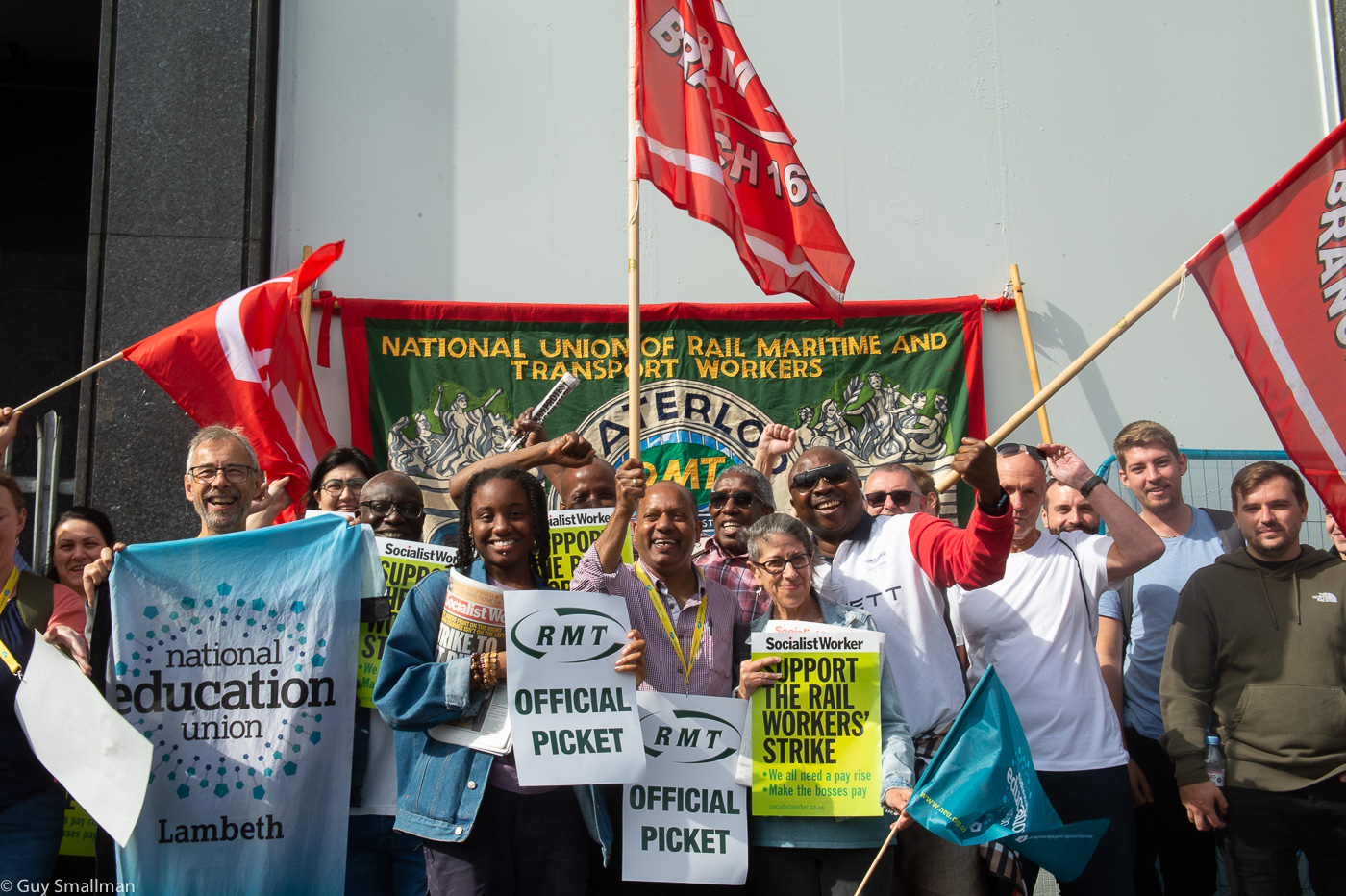 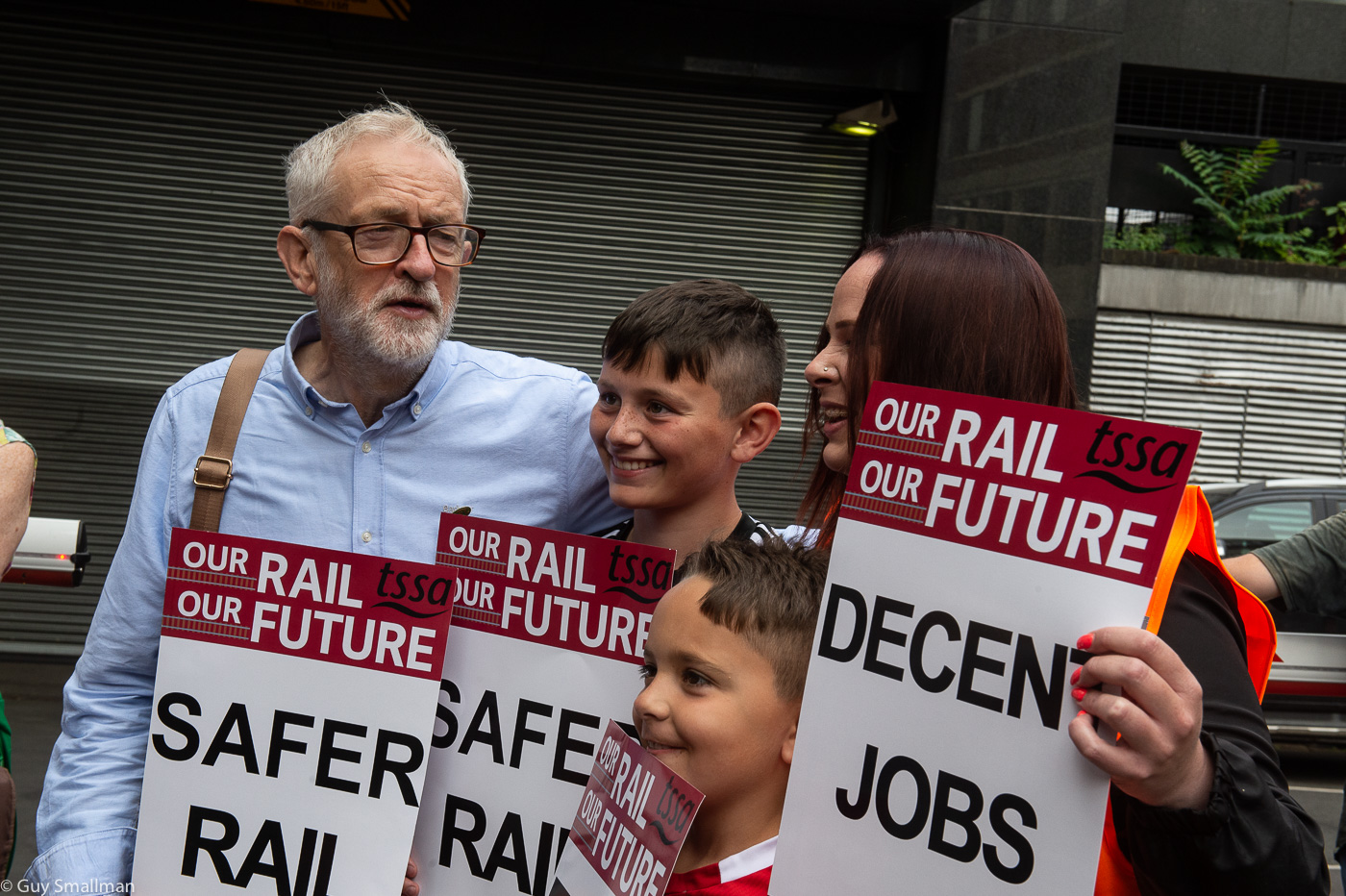 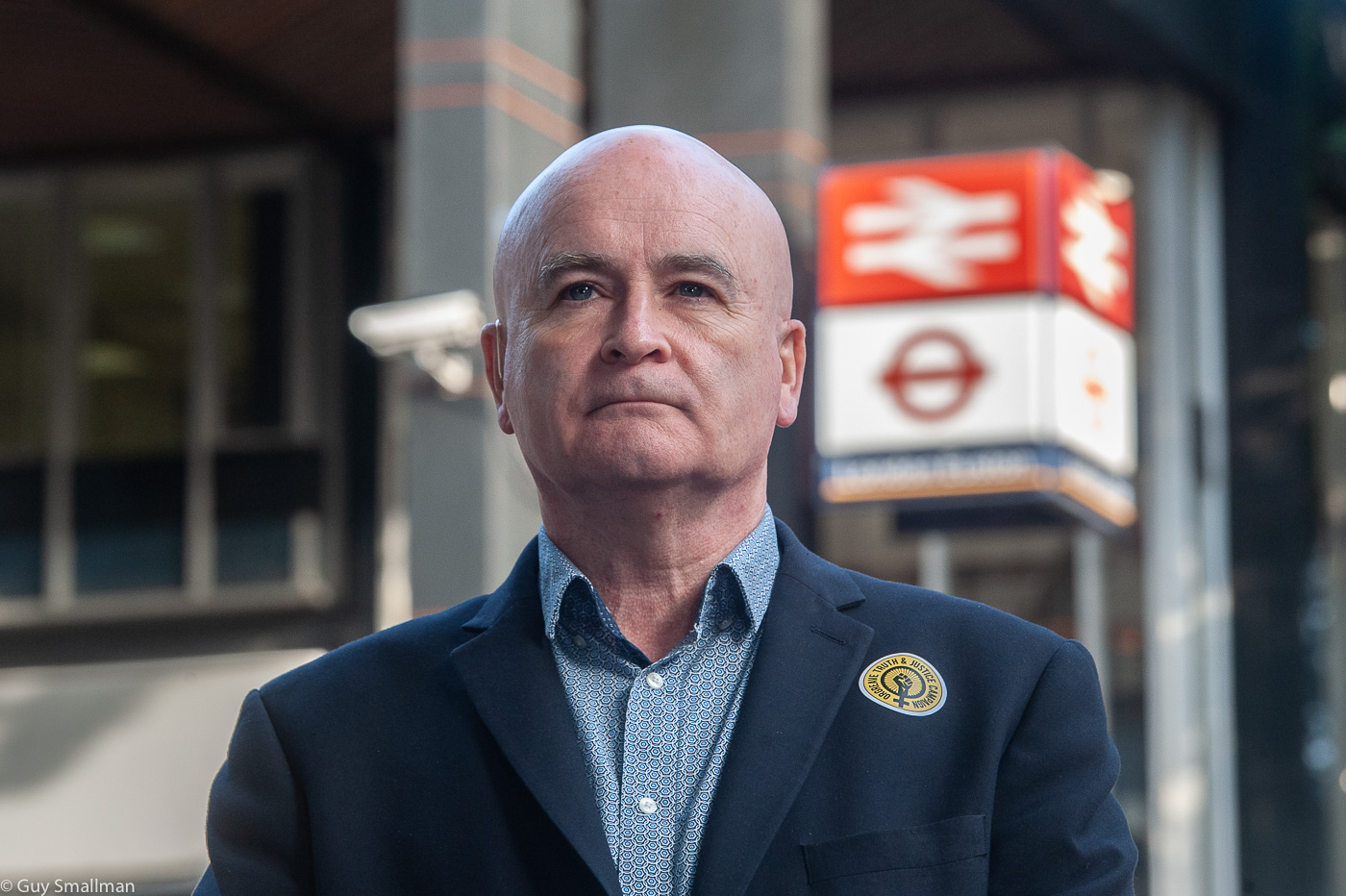 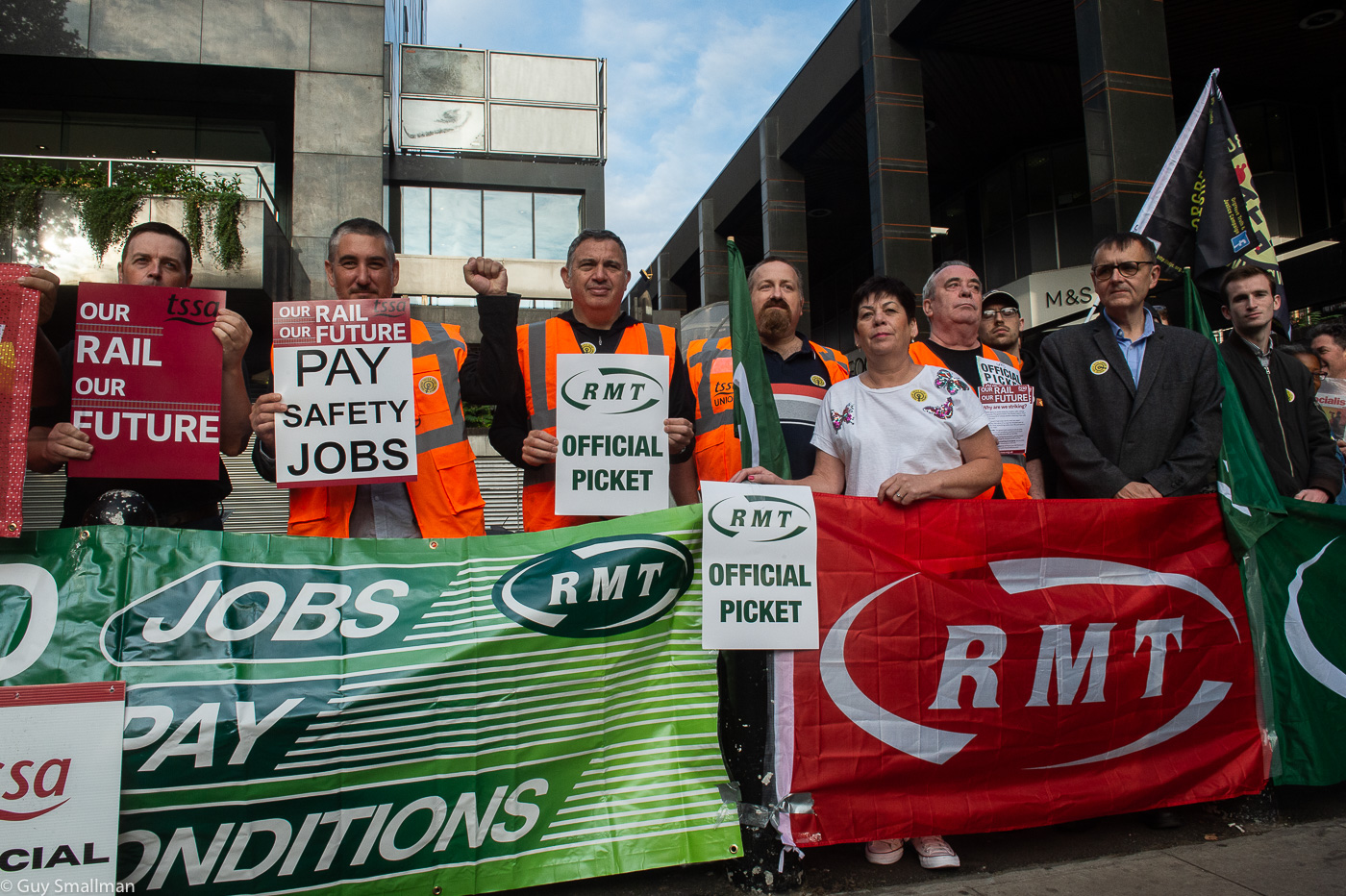 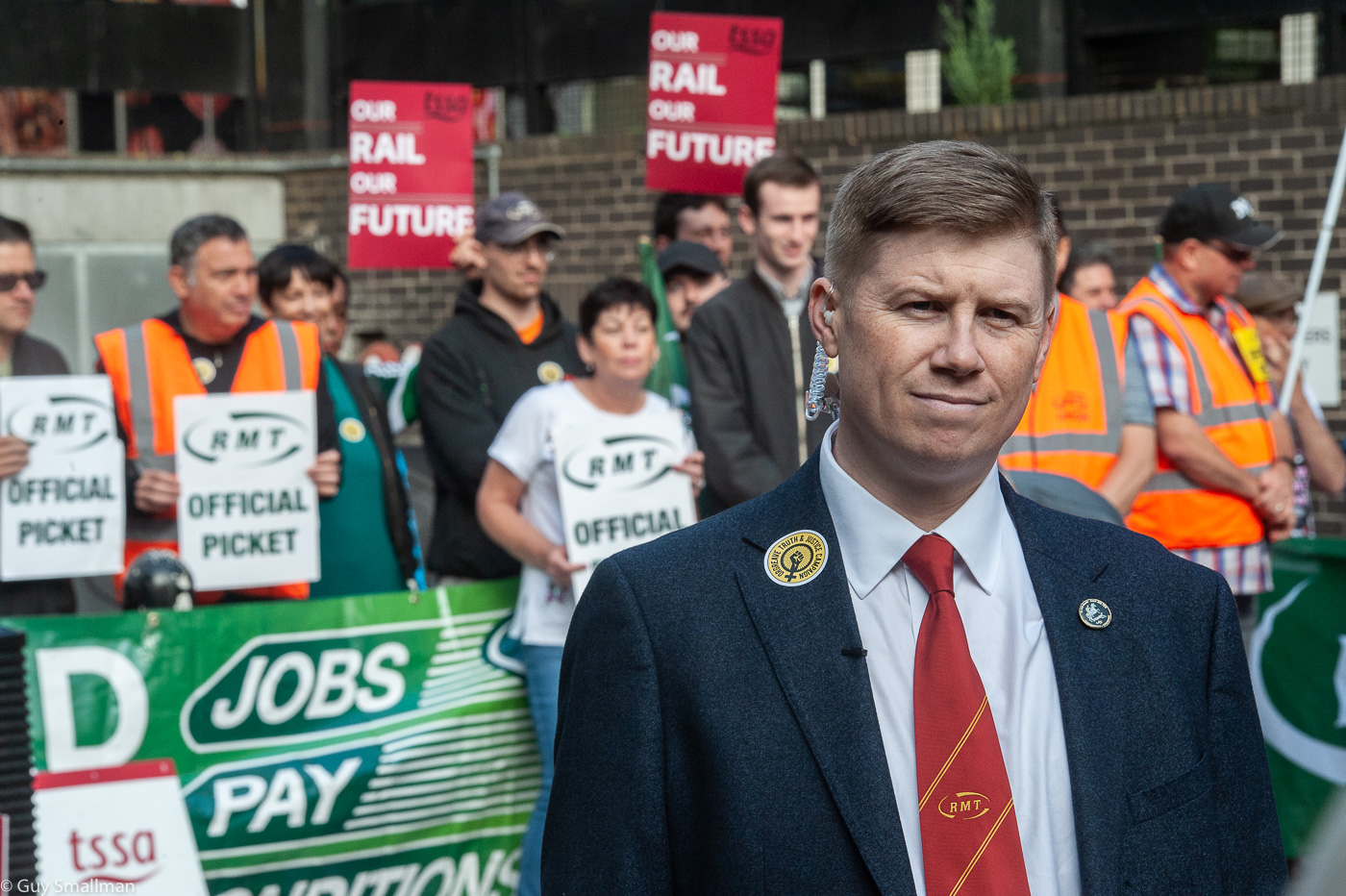 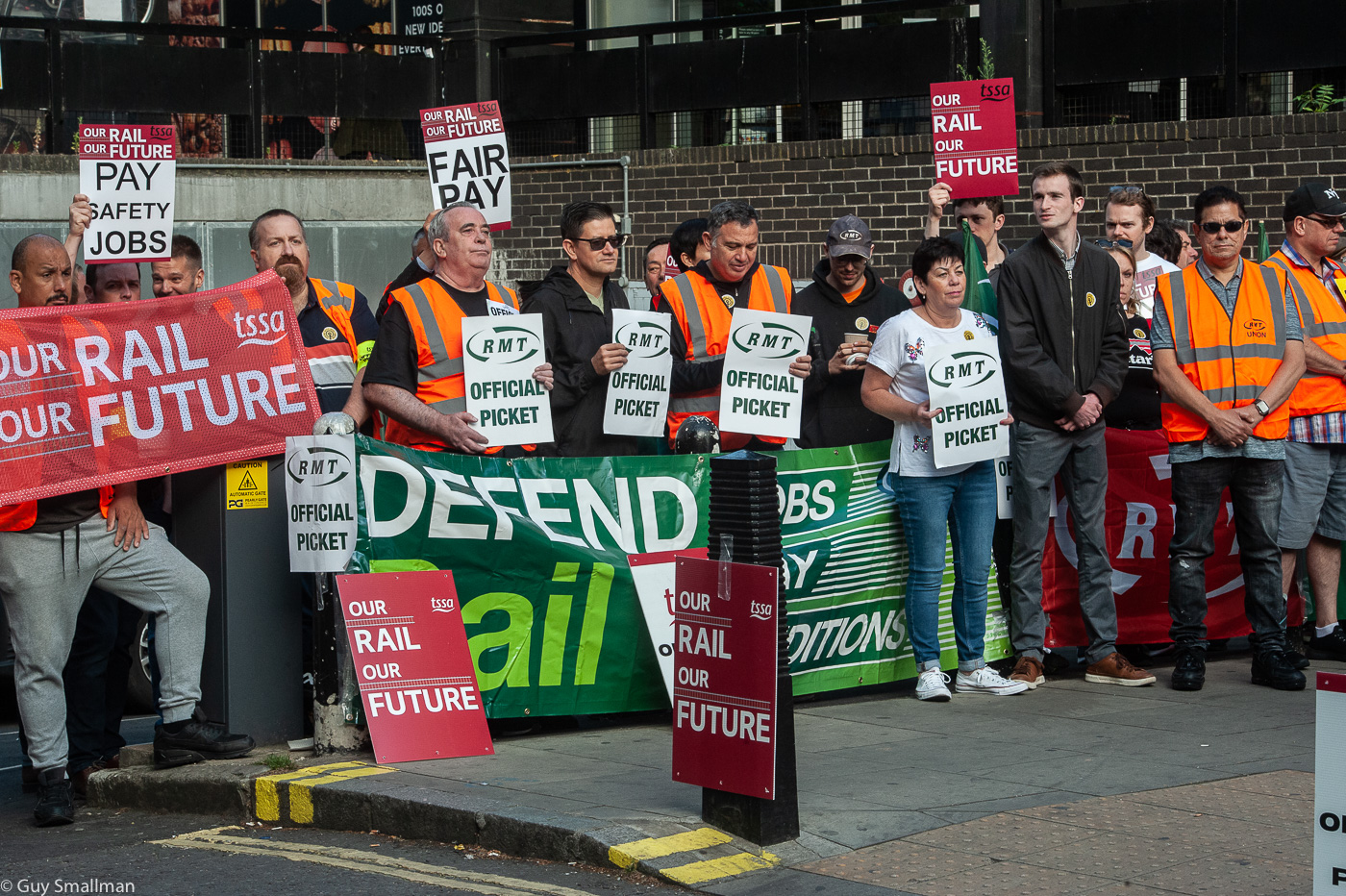 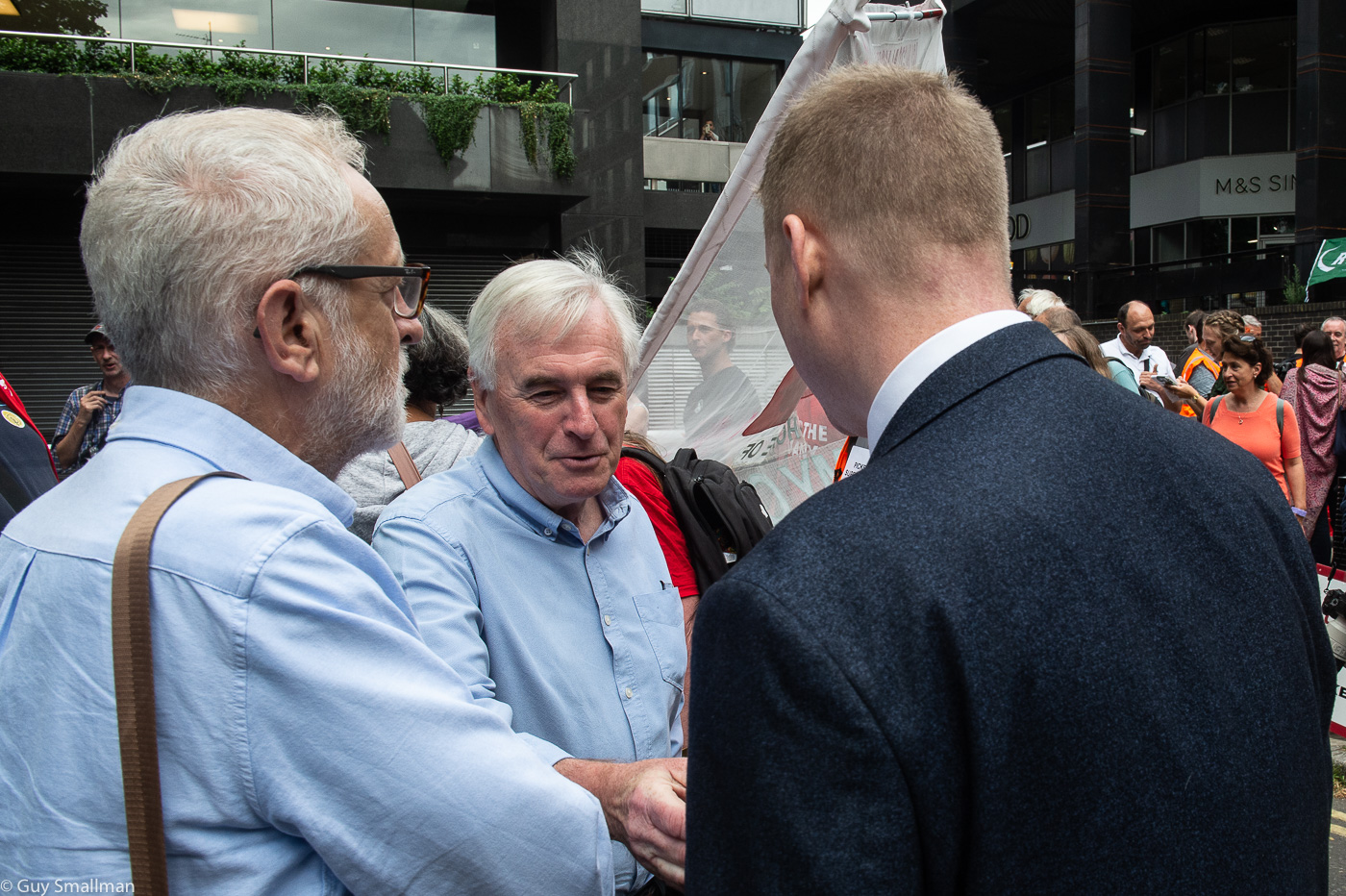 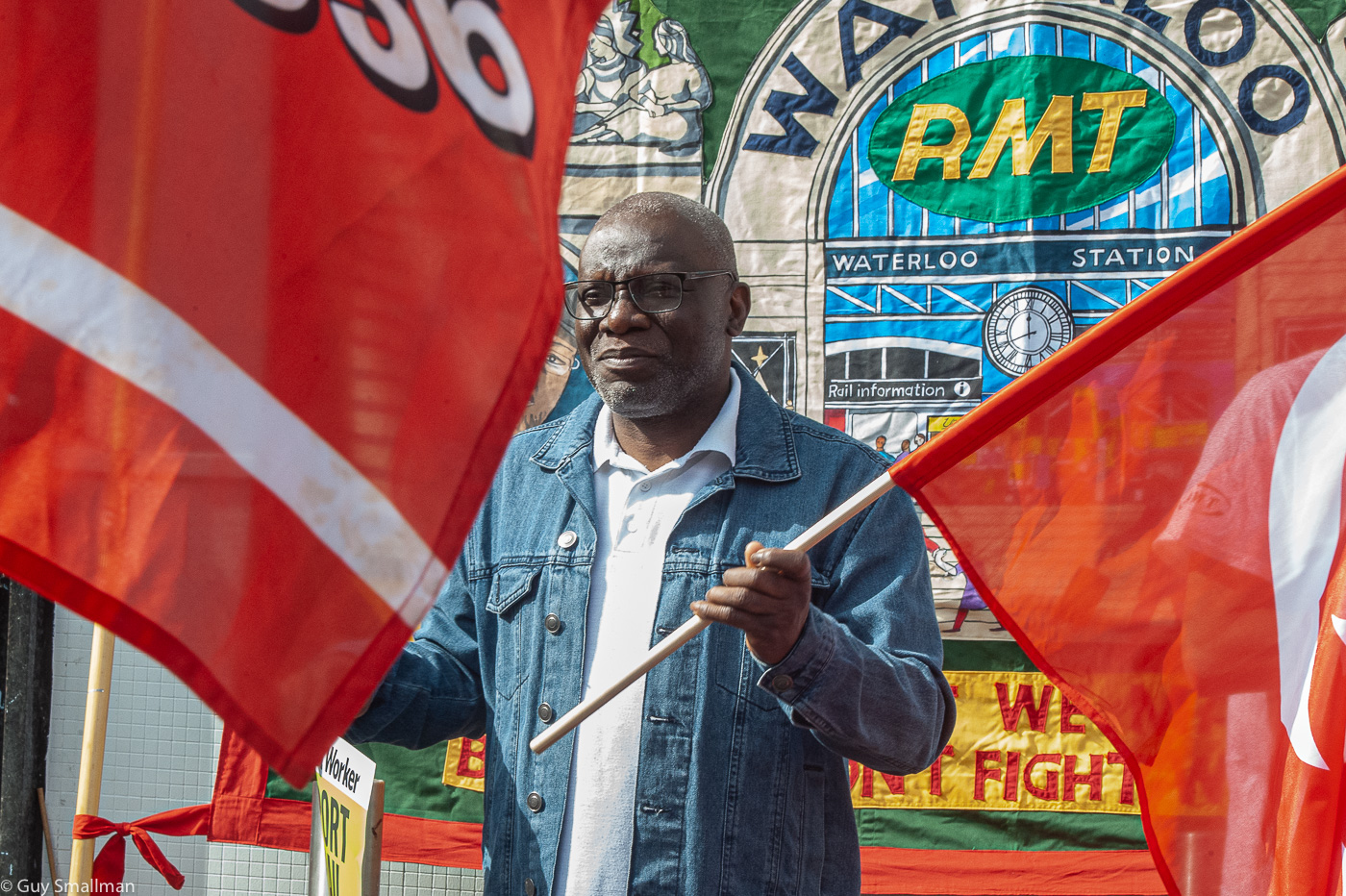 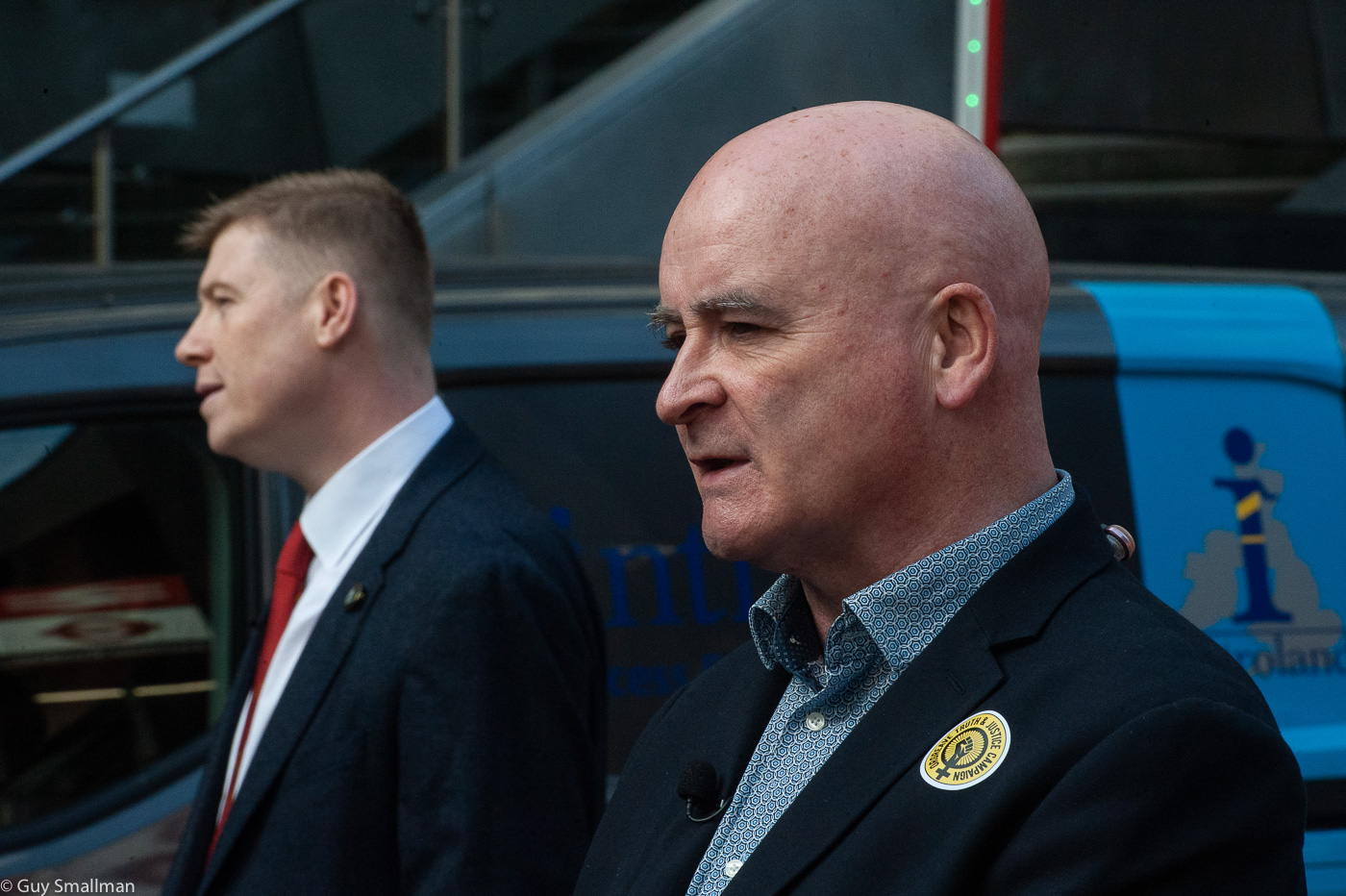 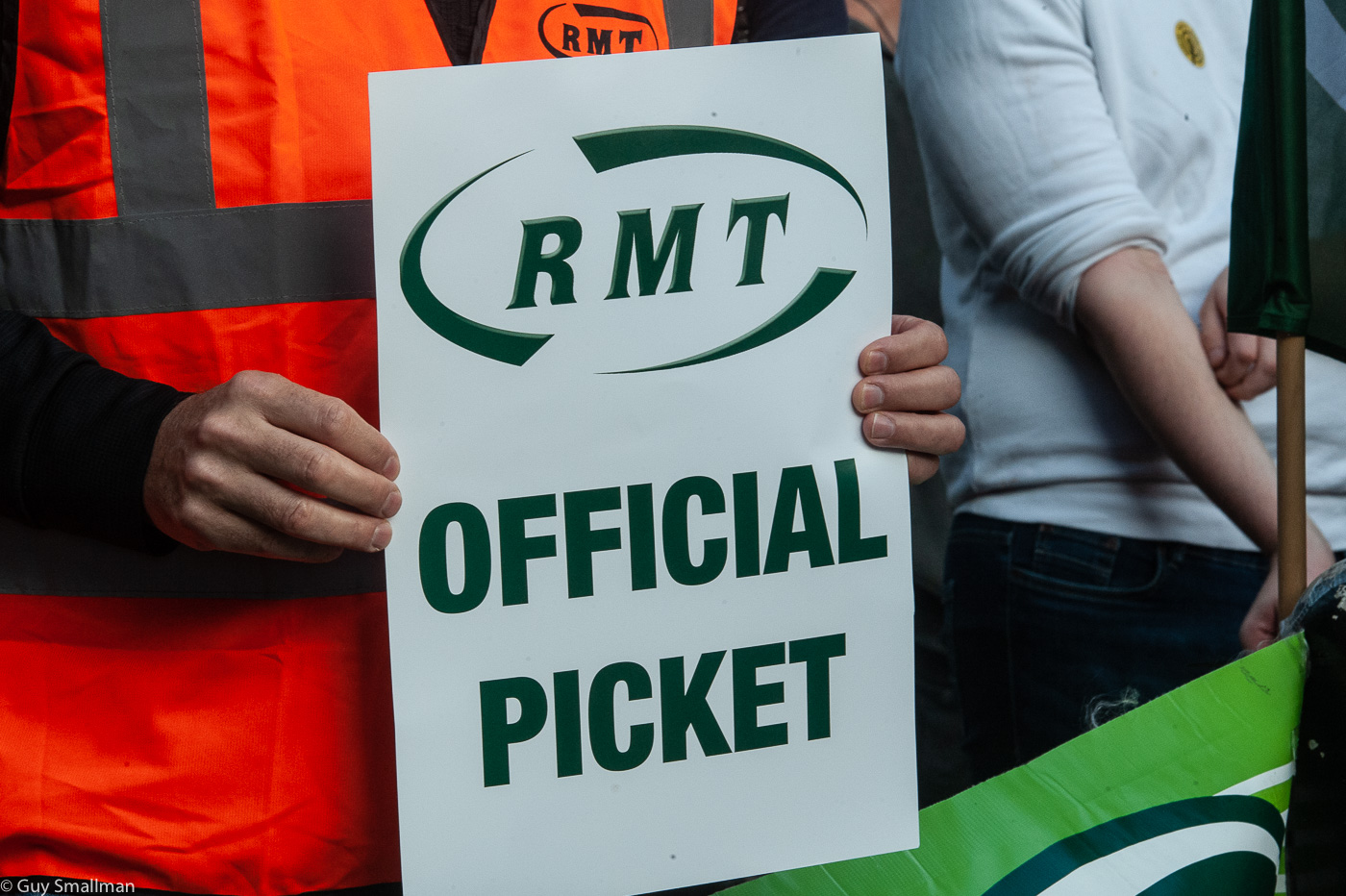 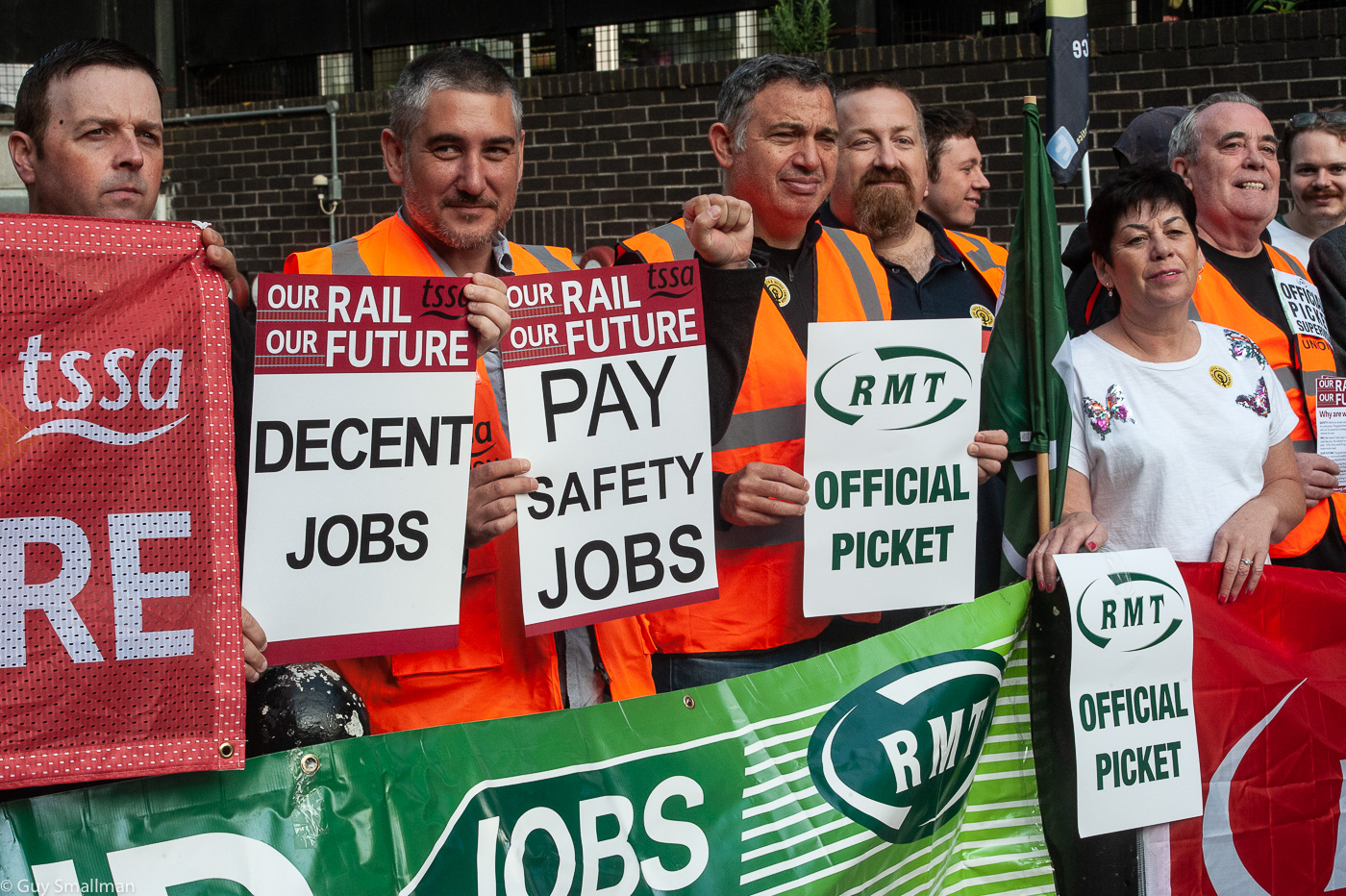 Linkedin
RELATED ARTICLES
OTHER ARTICLES
The government’s brutal crackdown on NGOs has left victims of rape without anywhere to seek help. And now, as the country plays a key role is Russia’s war, things are only getting worse.
After rewriting the indie rulebook with her devastating songs about romantic longing, the singer-songwriter is now imagining a future in which the artist is no longer a product.
In the latest instalment of Photographers in Conversation, the creator talks portraiture, platforms and taking inspiration from Little Simz.
A series of photos by the late Jerry Dantzic taken in 1957 show a tender side to the iconic Jazz musician.
As the Criminal Bar Association enters its fifth week of action, criminal barrister Russel Fraser explains why the legal professionals have walked out and how action is likely to escalate.
Protestors gathered outside Downing Street following the latest atrocities committed by Israel against Palestinians living in the besieged strip.