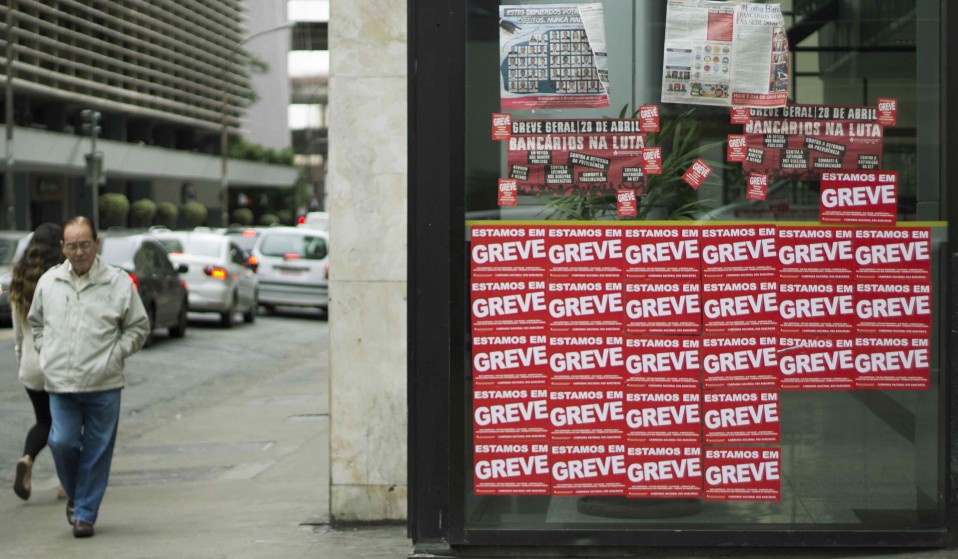 Workers all over the country come together to protest against the weakening of labour laws, met with violent repression by the police.

Workers all over the country come together to protest against the weakening of labour laws, met with violent repression by the police.

This Friday, the whole of Brazil came to a halt in what has been the country’s first general strike in twenty years. Called by trade unions and workers syndicates to protest against President Michel Temer’s austerity measures, the mass demonstrations were embraced by both students and workers from all areas, including education, health, transport, law and finance.

Although there are no clear numbers of demonstrators as of yet, at least 1.3 million people in over 554 cities are said to have taken part. 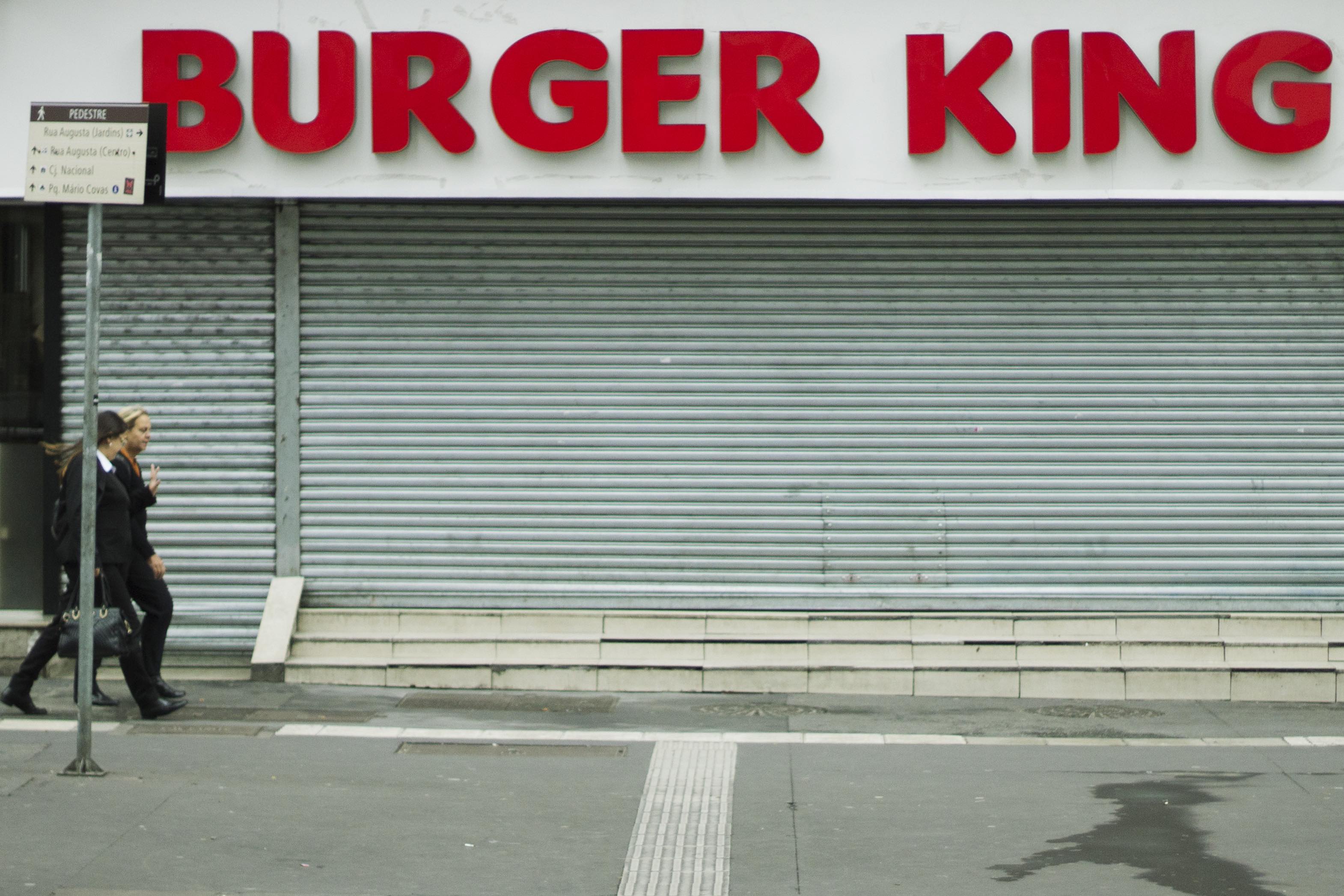 The measures proposed by the president would weaken labour laws, pension regulations and increase the retirement age.

Throughout the country protests were largely peaceful and non-combative, but in the major capitals of Rio de Janeiro and São Paulo, some protesters used burning tires and buses to halt traffic in main roads and created barricades.

The Brazilian police responded, whether there was damage to property or not, with extreme violence, looking to disperse rather than contain, and almost immediately resorted to tear gas, pepper spray and rubber bullets. Some people were shot at from a short distance. 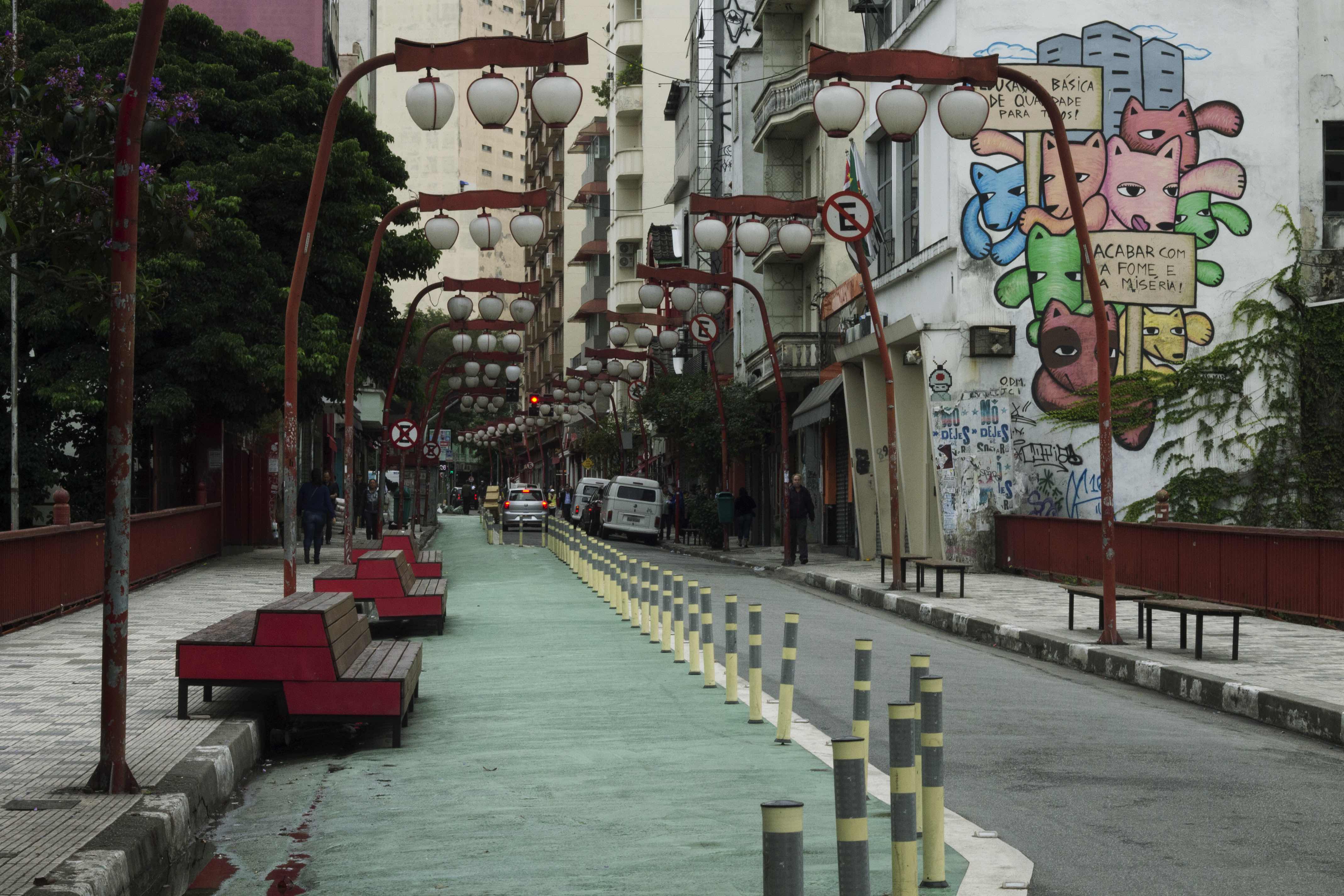 One of the cities that underwent the biggest violent backlash by the police was the economic capital of São Paulo, with officers starting to fire at protesters in the centre of the city as early as 11am. The repression was aggravated towards the end of the day, as, according to reports, over 70,000 people gathered to march towards the President’s house for a demonstration.

Brazilian independent news outlet Jornalistas Livres reports that, upon arrival to the area, the protesters decided that for their own safety and to avoid being entrapped, only a smaller group would continue forward. As expected, once closer to the house, demonstrators were received by the military police with pepper spray, rubber bullets and tear gas, which continued for hours despite non-violence and the protesters efforts to disperse and reach safety. 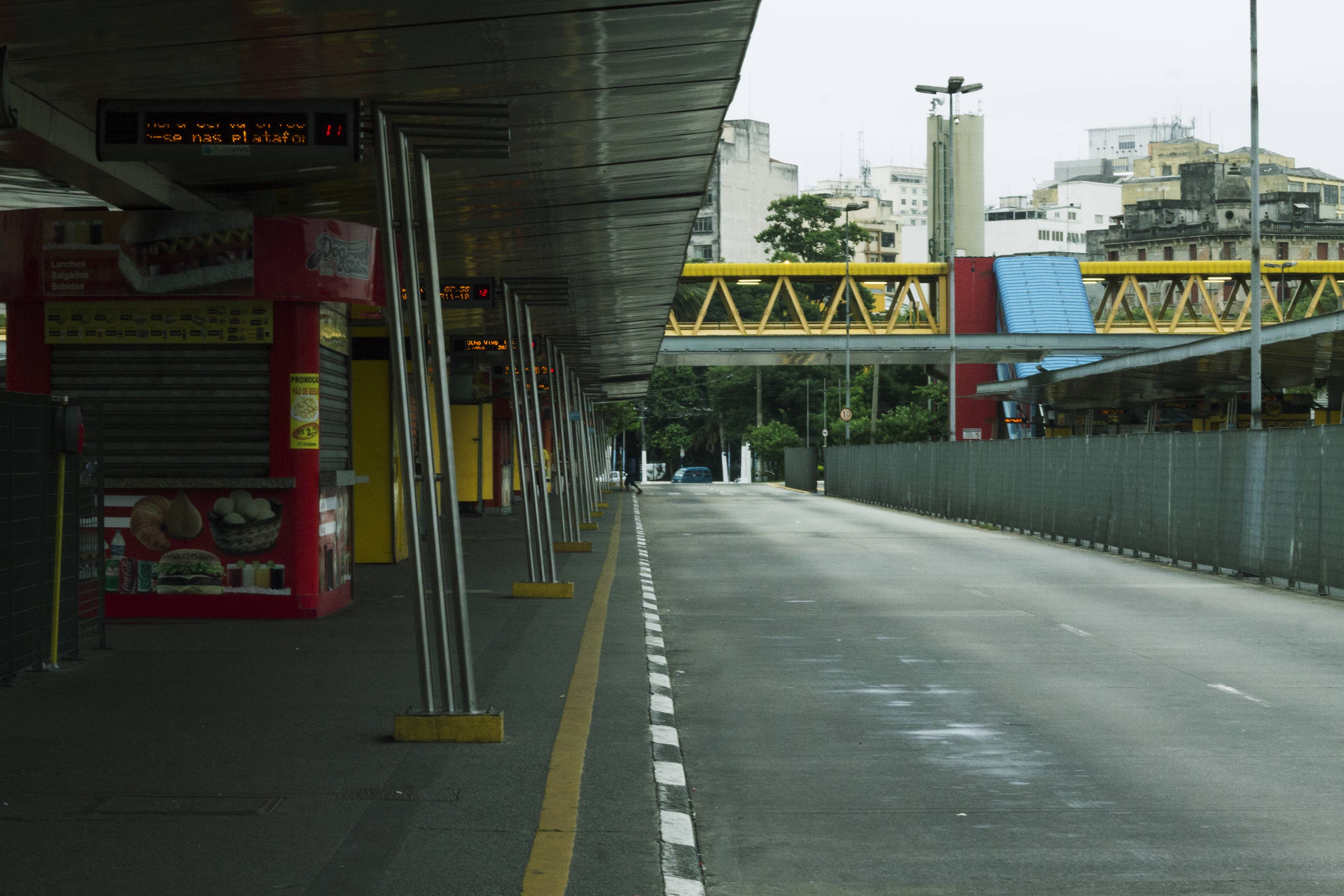 Both the mayor of São Paulo, João Dória and president Michel Temer had attempted to stop the general strike from happening by threatening workers with fines for partaking. Dória even went as far as to initially offer free Ubers to public servants, hoping to encourage strikebreakers. Later yesterday he also called those partaking “lazy layabouts”.

Despite the protests, Michel Temer restated his determination to continue with austerity, which he says will avoid a further crisis in the country. The president, who has an extremely low approval rating, is also among the politicians accused of being part in the corruption scandal that has been faced by the country for the past few years.

Photographer Laura Viana took to São Paulo’s streets to capture the morning standstill in the central area of the city, usually bustling with people. 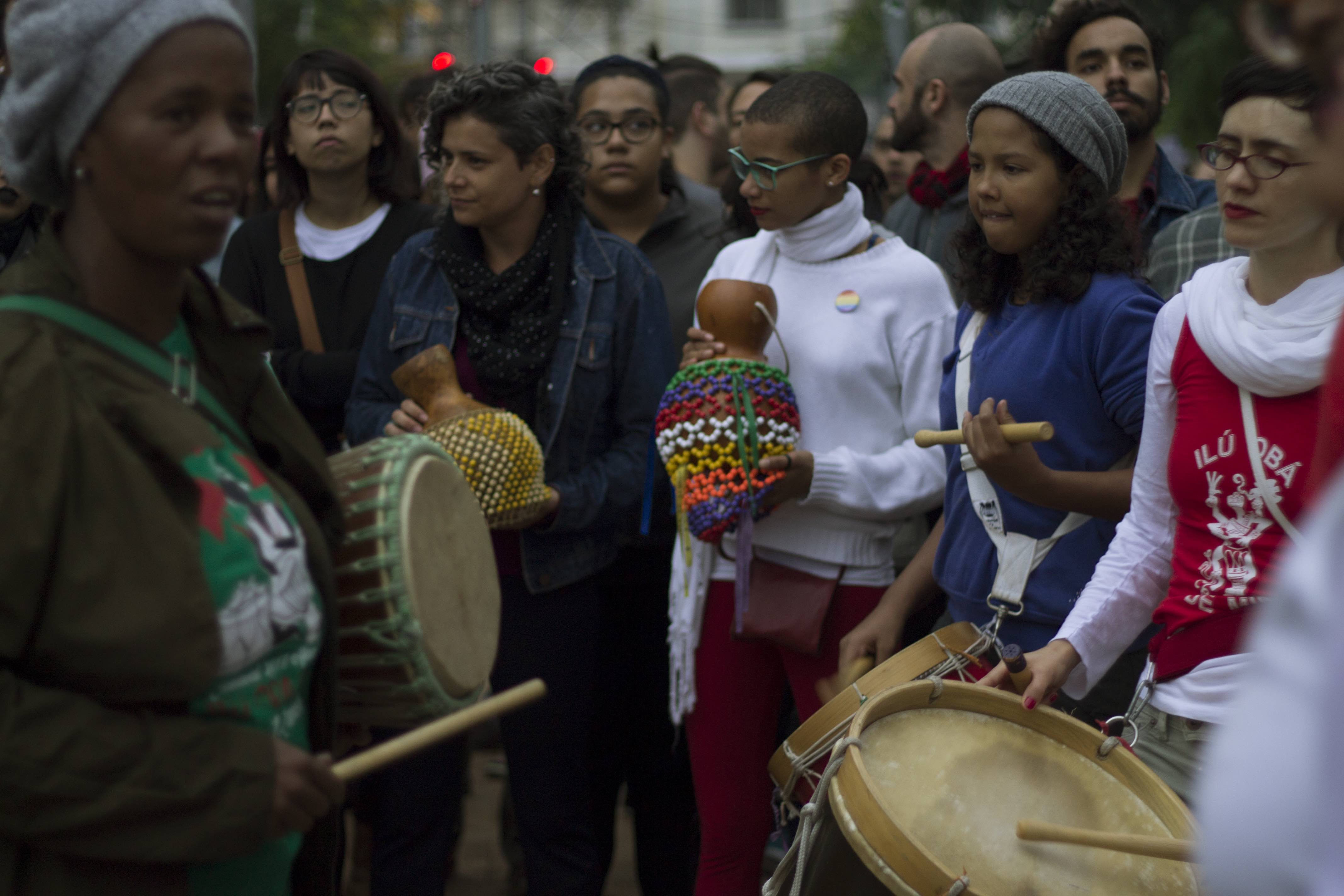 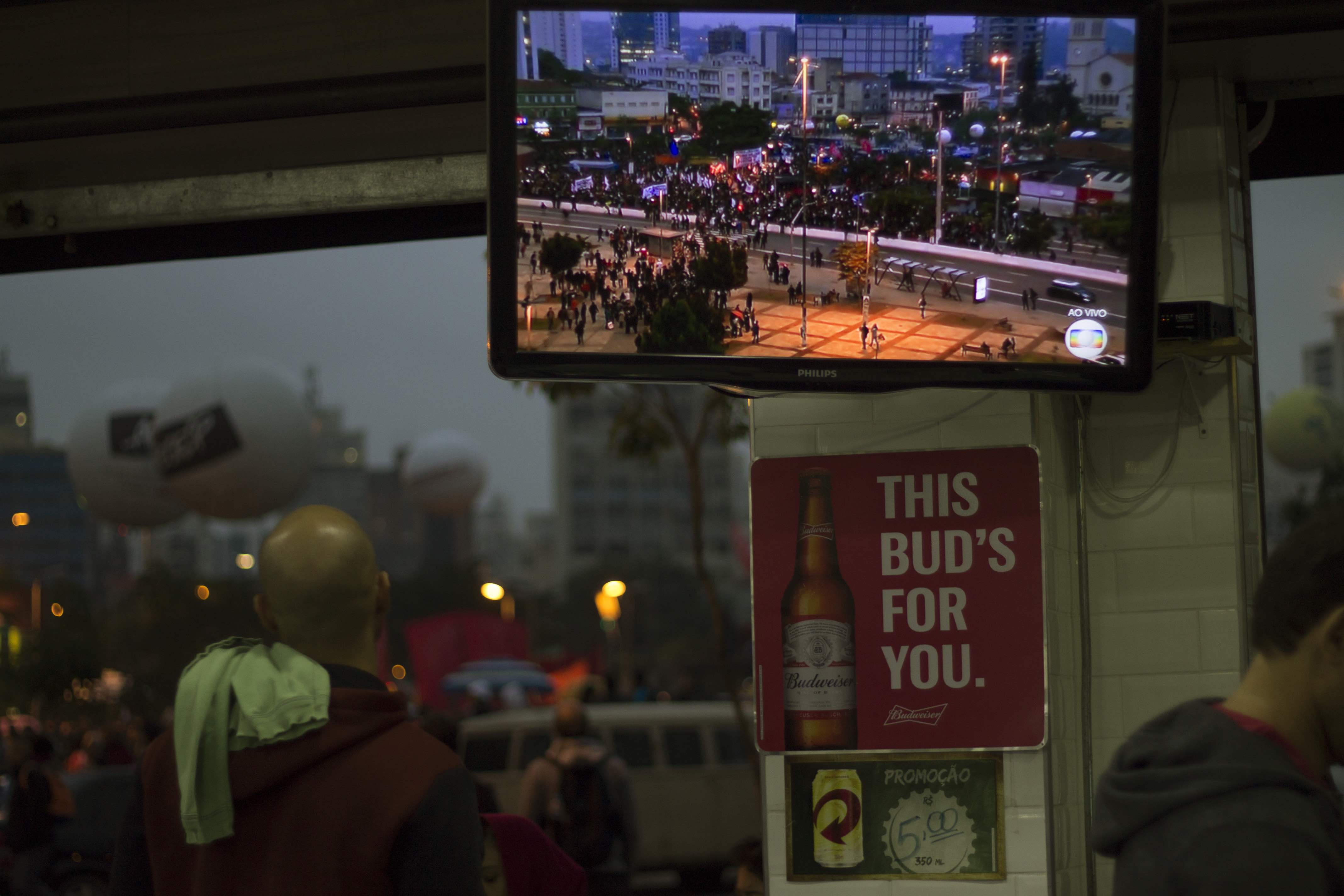 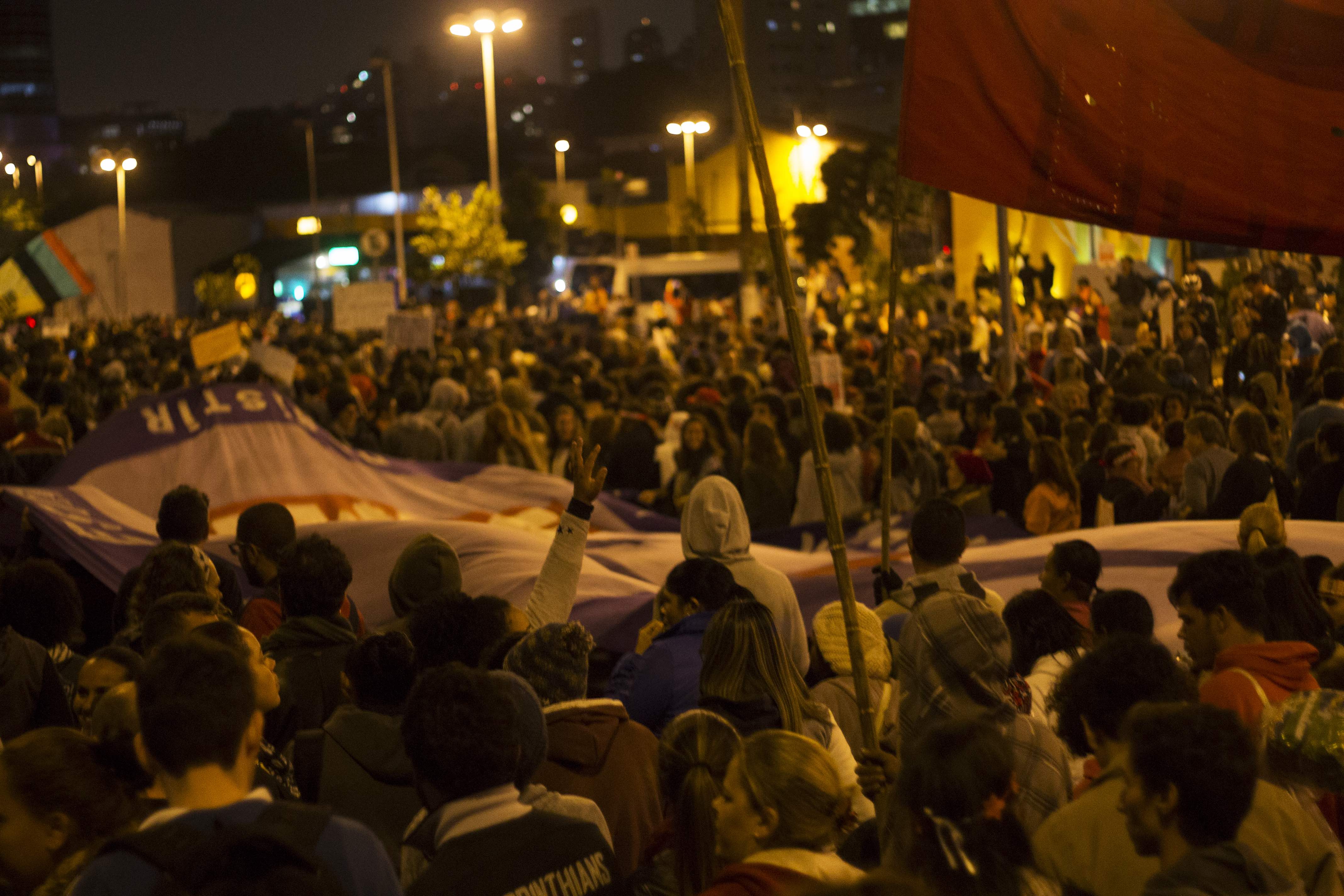 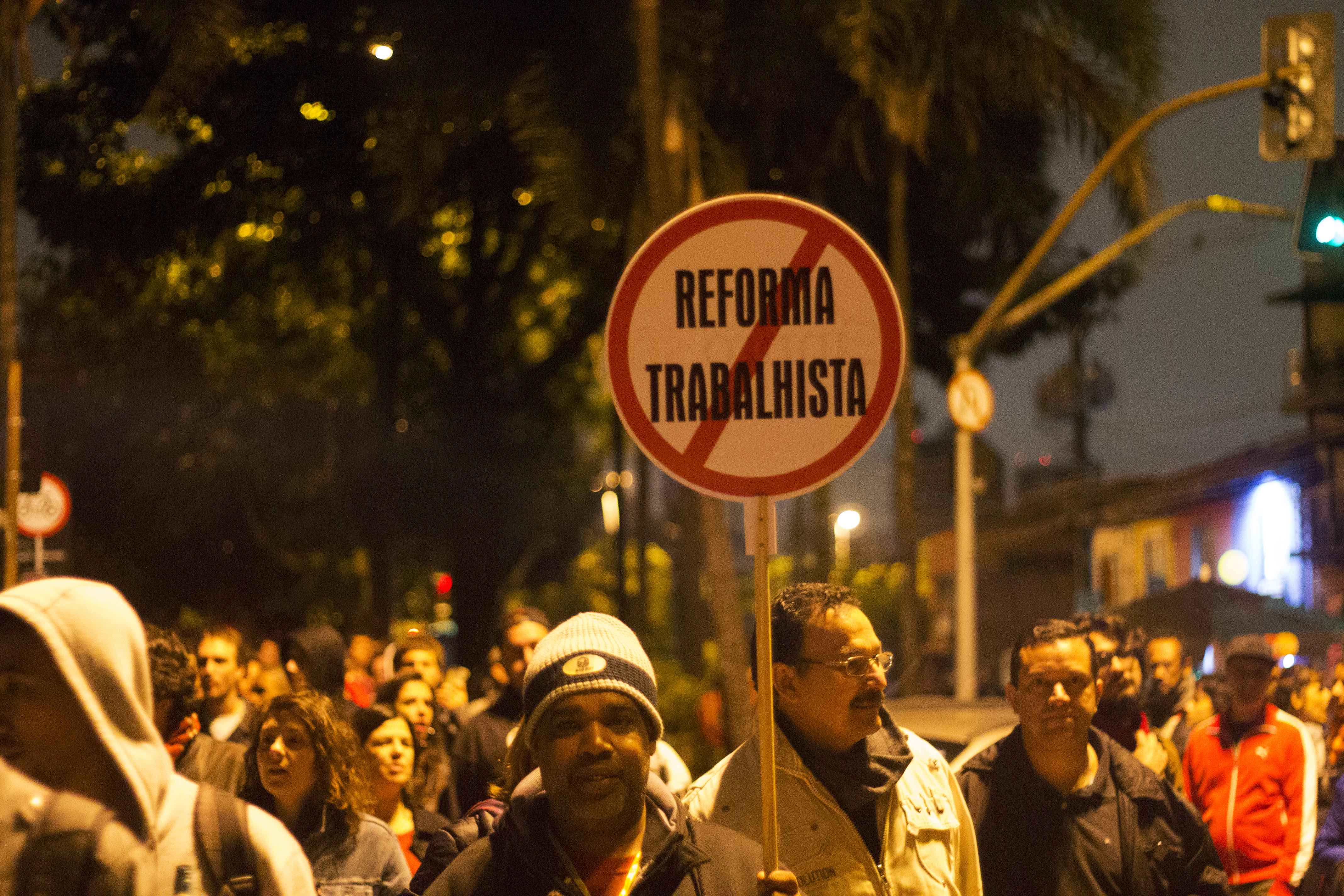 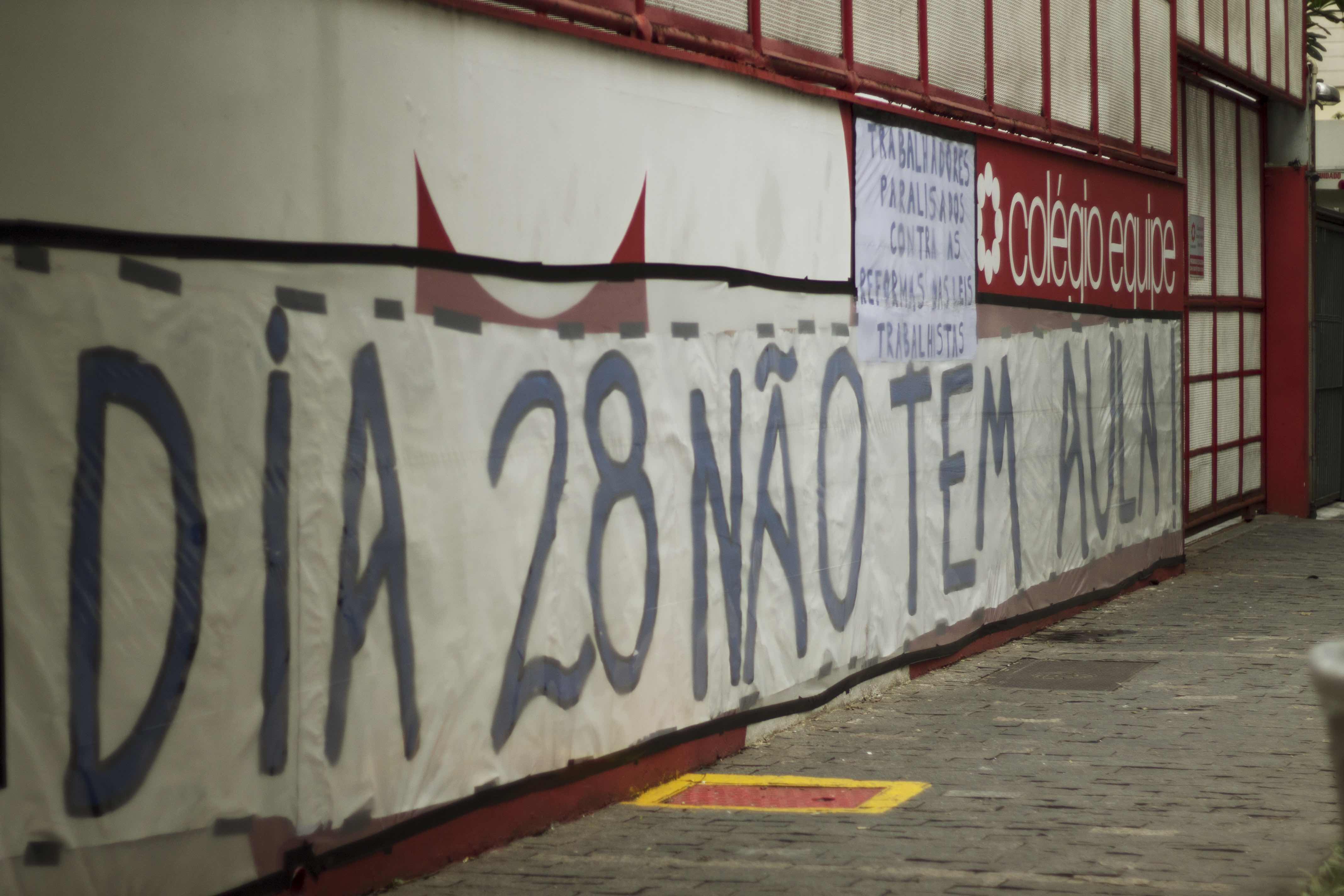 Linkedin
RELATED ARTICLES
OTHER ARTICLES
Jamel Shabazz’s photos honour those who were lost and those who survived one of the most brutal eras in recent history.
With the singer’s tour in full swing, we sat down the musical production company who made the electrifying show possible.
Planet Ardbeg is a 40-page sci-fi anthology created by three cutting-edge artists.
A new exhibition brings together 150 works by twelve photographers, offering mesmerising and intimate depictions of life.
The hate Just Stop Oil faced after throwing soup over a Van Gough painting has been immense. Here, they explain why it won’t deter them.
A new photo series documents tribes preserving the environment through simple, sustainable practices in central Asia.