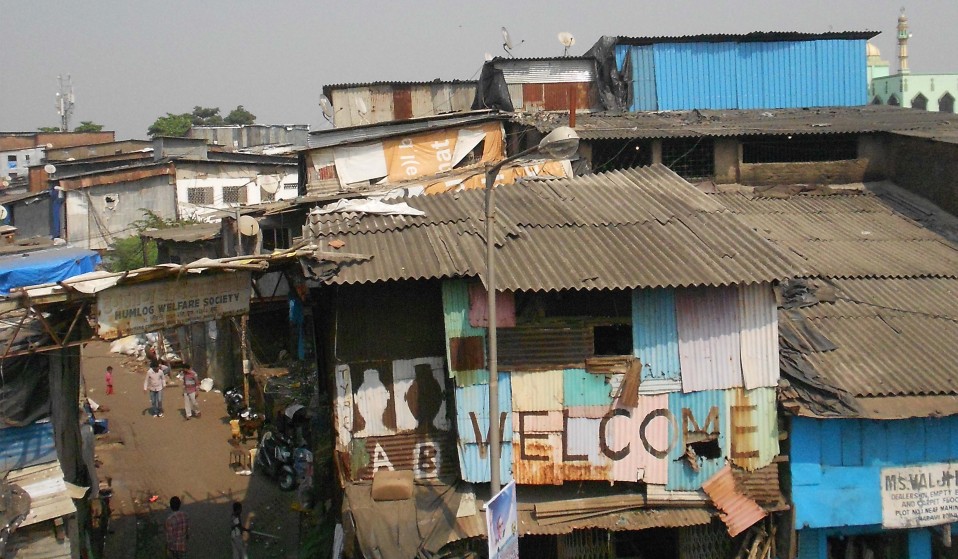 Slum tourism could play a positive role in transforming marginalised communities around the globe - but only if residents have a real say.

In the last few years, tourists and travellers have been poking around in slums and favelas in unprecedented numbers. Slum tourism could play a positive role in transforming marginalised communities around the globe - but only if residents have a real say, argues Fabian Frenzel, author of Slumming It.

“Wow, what an amazing view,” Tat gushes to me as she looks down on the glittering sand of Rio de Janeiro’s Ipanema beach. Tat and her two European friends are looking out of the window of fashion designer Katuchita Etnias’ studio in Vidigal, a favela high on a hill overlooking Rio.

Just a few years ago, foreigners would have been too terrified to walk through the labyrinth of hillside alleyways, formerly controlled by armed traffickers, to reach Katu’s home. Today, visitors are frequent and Katu is one of the many beneficiaries of a recent boom in so-called “slum tourism”, which has seen developments including art galleries, hostels and bars blossom in marginalised neighbourhoods across the developing world, from Vidigal to Dharavi in Mumbai and Kibera in Nairobi. 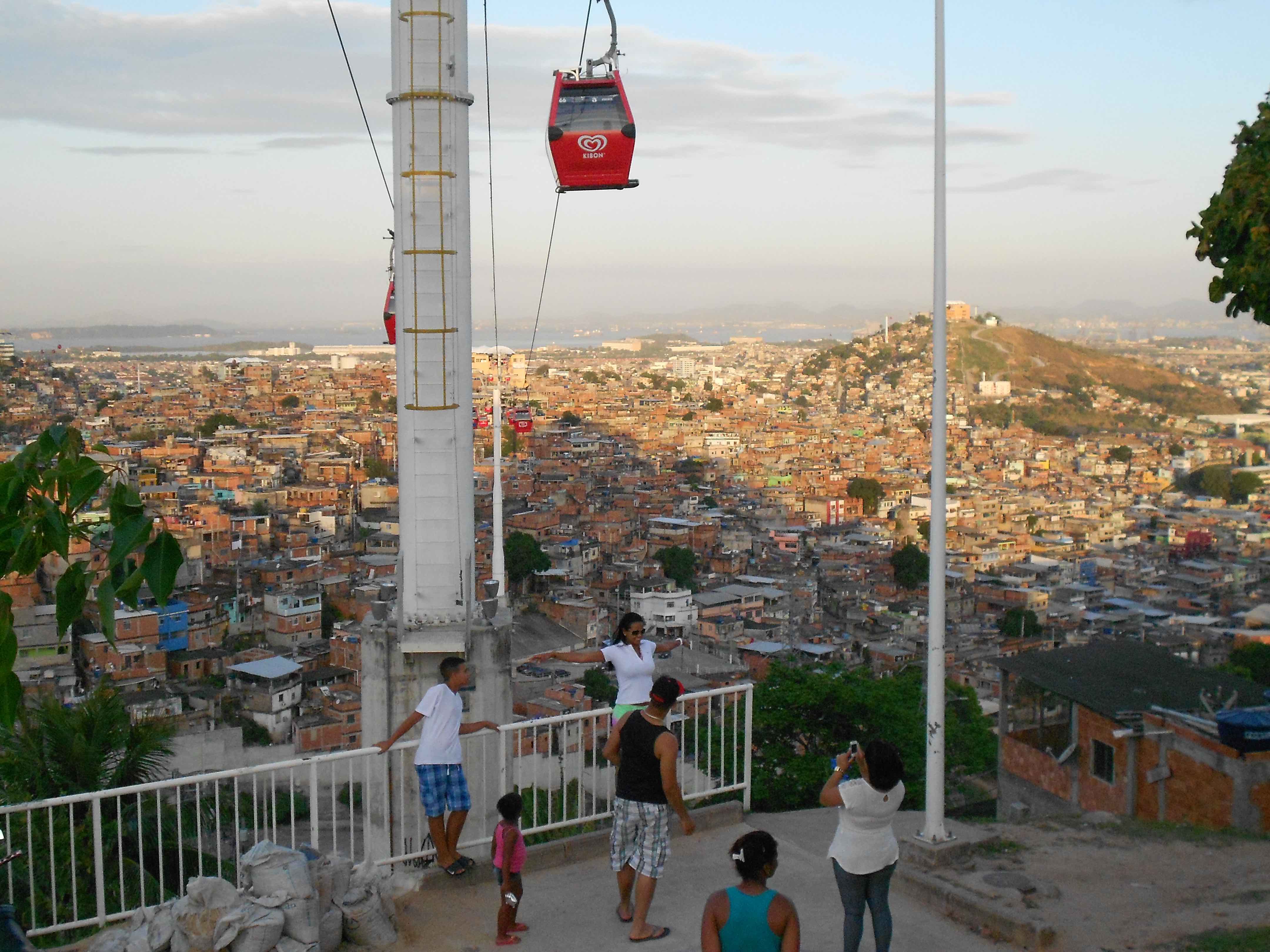 Fabian argues that foreign tourists, far from being naive and insensitive outsiders, have stepped over the social barriers that exist in many developing world cities to open up slum communities, not just to international visitors, but to others in their own countries too. “Communities have successfully used tourism and increased visibility in their struggles for recognition,” Fabian explains. “Tourists can contribute to advancing social and political justice for slum residents.”

Fabian is conscious that “slum” is a problematic term, but what unites all the areas in South America, Africa and Asia where he conducted research is that their greatest problems root from exclusion – economic, social and political. Breaking this exclusion down is crucial to tackling the major issues that damage the lives of slum residents on a day-to-day basis: poverty, poor infrastructure, social problems like crime and drug abuse, and disinvestment.

Slum tourism began in the 1980s in Apartheid South Africa, when black residents showed outsiders around their neighbourhoods to educate them on life in the segregated townships. The tours remain popular long after the end of Apartheid, and today some 400,000 tourists a year take part in “township tours.” 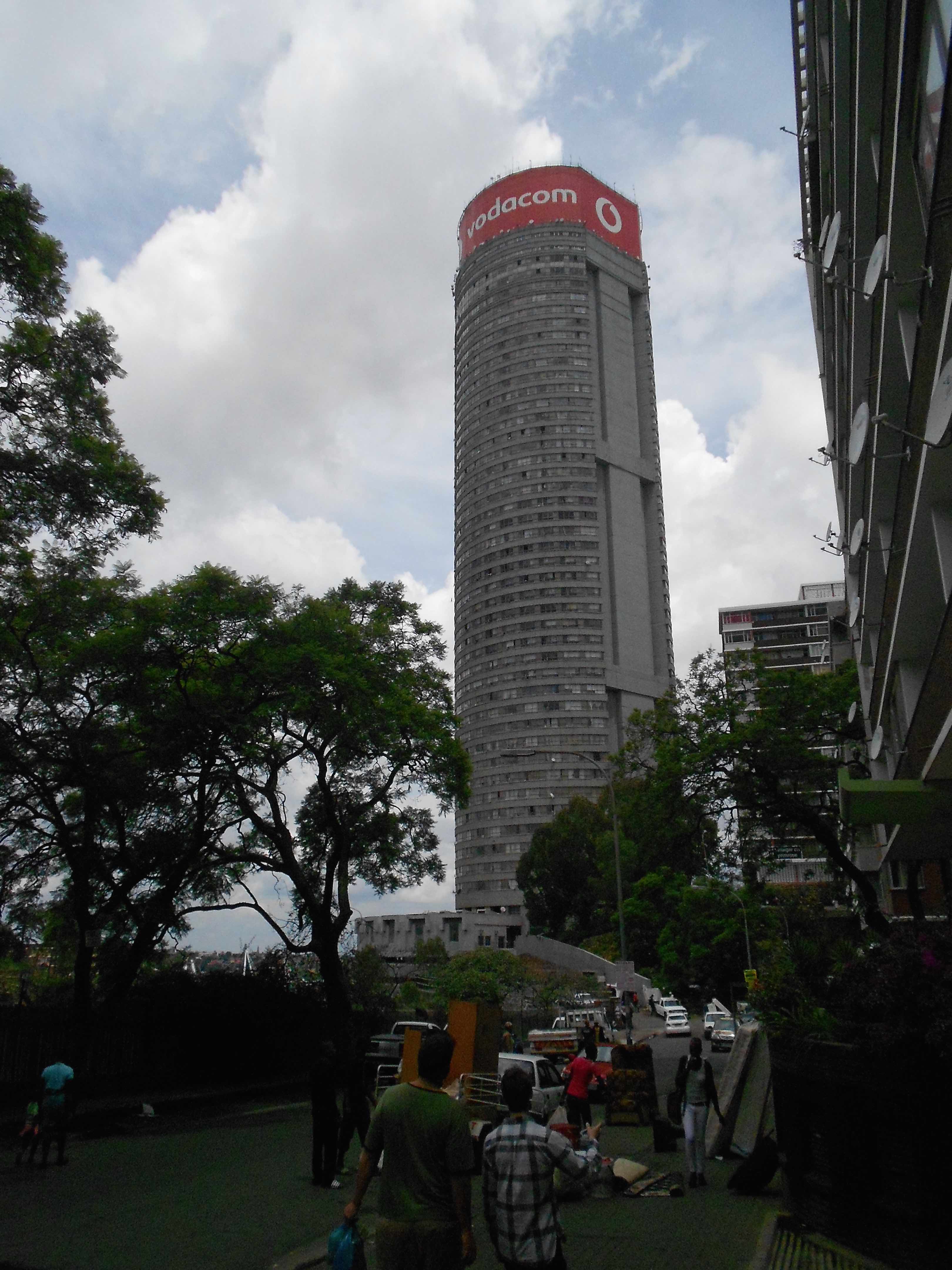 Of course, slum tourism can take many forms. Thankfully, the most deplorable examples, such as tourists peeking out on dangerous neighbourhoods from inside armoured cars, are rare. “The more negative models emphasise too much of the residents’ innocence and the need of charitable support for people living in these places,” Fabian says. “Operators often guide tourists towards this pitying interaction, which is problematic because it creates images that slum dwellers are children in need of care – but they can mobilise themselves to raise grievances with authorities and others.” In contrast, Fabian argues the best examples of slum tourism can help create networks of solidarity that extend across the city and around the globe, engaging people with local struggles.

Slum tourism developed in Vidigal and other favelas in Rio’s southern zone during the ‘90s, when visitors began to enter in significant numbers. In 2008, the government and police began their favela pacification campaign, in which they massively reduced the visible presence of drug gangs who previously controlled the areas. Tourist numbers skyrocketed.

Where foreigners led the way, “local elites” followed, and now many of the pacified favelas play host to pumping arts and nightlife scenes. But while this influx of outsiders and money has sparked a cultural renaissance and helped fund infrastructure upgrades, it has also lead to a new problem: favela gentrification.

“The influences of valorisations that come through tourism or other external factors have an inherent danger,” Fabian explains, “they can just lead to gentrification and perpetuate problems or merely displace them to other areas. Outsiders can see developments in slum communities purely as economic opportunities, so it’s important to create structures that contain the logics of real estate and gentrification.” 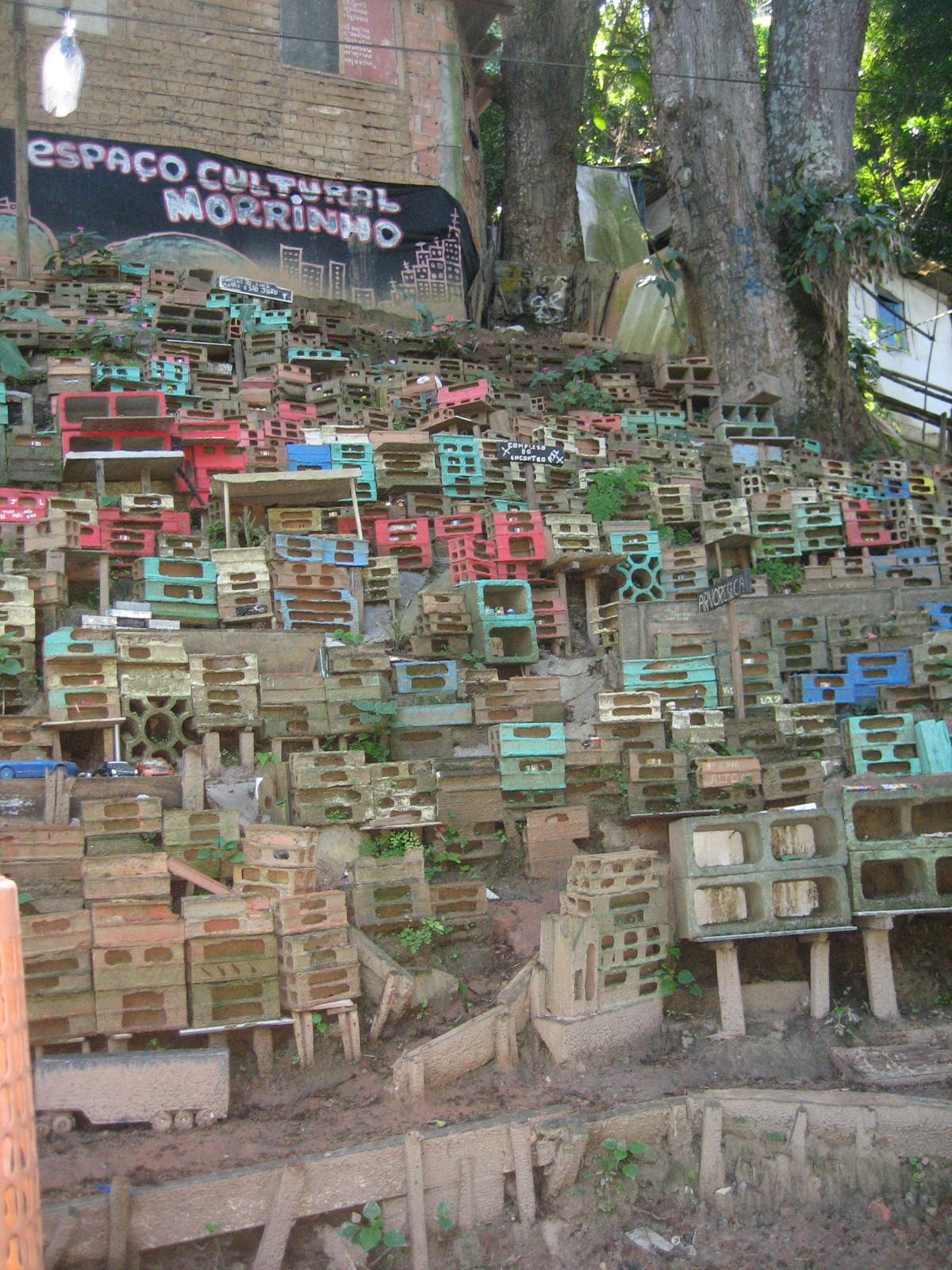 If the original residents are pushed out and their communities become hollowed out playgrounds for wealthy locals and foreign tourists, has development really provided any meaningful benefit? Without infantilising people in these areas, we have to recognise that, alone, residents are incredibly vulnerable. They’re often unable to compete economically with wealthy outsiders and few residents have legal title over their properties. When their land begins to be seen as valuable, they have little protection from governments or property developers. The evictions to make way for Rio’s Olympic stadiums or destruction of parts of Kathputli, Delhi’s circus performer slum, in the government’s controversial redevelopment project, show how fragile this existence can be.

But united communities, who can trumpet their social and cultural capital, and leverage their connections with other groups in the city, can wield considerable political power to ensure their needs are met and their concerns heard. “The competing priorities and debates over how resources should be spent point to the importance of democratic control,” Fabian explains. When tourist participation supports local democratic structures, slum tourism can go beyond an exploitative human safari, to play an important role in empowering communities, helping them overcome challenges and dictate the shape of development in their neighbourhoods.

Fabian Frenzel is Professor of Management at Leicester University. His book Slumming It is out now, published by Zed Books.

Linkedin
RELATED ARTICLES
OTHER ARTICLES
Photographer Gary Green recalls documenting a pivotal moment in music history, when the likes of the New York Dolls, Blondie, and The Ramones dominated the city’s underground scene.
Writer and academic Katherine Angel discusses her new book, which urges readers to rethink the concept of consent as the be-all and end-all of a ‘good’ sexual encounter.
On #SpiritualTok, witches and guides are gaining exposure for stealing practices belonging to other cultures – but a group of TikTok users are confronting the whitewashing of their ancestors’ rituals.
Photographer Yoshi Yubai discusses his new book, a collection of almost 200 gritty black and white street photographs that capture the spectrum of life in the Californian city.
After co-winning Stormzy’s publishing imprint’s inaugural New Writers’ Prize, the 25-year-old is gearing up for the release of her debut poetry collection – an urgent book about identity, ancestry and history.
With Covid-19 pushing more people into insecure work, many women are finding themselves in uncomfortable and sometimes dangerous situations without workplace protections.