News & Politics / Activism / Spending a year undercover with the Alt-Right 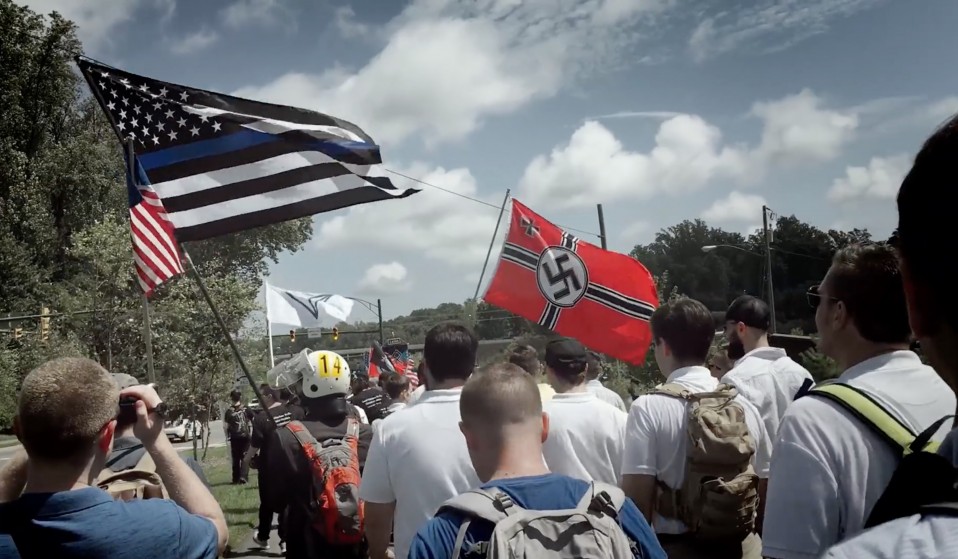 25-year-old graduate student Patrik Hermansson set up a fake identity to get under the skin of the Alt-Right, putting himself face to face with neo-Nazis and white supremacists. Here, he shares his story.

25-year-old graduate student Patrik Hermansson set up a fake identity to get under the skin of the Alt-Right, putting himself face to face with neo-Nazis and white supremacists. Here, he shares his story.

At times during his year-long infiltration of alt-right groups across Europe and the United States, 25-year-old Swedish graduate student Patrik Hermansson was scared for his safety. In the US, he says, neo-Nazi groups were armed, and they didn’t mind talking about the “quite gruesome” things they’d do if they came across an antifascist. Above all, he was worried about his cover being blown and the project coming to an end, derailing his effort to map out the network of “alternative right” groups for the British anti-racist organisation, Hope Not Hate that he’d put so much on the line for.

He also couldn’t help but find some of the characters he came across absurd. “The individuals within it can be comical because they are so much of a stereotype sometimes,” he tells me over the phone. “They actually wear Nazi uniforms and blow horns because they actually believe in, or appropriate, these Viking mythologies into their practice and in their meetings. Starting meetings from drinking from a horn – that in itself is a bit comical to me, coming from Sweden.”

The alt-right, a loose movement of racists, Holocaust deniers, misogynists, and conspiracy theorists, was given its name by white nationalist Richard Spencer –who you may remember for being punched in the face – back in 2008. The term flashed up occasionally over the next few years – Breitbart Media invented stories about Barack Obama, Gamergate brought the dregs of the internet to the surface – but it became a real talking point during the US Presidential election of 2016.

During the campaign, Donald Trump retweeted their memes, Hillary Clinton referenced them in a speech, and the news media (sometimes recklessly) started to write about their de facto leaders. When Trump took the White House, he retained Breitbart editor and alt-right figurehead Steve Bannon as a Senior Advisor. A vicious minority had slunk into the American mainstream.

Hope Not Hate use the term Alternative Right to refer to the new right-wing movement as a whole. Then they break it down into two subsets: “alt-light” and “alt-right.” The former is comprised of right-wing Twitter characters and fascist-sympathising YouTube vloggers who claim to be concerned with “cultural Marxism”; the latter is made up of people more explicitly obsessed with race, people more likely to call themselves Nazis without thinking twice.

It was the alt-right that Hermansson was tasked with infiltrating and detailing. “I’ve been at the heart of a world of extreme racism, antisemitism, Holocaust denial, esoteric Nazi rituals and wild conspiracy theories,” he writes in his report. “What I found was a movement that sometimes glorifies Nazi Germany, openly supports genocidal ideas and is unrelentingly racist, sexist and homophobic.”

Hermansson wore a hidden camera throughout, the footage from which will be part of an upcoming documentary. He worked his way into the British neo-fascist organisation The London Forum using his Swedish heritage – something that far-right nationalists fetishise – to gain the favour of its higher-ups. He held his tongue (and his fists) at pubs, sitting with neo-Nazis and white supremacists while they joked about genocide. Within weeks, they trusted Hermansson enough to have him vet prospective new members. 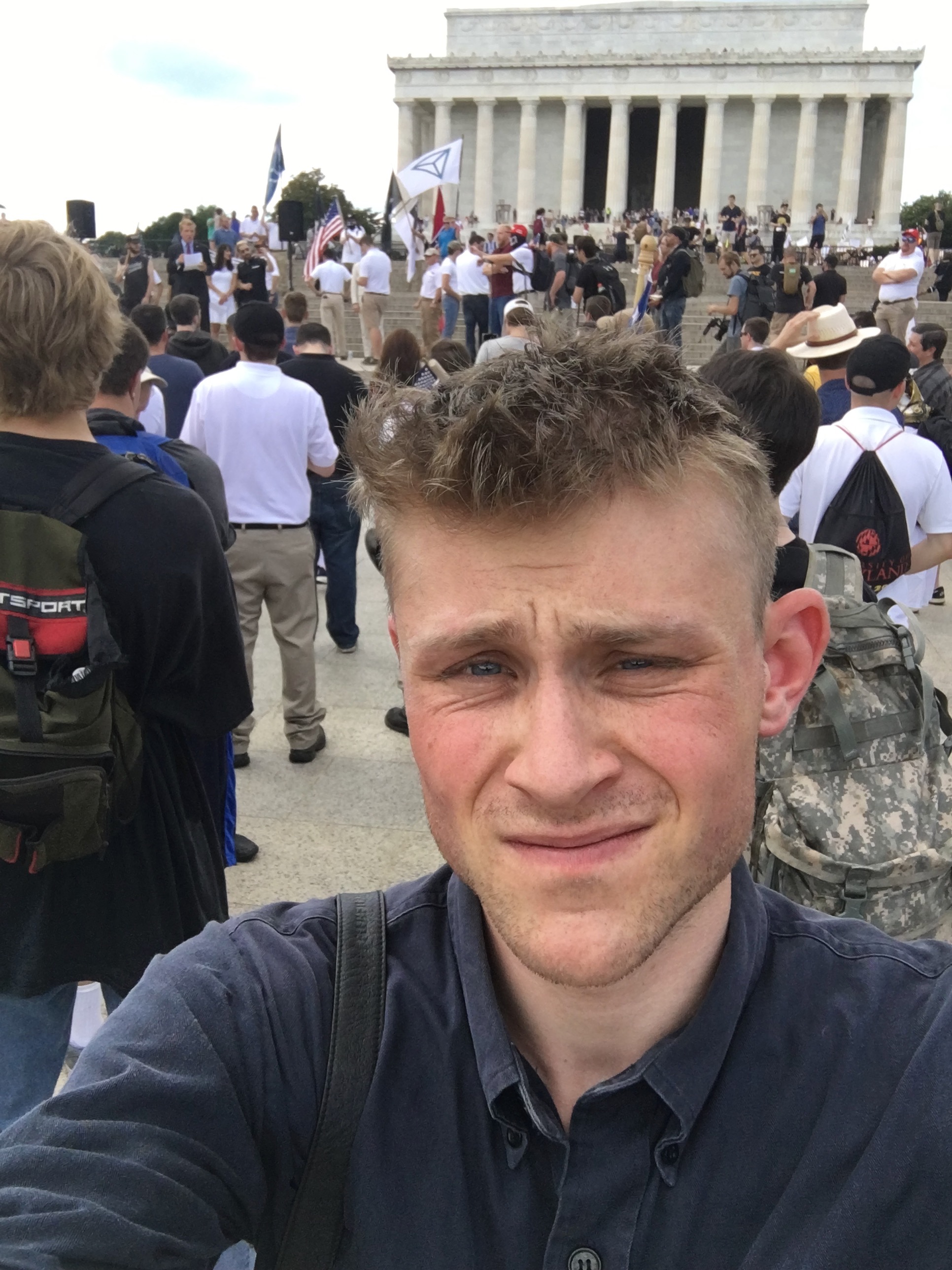 The London Forum was, as Hope Not Hate suspected, the glue holding the British extreme right together. But there were more groups – independent gatherings, splinters, esoteric nationalist factions – that Hermansson had to move through and detail. On the one hand, he writes, it exposed the gaps in the far-right’s foundations, an “important split[…] between some of the biggest players.”

But that lack of coordination also made the Alternative Right harder to track. While there are commonalities that connect every member of the group – “it’s simpler to blame[…] an external enemy than to find more complex answers to a question,” Hermansson says – it remains a mess of regressive beliefs.

As the Alternative Right finds more space in mainstream debate (universities and television channels continue to book alt-right/alt-light speakers), this becomes more complicated. And Hermansson’s report is laced with the possibility that it might be even more entrenched. At one point in his report, Hermansson recounts a meeting that he had with Jason Reza Jorjani, the co-founder of the Altright Corporation, which tries to bring together Alternative Right factions from Europe and the US.

Jorjani tells Hermansson that the world will one day be run by a single ruler and that banknotes will soon be adorned with Hitler’s face. And then, remarkably, Jorjani claims that he had close links to the White House: “We had connections in the Trump administration, we were going to do things!” (When contacted by the New York Times last week, Jorjani backed away from that claim a little; the White House denied that they’d had contact with Jorjani). 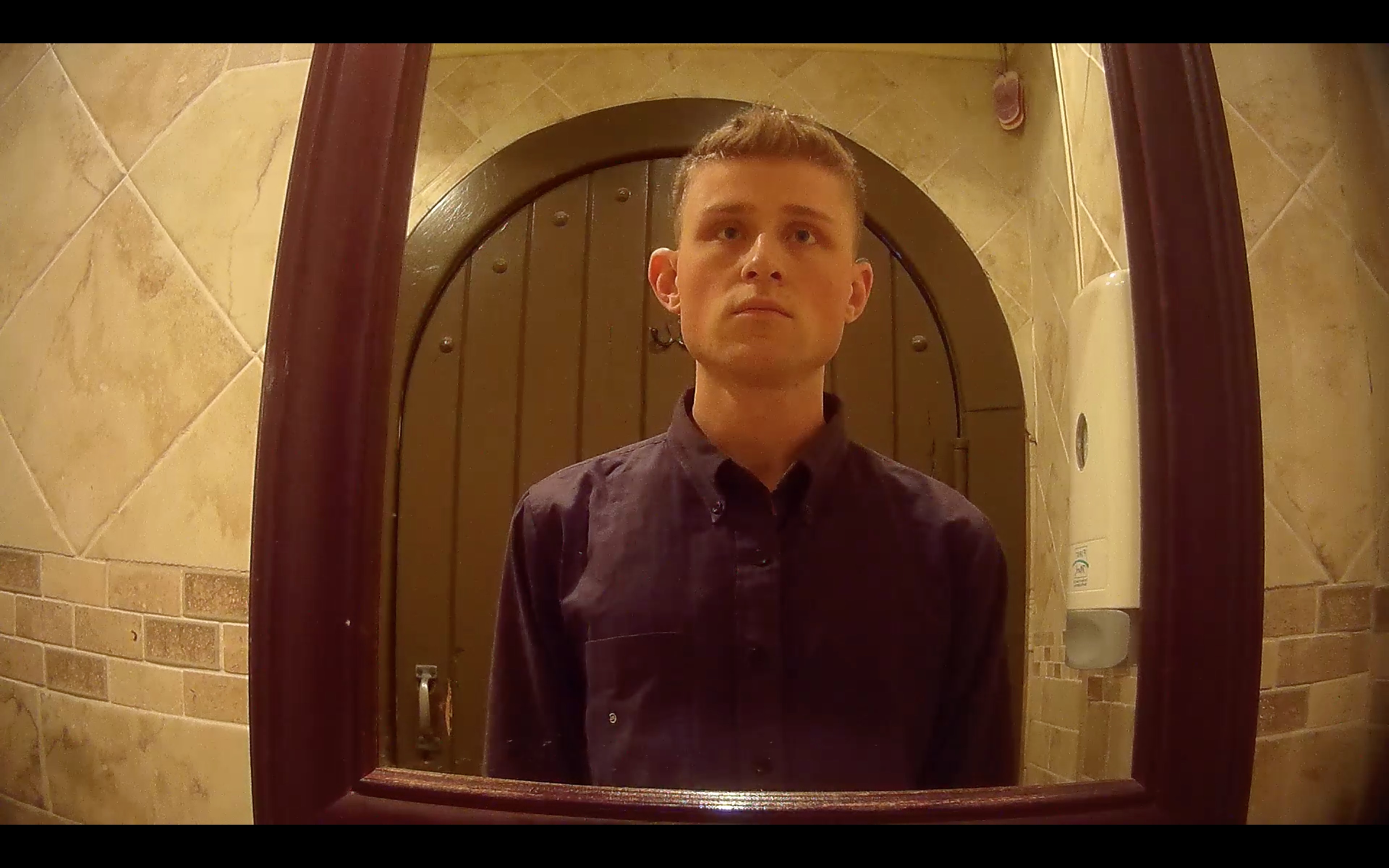 Hermansson says it’s difficult to gauge how close the Alternative Right is to political parties in Europe and the US. Most of the movement consider major political parties to be “too soft.” But he’s certain of links between the British far-right and the now-limp UKIP, and he says that he was invited to events for the Front National in France through European Alternative Right Groups.

So, in the absence of a “silver bullet,” Hermansson talks about a more holistic approach. “When it comes to the alt-right and why they manage to attract so many… that has to do with the fact that they have managed to become the rebels.” Any attempt to stymie their appeal and growth has to take this into account, he says. “How come they become the rebels, and what are we doing wrong?”

The alt-right’s target market – disillusioned outcasts – turns to right-wing ideology because of nascent hatred. But there’s more. “We need to understand the social groups as well,” Hermansson says. “It’s not just about political marches and demos and meetings. It’s social stuff: barbeques, meeting people, they invite you to gallery openings, all sorts of social things that keep people inside of it.”

None of that, however, means scuffing the line in the sand: “It’s important to put our foot down, to counter them, to say this is not okay. We need to make it socially expensive to join these groups. It can’t be normalised.”

Linkedin
RELATED ARTICLES
OTHER ARTICLES
Yohon Tatum, aka Legendary Father of the House of Tisci, reflects on nurturing a new generation of talent.
Mass crustacean die-offs in the North East have led a community of fishermen to take action to save their seas.
Zsófia Sivák’s ongoing project documents the country’s tavern culture, preserving a once defining part of rural life.
The pro skateboarder withdrew from the 2020 Olympic Games so he could come out as trans. Now, he’s hoping to encourage others to live as their authentic selves – within the sport and beyond.
After building his reputation covering the US civil rights movement in the 1960s, the photographer went on to produce some of the most enduring images of the past century.
From snake handlers to mardi-gras revellers, Tom “TBow” Bowden’s photos provide a snapshot of the wonderful and weird people who make up America.