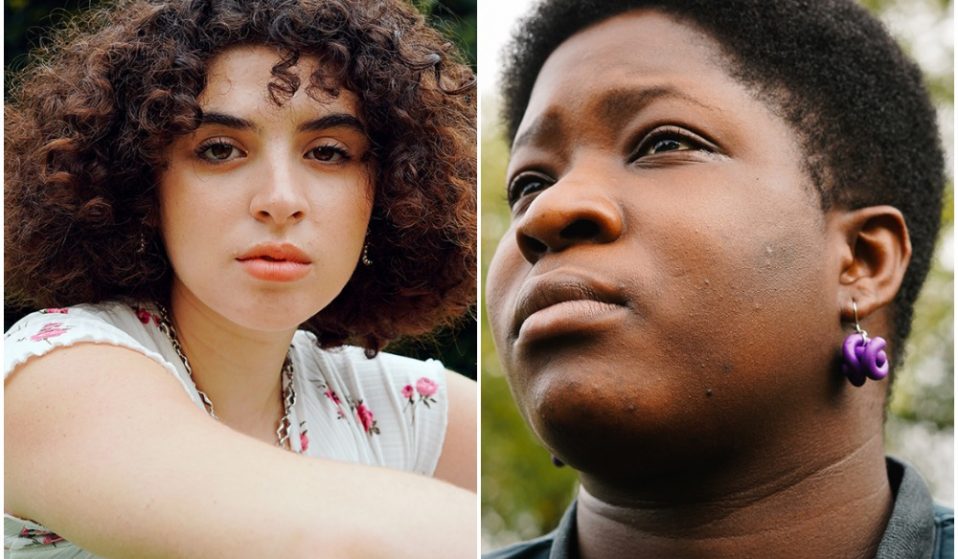 A new portrait project from photographer Harry Rose sees young UK activists revealing what they’d say to ruling figures given the chance – and how they’d stress the severity of the climate emergency.

After attending a series of climate protests in 2019, photographer Harry Rose was struck by the boundless energy of the movement – particularly in regards to the teenagers spearheading it.

“I was taken back by the young people leading the marches and raising their voices,” he recalls. “Turning 30 in lockdown made me want to re-focus on the generation below me and celebrate both their passion and courage, but provide a space for them to be seen and heard out of the protest environment.”

The resulting project, Climate Generation, sees him capturing intimate portraits of the UK’s teen activists, during a time when much of the emphasis on physical action has been refocused as a result of the COVID-19 pandemic and its impact on mass gatherings.

In an excerpt from the series, featured below, Rose asks a number of young people what they’d say to the people in power given the chance, in a bid to stress the importance of the climate emergency. 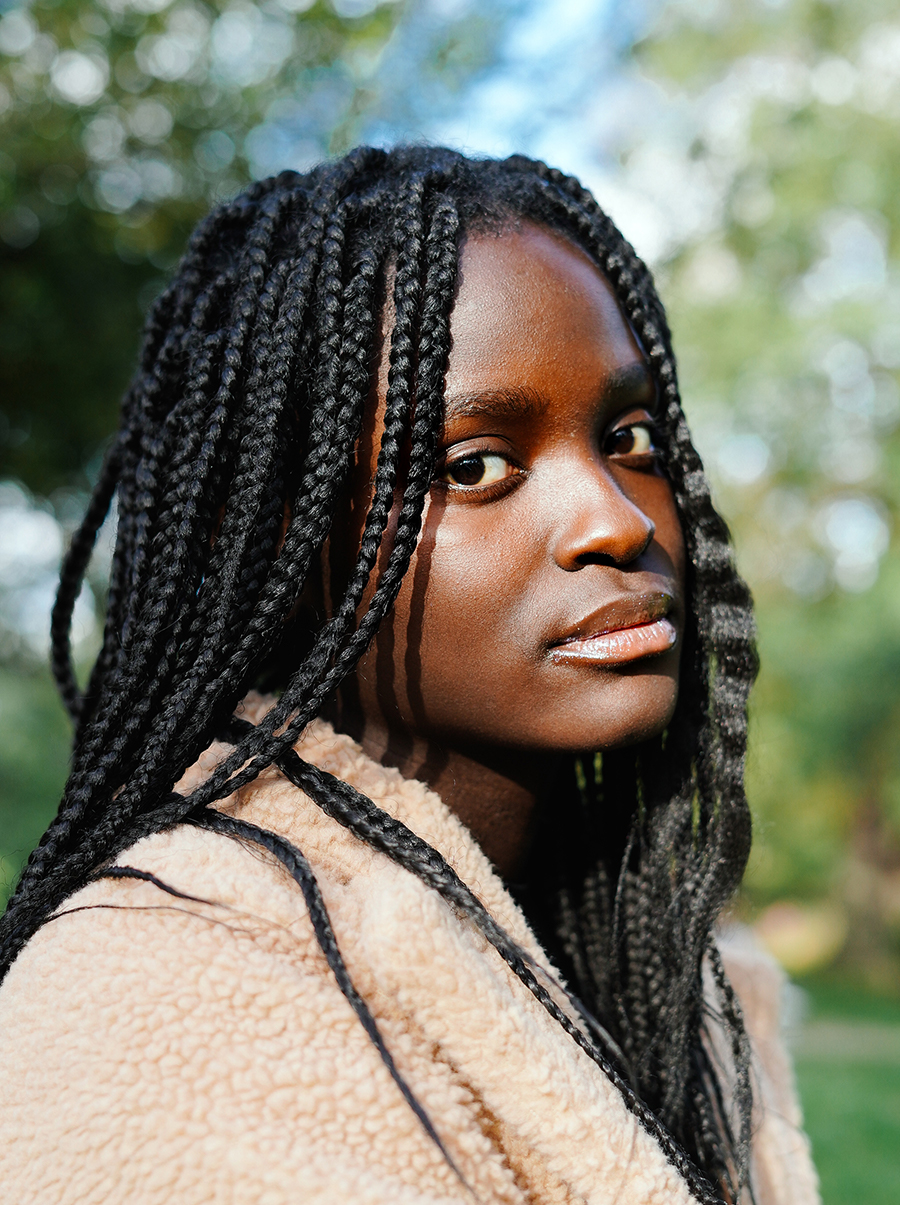 “Two words. Wake up. Climate change is real. You have the power to make a real change and save so many lives, including your own precious little families. I would kneel and beg for the government to make solid policies on climate change, especially to the Global South. I know the UK has a lot to owe to the rest of the world, and they could contribute to climate justice. There’s only so much we can do and their cooperation and influence mean we could save the world. Climate justice is not a battle to be fought alone.” 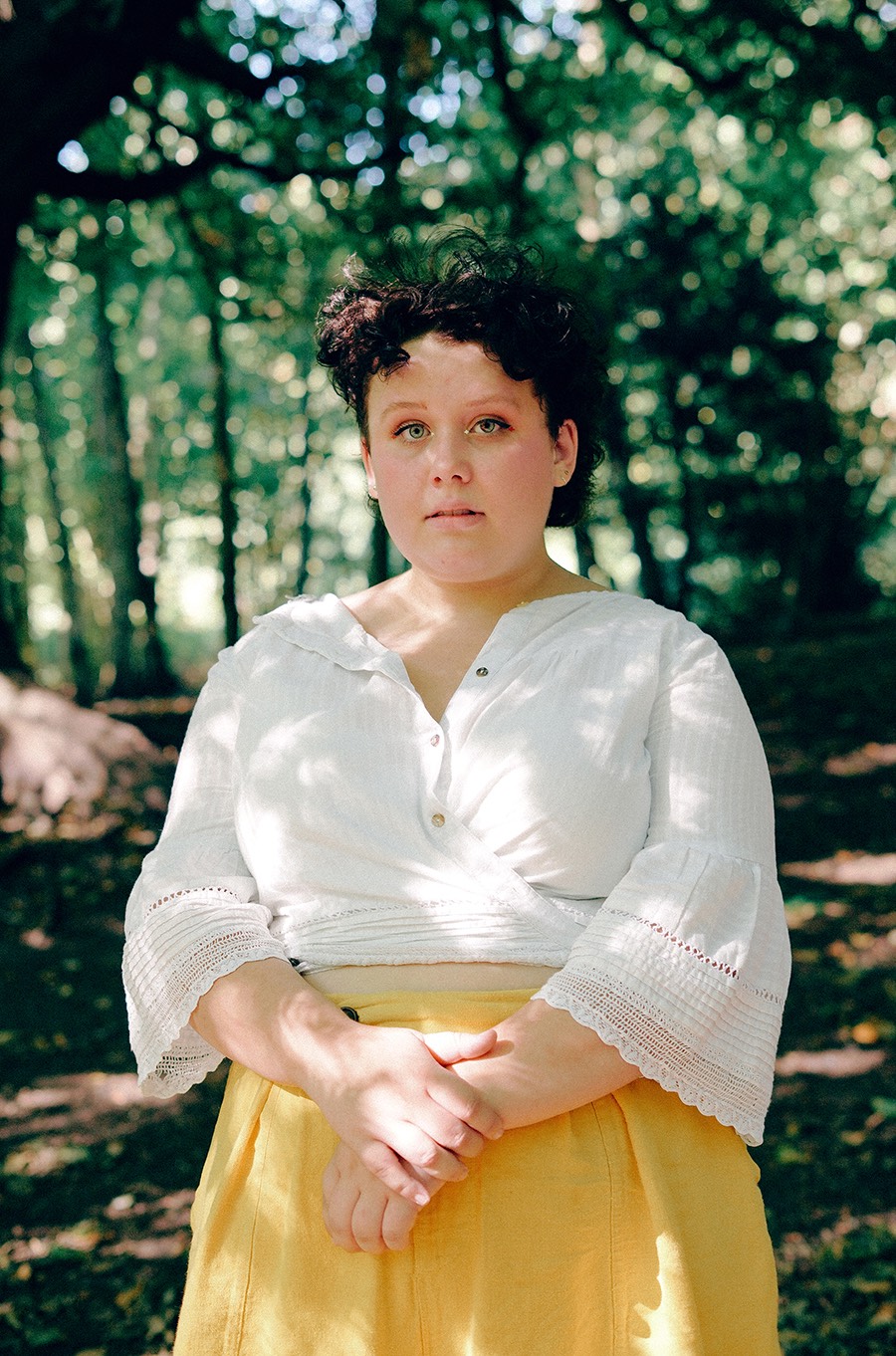 “More than 150,000 people are dying annually due to climate change, with some scientists arguing that this number could be more than triple that of the confirmed statistics. By continuing to underfund climate change related issues, you are giving them less weight and directly causing more deaths. Are you comfortable having that blood on your hands?” 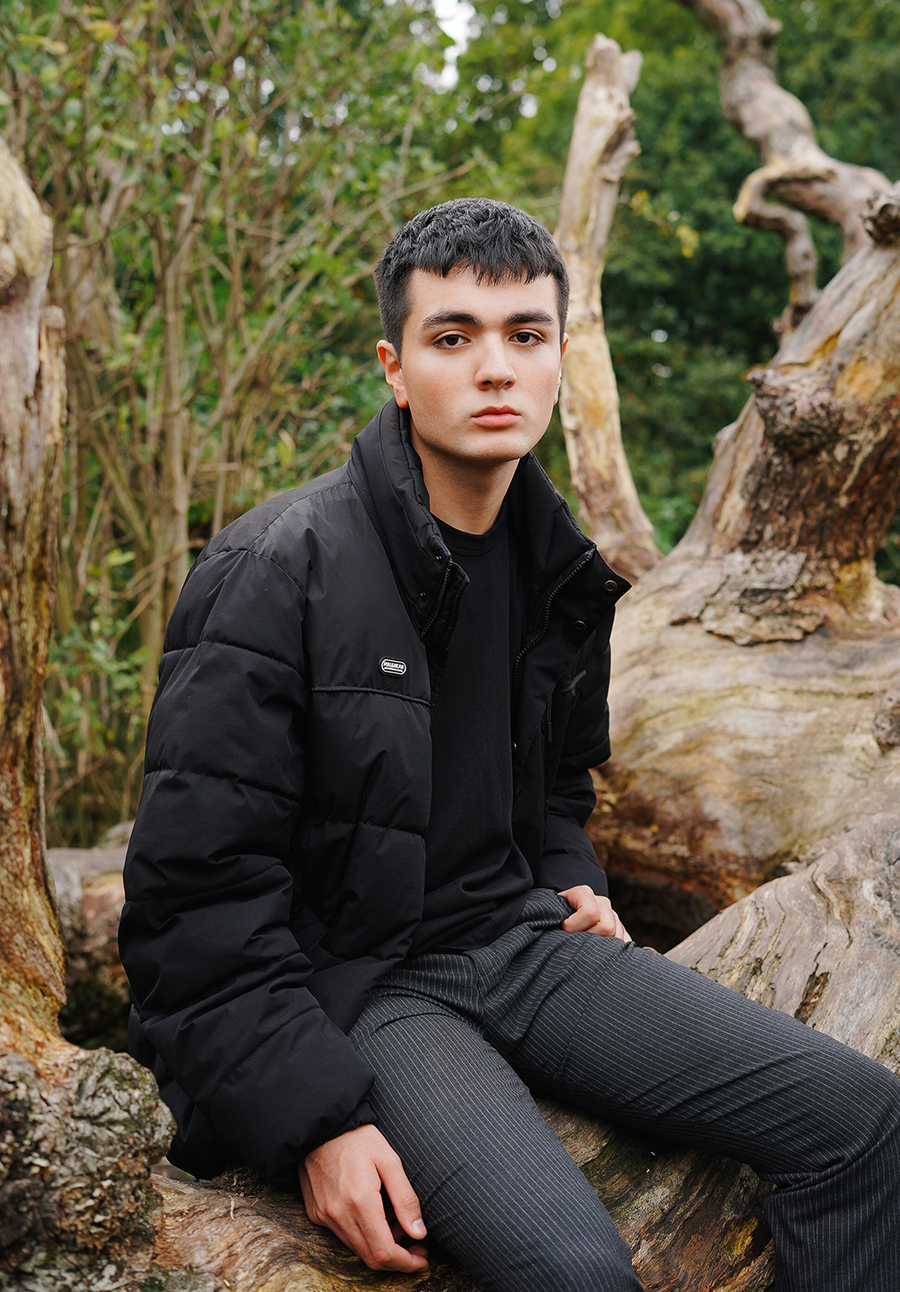 “I’d rather they would listen to the indigenous peoples of the Amazon, or the people of Kiribati, who are already experiencing the effects of climate change and losing their homes because of the carelessness of our politicians.” 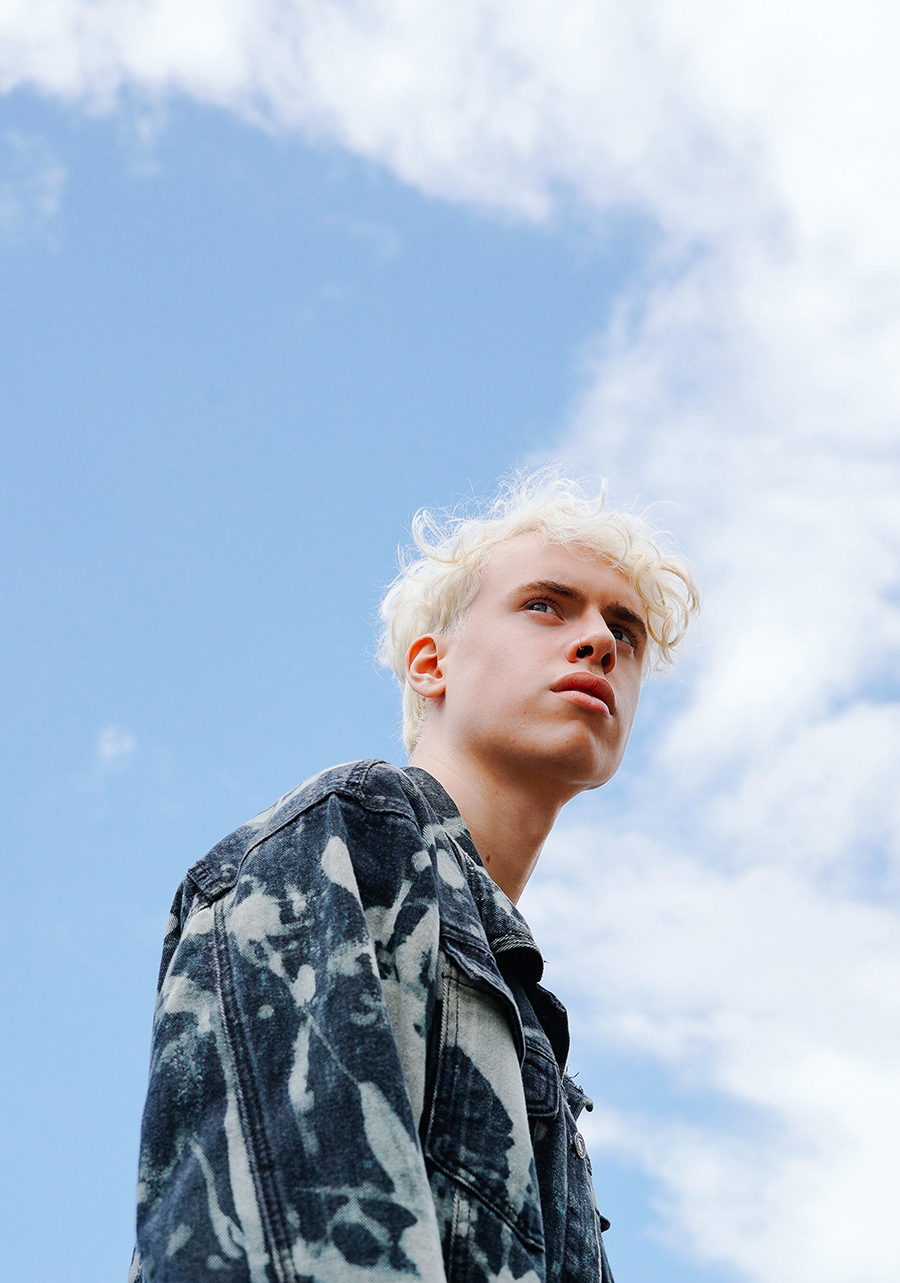 “I would say nothing but instead, hand them the IPCC report. That is all the answers needed.” 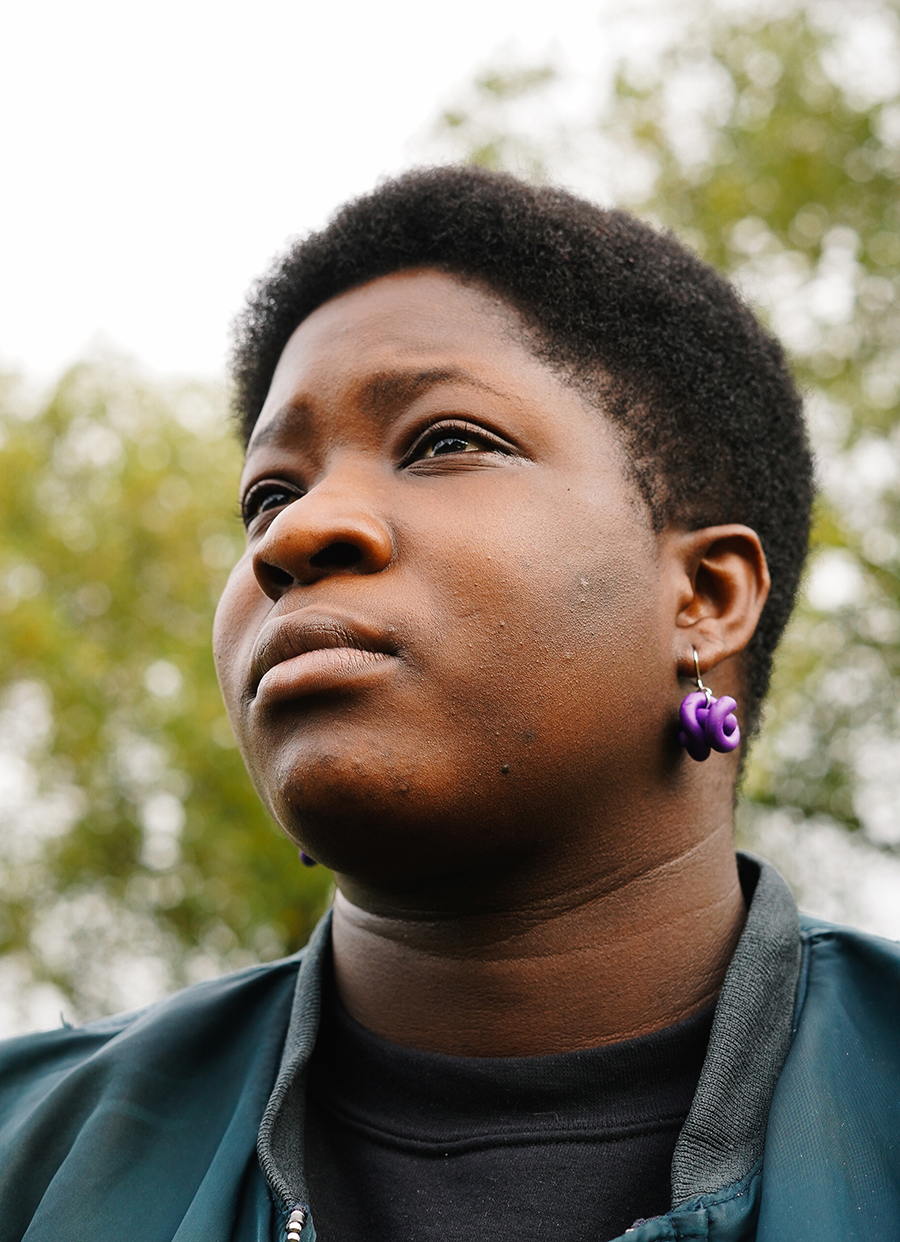 “You guys need to get your shit together, this is not about how much money you have or your status; we will all be affected, maybe not at the same time or in the same way. Some are experiencing it now some have been for a long time, it’s inevitable but we can at least try now to slow down the effects.” 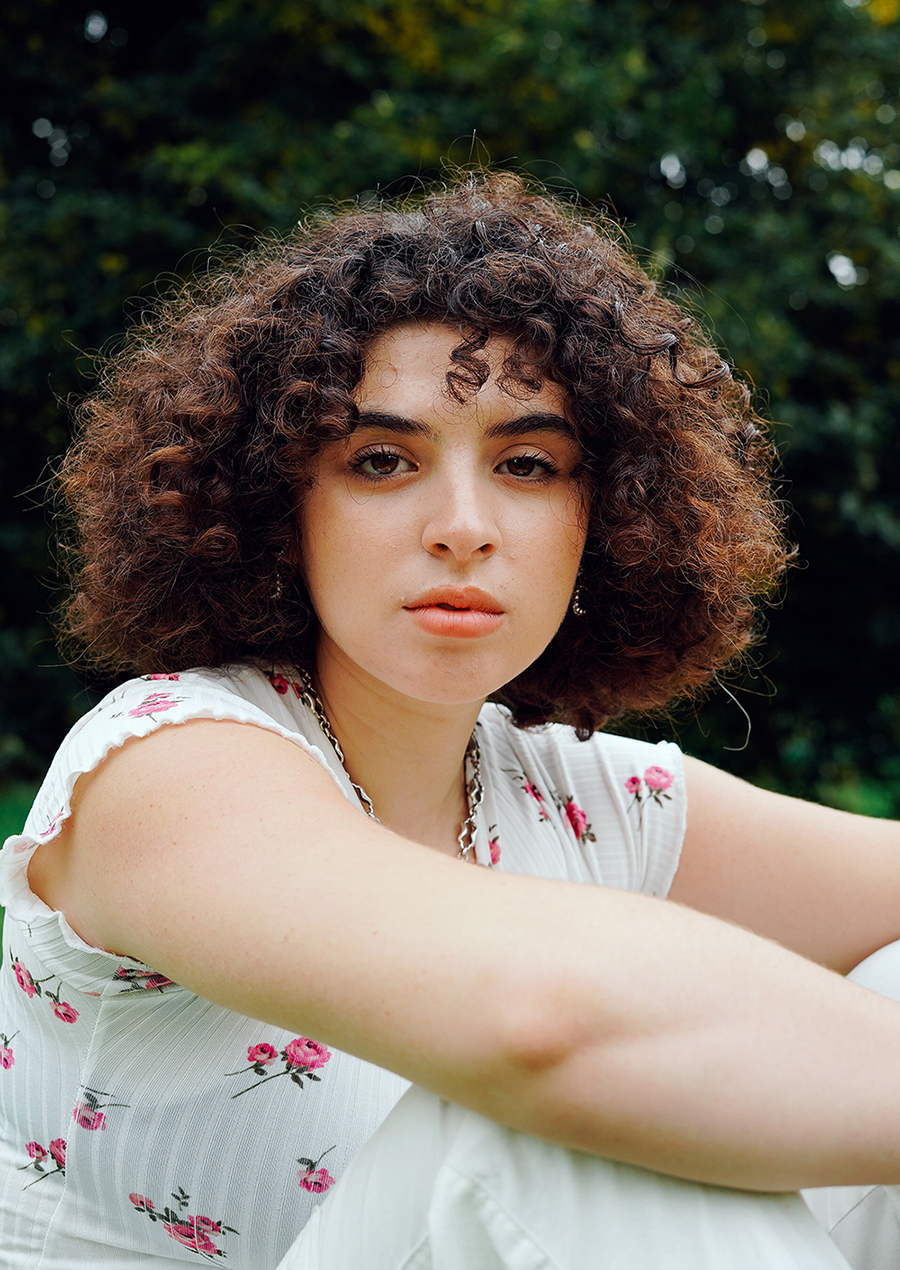 “I don’t think it’s our responsibility to emphasise the seriousness of climate change. Those in power are well aware of how urgent it is – they have more access to information about the climate emergency than you or I do. They get how important it is. If I could, I’d like to look them in the eye and ask them how they sleep at night, knowing that their inaction has directly caused, and will continue to cause, the suffering of the most vulnerable in our society. I’d ask them if they’re capable of empathy, because everyone who is knows that we have to act now to prevent further disaster. Then I’d ask them why they should be anywhere near power if they’re incapable of acting urgently and caring about the greatest catastrophe of our time.” 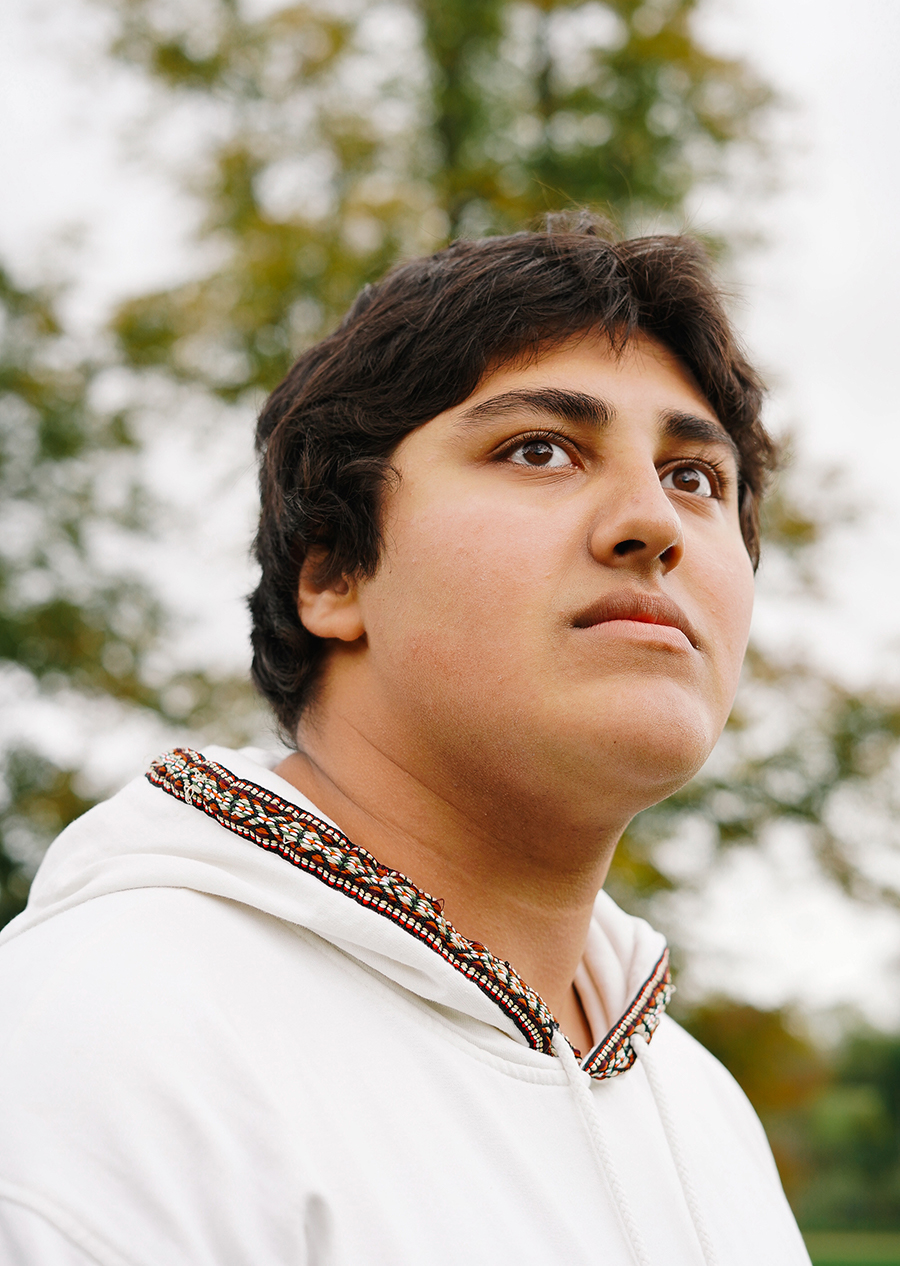 “I’m not actually sure what I could say that would mean anything. They have ignored the voices of young people collectively rising up telling them that we need to tackle the crisis for years. If they haven’t understood by now that they need to do something urgently, then I don’t understand what else we can tell them that will make them understand the need to act now.”

Linkedin
RELATED ARTICLES
OTHER ARTICLES
For decades, an area of East London has served as a community hub for Vietnamese people looking for a taste of home.
LGBTQ+ students are keeping the spirit of the original Pride alive by fighting for liberation for everyone, not just their community.
Thomas Hoepker‘s images taken during a road trip across America provide a searing social commentary about a divided country.
Photographer David Hoffman recalls documenting the extreme wealth inequality around Tower Hamlets and Hackney int the 1980s.
Photographer Matthew Brookes recalls following a group of young people in Venice Beach living in search of the perfect wave.
Freddie Miller’s new series of photographs investigates who today’s trainspotters are and what drives their unfettered enthusiasm.