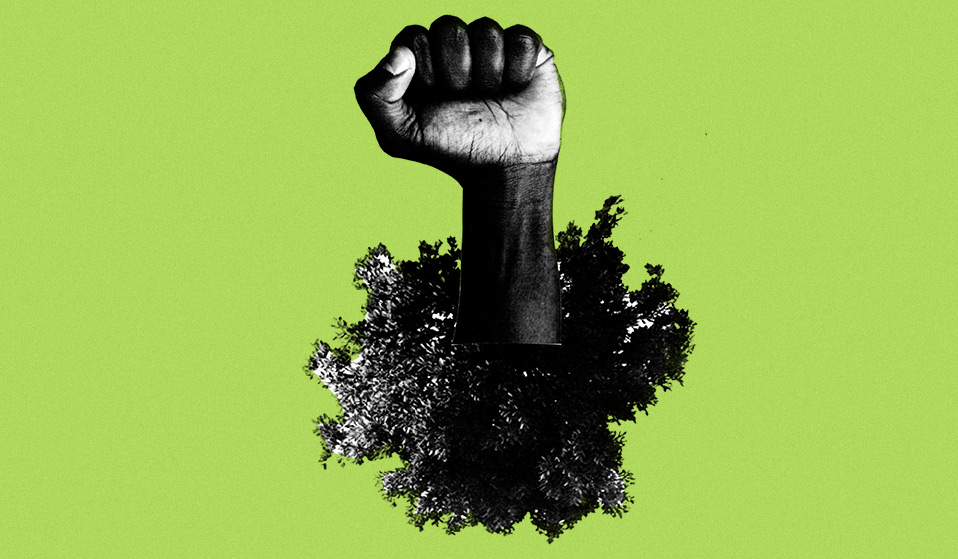 Pollution levels are rising once again after reaching a record low in lockdown. Could new legislation prevent impending catastrophe?

Pollution levels are rising once again after reaching a record low in lockdown. Could rights of nature legislation prevent impending catastrophe?

In April, with half of humanity in lockdown, pollution dropped to unprecedented levels. Beijing, one of the most polluted cities on the planet, saw its usually toxic air pollution levels dwindle to almost nothing in little more than a month. Yet, as COVID-19 cases drop and lockdowns lift, pollution is rising again. Beijing’s air quality has plummeted back to pre-pandemic levels.

In spite of lockdowns, atmospheric carbon dioxide has now climbed to the highest levels ever recorded in human history. Some activists believe the only way to adequately protect nature from commercial interest is to grant nature rights – just like humans. According to the Global Alliance for the Rights of Nature, this would mean legally protecting nature’s ‘right to exist, persist, maintain and regenerate its vital cycle.’

Europe’s only indigenous people, the Sámi, are on the very frontline of the climate crisis. With the arctic heating at twice the rate of the rest of the planet, the Sámi have been vocal in their support for this legislation. Their ancestral land, Sápmi, stretches from the icy Norweigan sea in the west, across Sweden and Finland, all the way to Russia’s White Sea in the east. Now, deforestation and drastically climbing temperatures mean that the Sámi’s way of life desperately needs protection.

In a bid to preserve their home, the Sámi Parliament plenary assembly in Sweden signed a declaration in support of the “Rights of Mother Nature” in 2018 – a document that supports granting all of nature ‘human’ rights. This means a right to life, to respect, and regeneration.

While the Sámi Parliament can make such declarations, it cannot create enforceable laws in Sweden. However, late last year, Swedish member of Parliament Rebecka Le Moine proposed an amendment to the Swedish constitution, which, if passed, would ensure the rights of nature in Swedish law. And, the Sámi people aren’t the first ones to consider legally ‘personifying’ nature. Rights of Nature legislation has been passed in Ecuador, New Zealand, Bolivia, Colombia, and, briefly, India.

“Women, before they had the right to vote, were property,” says O’Dell. “They couldn’t go to court to sue for anything violating them because they had no standing in court. They had no rights.”

Nature, she claims, is treated as property. Whoever owns or has a permit to use a piece of land can poison, pollute, and exploit the land without many legal repercussions, even if this harms the environment, or the people who rely on it, beyond repair. “What winds up happening is the judge says, well, do they have a permit? And they’re like, ‘well, yes’. Well, that means it’s legal,” says O’Dell. According to O’Dell, the only way to protect nature in court is to give Mother Nature rights of her own.

For the Sámi people, conserving their ancestral lands means defending their way of life and relationship with nature; protecting their ability to herd and care for the reindeer that sustain them. “As with many indigenous people, we need to have a special contact with nature,” says Stefan Mikaelsson, a representative of the Sámi parliament plenary assembly in Sweden. “If this contact is destroyed because nature is destroyed, we will jeopardise our spirituality and we also jeopardise our connection to nature.”

Mikaelsson hopes that, in the future, the rights of nature legislation will defend their way of life and their lands. “The forest has been hit very hard and it will take quite some time to regain what was lost – but it’s not lost everywhere.”

“This legislation would protect the land for grazing reindeers,” continues Mikaelsson, “and also allow us access to the nature that created our culture that so many people now carry on through the generations.”

According to Mihnea Tanasescu, a political scientist studying the implications of rights of nature legislation, for many indigenous people, there is not much distinction between man and nature. “A lot of indigenous philosophies have a completely different relationship to what the West calls nature,” he adds.

But it might not be wise to conflate indigenous emancipation with the rights of nature movement. “There are rich traditions of indigenous law. Part of the struggle of indigenous communities with colonialism throughout the centuries has been for the recognition of their own law,” Tanasescu points out. “It’s only the concept of rights [of nature] that the state is ready to recognise,” he continues.

While rights of nature laws might mean that communities can finally represent their land in the courts, this legislation is not the end of the battle. “On paper, my legal rights, your human rights, and the human rights of migrants crossing the Mediterranean are the same,” Tanasescu says. “In practice, they differ widely.”

Much like human rights, the rights of nature need to be enforced and upheld to have any practical repercussions. According to O’Dell and Tanasescu, rights are just the first step. But without the political willpower, means of enforcement, and legal framework, the rights of nature would make little practical difference to the natural world, or the communities relying on it.

“Do I think that legal personality or rights can be part of a sustained fight against pollution? Yes,” Tanasescu states bluntly. “Will the Ganges be okay now that it has rights? No.”

Mikaelsson doesn’t think it’s likely that Sweden will change its constitution. But he still believes this legislation could benefit all of Sweden, and that all human beings “belong in nature.” If we don’t protect the ecological balance, he says, we not only risk the Sámi’s way of life – but the entire planet’s.

Linkedin
RELATED ARTICLES
OTHER ARTICLES
After news broke last week around an expected reversal of the 1973 landmark law that made abortion legal in the US, protestors gathered in the UK in support of American women.
From the Yakuza to a biker gang, Bruce Gilden recounts capturing Tokyo and Osaka in the ‘90s.
Photographer Phyllis Christopher recalls capturing sex and protest at a time when the city had become a haven for the queer community.
Following the release of his latest album God Don’t Make Mistakes, the rapper talks horror villains, police brutality and being unafraid to show his vulnerable side.
The author discusses her blistering new novel about history, revolution and queer love.
The government’s failure to take long Covid seriously has led to the formation of a group campaigning for the thousands of forgotten victims of the illness.