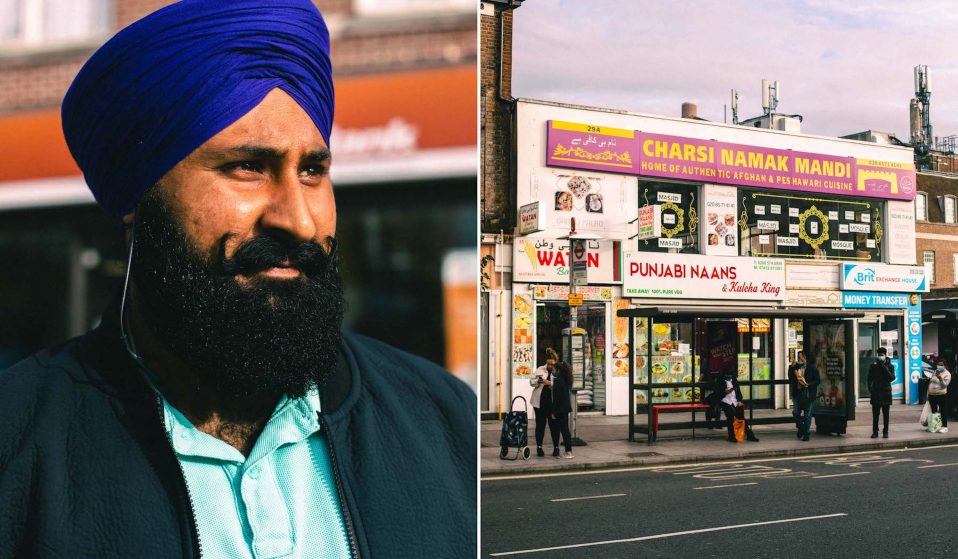 Writer Sharan Dhaliwal remembers how a racist attack resulting in the death of an 18-year-old in Southall in 1976 sparked the area's first and biggest youth-led movement of anti-racism.

When an 18-year-old was killed in a racist attack in Southall in 1976, it sparked the first and biggest youth-led movement of anti-racism the district had ever seen. Writer Sharan Dhaliwal reflects on the area's rich political history and immense cultural pride.

Known as ‘Little India’, Southall sits in the far west of London, historically in the region of Middlesex, before London expanded its borders for economic growth. The reference to India is owed to the abundance of South Asians occupying the district.

It was in the 1950s that South Asians began to migrate to this area, mostly for job opportunities. There were factories opened by British Indian Army officers, and with the proximity to Heathrow Airport, there was access to more work.

It slowly became the largest community of South Asians in London: a 2011 census revealed that in Southall, 76.1 per cent were Asian, 9.6 per cent Black and 7.5 per cent white. Southall Broadway ward had the lowest proportion of white British residents of anywhere in the UK – 93.7 per cent of Southall Broadway’s population were Black, Asian and minority ethnic. 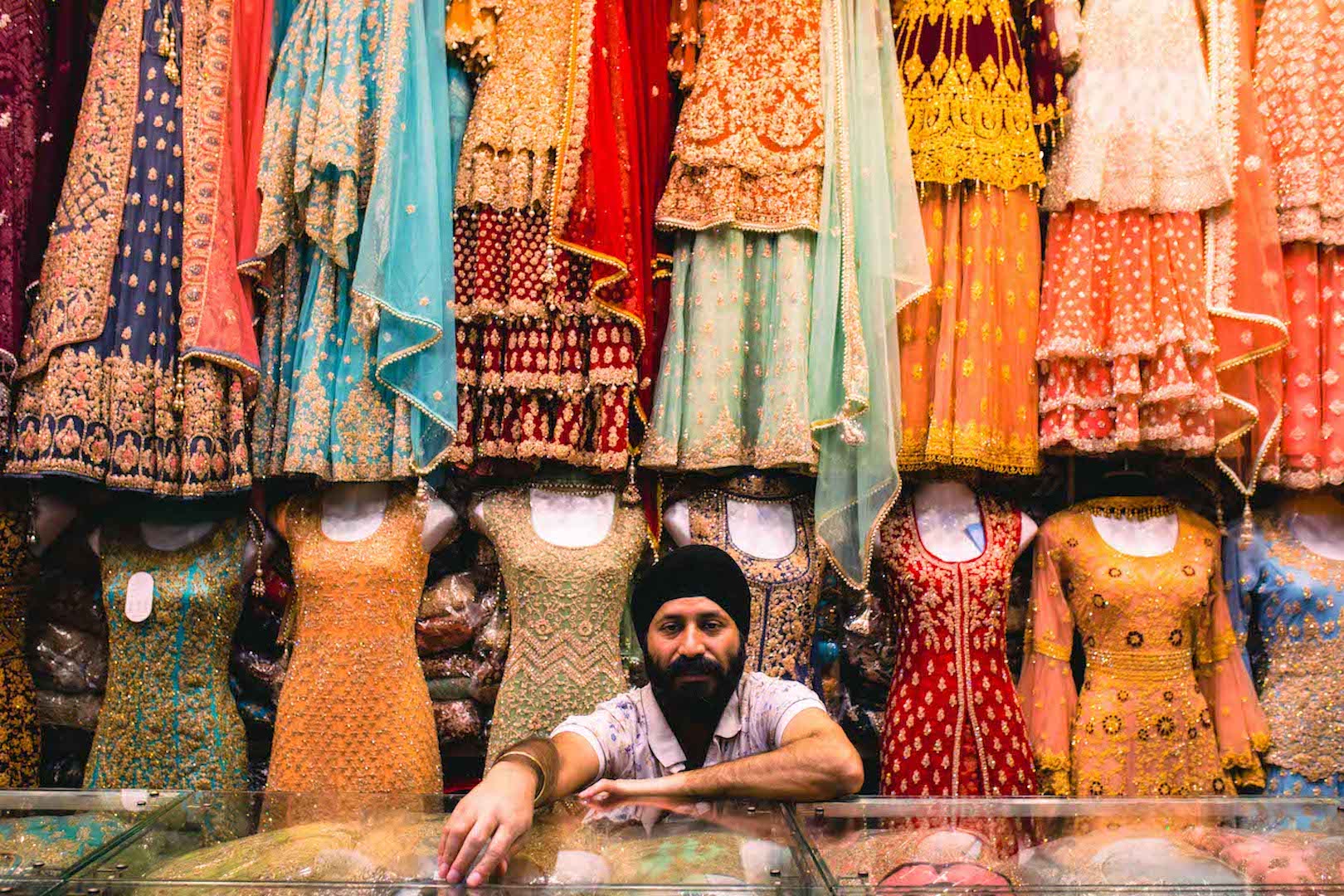 It was in the 1970s that Southall began to see civil unrest through acts of racism. In 1976, 18-year-old Gurdip Singh Chaggar was killed in a racist attack by skinheads who had infiltrated the community. He was stabbed to death on a night out with friends.

This led to the first and biggest youth-led movement of anti-racism in Southall, with young people taking to the streets to protest the murder of Chaggar. South Asian people who had moved into the area were accustomed to racial abuse, segregation and violence, but when word got out this abuse was resulting in actual deaths, things quickly escalated.

Soon after Chaggar’s death, the Southall Youth Movement (SYM) was formed. Their goal was for direct action against politically charged acts of racism against immigration and the rise of the National Front.

Young people from the community had a public meeting to discuss what was happening, and that’s where the members of the SYM first met and formed ideas. It was during this inaugural meeting that the people of Southall began to see direct violence from the police. As they left the meeting, which was attended by hundreds of people, the police were waiting outside to arrest them. 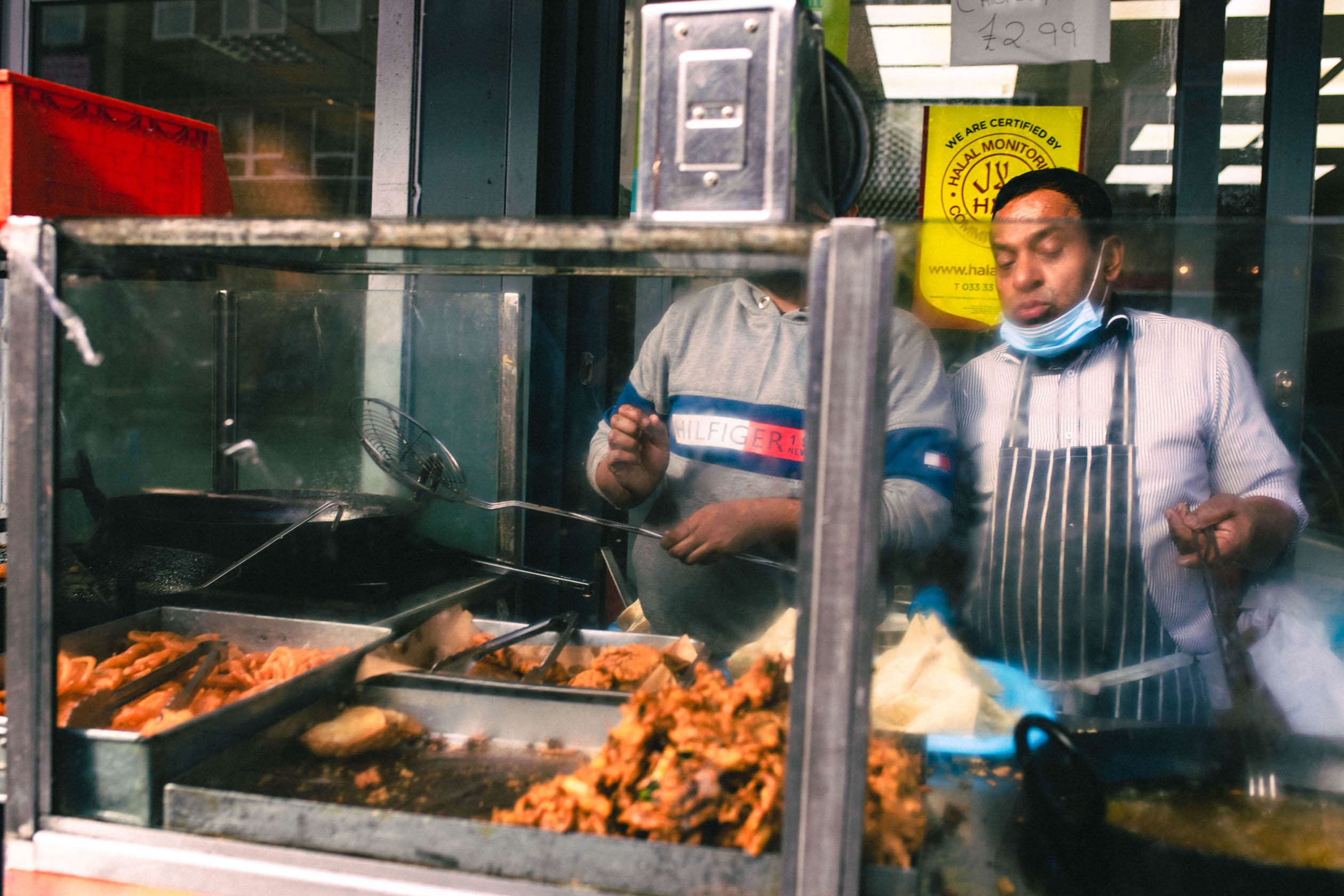 It was a pivotal moment in race relations. A community-led by young people were sending a very clear message that they were not going to tolerate racism in their town. But the police were adamant that the killing of Chaggar was not racially motivated.

The SYM occupied a building and taught political history, gave a safe space to young people, and enjoyed their cultural music. This was just the start of an uprising.

A couple of years later, the National Front decided to have a public meeting at Southall Town Hall. They were coming with an agenda: they wanted the community to know that they were still there. This inflicted anguish and protestors hit to the streets.

The day before the meeting, a march was held from Southall to Ealing Town Hall, with over 10,000 people from across the borough, community and allies who wanted to show support. They wanted the Home Secretary to ban the meeting. It didn’t happen. 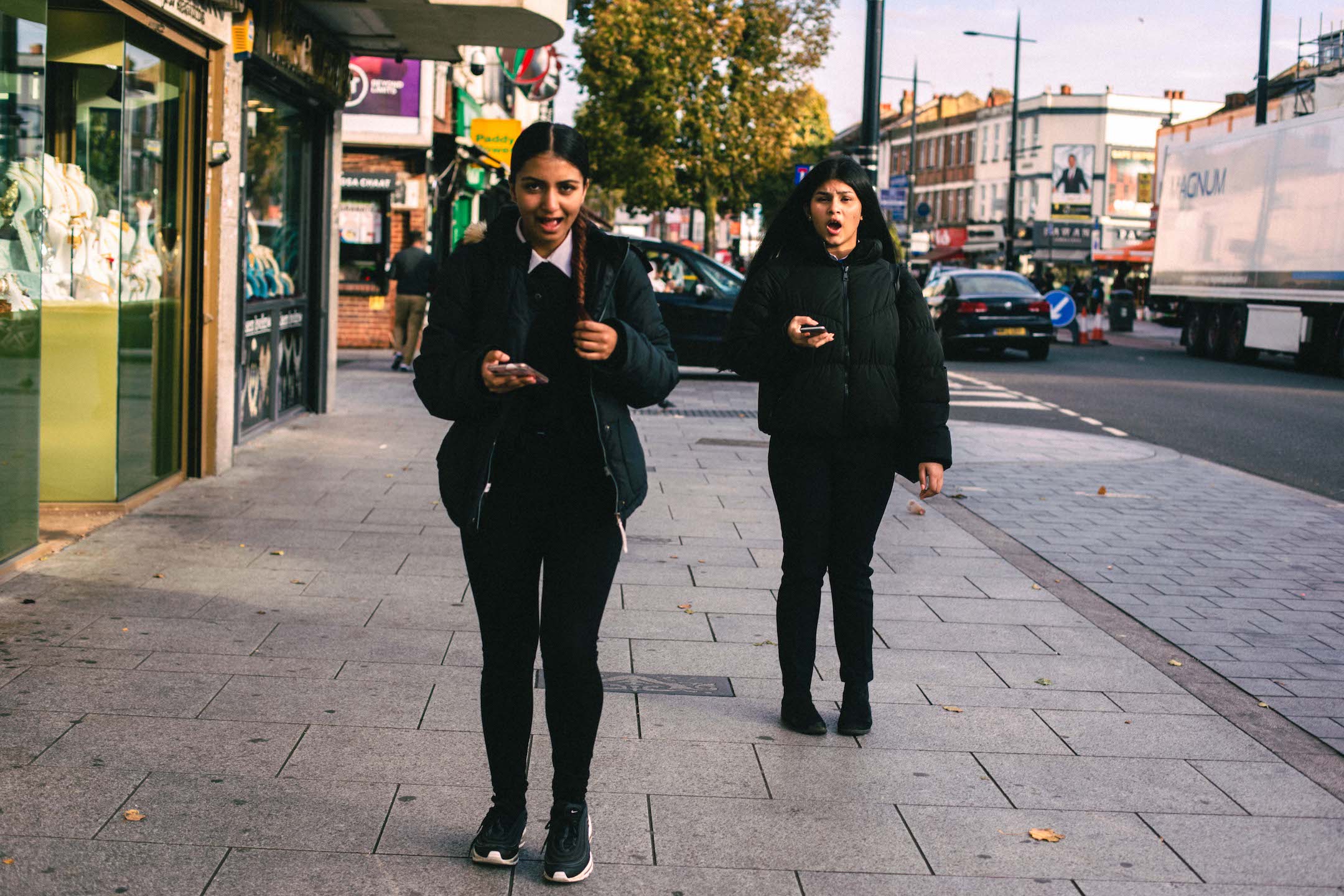 Meanwhile, the National Front were smuggled in through the back door to hold their meeting. The police had occupied the streets with shields, armoured cars, horses and helicopters. Intense violence ensued as the protests continued.

Another murder took place, this time in the hands of the police, when Blair Peach, a New Zealand activist and teacher, who’d come to the demonstration against the National Front, was beaten to death by officers. Despite many witnesses, the police were not charged.

An inquest was held after his death, which showed inconsistencies in police statements at the time. The report was released years later in 2010, which concluded that “Peach was almost certainly killed by an officer”, but there was insufficient evidence to charge anyone involved. 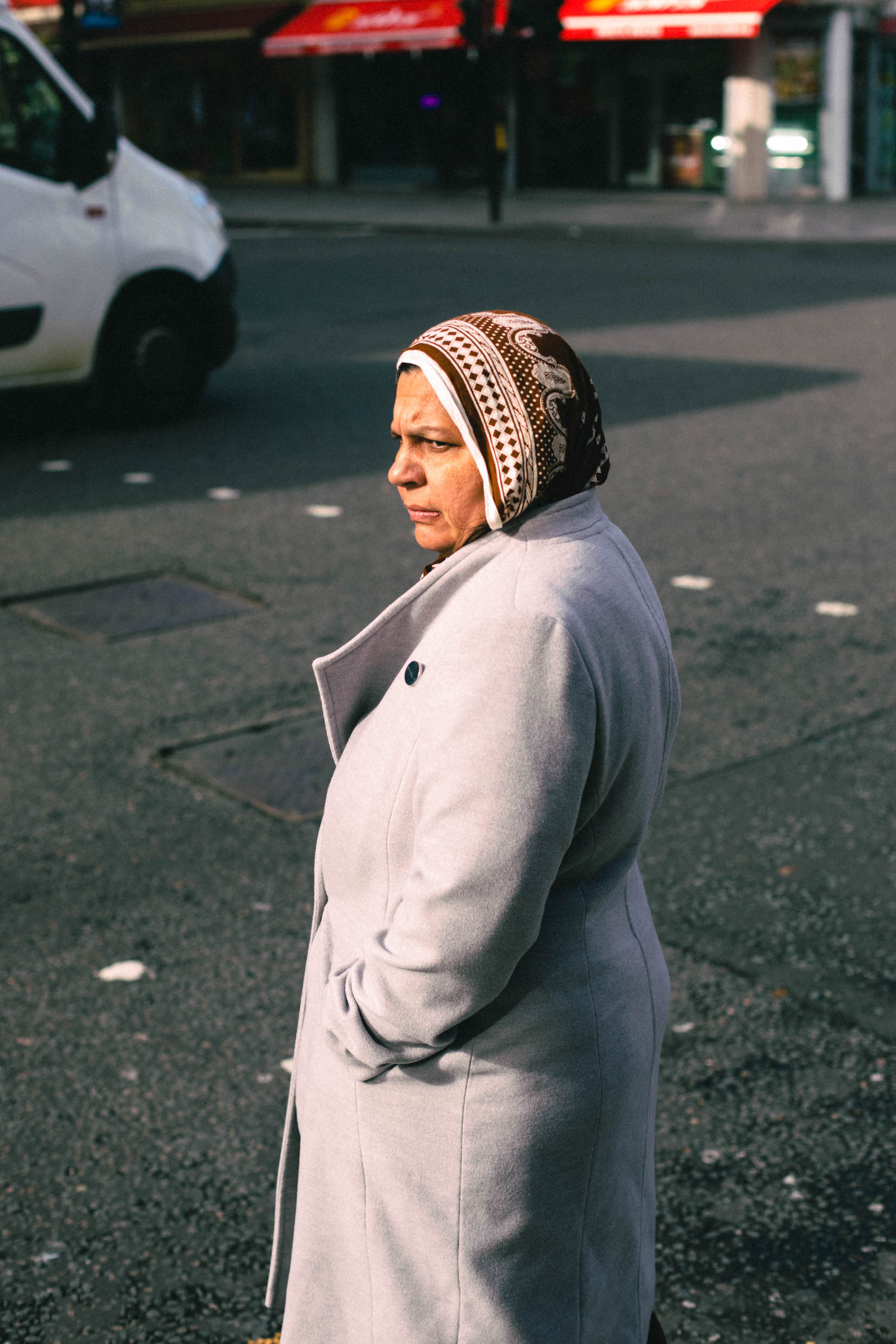 A demonstration followed Peach’s death, filled with emotion and support. The police arrested and charged 342 people the day of Peach’s death, in order to teach the community a lesson. But, the SYM and other groups created committees to defend those arrested and charged with a criminal offence. Lawyers were organised to destroy police statements and get people acquitted.

That wasn’t the end of the unrest. In 1981, the Hambrough Tavern in Southall Broadway had booked 4-Skins, a racist band to perform on a Friday. The landlord of the pub was repeatedly asked to cancel the booking, but refused to do so.

Skinheads began to infiltrate the area again, but Southall had had enough. They took to the streets, and this time it wasn’t just young people. Racists protected by a line of police outside the pub were hurling abuse at the hundreds of people who came to protest.

Southall was going to be known for standing up to racism. Petrol bombs were hurled at the Hambrough Tavern and it was burned down. In a moment of victory, while watching skinheads flee from the scene, Southall stood its ground.

They didn’t show up again, and Southall was able to walk freer. It opened the door for organisations such as the Southall Black Sisters, which was founded in 1979 in support of Black and Asian women’s human rights.

In those years, lessons were learnt about community strength and cultural pride. South Asians were no longer going to stay silent on racism and police brutality. 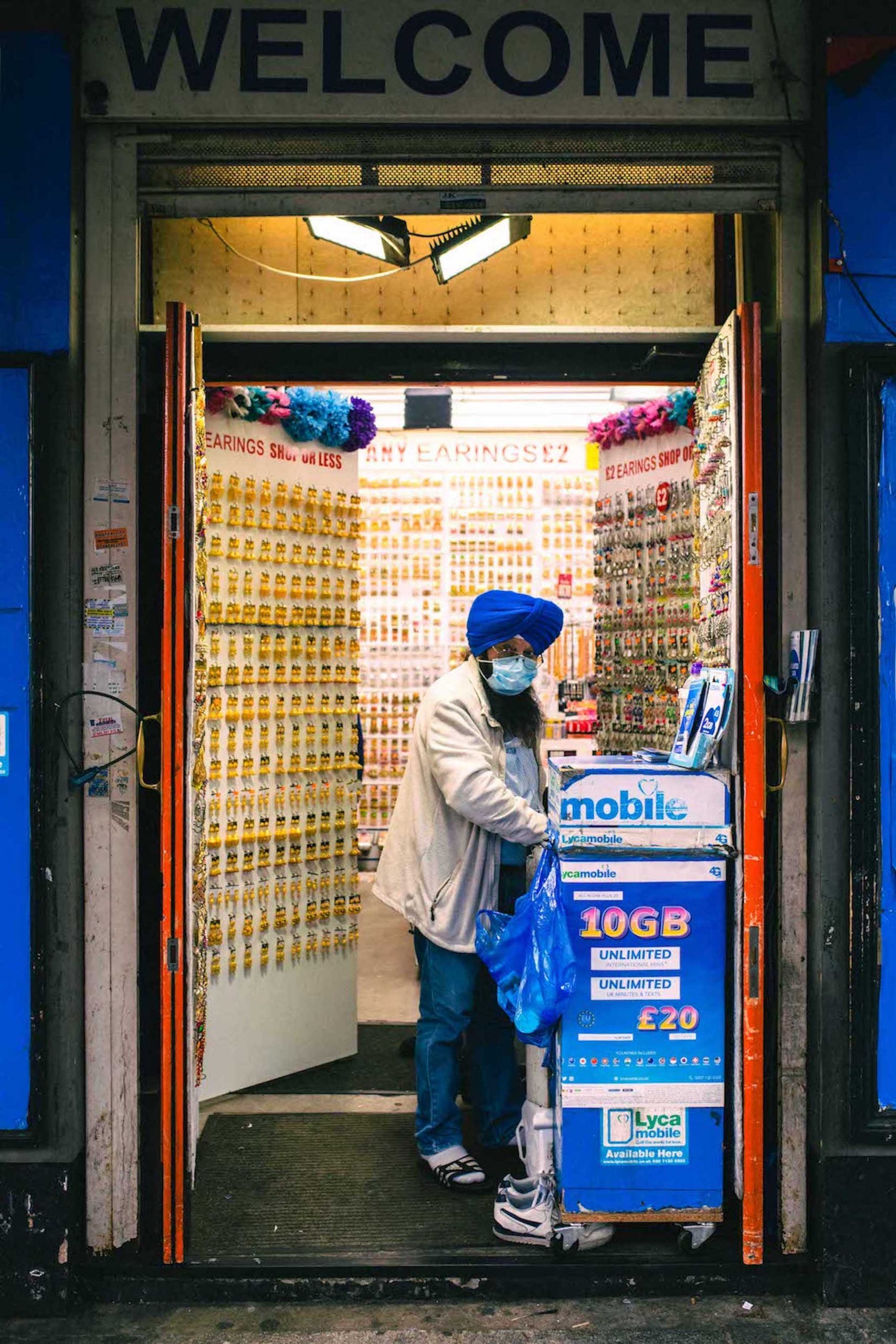 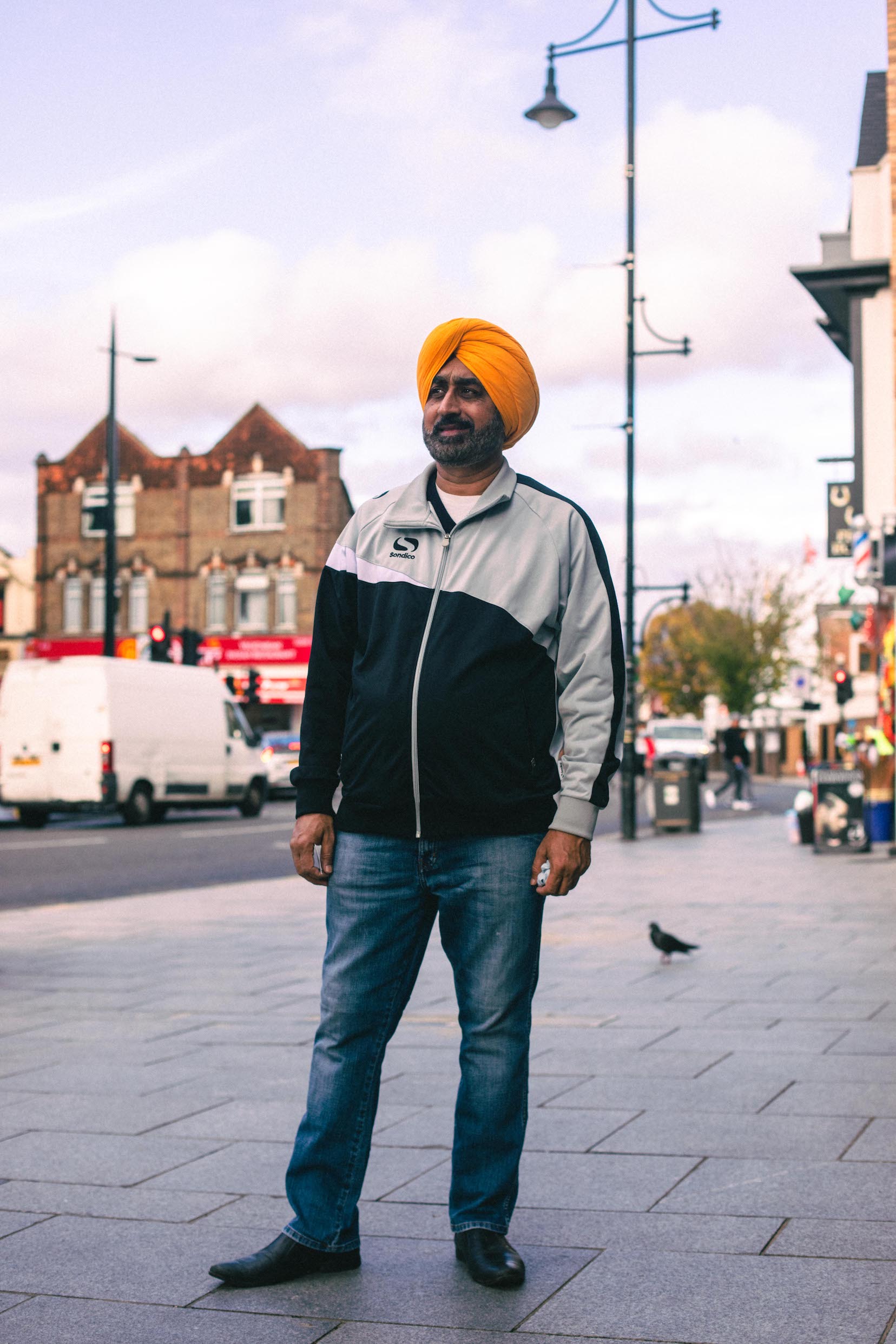 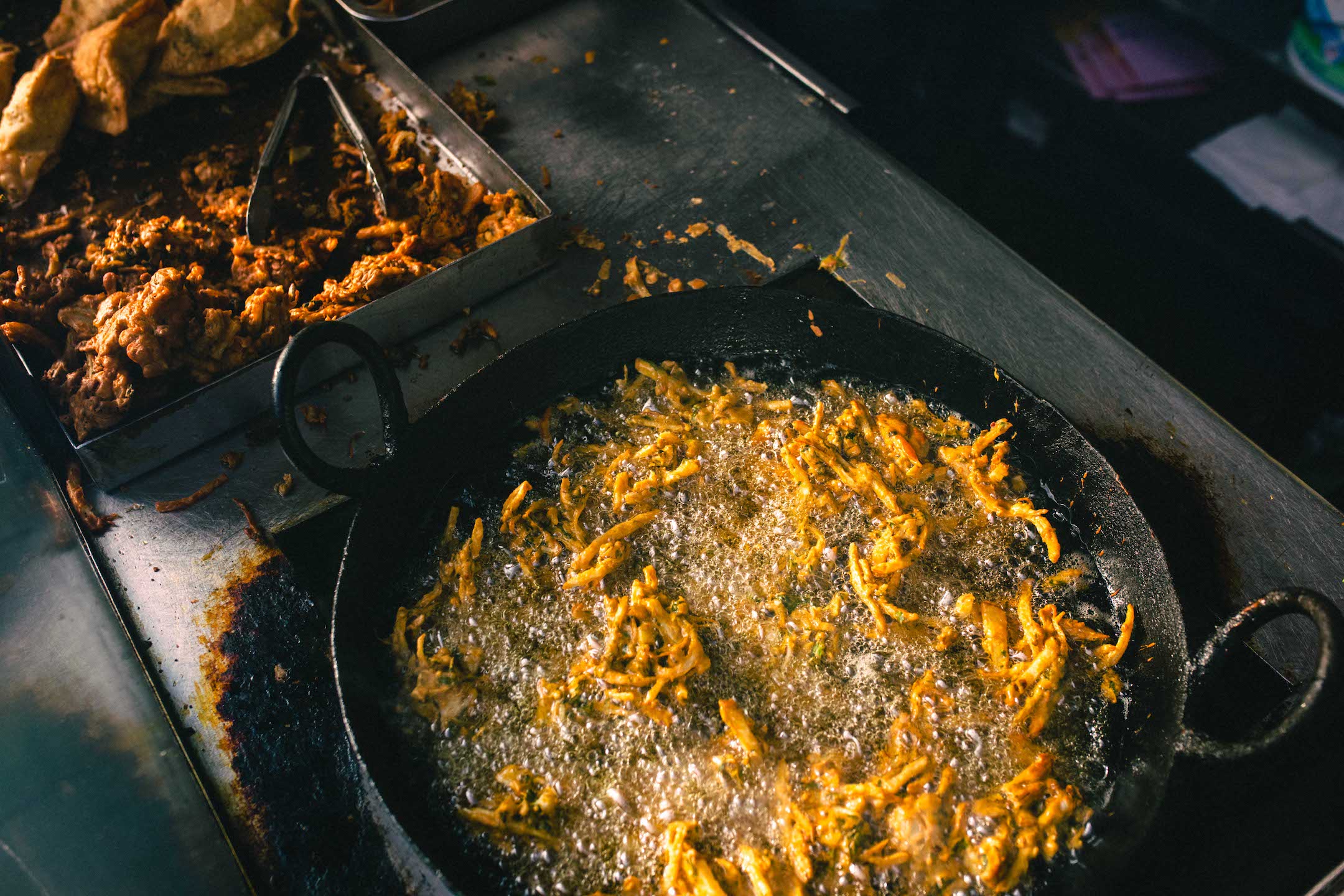 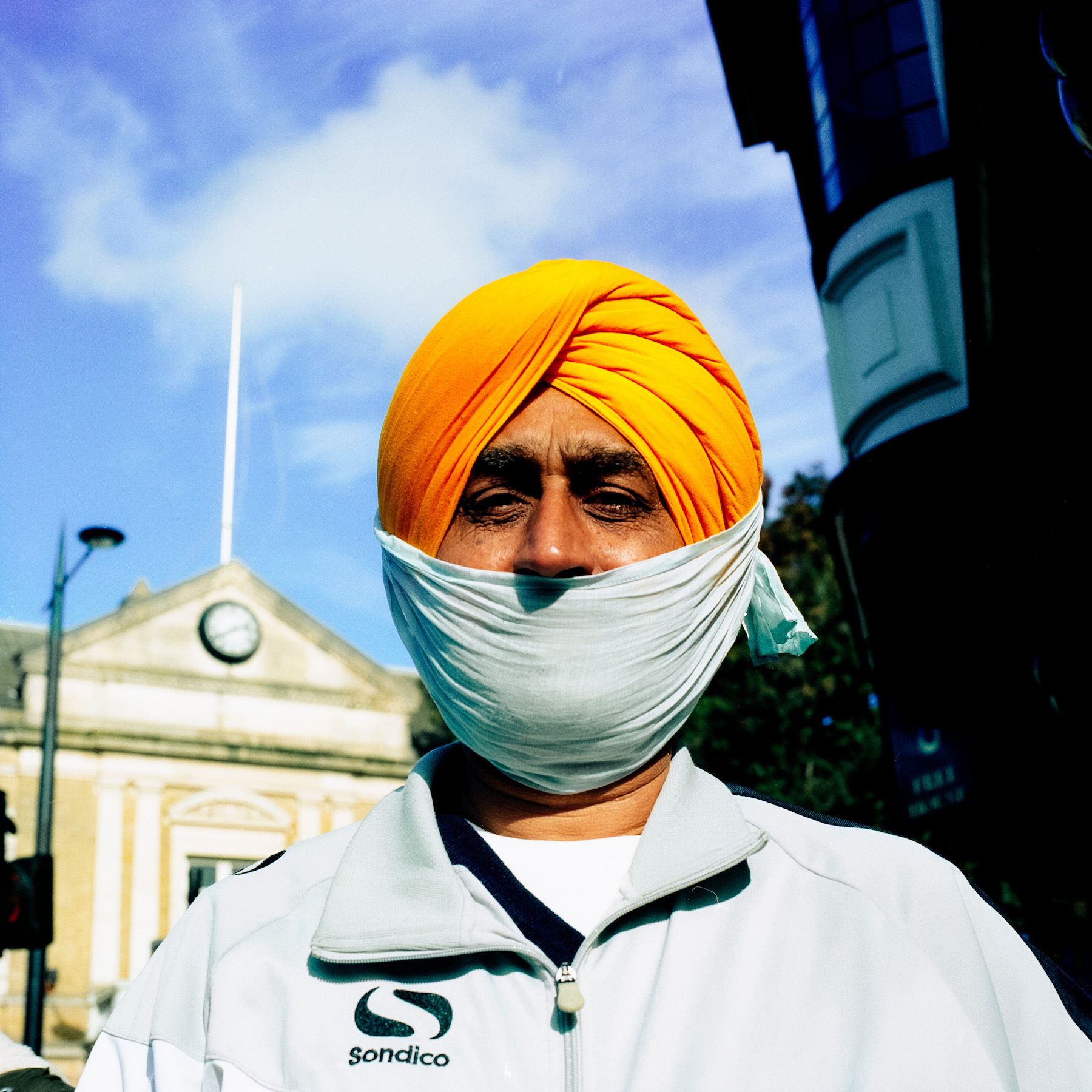 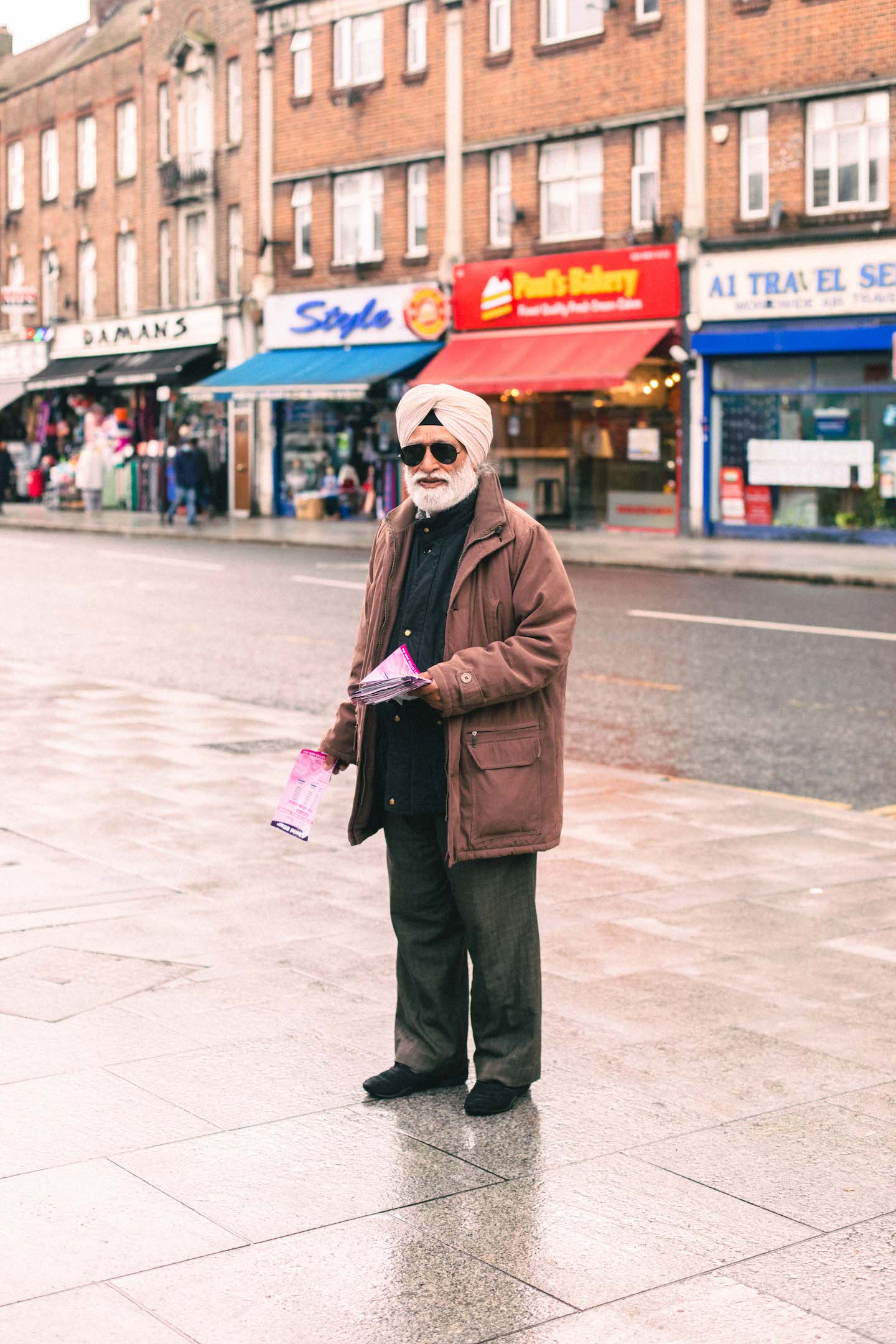 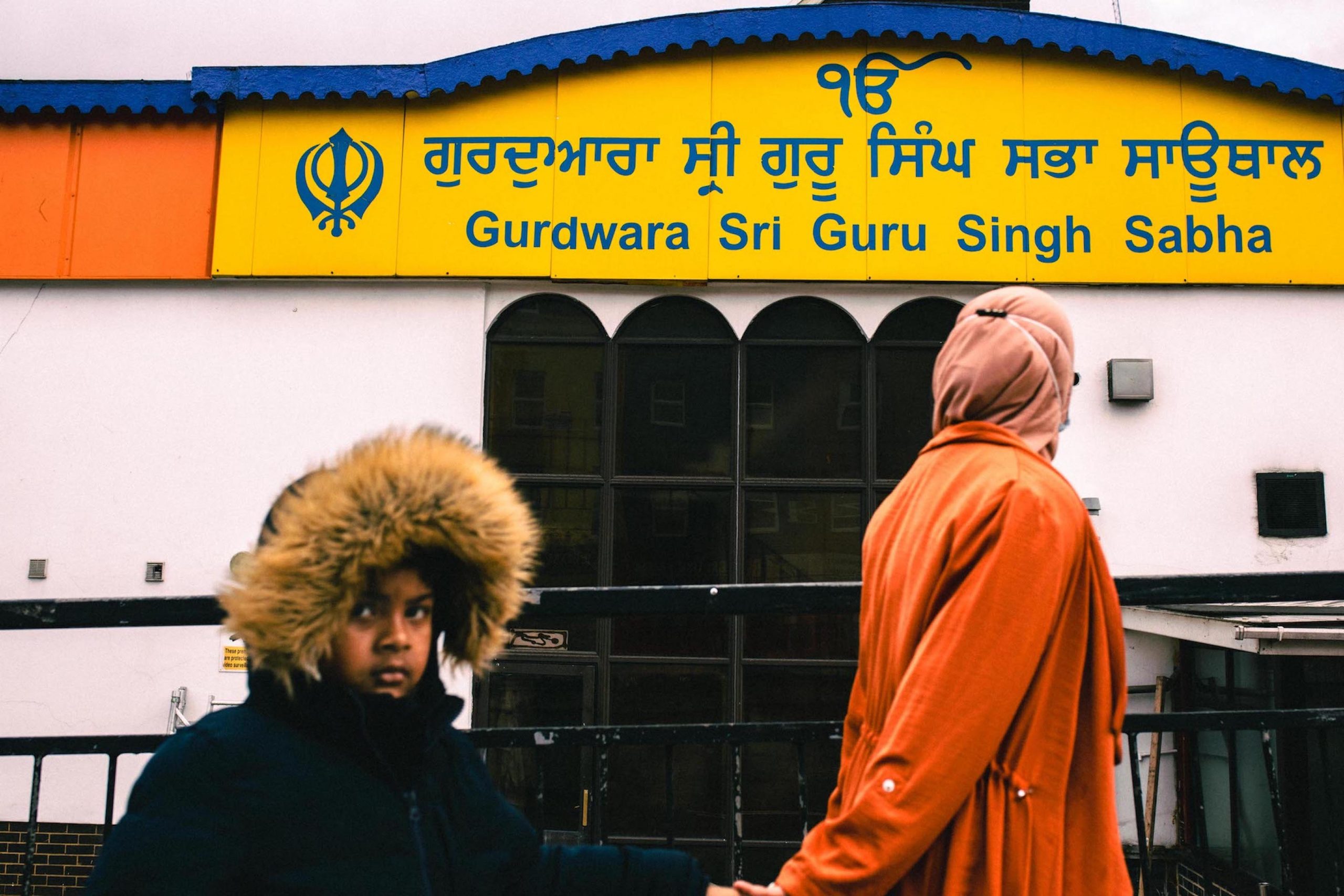 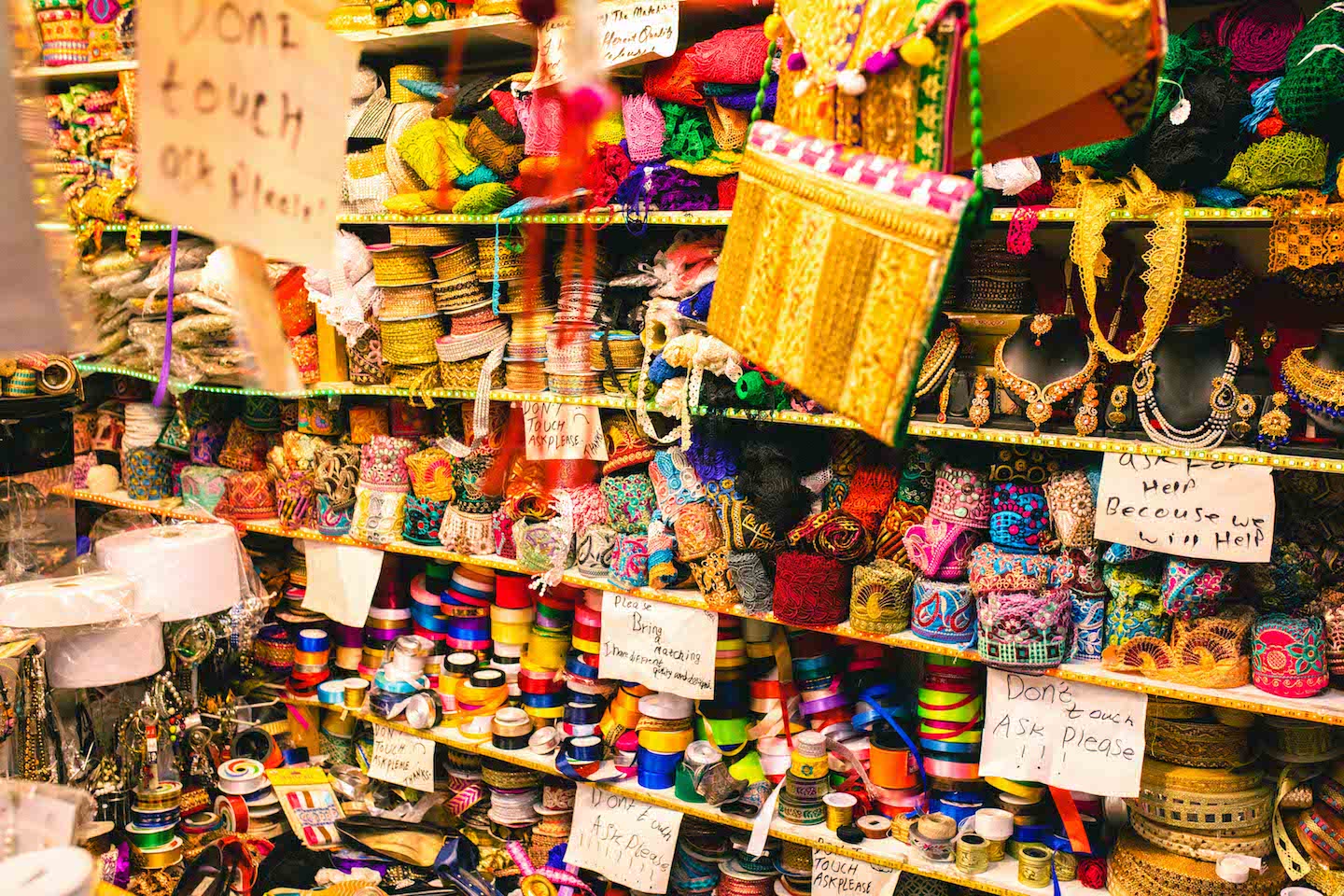 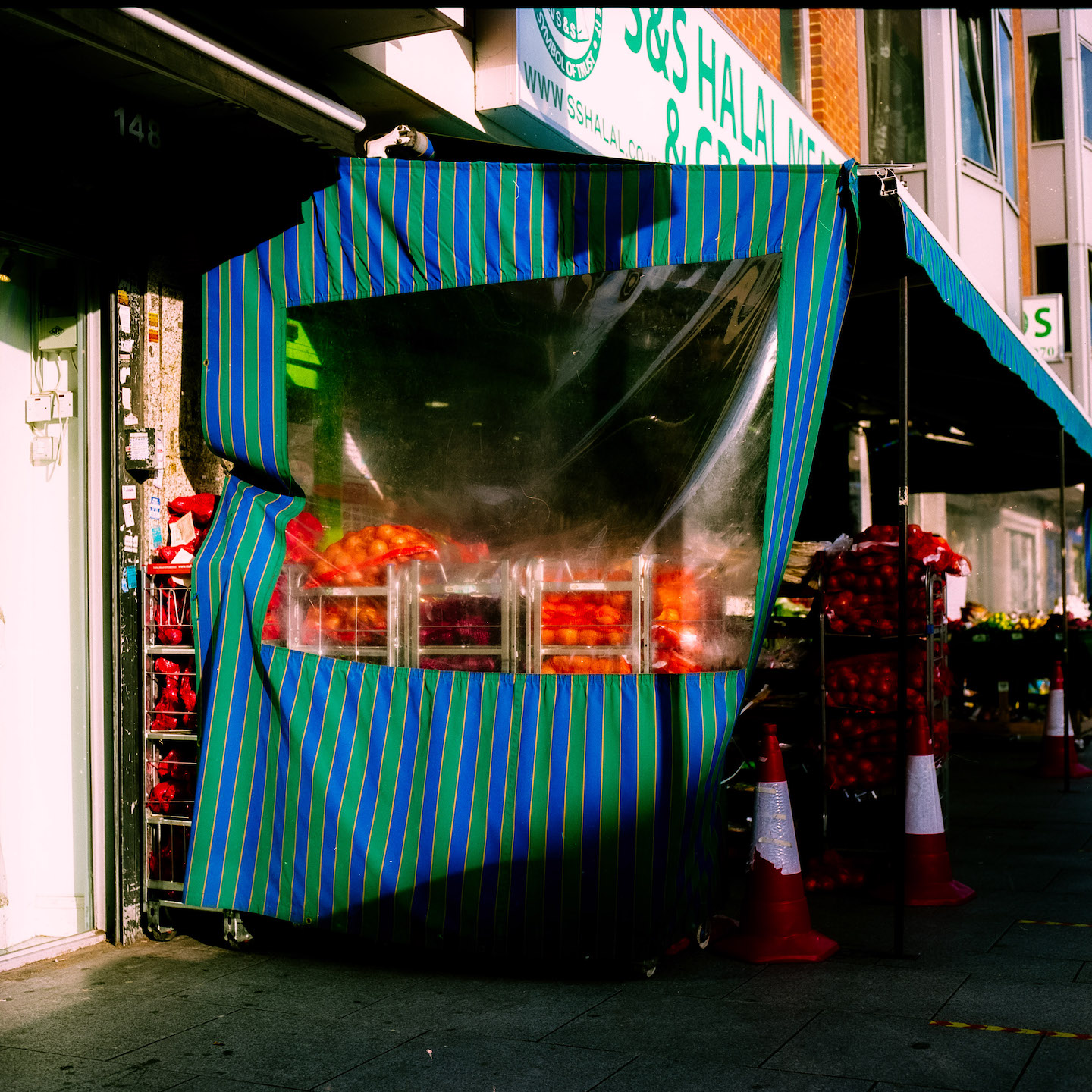 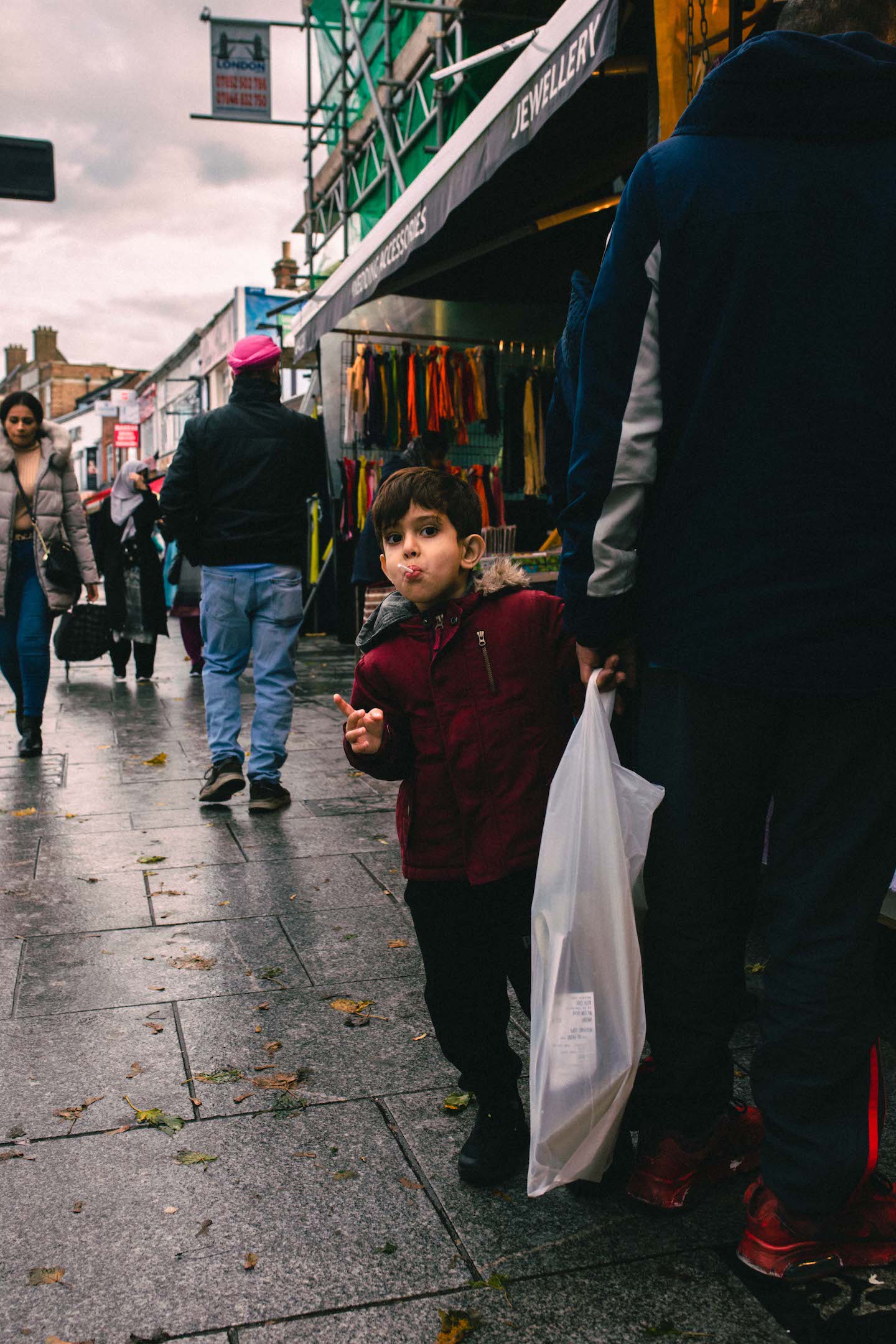 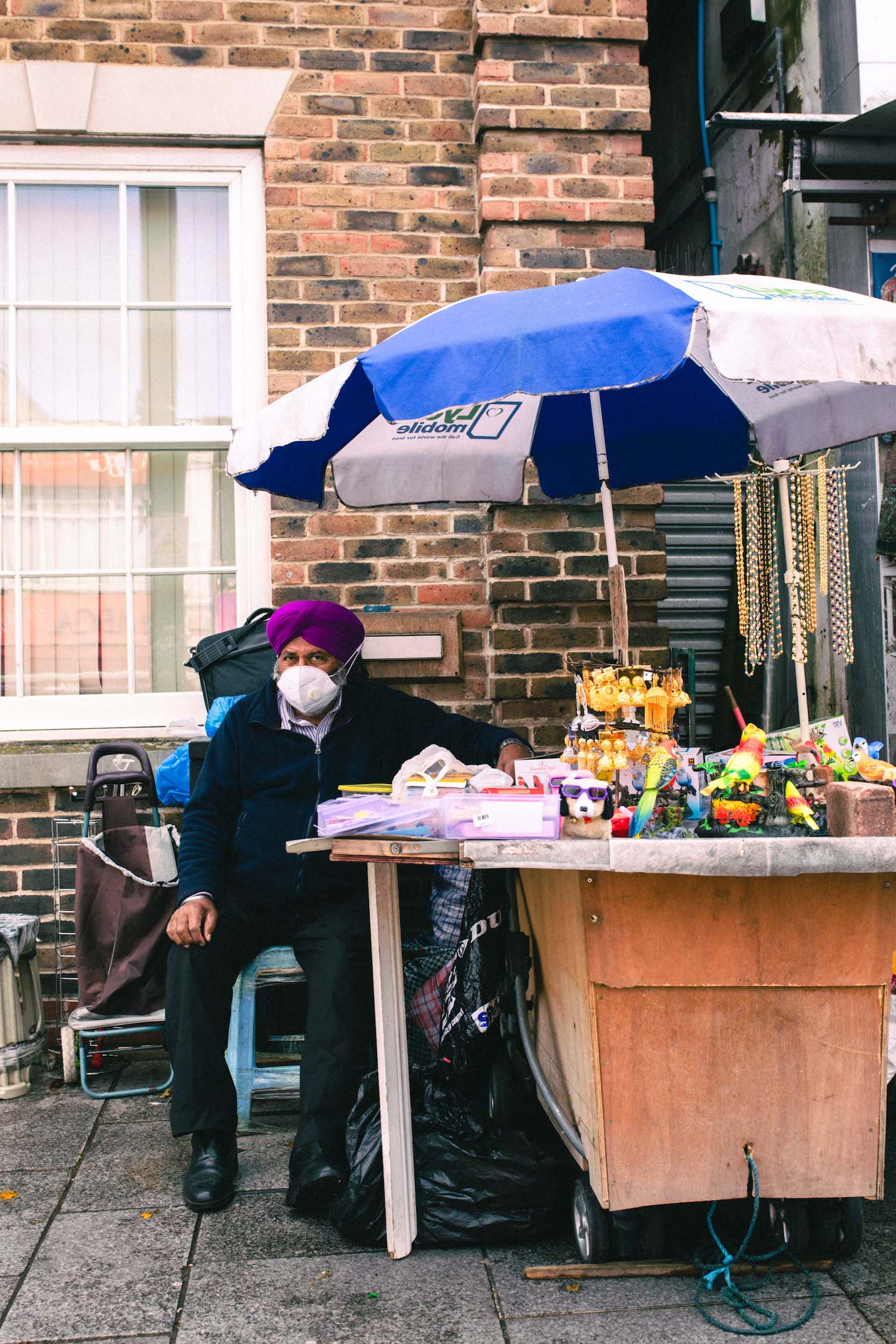 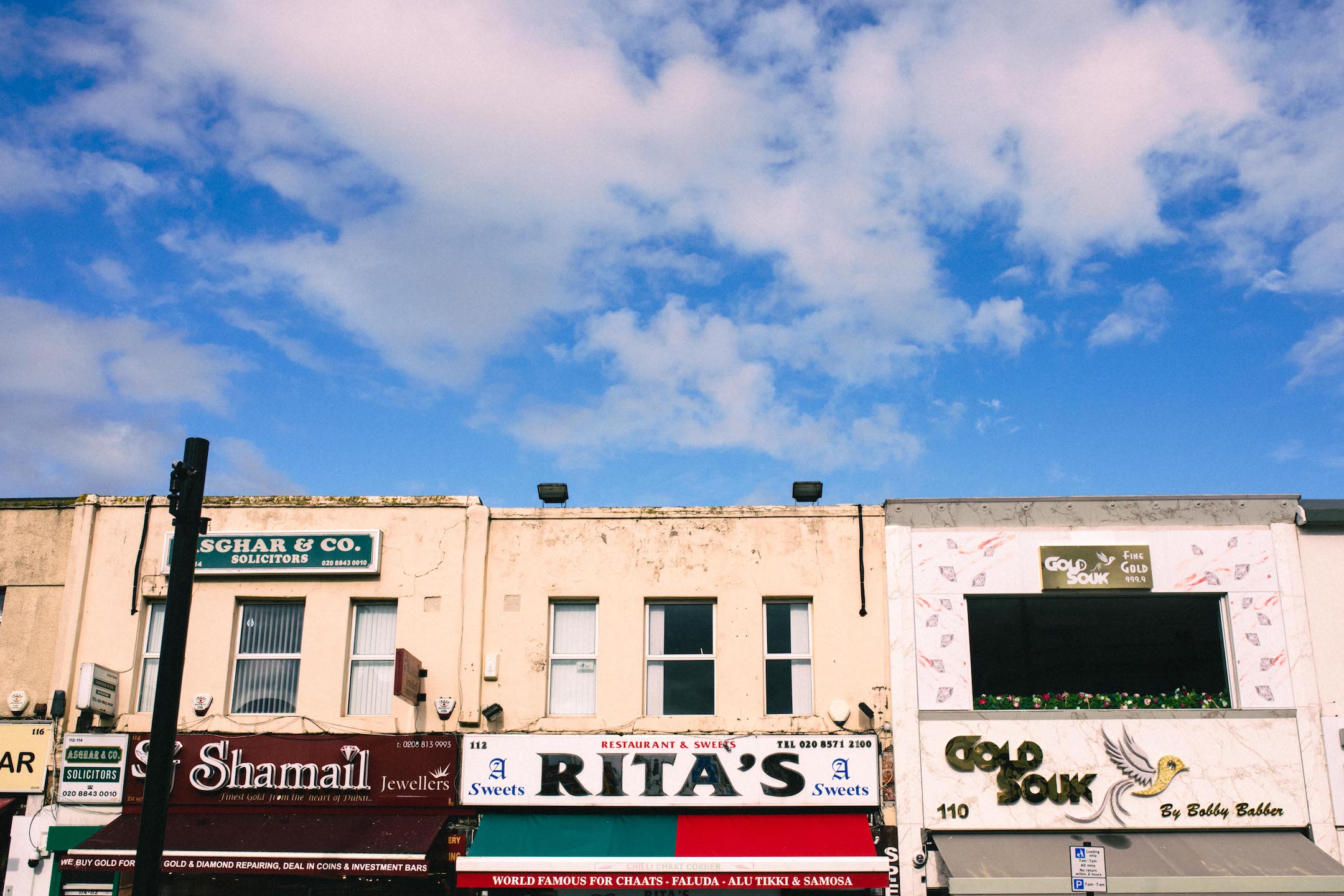 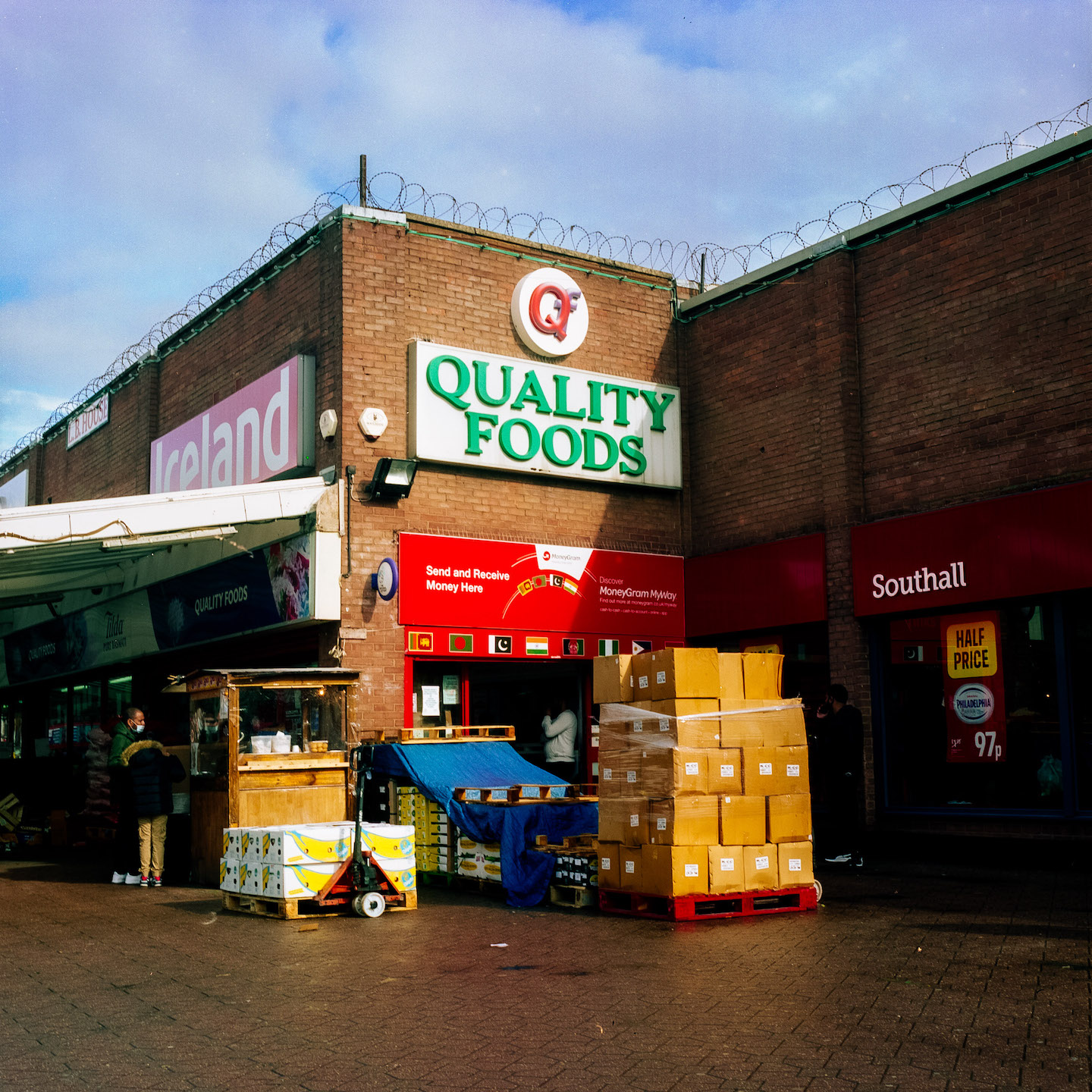 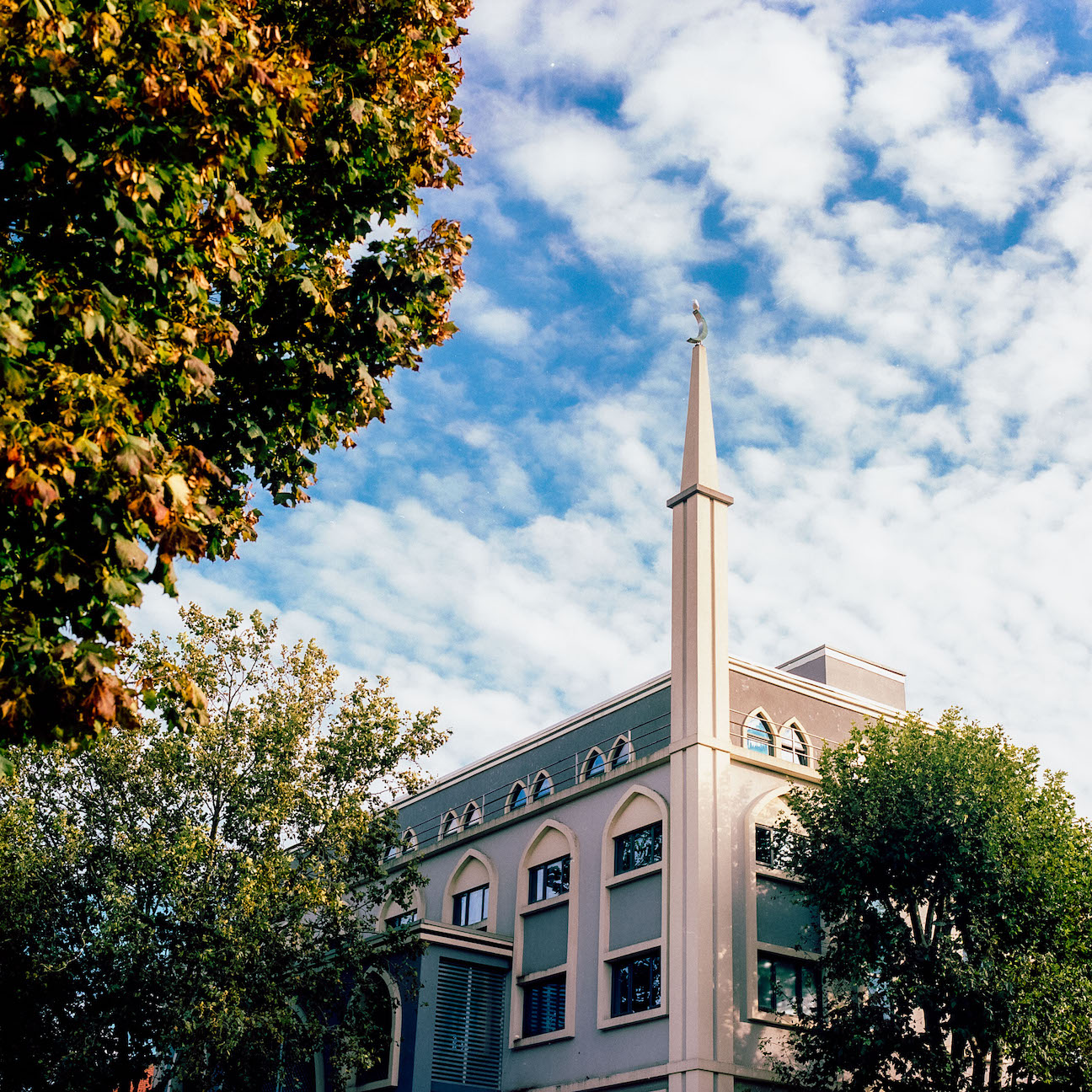 Linkedin
RELATED ARTICLES
OTHER ARTICLES
A new film from Berghaus traces the story of Adam Raja, who left behind a turbulent upbringing to discover the healing power of climbing.
The action took place in response to the 200 asylum-seeking children who were placed in hotels run by the Home Office who have gone missing.
A new podcast is opening up the conversation between trans women and trans amorous men in the hope of building coalitions.
Photographer Becky Tyrell went down to the fading banger and stock raceway to meet a community desperate to keep it alive.
David 'Dee' Delgado’s photo project is about honouring and uplifting the city of his youth, and a world rapidly disappearing under the relentless onslaught of gentrification.
A new law change is enabling Britain’s donor-conceived children to know the truth about their origins – but campaigners say the fertility industry must do more to protect people.