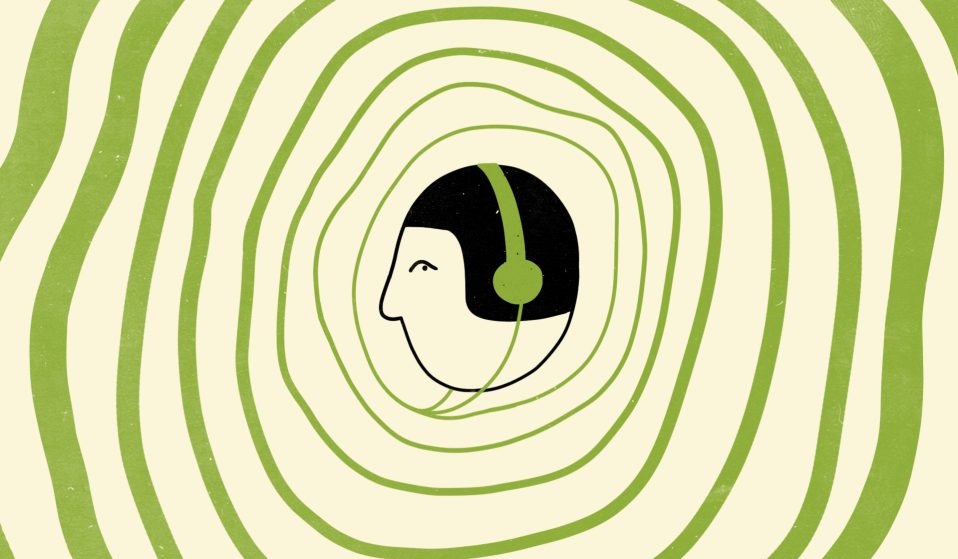 Diversity Radio is a community-driven platform that gives people the chance to discuss, share and solve their struggles.

Diversity Radio is a community-driven platform that gives people the chance to discuss, share and solve their struggles.

Media coverage of mental illness may be wider than ever before. But does it really reflect the experiences of those with severe or persisting mental health problems? A new station, Diversity Radio, thinks not – and it’s trying to explore the “real issues” that people are facing with their mental health.

The station was the brainchild of a group that includes Nash Momori, founder of Real Insight, an organisation that facilitates service user involvement in the commissioning of mental health services. Everybody employed at Real Insight has some form of lived experience: Momori’s work is informed by his own experience of the mental healthcare and criminal justice system. Through this, he says, he was able to “identify a gap in the relationship between recipients of services and providers”.

“There’s a lack of understanding on how to share power, and how to design services that are fit for purpose,” he says. “Reaching out to the real people [affected by services] and hearing from them. Sometimes it was the lack of understanding within communities and organisations that was the problem, rather than the mental health problem itself.”

It was this work in forensic services and hospital that gave Momori the idea for a radio platform “where people can share, meet, and talk about their experiences.”

“People have so many ideas that are stuck in their heads with nowhere to go and they don’t how to reach out,” he says. “So I thought we’d create this virtual space where people can visit and have conversations.”

The shows on the channel are varied – a mixture of arts, culture, sports and cooking segments alongside programmes on mental health and wellbeing more generally. Anyone can submit an idea for a show; Momori wants as many people to have their voices heard as possible. This is also why the station is online. “So often with these projects just a handful of people are consulted,” he says. “This is global. You can share from wherever you are. That was the most important thing for us.”

He also hopes it will provide succour for those unsure about how to deal with their illness. “Just as an example, we thought about people who are feeling unwell just after getting out of hospital,” Momori says. “What helped them? How did they go about their life outside the hospital? What would have been good for them?” All of these questions, he hopes, will be asked and answered on the station many times over.

For carers and wider communities, too, there will be something. Momori talks of a colleague who recently came out of hospital and struggled with the transition to outside life. What he experienced was a “social issue”, something community-driven. “He was stigmatised and it made him feel unsafe,” Momori says.

He believes discussing these issues with listeners with the same experience would have helped him at the time. “[He said] there are so many people who want to talk about what helps them stay well, what real involvement looks like, what community engagement really is.”

The most important thing is “being able to get a common ground and really understand what is happening in people’s lives,” Momori says. “We are able to give people the chance to share what their challenges are – and to embrace and celebrate their wellness.”

“It’s not just about illness – it’s about when things go right, too.”

Find out more about Diversity Radio on their official website.

Linkedin
RELATED ARTICLES
OTHER ARTICLES
Thousands attended the annual event this year to wheelie through the city and call for ‘knives down, bikes up’.
In his 2008 series, the photographer pictured himself as Angela Davis, Martin Luther King Jr., Malcolm X, and other prominent figures.
Financial turmoil is pushing people who work in the sex industry into more dangerous and desperate situations as a means of survival.
A new project is documenting formerly incarcerated people as they transition back into civilian life.
Yesterday thousands gathered outside Buckingham Palace after news of the Queen’s death broke.
By turning a real-life crisis into daytime television fodder, TV bosses have once again shown themselves to be completely out of touch with audiences.