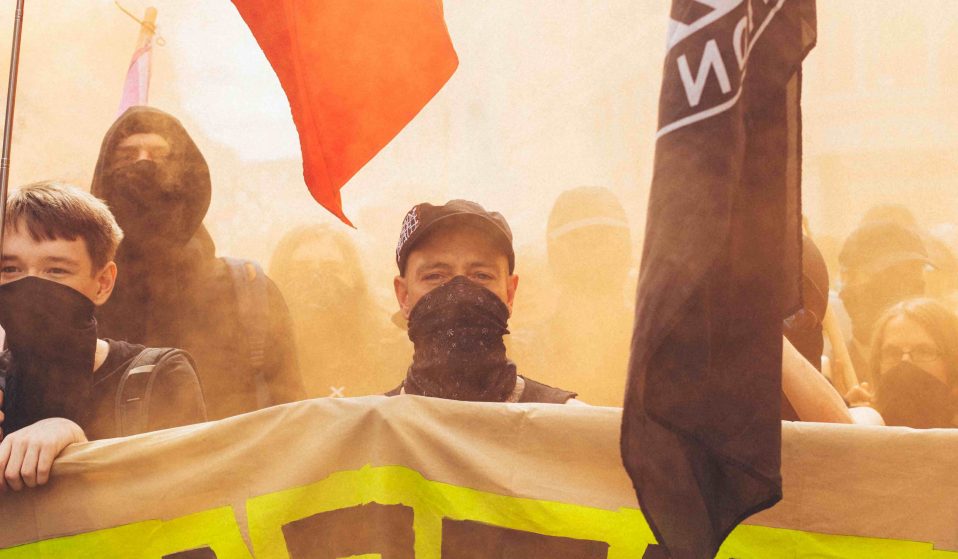 Protesting his sentencing, supporters of far-right activst Tommy Robinson marched on London this weekend. Anti-fascist groups were there to meet them.

Protesting his sentencing, supporters of Tommy Robinson marched on London this weekend. Anti-fascist groups, determined not to let an emboldened far-right march unopposed, were there to meet them.

Last month, far-right activist Tommy Robinson – whose real name is Stephen Yaxley-Lennon – was sentenced to nine months imprisonment after he was found to have committed contempt of court.

The 36-year-old founder of the English Defence League filmed himself confronting men accused of sexually exploiting young girls during a Facebook live-stream outside Leeds Crown Court in May 2018. Robinson was originally jailed for 13 months after being found in contempt on the day of the broadcast, before an appeal overturned the decision. However, following intervention from the Attorney General, fresh proceedings were eventually brought and he was sent back to jail. 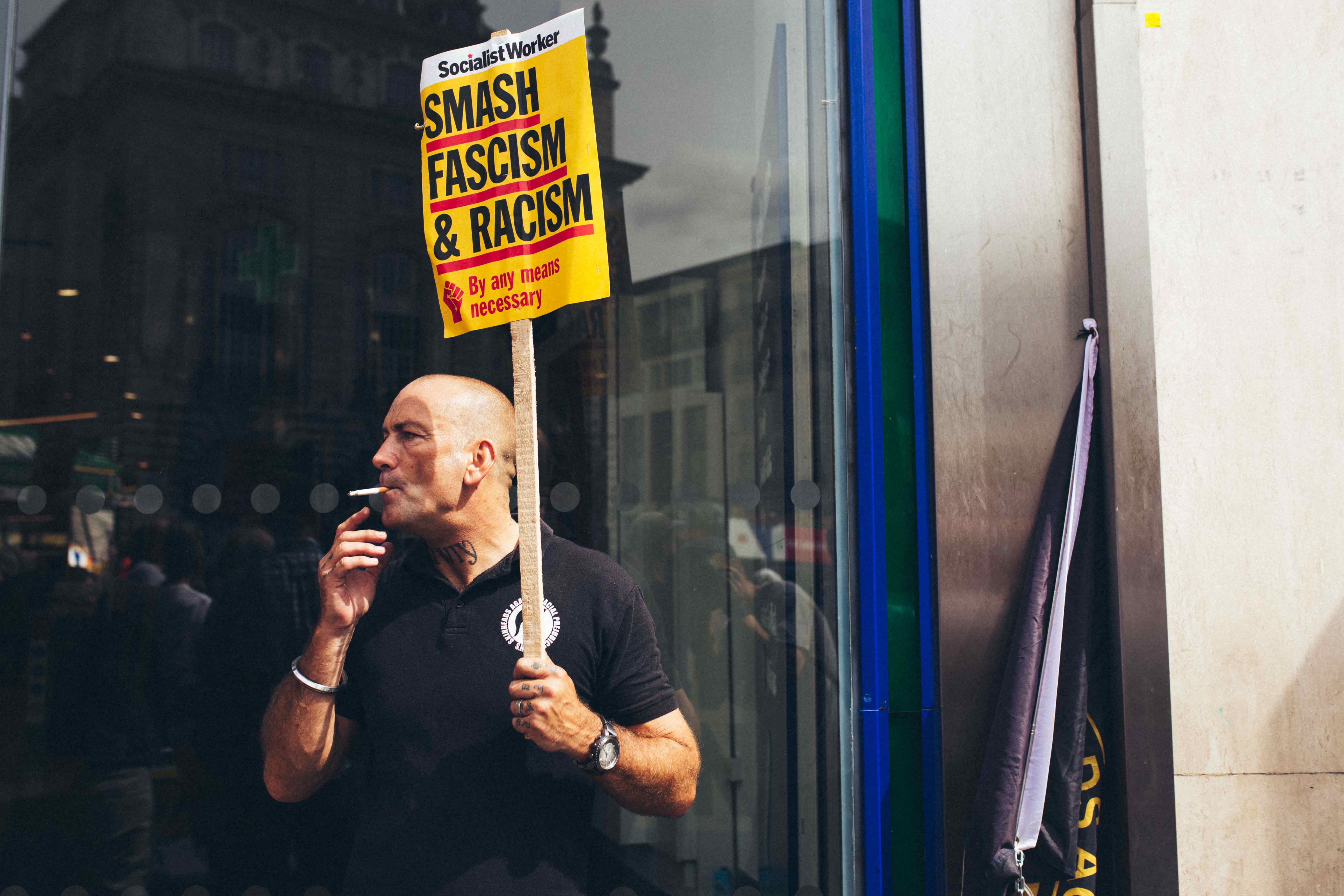 By way of response, Robinson’s supporters congregated in London this weekend to express their dismay at the decision. Armed with chants – including the sharp and incisive, ‘We want Tommy out’, as well as the inspired, ‘Oh Tommy, Tommy!’ – they began at Oxford Circus before breaking the conditions set by the Metropolitan police and moving towards Piccadilly Circus, via Regent Street. A group also approached Downing Street, where they clashed with police.

Throughout, though, the Free Tommy crowd were met with counter-demonstrators, made up of anti-racist and anti-facist activists. Determined not to let an emboldened far-right march freely without opposition, the opposing crowds were kept apart by police. Huck photographer Theo McInnes was there to shoot both sides. 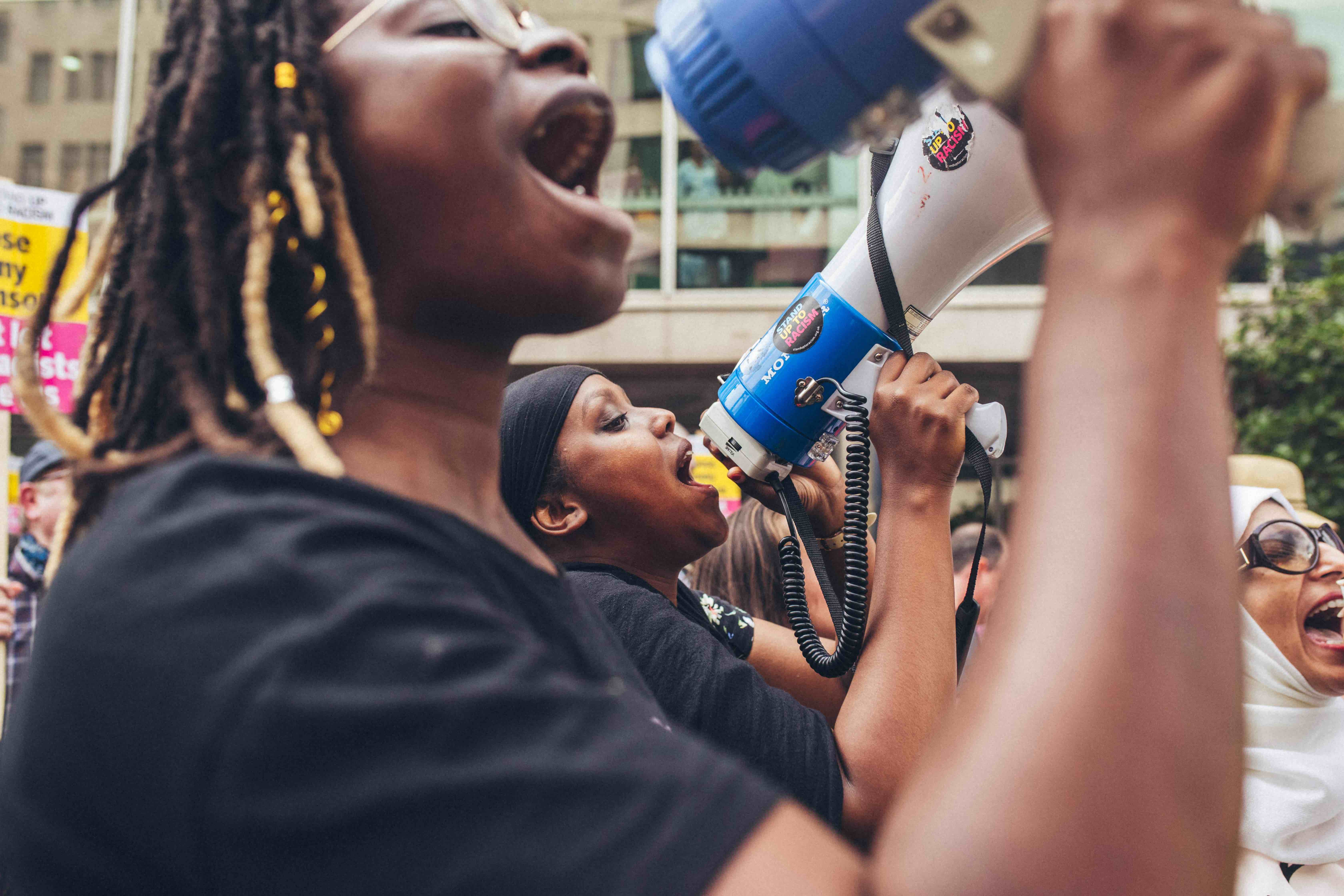 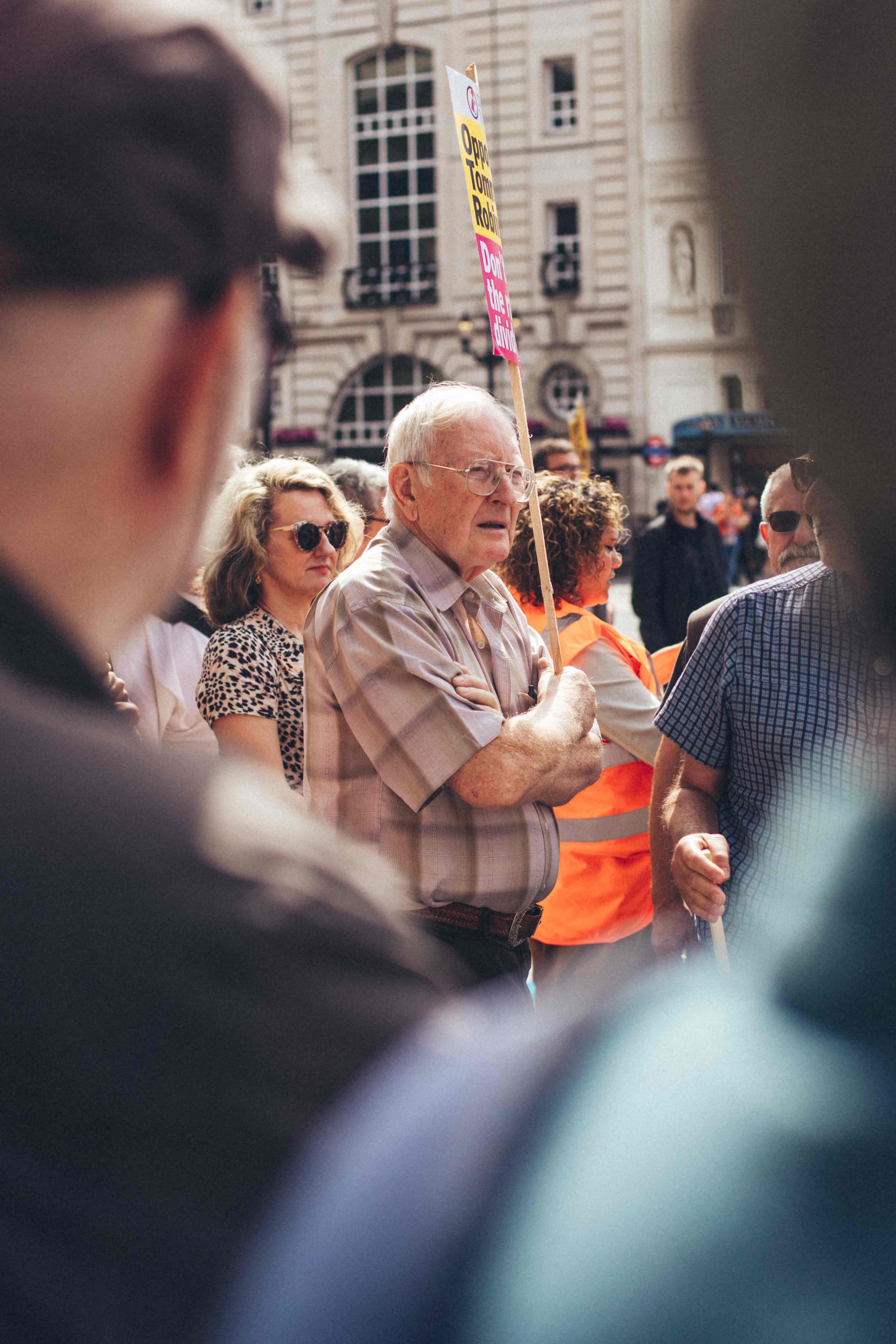 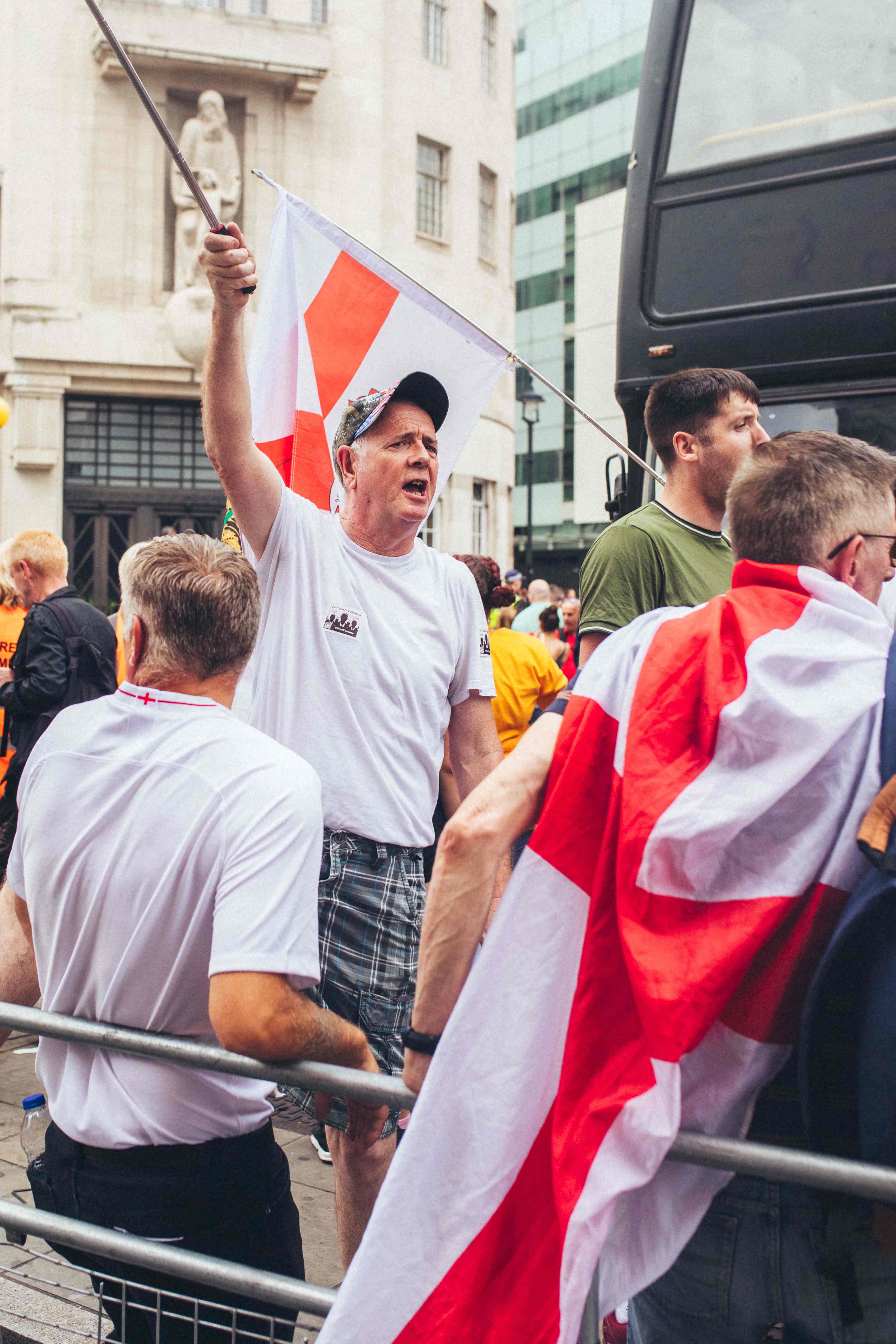 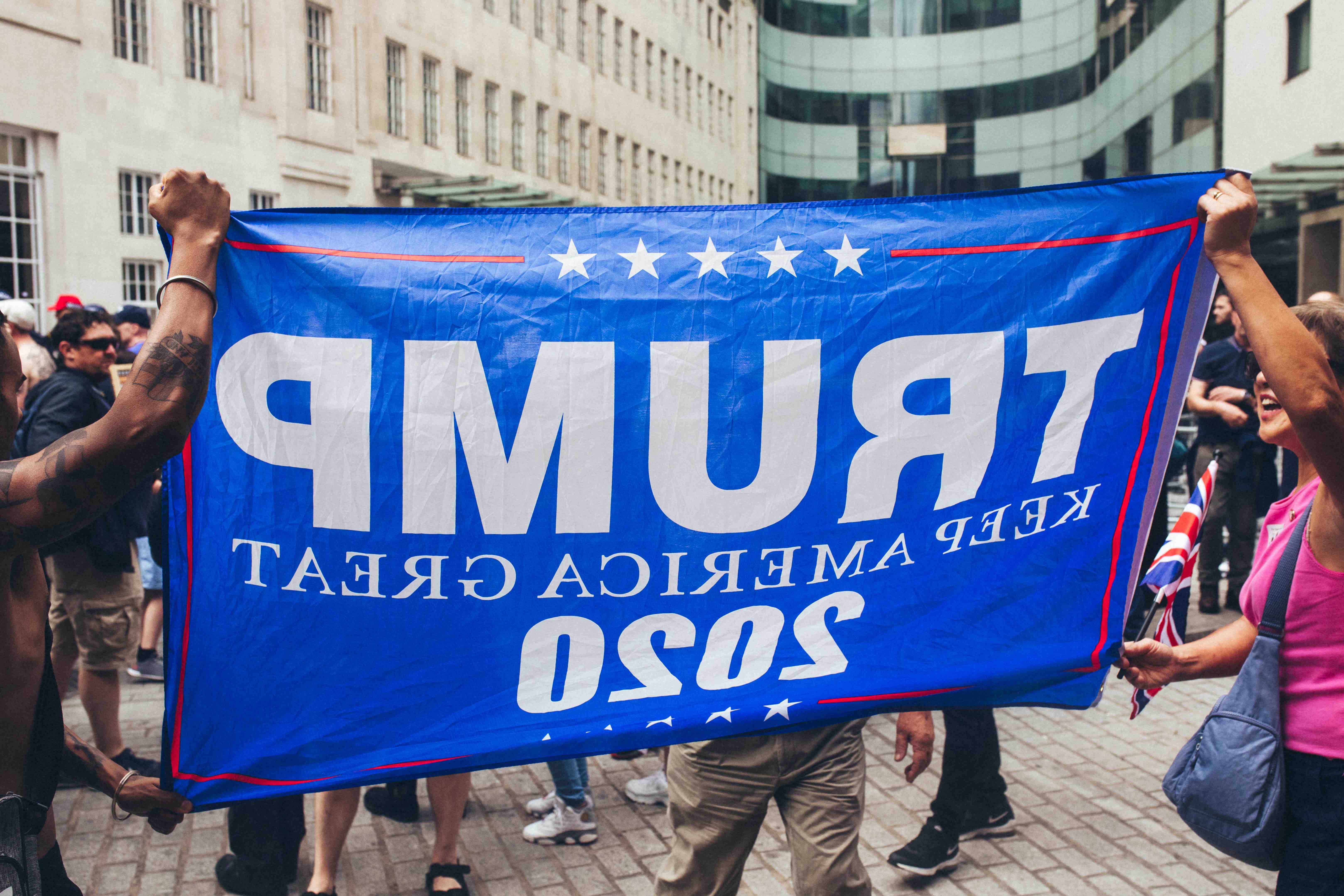 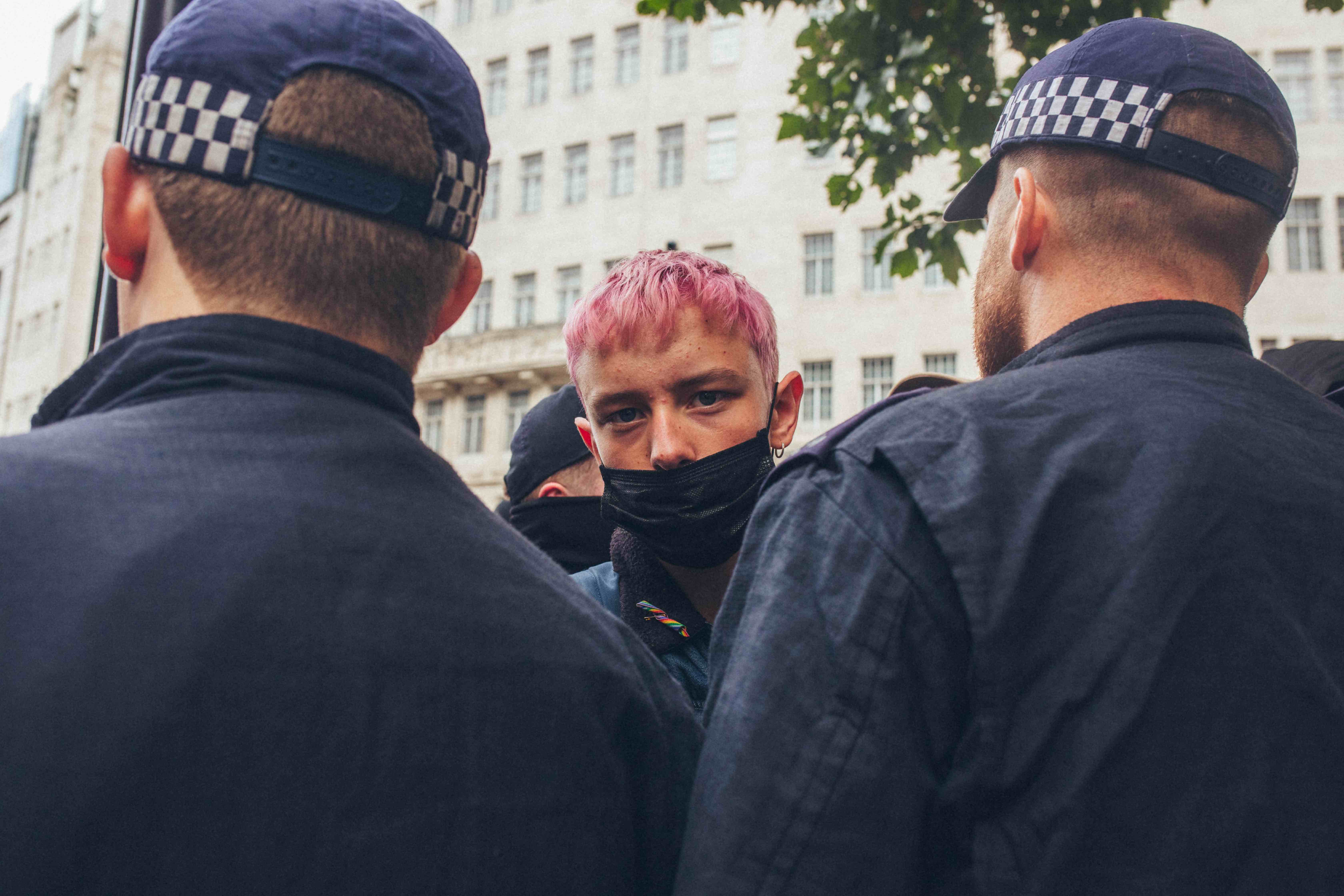 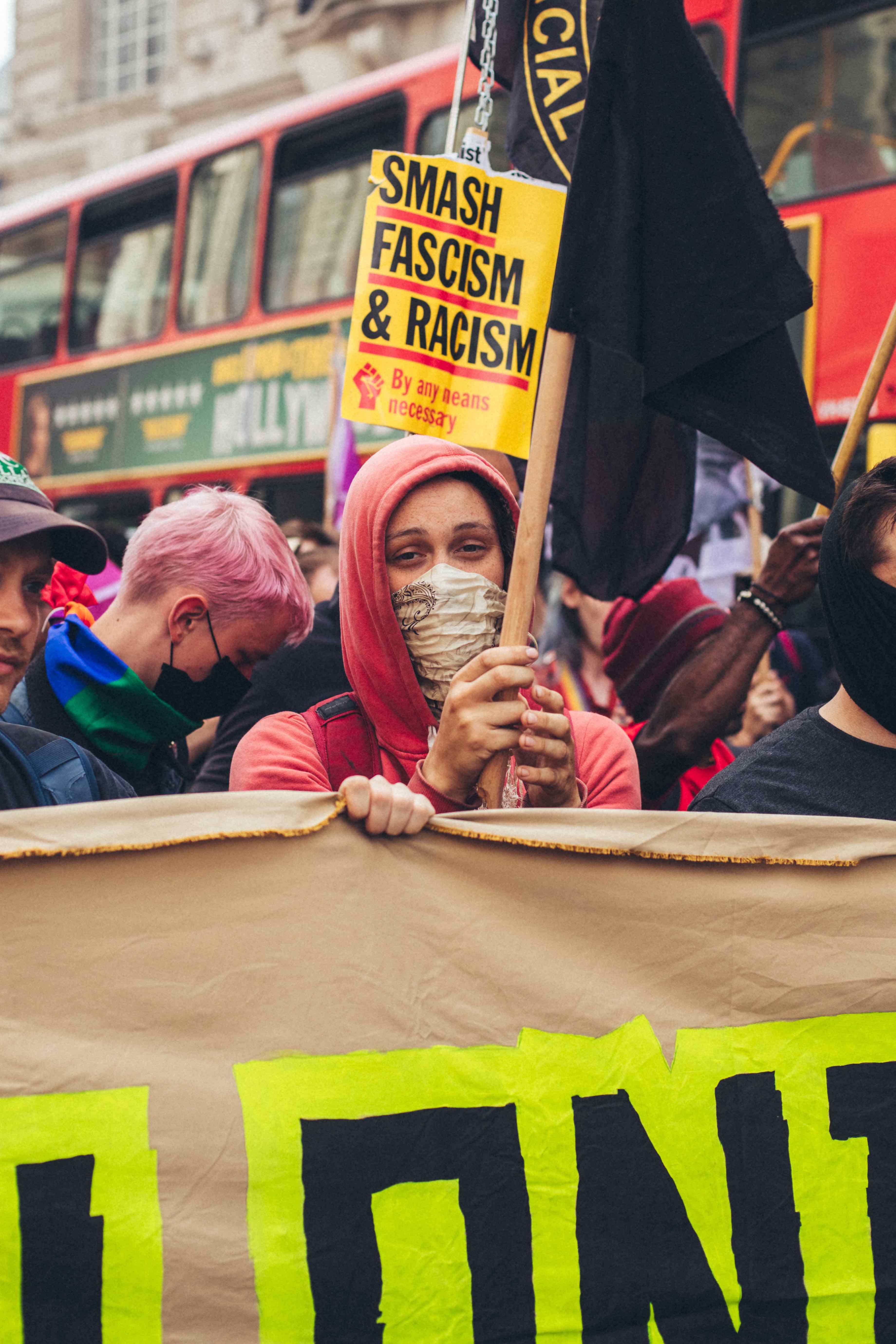 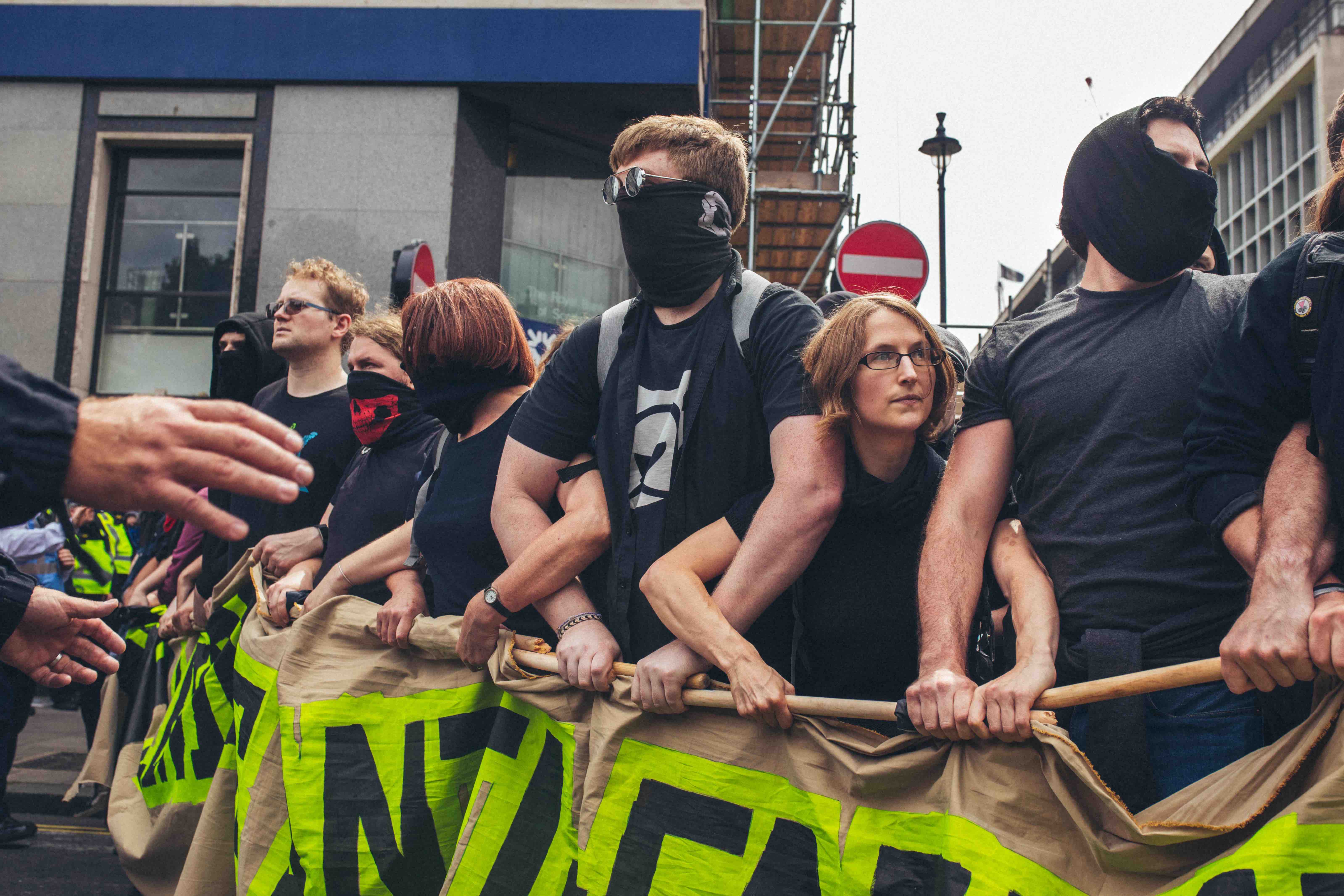 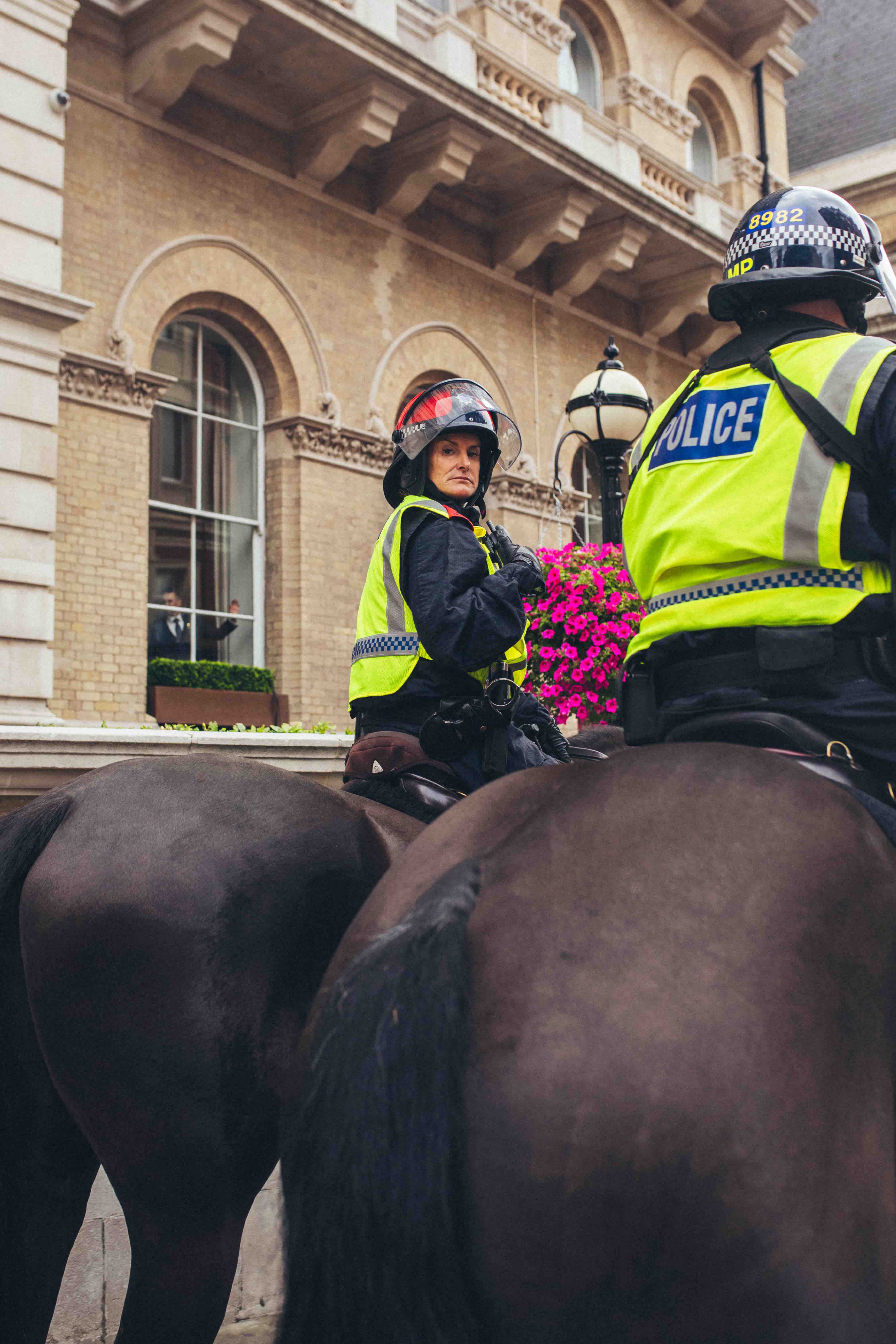 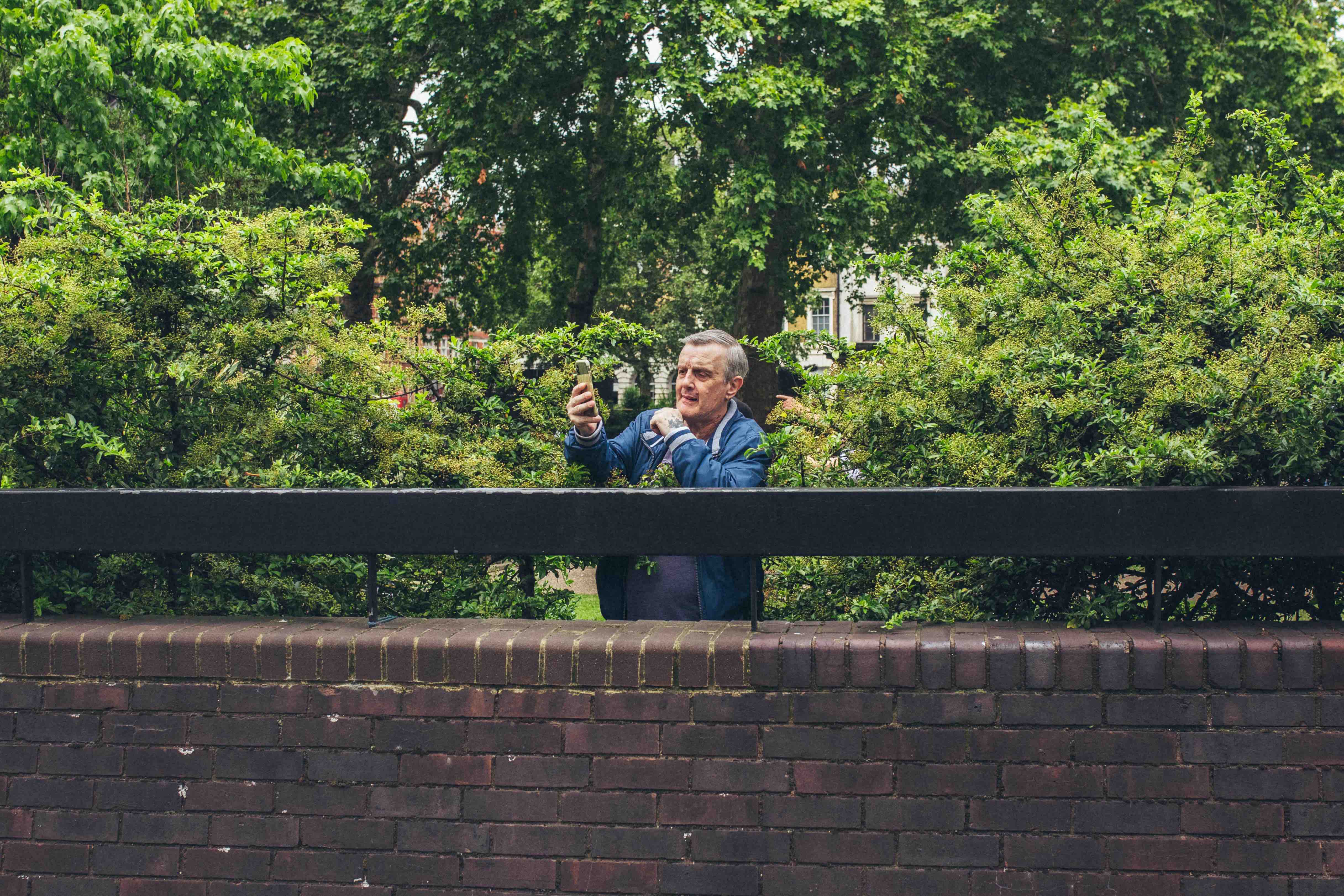 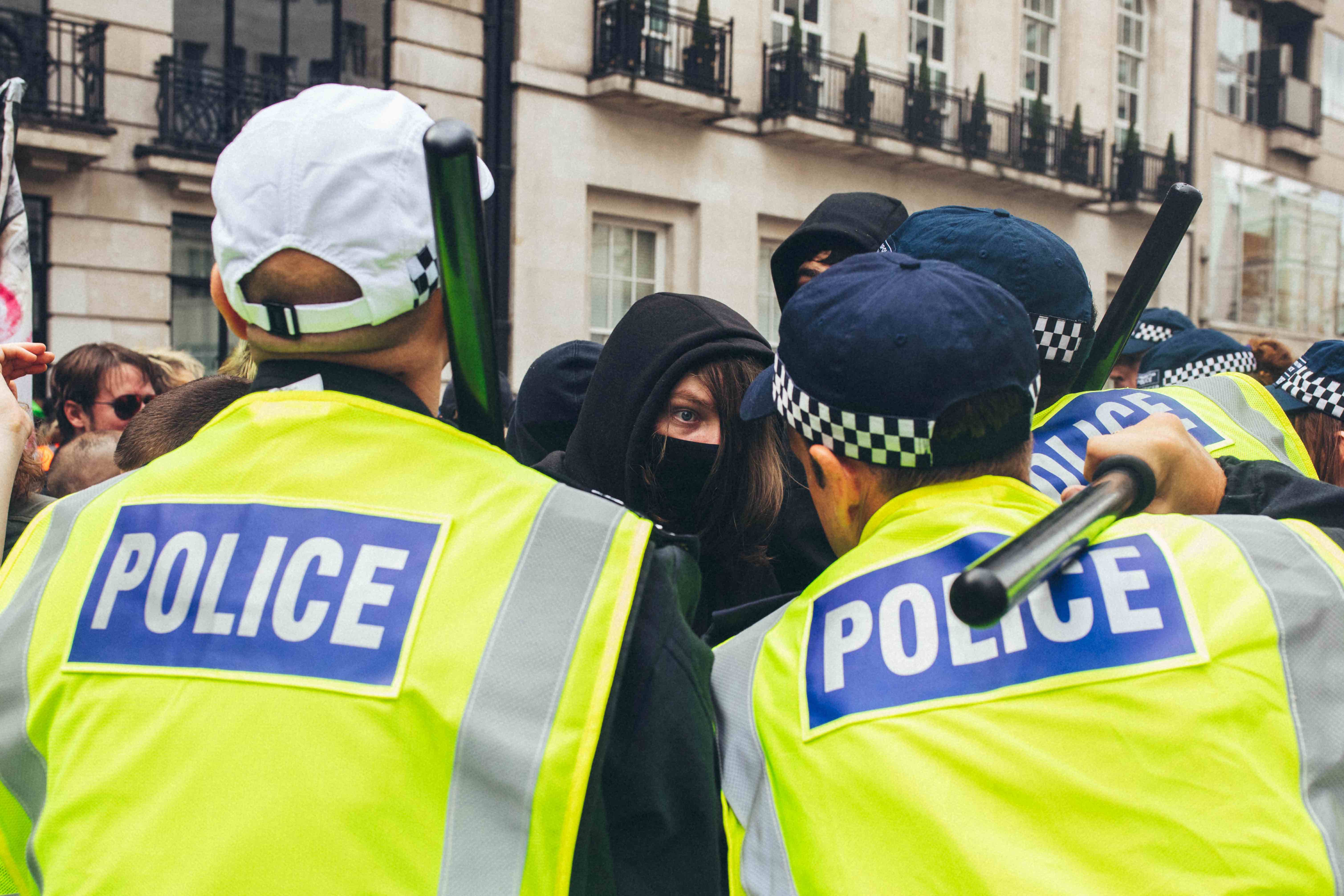 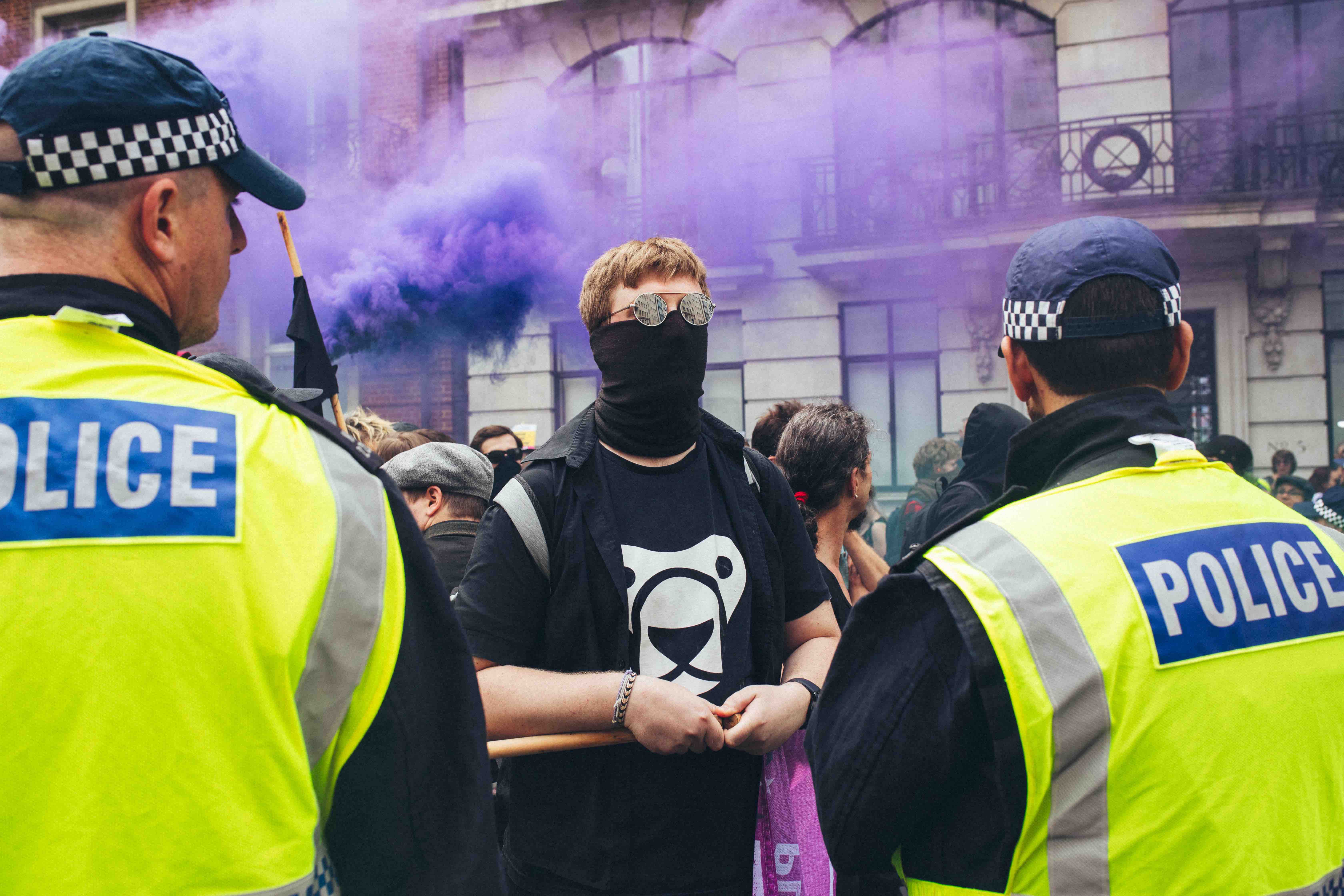 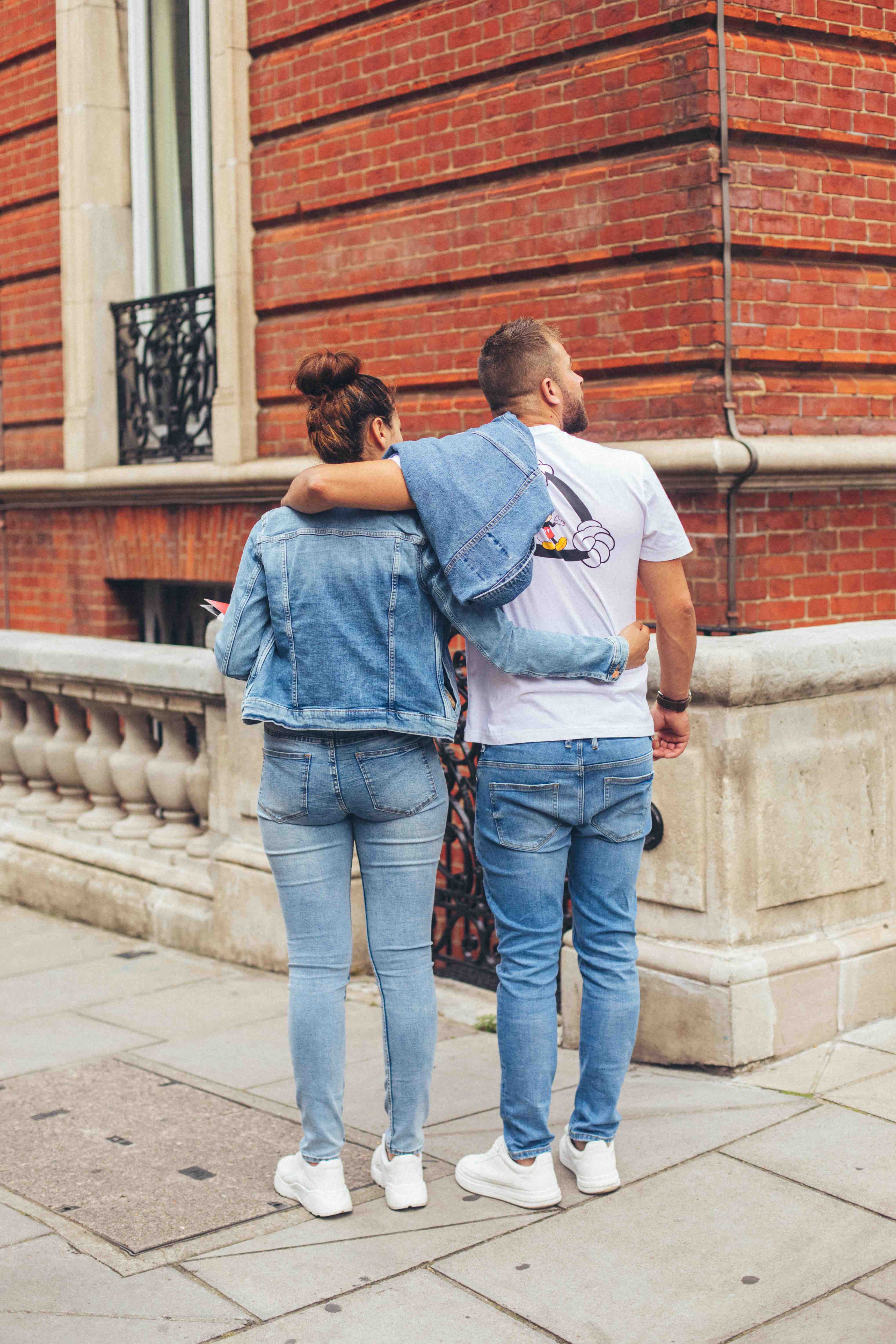 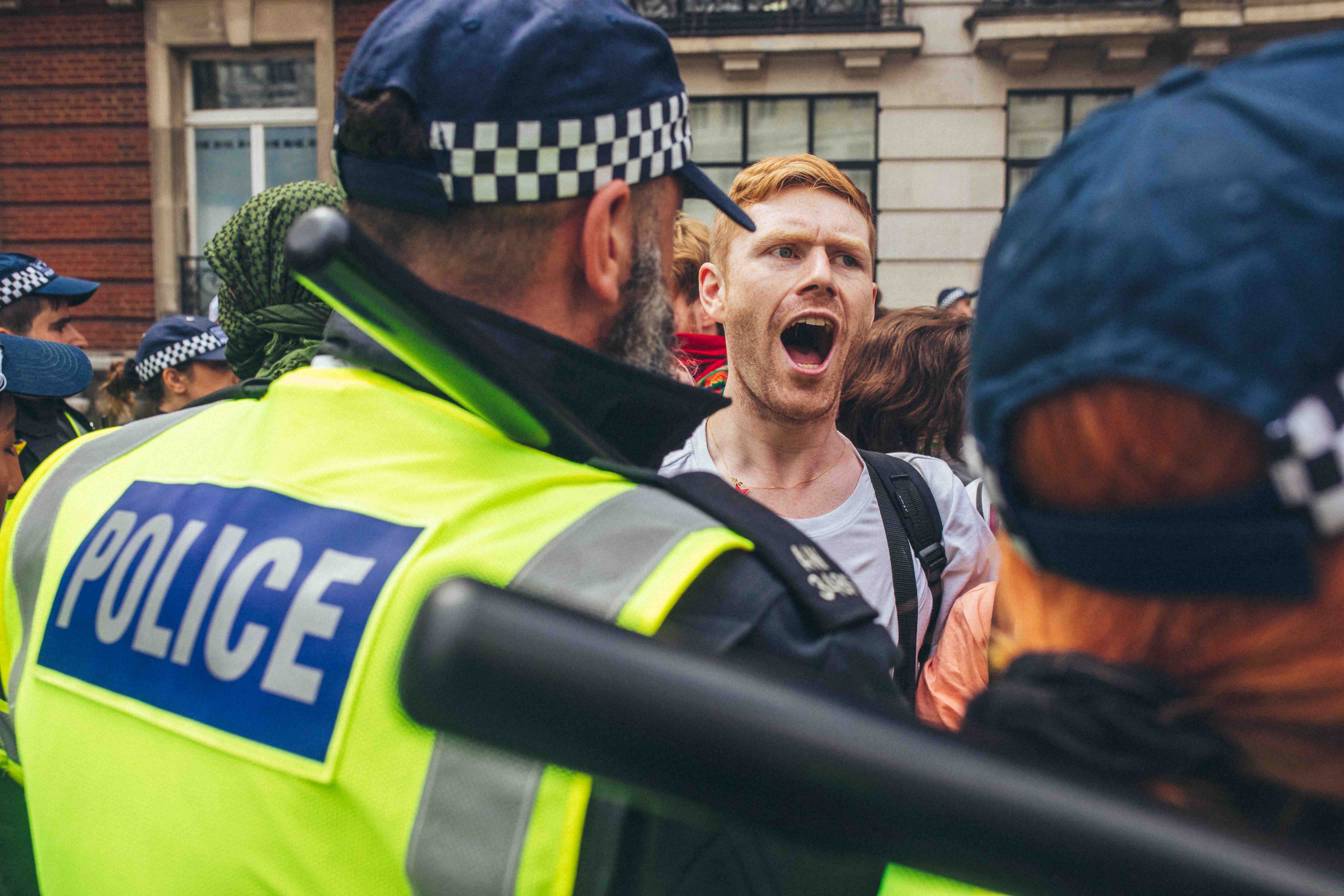 Linkedin
RELATED ARTICLES
OTHER ARTICLES
Activists and campaigners are fighting back against new laws that would seriously undermine the ability to take industrial action, calling it an attack on fundamental workers' rights.
A new film from Berghaus traces the story of Adam Raja, who left behind a turbulent upbringing to discover the healing power of climbing.
Filmmaker Laura Poitras discusses her new documentary which traces the remarkable life of the artist-activist and the impact of her battle against the US opioid crisis.
The action took place in response to the 200 asylum-seeking children who were placed in hotels run by the Home Office who have gone missing.
As she gears up for the release of her first book, the 24-year-old climate activist talks standing up to authority and building a more inclusive movement.
After building his reputation covering the US civil rights movement in the 1960s, the photographer went on to produce some of the most enduring images of the past century.