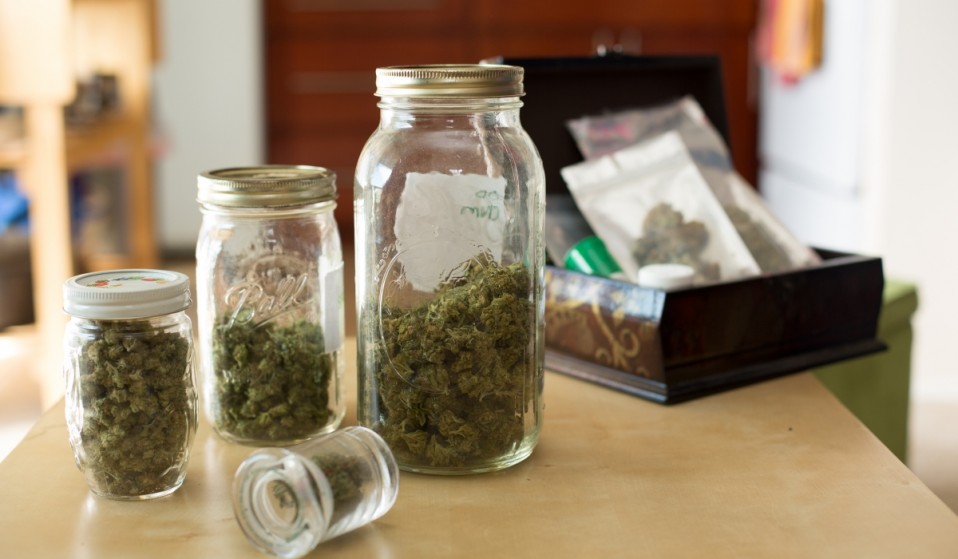 Activists, politicians and international investors are piling on the pressure for legalisation and dismantling the barriers to reform. Is it finally time for the UK to catch up with the rest of the world?

Activists, politicians and international investors are piling on the pressure for legalisation and dismantling the barriers to reform. Is it finally time for the UK to catch up with the rest of the world?

Today the All Party Parliamentary Group on Drug Policy Reform publishes the results of a seven month inquiry into medicinal cannabis. After speaking to over 600 patients in the UK, consulting medical professionals, reviewing the evidence in 20,000 scientific and medical reports from around the globe and studying countries where medical marijuana is already legal, they concluded that cannabis provides significant benefits for a wide range of medical conditions – and called forcefully to legalise it in the UK.

Activists are confident this is a seminal moment for the UK. “I would like to think nobody could refute the wealth of evidence presented in the report,” says Jonathan Liebling, Political Director of the United Patients Alliance (UPA), an advocacy group for UK medical marijuana patients which partnered in the patient survey section of the report.

But for anyone who has been following the global debate around drug policy reform, the report includes little in the way of new arguments or evidence. So, what makes activists believe now is the time the UK will finally bridge the gap to the host of countries, including the US and Canada, Uruguay and a growing number of European states, such as the Netherlands, Germany and Italy, who have already implemented legal medical marijuana?

Jonathan argues that the APPG report is a watershed moment, not just because it presents evidence of cannabis’ effectiveness as a treatment and testimony from patients, medical professionals and researchers to the highest level of government yet, but also the proof of successful implementation of medical marijuana regimes by governments around the globe.

Yet, the record of Britain’s new Prime Minister Theresa May suggests she is unwilling to embrace evidence-based policy when it comes to drugs. As Home Office minster, May oversaw the introduction of the widely derided Psychoactive Substances Bill or legal highs ban, which flouted the evidence of advisers and seemed like a knee-jerk reaction to media scaremongering.

But increasingly, May seems to be swimming against the tide – even in her own party. The British public overwhelmingly support the legalisation of cannabis for medical purposes and a recent study by drug policy reform think tank Volteface found that MPs from all parties overwhelming support the public’s view. The APPG report comes at a time when barriers to medical marijuana reform are tumbling and pressure for legalisation is coming from more and more directions.

Grassroots groups like UPA have been putting on the pressure, using personal stories of patients to convince voters and decision-makers where evidence and statistics have failed. Their testimony of the benefits provided by medicinal marijuana in the treatment of chronic pain to Multiple Sclerosis and the side effects of chemotherapy is increasingly backed up by a growing weight of scientific research.

While May has a record of ignoring scientific evidence, its no doubt that money talks in her ruling Conservative party. Privateer Holdings are a global medical marijuana investment group, making movements to take a slice of the anticipated multi-billion-dollar medicinal cannabis market in Europe. “In the UK and Ireland, we have seen that business plays an important role in activism,” explains Zack Hutson, Vice President of Corporate Affairs at Privateer. “If you show a regulator or a policymaker what a professional business operating in this industry looks like and its not scary, they’ll be more likely to reconsider their current approach.”

Steve Moore, co-founder and director of Volteface, accepts the speed of the next steps in the process will be dictated by the extent to which activists can focus public and political attention on the issue – an area in which he believes much more still needs to be done. But he believes the APPG has overcome one of the most significant barriers to reform. “What you’ve got to do if you’re trying to make a political case for this is demonstrate that the proposed alternatives are safer than the status quo,” he says, which he believes the APPG report succeeds in doing. “This is the most significant milestone in the passage of reform yet and when [the process of legalisation] is complete, this will be looked back on as a seminal moment.”

Linkedin
RELATED ARTICLES
OTHER ARTICLES
An abortion storyteller talks about the termination of her pregnancy and the harassment she’s received for sharing her story online.
Students are being left to languish in unsafe housing, in some cases leading to serious health complications.
Tough fines and arrests for drug possession and supply is pushing festival-goers towards unsafe measures to consume or smuggle in their substances.
A 28-year-old from Texas was forced to travel across state lines for an abortion that would save her life and end a pregnancy that her baby had no way of surviving.
A new series of photos by Johny Pitts shines a light on communities and subcultures that have all too often been overlooked.
To mark the premiere of his new documentary on surfing giant Gerry Lopez, the filmmaker and former pro skateboarder sits down to share his unique brand of wisdom.