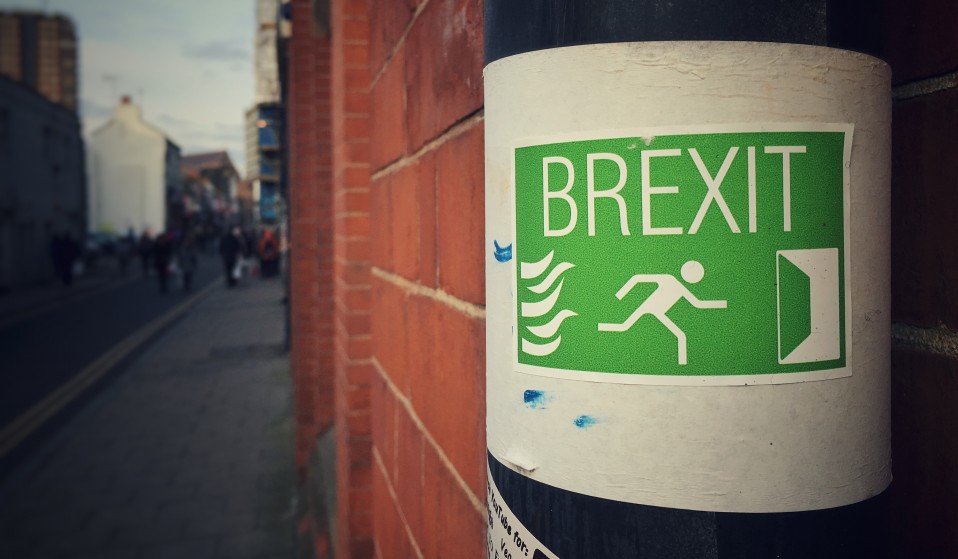 Hear that? It’s the sound of a deadline swooping past…

Hundreds of thousands of young voters are feared to have missed out on their chance to vote in the biggest referendum in a generation when the registration website crashed from 10.15pm Tuesday, until the midnight deadline.

On June 23rd, the UK will vote on whether ‘Leave’ or ‘Remain’ in the European Union. Over half a million people left registration until the last minute, with the majority believed to be young people. 525,000 people successfully registered on deadline day, but it’s unknown exactly how many people were prevented from registering due to technical issues.

Hundreds of thousands of unregistered voters descended on the website during a televised debate between Prime Minister David Cameron and staunch Brexit supporter Nigel Farage – a precious window of time – only to be met with the message, “Sorry we are having technical problems, please try again in a few moments.” The issues weren’t fixed in time for the midnight deadline. Millions of UK citizens remain unregistered to vote in the referendum.

According to Liberal Democrats leader Tim Farron, this could be bad news for the ‘Remain’ campaign. He released a statement highlighting the impact this will have on younger voters, who are more likely to engage online: “Evidence shows younger people are overwhelmingly pro-European, and if they are disenfranchised it could cost us our place in Europe.”

“It could also turn them off democracy for life,” he added.

The Cabinet Office, who manage voter registration, blamed the technical issues on “unprecedented demand.” However, the government have faced criticism for failing to support young voters.

Young people are often portrayed in the media as being apolitical and disengaged with the democratic process. Yet recent changes to electoral rules have particularly disadvantaged young voters, with fears that millions could lose their right to vote.

Nearly 800,000 people have disappeared from the electoral roll since the government changed household registration to a new individual electoral system in December than in 2014. Data is incomplete, but research suggests students and young people in University towns make up the bulk of the disappearances.

The Labour party have previously highlighted the impact of these changes on political participation. Leader Jeremy Corbyn, who backs the ‘Remain’ campaign, took to Twitter to call for the deadline to be extended in order to give British people their say on the future of Europe.

I'm told https://t.co/qXdulxPFk2 site has crashed so people can't register to vote for #EUreferendum. If so, deadline has to be extended

Following a huge response to news of the website crash, Downing Street is looking to extend the deadline to register for the EU vote, which could affect millions.

With ‘Leave’ voters typically older than pro-EU voters, the extended deadline could re-open the door to millions of young people to have a real say in a decision that could have a huge impact on their futures.

UPDATE: After a public outcry, the deadline for online registration has now been extended until midnight Thursday 9th of June. Don’t miss out on your chance to have your say by registering here.

Linkedin
RELATED ARTICLES
OTHER ARTICLES
Tristan O’Neill’s shots of dancers caught in moments of reverie at the height of rave’s golden age are a testament to the UK’s legendary club culture.
After blocking the Scottish government’s gender recognition reform bill, Westminster is now devising further changes to the law to make it harder for trans people to self-identify.
Social prescribing connects people with non-medical support to improve their health and wellbeing – but some experts worry it’s just a stick plaster solution.
After building his reputation covering the US civil rights movement in the 1960s, the photographer went on to produce some of the most enduring images of the past century.
Photographer Becky Tyrell went down to the fading banger and stock raceway to meet a community desperate to keep it alive.
A recent High Court ruling against the right to wild camp in Dartmoor National Park sparked the largest land protest in history – and campaigners say their fight is not over yet.