News & Politics / Activism / So what comes next for Extinction Rebellion? 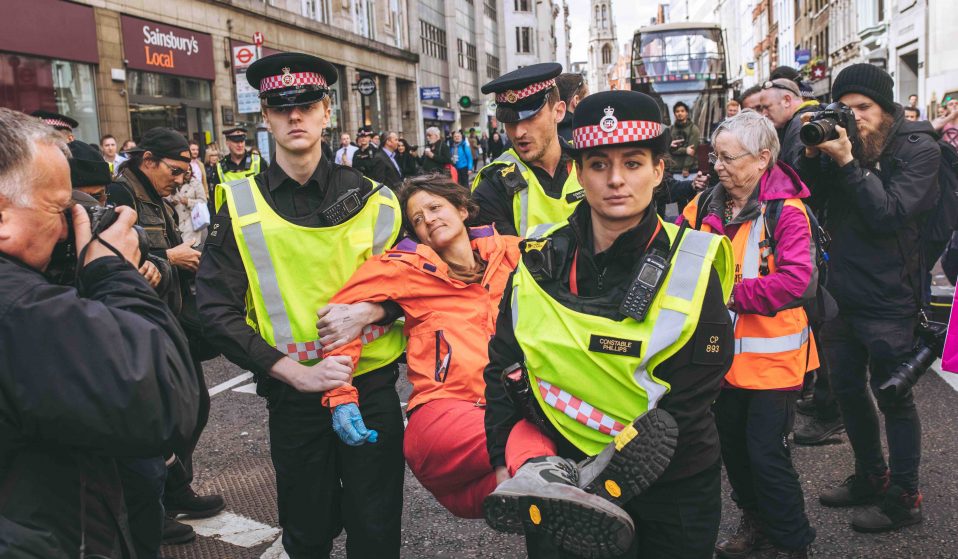 After 11 days of protest, Extinction Rebellion have ended their action in London. How effective were they?

After 11 days of protest, Extinction Rebellion have ended their action in London. Writer and activist Ben Smoke assesses how effective they were.

Today, 11 days after it began, Extinction Rebellion (XR)’s first stage of action on climate change came to an end. The group, launched last November, began their ‘international rebellion’ last Monday at London’s Marble arch. In the following days, over 1,000 people were arrested in actions that saw key parts of the city targeted, including Waterloo Bridge, Oxford Circus and Canary Wharf.

The actions had three key aims: to get the government to tell the truth on climate change, to bring greenhouse net emissions to zero by 2025, and to create a citizen’s assembly on ecological and climate justice. In the run up to the launch, much of the rhetoric around the use of mass arrests prompted concern from activists across the movement – myself included.

As the dust settles, now is the time to take stock – to look at what the movement achieved, whether the concerns of people like me were founded, and where XR can go next.

Extinction Rebellion are the largest set of climate protest and actions in the UK in a decade. At one point, camps and occupations were in place at Parliament Square, Marble Arch, Oxford Circus and Waterloo Bridge (each represent a key point in the city’s overly congested travel network). The reclamation of a space normally reserved for polluting vehicles was undoubtedly one of the most valuable material elements of the action. Instead of the usual cloud of exhaust fumes, there were trees, plants and space for workshops on Waterloo bridge, and a set of solar panels at Marble arch. It’s one thing to imagine what the busiest parts of our city could be like without cars, but to see it in action was something else altogether.

The XR occupations gave us the opportunity to radically reimagine what our cities could look and feel like if we weren’t beholden to vehicles, and that was just the beginning. 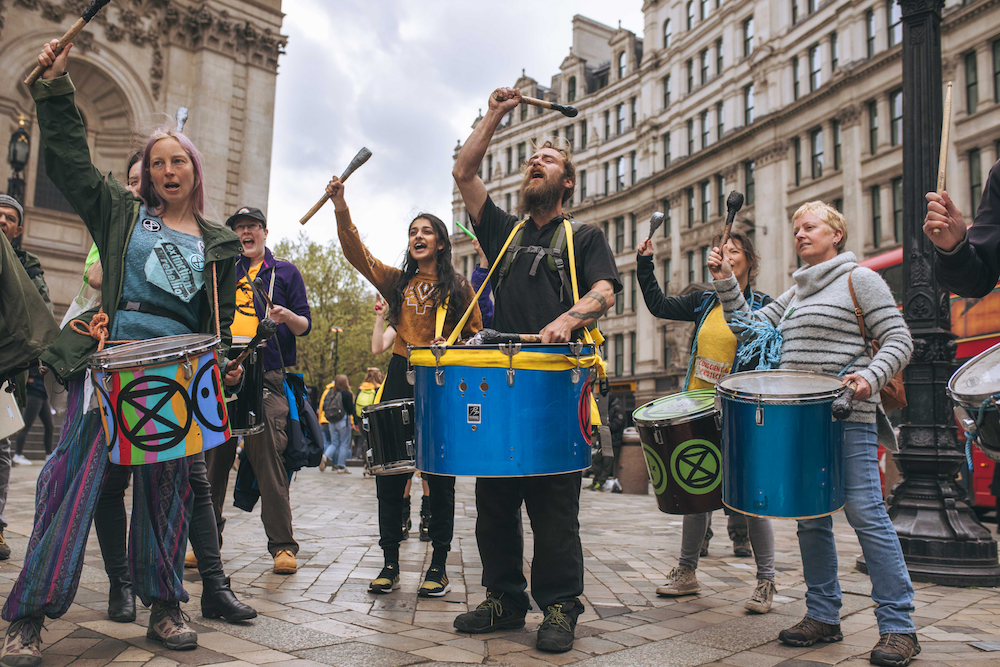 Since the infamous pink boat moved into place in Oxford circus, XR hasn’t been far from the front pages. In doing so, it placed climate change at the heart of the conversation in a way that it has rarely been up until now. Actions at the Shell building, Canary Wharf and the London Stock Exchange centred that conversation on the biggest offenders in greenhouse emissions.

Earlier this week, Swedish teenager Greta Thunberg, who started a climate strike outside the Swedish Parliament last summer, spoke in Westminster, calling out MP’s for their ‘irresponsible’ lack of action on climate change and Britain’s ‘creative’ accounting where carbon emissions were concerned. In the aftermath, environment secretary Michael Gove admitted that much more must be done, and agreed to meet with XR activists.

It is without argument, that there has been an effectiveness to XR’s relentless tactics – the bringing of a government minister to the negotiating table being a testament to that – but underneath this sheen of (potentially) superficial success, there are still big questions to be answered.

In the week and a half since actions started, there have been a number of controversies involving XR comms and activists, particularly surrounding interactions with the metropolitan police.

On Wednesday last week, XR tweeted a video of an activist talking about having a chat with the police whilst in custody – something which protest law experts repeatedly warn against. Elsewhere, a video emerged of XR activists saying ‘we love you’ to hordes of the police as they marched into a throng of protestors on Waterloo Bridge. More worryingly, reports of XR activists calling the police on two young people of colour surfaced. The two were accused of pickpocketing, and once searched by the police – who found nothing – were then subjected to immigration checks. 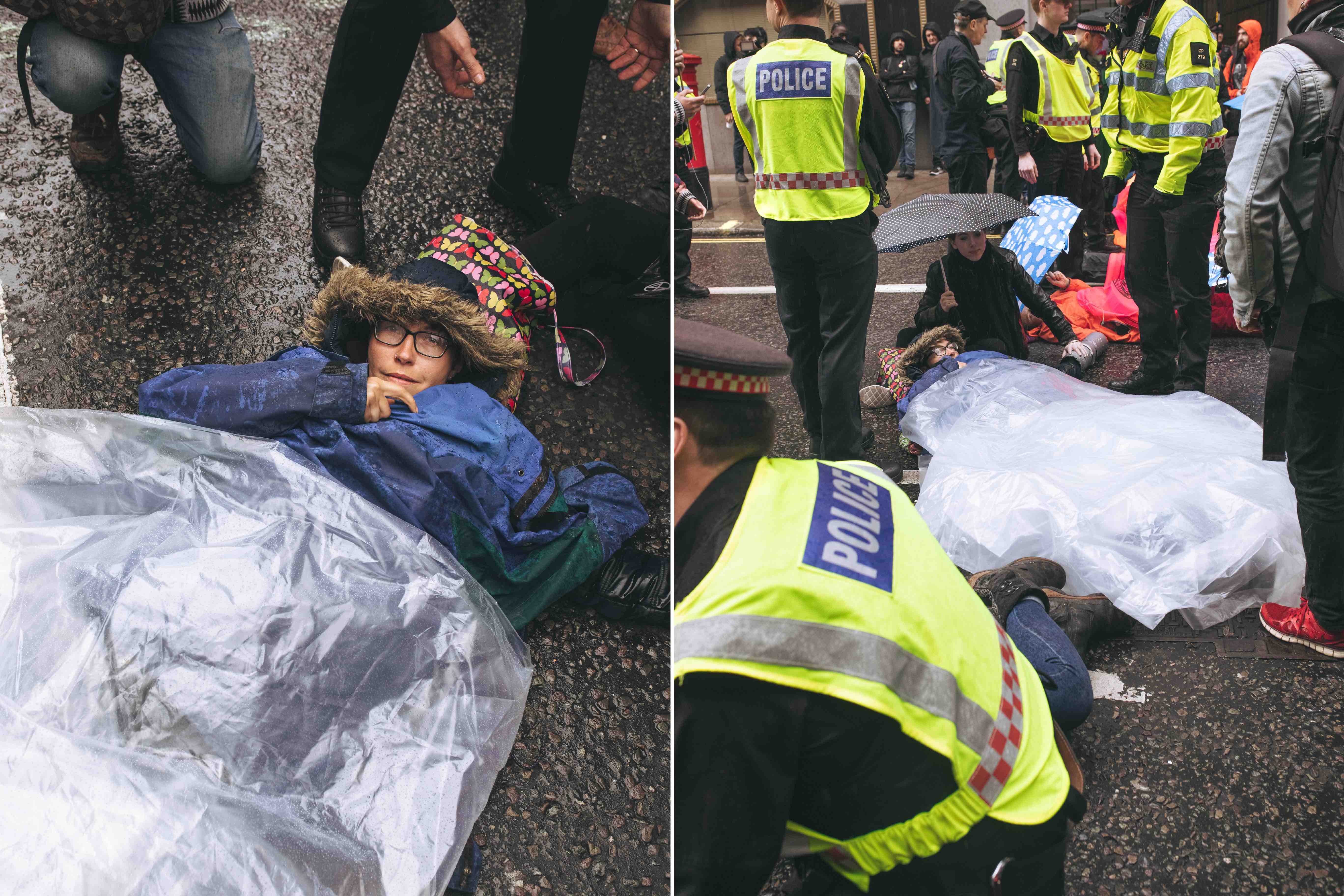 Incidents like this in their isolation are, at best, unfortunate, and can be put down to the inherent messiness of a rapidly expanding movement: one that jumped from hundreds to thousands of activists in a matter of hours. The worry, however, is that they belay something more troubling underneath.

In the last 30 years there have been 1705 deaths in police custody. Most of those have been people of colour. The environmental movement has, historically, been incredibly white, with a lack of diversity being one of the key accusations levelled at XR. At a time when black people are 4.3 per cent more likely to be stopped and searched by the police than white people – and BAME people make up 25 per cent of the prison population, despite representing just 14 per cent of the population – the messages of cooperation and geniality with the police strike a deaf tone.

The infiltration of environmental groups by undercover officers – particularly those who formed sexual relationships with activists, have left scars on the movement – and rightly so. That lessons around the lengths the state will go to to quell environmental activism appear to be easily forgotten or ignored, which is a bitter pill for many to swallow.

As arrested activists move from custody to courtroom, questions remain about XR’s tactics and capacity to support those facing charges, as three activist remain held on remand. Behind closed doors, those involved in the legal cases have called it ‘chaos’.

The reality, though, is that XR has been wildly more successful than any of us could have ever dared to dream. That there are issues is perhaps indicative of this. Will Mccallum, ocean lead at Greenpeace wrote on Twitter: ‘Is this what social movements are like? messy, emotional, inspiring..’ – and perhaps he’s right. For those of sitting on the sidelines, still unsure, perhaps it is time to engage. To empower and embolden the movement with our shared wisdom, to learn from the energy, the ideas and the excitement of those involved; to work together to make a more perfect movement, and a better world. 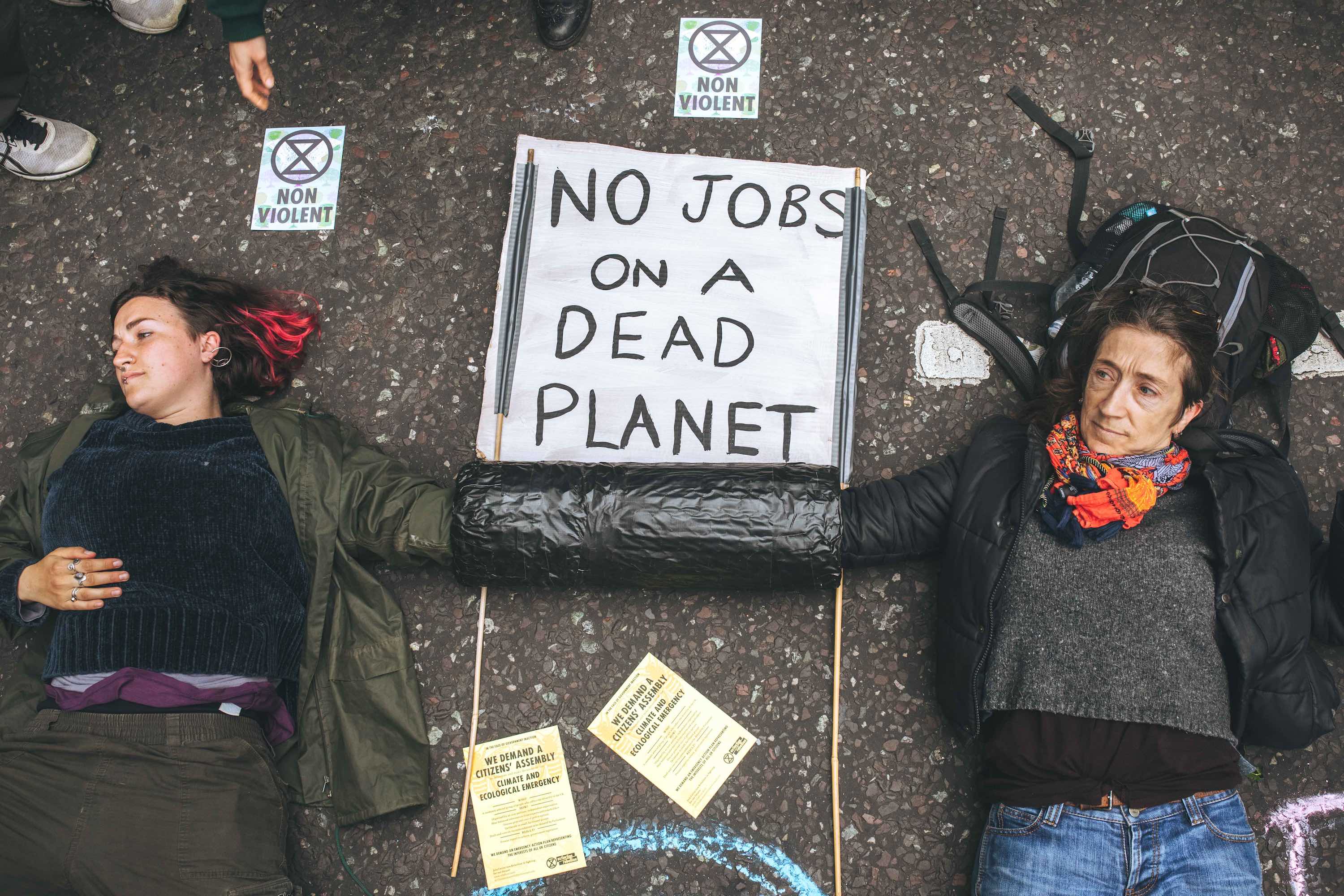 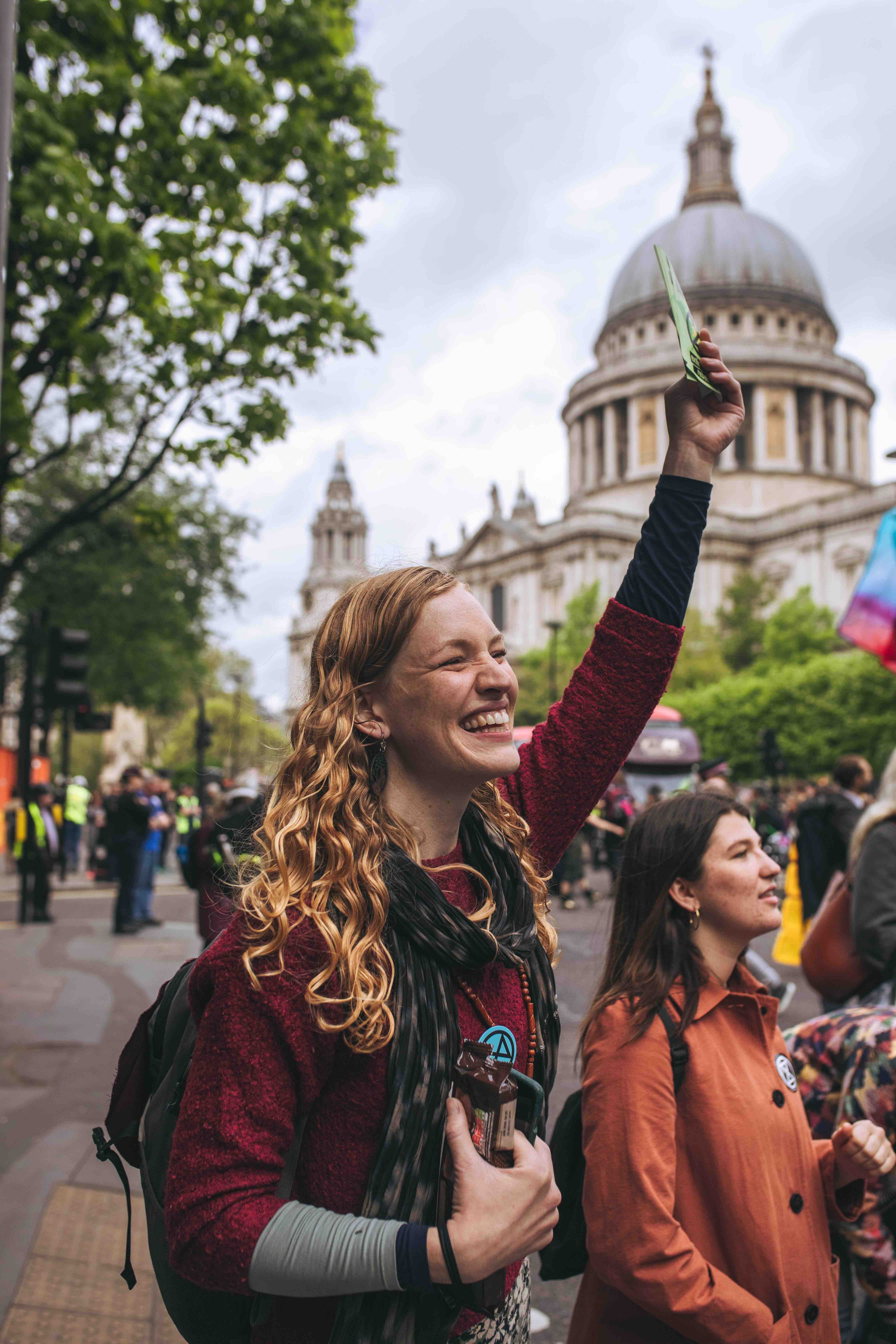 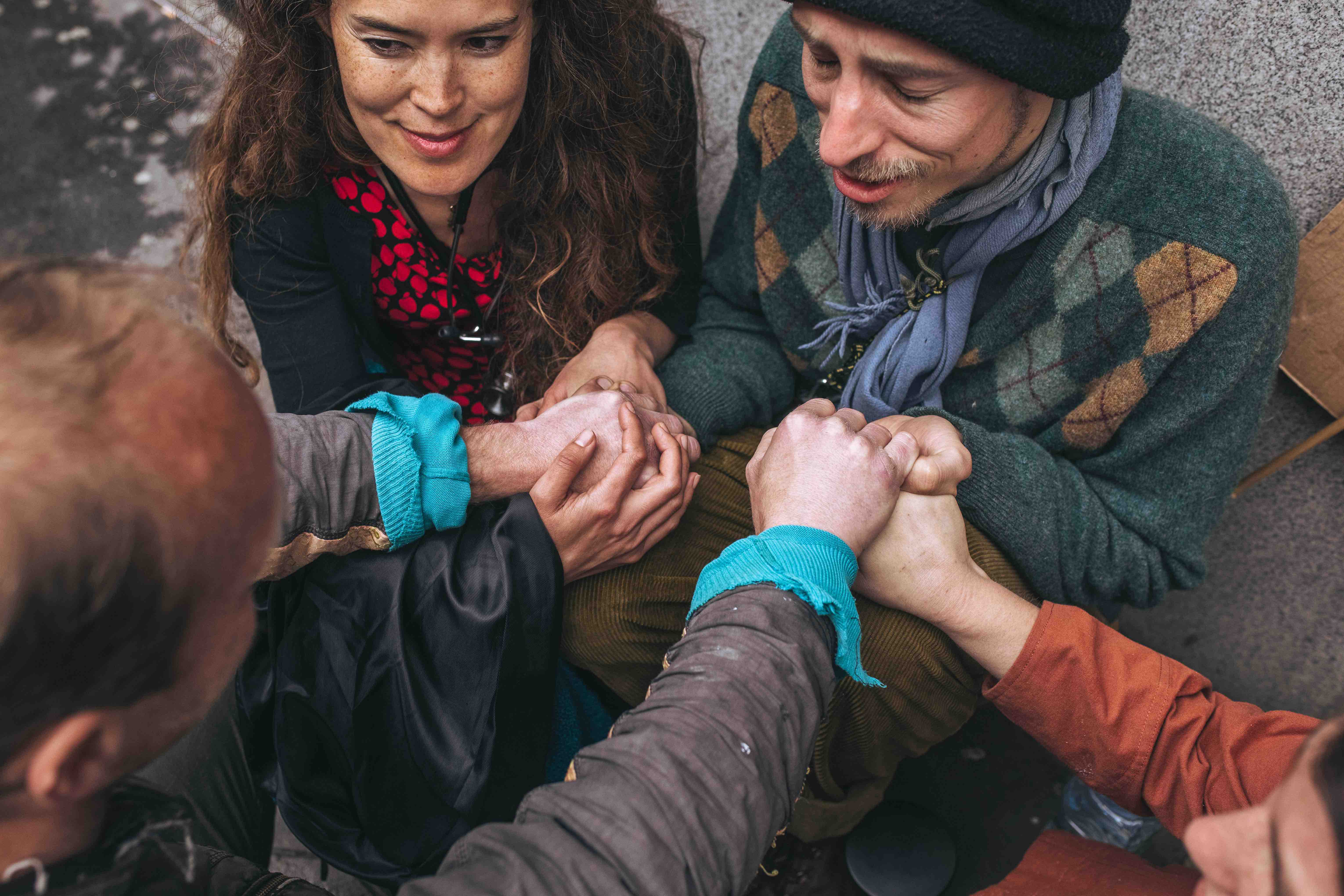 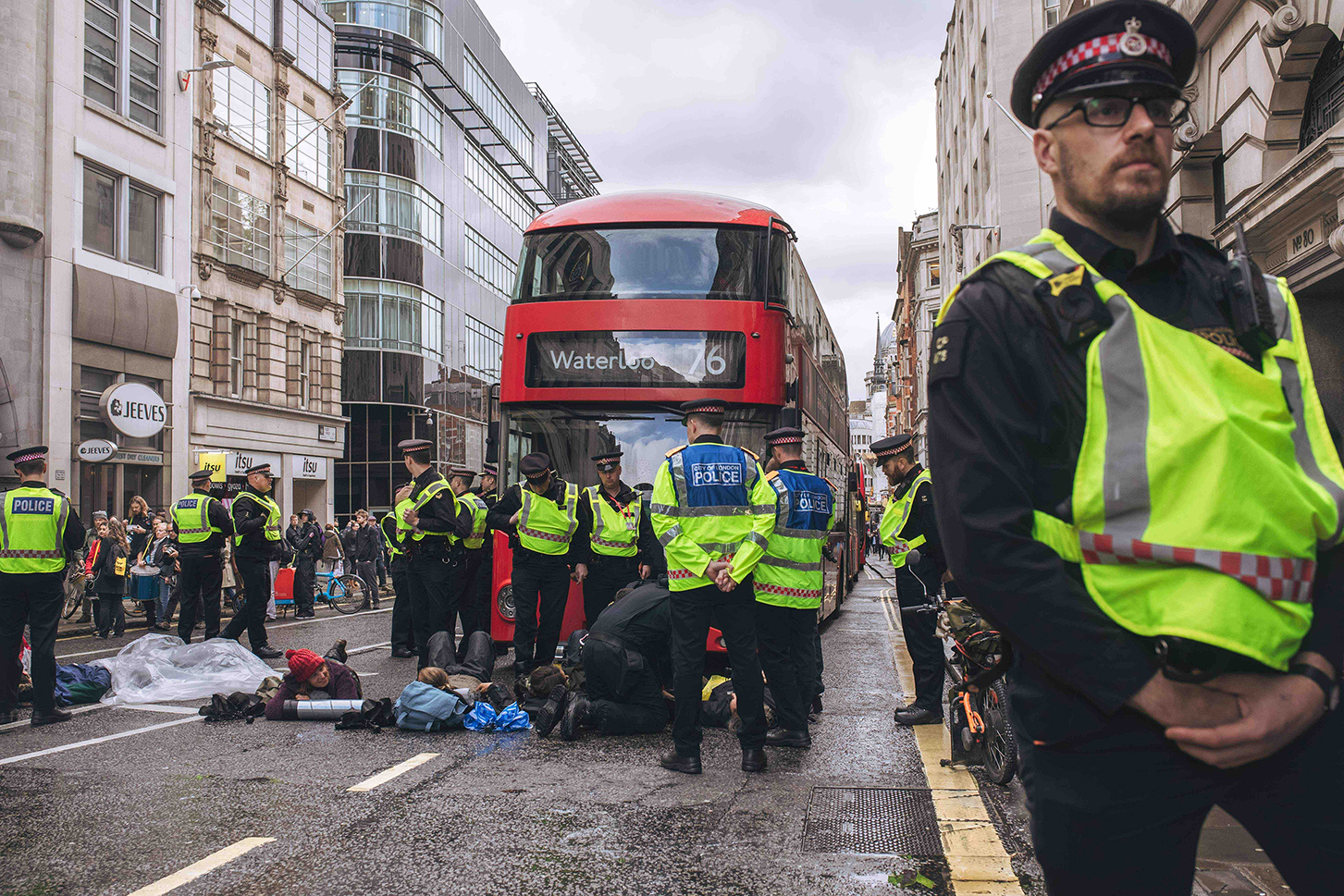 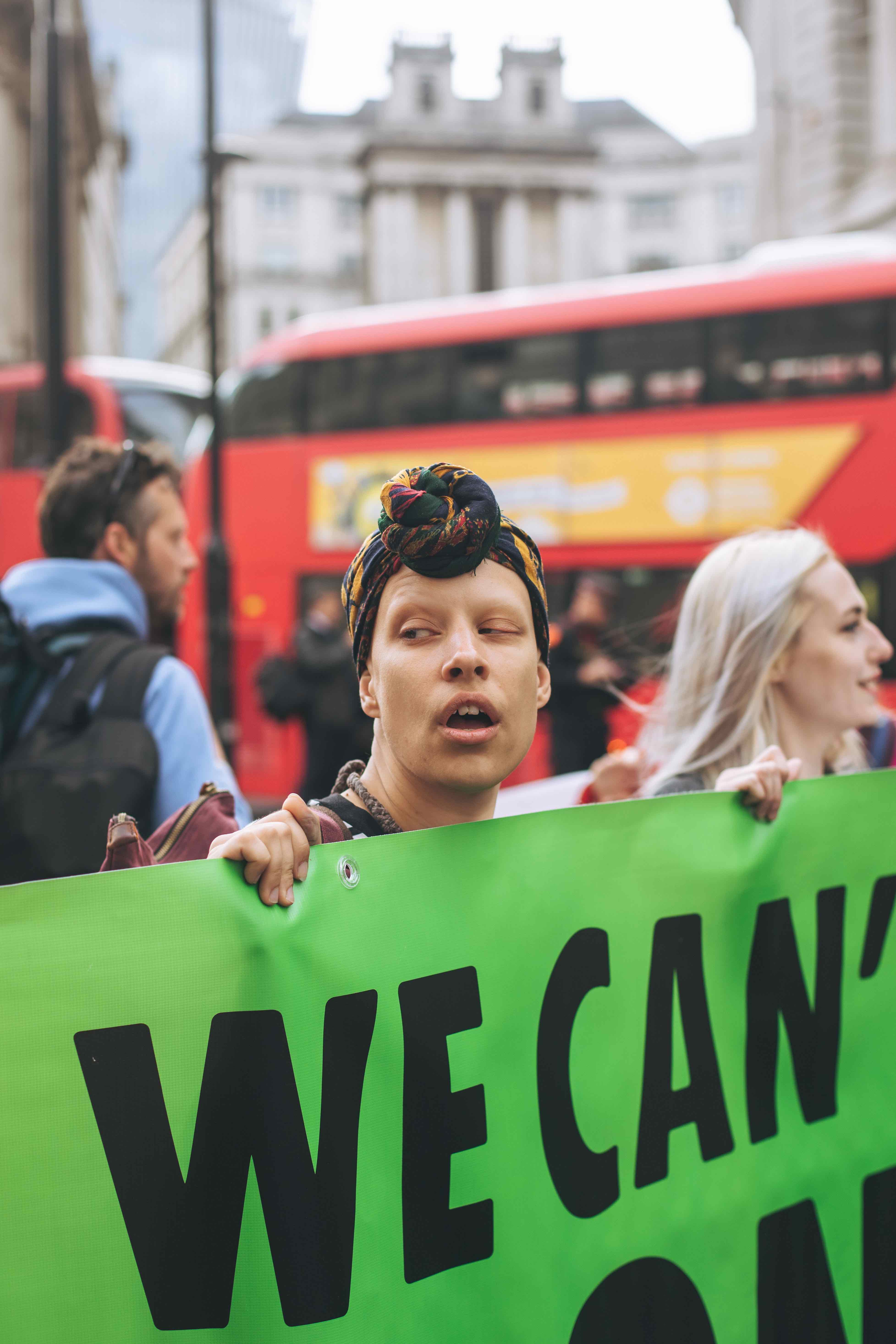 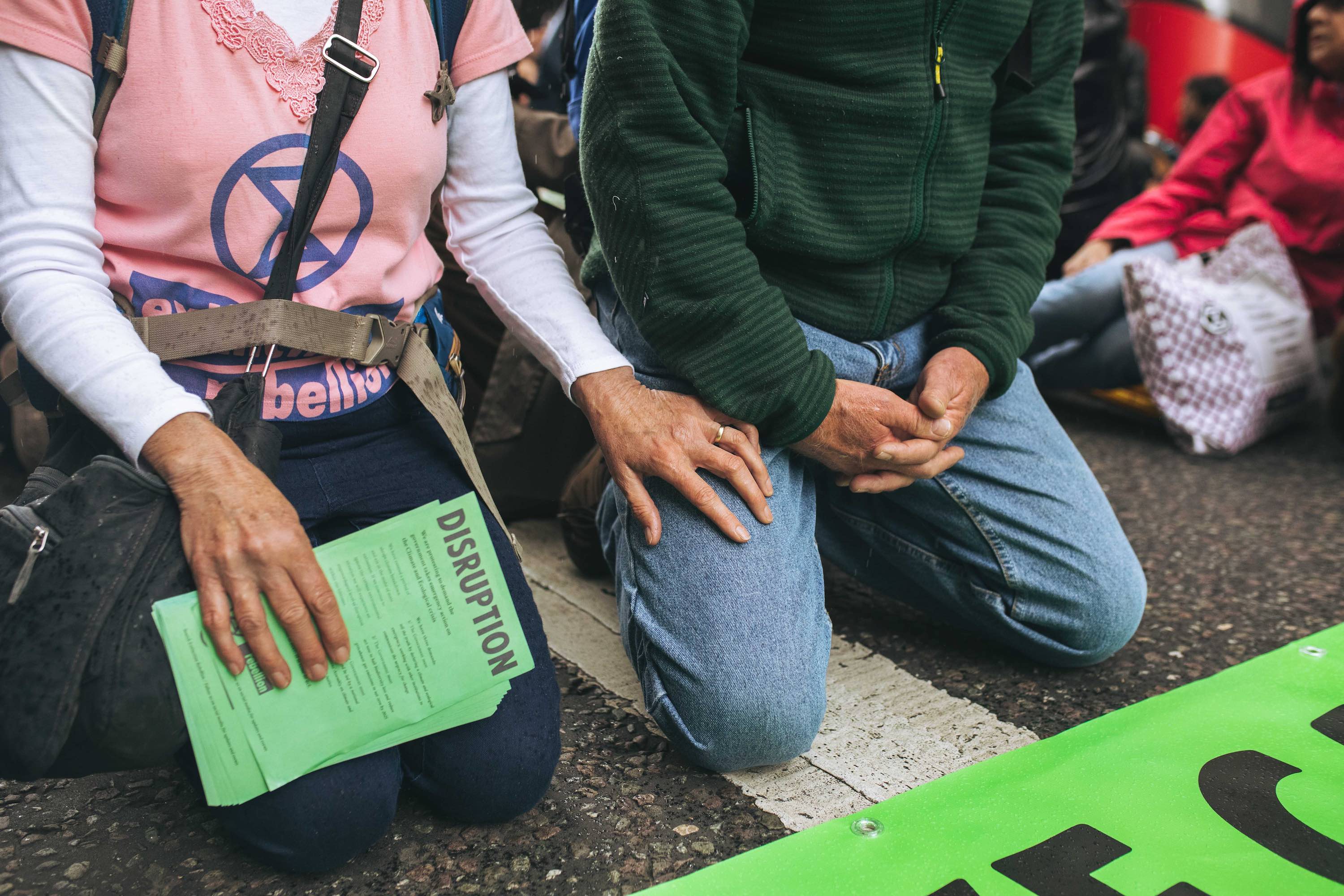 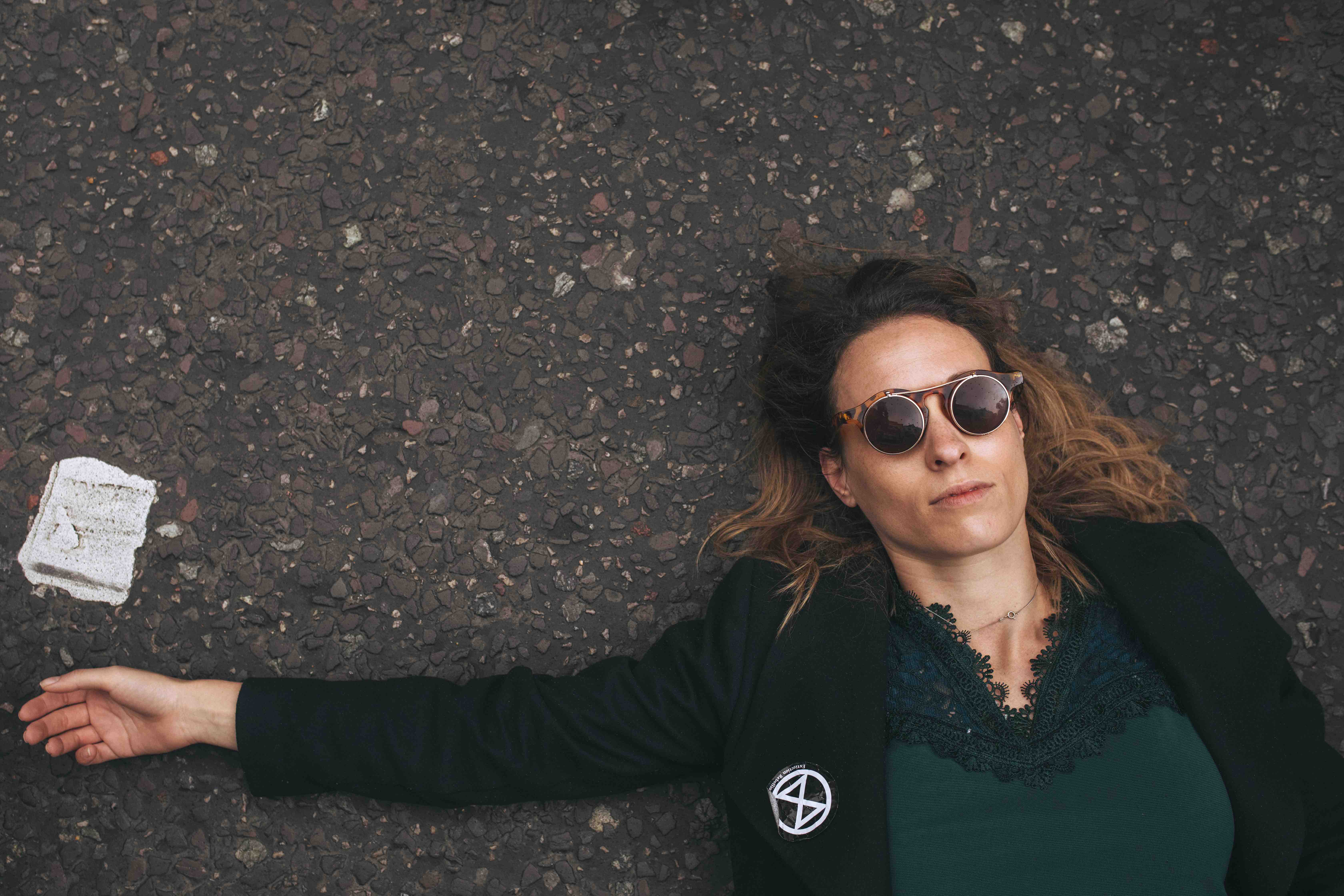 Linkedin
RELATED ARTICLES
OTHER ARTICLES
The revered showbiz chronicler recalls his journalistic beginnings, documenting subcultural scraps in the ’80s.
Over the weekend, London locals came together to resist a pre-planned police raid targeting delivery drivers.
In the last of our dispatches from OFFF Barcelona, Rufus Deuchler and Vincent Gault discuss the future of creative process.
The situation in Afghanistan remains dire, with many groups facing persecution at the hands of the Taliban.
The government is scrapping the Human Rights Act in a move that will hit marginalised people hardest.
From the Yakuza to a biker gang, Bruce Gilden recounts capturing Tokyo and Osaka in the ‘90s.