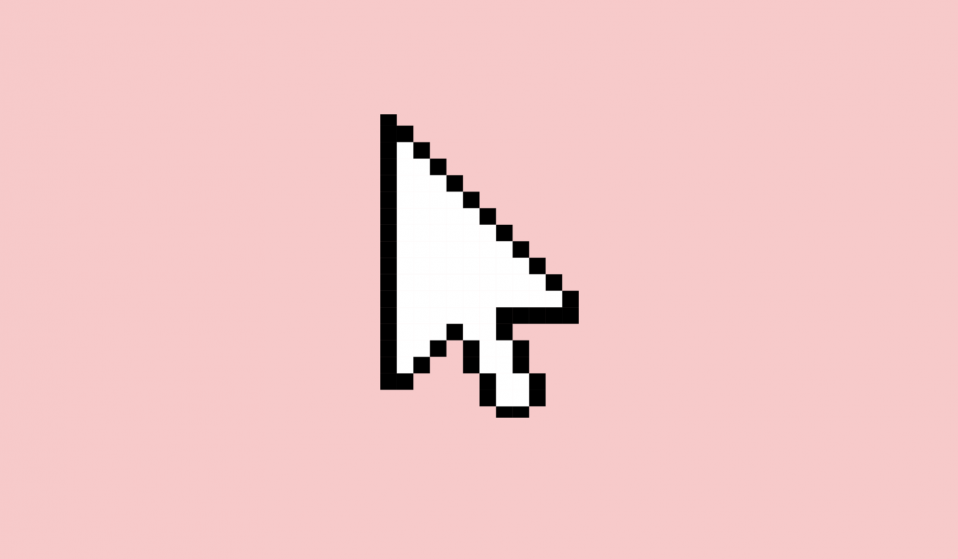 Last week, BodyCount, a campaign group of five south London teens, hacked the government's official site to fix its policy on sexual violence in schools – they explain why.

Last week, BodyCount, a campaign group of five south London teens, hacked the government's official site to fix its policy on sexual violence in schools – they explain why.

BodyCount, established last September, is made up of five south London-based teenage activists aged 16 to 17 who, after being failed by systems repeatedly, made it our mission to tackle sexual violence in schools.

We believe you cannot de-root harm without care. Importantly, this means caring for the survivor, and also the perpetrator. This is challenging but it is also essential, and as young people who live through the violence of the school system every day, we know this first hand.

Lola*, one of our co-founders, has long been aware of the sexual violence within her school system. “Small actions are the norm; students sexually harassing other students, inappropriate touching or even touching of any kind without consent.”

“Every allegation would be minimised, ridiculed or questioned (‘What were you wearing?’, ‘Were you drunk?’). Perhaps unknowingly, my school was standing by the harm that had occurred. It just seemed like they did not care,” Lola says.

Klio*, also a co-founder, who identifies as non-binary, struggled for a long time to accept themselves as LGBTQ+. Their school repeatedly failed to signpost them towards adequate help, sometimes misgendering them in the process: “I often felt as though I was not entitled to support, as I did not identify as a woman,” says Klio.

“I indoctrinated myself into believing this. I felt that if I came forward about what had happened to me, I would be taking away the opportunity for a woman to have their voice heard. This caused me serious depression and extreme isolation.”

It’s important to stress that the problem isn’t simply about the behaviours of students – this is an institutional, systemic issue. For us, as students who are currently in school, even our dress codes play into this: whether it’s having to wear long kilts so as not to ‘distract’ boys, or covering our shoulders, schools still perpetuate misogyny.

Challenging these deeply engrained issues is no easy feat, but we wanted to create the world we deserved, one that recognises transformative justice as a way to solve harm.

So, on Thursday December 10, we hacked the HTML code of the Department of Education’s website that hosts guidance on how schools should respond to sexual violence, which we believe to be dangerous, hostile and harmful. In its place, we uploaded our own rewritten website and guidance, which we believe is truly radical. It talks about what we know young people need and want after experiencing sexual violence.

A tech-related stunt was the safest and fastest way to spread our resource and message amid a pandemic. The page was circulated widely on Twitter for the first two to three hours of it going live, eventually prompting the Department of Education to tweet a response before BodyCount claimed ownership of the hack.

This is false. The information shared does not come from the Government’s official website and is fake. We are committed to working with schools, teachers, pupils and survivors on how to best safeguard students. You can read the official guidance here: https://t.co/s4b6di33oH

It is very easy to simply reject systems that scare us, but as survivors, we are always facing things that scare us. When you learn to transform fear into action, as we did last Thursday, you can see its worth. When you’ve been silenced for as long as you can remember, having a voice is a double-edged sword. It makes you grateful to be able to speak but fearful of saying the wrong things.

“I knew I wanted better for myself and students of the future, so they would not have the same experiences I had,” Lola says. “This campaign gave me hope that maybe we could change the behaviour of those who perpetrate sexual harm towards others without the need for futile punishment.”

While we know that it should not be our responsibility to fix these systems, we feel we have no choice. The current approach from the Department of Education, which is rooted in punishment, has resulted in an increased presence of school-based police officers and an increase in school exclusions; neither of which actually offer young people like us with the support or justice we need.

In fact, it directly feeds the racist school to prison pipeline. Alongside this, school budgets have been slashed, meaning that a staggering 45 per cent of school leaders struggle to commission mental health support for students and few teachers receive specialist training about how to support survivors of sexual violence, let alone how to hold harm doers to account. The result is that sexual violence continues to thrive in the schools we spend the bulk of our time in.

We are not alone in desperately wanting change. After we launched our website and guidance, a vast number of educators and young survivors engaged with it, filled with hope. They spoke of wanting and needing transformative justice in schools; they were frustrated and angry. As are we.

So, what do we want? We want in-school support for survivors and at least one specialist counsellor in each school. We believe survivors deserve validity and to be treated with the utmost care, by professionals who understand the capacity of the situation.

We want student confidentiality to be respected – stop talking about us in the staff room! Our harm is not Tuesday afternoon small talk.

We want approaches that keep students safe and don’t victim blame. That take allegations seriously, and have a zero-tolerance to all forms of sexual violence.

Most importantly, we want schools to approach justice differently. To support survivors to navigate justice while also showing the person who did the harm how and why it was harmful.

Simply put, we want transformative justice – not police, punishment and prisons. And in the process, we want schools to recognise that everybody counts, regardless of the rigid gender binaries thrown upon us.

We believe BodyCount has the potential to cause radical change to the way schools deal with sexual violence, which is why we are now sending our guidance directly to schools and working with other vital organisations, such as No Police in Schools and No More Exclusions.

In the future we strive for, the one we momentarily created on December 10, traumatic experiences will not lead to further pain, but will allow for healing to happen – without the added trauma of invoking the police.

*Names have been changed to protect identities.

Linkedin
RELATED ARTICLES
OTHER ARTICLES
Cindy Campbell recounts how her brother ushered in a new era of musical culture at a party she held in the Bronx in ‘70s.
By turning a real-life crisis into daytime television fodder, TV bosses have once again shown themselves to be completely out of touch with audiences.
A 37-year-old woman shares how her abortion led her to become a clinic worker, and the abuse she’s received in that role.
Ahead of the release of their first collaborative album, the producer and rapper talk psychedelics and the state of UK hip hop.
Following the announcement of an 80% hike in the energy price cap from 1st October, crowds gathered outside the offices of energy regulator Ofgem to protest and declare their intention to undertake a payment strike.
Thousands attended the annual event this year to wheelie through the city and call for ‘knives down, bikes up’.