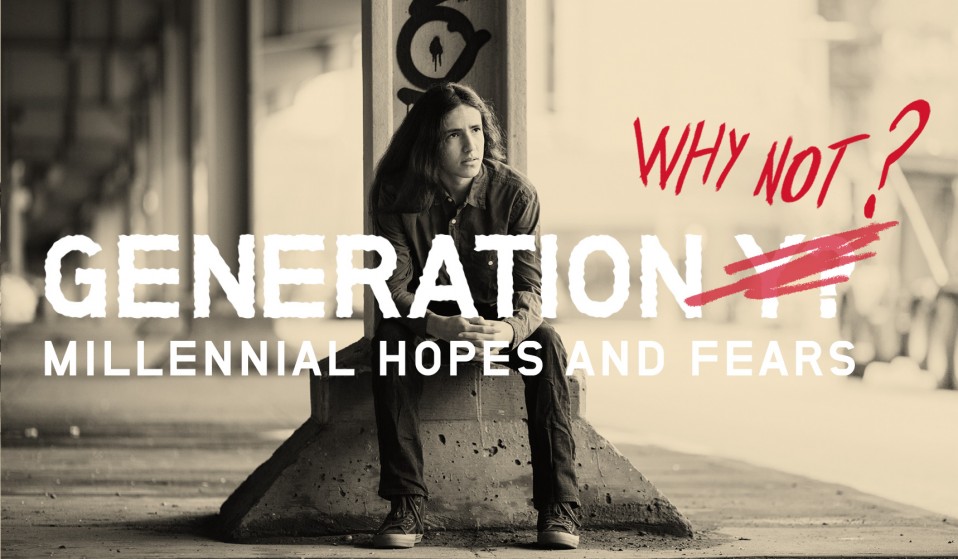 Fifteen-year-old environmentalist Xiuhtezcatl Roske-Martinez, the face of Earth Guardians, explains why he's suing the US government for endangering his future.

An environmentalist veteran at just fifteen, Xiuhtezcatl is the face of Earth Guardians, a collective of young activists determined to prevent the world from plummeting into further environmental disaster. Now he’s suing the US government for endangering his future.

“My generation has this incredible opportunity to lead the way and make a difference. Climate change, environmental catastrophe, the loss of our forests, the extinction of cultures and languages – I see these all as opportunities rather than things to be feared. Because fear doesn’t really create change. What creates change is our ability to adapt to the things we fear, and our ability to create in a time of need.

“In the last ten years, things have gone so far back in the opposite direction. People still look me in the eye and tell me they don’t believe climate change is an issue that we need to be worried about. I’ve met whole communities whose lives and cultures have been lost to a crisis that people still deny. 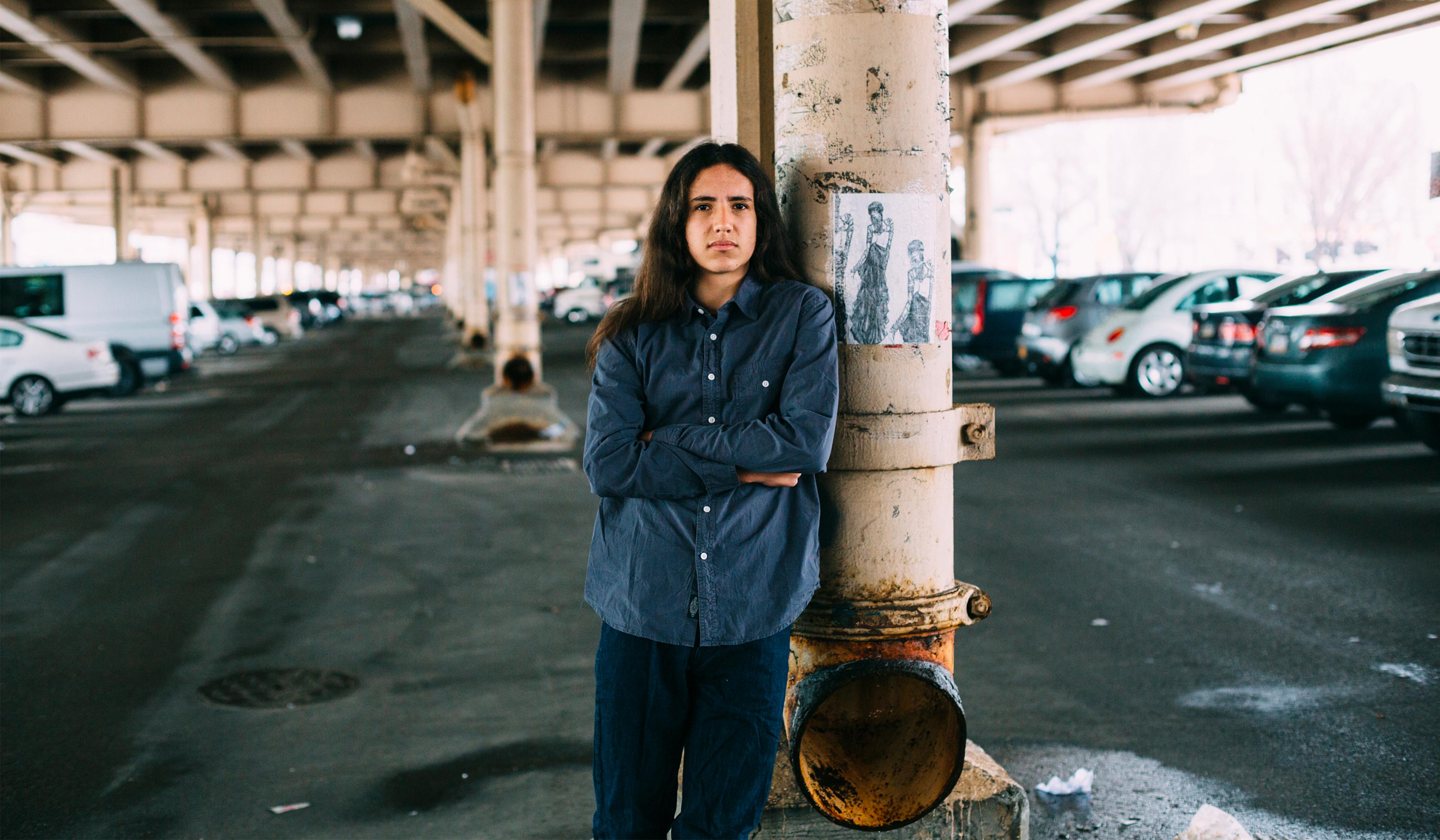 “Last year, myself and twenty-one other youth plaintiffs came together with an incredible organisation called Our Children’s Trust to file a lawsuit against the federal government. We’re demanding that the courts regulate and hold them accountable to honouring our constitutional right to a healthy atmosphere. We’re demanding that the courts force the government into putting climate recovery plans into place, cut CO2 emissions, and re-forest the country.

“I do not fear the problems that we face as a generation. Each one has been a manmade crisis, either directly or indirectly. Our society revolves around oppression, patriarchy, white supremacy and capitalism. What I do fear is whether we will wake up in time as a people and shift culture. Will we reverse the tide of destruction and injustice that we’re seeing around the planet? What I fear most is that in my lifetime I will not have accomplished enough as part of this movement. That terrifies me.”

Linkedin
RELATED ARTICLES
OTHER ARTICLES
AI companies that develop image-generators using copyrighted artwork from the internet are coming under fire from artists who say that it amounts to theft.
The action took place in response to the 200 asylum-seeking children who were placed in hotels run by the Home Office who have gone missing.
Photographer Becky Tyrell went down to the fading banger and stock raceway to meet a community desperate to keep it alive.
A new law change is enabling Britain’s donor-conceived children to know the truth about their origins – but campaigners say the fertility industry must do more to protect people.
Photographer Sean Maung reflects on documenting a small town in Pennsylvania afflicted by high levels of unemployment, poverty, violence, crime, and addiction.
After building his reputation covering the US civil rights movement in the 1960s, the photographer went on to produce some of the most enduring images of the past century.