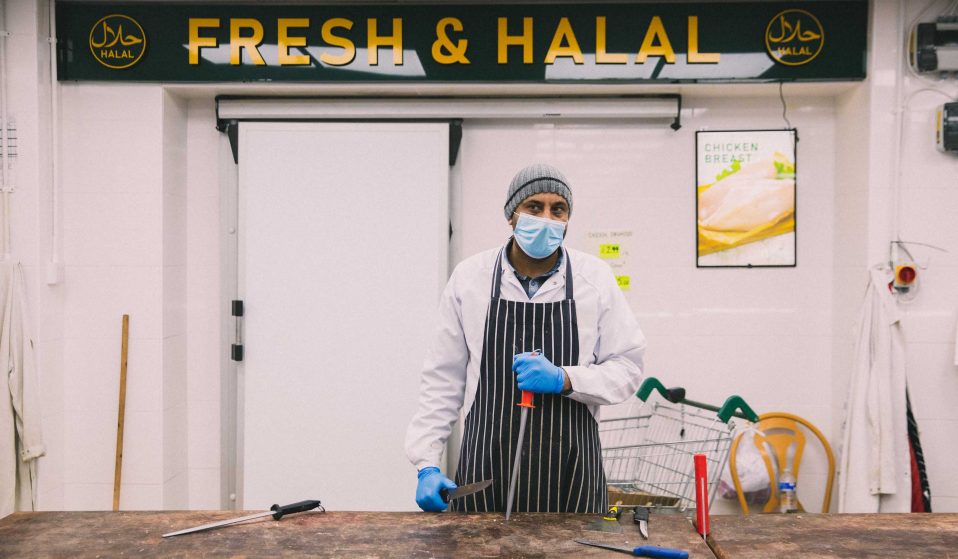 For decades, Wilmslow Road has been a bustling area full of curry houses. But how did it come to be what it is today?

For decades, Wilmslow Road has been a bustling area full of naans, halal meat and gulab jamun. But how did it come to be what it is today?

Growing up, Wilmslow Road, also known as the Curry Mile, played a huge role in my family life. My parents moved from Pakistan to North East Lincolnshire in the early 2000s, back when coffee chains blazed into the UK and were full of people wearing low-rise jeans.

My dad spent most of his early career training in small villages around the North East, where they would be the only South Asians in the area, which meant cooking with a lot of vegetables and fish. Soon, my parents started to drive into Manchester and visit Wilmslow Road to eat halal food at a restaurant (Kebabish was a firm family favourite), do some shopping and pick up enough halal meat to last an apocalypse.

My parents decided to settle in Manchester in 2006, and one of a few key reasons was because of its strong South Asian Muslim community. There is a great source of comfort in going about life with people you can connect with through the way you look, dress or speak. Going about your daily business – whether it’s to school or work – knowing that you’re not alone, especially being many, many miles away from home, becomes a little easier. 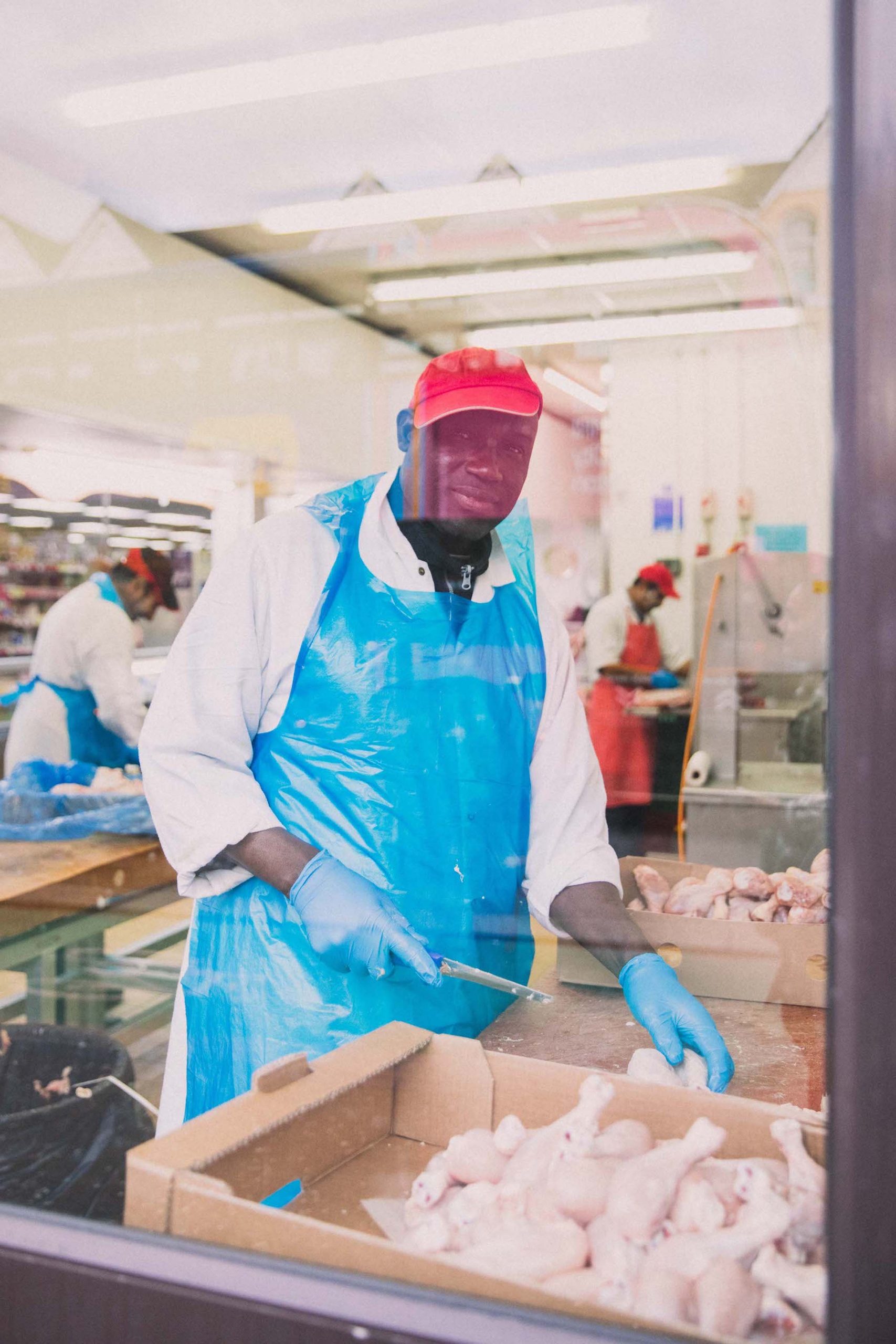 For me, Rusholme (the area home to the Curry Mile) was where we’d go to have dinner, buy Islamic items such as Qurans, decorations, Musk, and do our South Asian food shopping – the sort of things I won’t find in my local Tesco. I clearly remember the hot days of Ramadan back in Year Six, asking my mum to buy halal gummy worms while she looked for an abaya (an Islamic dress). After breaking our fast, my dad took us to Rusholme for waffles and milkshakes. In 2011, when my uncle’s wedding was planned at the very last minute, we went to a clothes store in Rusholme to buy some very last minute wedding wear.

And of course, there’s no trip to the Curry Mile if you don’t bump into people you know. I remember seeing friends, other family members and even teachers countless times while shopping – where I would then proceed to either hug my friends or hide behind a rack of clothes from a teacher. On special occasions, such as Eid or if Pakistan wins a huge cricket match, you could get stuck in your car for hours as people celebrate with horns, loud music and dancing on top of cars. It really is a vibe like no other. 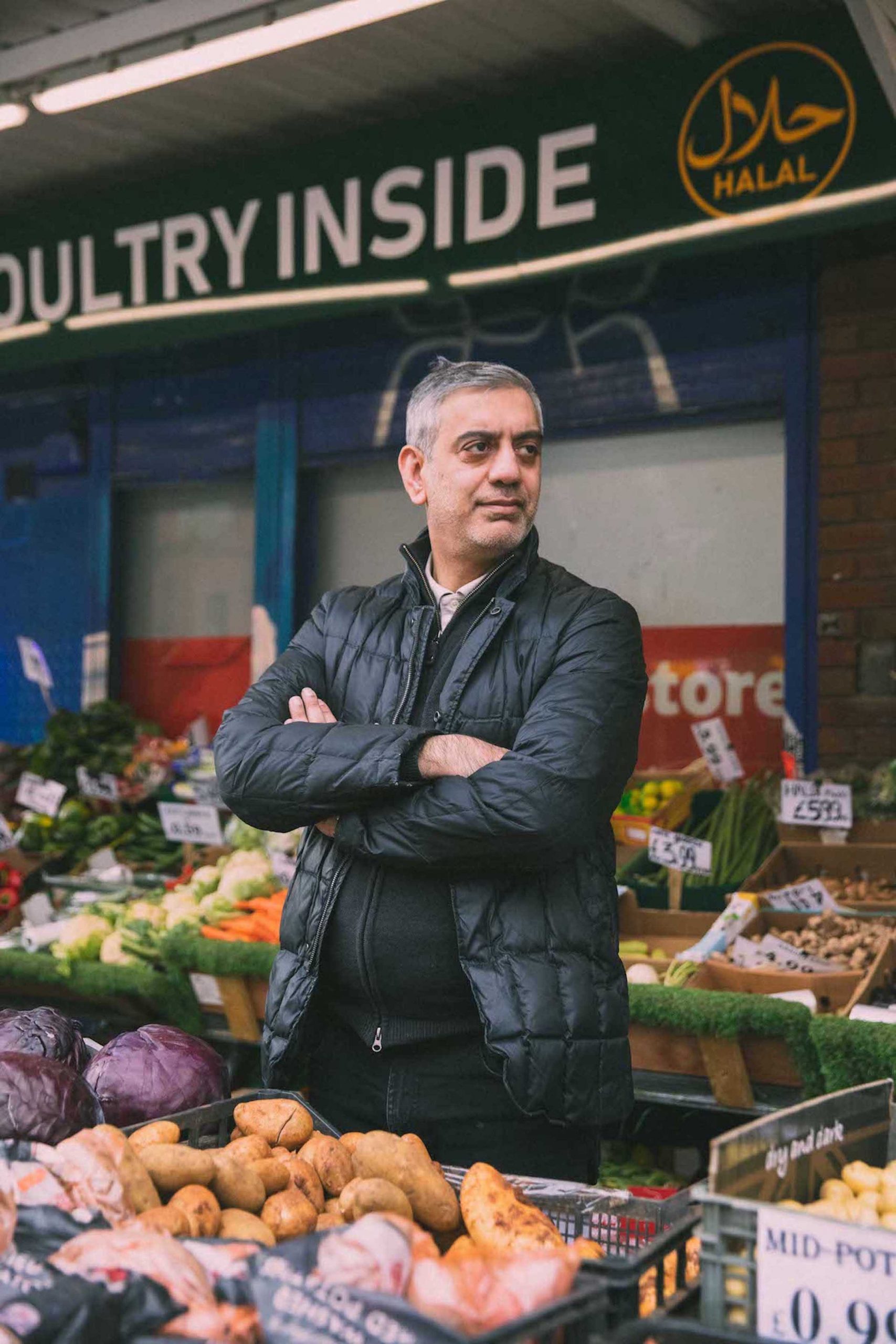 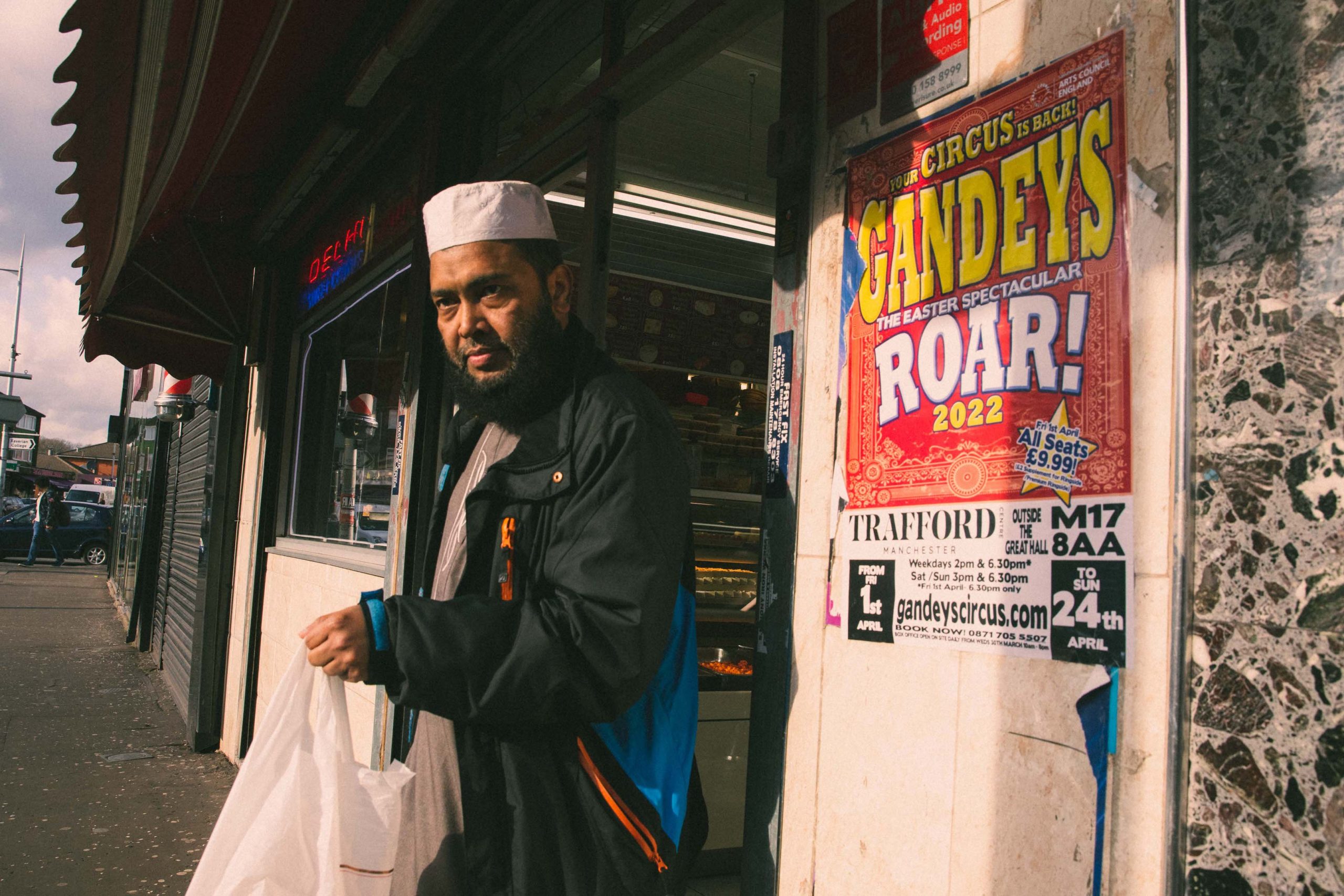 However, Rusholme wasn’t always the bustling area full of naans, halal meat, gulab jamun and salwar kameezes. In fact, it was a far, far cry from that back in the day. Until the early part of the 19th century, it was a leafy, quaint farming village lying in the countryside towards South Manchester. Either side of the village was dominated by two green, sprawling estates – the Birch and Platt Hall estate.

When the Industrial Revolution took Manchester by storm, it lured people away from the Village Green. The twee village caved into the new pressures of an ever-changing society within Victorian Britain. By roughly 1860, the village developed into a ‘township’ with luscious amenities for residents. These included gas street lighting (a luxury for most), good supplies of fresh-water, paved streets and working drainage. During the course of history, Rusholme has been home to famous residents, including editor of The Manchester Guardian C.P. Scott and suffragette Emmeline Pankhurst. 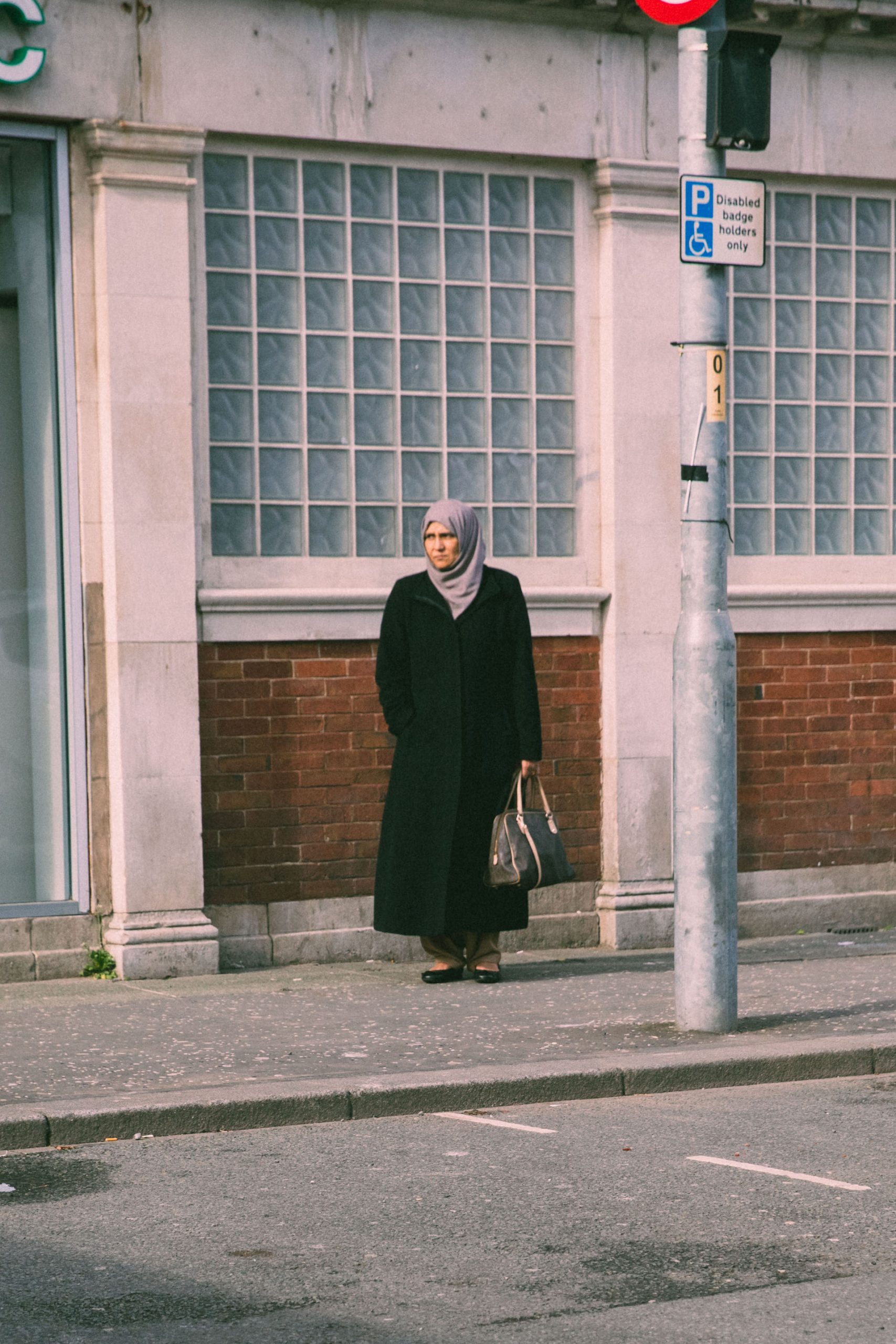 By now, the people living here were successful merchants who were looking to get away from the smoke, clamour and dirt of the city factories. Large villas were built along Oxford Road (now home to the University of Manchester and bustling food scene) and two housing schemes were developed. In fact, remnants of the very successful Victoria Park Estate can be seen in houses today, alongside the leafy roads towards the start of the Curry Mile – close to where Manchester High School for Girls and the University of Manchester Residence Owens Park are both still located.

The South Asian origins of Wilmslow Road – now one of Manchester’s most famous stretches – can be traced back to the 1950s, when Manchester’s textile industry was flourishing. It was commonplace for South Asians to work in this industry, with many of them moving to the UK in search of a better life. According to the BBC, in her research for her project Writing British Asian Cities, historian Irna Qureshi spoke to some of the first migrants “who recollected that more than 95% of the workforce at the time were made up of Asians”. 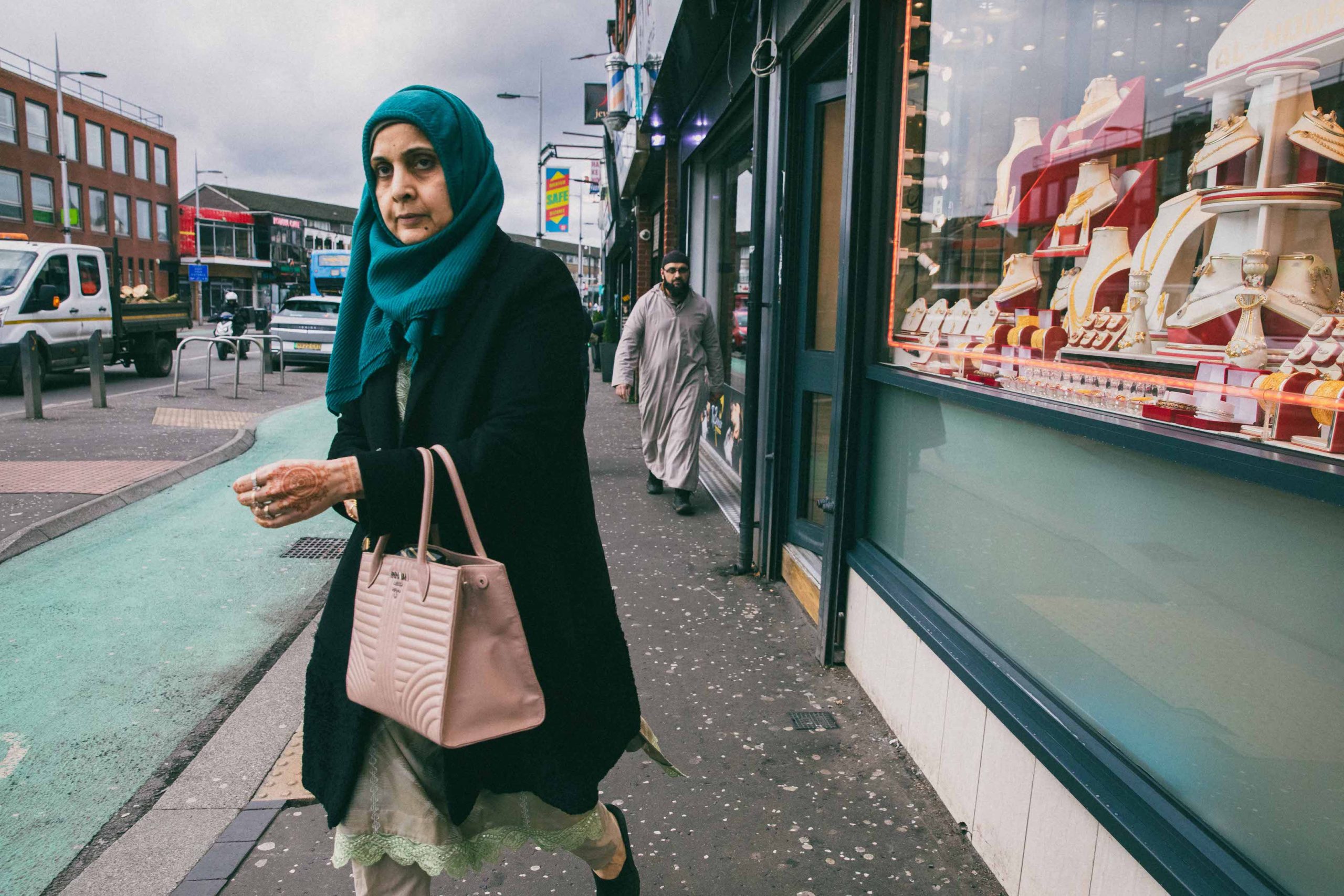 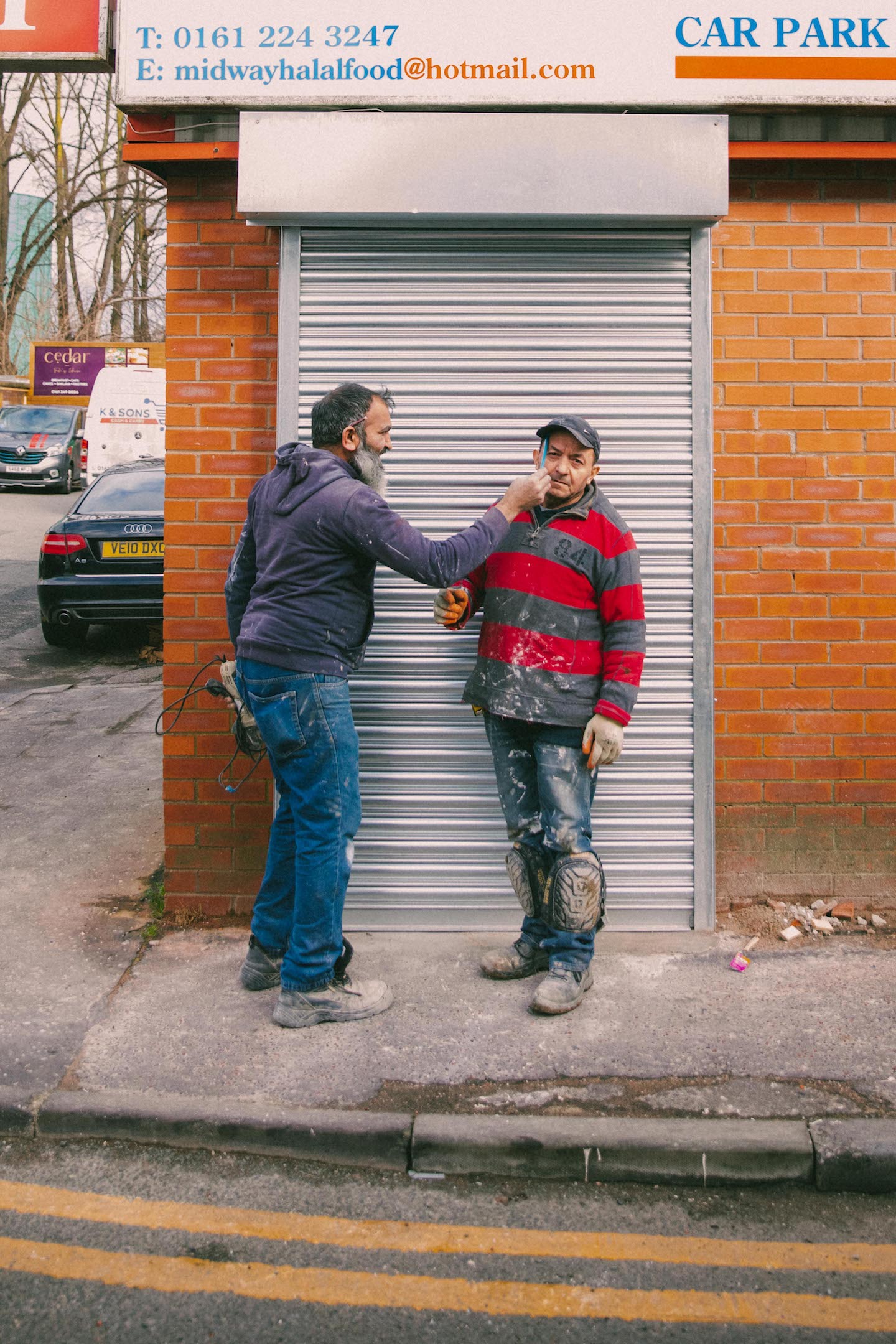 These new workers – also recruited to fill British labour shortages – socialised and met along Wilmslow Road. By the late ’70s, the mainly Pakistani community had settled down and was expanding, leading to the explosive growth of the Curry Mile.

Javaid, who runs Wimmy Foods – a mega South Asian superstore on Wilmslow Road – says that Rusholme is so significant to South Asians and Middle Easterns because they can see themselves everywhere. “They’re able to see their cultures [represented] in [many] businesses,” he says, “from supermarkets like ours, restaurants offering the food they would find in their native countries to clothes and jewellery linked with their cultural fashion.” He describes Wilmslow Road as “vibrant”, with the area representing “everything good” about multiculturalism. 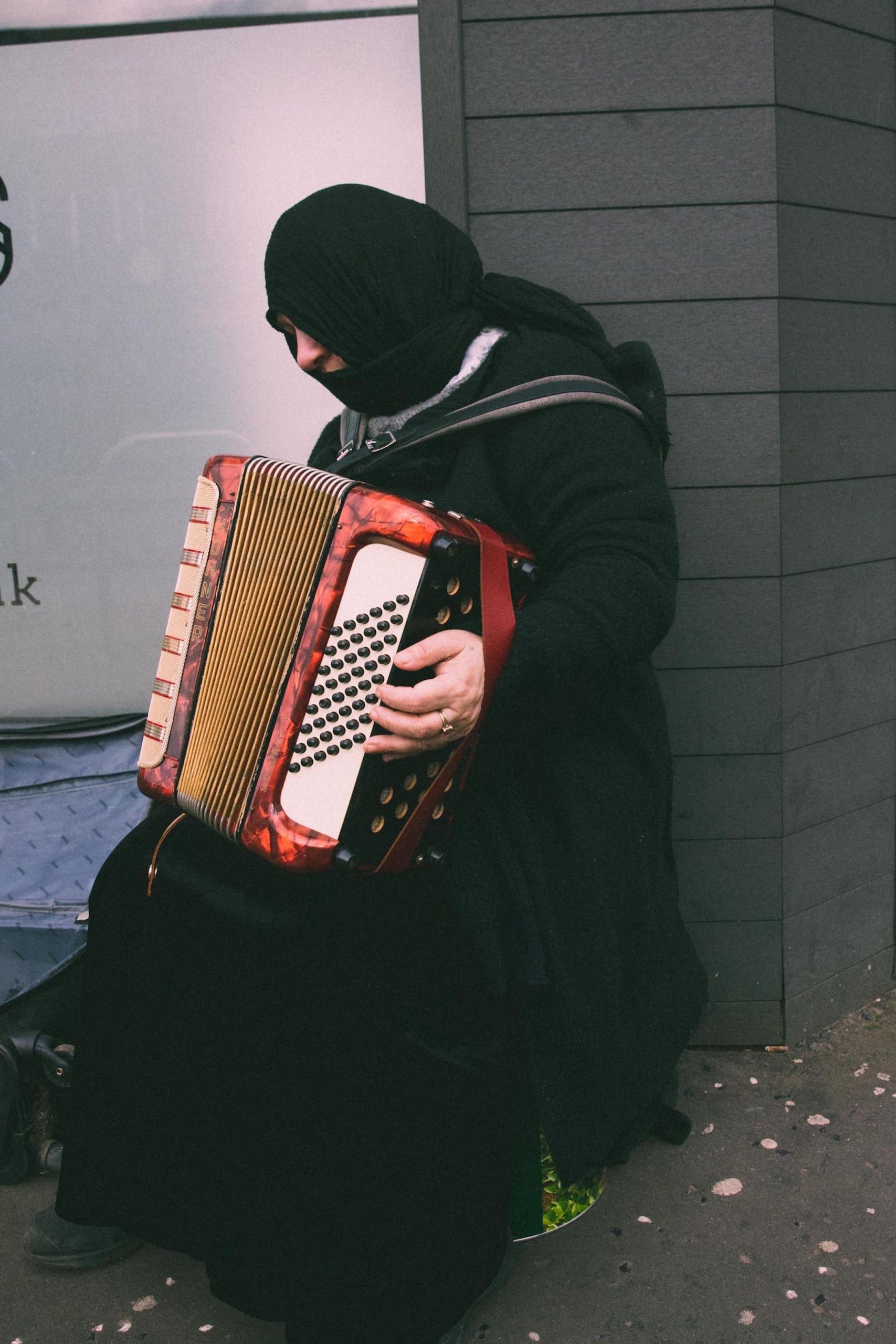 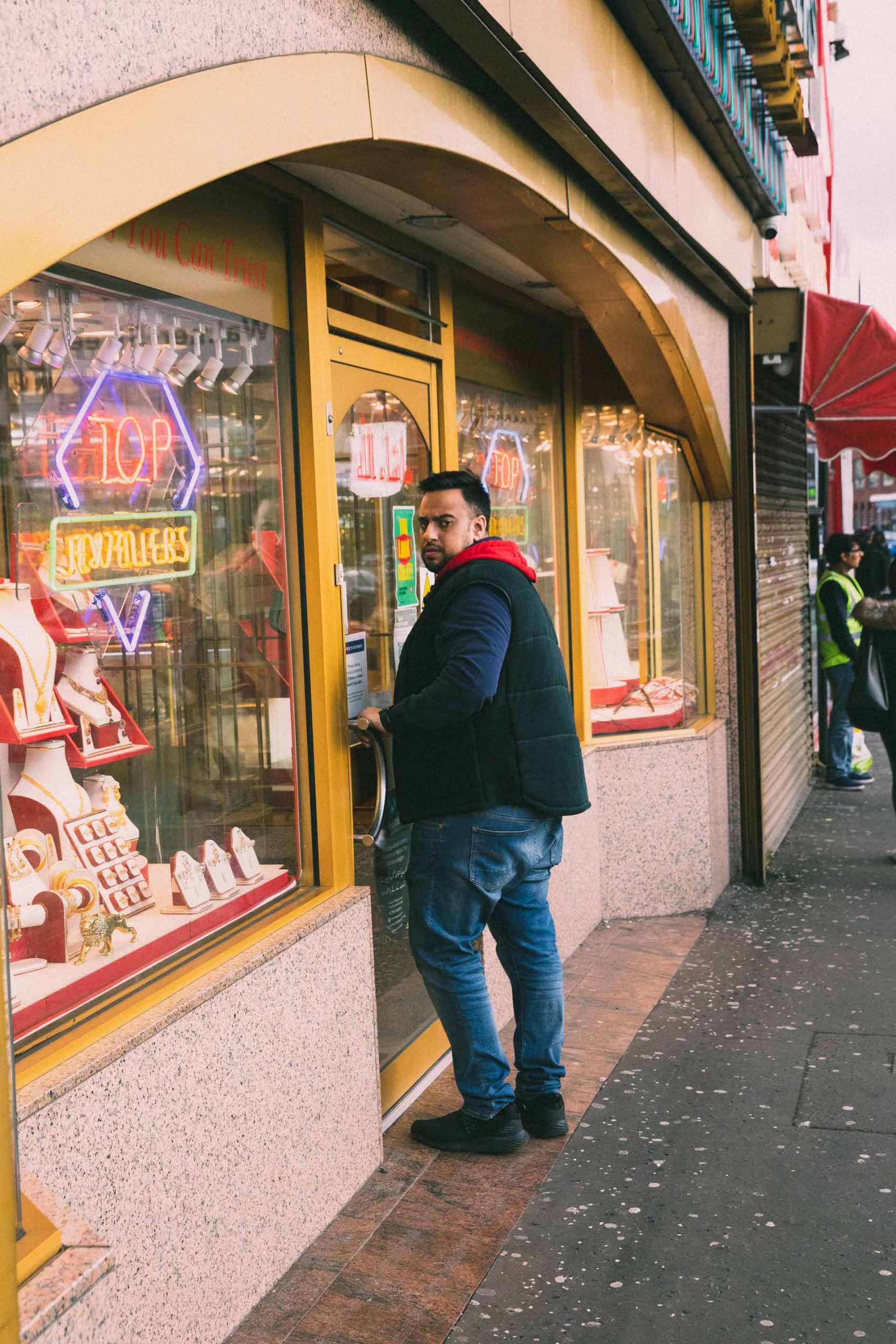 Rusholme has changed considerably in Javaid’s lifetime. He grew up in Rochdale, Greater Manchester, and studied at the University of Manchester, with his businesses set up in March 2020. “The area has changed considerably over the decades – reflecting the population expansion. We went from just a few Asian shops to so many places that it really [feels like] a Curry Mile. The change is most definitely for the better as it’s become a focal point for so many communities, cultures and experiences – there’s something for everyone.”

Ahmed is the manager of Chaal’s Designer Wear – a popular clothing store for South Asian women on Wilmslow Road. He sees customers from all over the UK, from down the road to Glasgow. The store opened up thirteen years ago on the advice of their customers at other locations. “We used to have a store in Blackburn and used to ask our customers where else they might want to see our store, and Manchester would always come up,” he says. “We chose [Wilmslow Road] as our location just because of how popular it is among different communities.” 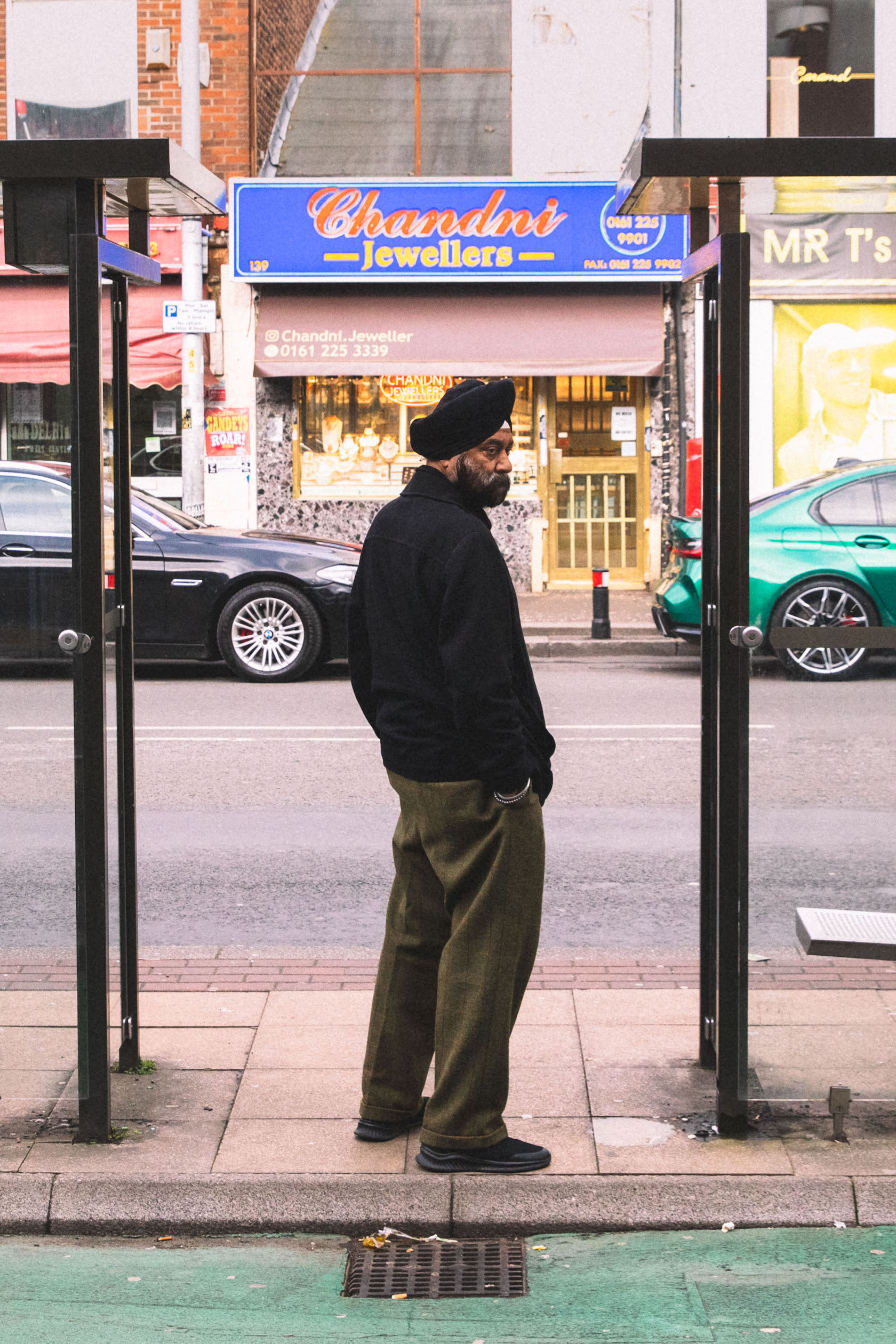 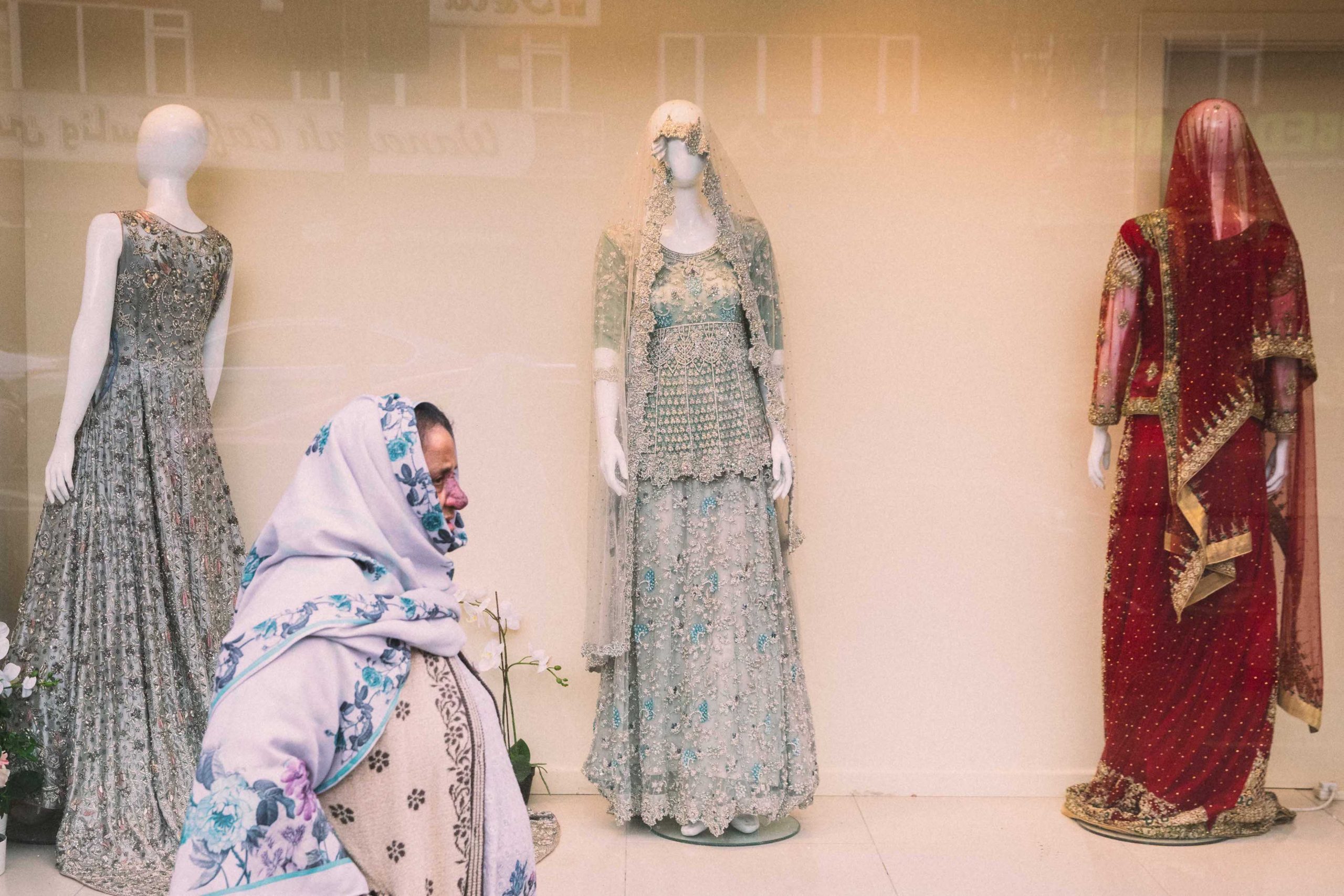 “There’s gold shops, food, good curries, clothes, spices and more – that’s why Wilmslow Road is so important for South Asians,” he adds. However, Ahmed says that the famous mile isn’t the same as it was before. “When the store first opened up 13 years ago, [Wilmslow Road] was really busy with lots of shops. Now it feels as if it’s a bit quieter than before.” Indeed, the number of curry houses has dwindled since the Curry Mile’s heyday in the ’90s and noughties, as restaurants struggle to compete with Manchester’s bustling city centre. This was recently compounded by Covid-19 lockdown restrictions, which had a severe impact on the area.

The Curry Mile feels like a piece of Pakistan broken off and placed in Manchester. Yes, it has its problems – from housing, increased crime rates and violence – but slowly over the years, it’s become a formative part of the city. 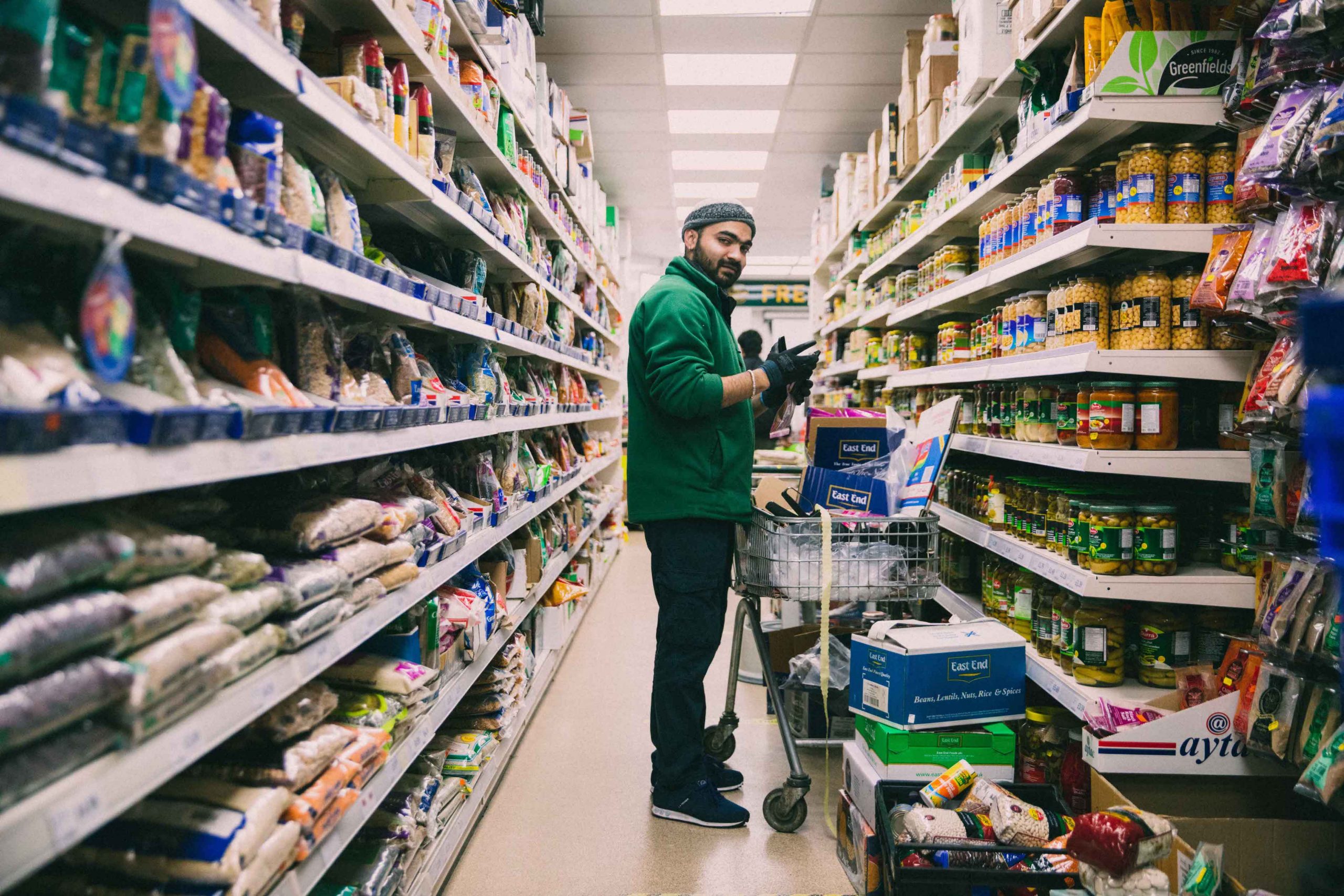 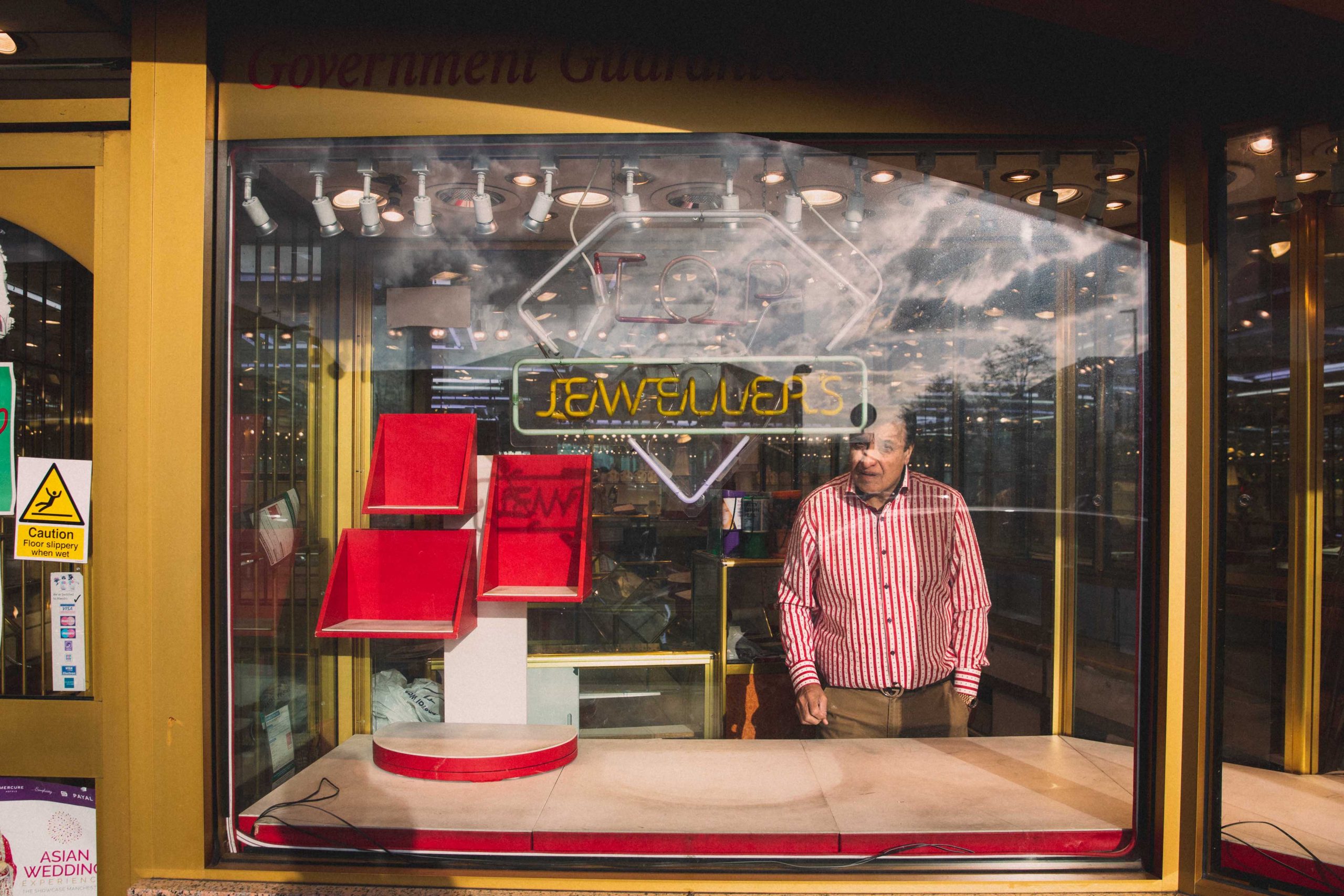 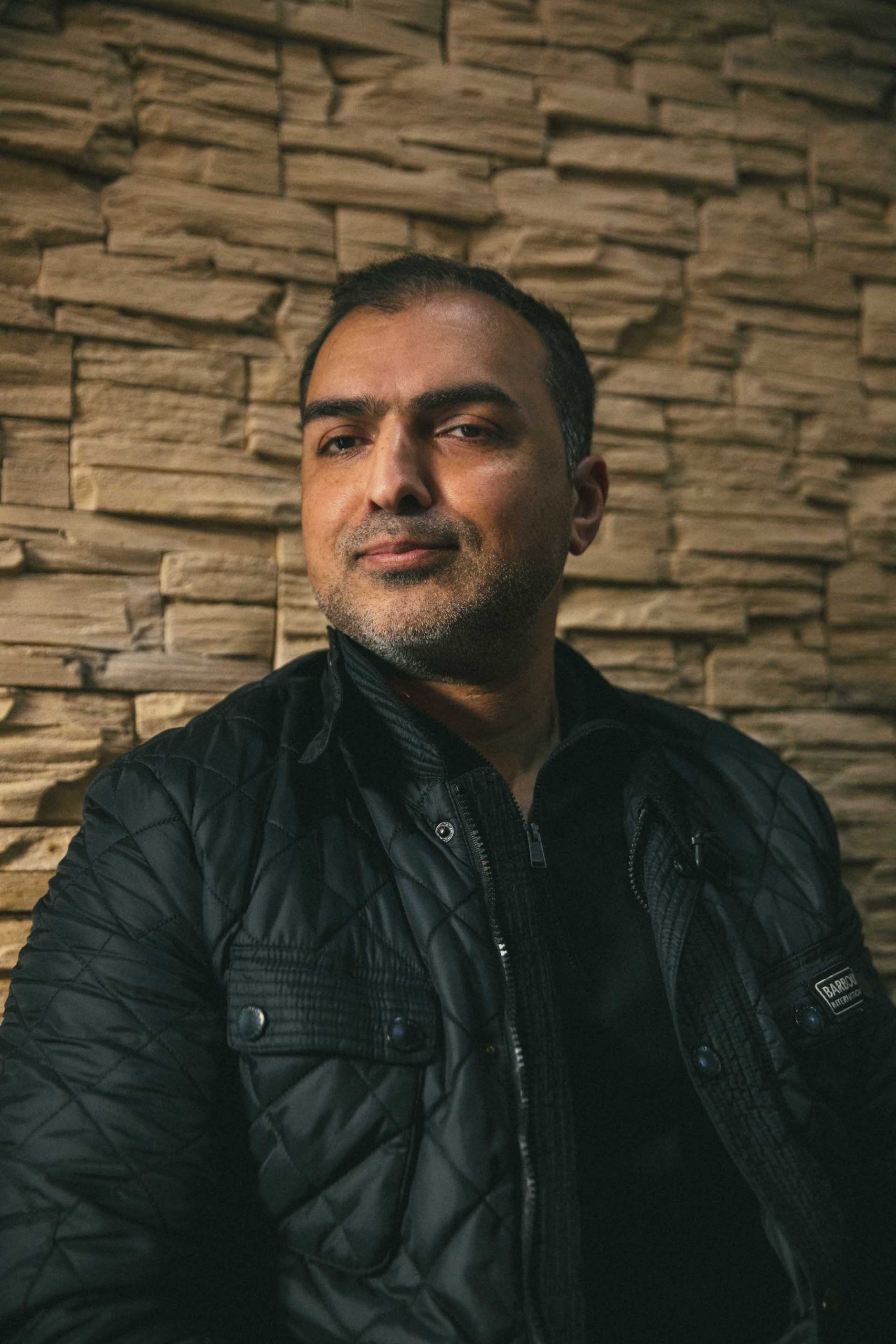 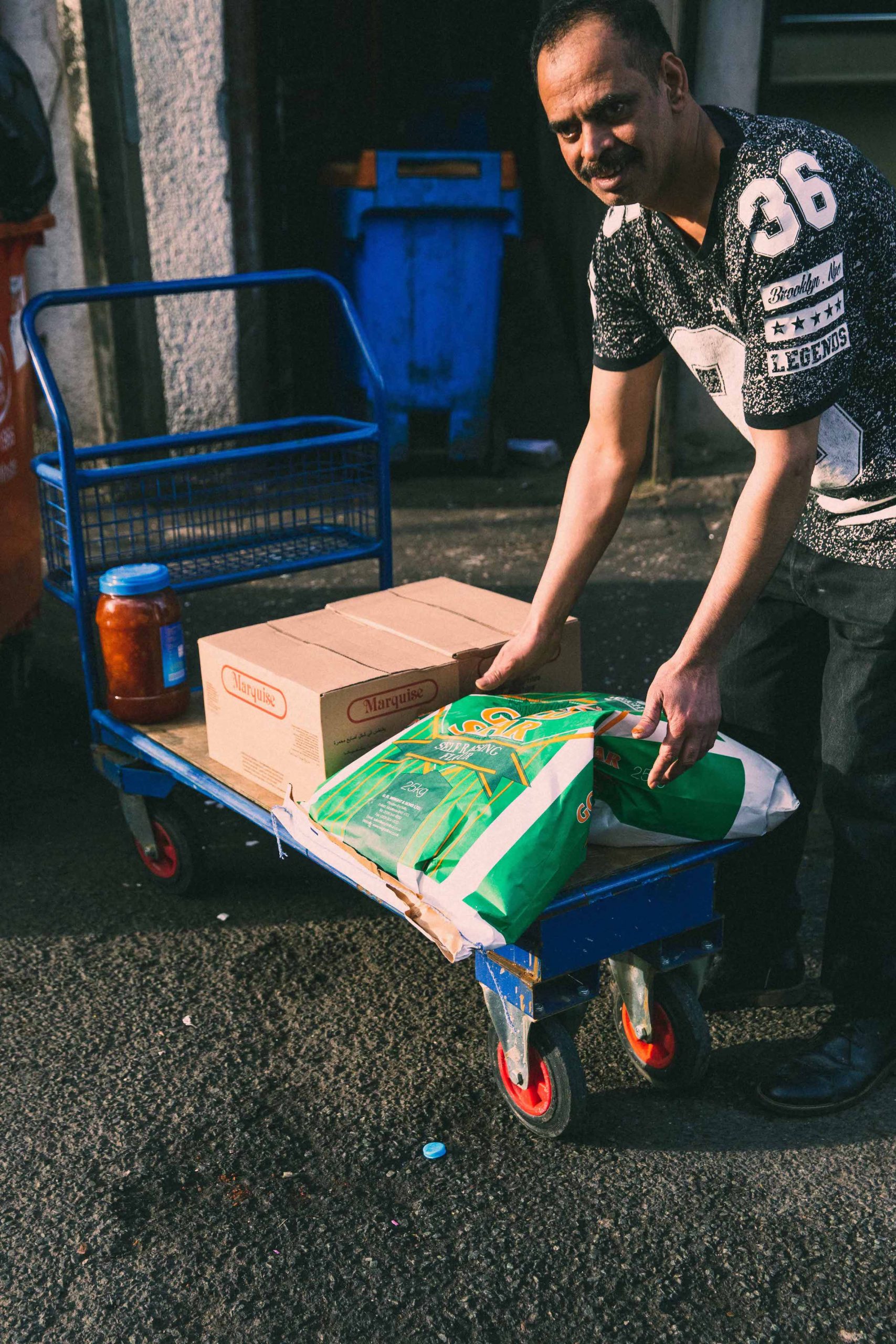 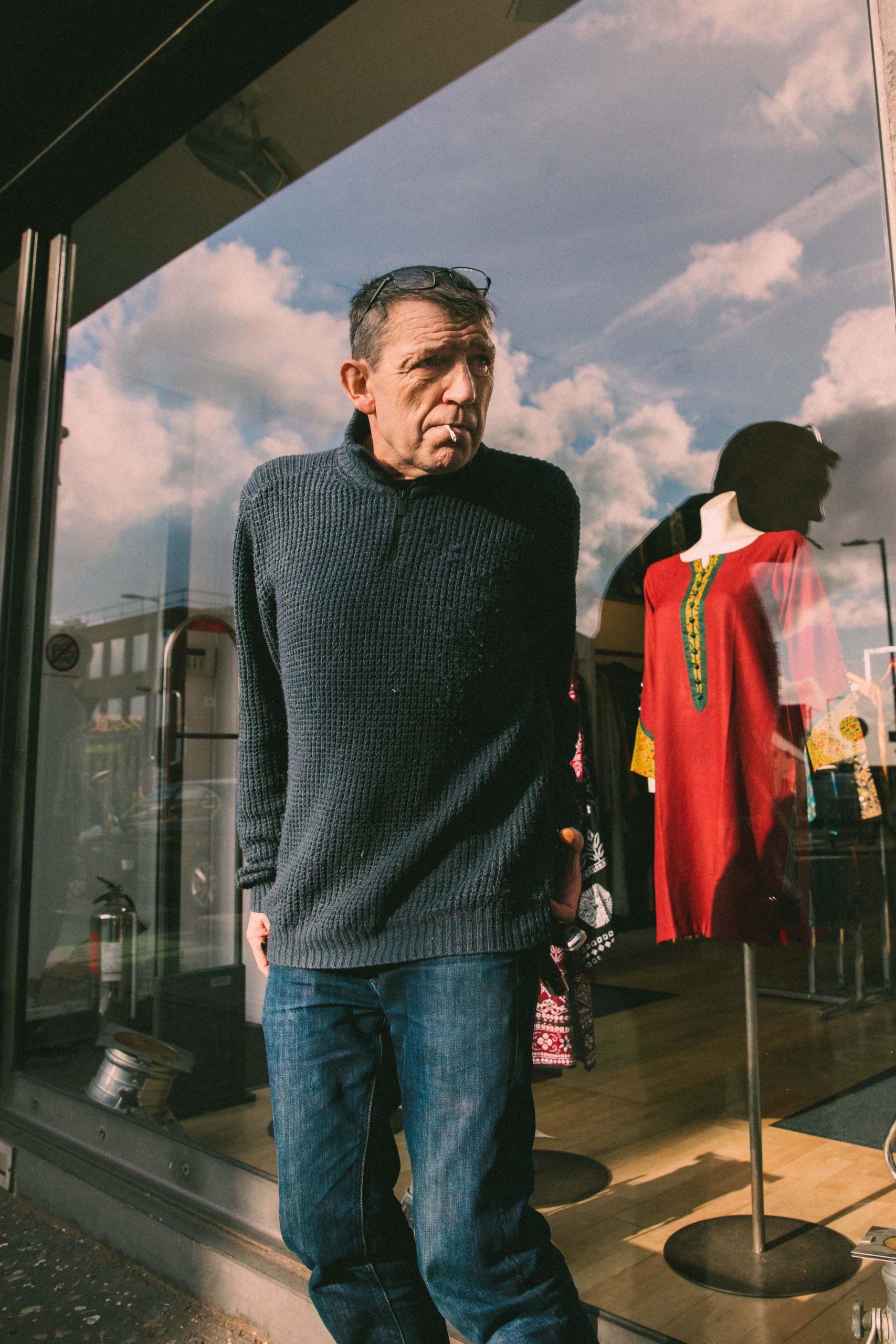 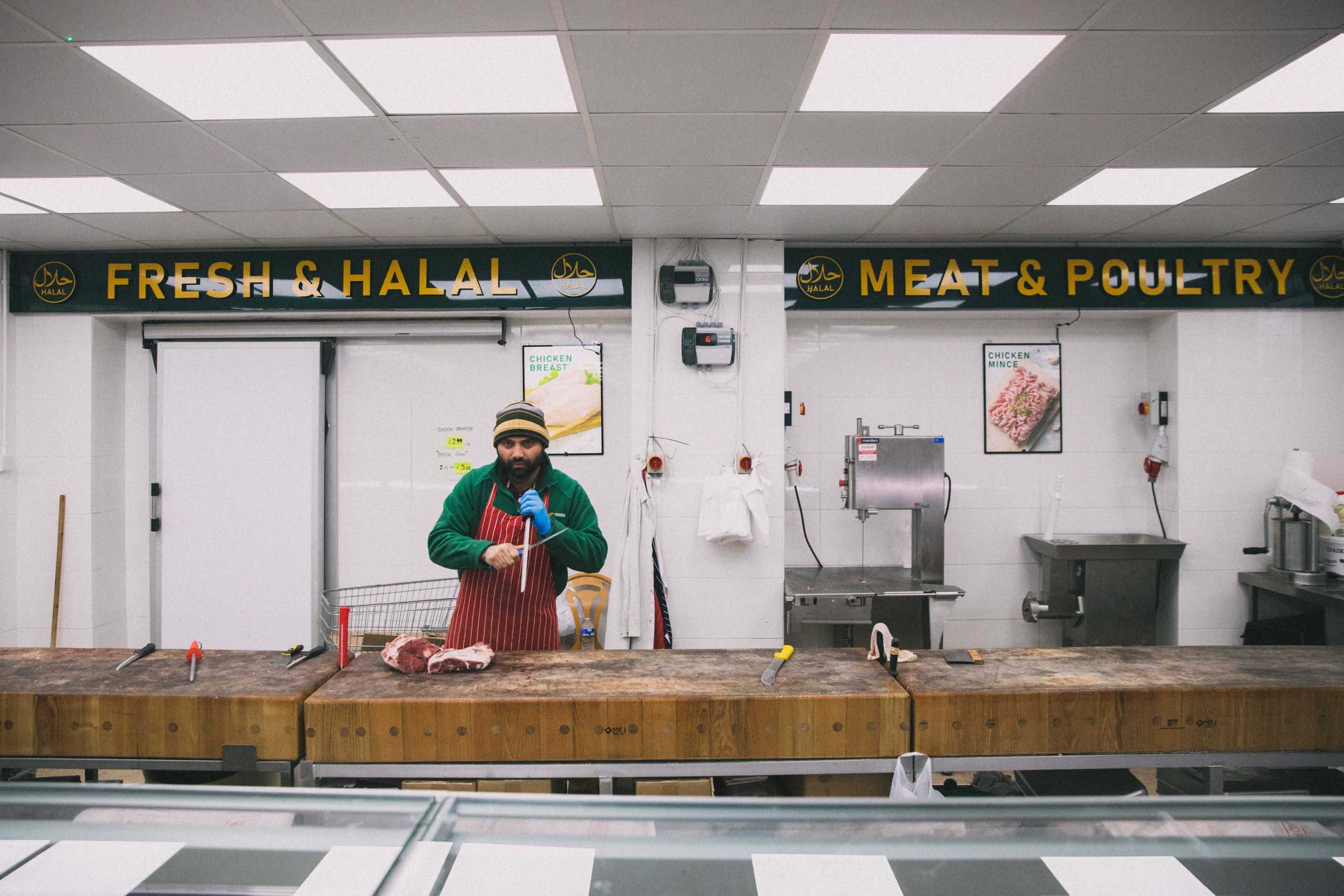 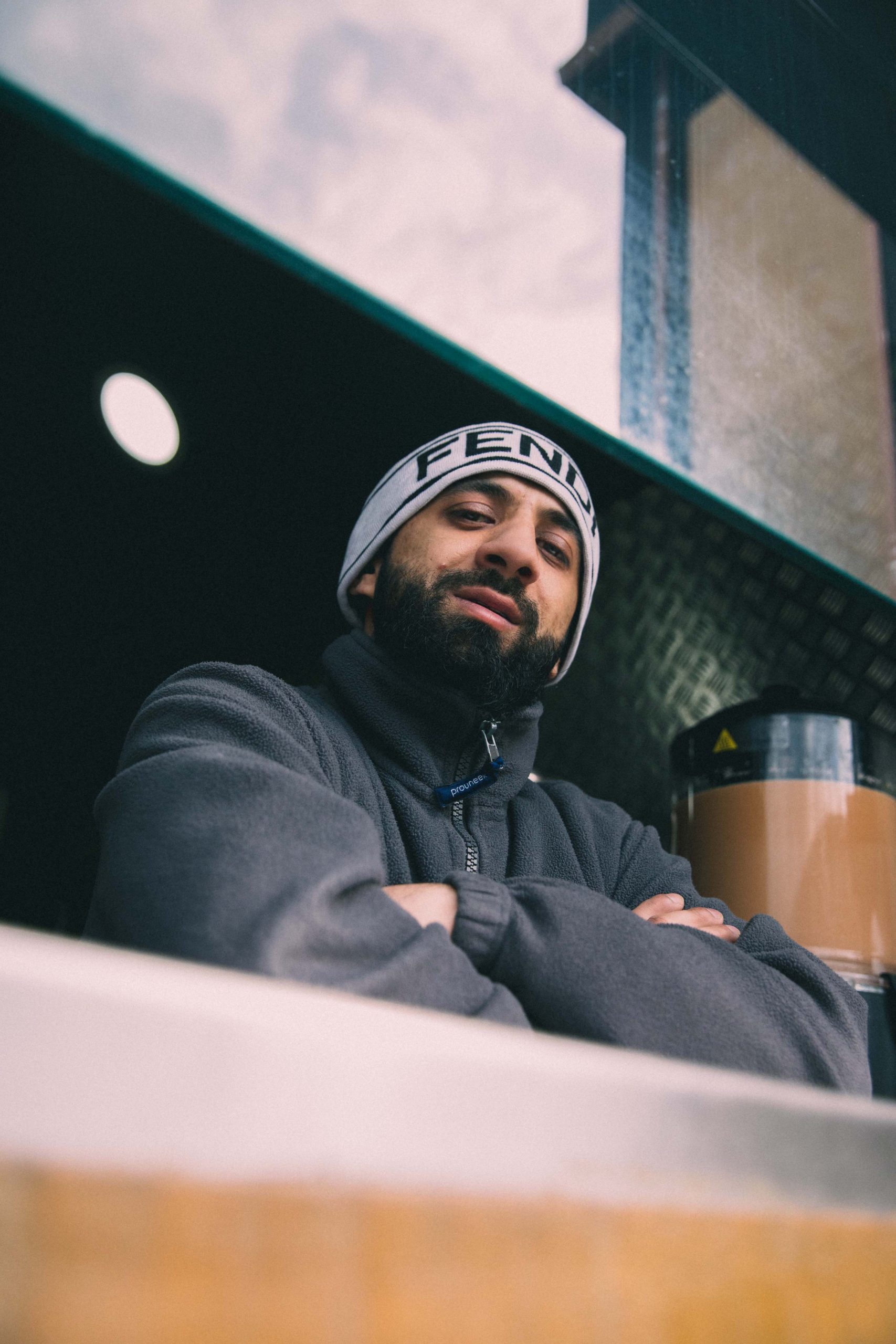 Linkedin
RELATED ARTICLES
OTHER ARTICLES
New legislation is set to make it more difficult to hold Israel accountable for its human rights abuses.
Following the release of his latest album God Don’t Make Mistakes, the rapper talks horror villains, police brutality and being unafraid to show his vulnerable side.
The revered showbiz chronicler recalls his journalistic beginnings, documenting subcultural scraps in the ’80s.
Following the release of his newly republished 1991 book, Redheads, the American photographer reflects on his celebration of ginger people and their magnetic power.
The government is scrapping the Human Rights Act in a move that will hit marginalised people hardest.
Members of the collective share some of their reasons to run as part of #UnitedBySummits, a campaign that looks to uncover transformative power of the outdoors.