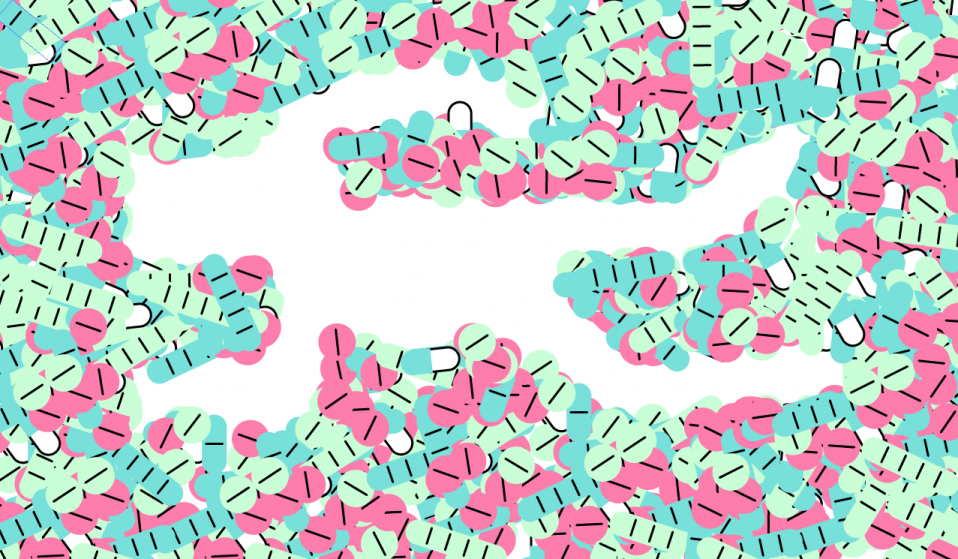 These drugs have saved many people's lives. Continuing to irresponsibly demonise medication will only make more people afraid to reach out for help.

These drugs have saved many people's lives. Continuing to irresponsibly demonise medication will only make more people afraid to reach out for help.

Earlier this week, BBC Panorama announced a new investigation on antidepressants. It was led by the question: “Is it possible that a pill prescribed by your doctor can turn you into a killer?”

The programme, set to be broadcast on BBC One tonight, aims to draw a link between antidepressant medication and violence – with its synopsis making only one brief acknowledgement that these side effects happen to a minute portion of the thousands of people undergoing treatment.

Understandably, this tactless announcement was not well-received. Twitter quickly flooded with a variety of responses – from people calmly pointing out the damaging nature of the statements made in the title, but hoping for the best when it comes to the programme, to those loudly shaming the BBC’s extremely irresponsible reporting.

As someone who is familiar with regular medication, reading the call for the documentary made me feel extremely uncomfortable. It shows a sheer lack of concern and empathy towards the safety of the thousands of people who need psychotropic medications to survive and function every day. 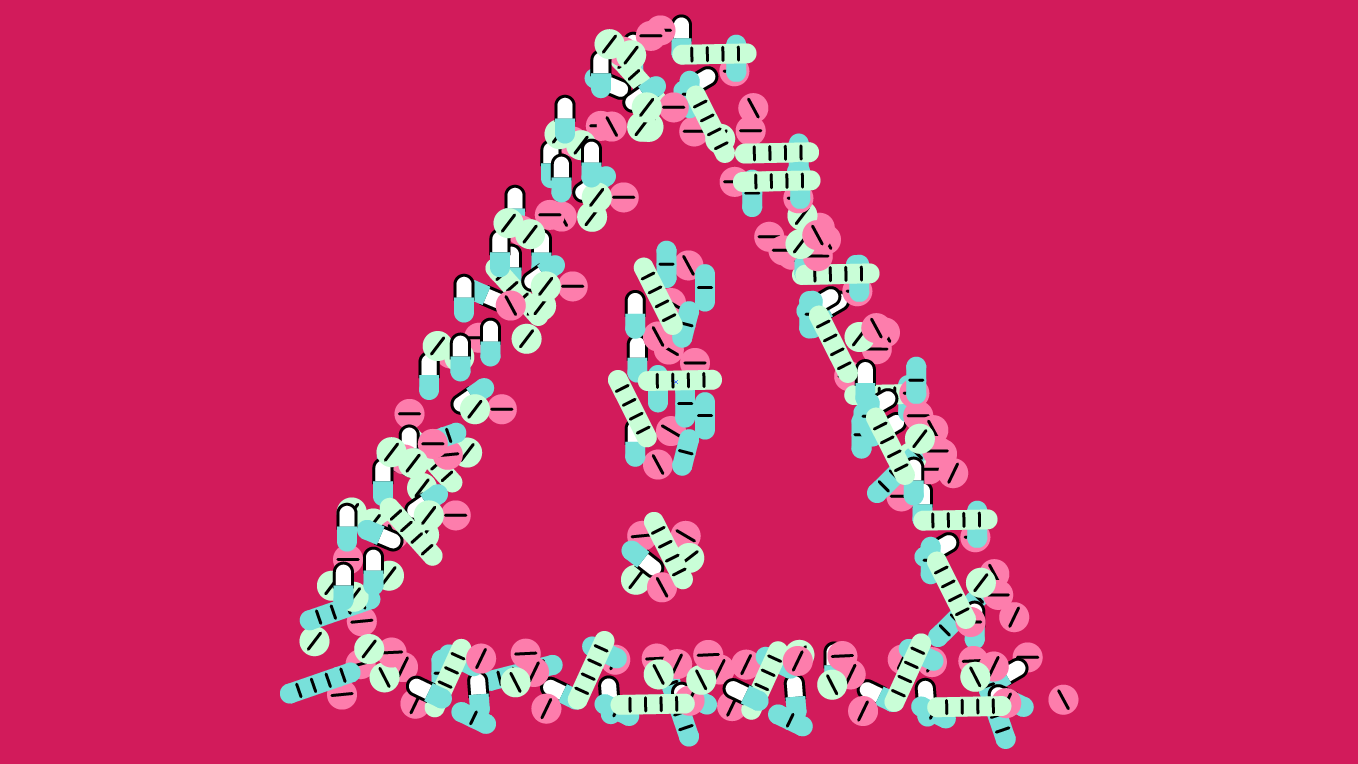 My feelings were intensified by an accompanying article published in The Times this weekend, titled “A dribbling, suicidal mess — until I kicked the kill pills.” It looked into the case of Katinka Blackford Newman: a woman who reportedly became “psychotic” after being prescribed Lexapro, a common antidepressant. “On the psychiatric drugs — particularly the antidepressants — she became extremely ill, dangerous and suicidal,” the article reads. “Off them, she was almost immediately better.”

The piece goes on to make a series of other inflammatory statements, listing modern-day mass murders and child killings like a grocery list, all while getting dangerously close to suggesting that the cause behind every single one of these tragedies could be the wrong antidepressant prescription – a mishap that could happen to anyone who reached out in a moment of distress.

I truly believe that having a collective healthy discussion about medication is something necessary, and still rare. If anyone asks, I will be the first to say that any type of mental health treatment should be carefully considered, and accompanied by psychotherapy, with the side-effects of prescribed pills being monitored closely by a trained professional during the months of adjustment, and in regular intervals afterwards.

This “investigation” however, does not seem to be promoting that: it has, so far, been making broad statements, promoting fear and shame, and possibly discouraging people from seeking the help they need. It also serves to further alienate, stigmatise and reduce those of us who rely on medication to the positively archaic image of a murderer in a strait-jacket.

Do @BBCPanorama realise how irresponsible this could be if suicidal people stop antidepressants as a result? https://t.co/P4JmHxVPlH

Negative side-effects of medication are real, can happen, and are very scary – there’s no denying that. It’s also important to call out the dodgier aspects of the pharmaceutical industry. However, dismissing life-saving medications as “Kill Pills” due to a very small statistic is just outright irresponsible – especially as plenty of everyday pharmaceuticals (for example, antihistamines and antibiotics) can also, in rare cases, cause similar side effects.

But what was truly terrifying to me about the piece, and the case Katinka makes in her interview with The Times, was not the wrong pill prescription. It was the behaviour of the doctors, who were unable to identify the connection between her sudden worsening and the fact she started taking a medication that did not agree with her.

Instead of demonising anti-depressants and those who take them, why not focus on the desperate need for proper support during treatment? Or focus on training professionals from all areas on how to better deal with mental illness and distress? How about offering therapy, before anti-depressants and alongside them, with trained doctors and nurses who actually listen to those who are ill, and help make informed, safe decisions on stopping the medication in case it starts showing itself to be dangerous? 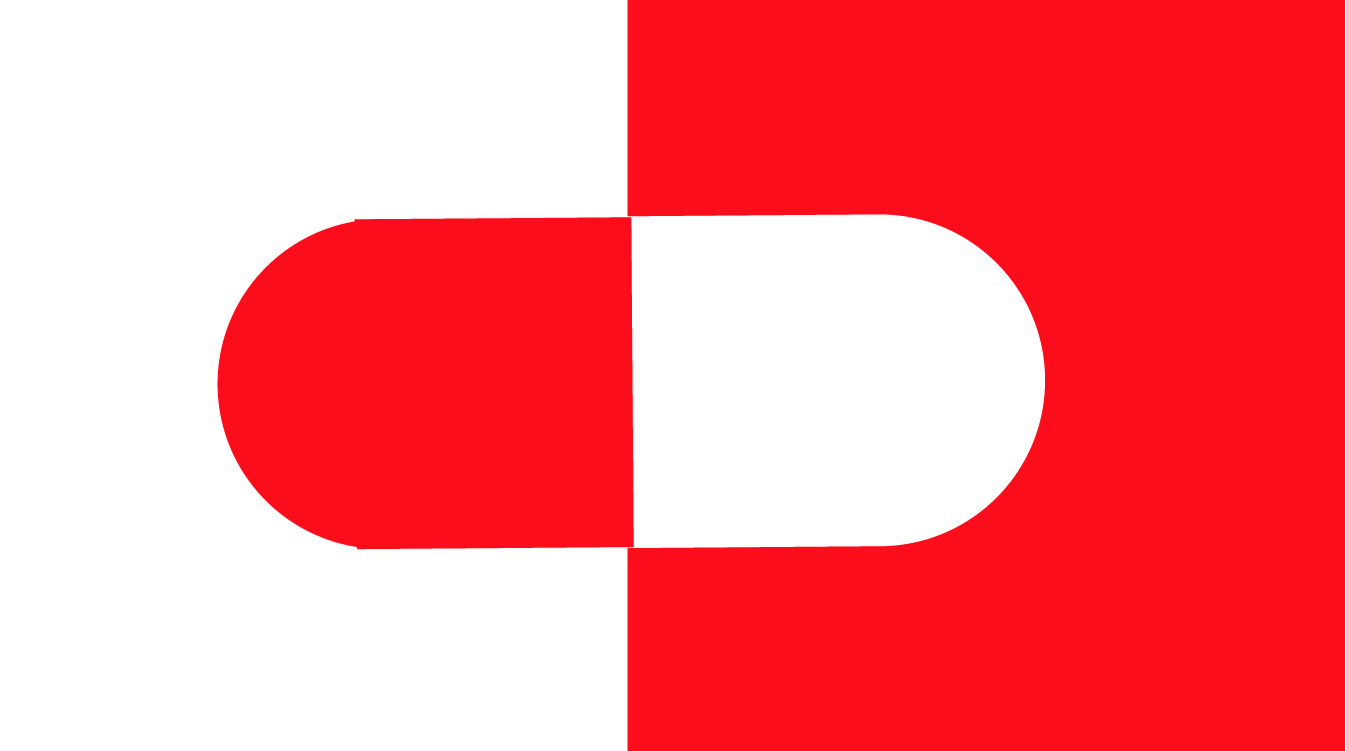 What people need is information and access to continued support that will manage any side effects they may experience – not scaremongering. Without medication, people die. At a time when suicide is one of the leading causes of death among young people all over the world, it is unbelievable that a company such as the BBC, with so much power, would resort to making such lax, terrifying statements about potentially life-saving drugs.

It’s also important to understand that, for most, medication is the only option today. Needing and accepting drugs already carries a great deal of internalised guilt and shame for a lot of people, and accessing treatment is a strain at the best of times. As well as that, most people who are regularly medicated have already been endlessly lectured about Big Pharma, mainly by people who have never experienced a chronic mental illness and don’t understand what life without medication is like.

Demanding accountability for the horrible results of these rare extreme negative side-effects should not be made at mentally ill people’s expense. The government is continuously making cuts to mental health services and being lax on training doctors on the proper way to address depression and other forms of mental distress. Films and mainstream media already portray people with untreated mental illnesses as murderers and abusers. Now, a documentary attributes those traits to treatment as well, just so everyone can gawk at “brainwashing” and the BBC can earn a few more views.

Mental illness is a reality – in Britain, one in four people will experience a mental health problem each year. Isn’t it about time that media outlets started treating the feelings and realities of those who are struggling with respect, and not contempt?

If you are worried about you or your friend’s mental health, Mind may be able to help.

Linkedin
RELATED ARTICLES
OTHER ARTICLES
A recent High Court ruling against the right to wild camp in Dartmoor National Park sparked the largest land protest in history – and campaigners say their fight is not over yet.
Filmmaker Laura Poitras discusses her new documentary which traces the remarkable life of the artist-activist and the impact of her battle against the US opioid crisis.
Photographer Sean Maung reflects on documenting a small town in Pennsylvania afflicted by high levels of unemployment, poverty, violence, crime, and addiction.
Author Edward Banches dicusses his new book, which examines the hard rock and metal scenes in five African countries: Botswana, Togo, South Africa, Kenya and Ghana.
AI companies that develop image-generators using copyrighted artwork from the internet are coming under fire from artists who say that it amounts to theft.
Tristan O’Neill’s shots of dancers caught in moments of reverie at the height of rave’s golden age are a testament to the UK’s legendary club culture.