News & Politics / Scared as Hell: This is what it feels like when anxiety hits 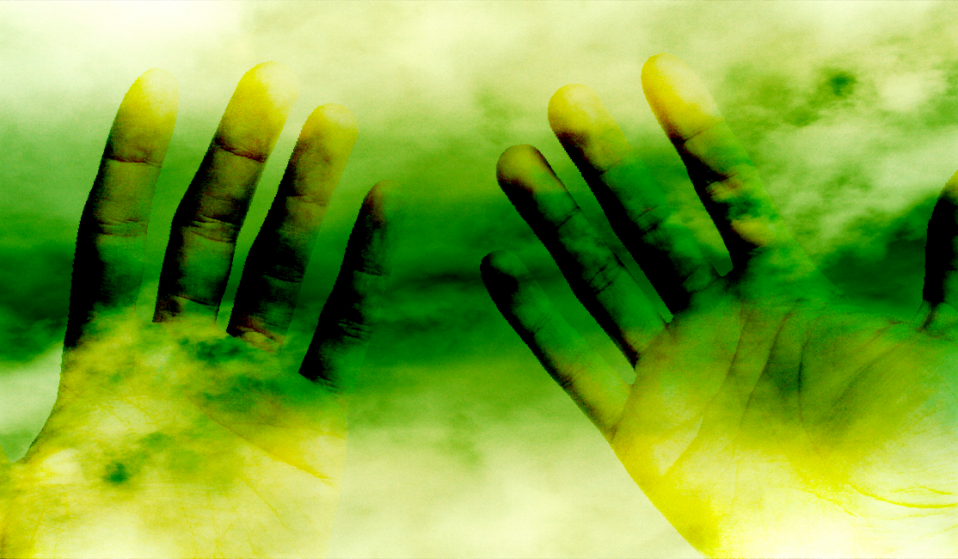 It's hard to describe that feeling when the world as you know it starts to slip away, but for many of us living with mental health problems it's an all too regular occurrence.

It's hard to describe that feeling when the world as you know it starts to slip away, but for many of us living with mental health problems it's an all too regular occurrence. For writer Josh Lee one difficult day was all that was needed for an anxiety attack to consume him.

Ironically, I was trying to finish off an article about millennial anxieties when I had my first anxiety attack. That’s when it peaked, anyway.

The previous evening I’d been thinking about my Nan, who passed away just a few months ago. My thoughts of her are usually of admiration for her life (tinged, of course, with sadness), but that night I felt every drop of positivity drain from me. I thought of her life, then of mine, and began to meticulously go over every bad decision, every error of judgement, every opportunity missed.

I looked forward and imagined myself, like she was, laying in a hospice bed. But instead of the family, love, memories and achievements that I hope were of some comfort to her in her final days, I saw myself alone. Isolated, little to look back on. I pictured myself spending every day for the next fifty years like I’d spent the previous 24 hours; doing little, waiting for the hours to pass, feeling hollow, no stimulation or emotion.

I don’t have a bad life, really. I count myself lucky overall. I’d just had a bit of a dull day.

But when anxiety hit me there wasn’t a thing I could do to garner some perspective. Instead I thought of every argument with my parents, every embarrassing moment at school. I read the minds of everyone I’d ever met (or at least those I could remember) and found out they hated me.

I tried to sleep. I slowly drifted off, uncomfortably.

I couldn’t bring myself to exercise. I obsessed over the day’s deadlines on my way to work. I wondered how much my colleagues hate me. Probably quite a lot.

Things came to a head when I sat down to try and start writing. I was super stressed, which usually makes me more productive but this time something was different. A sensation swept through that I’d never felt before. I couldn’t make any decisions. Which words to use? Should I make a coffee? Do I need help?

Every time I had a choice to make I’d freeze. Hitting a deadline felt impossible, and I began to think about word getting round that I’d missed it. I thought about every commission I’d now lost, the very fragile reputation I’d destroyed on my own.

Hundreds of scenarios unfolded in my head, each one concluding in jokes made at my expense, my ability undermined. I thought about how this was the third career I’d failed at. My mind wondered to friends on higher salaries, in nicer flats. Everything felt like a competition, and everybody knew I was languishing in last place. My mind jolted back to being thirteen, in high school, and coming last in a long-distance run.

I began to disconnect from reality. It’s tough to describe, imagine that feeling you have when you first wake up after a dream – you struggle to remember the details as they inevitably slip away. It’s like you’re being pulled away from the world.

I sat for a while texting friends, searching for advice. I tried to message my editor, but froze, no words came. It took a while to find the strength to leave the office and get some air. Each time a friend suggested I do it my head filled with the worst case scenarios – from being sacked to being hit by a car on my way to the shop.

I tried to call my mum, but she didn’t pick up. She must not care. I tried to reconnect with the buildings and people around me, to anchor myself in reality, but nothing. When mum called back, I couldn’t get the words out.

“You’re not very well”, she said. She was calm and supportive as ever, and I felt guilty for thinking she’d forgotten me.

I sat on some benches to eat a sandwich, the people around me felt like dreams. When I looked down at my phone again I realised I’d been there for half an hour. At that point I messaged my editor to let him down. He was fine, understanding and supportive – but it took all my strength to reassure myself that he was being truthful in his reaction.

I went back to work. I planned to leave as soon as I grabbed my stuff, but once I’d sat down the ability to move once again left me.

Sitting there, frozen, I tried to focus on something positive. Good friends, a loving family. I had to tell myself that I was capable, to be confident in my ability. No, I’m not a disappointment.

Slowly my brain began to thaw, and I walked my bike back towards my flat. At this point I could feel the anxiety starting to lift. People felt more real. I liked myself more. I wasn’t playing out a million bleak futures in my head; I was focussing on getting home, to bed.

Two hours later, I’m lying down in my room with the lights off. A moment of calm as it got dark.

It had been a stressful few months of illness and bereavement and job losses, and I’d sort of just powered my way through it all, but these emotions and anxieties had caught up, and consumed me.

That night I was trying to set my alarm and my phone kept freezing. Frustration and anxiety started to build. “I can’t afford a new one”, I thought to myself again and again and again. “It doesn’t matter, get a grip, worry about it later and just get yourself to sleep”, I said aloud, in the hope the noise, in the present, would reassure me.

I thought about the money I’d lost from the commission I couldn’t complete. “It doesn’t matter, get a grip, worry about it later and just get yourself to sleep”, I said aloud, in the hope the noise, in the present, would reassure me.

I worried that my parents would think I couldn’t cope. I repeated the mantra one more time. A little while later I nodded off.

Josh Lee is a journalist based in London, writing about pop culture, arts and politics. 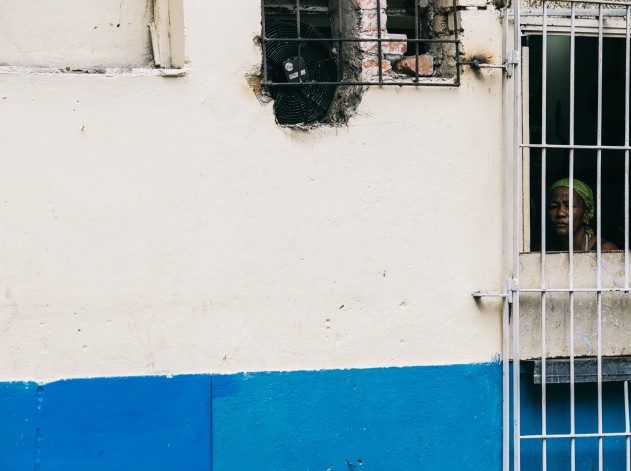 Linkedin
OTHER ARTICLES
With inflation now at a 40-year-high of 9 per cent, demonstrations organised by TUC took place to demand action from the government.
Wealth inequality and the rising cost of socialising is placing a strain on people’s relationships, reports Eve Upton-Clark.
Yesterday queer activist group Lesbians and Gays support the Migrants staged a die-in at the Pride in London parade to protest the inclusion of police in the march reports Huck politics editor Ben Smoke.
Photographer David Hoffman recalls documenting the extreme wealth inequality around Tower Hamlets and Hackney int the 1980s.
Photographer Arthur Grace recalls travelling through the Soviet Bloc and finding ways to evade the surveillance of his work.
A new edition of a seminal book brings together iconic images of the band onstage in their full glory and backstage in moments of unguarded camaraderie.