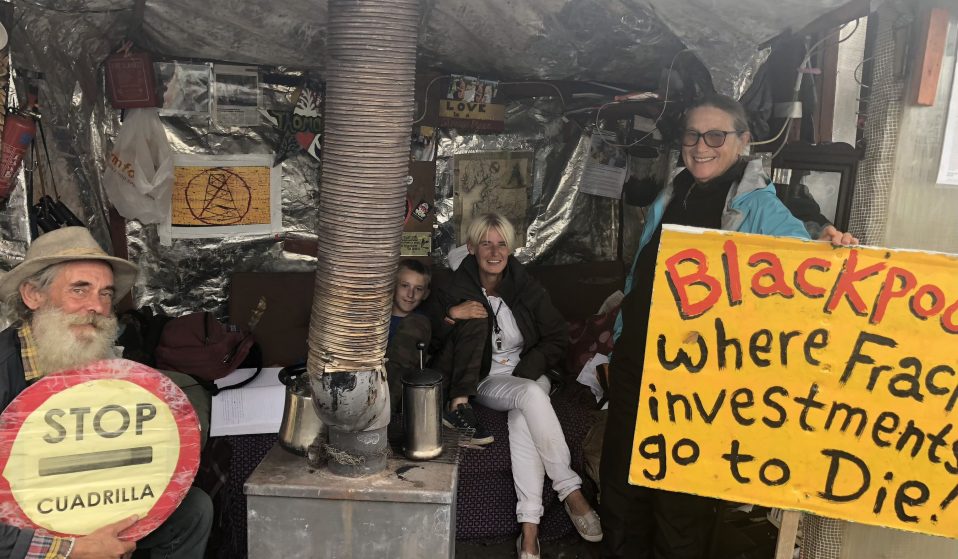 As fracking continues to cause tremors across Lancashire, we asked Blackpool's anti-fracking campaigners what we can do.

As fracking continues to cause tremors across Lancashire, local residents have decided they need to take action. We asked Blackpool's anti-fracking campaigners what we can do to stop the drills.

Last Monday, as the residents of Blackpool prepared themselves for what would surely be the seaside resort’s busiest day of the year the earth began to shake. For the third time in under a week, Lancashire, an area not renowned for its seismic activity, was struck by an earth tremor.

The epicentre of all three tremors can be found just outside Blackpool, at the Preston New Road fracking site operated by Cuadrilla Resources – the only currently active fracking site in the whole of the United Kingdom. With these sites operating by pumping highly-pressurised liquid underground to break up rock in order to release buried oil or gas, earthquakes could become a more common occurrence across the country as more sites are opened.

Government guidelines dictate that seismic activity that registers above a magnitude of 0.5 must cause all drilling operations to stop for a minimum of 18 hours. Last week’s quakes all came in at a magnitude of over 1.5.

Not wanting to take their new reality lying down, on Monday, 450 local residents arrived outside the gates of the Preston New Road site to protest Cuadrilla’s presence on their doorstep. Once they had dissipated though, heading home to continue on with their lives, an intrepid few remain as they do every day to keep watch.

The Preston New Road Action Group maintain an around-the-clock vigil from their hut opposite the entrance to the site. Come rain or shine, a member of the group will be present be it to block traffic passing in or out of the site or just to monitor activity from their handmade shelter complete with a stove for warmth.

Whether it’s a local mother bringing her children along for a shift, or a seasoned protestor making the trip from Ireland, these are ordinary people making an extraordinary effort to protect our future. We asked them what inspires their vigil and what advice they have for those looking to take on the mantle of activism themselves.

“I’ve come over from Ireland. There are a few applications to begin fracking over there and I think it’s important to be involved because whatever’s in England is doing it happens 10 years later in Ireland.”

“I was involved in a campaign a few years ago back in Ireland. They were trying to build a motorway right by Tara, a deeply spiritual place. We didn’t know how we were getting away with it at the time. We’d walk in front of the machinery and they’d have to stop all day. But they were so confident they were going to get away pushing this motorway through.”

“It’s really worrying when you see the amount of corruption there is with issues like this. But people are beginning to wake up to it and they’re not going to get away with it anymore.”

“We’re conditioned to think that we’re powerless and it doesn’t make any difference, that somebody’s taking care of it. But we’re not powerless. Taking action can feel so rewarding, it can make you feel alive.”

“The advice I’d give isn’t mine, it’s Rebecca Harms’, she was a Green MEP in Germany. She gave me two pieces of advice. The first is information is key. Whatever the subject is, be it fracking or Hinkley, talk about that subject every day to everybody. Everybody has to do that. The second piece of advice she gave was to have fun. If you have fun you can sustain yourself, and if you sustain yourself you can win.” 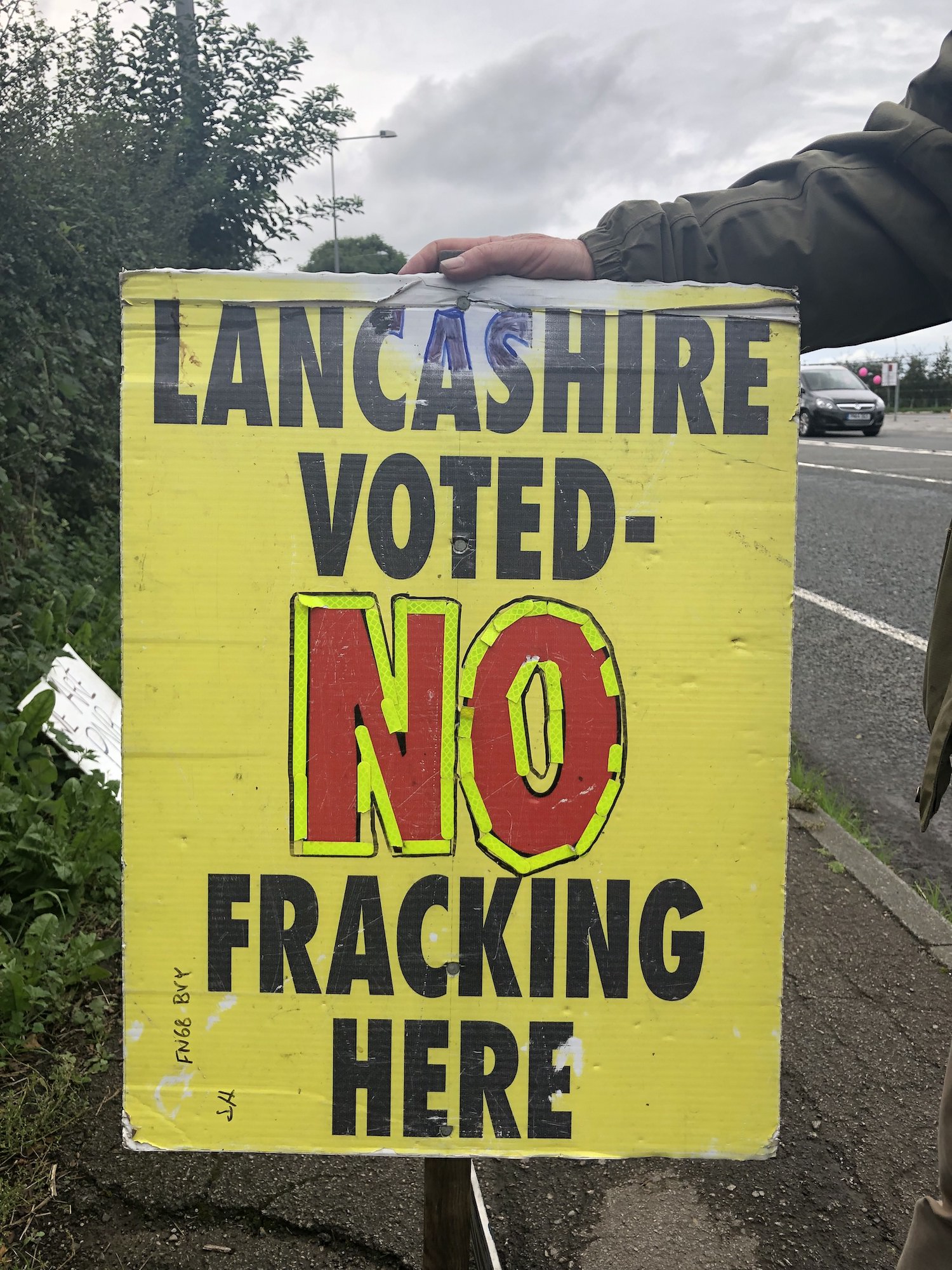 “I’ve been involved with NGOs like Greenpeace and Amnesty all my life, but sometimes you have to get out on the streets and show your face. You have to stand up for what you believe in because no one else is going to do it for you.”

“I live close to this. So I can be here every day and object to these people. That means that I can directly send a message to the government and industry on the local level because we can’t all go to Westminster.”

“If there’s something that you disagree with in your community, whether it’s something to do with the NHS or your local school, make your voice heard and just make a stand. It’s empowering. Just do it.”

Linkedin
RELATED ARTICLES
OTHER ARTICLES
The author discusses the all-consuming nature of heartbreak, and turning the experience into an incisive exploration of love and loss.
Proposals to introduce a minimum GCSE threshold for student loans will disproportionately affect those from marginalised backgrounds.
Freddie Miller’s new series of photographs investigates who today’s trainspotters are and what drives their unfettered enthusiasm.
For decades, an area of East London has served as a community hub for Vietnamese people looking for a taste of home.
The curators of a new exhibition are hoping to shed light on Plymouth’s vibrant but often overlooked nightlife.
In the latest instalment of Photographers in Conversation, the chronicler of raves, protests and beyond explains why he’s drawn to such specifically visceral environments.