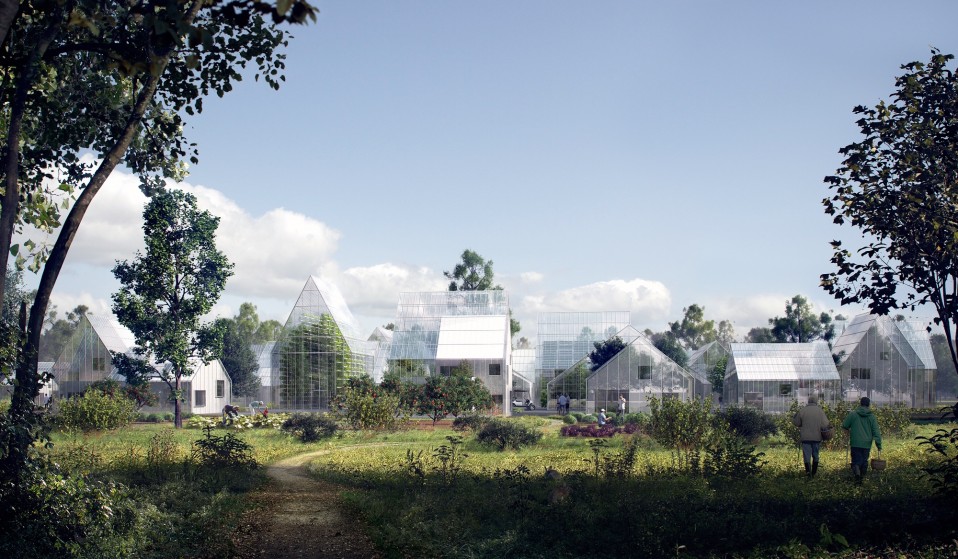 From a couple quitting city life to a completely off-grid eco-village, we take a look at some of the people pioneering a debt-free future that doesn't kill the planet.

From a couple quitting city life to a completely off-grid eco-village, we take a look at some of the people pioneering a debt-free future that doesn't kill the planet.

Electric cars, 5p plastic bags and half-hearted attempts at recycling don’t quite cut it for Tyalgum, a small Australian town in New South Wales. The 300 or so residents have their sights set on something much more impressive: to be the first Australian town to disconnect itself from the country’s national electricity grid.

It’s a bold plan, and for now they’re still working on becoming completely sufficient on renewable energy that they can produce themselves.

The town might be small, but the residents collectively pay just over £400,000 a year for their electricity, a hefty chunk of cash. They’ve got their work cut out but, in the meantime, the residents of Tyalgum can take inspiration from these projects around the globe that have taken off-grid living to the next level. 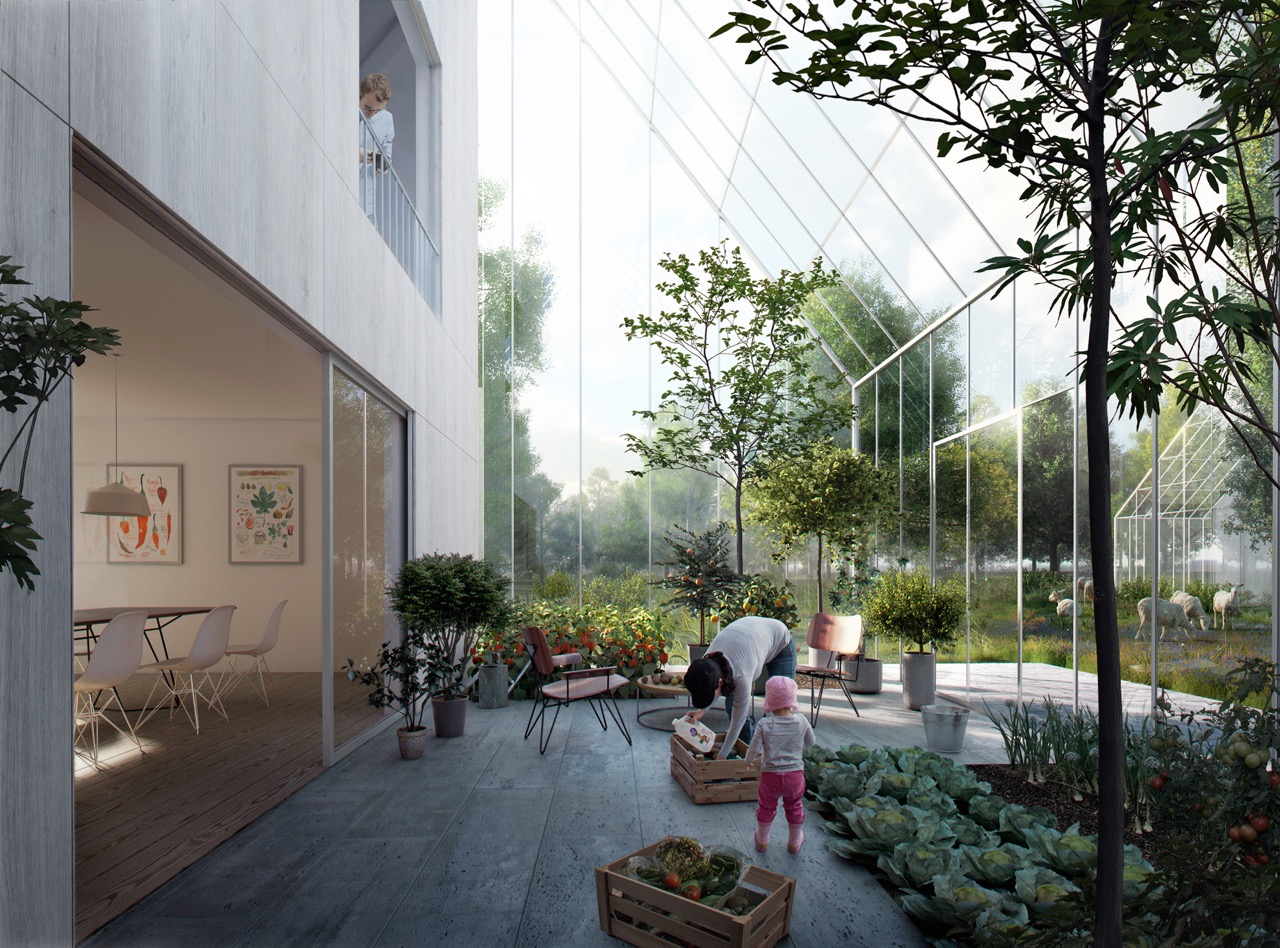 Tyalgum may become the first town to be taken off-grid in Oz, but ReGen Villages are planning to slowly take over the world with their purpose-built off-grid communities.

The first one is due to be completed in 2017 in Almere (just outside Amsterdam) and if it’s a success, the company plans to expand to Germany, Sweden, Denmark, Norway and eventually the Middle East.

The villages will be completely self-sufficient: from recycling water and managing waste to growing their own food and, of course, generating energy.

Mat and Danielle, “a couple of minimalist nomads”, downsized from a 4-bedroom house to a campervan, and are “putting the idea of living large with less to the test”.

Their YouTube channel sees them travelling to find alternative ways of living, and features interviews with people around the world who are living self-sufficiently in “tiny houses”, yurts and cabins.

Previously featured on Exploring Alternatives, the ‘Gridlessness’ family (of seven!) live completely self-sufficiently in Northern Canada. They have their own YouTube channel and blog where we see them collecting birch sap (to make syrup) and managing bees.

Their off-grid house has no plumbing – which means carefully timed showers and a compost toilet – but their freedom and debt-free life won’t allow them to go back: “Gridlessness is just too good.” 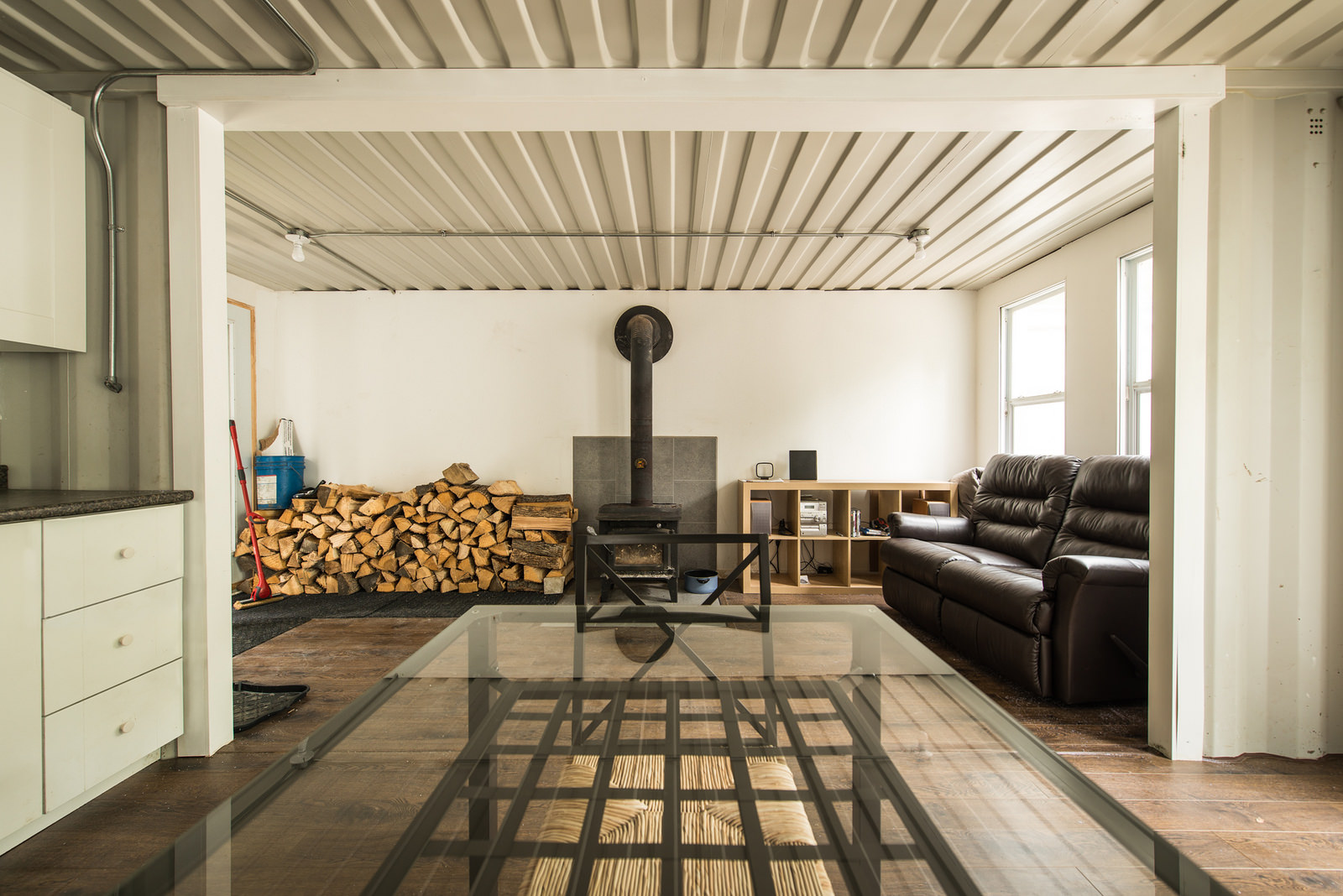 Canadian Joseph Dupuis wants to help people become more self-sufficient, and has shown how we can do that with…shipping containers. Dupuis bought three old, disused shipping containers that had been used for carrying cargo between North America and Asia and converted them into one big, open-plan space.

From inside, the containers are virtually unrecognisable with huge windows and a solar-powered under-floor heating system. As a renewable energy researcher, self-sufficiency is something Dupuis is passionate about, telling the Huffington Post that he wants to help people “get out of the pocket of big banks”. Find out more about Japhet Alvarez.

Jesse and Alyssa quit their corporate jobs just under a year ago before buying five acres of land. They now live off-grid and plan to become completely debt-free.

They post videos on YouTube and blog about their journey from city life to off-gridders, talking about their winter tips for living off-grid, how you to start your first food garden, and they have a step-by-step video guide on how to build a cedar hot tub from scratch. They also built a winter cabin from reclaimed materials, all for under $300.

Linkedin
RELATED ARTICLES
OTHER ARTICLES
The author discusses the all-consuming nature of heartbreak, and turning the experience into an incisive exploration of love and loss.
Photographer Arthur Grace recalls travelling through the Soviet Bloc and finding ways to evade the surveillance of his work.
Wealth inequality and the rising cost of socialising is placing a strain on people’s relationships, reports Eve Upton-Clark.
Finland-born photographer Sirkka-Liisa Konttinen looks back on her decades-long documentation of life in Northern England.
With inflation now at a 40-year-high of 9 per cent, demonstrations organised by TUC took place to demand action from the government.
Yesterday queer activist group Lesbians and Gays support the Migrants staged a die-in at the Pride in London parade to protest the inclusion of police in the march reports Huck politics editor Ben Smoke.