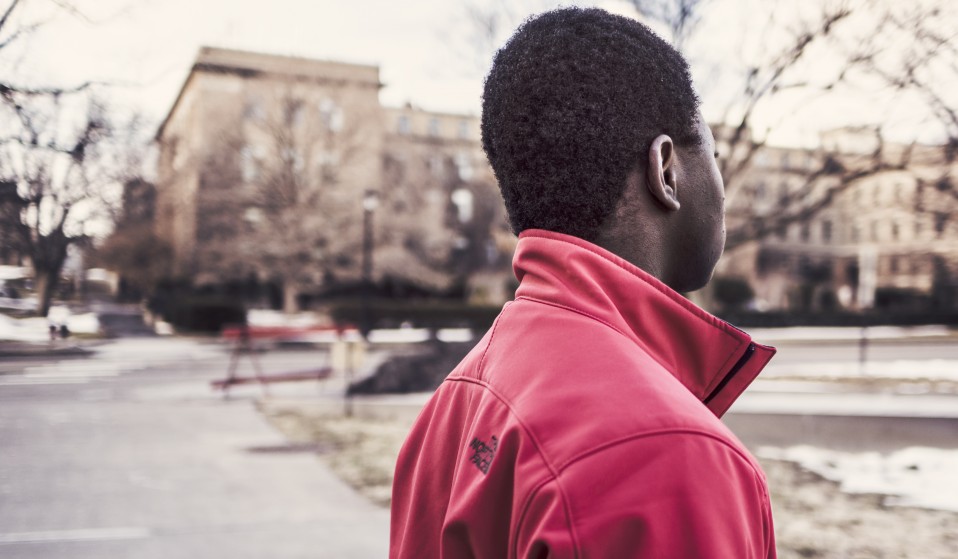 The future of diverse higher education in the United States could be at risk, as a young white woman challenges affirmative action before Congress.

The future of diverse higher education in the United States could be at risk, as a young white woman challenges affirmative action before Congress.

A 25-year-old white woman could be the biggest legal threat to minority rights in United States higher education in over a decade. On December 9, Congress hears arguments in the case of Abigail Fisher v. University of Texas, a lengthy court battle inspired by the apparent racial discrimination Fisher experienced when she was not accepted into the university in 2008.

It’s a challenge to affirmative action in the USA, a concept introduced in the 1960’s to ensure the same opportunities are granted to everyone regardless of gender, race or socio-economic background. The definition of what constitutes ‘affirmative action’ has varied over time and in different settings, but is often used as an attempt to redress America’s longstanding bias against minorities. Enforced in laws at state and federal levels, it has always been a controversial concept, loathed by the right-wing.

Fisher argues that her race played a significant role in her rejection from the university, whose admission procedures determine that Texas high school graduates who fail to hit the top 10% of their class are judged on other personal achievements and characteristics. Among them extra-curricular activities, work experience and race, of which the university says makes up roughly 25% of the deciding factor. The university’s board of admissions has claimed that Fisher would not have been admitted into their college regardless of her race, but she isn’t convinced. Despite the demographics of the 2008 freshman class being just 6% black and 20% Hispanic, Fisher claims the ruling violated her constitutional rights, the fourth amendment declaring that all states should provide equality to its citizens.

Taking race into account in admissions procedures has long been controversial. It was last significantly discussed by government in 2003, but Congress has traditionally upheld affirmative action laws, which are designed to favour minority candidates and promote diverse educational spaces. This is Fisher’s second time appearing before Congress to argue her case. Judges favoured the University of Texas in 2013, but there are concerns about what a possible win for Fisher this time could mean for colleges across the country. “There is a lot at stake here,” NAACP attorney Rachel Kleinman told the San-Antonio Express. “Any ruling that technically applies to UT will certainly have other colleges and universities scrambling to make sure they’re in compliance.”

The racial make-up of American campuses has been making headline news for months. The #StudentBlackOut protests across the country, spearheaded by concerns about “everyday racism” at the University of Missouri, has led to a wider discussion about the lack of non-white faculty members and racial elitism in university culture. Statistics also show that the number of black students entering top-tier colleges in the United States shrunk significantly between 1994 and 2013, while the number of other minority undergraduates has gone up.

Educational inequalities in the university system are finally being given voice, but the Fisher case could deliver a significant blow to efforts to make university campuses greater resemble the world around us.

Linkedin
RELATED ARTICLES
OTHER ARTICLES
A new report has found that the majority of Britains approach trans issues with compassion. It’s about time this was reflected by our media landscape.
50 years since its inception, and the campaign calling for recognition that capitalism depends on domestic labour is as pertinent as ever.
Whether it's partygate, the climate crisis or the spiralling cost of living, the fightback begins on the picket lines writes Tommy Vickerstaff
The curators of a new exhibition are hoping to shed light on Plymouth’s vibrant but often overlooked nightlife.
Photographer Arthur Grace recalls travelling through the Soviet Bloc and finding ways to evade the surveillance of his work.
Proposals to introduce a minimum GCSE threshold for student loans will disproportionately affect those from marginalised backgrounds.