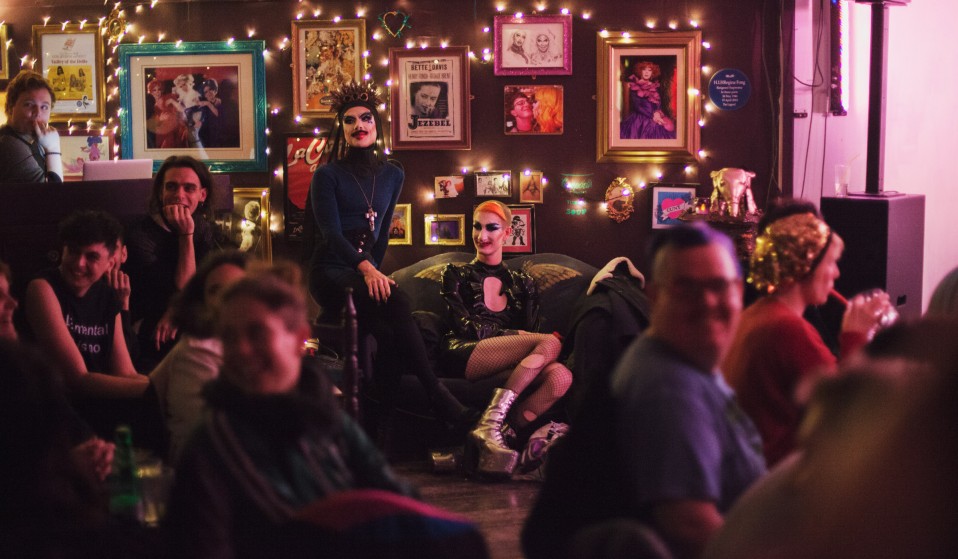 On Sunday night London's LGBTQ+ community came together to mark the five year anniversary of a failed suicide attempt, a reminder of the power of community.

On Sunday night London's LGBTQ+ community came together to mark the five year anniversary of a failed suicide attempt, a reminder of the power of community.

To live in a massive metropolis often feels like a constant process of navigating contradiction after contradiction. The pull of the big city is its endless opportunities and the millions of potential friends and lovers to be met. But the reality – as we all know – is often characterised by struggle, loneliness and isolation. A mental health crisis, stagnating wages and unaffordable rents are just the tip of the iceberg when it comes to the problems facing young people, but together they create a recipe for disaster. These are the ingredients of a cocktail that could take anyone to the brink. What once felt like a place where dreams can come true quickly becomes the setting of an inescapable nightmare. 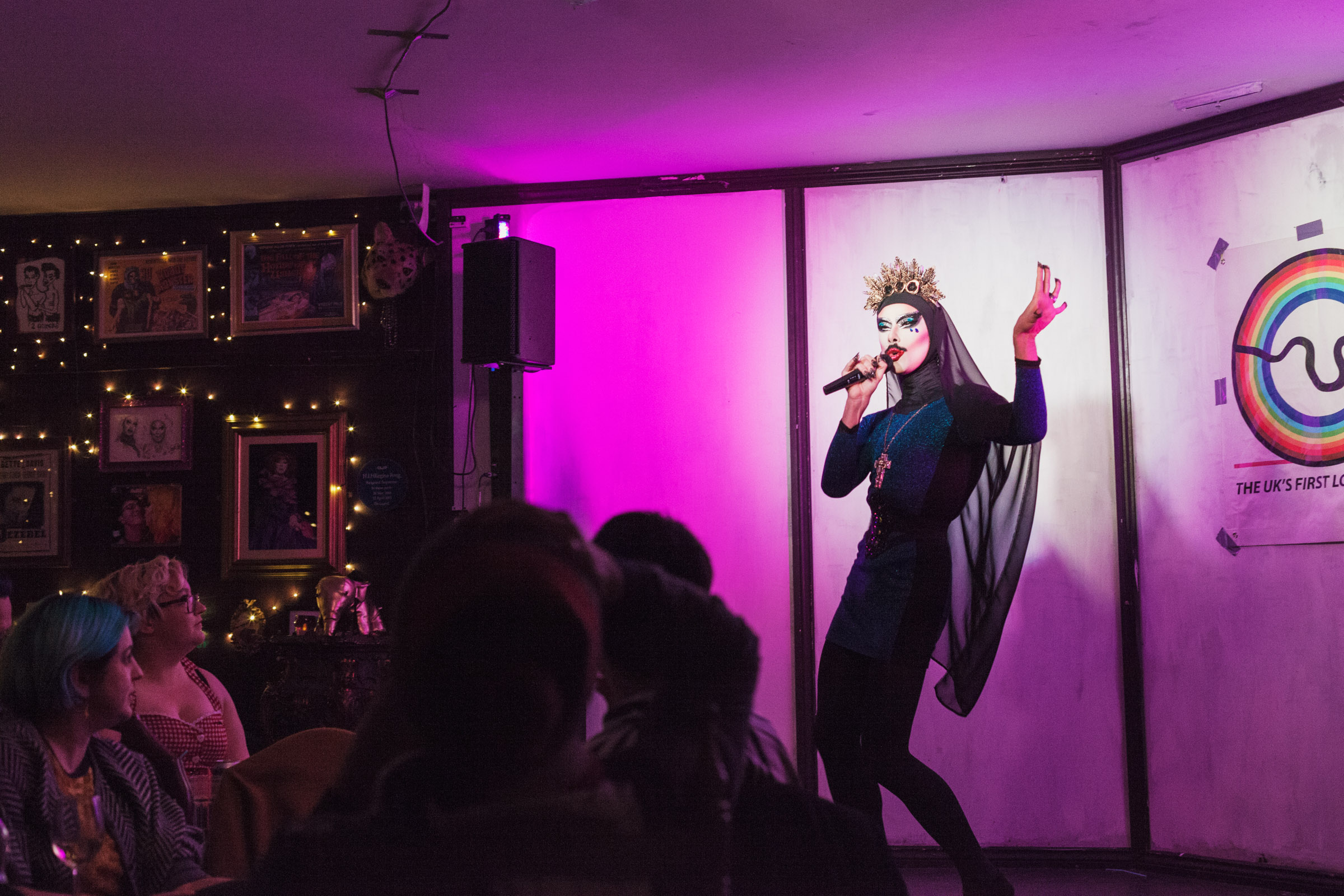 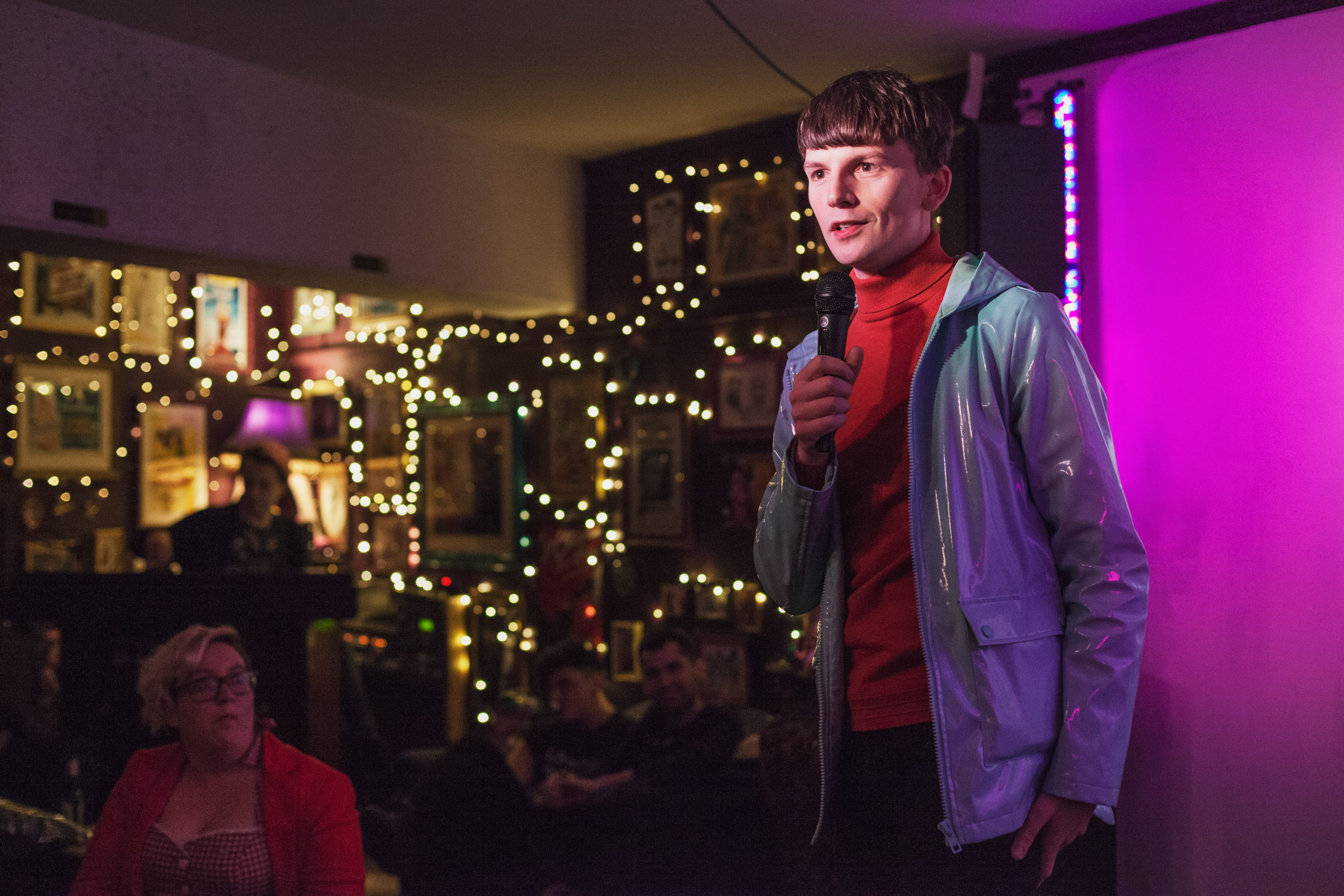 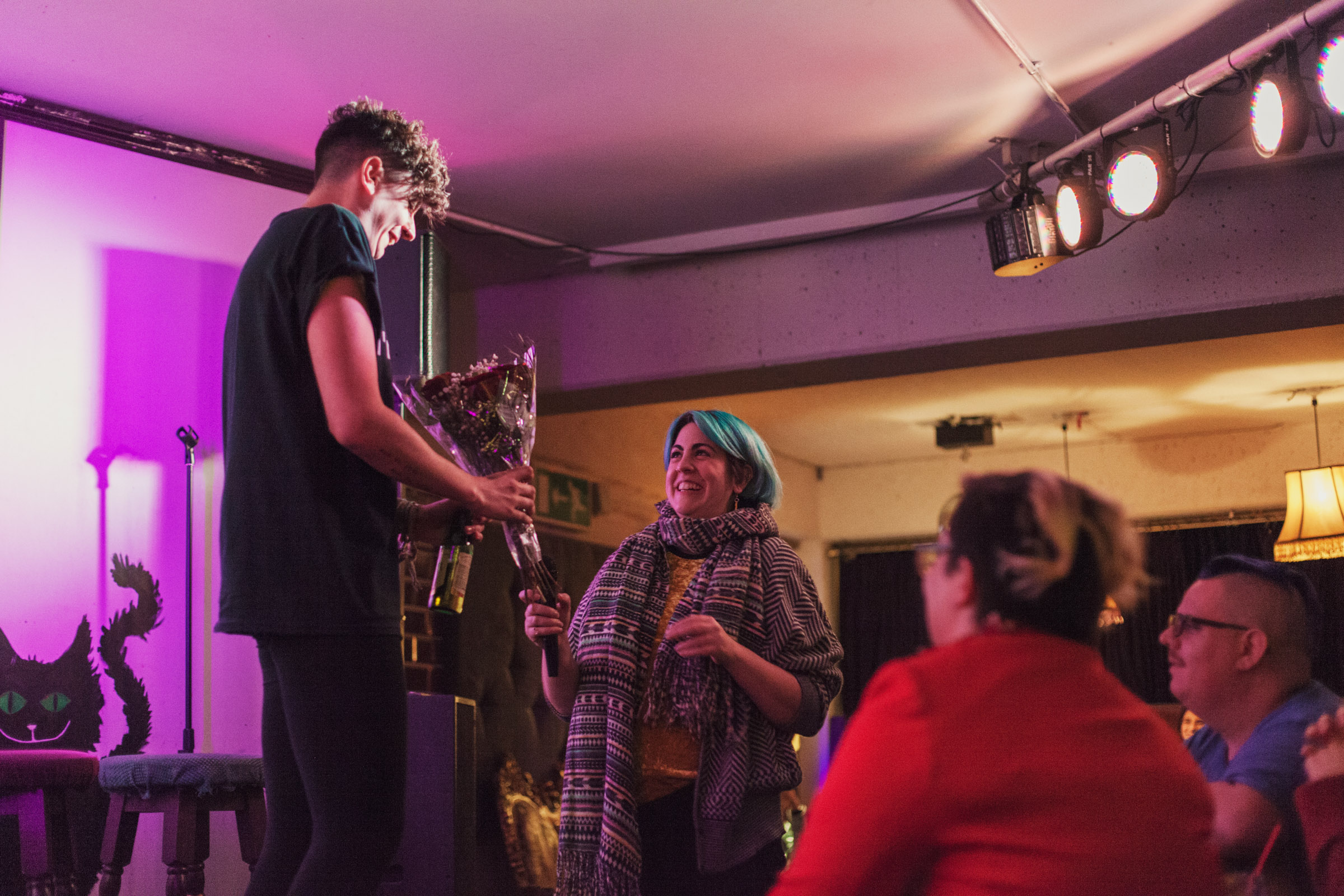 On Sunday night at a small queer bar in North London, a community of people came together in a display of defiance to this expectation.

It has been five years since writer Ben Smoke first attempted suicide – a story you can read for yourself. On the anniversary of each year since this (thankfully) failed attempt there has been a celebration to mark the occasion. What started out as a trip to the pub this year turned into a night of resistance. Held at Her Upstairs, a queer venue in Camden, ‘No really, I’m fine’ was an evening of panel discussions, performances, a film screening and dancing that went on late into the night.

What might have been a time of mourning and sadness was transformed into a celebration of life. Drag kings and queens took to the stage, comedy turned tears of sadness into laughter, conversations both formal and otherwise got people talking about mental health and a whole load more. Funds were raised for the Outside Project – the UK’s  first LGBTIQ+ crisis winter night shelter. 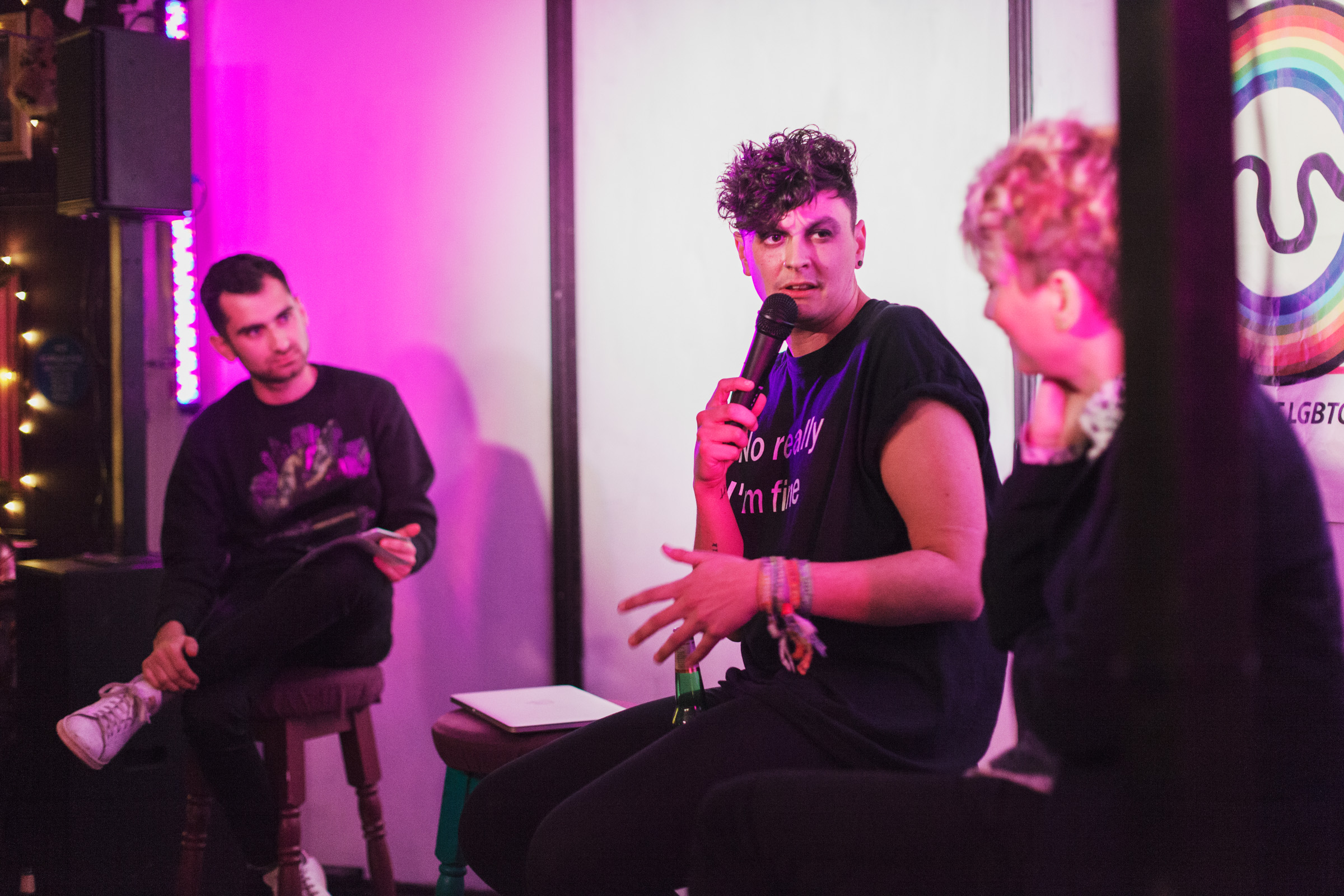 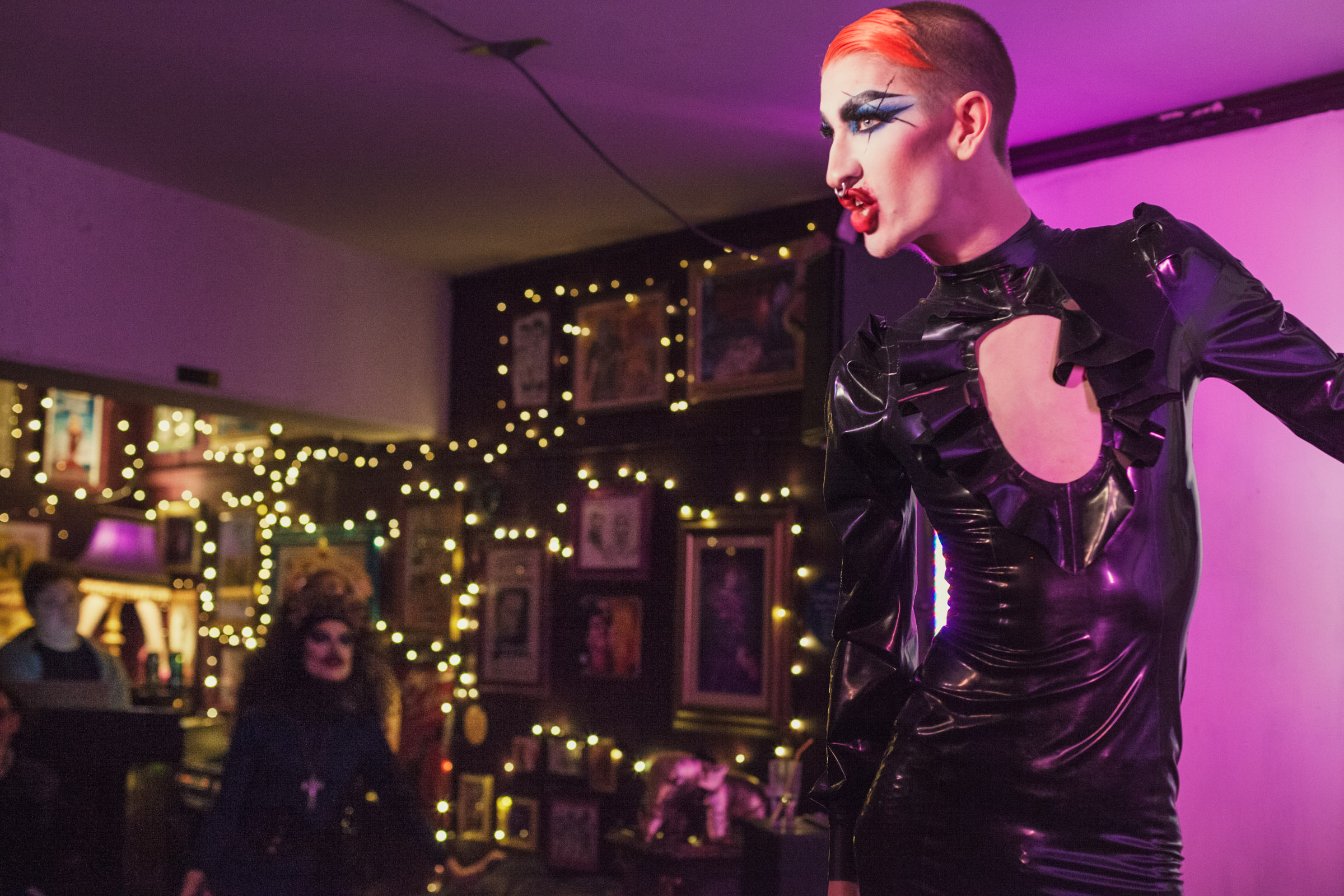 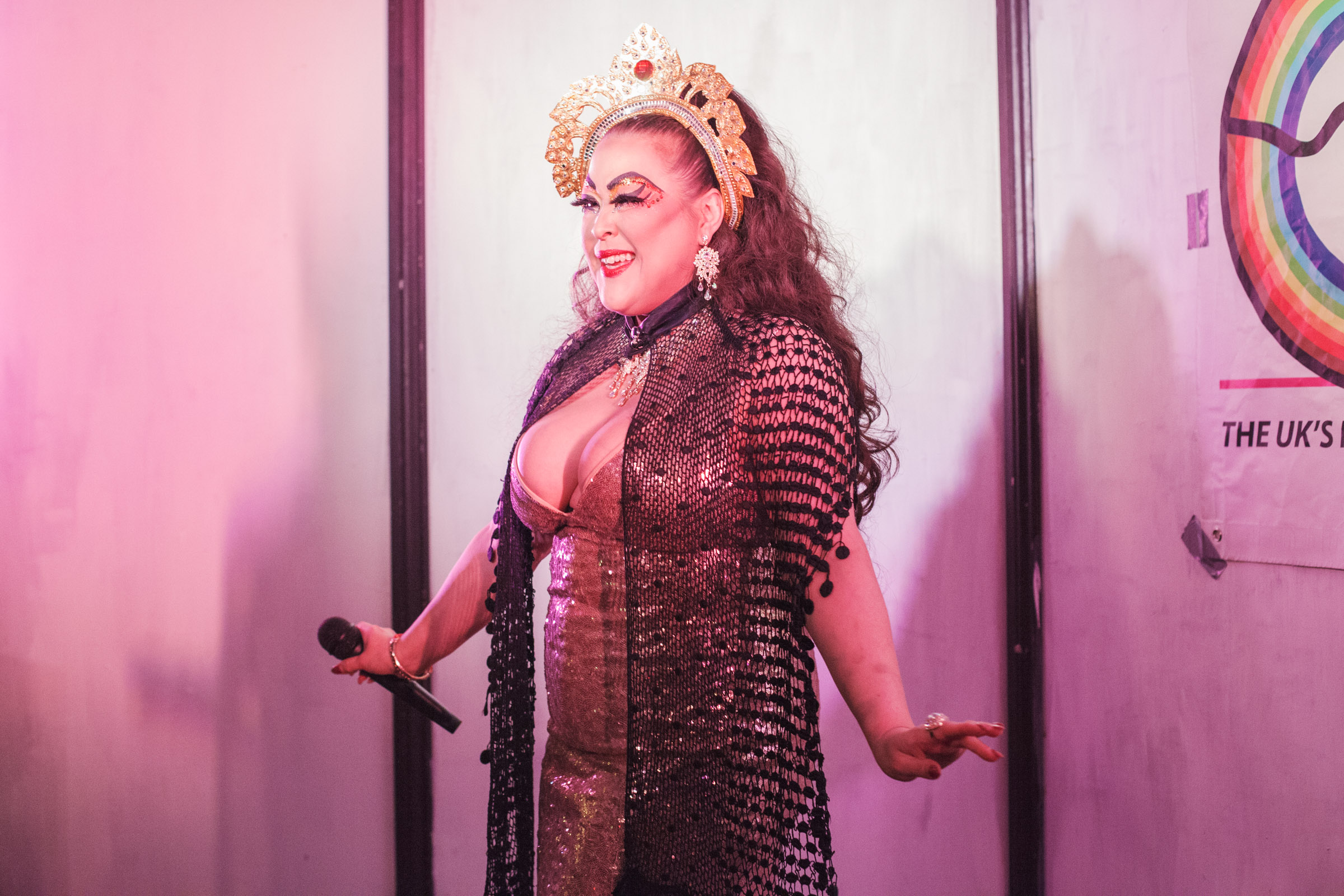 LGBTQIA+ people often talk about “chosen families” – the communities we create when traditional family structures aren’t always welcoming. Estrangement and abandonment hit the queer community hard, and so people rebuild their own support networks and ways of living. If ‘No really, I’m fine’ showed attendees anything, it’s that, whatever our identity, finding people we can share our lives with can be a saviour when it all feels too much.

Celebrating five years since a failed suicide attempt on Sunday night was a life-affirming moment. Coming together and communicating in an open and loving environment a joyous concoction of group therapy, emotional stimulation and a party to boot. There’s no single solution to navigating our own mental health or those of our loved ones, but sharing in in both the good times and the harder ones can only do us good. 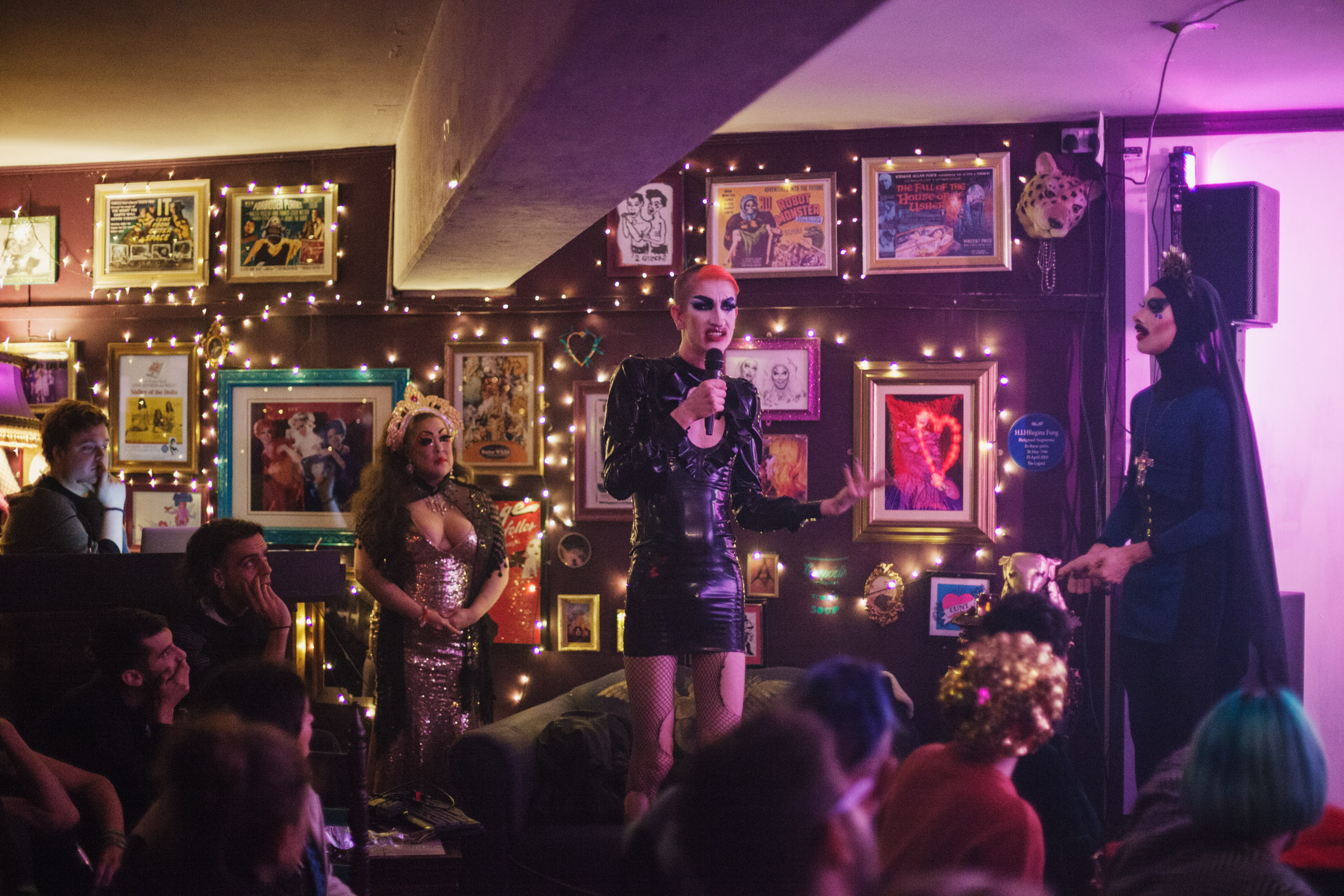 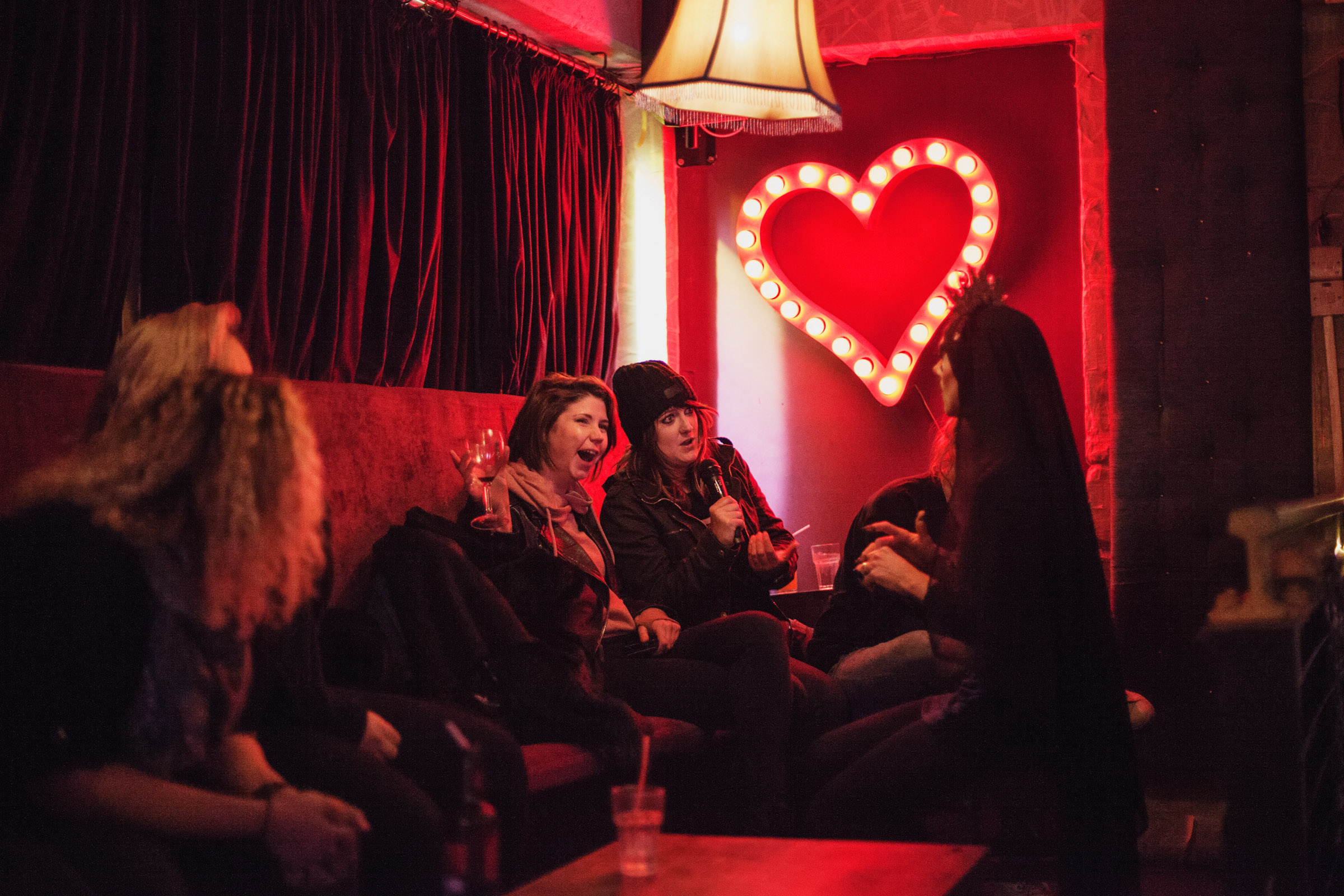 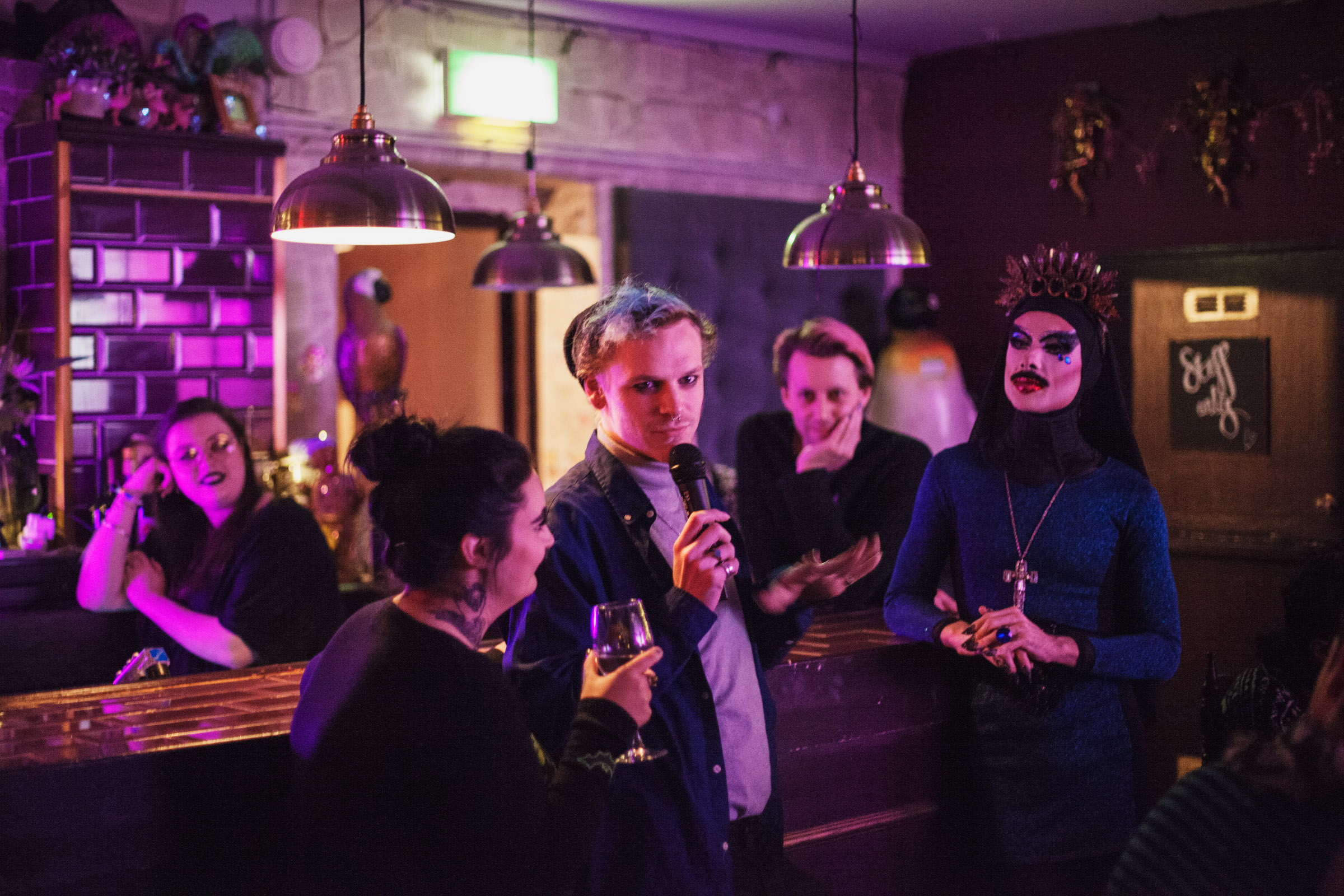 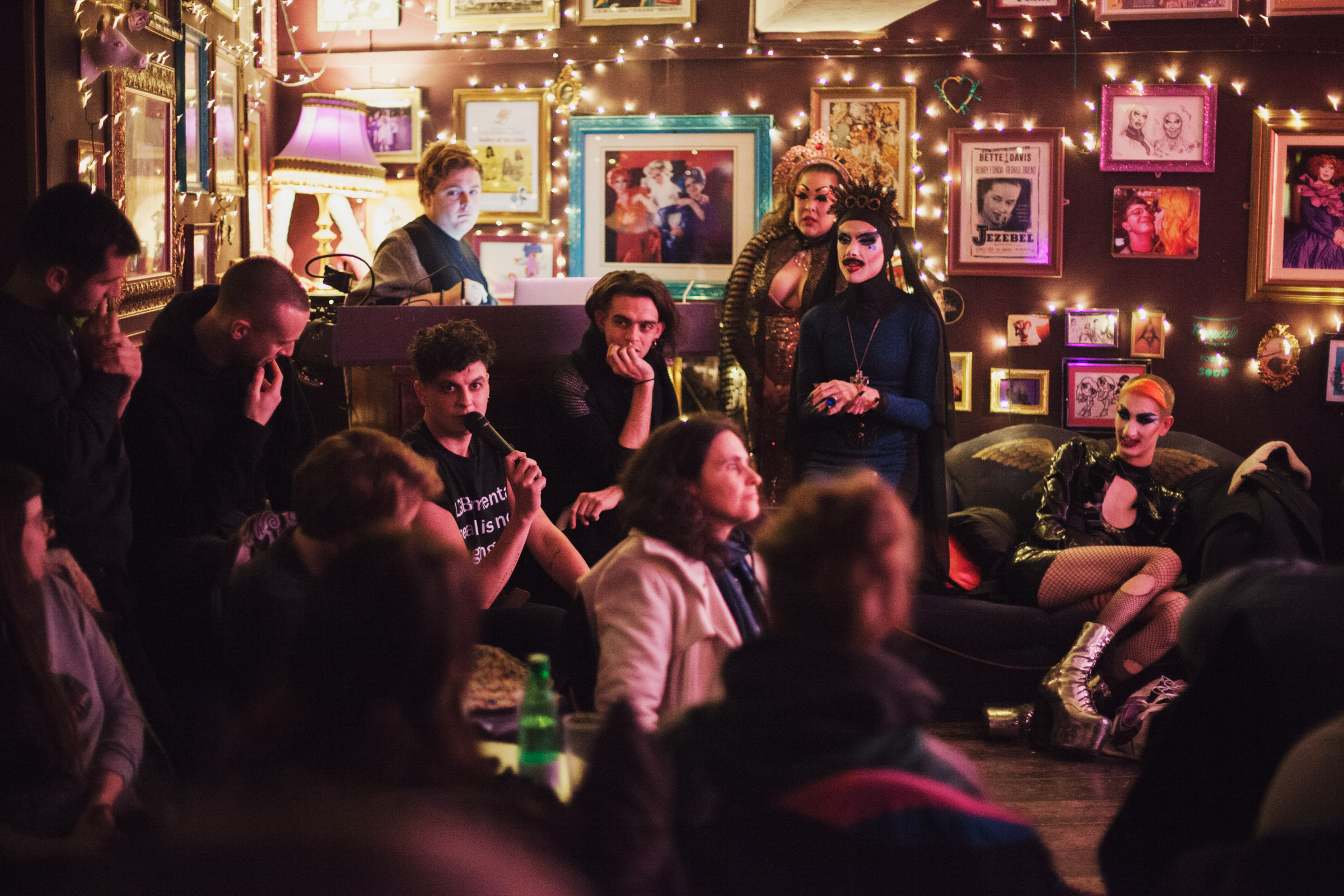 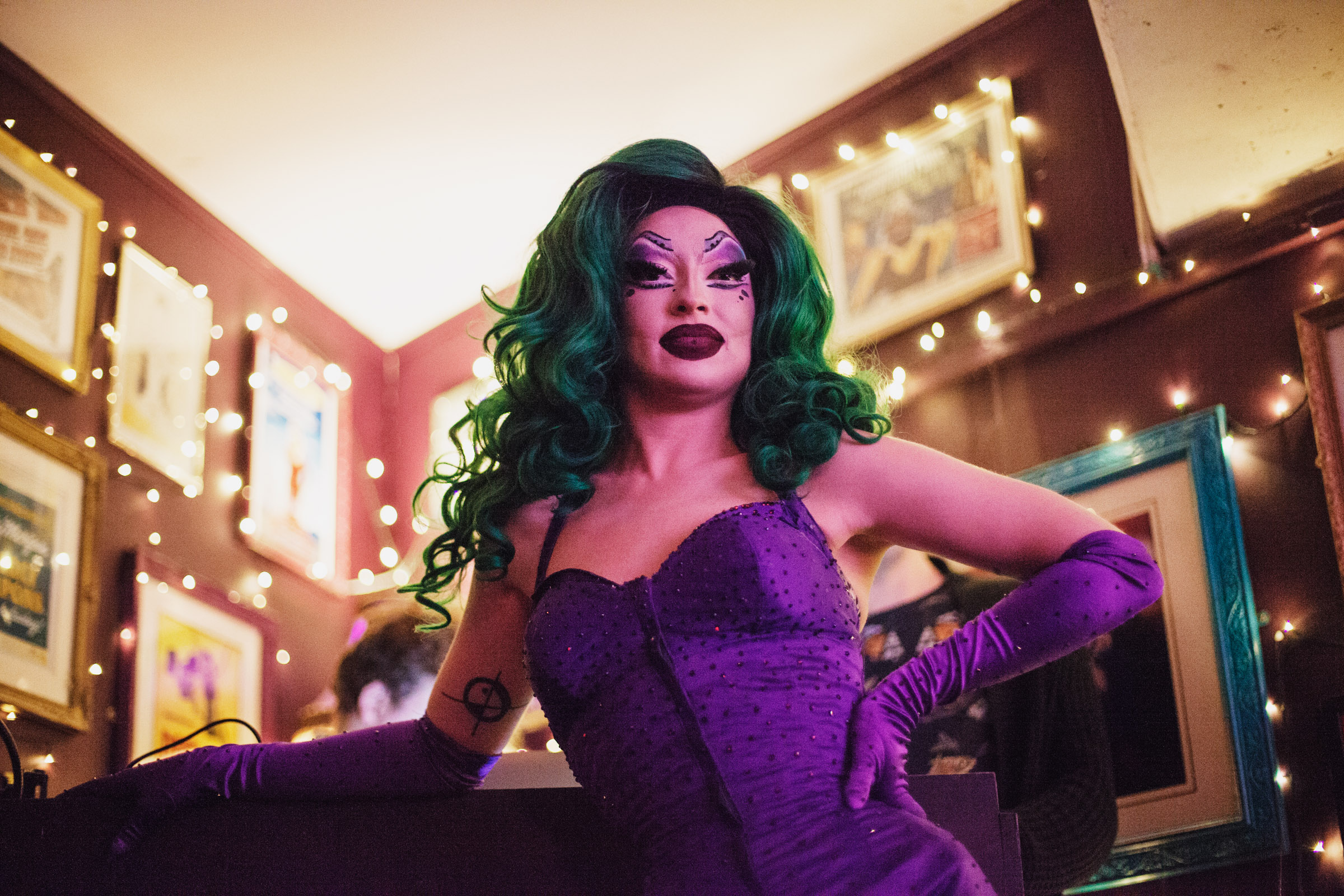 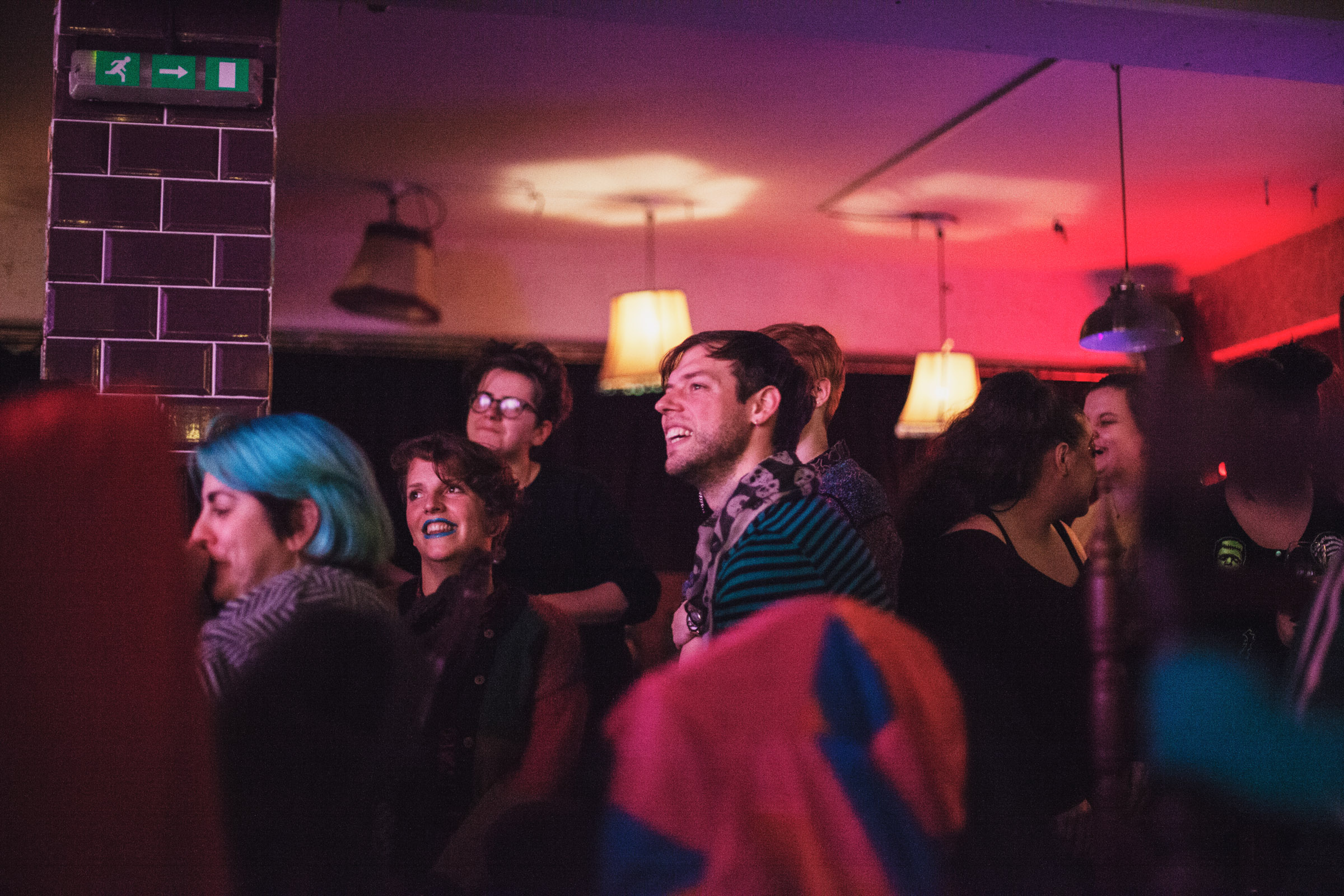 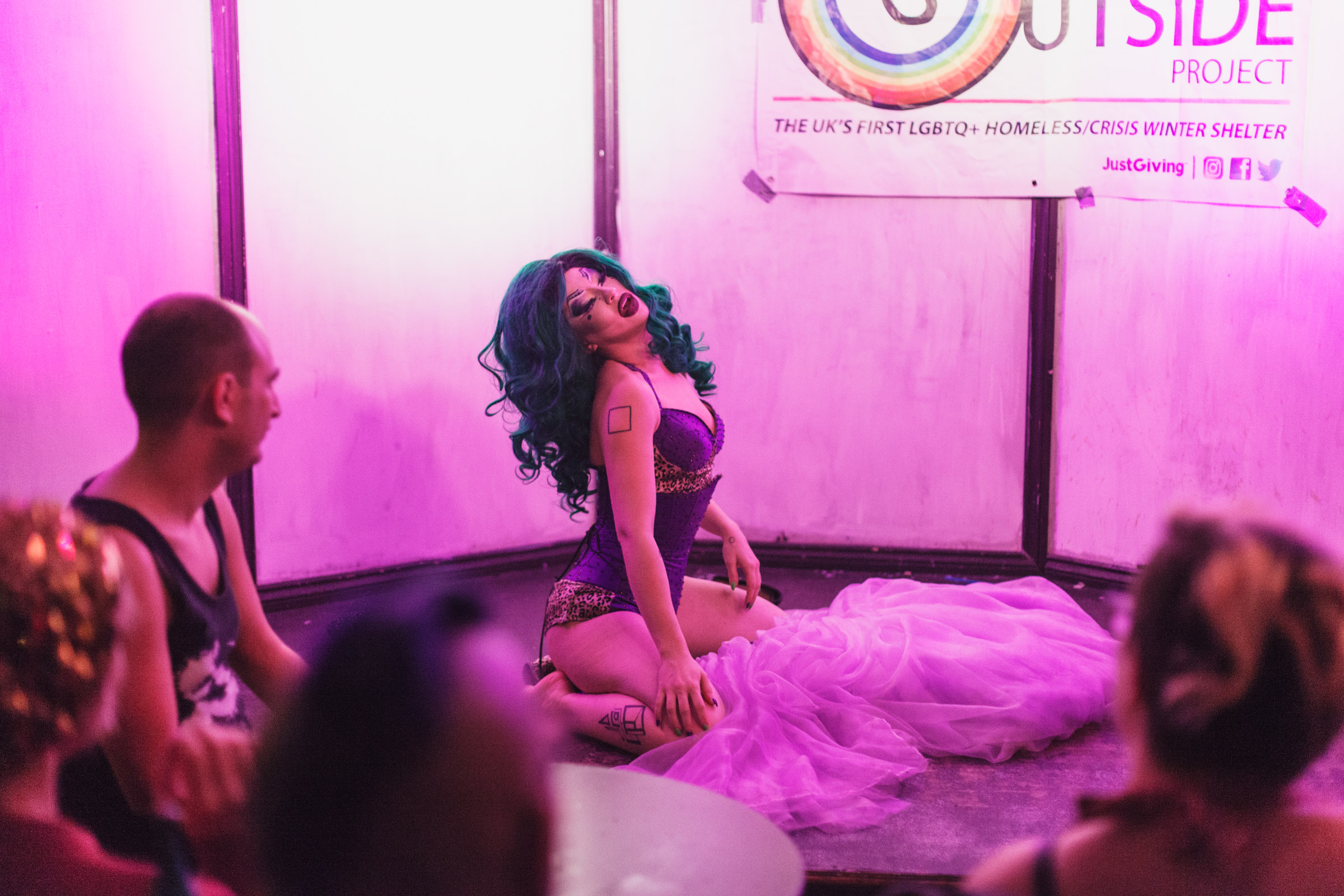 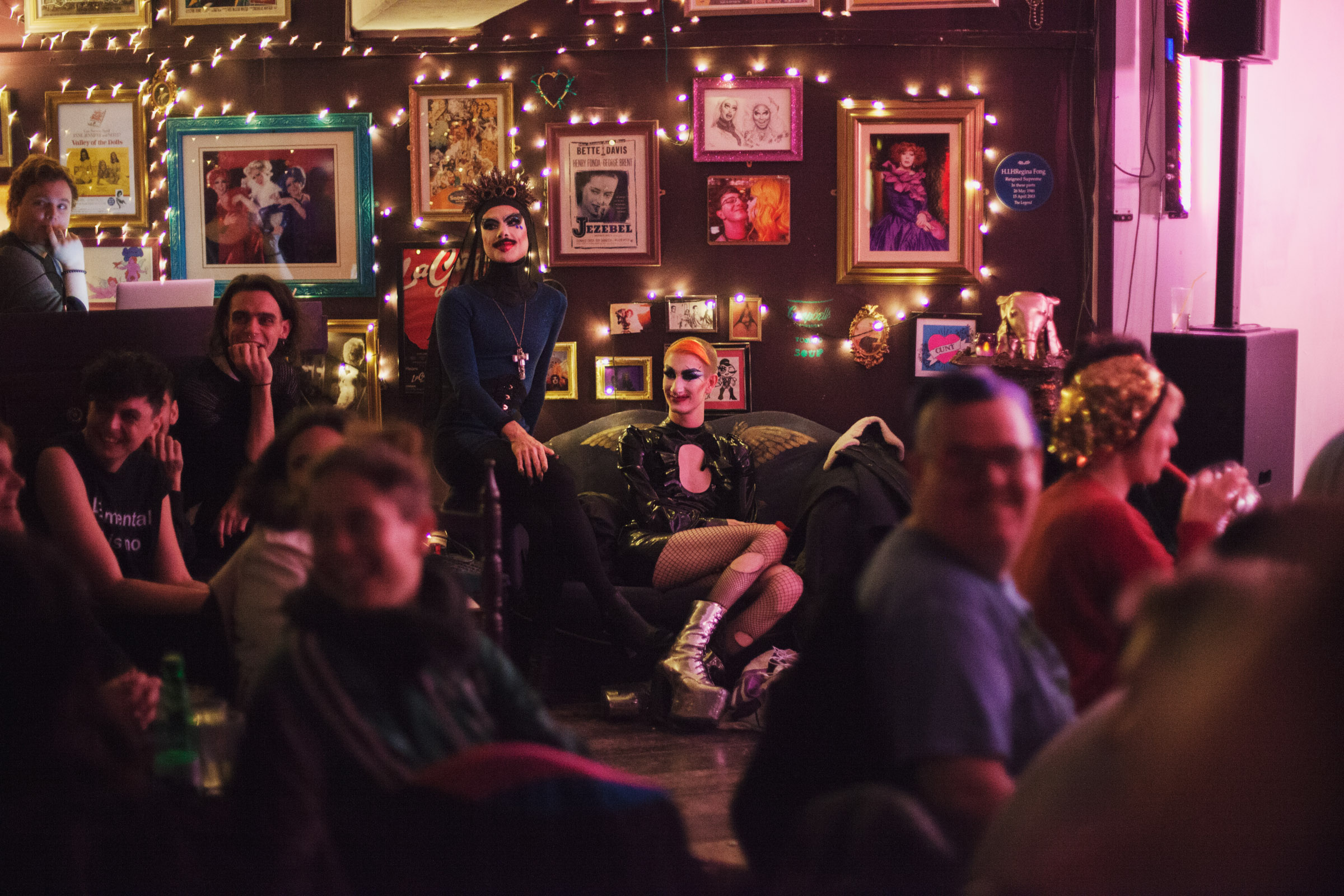 Find out more about The Outside Project.

Linkedin
RELATED ARTICLES
OTHER ARTICLES
After building his reputation covering the US civil rights movement in the 1960s, the photographer went on to produce some of the most enduring images of the past century.
A recent High Court ruling against the right to wild camp in Dartmoor National Park sparked the largest land protest in history – and campaigners say their fight is not over yet.
Following the release of his debut single, Deyaz talks battling addiction, dealing with his struggles through music, and building a budding music career from his living room.
At his West Bank restaurant, Fadi Kattan established himself as the voice of modern Palestinian cuisine. Now, he’s bringing his innovative, bold flavours to the UK’s capital.
The action took place in response to the 200 asylum-seeking children who were placed in hotels run by the Home Office who have gone missing.
Tristan O’Neill’s shots of dancers caught in moments of reverie at the height of rave’s golden age are a testament to the UK’s legendary club culture.