News & Politics / The hopes and fears of young Muslim Americans 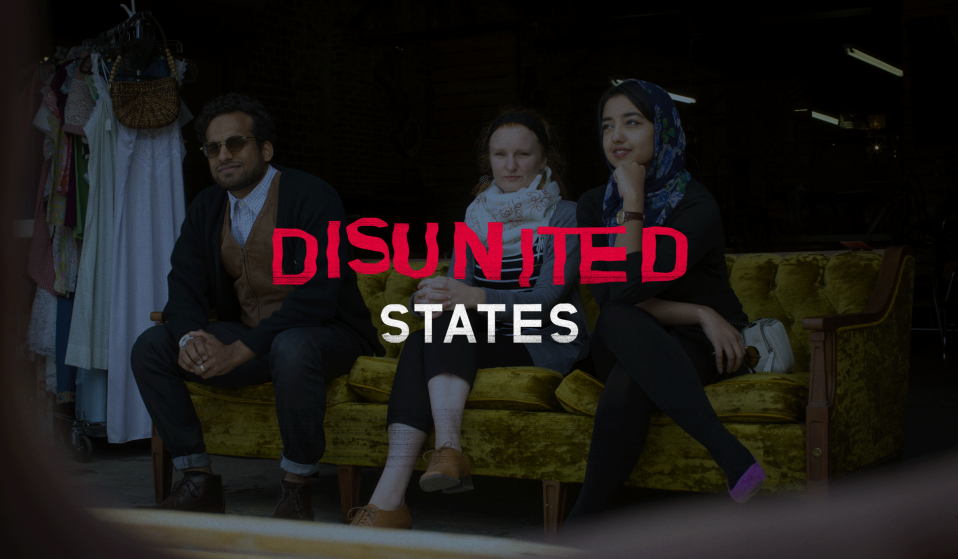 One of the most worrying and dangerous elements of Trump’s campaign was his Islamophobic rhetoric. For young Muslims in Atlanta, what lies ahead is daunting.

One of the most controversial and worrying elements of Trump’s campaign was his Islamophobic rhetoric: banning Muslims from entering the country was just the headline story in a campaign reeking of prejudice and hate. For young American Muslims in Atlanta, what lies ahead is daunting.

America right now can feel like a scary place. Trump’s election campaign saw minorities and the marginalised dragged through the mud and thrown into the spotlight. No group felt this more so than Muslims, both at home and abroad.

I take a seat in Ponce City Market, just opposite a park where the previous night an anti-Trump march had started out. The high-vaulted ceilings of this old factory, which stood in decay for decades, are now a meeting point for much of Atlanta’s middle-class youth.

Inside I meet with Mehreen, Ridwan and Tiffany, three young American Muslims left feeling distraught by the results of the presidential election just a few days before. We sit down for a coffee, and I ask each of them how they’re feeling, their hopes for America’s future, and what they fear. 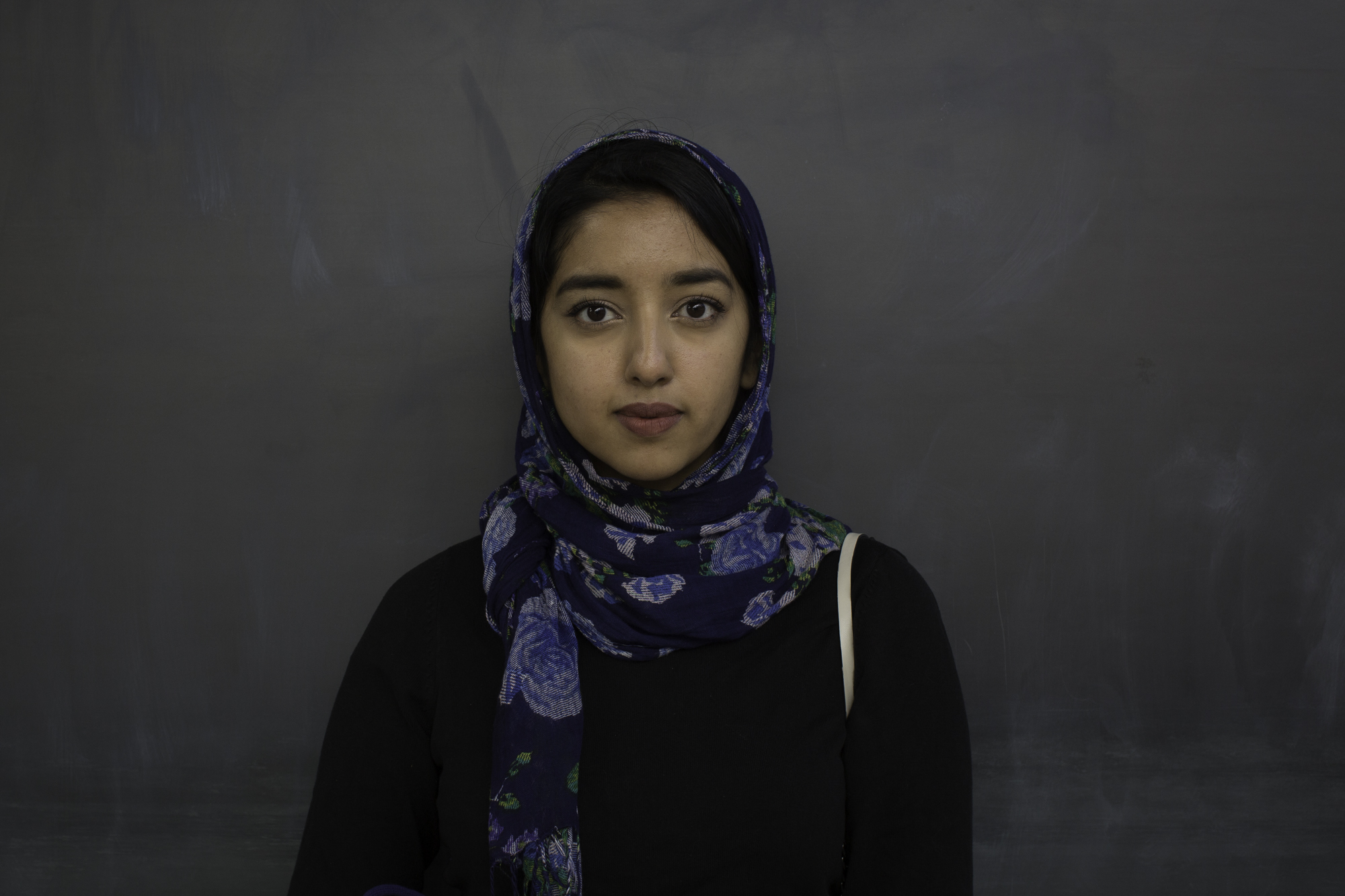 “I grew up in Atlanta, in a suburb called Marietta. Both my parents were born in Bangladesh, they moved here some 25 years ago.

“My first experiences of racism and Islamophobia were as a pre-teen. It was close to 9/11, I was 10 years old. I was in 6th grade and a girl who I’d known for seven whole years came up to me and said: “I hate muslims, but I don’t hate you.” This girl had been coming over to my house for years, her mother sometimes came over too. When I spoke to my parents, it transpired this girl’s mother wouldn’t look at my mum in the eye. I guess because she wears a Hijab.

“In 7th grade I started wearing a Hijab, I vocalised my opinions, my experiences, I became accepted by classmates for wearing it with pride. This is what helped me feel immune to Islamophobia – I was proud, not afraid.

“Then the election happened. In the two years leading up to it I knew there was more Islamophobia – from social media the media in general. This election I realised how many of my friends and acquaintances were okay with this happening, and while my friends would be kind to me and hug me if i was upset, it didn’t mean they’d vote for my safety. No, they’ll vote for their political party and their personal agendas.

“This has been my biggest realisation since the election. My old high school friends who used to make me feel safe are proud of voting Trump, even though they know how dangerous he is for me and my community.

“I don’t want my future children to grow up in classroom where other kids would say or repeat the things that Donald trump is saying now.

“I have a lot of hope for the future, more people from my community are getting opportunities to make a difference now. People are stepping into the political sphere. I want to go into politics now, I want to combat it first hand.

“If I could talk to Trump, what would I say? I’d say you’re the reason I, or someone like me, is going to be President one day. I won’t stop because of your fear.” 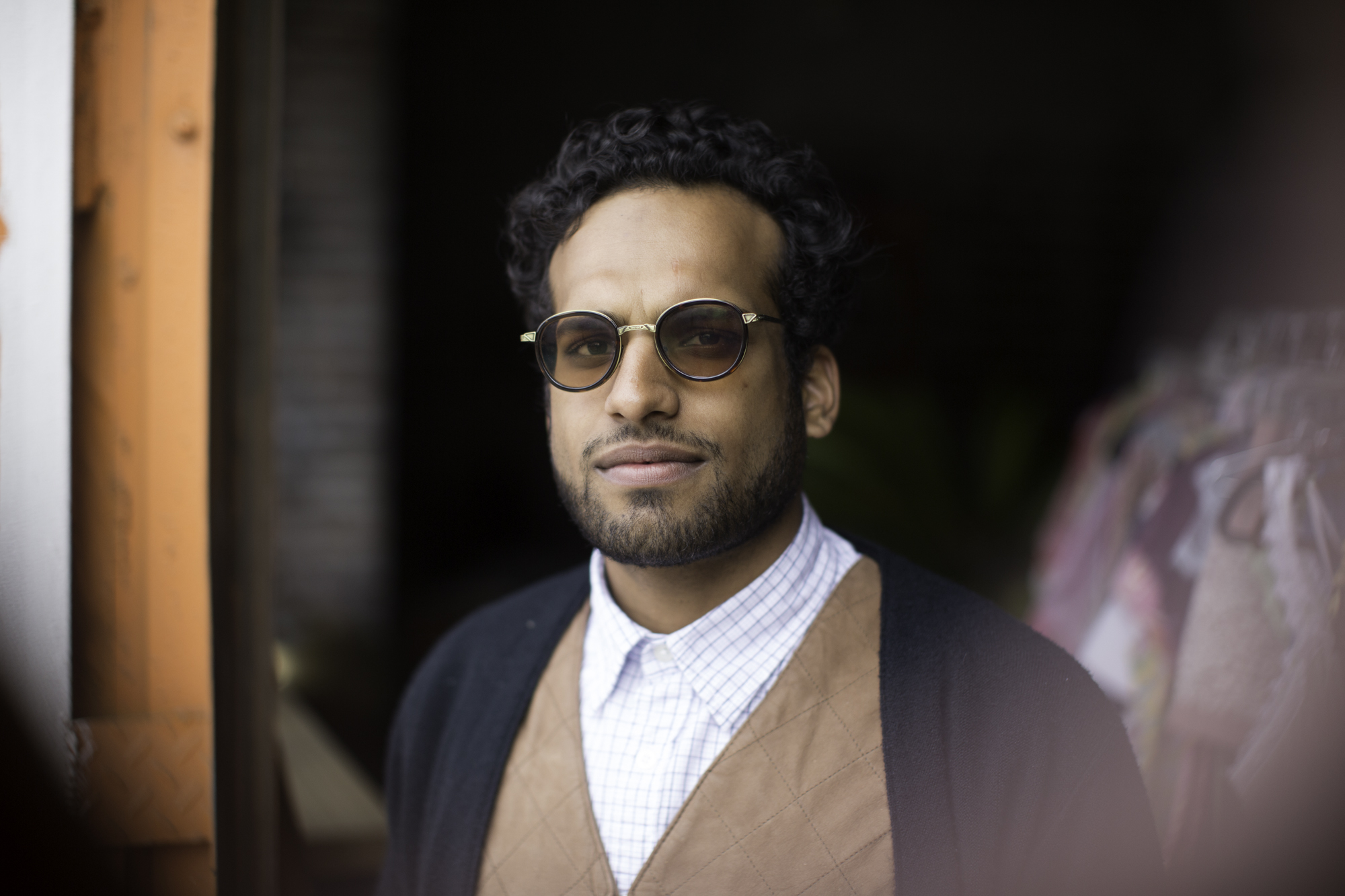 “Yeah, I’ve experienced prejudice. Once I was in downtown Athens, Georgia, and a group of middle aged white guys were walking past. I was with my brothers, they made a joke to themselves: “Oh, watch out, terrorists”. It was tough. I confronted him – I got up on his face.

“The incidents that stick with me most though are those towards my mother and sister, I forget and compartmentalise incidents against me. With them though? I could sit here for hours and tell you.

“My mum was pulling out of our home neighbourhood in Athens, Georgia, and another car behind was waiting. The guy in the front saw my mum pulling out, and rolled down his window, his two young kids sat in the back. ‘Terrorists go back to your country’, he yelled.

“My sister texted us all and made us aware. The worst part was not being there, not to experience it with and support my mother.

“Every story that’s similar has been so painful. Now, in the past few months, anyone who shows outwards signs of being a Muslim seems to be fair game. I’ve heard story after story of my parents hearing mumbles, feeling unsafe. I’ve got four bothers, and it’s the story of our lives. Whenever our mum or sister wants to go out one of us goes with them. If there’s any sign of aggression, we need to be there.

“During the campaign I thought Trump was a joke. I couldn’t let myself believe that a man like him was even capable of being elected to the White House, the leader of the free world.

“Then he won. I was astounded that in 2016 people are still okay with being so bigoted, so ignorant. I saw that dumbass’s face as the winner and thought what the hell? My wife burst into tears, that’s when it became real.

“Muslims in America for such a long time have been on the defensive. We thought maybe there was a chance to reverse this, to change the status quo, but now it looks like we’ll have to be even more careful, even more marginalised, working against an establishment that wants us to feel this way.

“It’s an uphill battle in this country. But who knows, maybe he’ll be an awesome guy…” 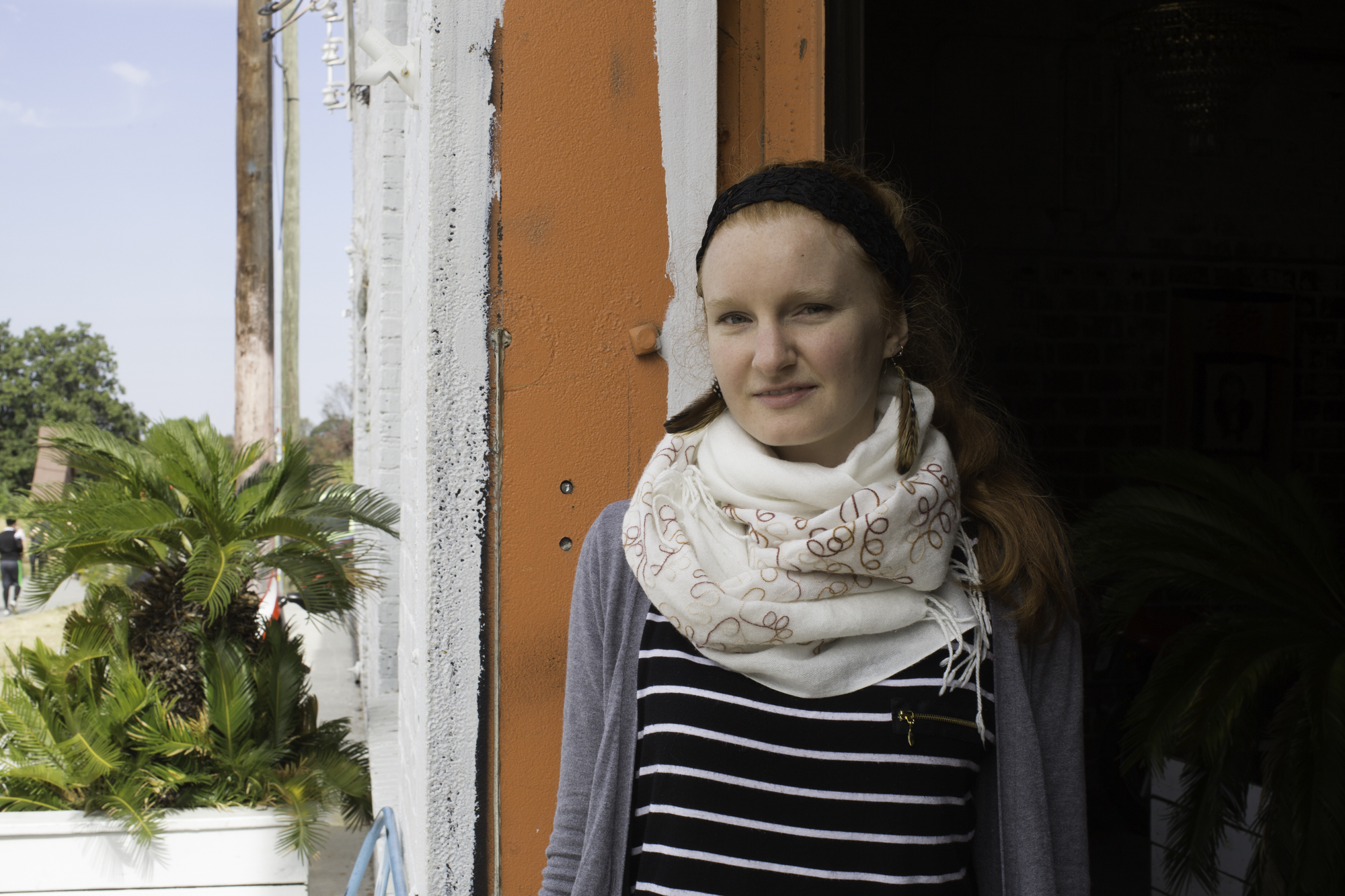 “I grew up Catholic, I went to Catholic school for nine years, now I am a Muslim.

“Being a red head, I know it’s not like being brown or black, but I always was different because of it. I was called ginger, called red, sometimes for fun but sometimes it was a difference being poked at.

“My dad is Swiss, my mum’s from Wisconsin, and I grew up in Georgia – never really fitting in. For a while I lost my faith, but then I found Islam, and it felt like home. I began going to the mosque, meeting more Muslims, feeling comfortable with being in this community.

“I feel ashamed of white America, oh yeah. I am white, I grew up in white America, I feel I have a responsibility to educate people because to them I look like a typical white American, but it’s hard to find an outlet to do that.

“For me I can see why some of these conservative white Americans have this perspective on Muslims. Firstly, some maybe will have never interacted with someone they know to be Muslim, and secondly because they’ve never had the chance to.

It may be their fault, never branching out, but our community needs to reach out too. Surrounding yourself with people like yourself is understandable, but it’s the responsibility of people on both sides to make an effort. The Republicans control all parts of the government now, we have to make an effort.

“When I first took my extended family into a mosque, I don’t know if they’d ever had an interaction or conversation with a Muslim beside me. For them, interacting with a large group of Muslims was a small act, but made a difference. These day-to-day interactions will hopefully change minds.

“I do have hope for the future, I see a majority of young people being more open to different cultures, new ideas.”

Whatsapp
RELATED ARTICLES
OTHER ARTICLES
The US author reflects on the success of her genre-bending queer gothic memoir, In The Dreamhouse.
After a prolonged period of isolation, therapy and introspection, the French singer and actress returns with her hotly anticipated third album.
In their latest project, A Glittering Eye, photographers Courtney Asztalos and Michael W. Hicks capture a lavish world on the brink of collapse.
The New York rapper pushed hip hop into bold new realms. He lived through a dark time – but with one hand on the mic, he survived to tell the tale.
With his new album, Will Toledo is embracing new sounds and donning a mask. He tells us why.
With Native American history almost entirely excluded from the US curriculum, a group of illustrators are rewriting the narrative.